Through The Eyes Of Ruby – Exhibition Focus

Cumbrian duo Owen Godbert and Ste Fletcher aka ‘Through The Eyes of Ruby’ are a photography collective based in Edinburgh and Manchester. They both shoot black and white 35mm photos at underground gigs all around the country at venues in Manchester, Liverpool, Sheffield, Edinburgh and many other places. Friday 23rd February saw the launch of their exhibition in Manchester ‘Through The Over Exposed Mind Of Ruby’ collaborated with ‘Then There Was Us‘. Owen and Ste tell us more about the exhibition below. 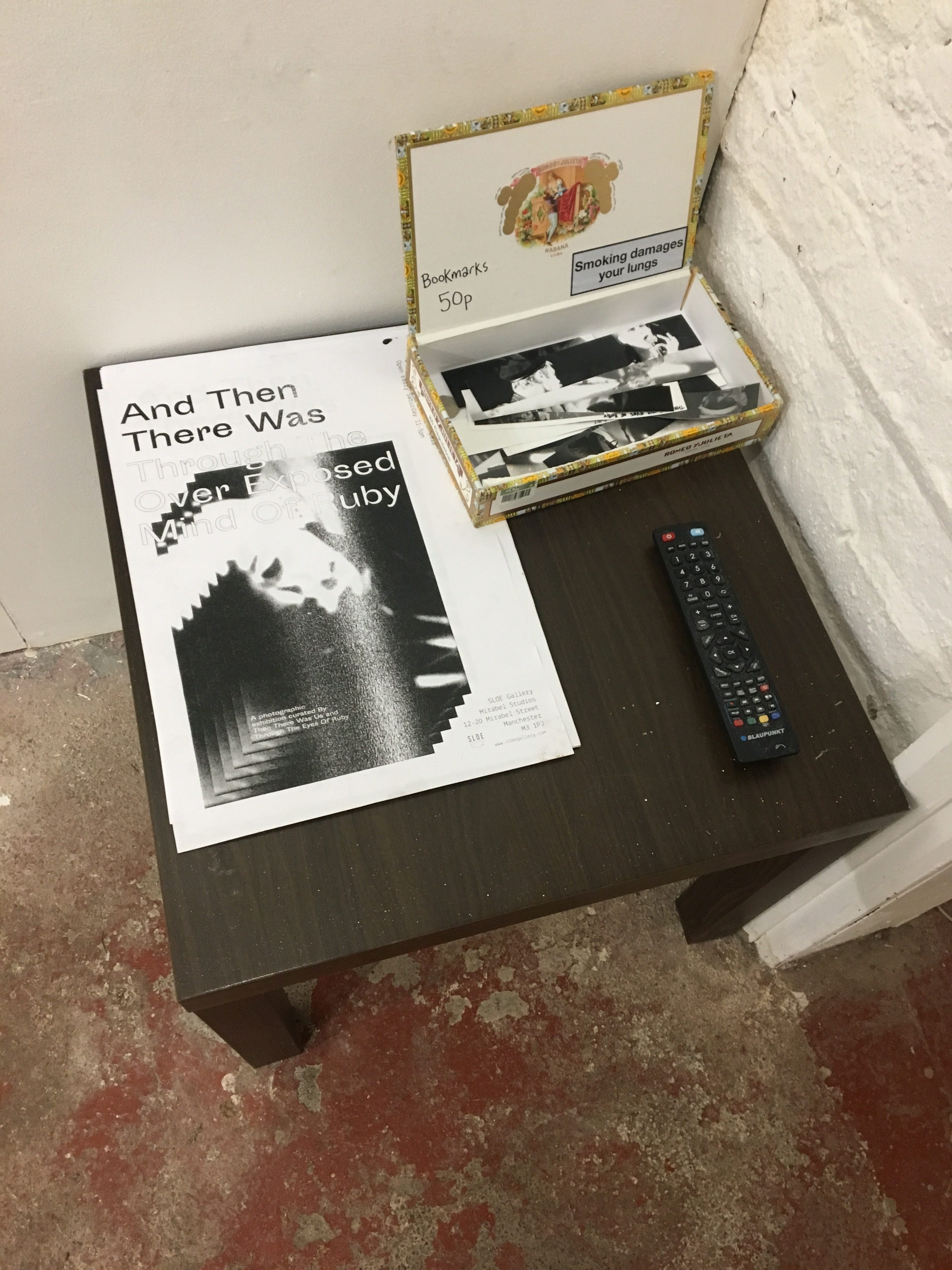 Whats the story behind the exhibition?

Basically Jonny, the guy behind ‘Then There Was Us‘ (visual culture zine), did a little feature of our project on his website some time last year. Shortly afterwards he emailed us asking if we wanted to collaborate with him and put on an exhibition. 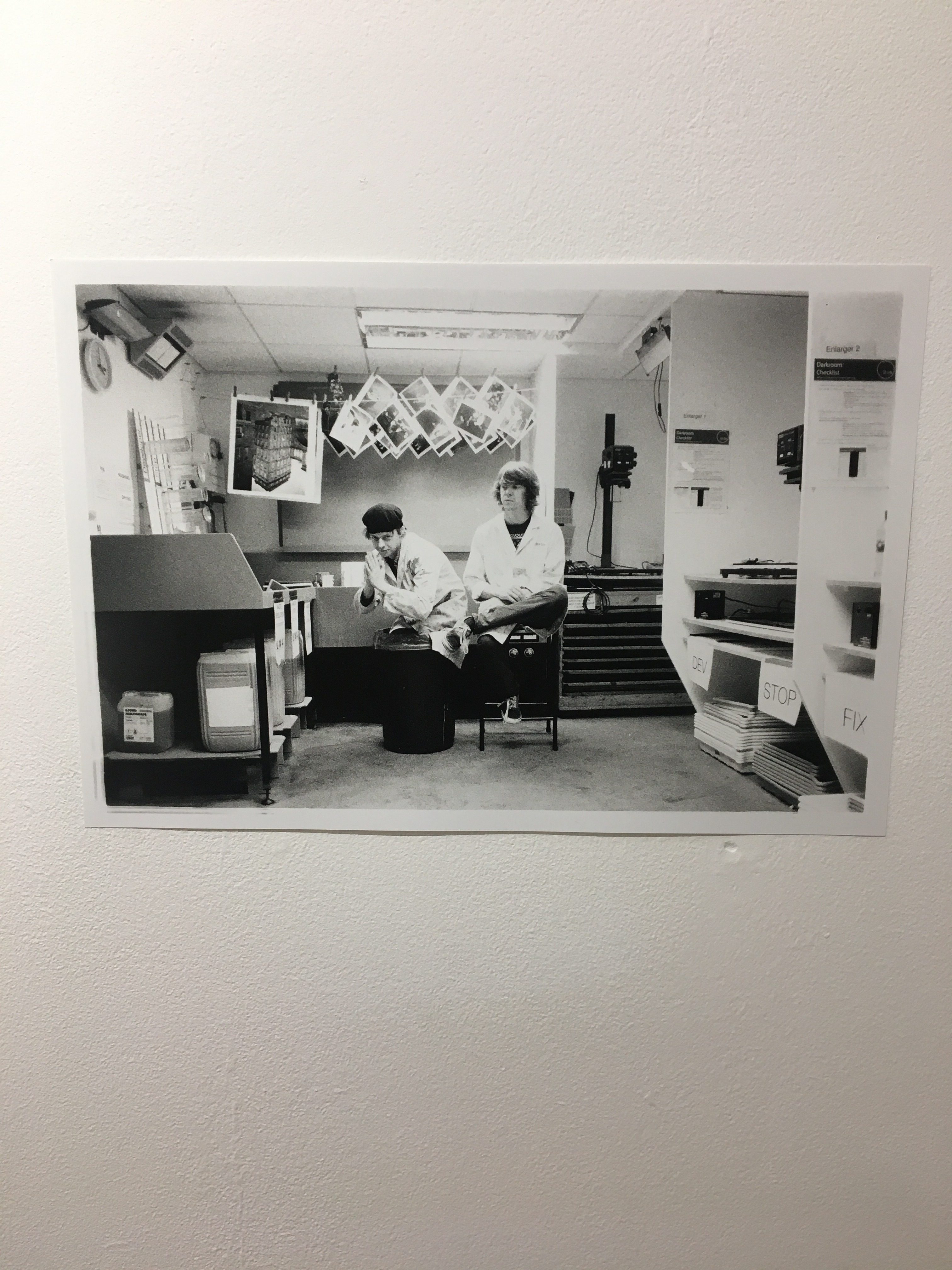 We were obviously pretty excited by that and well up for it! Jonny looked a few different venues/galleries, while Ste Fletcher made several trips up to Edinburgh where we’d spend whole weekends in the darkrooms at the ‘Stills Gallery‘ printing for the show. 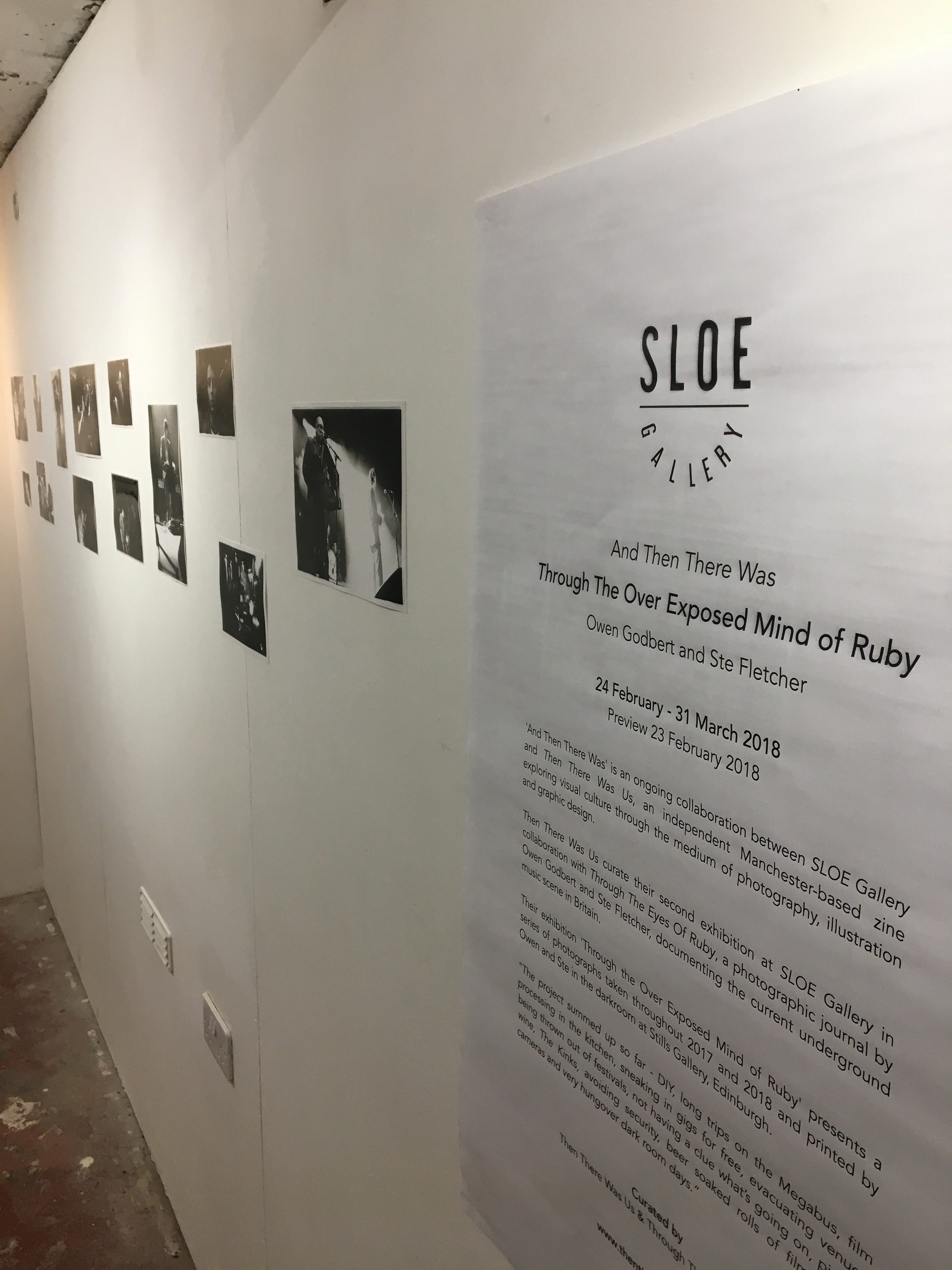 Before the first of these trips I had spent only a couple of hours over two years ago, printing only two photographs, in the darkroom and Ste had never done any darkroom printing so we actually had no idea what we were doing! 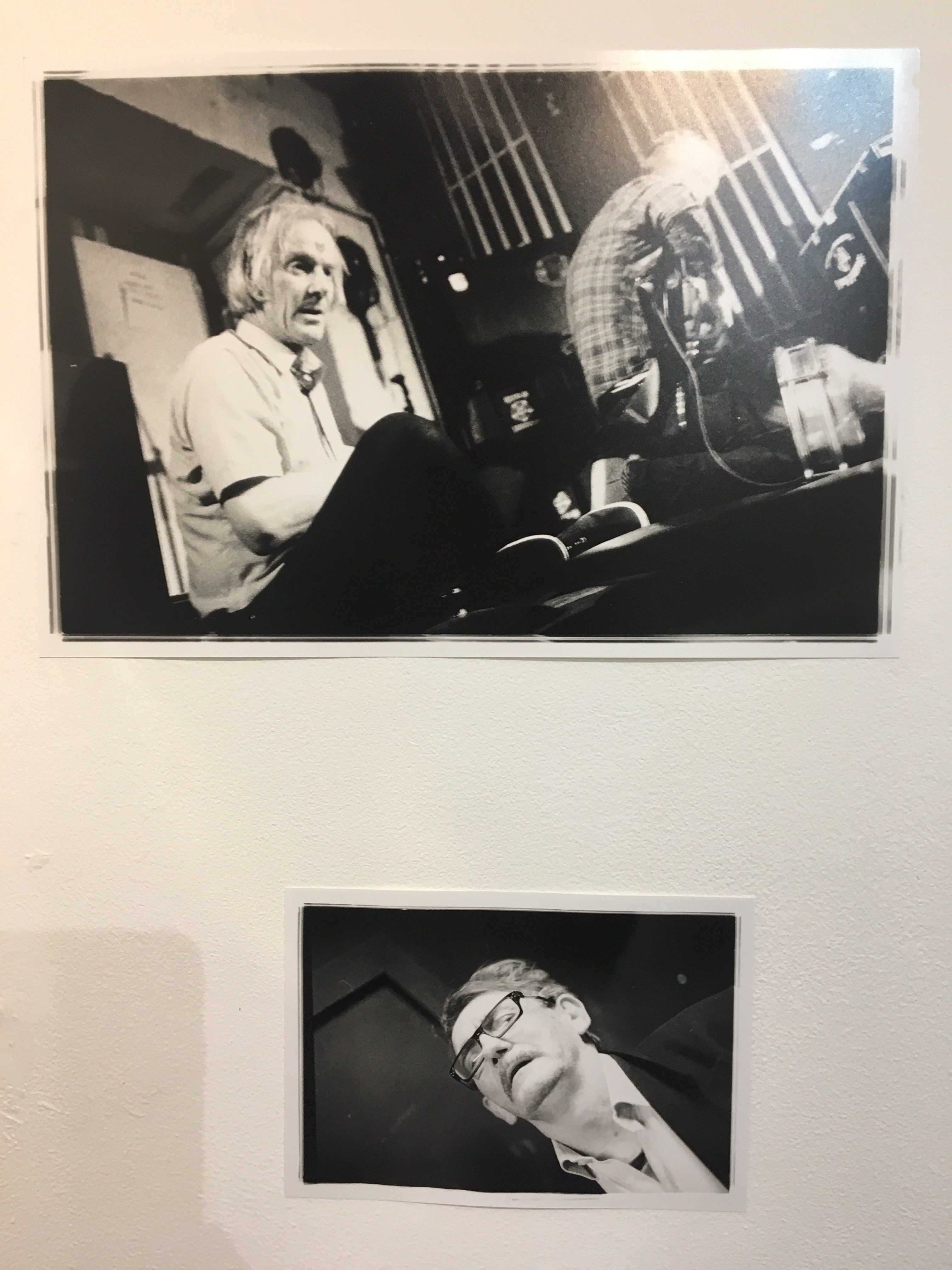 It took about five hours that day to make the first print and we kept doing things wrong throughout the entire process of printing the show, but it felt amazing when we got a new print that we were happy with. It was pretty important to us to keep it as DIY as possible. 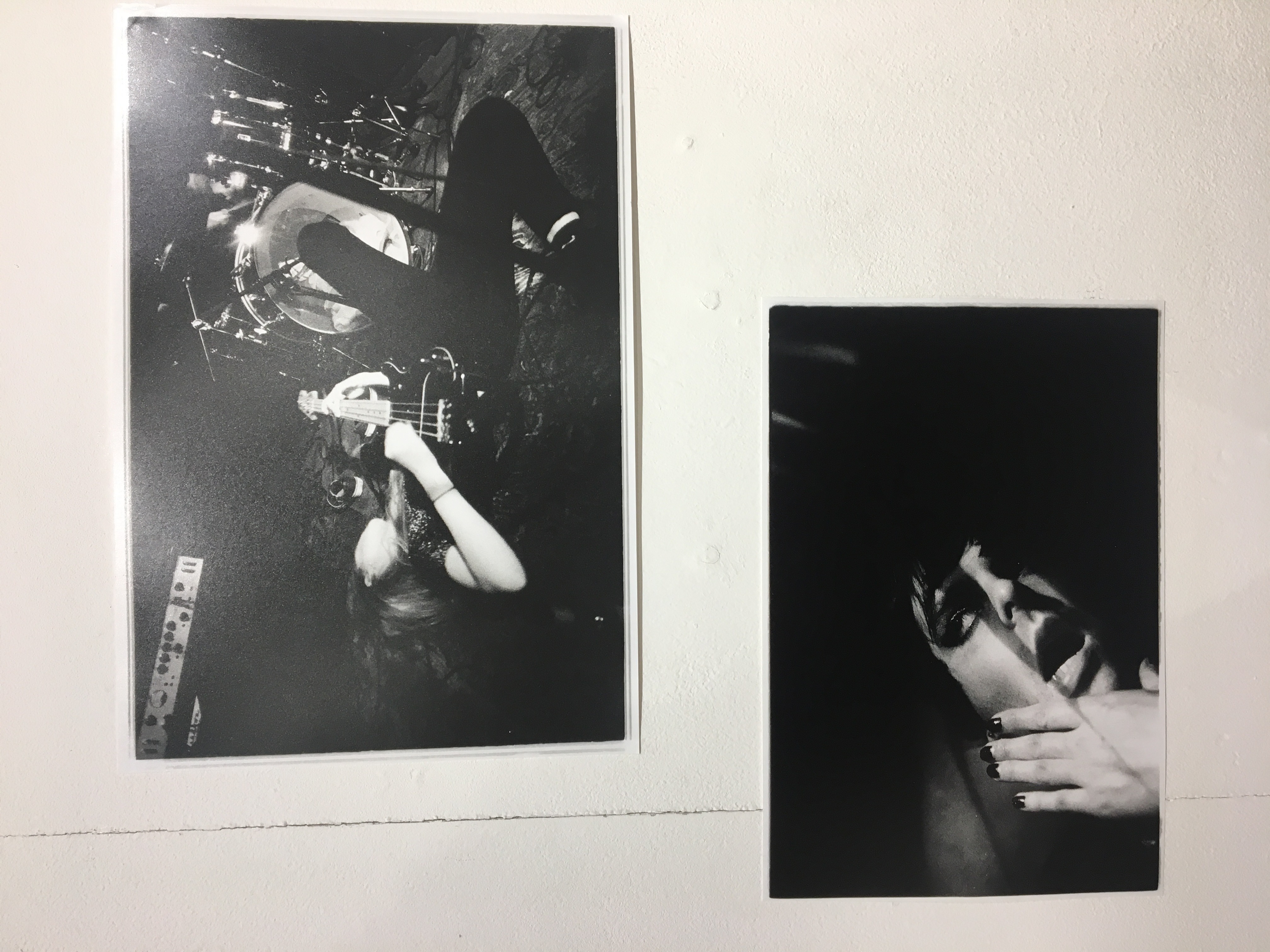 Tell us about the venue?

Sloe Gallery is an artist-led gallery in the centre of Manchester, located within Mirabel Studios alongside ‘PS Mirabel‘ and ‘PAPER Gallery‘. It’s really close to Manchester Victoria Train Station and Urbis! 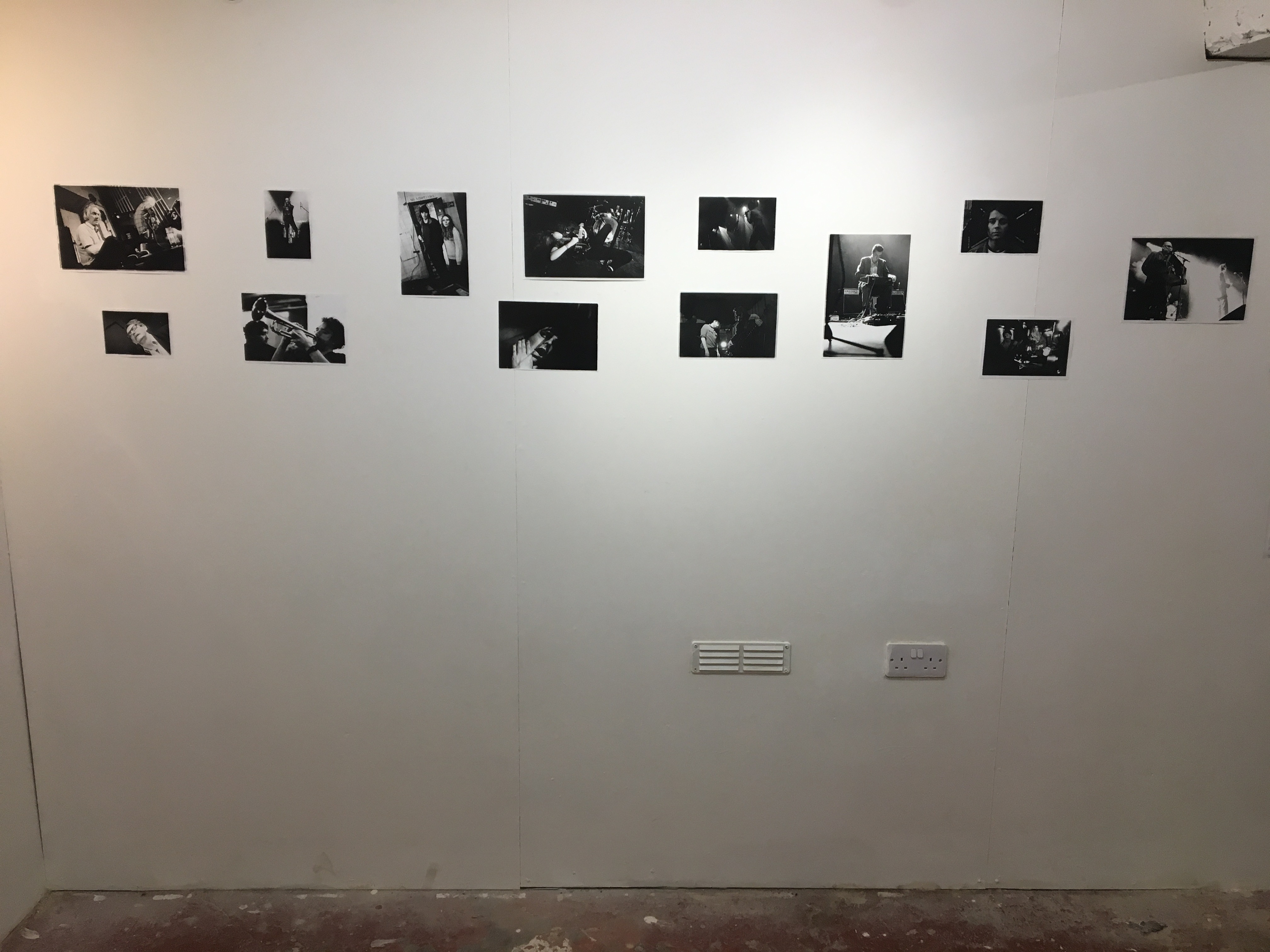 When is the exhibition is on until?

Our photographs are on display until March 24th and the gallery is just open on Saturdays 11am-5pm. 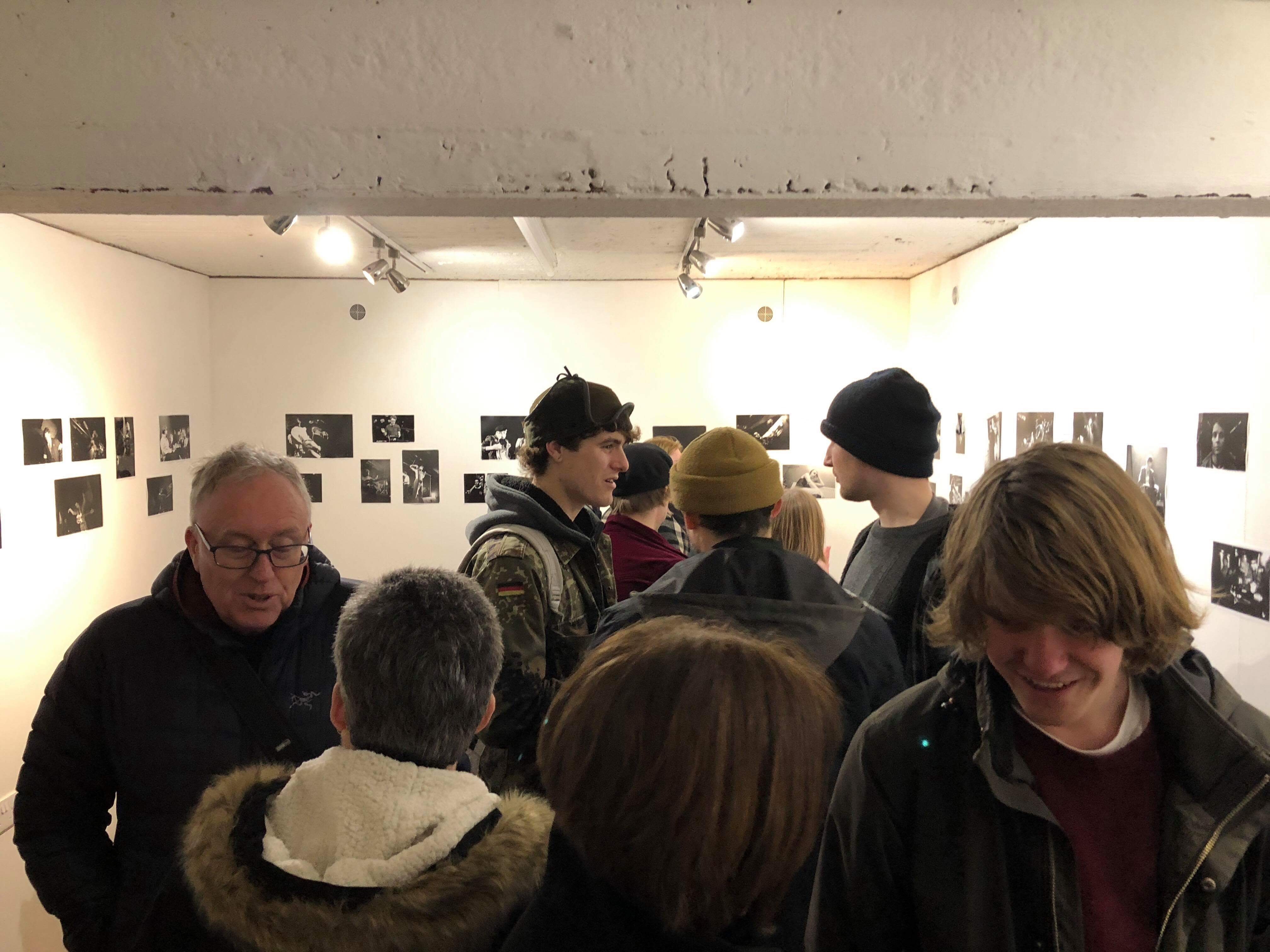 How can people purchase the prints?

All the prints are for sale if anyone was to want one. You just need to get in touch with us HERE 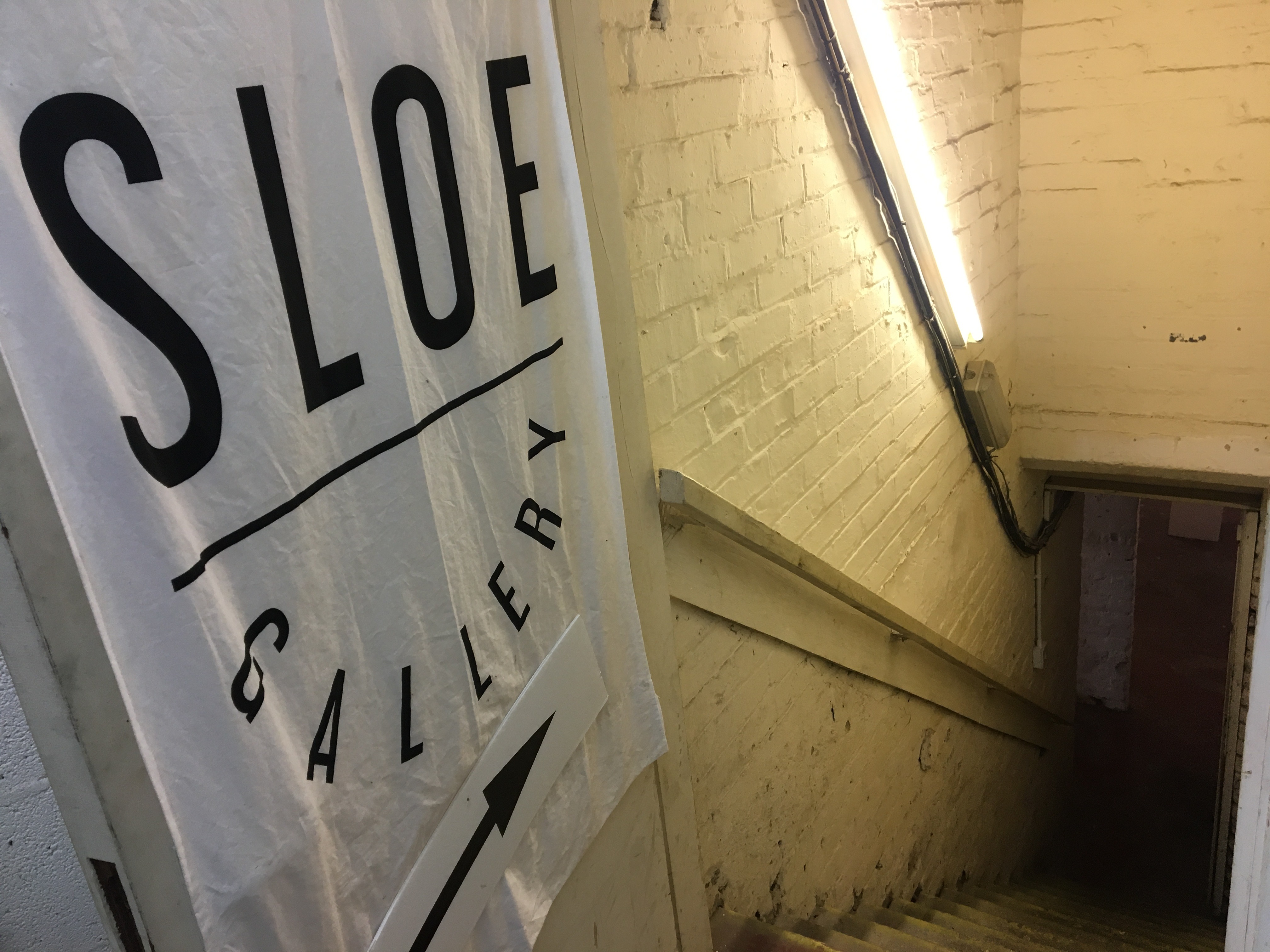 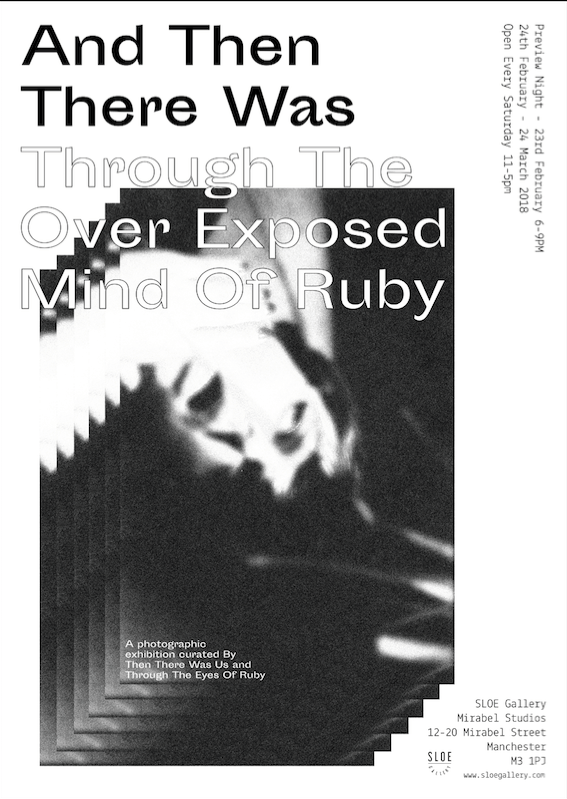 A brief insight on Liisa Chisholm's recent exhibition which will run until 6th July.