After the release of our TimeScan x Vague video and interview with Rob Taro earlier today (see all of that here) we have uploaded the Tokyo x Osaka article from Issue 17 online in full. Read the words below by Evisen Skateboards’ very own UK import Laurence Keefe on Tokyo and Masa Yoshimoto on Osaka and bare witness some photos to go with it featuring Hiroki Muraoka, Kento Yoshioka, Shinpei Ueno, Laurence Keefe, Seimi Miyahara, Jiro Kaneka, Yonnie Cruz, Rob Taro, Leo Takayama, Shinsuke Haruta, Daryl Dominguez, Kazuma Inada, Haruto Yoshimura, Seijo York and Shingo Ogura. We’re stoked to have had all of these heads in our humble magazine. 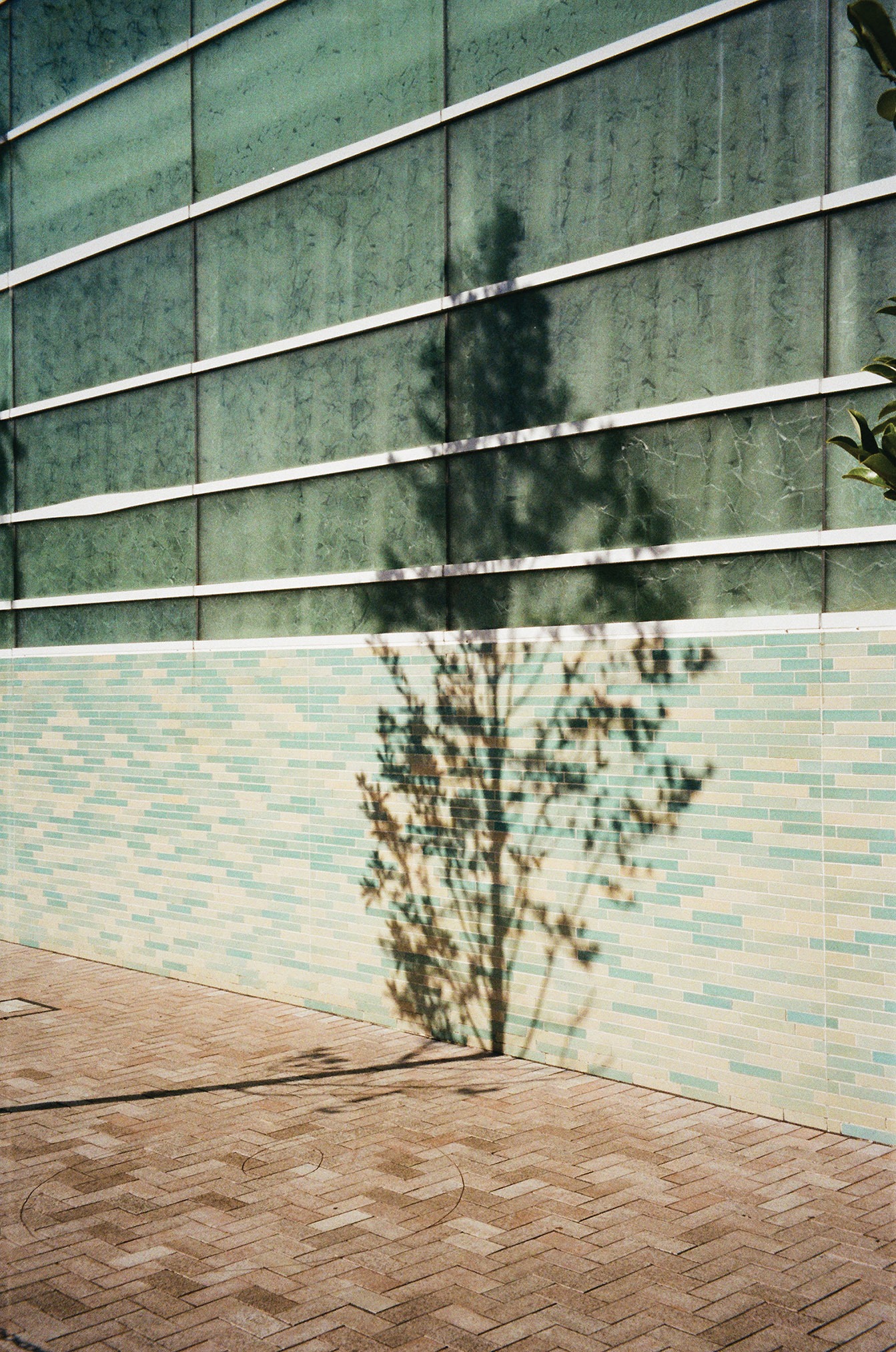 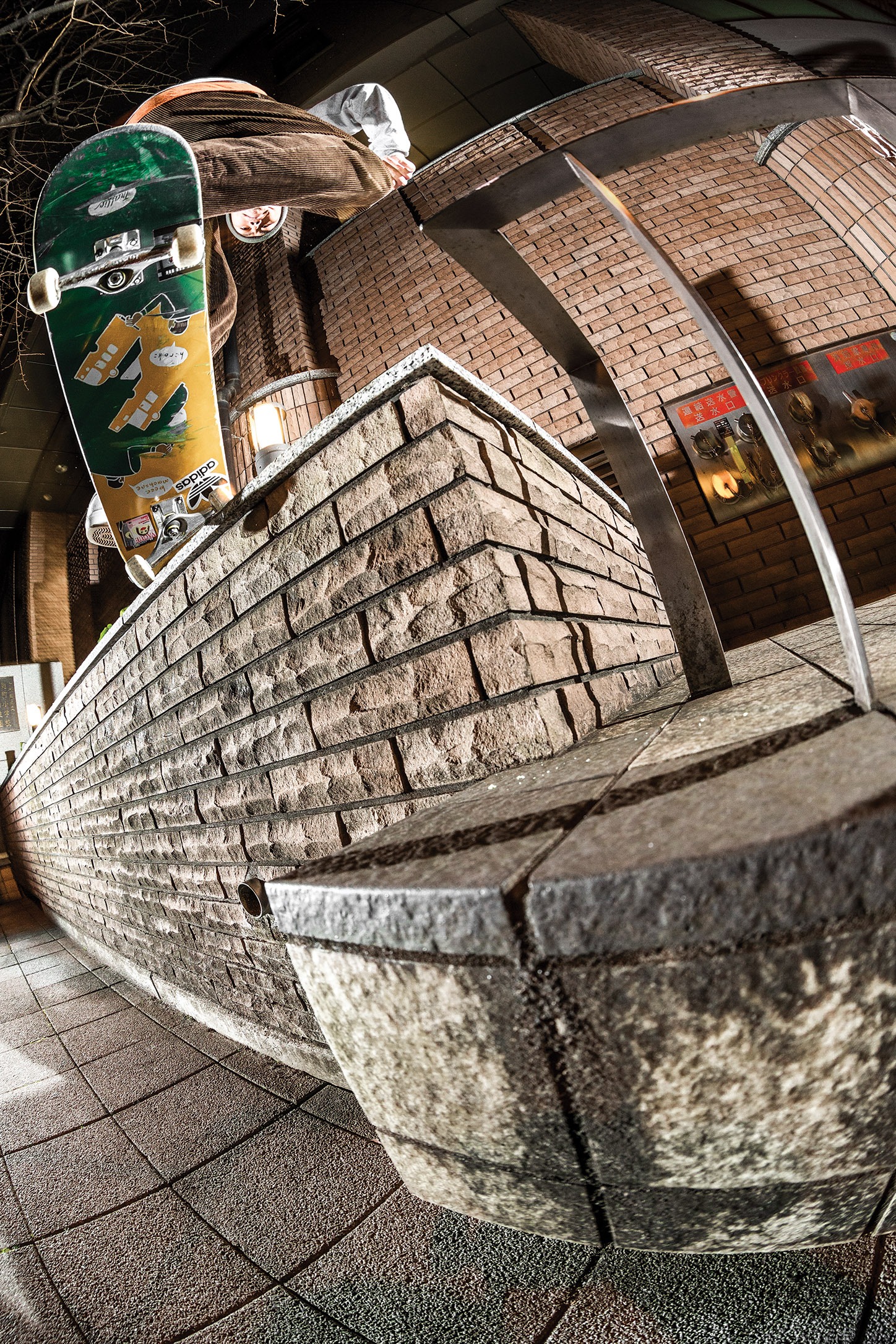 Who doesn’t want to see Tokyo and Osaka documented? Find me one person and I’ll call them out for probably being a Tory! Beautiful skateboarders, beautiful scene, immerse yourself in these 2 vibrant cities, get the stoke, go skate, release the stoke and pass it on! 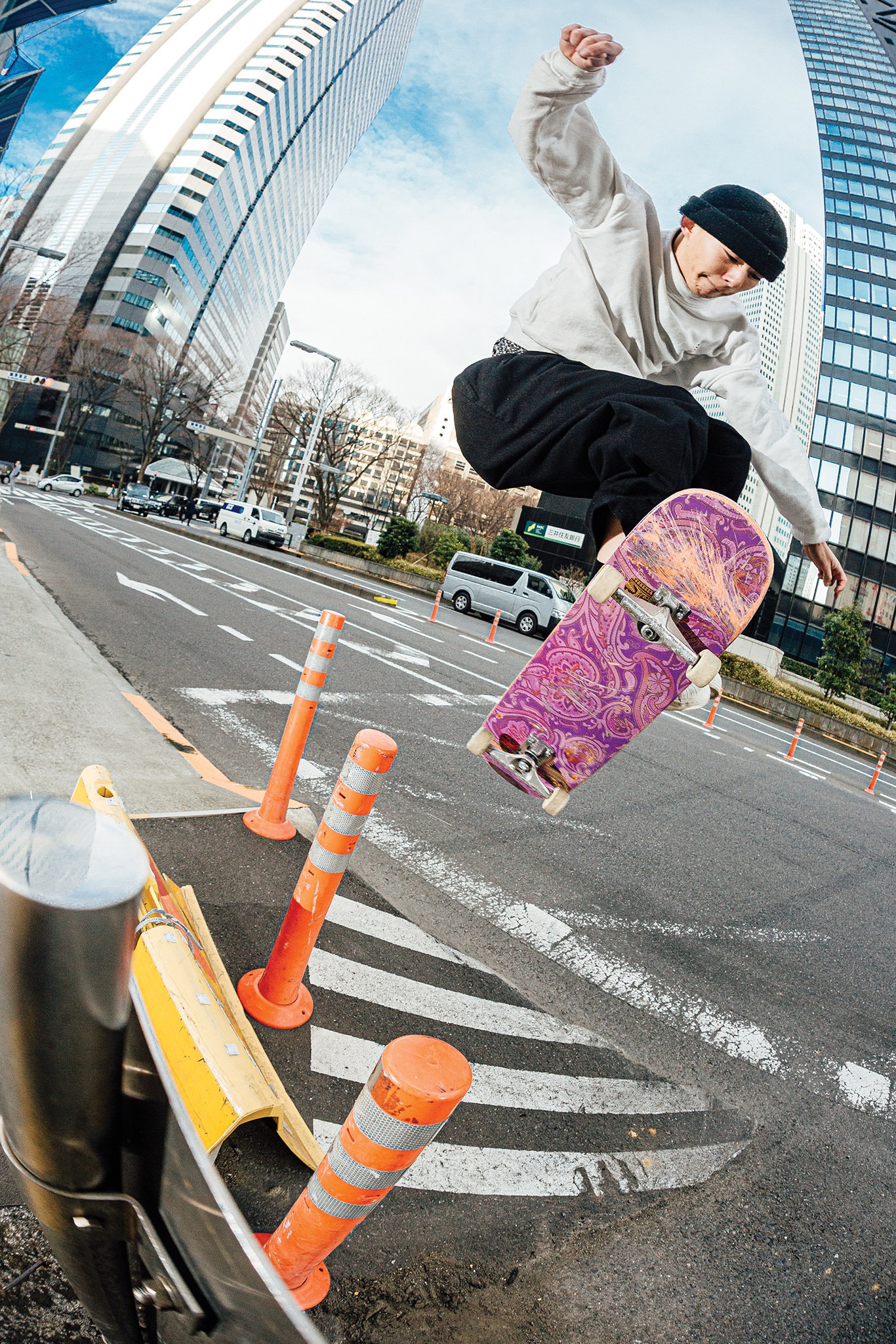 There are many things I love about living in Japan. Never having to worry about getting robbed or ripped off, public transport working properly on time, relatively healthy yet banging fast food, public cleanliness, robot toilets, people being pressured by society into being nice to you no matter how much they secretly wish you were dead etc. 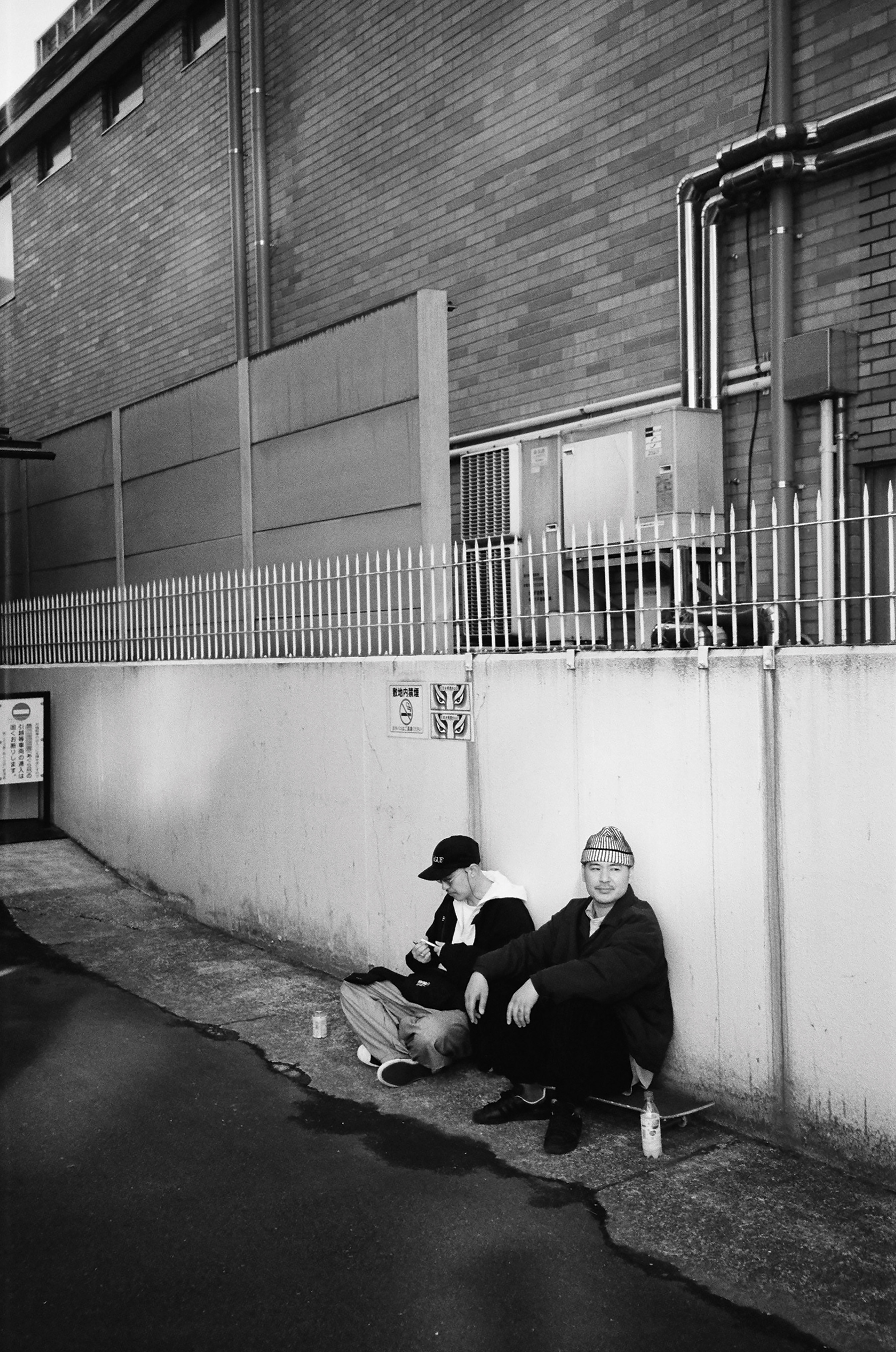 But skateboarding is without a doubt a nightmare here. In most big cities there are a few non-bust spots that a scene can organically grow around with some decent ground and a few ledges, but the closest thing we have to that in Tokyo would be something like a half-push of run up to a shitty tile ledge that is only skate-able from 1-5am, between the drunk salary-men passed out in their own ramen-vom. And only on the odd chance that the security guard happens to be asleep. 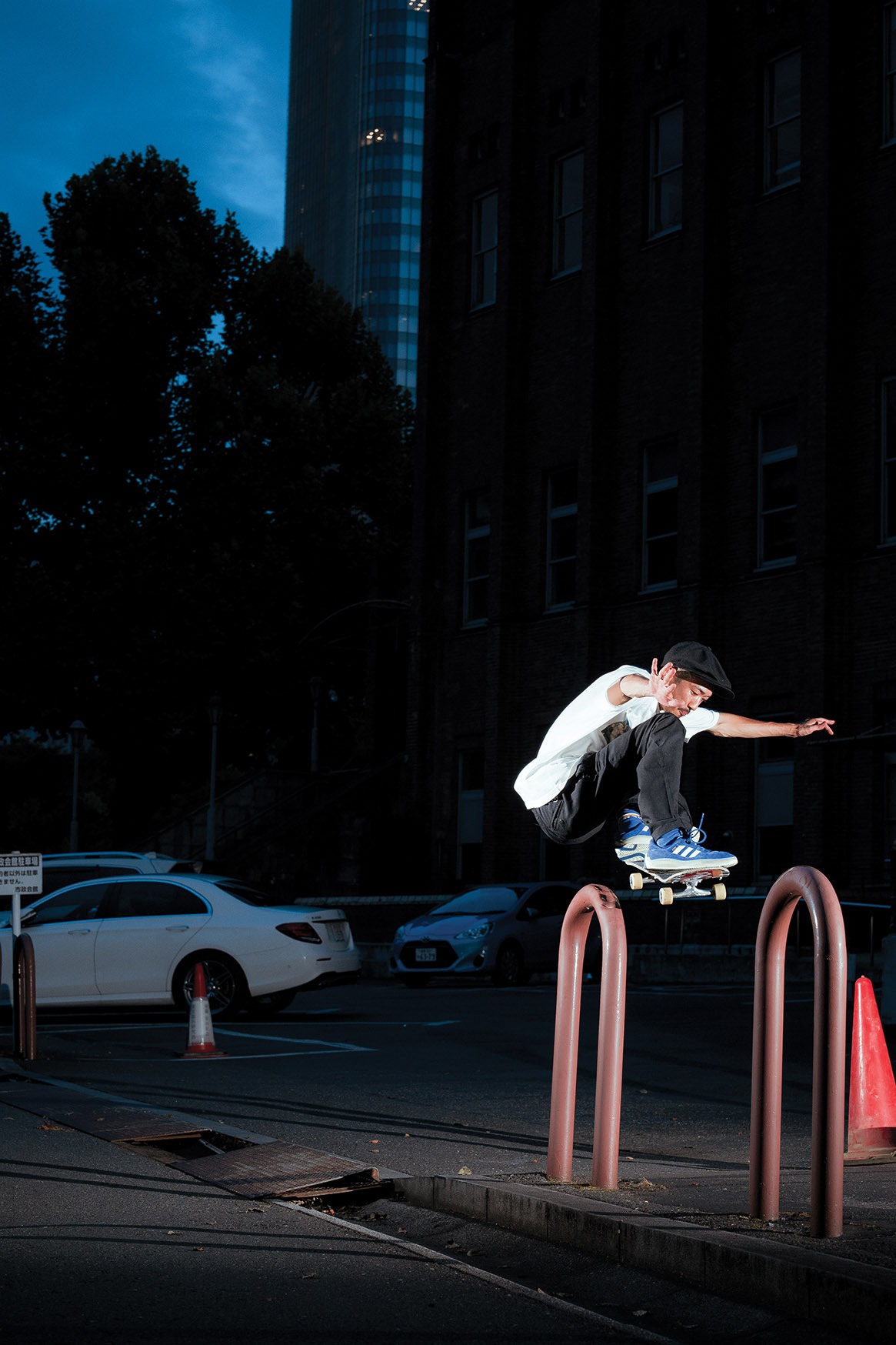 Even then, the streets are swarming with senseless automated humans, wandering around in their miserable clockwork lives, calling the cops when outraged at the site of anyone breaking the rules they’re too gutless to break themselves to squeeze a teeny drop of joy out of life. 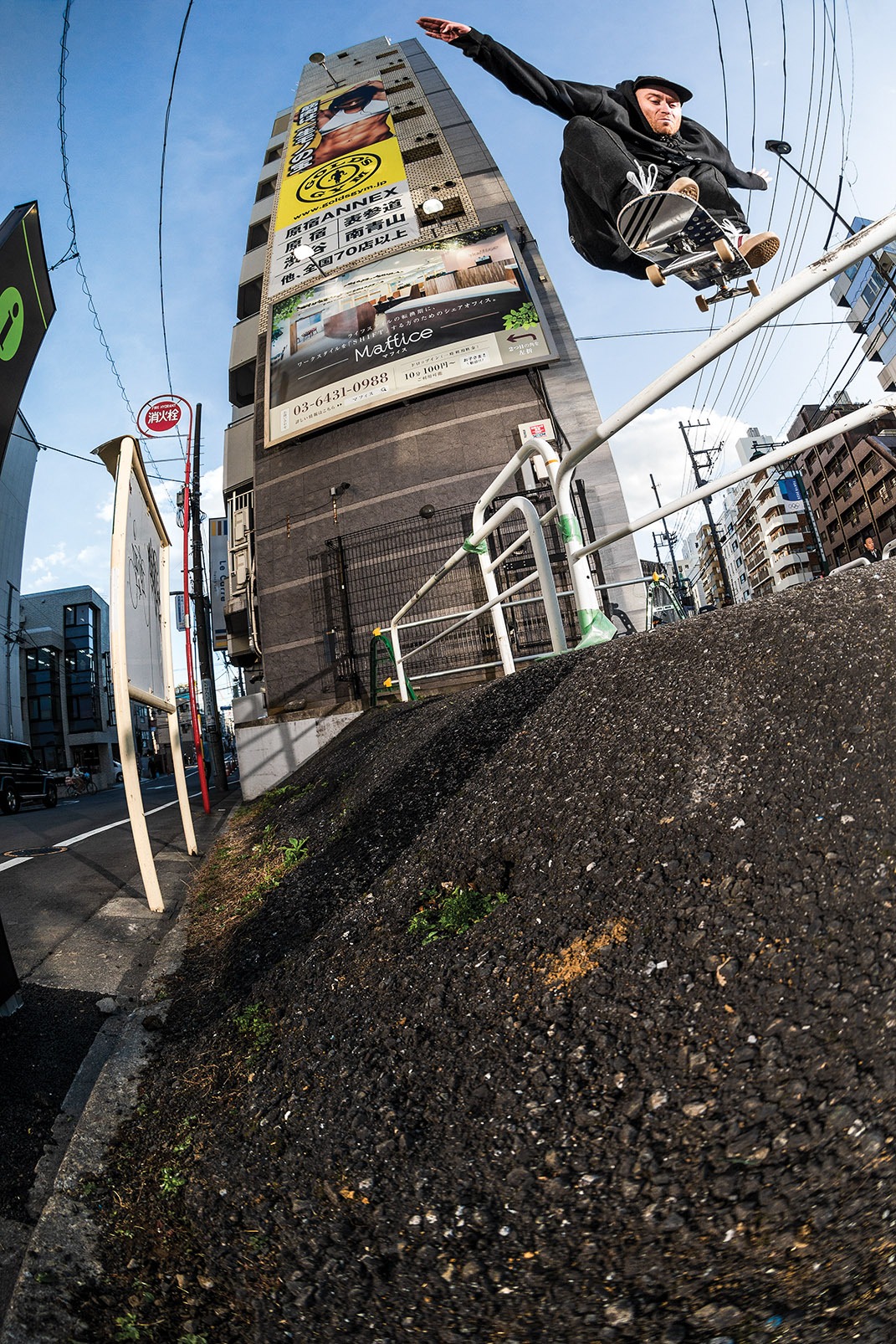 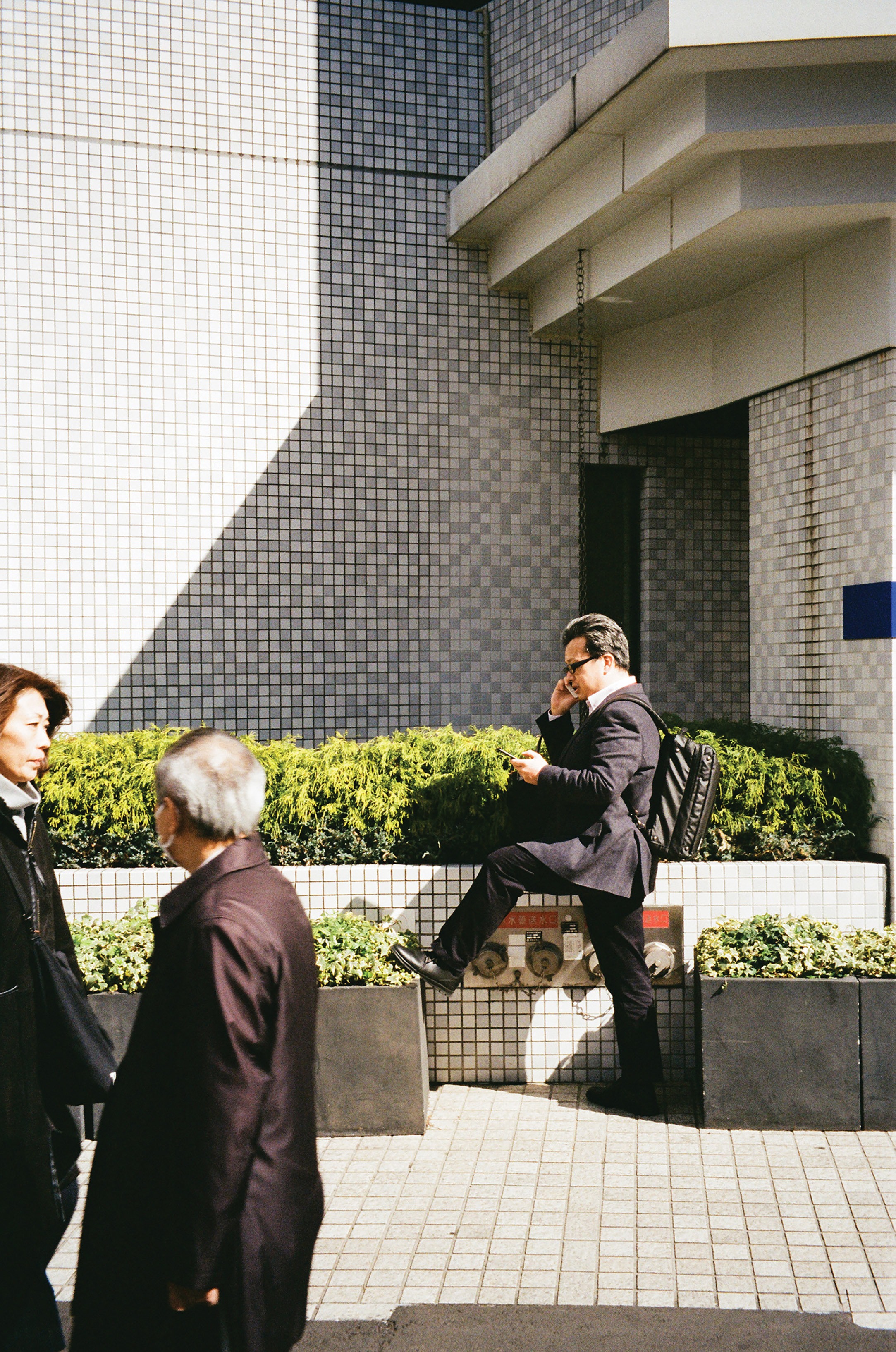 The only requirements to become a cop in Japan are to have graduated high school, pass a preliminary exam and go through a year of training. Imagine all the tell-tale kids from school getting police authority regardless of their IQ, idle with the near zero street crime rate, drifting around on their bicycles or effeminate cars with little to do other than give directions to tourists or harass skateboarders. 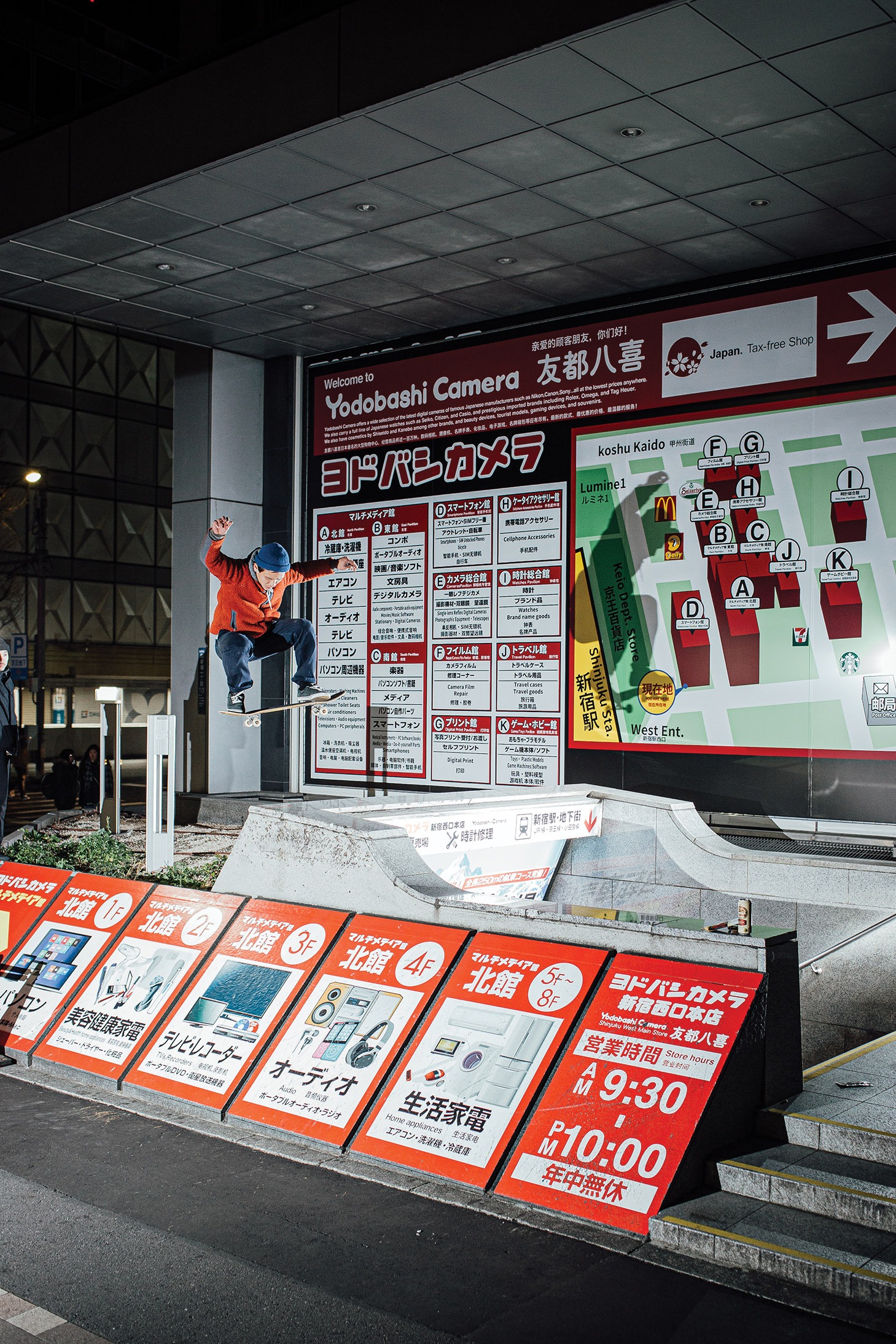 Cops don’t mess with skaters in most countries because they have real crime to deal with, but real crime in Japan means the Yakuza (Japanese mafia). They’re scary as fuck so it’s understandable that the cops don’t want to go near them. 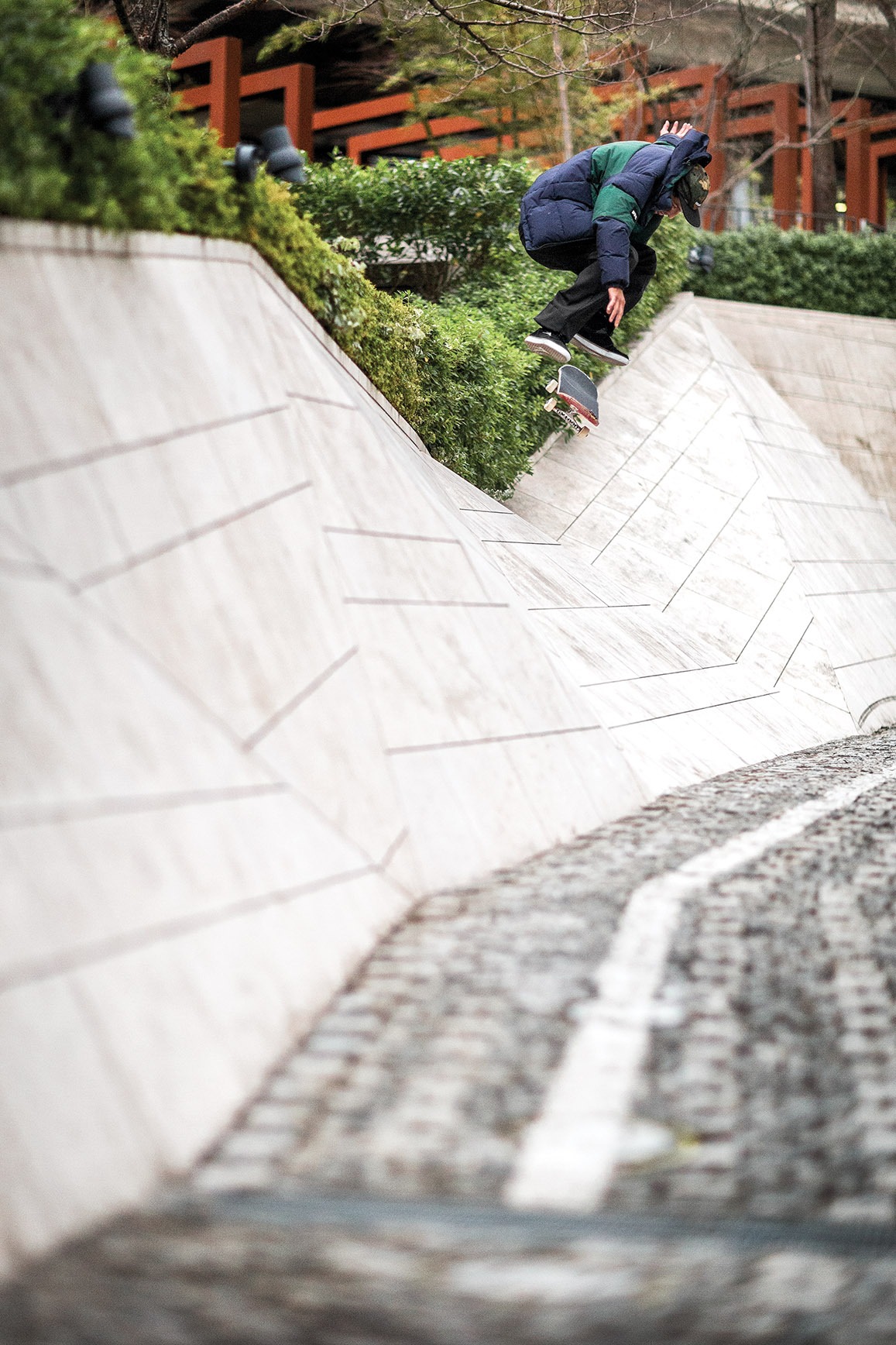 I once had a whole team of visiting pros at the local police station being interrogated in separate rooms for terrorism after skating a spot in an apartment block. Yes, terrorism. That’s how dumb they are. 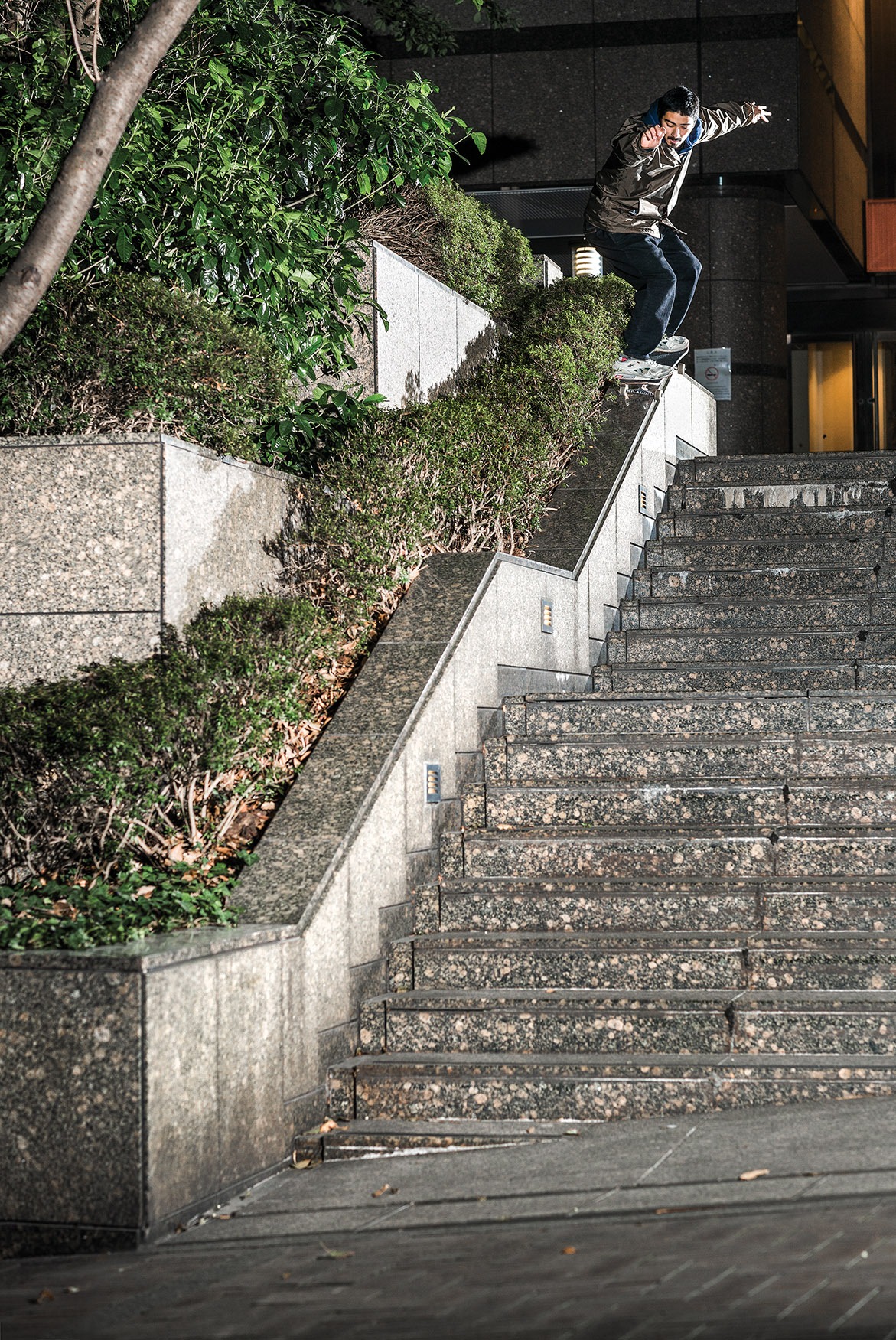 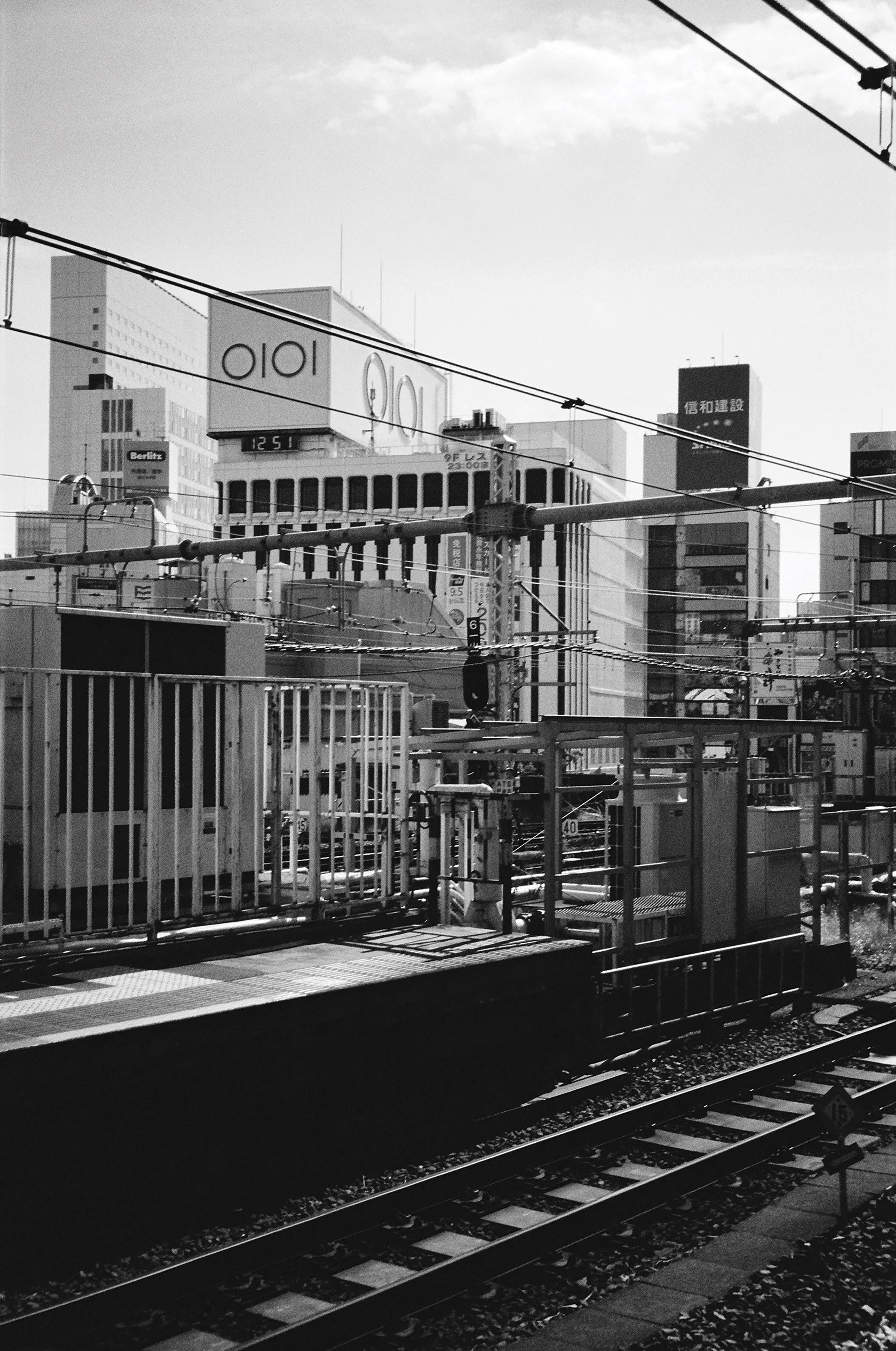 If you don’t mind never getting to skate a spot for more than 5 minutes at a time, or only practicing flat ground in the middle of the street when getting chased by cops, Tokyo can still have it’s fun points with the 24-hour convenience store beers and weird snacks, unique virgin architecture, and just being able to roll with creative skaters that have flourished between a rock, a hard place and countless security guards throwing out the “X” sign with their hands. 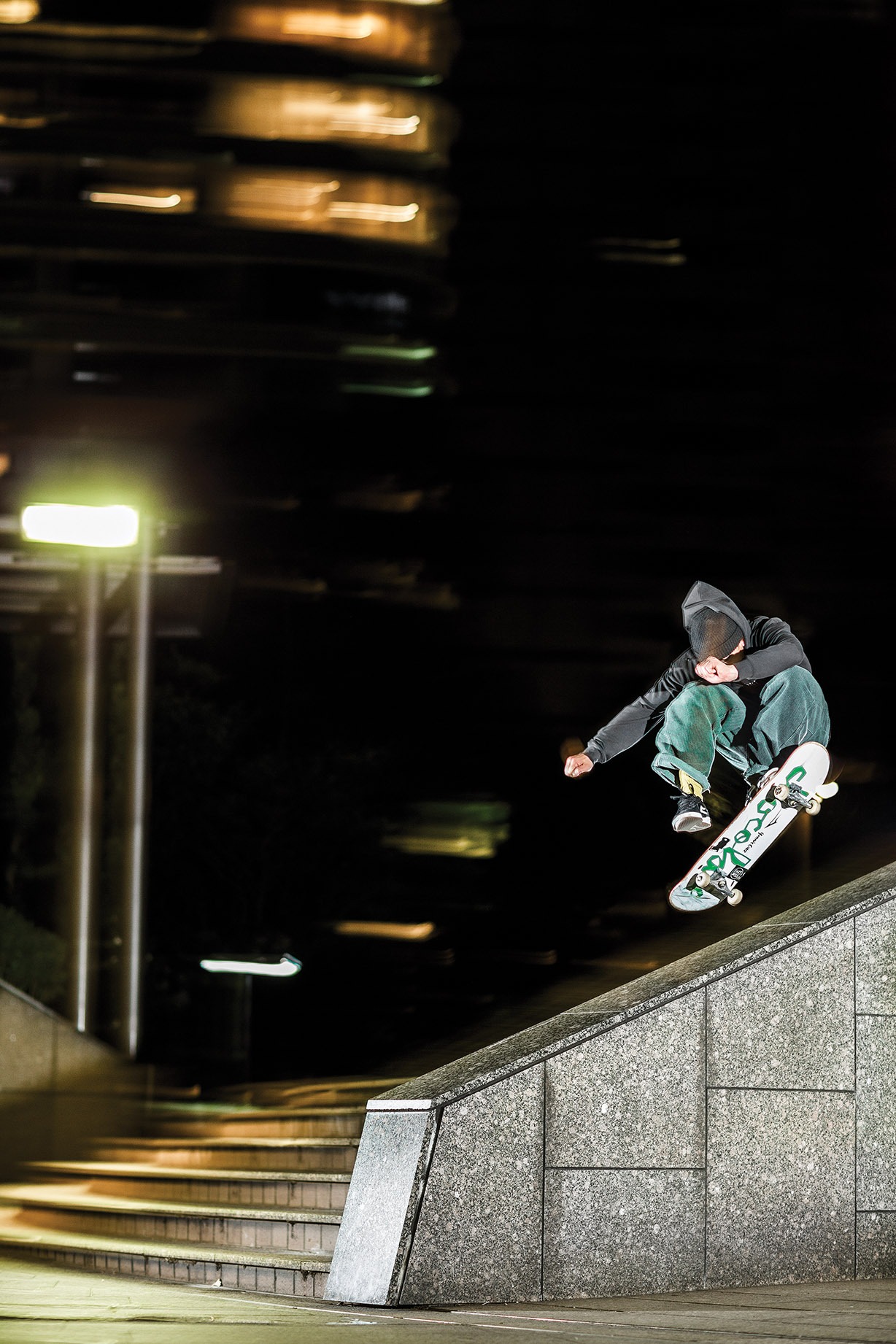 Do you know Osaka city?

You’ll get by there with two phrases, “Maido” (Hello) and “Kanpai” (Cheers).

If you remember those words and go to the famous skate spot called Triangle Park, for sure you’ll have a good night. The park is in the centre of the busiest part of Osaka, and is one of the most famous spots in the city. If you want to try and pick up a girl, just call out “Maido”, land a perfect tre flip, say “Kanpai” and you should be good to go. It won’t work if your tre flip sucks though so you’ll have to try again. While you’re looking at the skate photos from Osaka, please practice the phrases “Maido” and “Kanpai”. 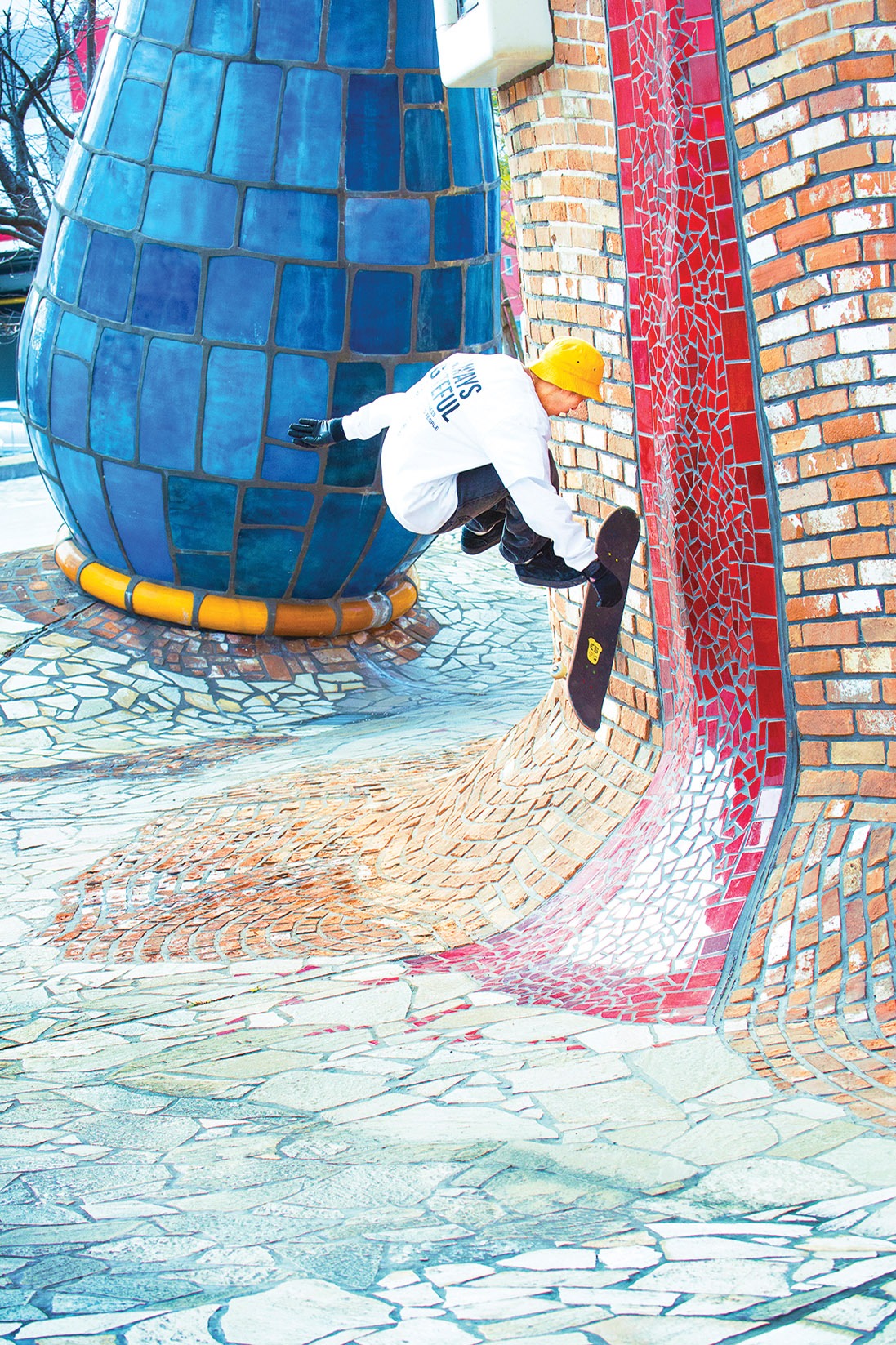 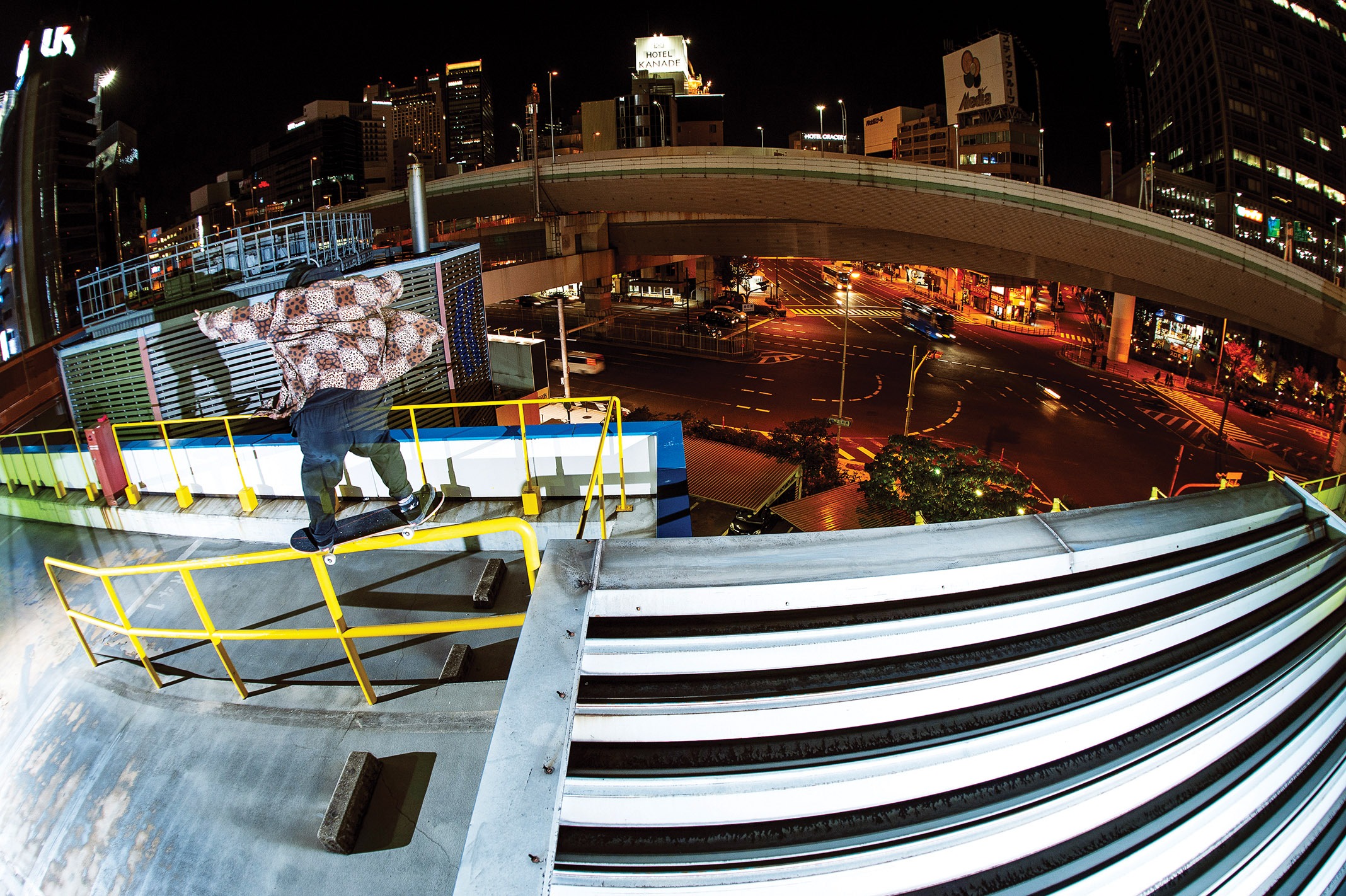 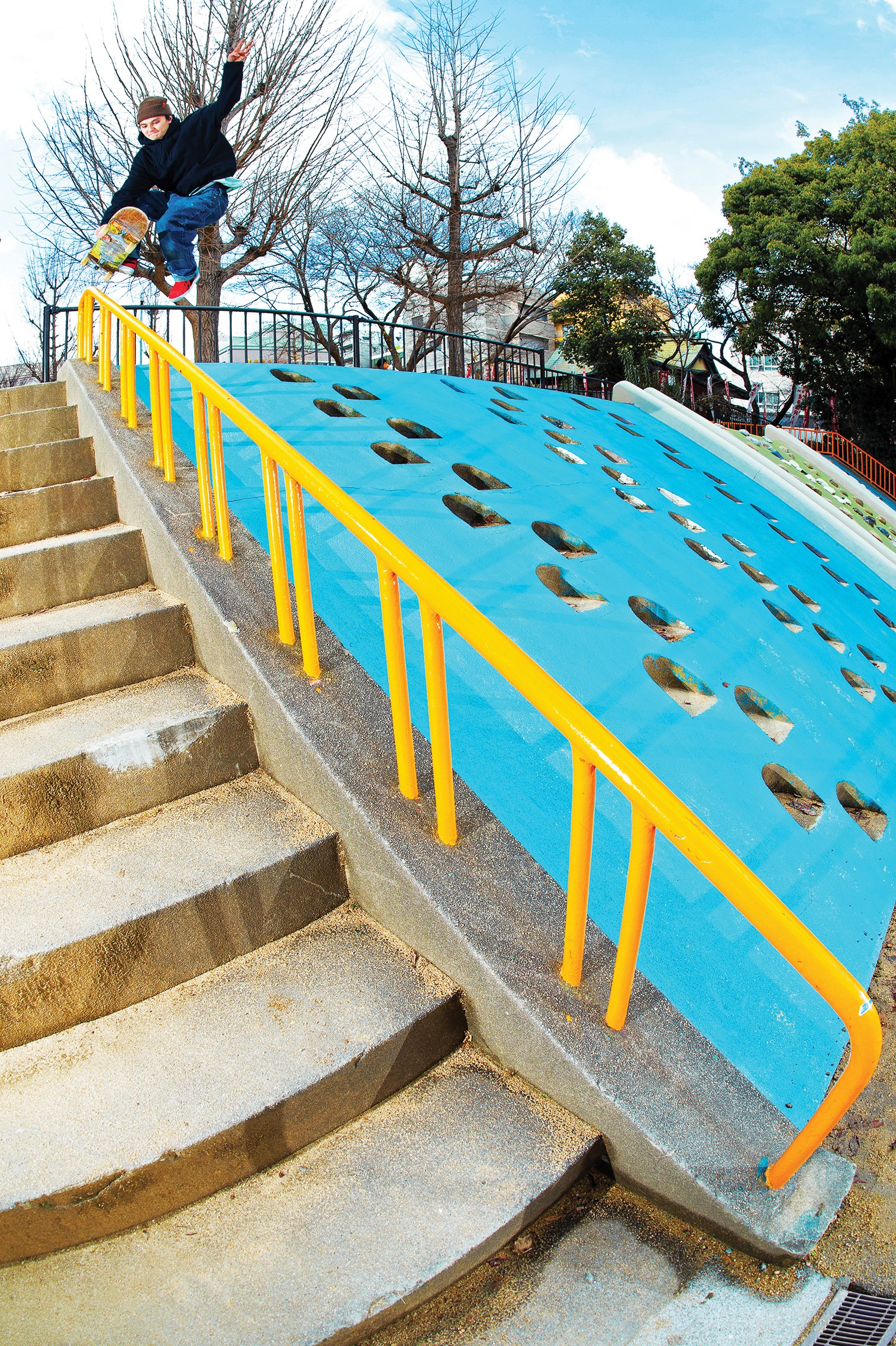 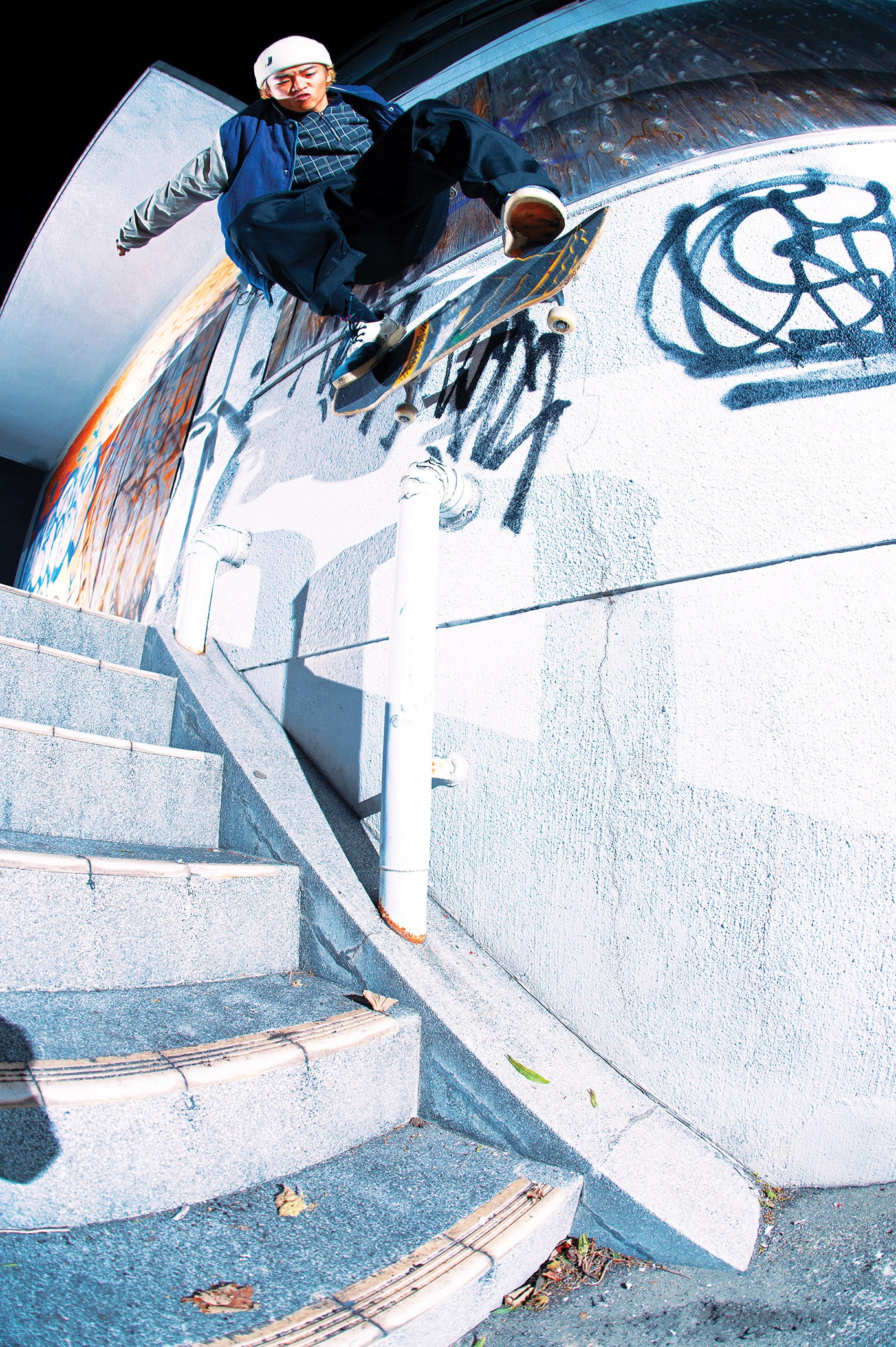 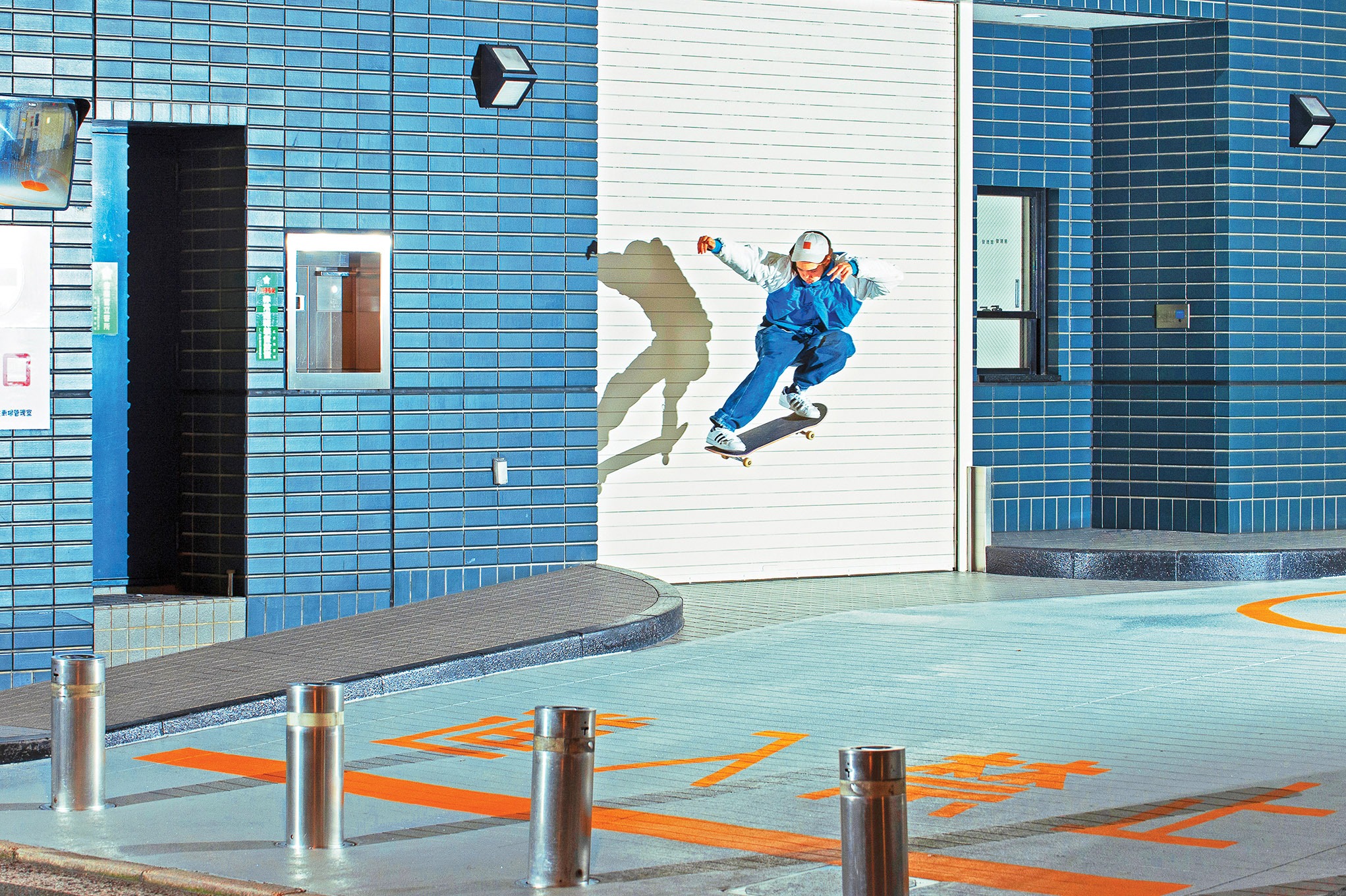 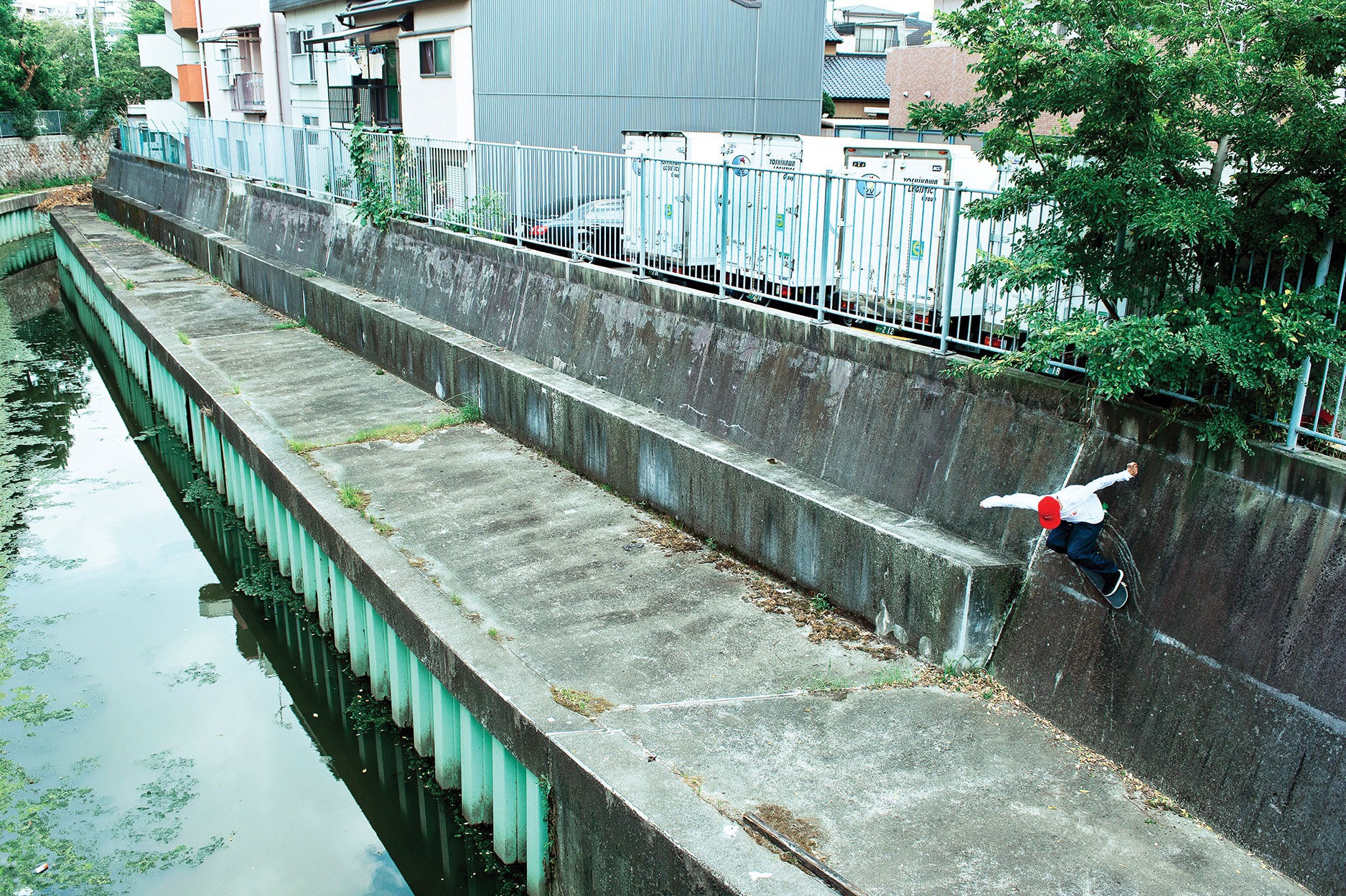 An interview with TimeScan's very own Rob Taro by Heywood Ward on this collaborative video.

Despite 2020 restricting all sorts of plans and putting many projects on hold it didn't stop TimeScan's Rob Taro managing to film his TimeScan x Vague video as well as his very own part filmed around Hokkaido.