Despite 2020 restricting all sorts of plans and putting many projects on hold it didn’t stop TimeScan’s Rob Taro managing to film his TimeScan x Vague video as well as his very own part filmed around Hokkaido. Filmed by ISME this part features cameos from homies such as Taisho Hiromasa Nakazawa, Junpei Shibata, Masaki Hongo and Sota Tomikawa. Enjoy this part below. Heywood Ward interviewed Rob Taro on life in Japan, this new video (which you can watch here), his new Hokkaido part as well as our experience shooting the Tokyo x Osaka article from Issue 17 (read it here). 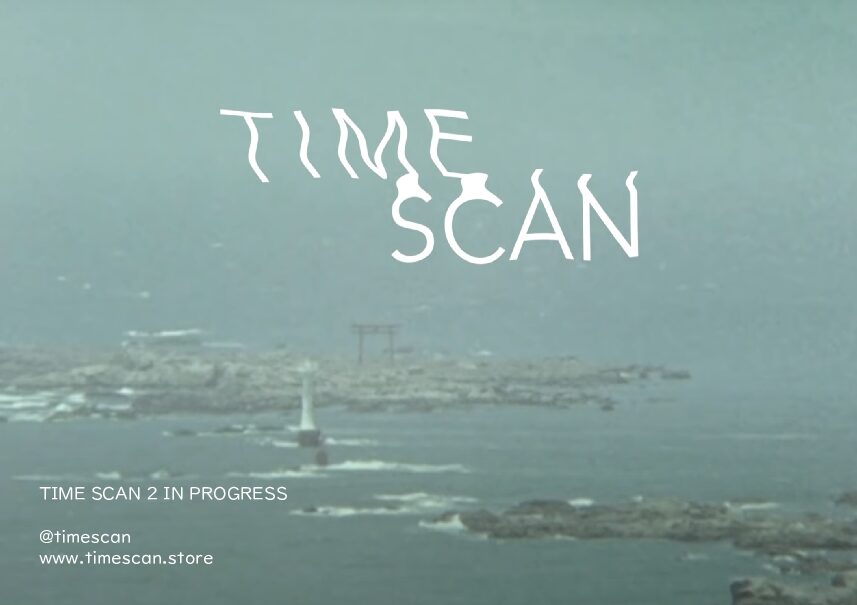 An interview with TimeScan's very own Rob Taro by Heywood Ward on this collaborative video.

Our Tokyo x Osaka article from Issue 17 with words by Evisen's UK import Laurence Keefe on Tokyo and Masa Yoshimoto on Osaka and photos by Marimo Ohyama, Masa Yoshimoto and Reece Leung.