Early July saw the Supra Footwear team visit the UK for their first two stops of their ‘Rise & Defy’ tour around Europe with a team consisting of Chad Muska, Tom Penny, Spencer Hamilton, Lizard King, Clint Walker, Sascha Daley, Dee Ostrander and Ben Grove. First up was Manchester where they held a jam outside of NOTE Shop and skated a few Mancunian spots. After this, the second stop was at London’s Slam City Skates for a signing and finished off their London trip by skating at Southbank and a couple of London spots too. During their few days in England Leo Sharp was at hand to document. Have a look at the Supra photo re-cap below!

The Muska in the house. ~ Photo: Leo Sharp 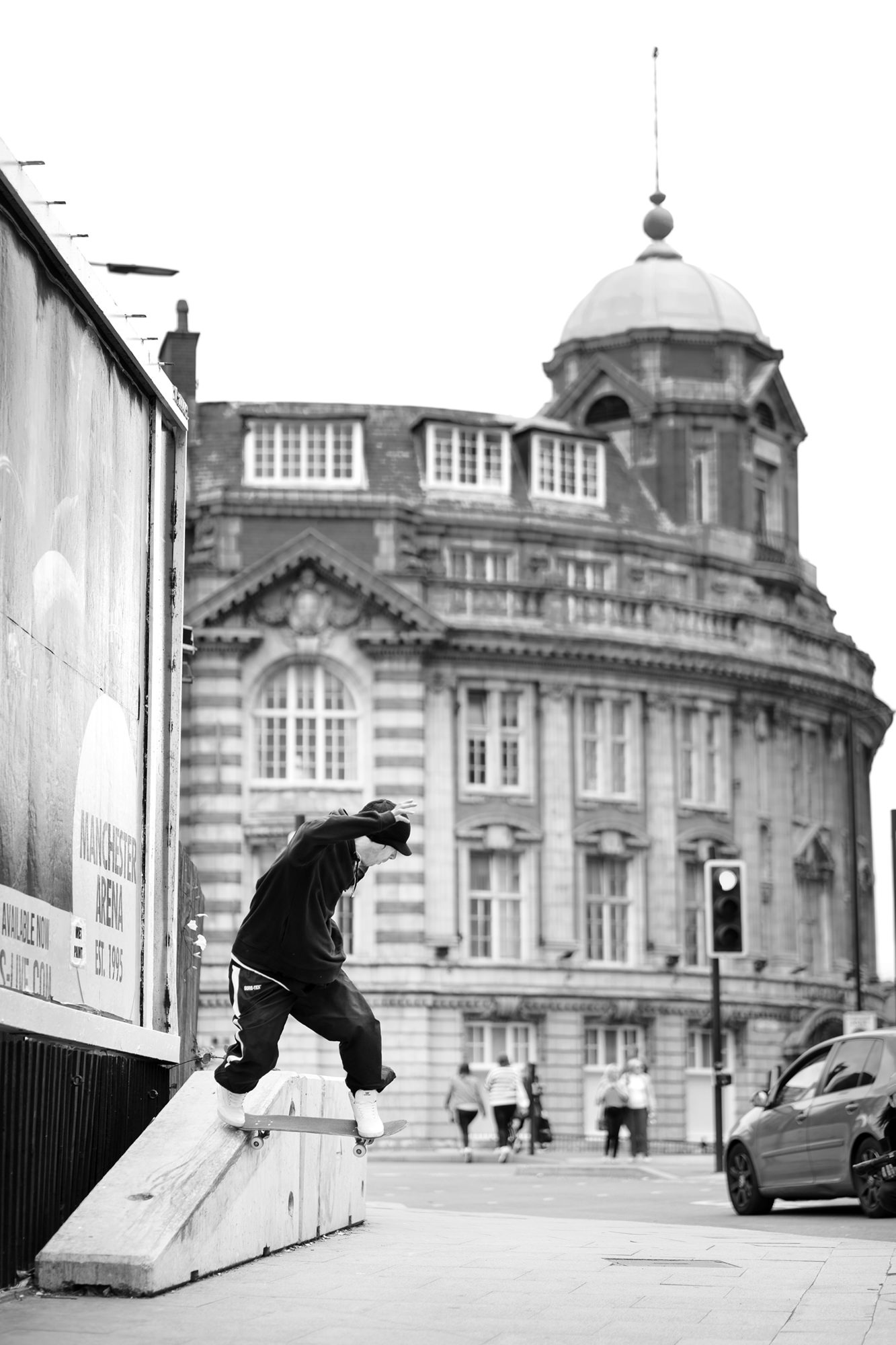 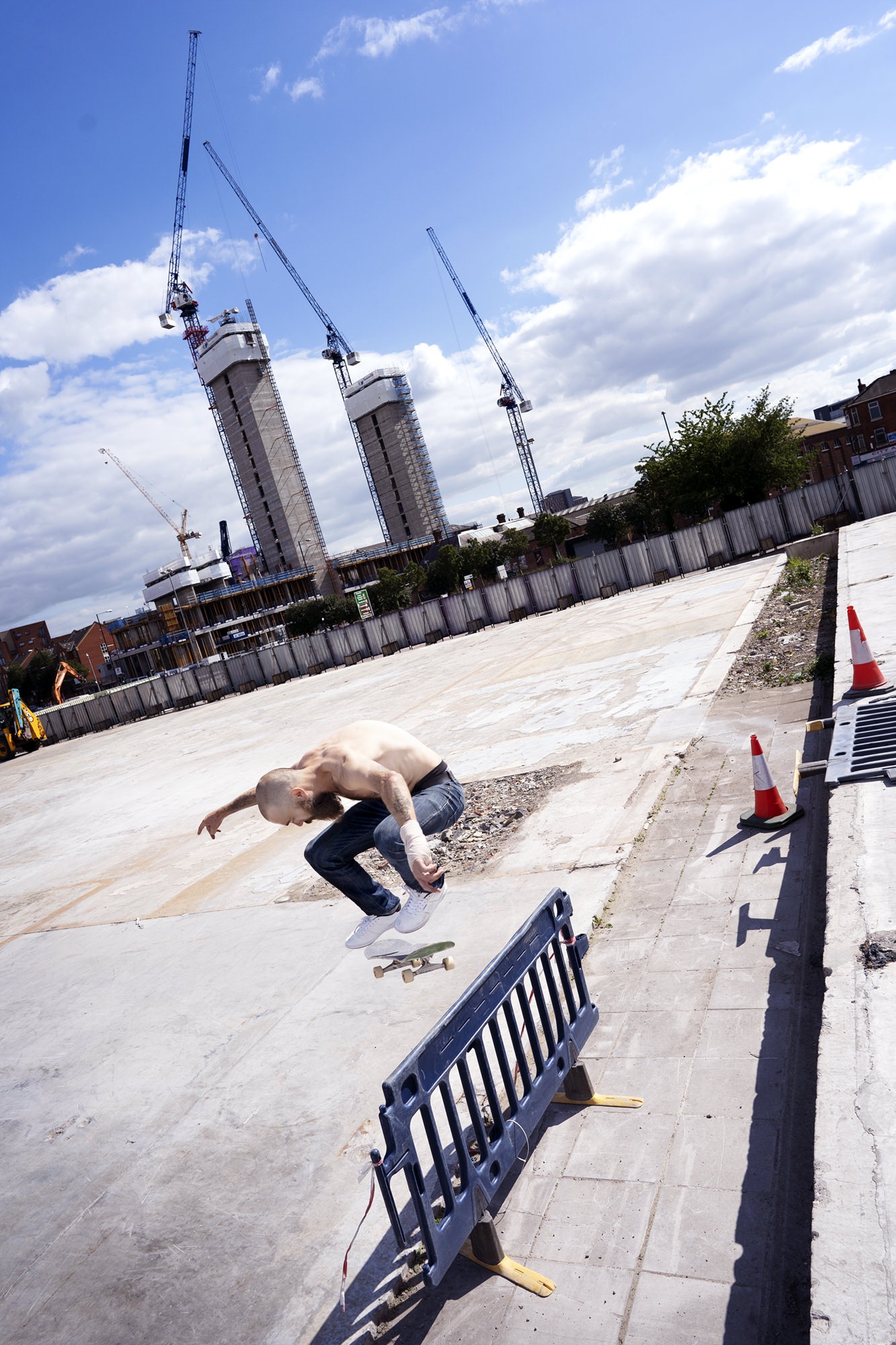 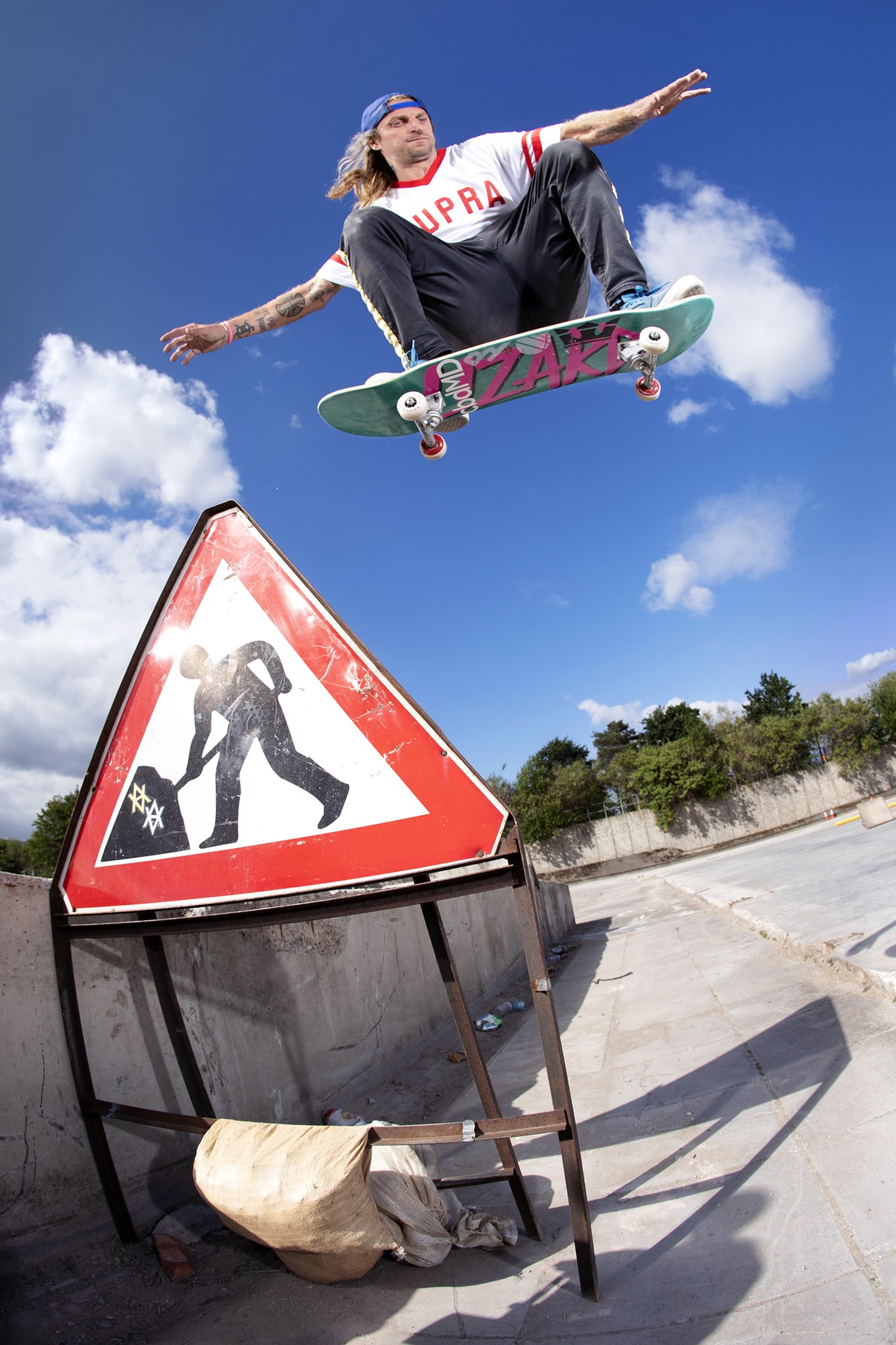 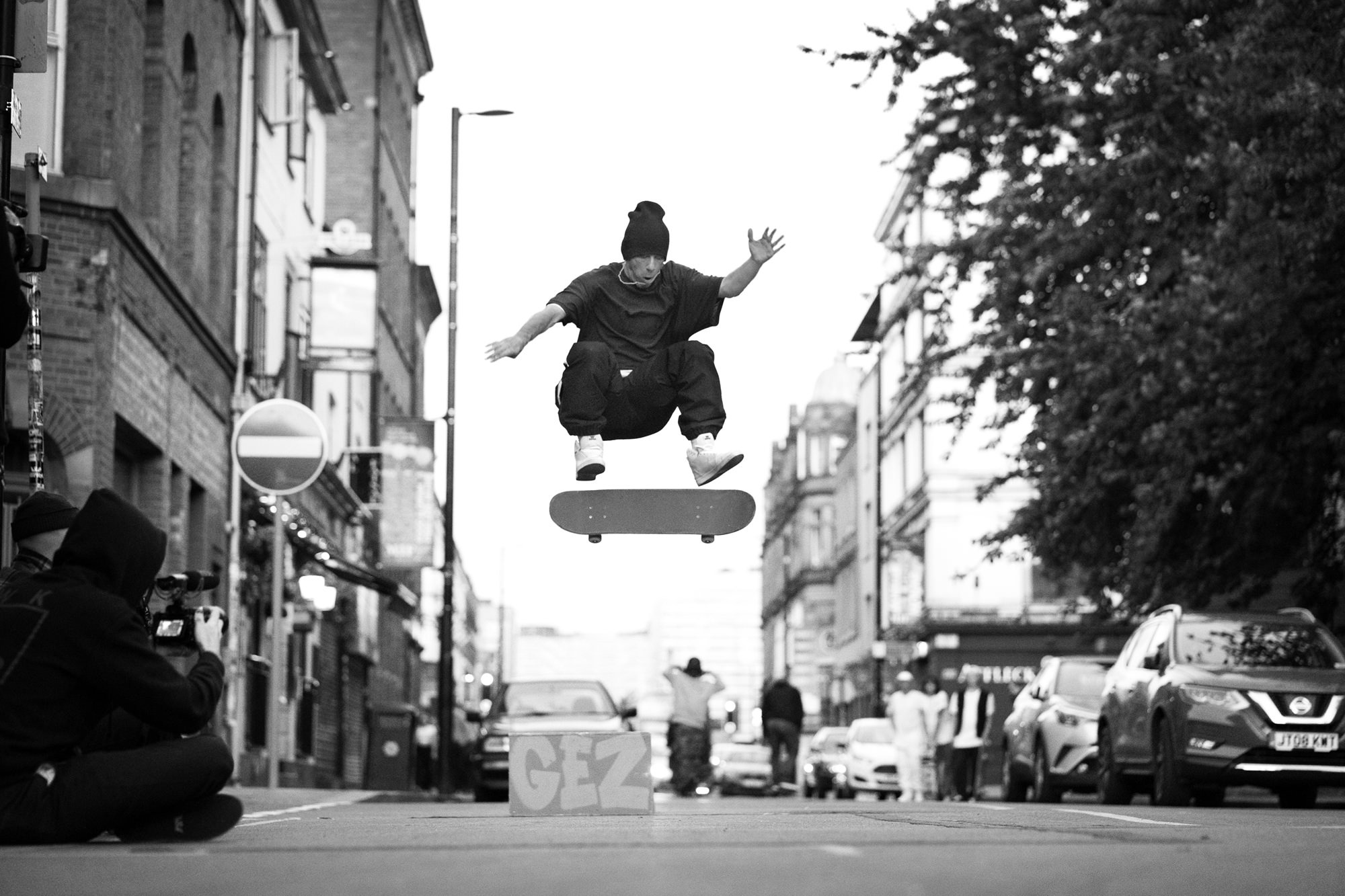 The Muska on the mic. ~ Photo: Leo Sharp 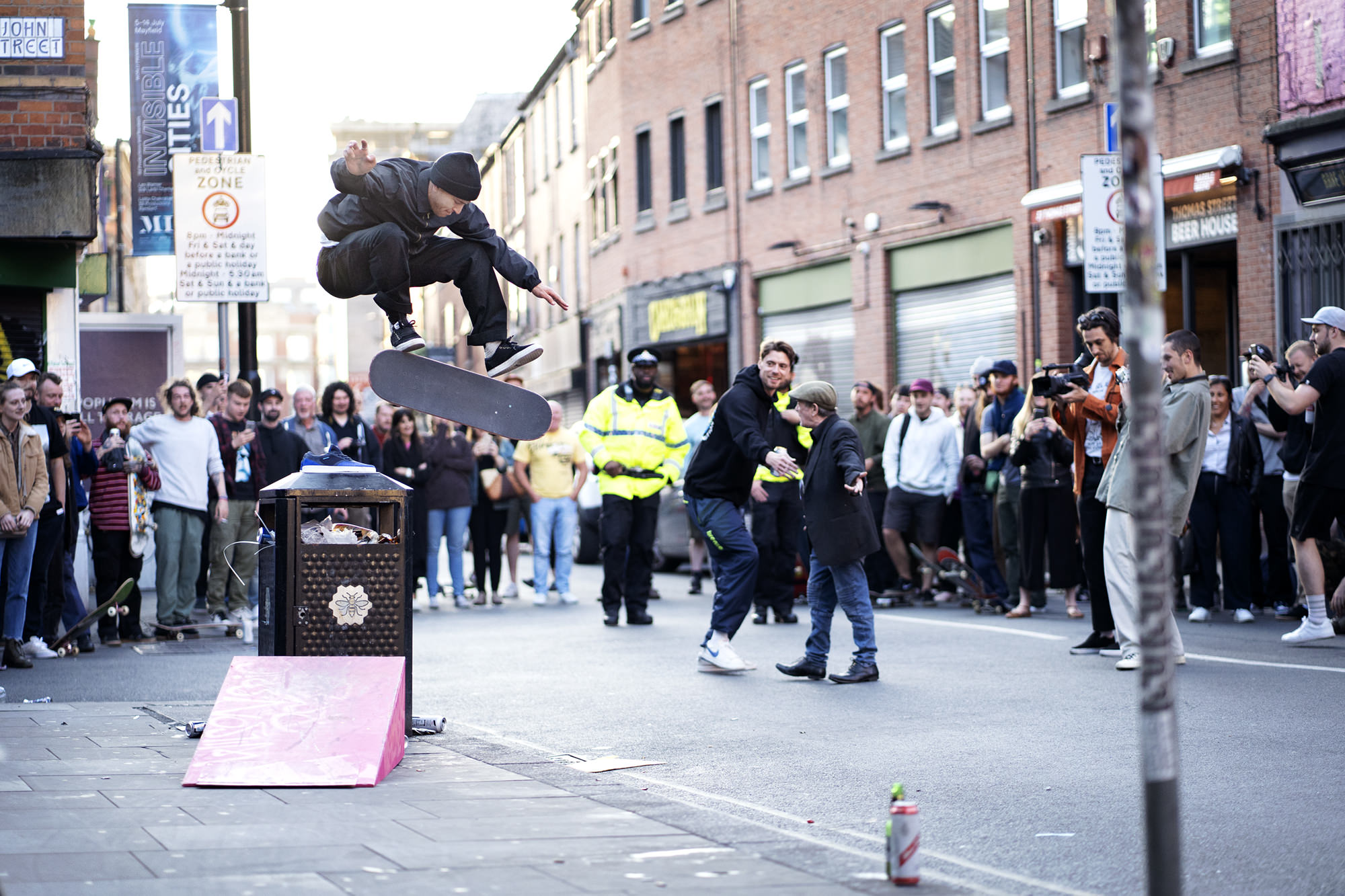 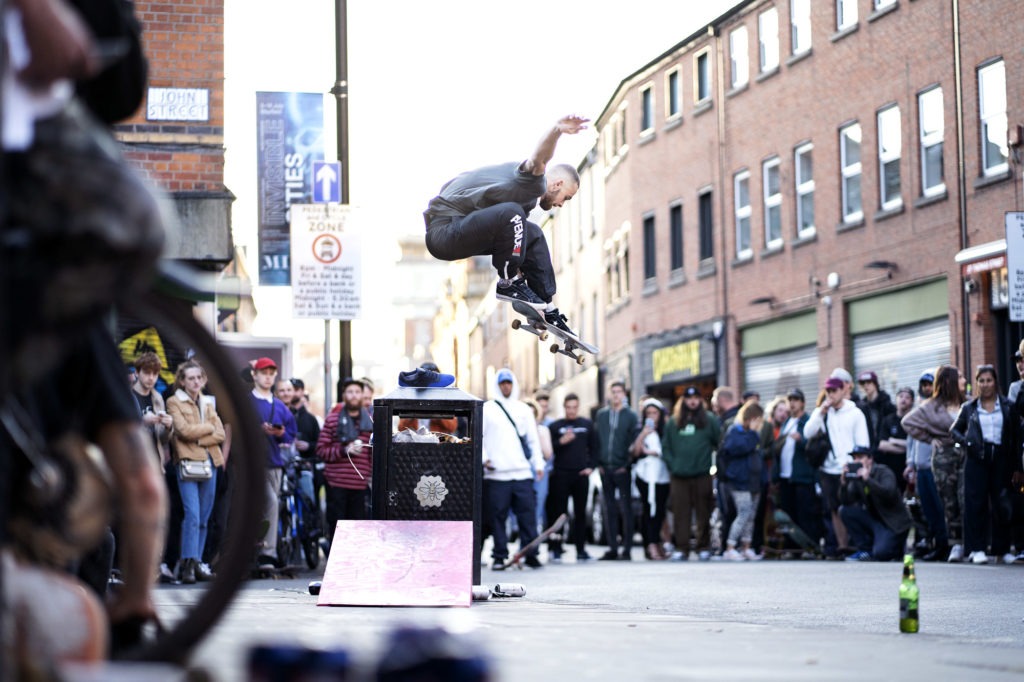 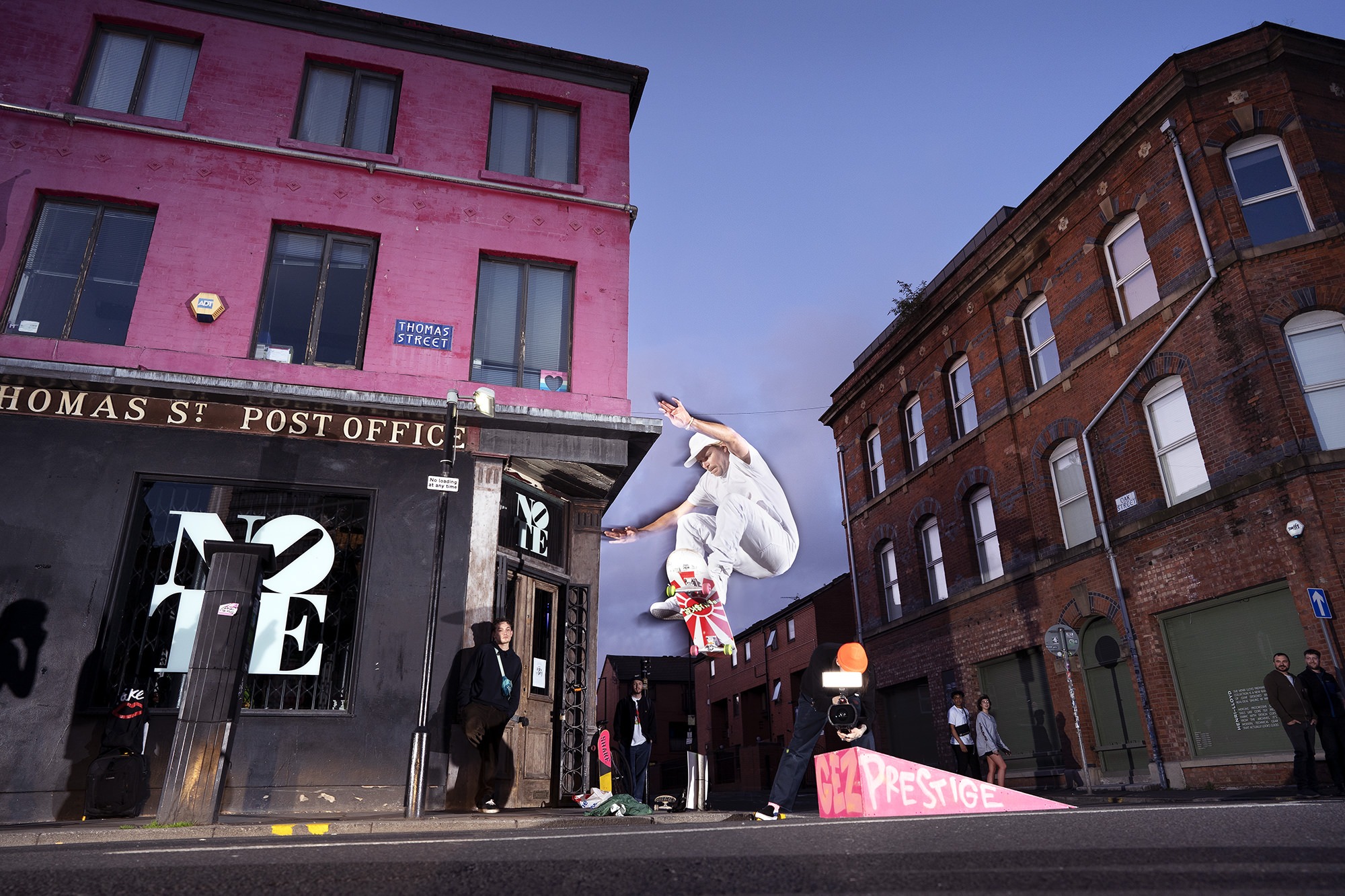 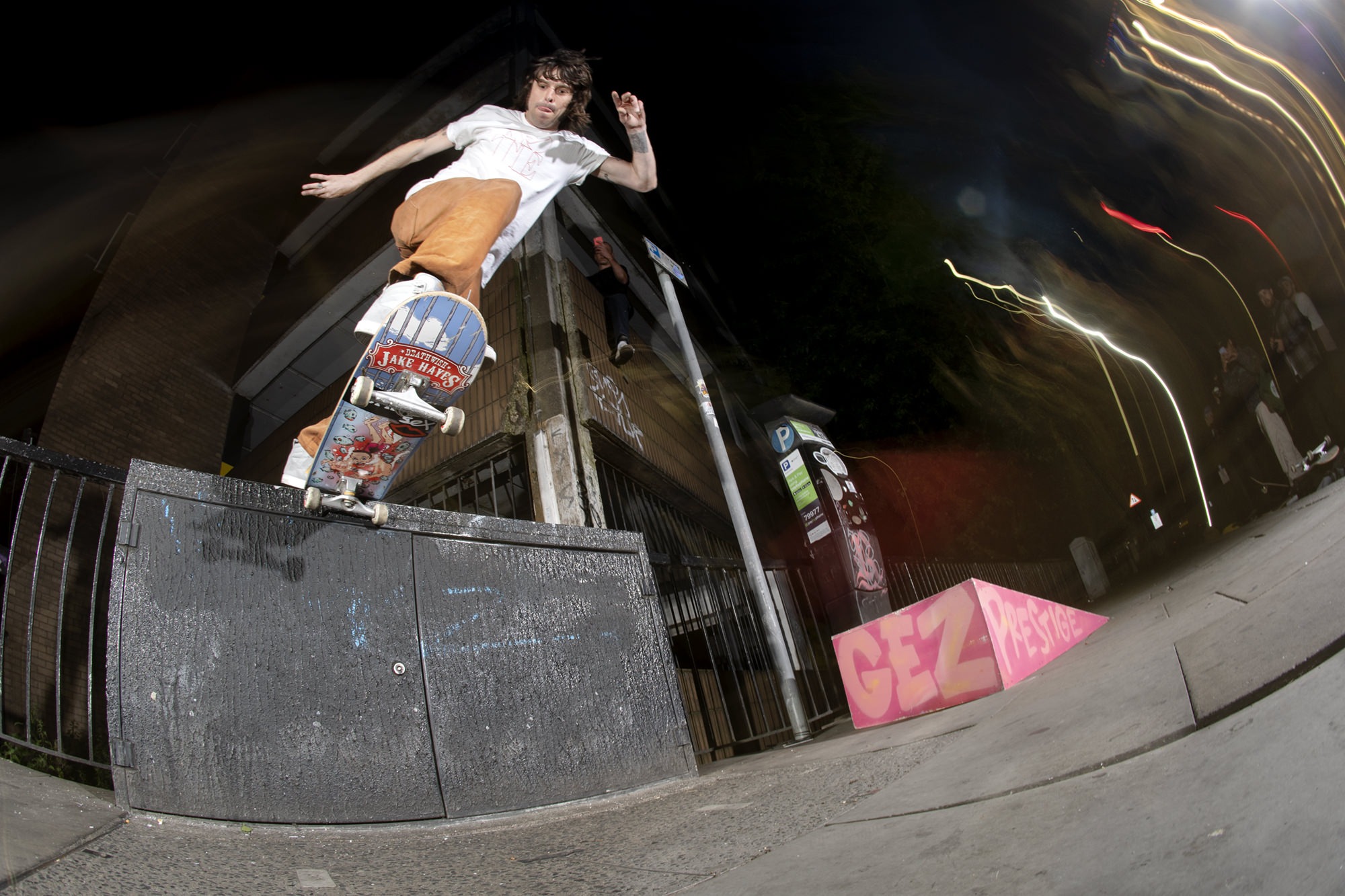 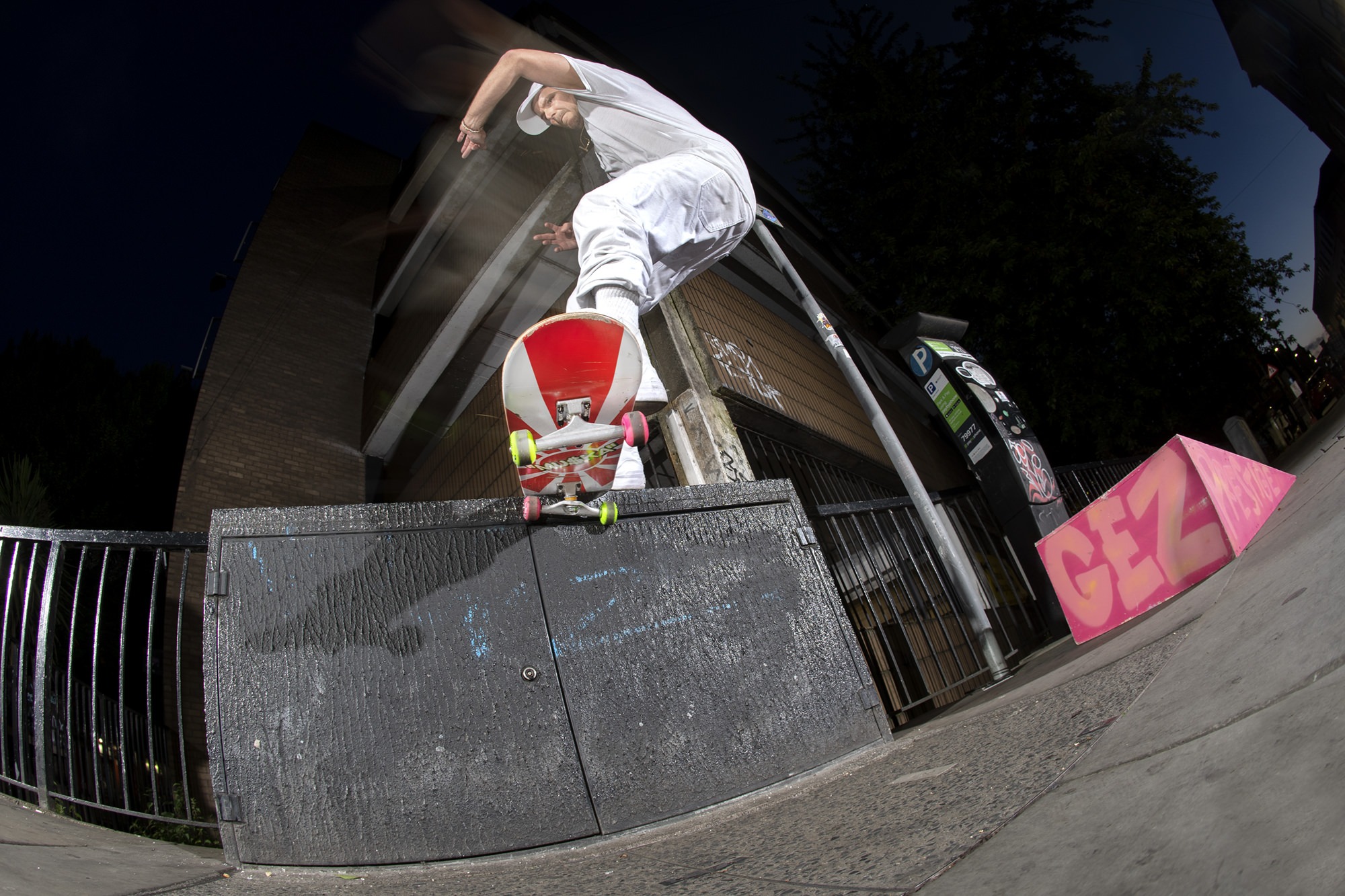 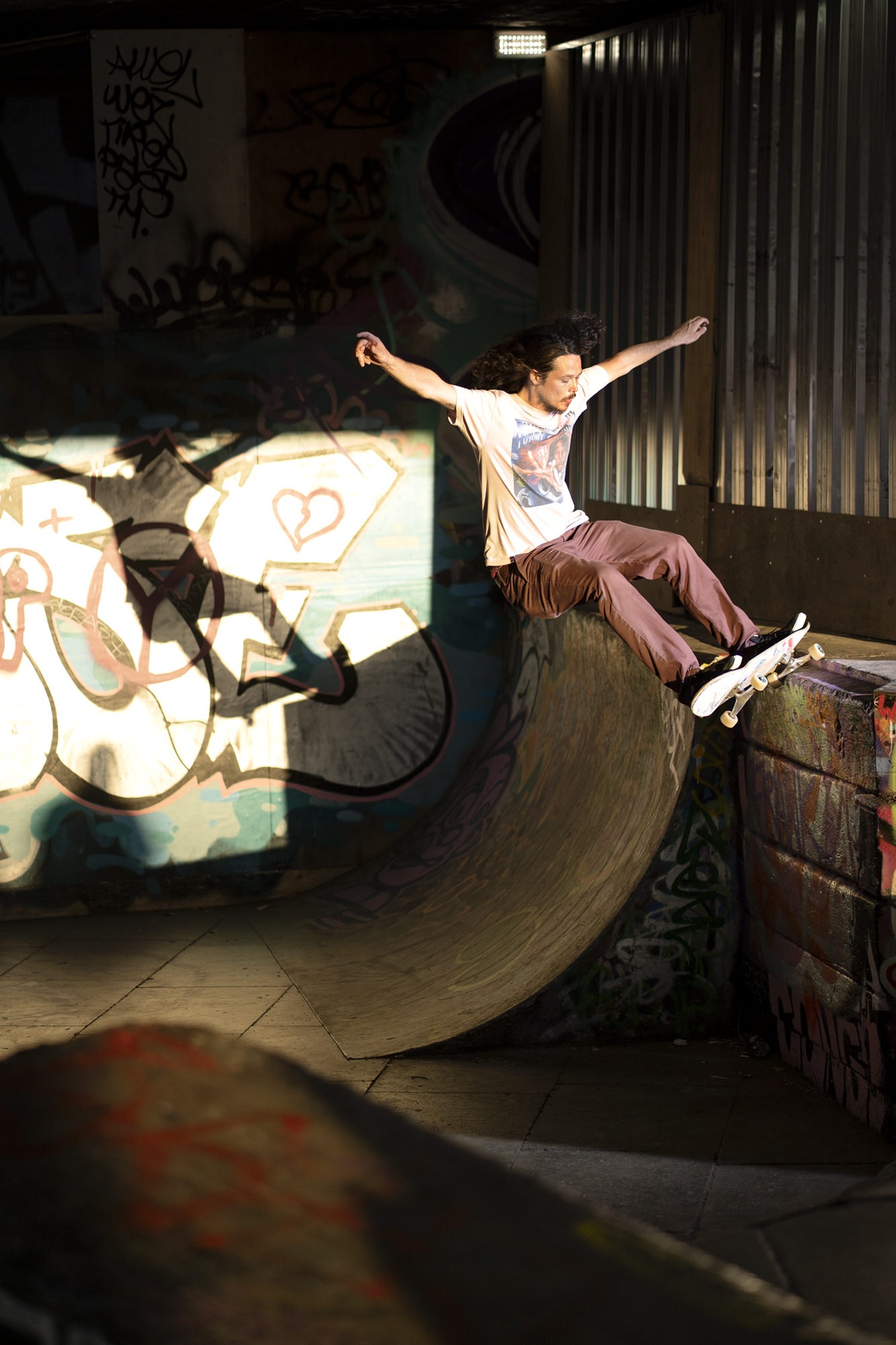 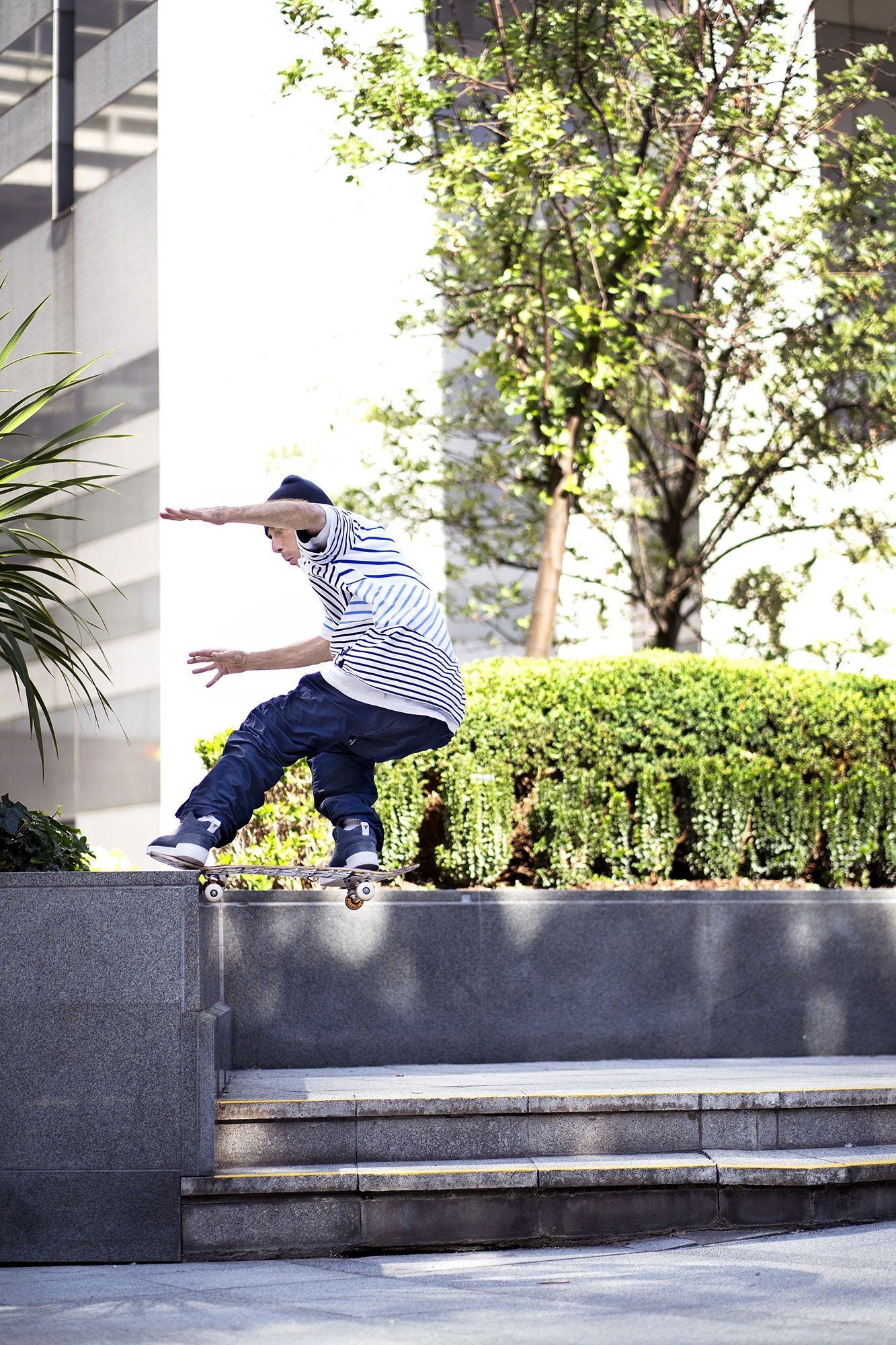 Go Skateboarding Day kicked off in Manchester outside NOTE Shop. See our recap from the lively evening!

The new NOTE Shop video which premiered at our Issue 9 launch. Featuring all of the workers and lurkers of NOTE filmed and edited by: Joe Gavin! See some photos from their GSD too!

A classic from over 10 years ago of the Slam fam.