The week after our Vans X Vague x The National Skateboard Co. ‘Under Revue’ jaunt kicked off in Leeds, the motley rabble rolled into an overcast Norwich for a couple of days of Partridge gags and rain-avoidance. As per the first trip, we had Josh Young, Joshua Gregory and our Parisian flow rider Marius Chanut in tow, joined this time around by Vaughan Jones and recent The National Skateboard Co. addition Michal Juras, with Daryl Dominguez and Aaron Jago along for the mission to represent all things Vans. 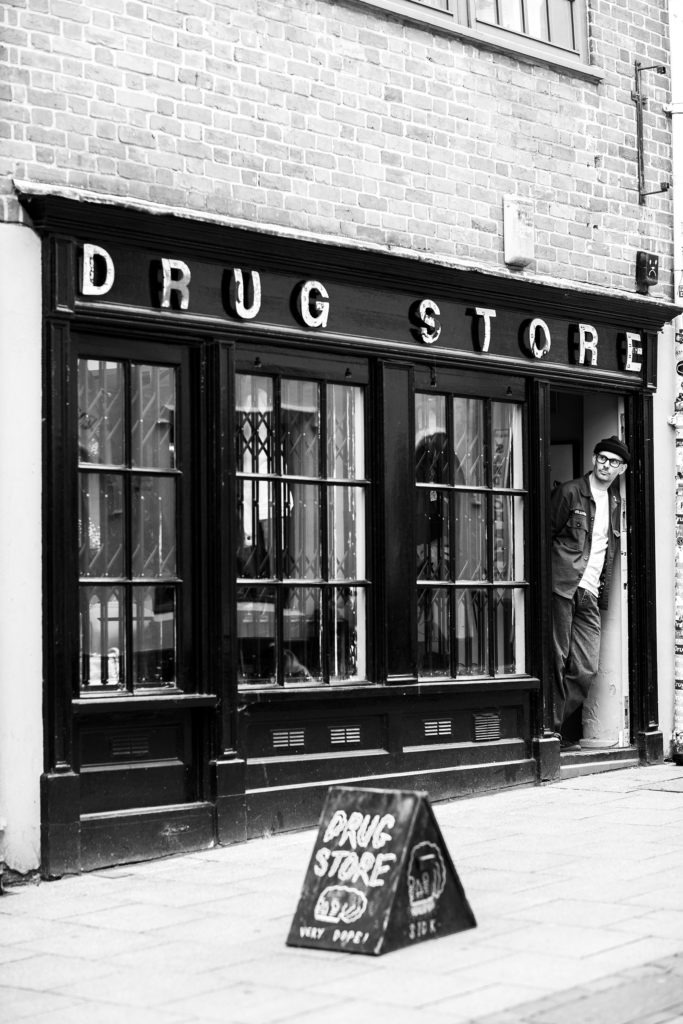 The original plan was for us to spend the Friday evening skating the Trowse DIY, but thanks to a heavy downpour earlier in the day, the DIY session was called off, being replaced at the eleventh hour with a much mellower ‘beers and wallies’ session on Pottergate, outside the mighty Drug Store Skateshop. Despite the last minute announcement of the session, the crew were joined by a steady crew of locals, on the spot prizes were dished out in exchange for wallie heroics and Northern Monk beers were continuously consumed until darkness fell and the session made its way to a nearby watering hole.

Have a look over the gallery and short edit from the Drug Store session below; the ‘Under Revue’ tour rolls into Plymouth next, with a session on the cards for Friday July 26th. More info on that one to follow shortly…click HERE to see the rest of the tour dates. 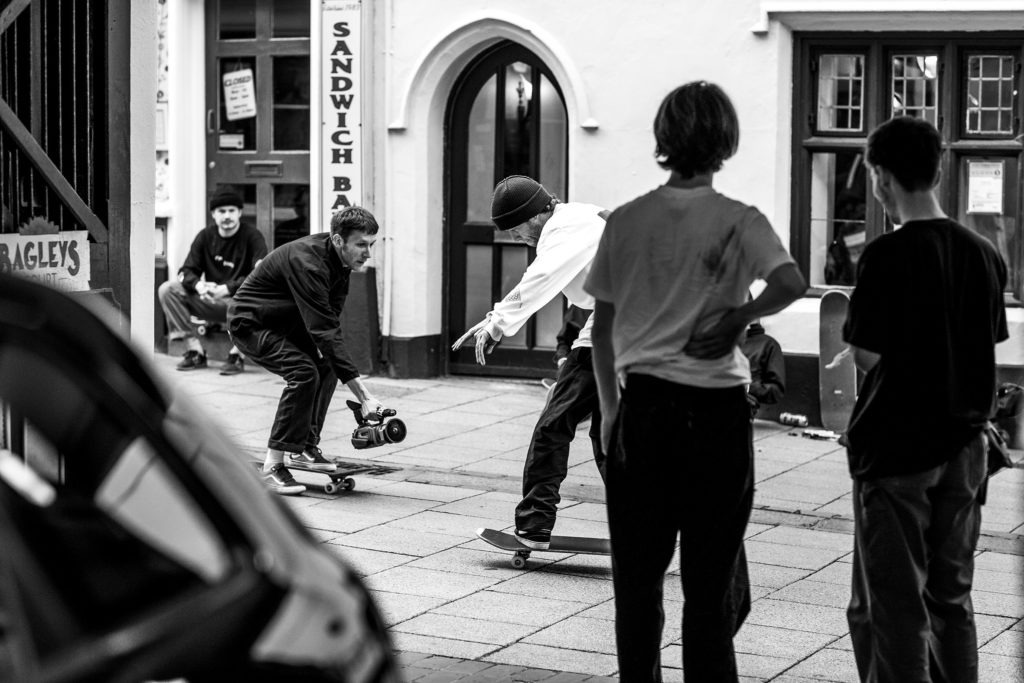 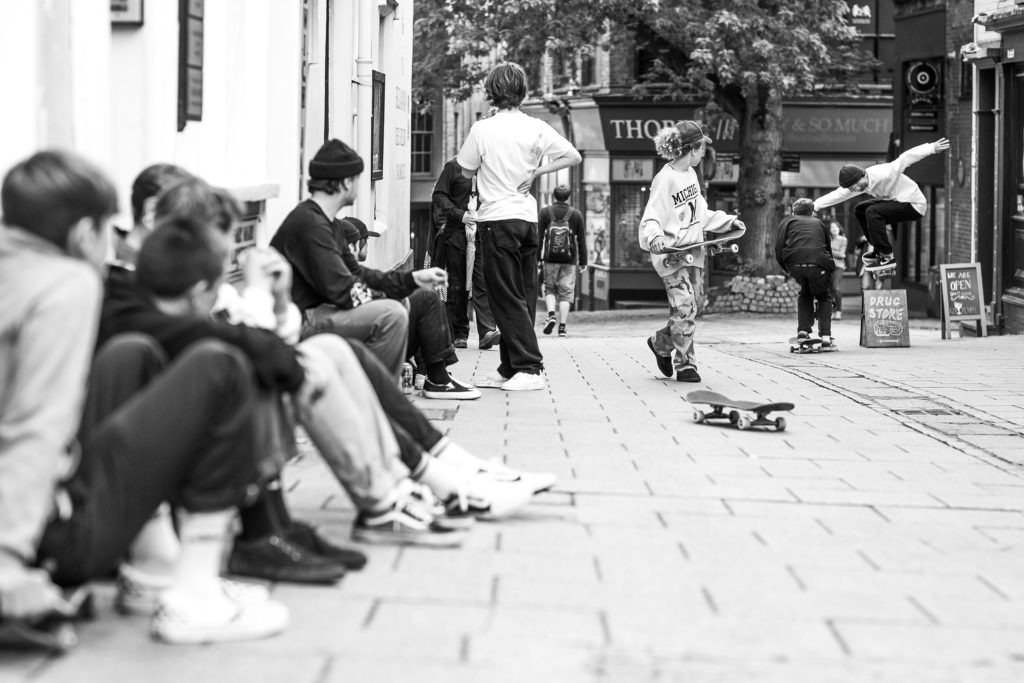 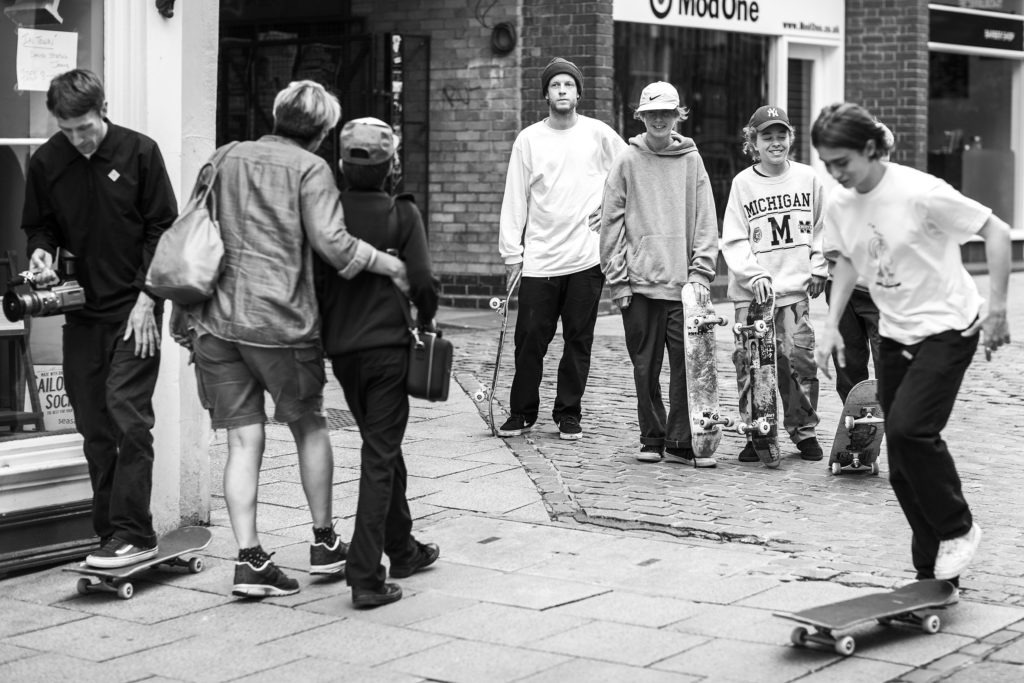 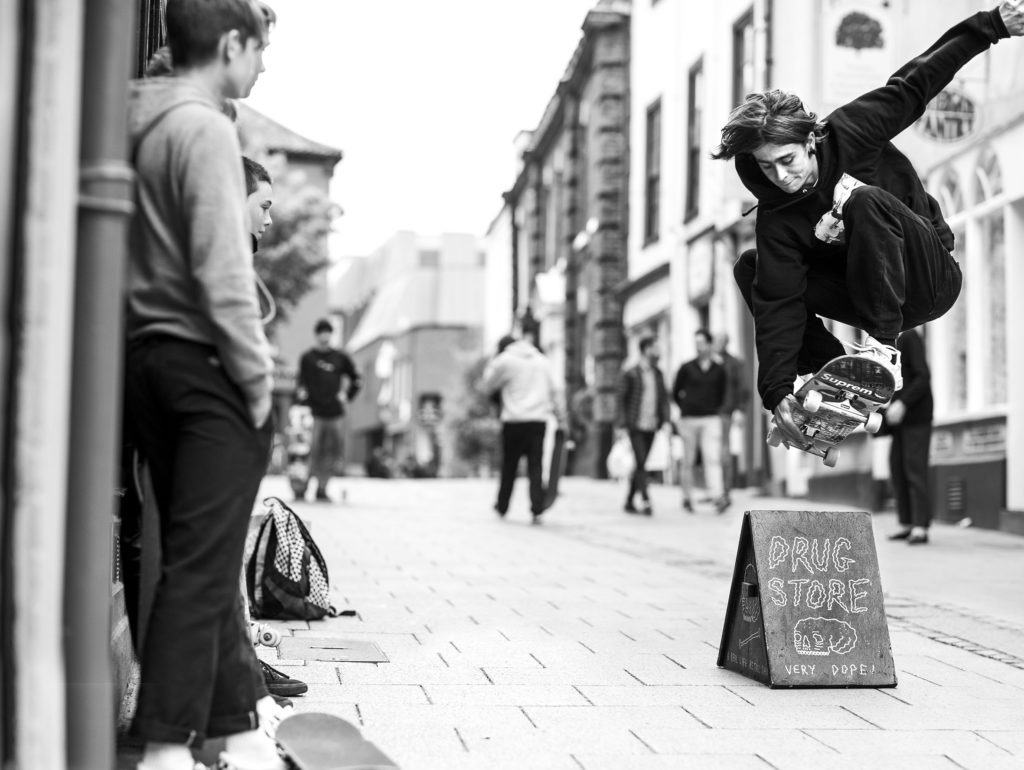 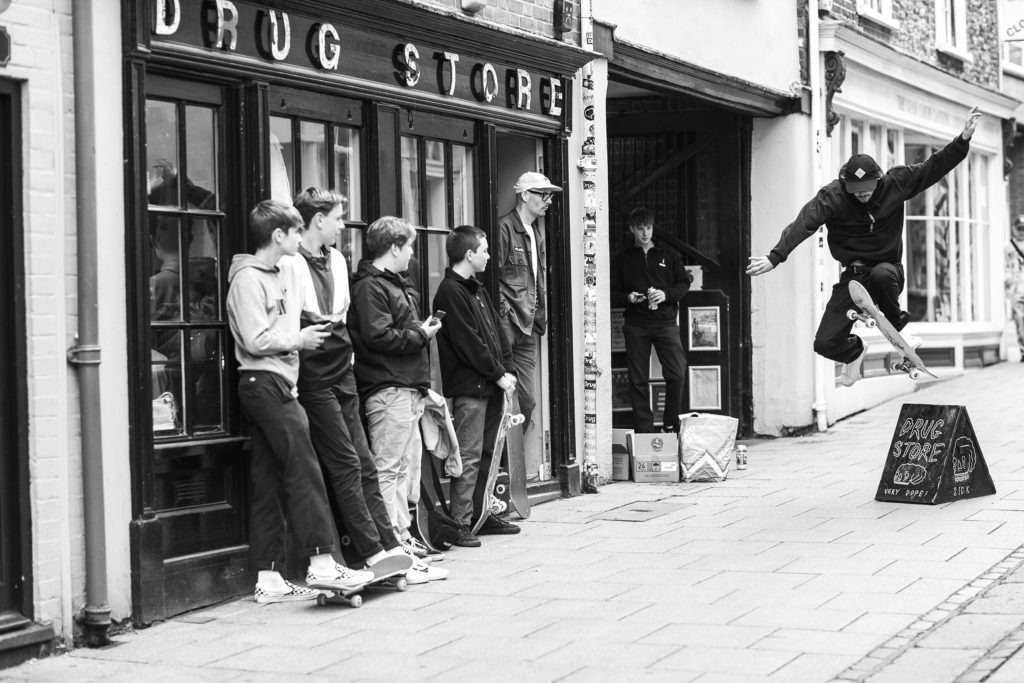 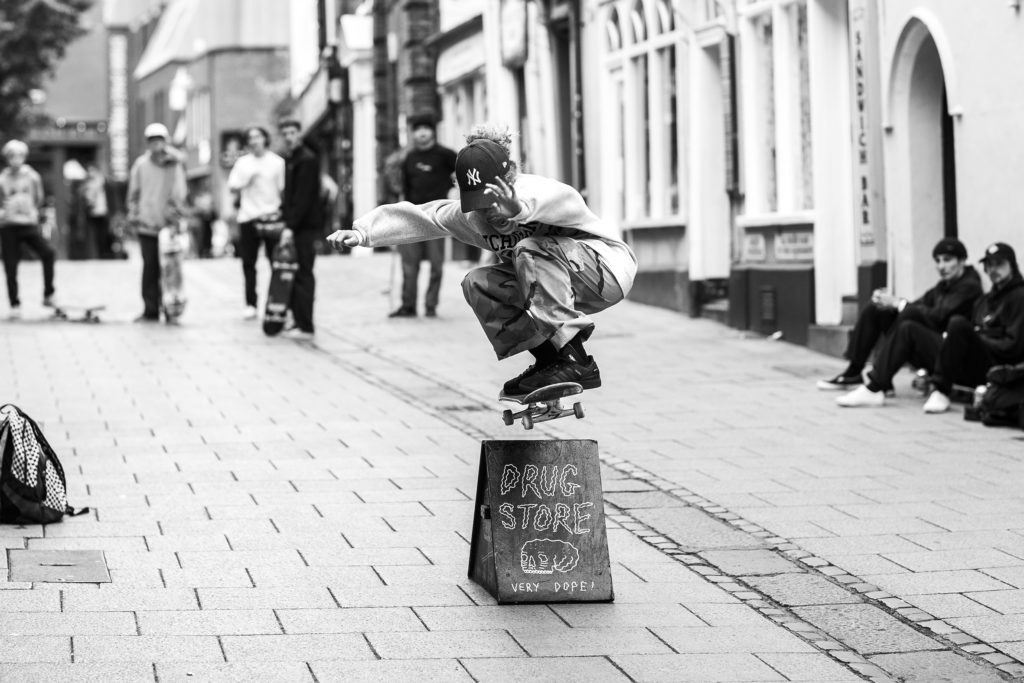 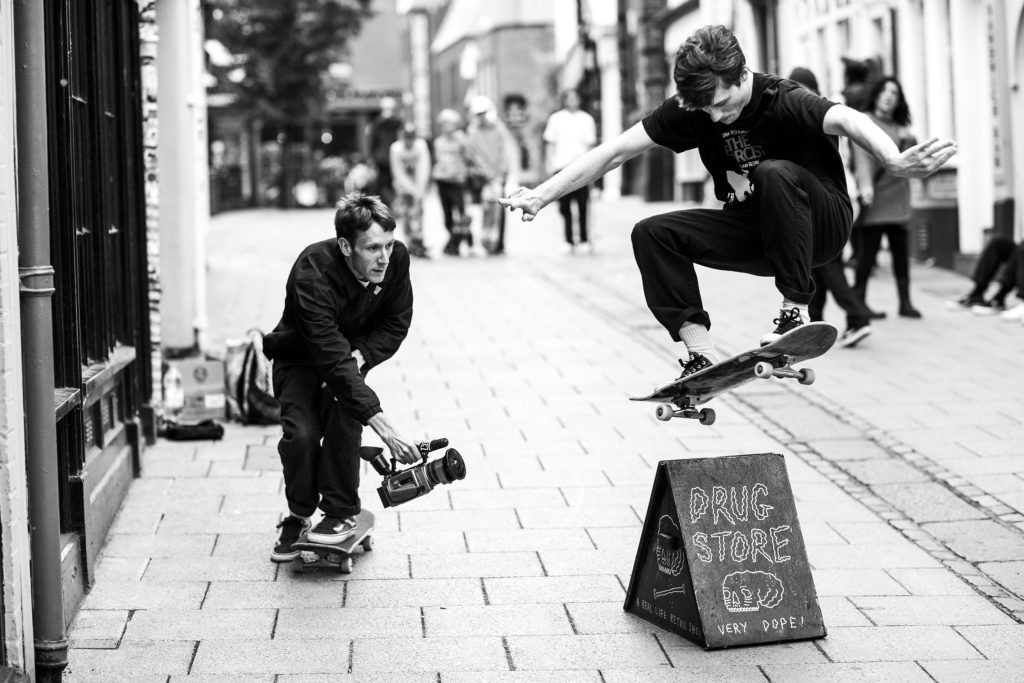 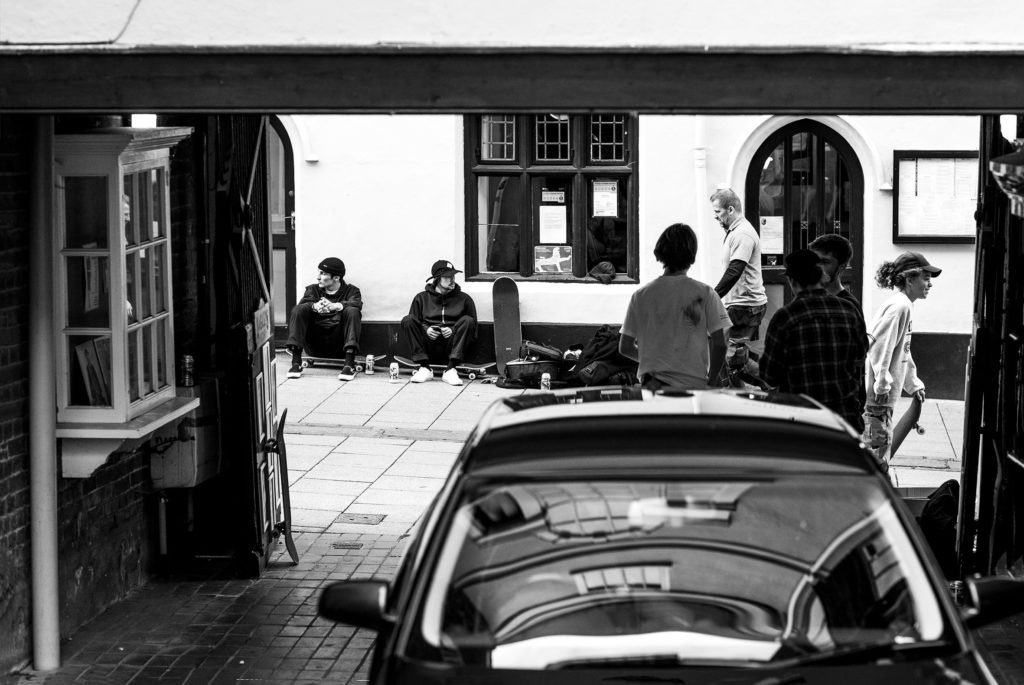 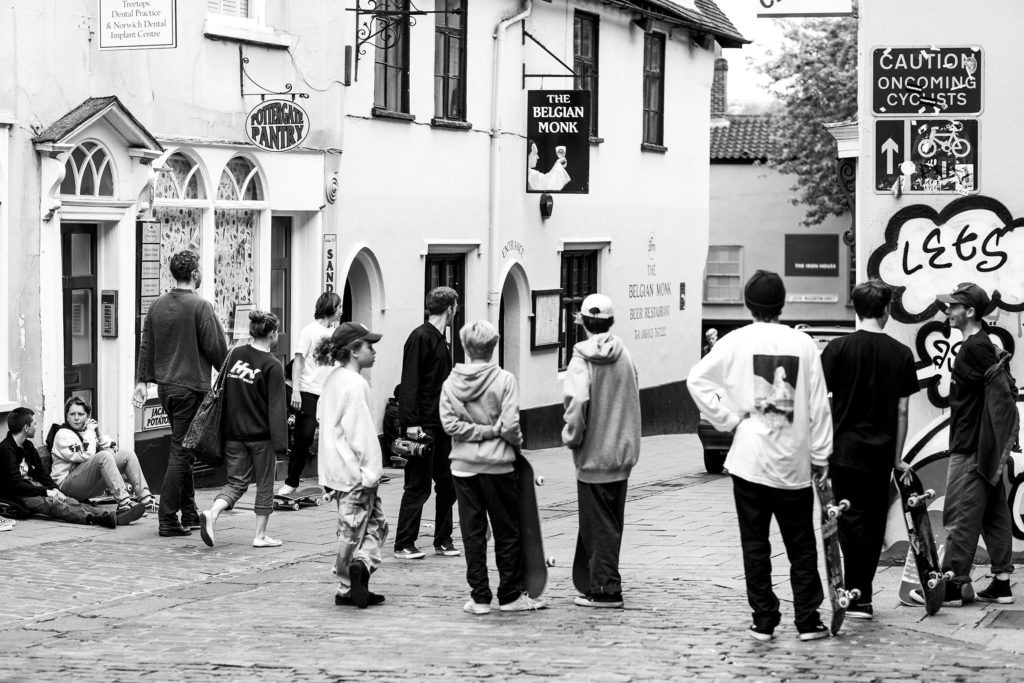 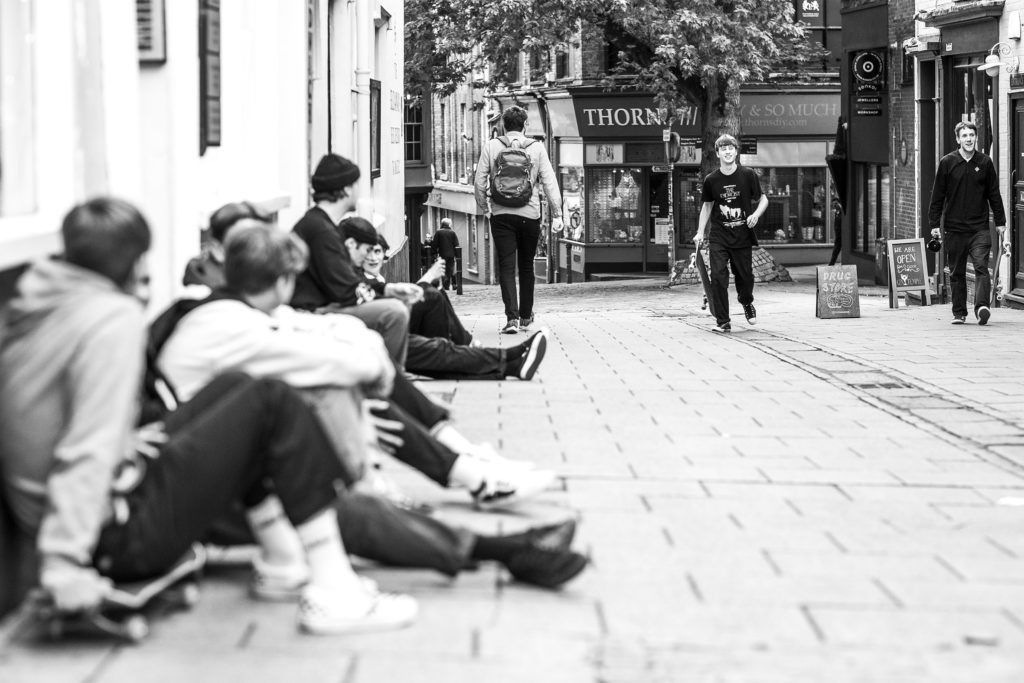 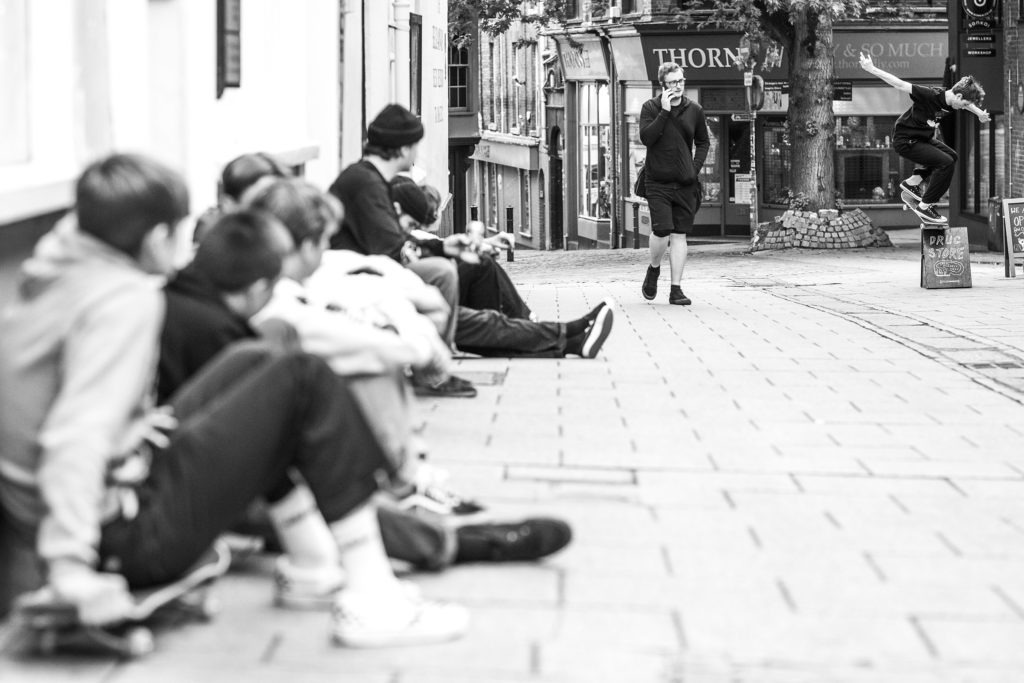 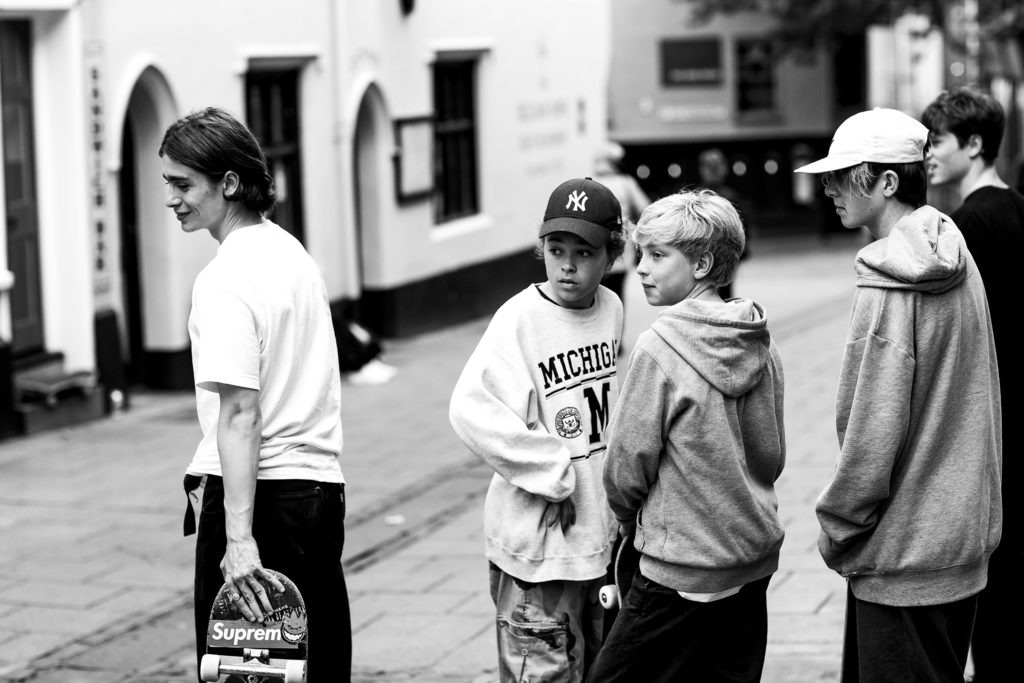 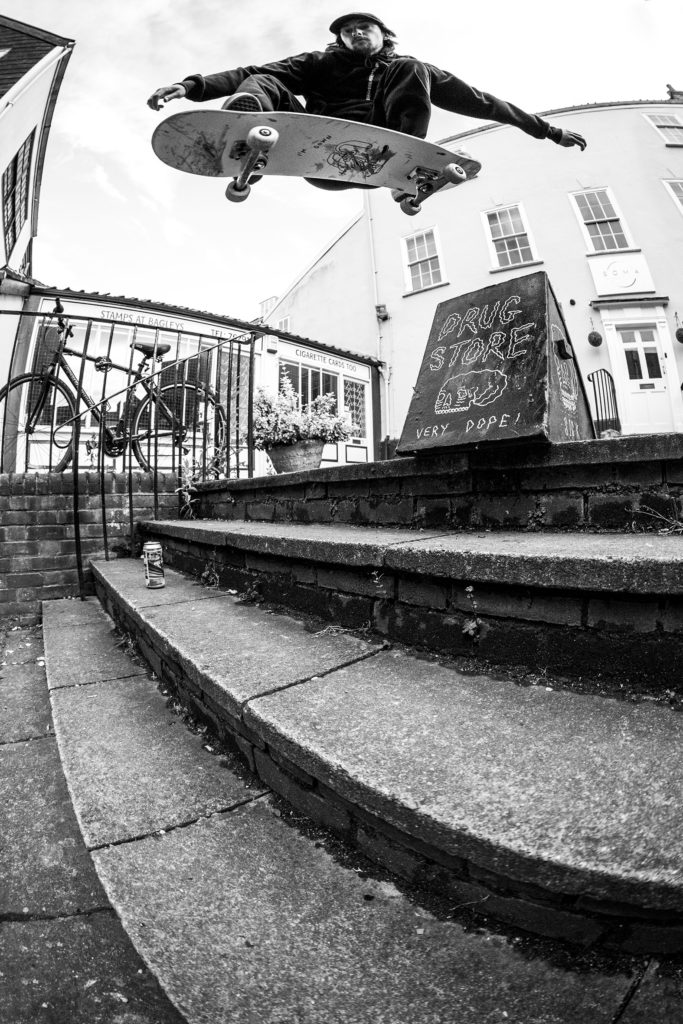 Filmed and Edited by: Ryan Gray 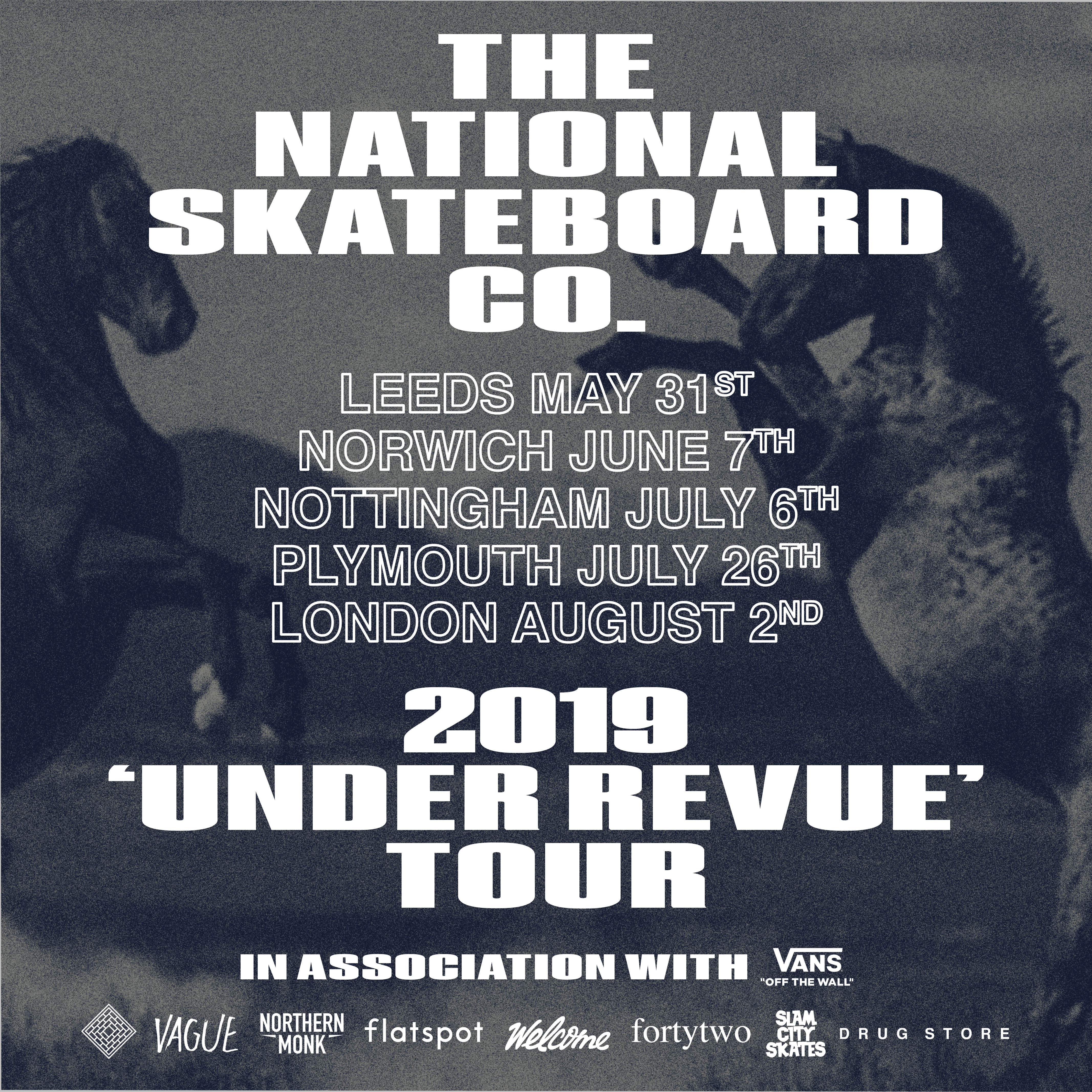 The National Skateboard Co. have a strong new addition in the form of Michal Juras.

The first stop from The National Skateboard Co.'s 'Under Revue Tour' with ourselves and Vans. See the photo gallery and video here for the Leeds visit with Welcome Skate Store and homies.