After releasing ‘Down Low’ by Viktor Kretsis we’ve published our accompanying Issue 28 article to the web for your viewing pleasure. Have a look below! 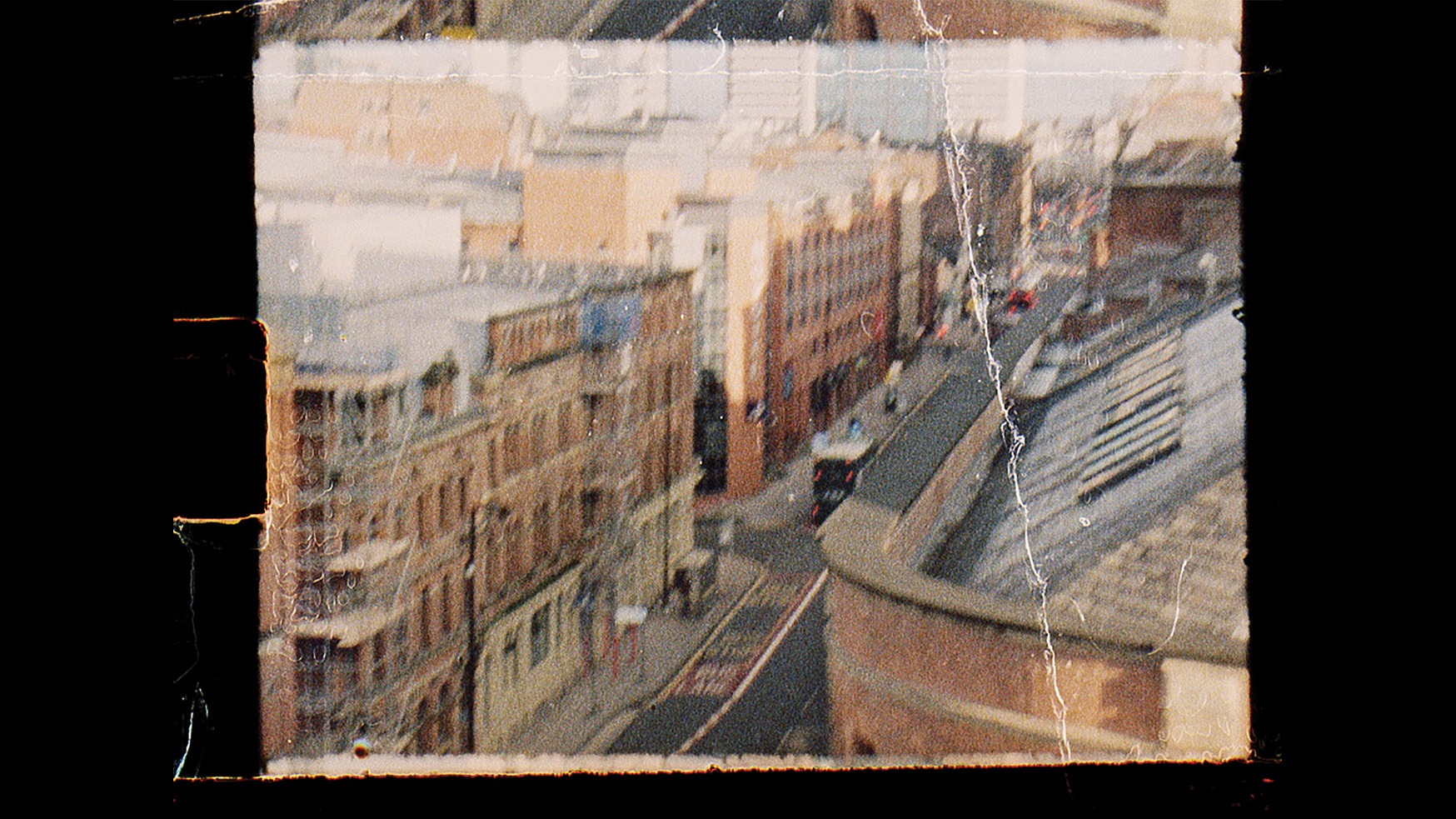 Residing within a city like Manchester, it is quite impossible not to notice the expeditious urban development which, unsurprisingly, is constantly picking up pace. Consequently, you would think that new opportunities for the skate community are being created. More often than not, that is not the case. Having witnessed a fraction of the Manchester skate scene’s admirable productivity and the heavy documentation which has followed, it remains a fact that, as far as one can tell, culturally significant skate spots located within the city centre are a thing of the past. Nowadays, you’ll have to be ready to enjoy whatever skateable landmark crosses your path and not take it too personally when it’s time to say farewell and goodbye. Anyway, it’s not that deep. As my friend Jamie would say in his distinctive hyponasal voice, “It is what it is.” Along with a few friends, we decided further to see how annoyed we could get by trying to skate spots within Manchester’s city centre and not get kicked out as soon as we put our boards down. Eventually we would have to bite the bullet, commute outside the city centre and see what we could bring to each spot. Or what each spot could bring to us? 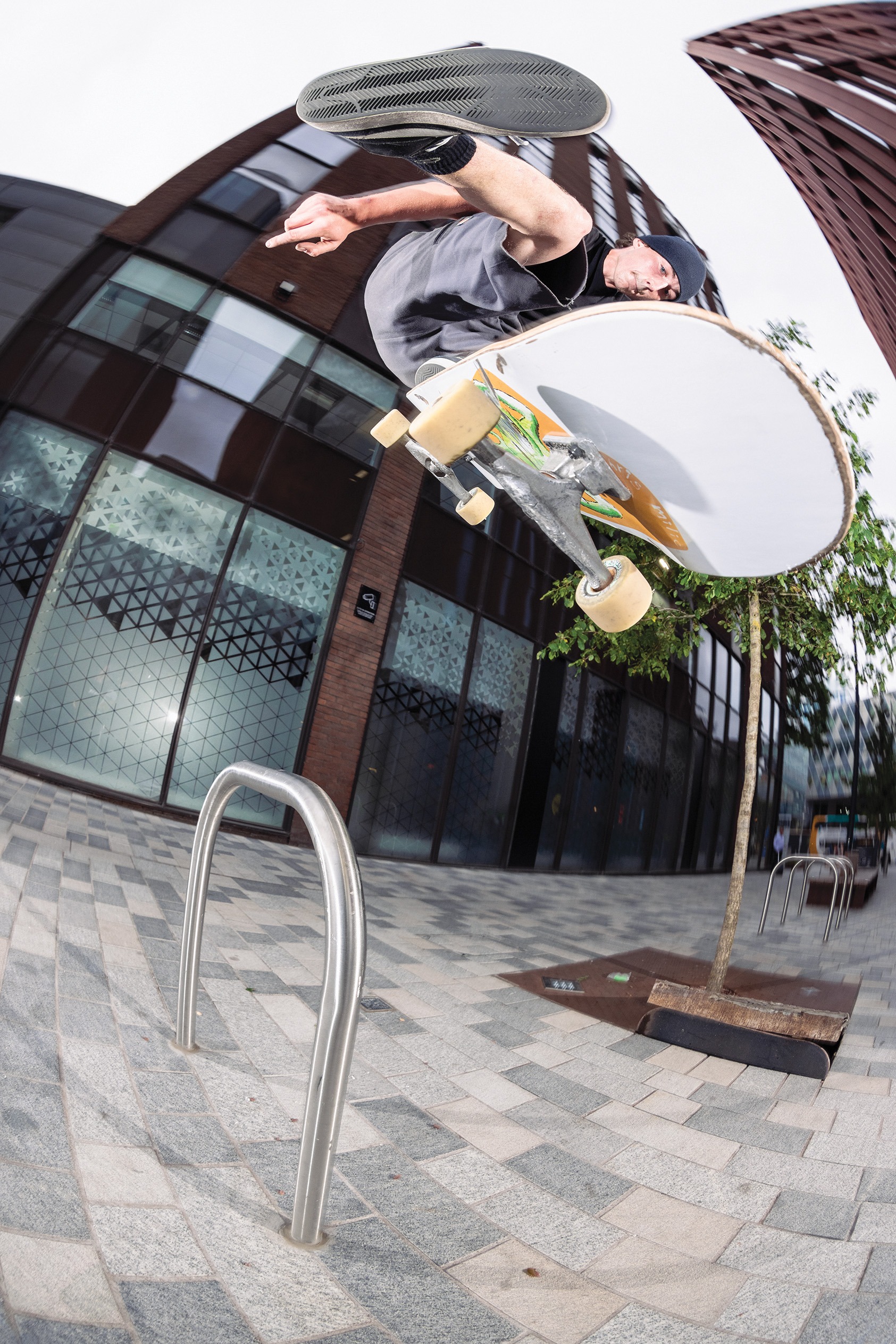 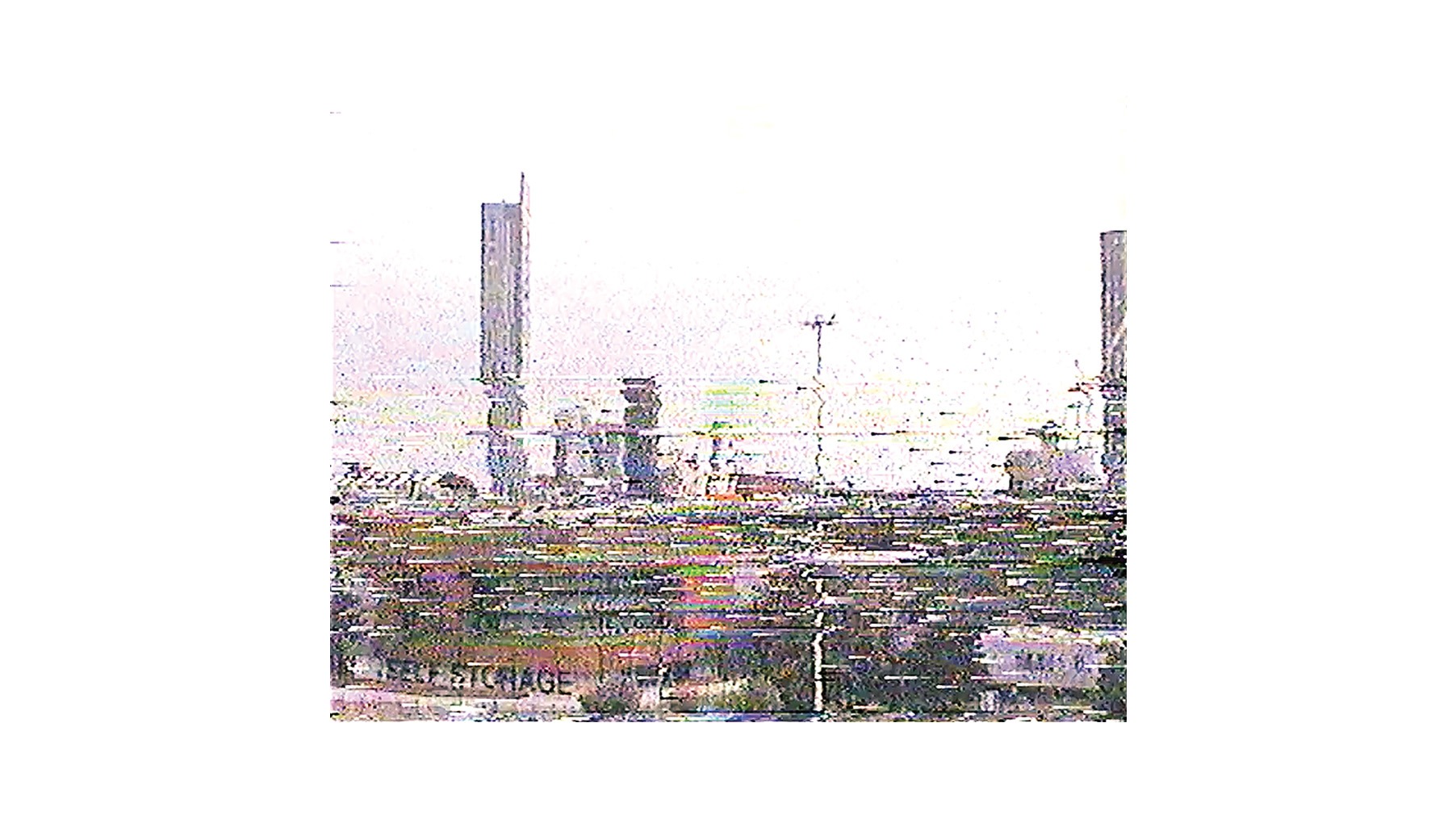 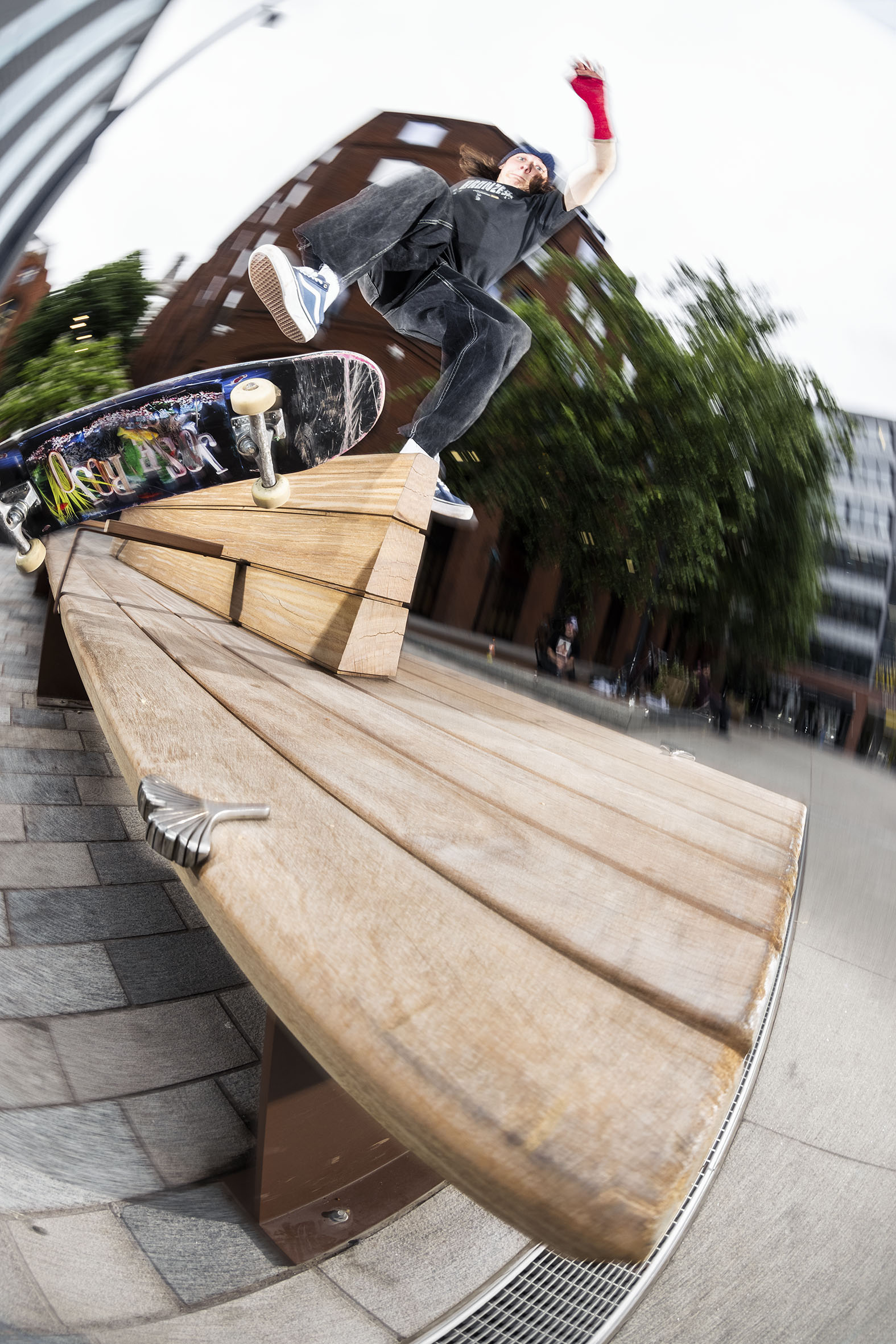 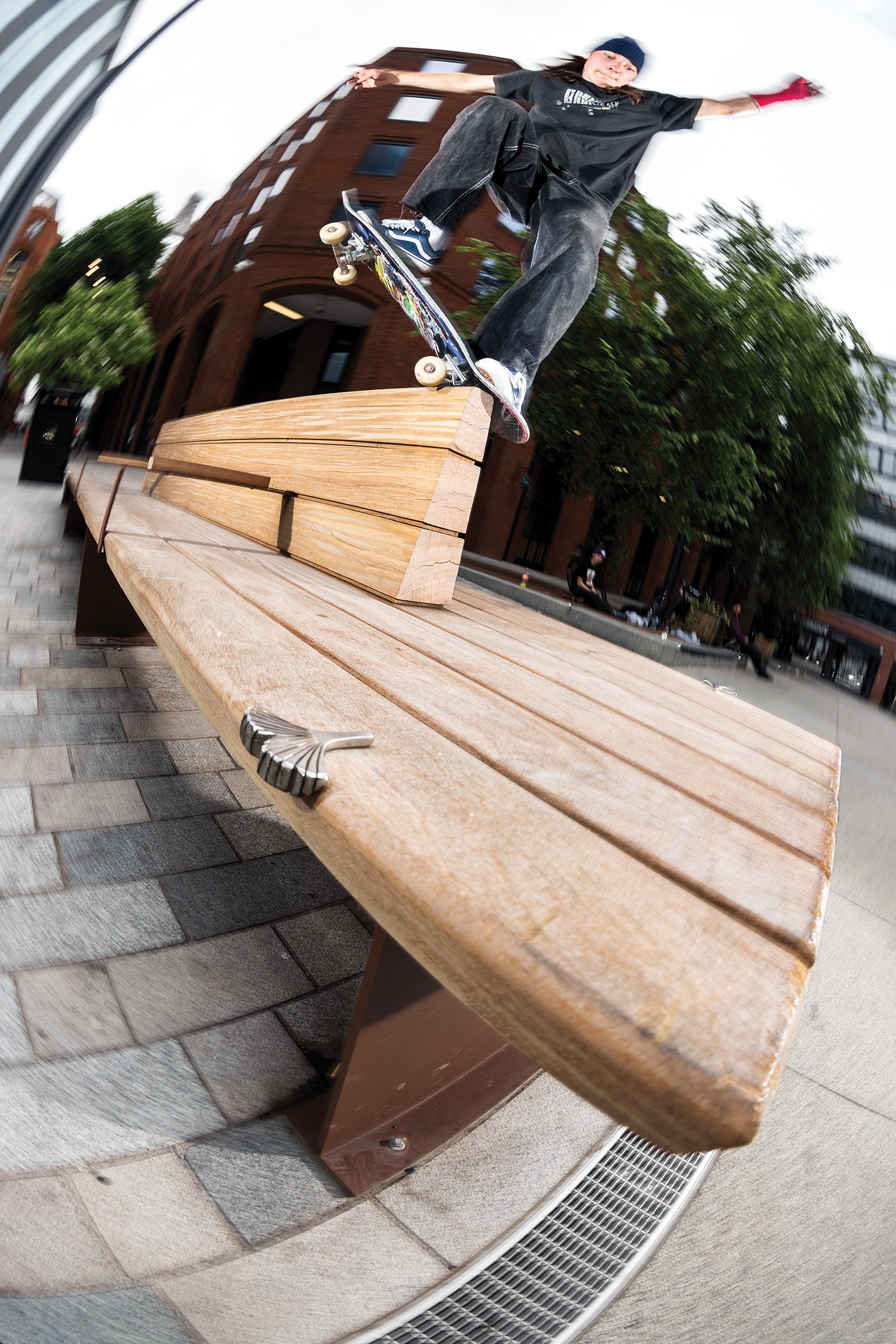 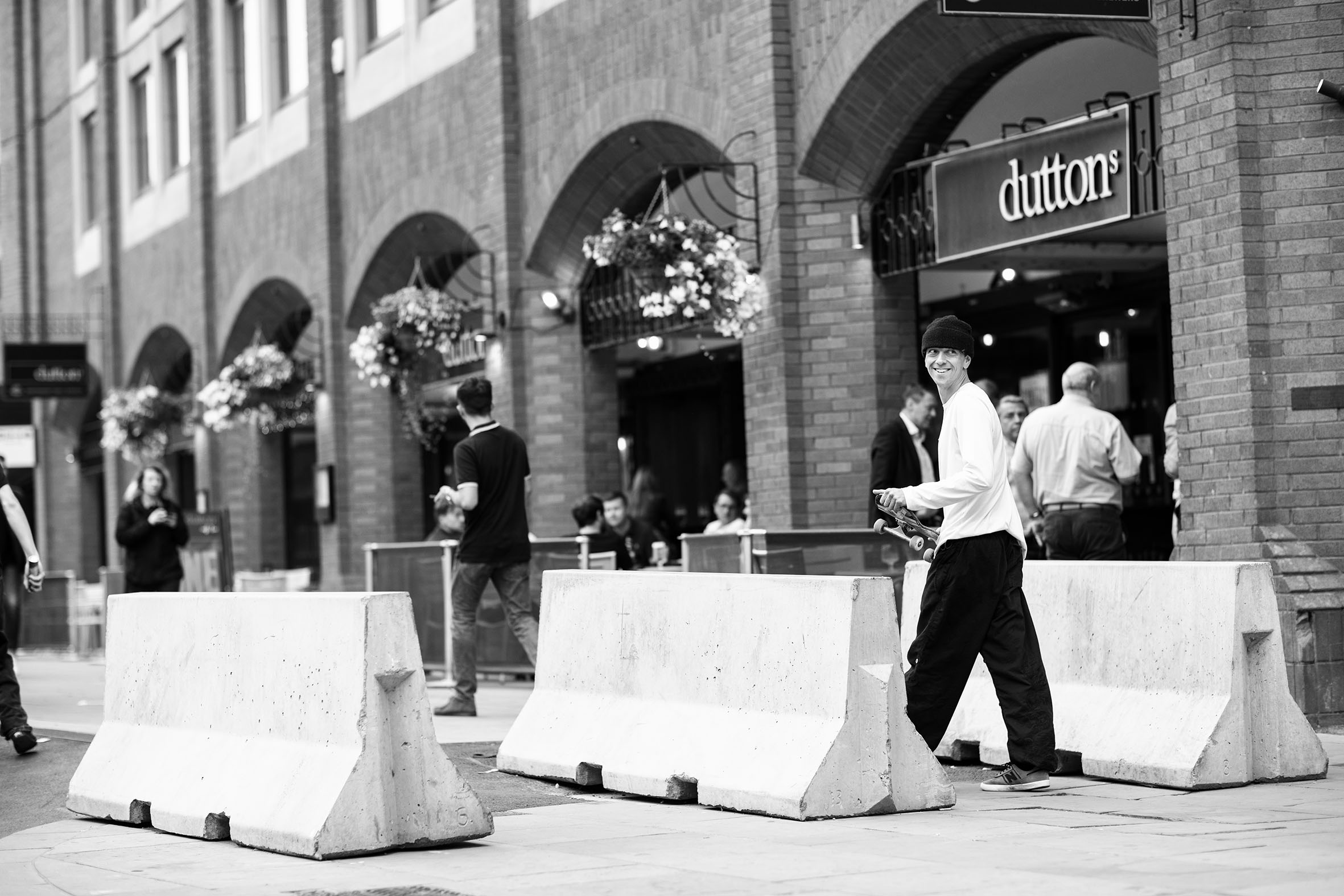 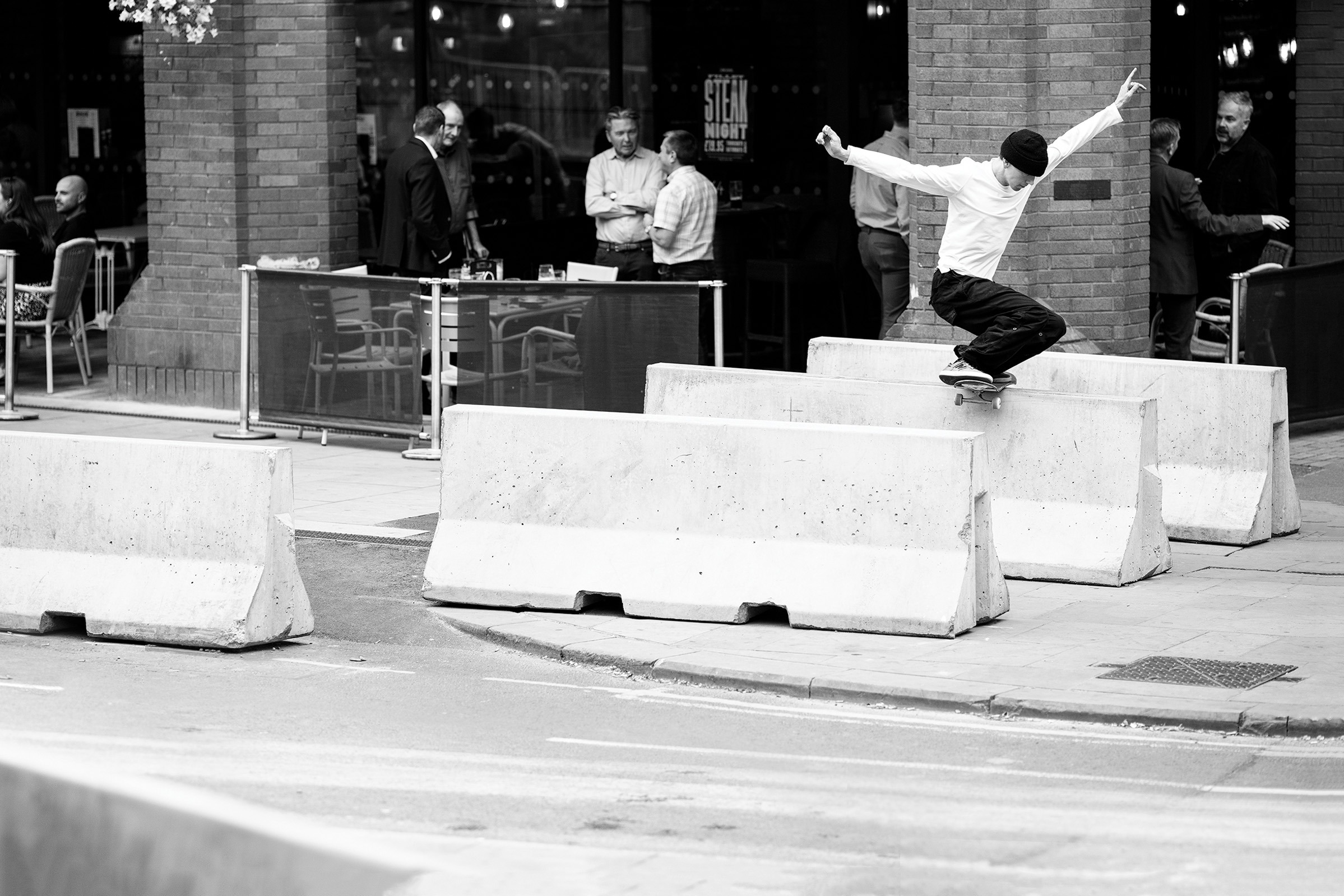 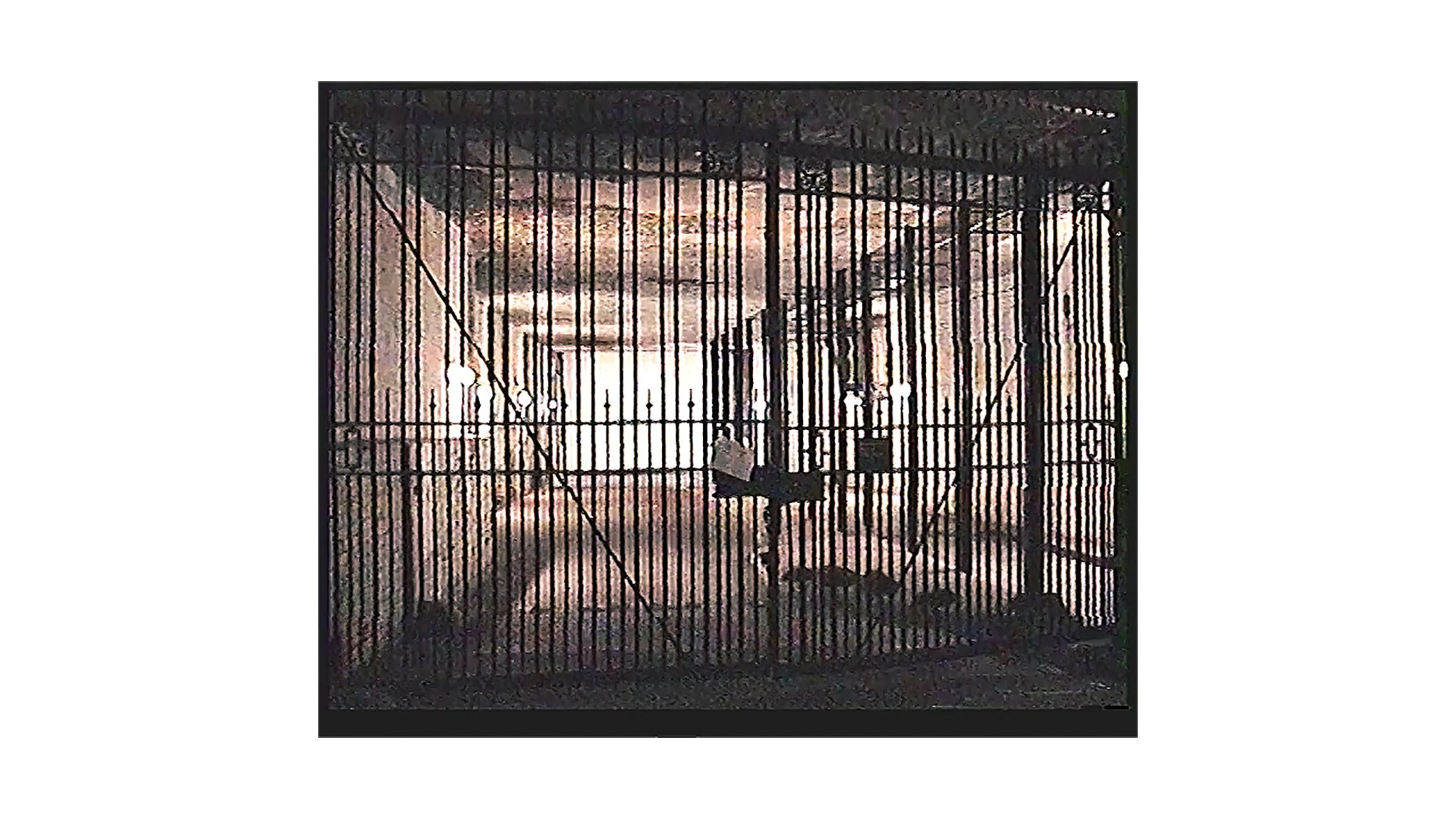 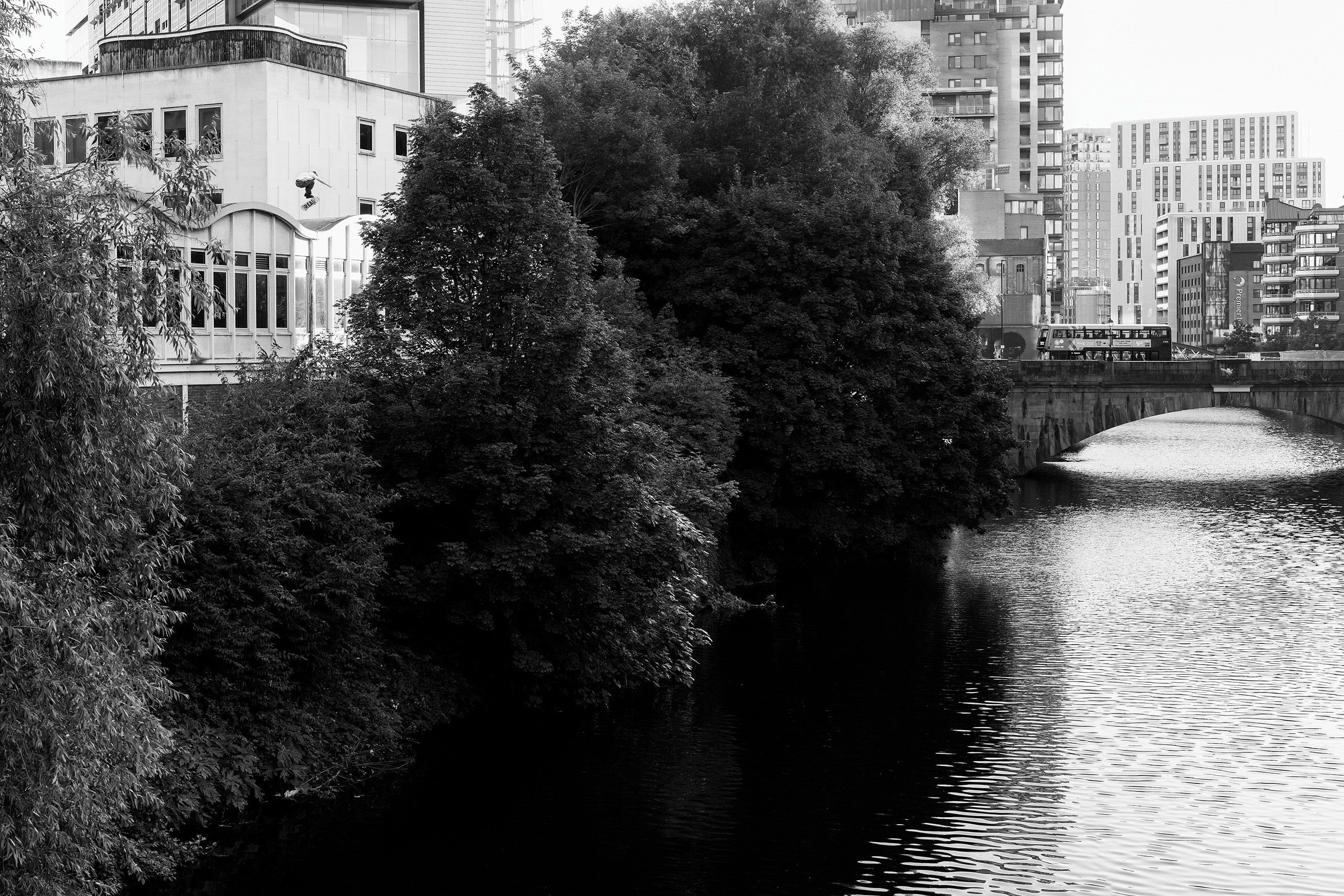 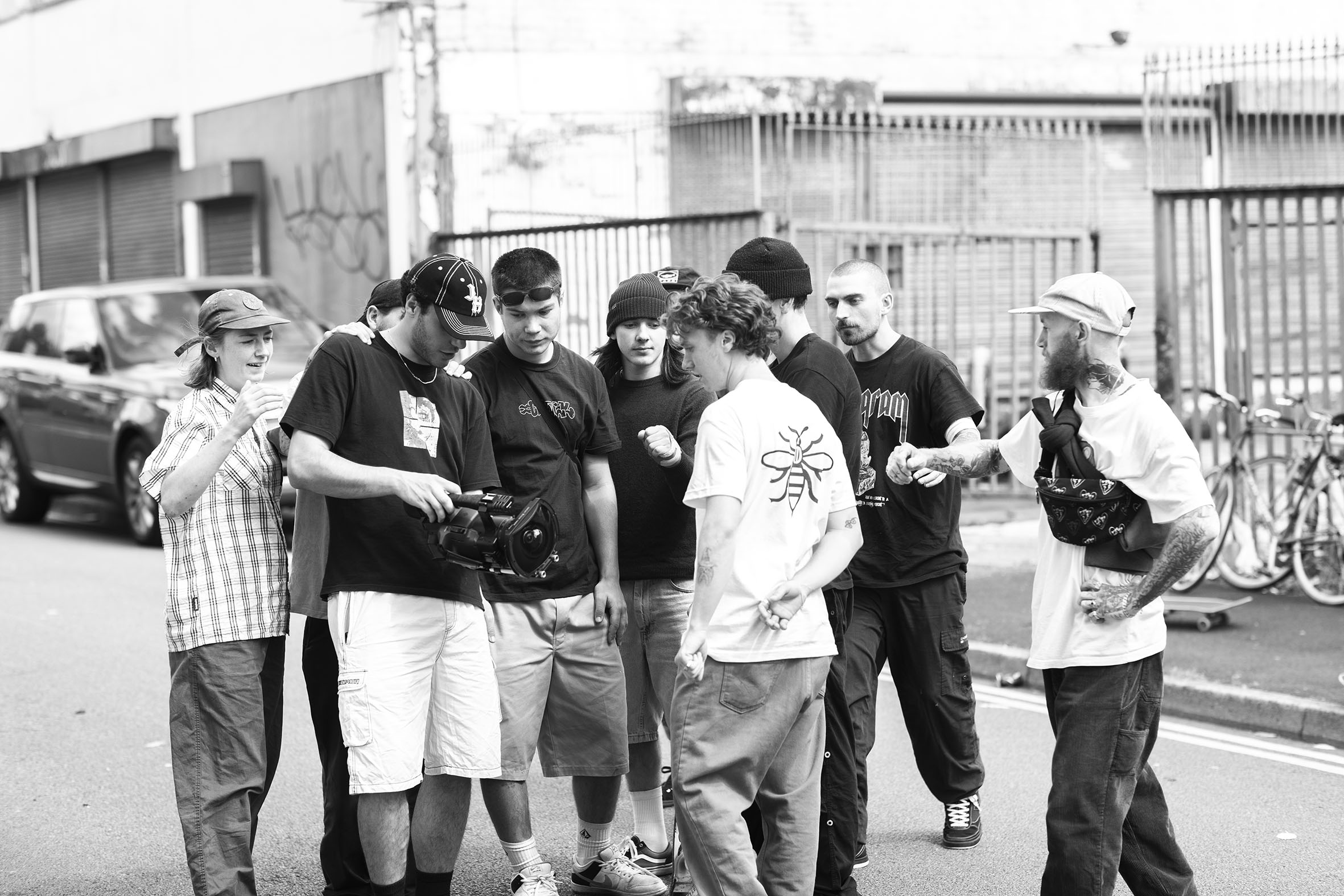 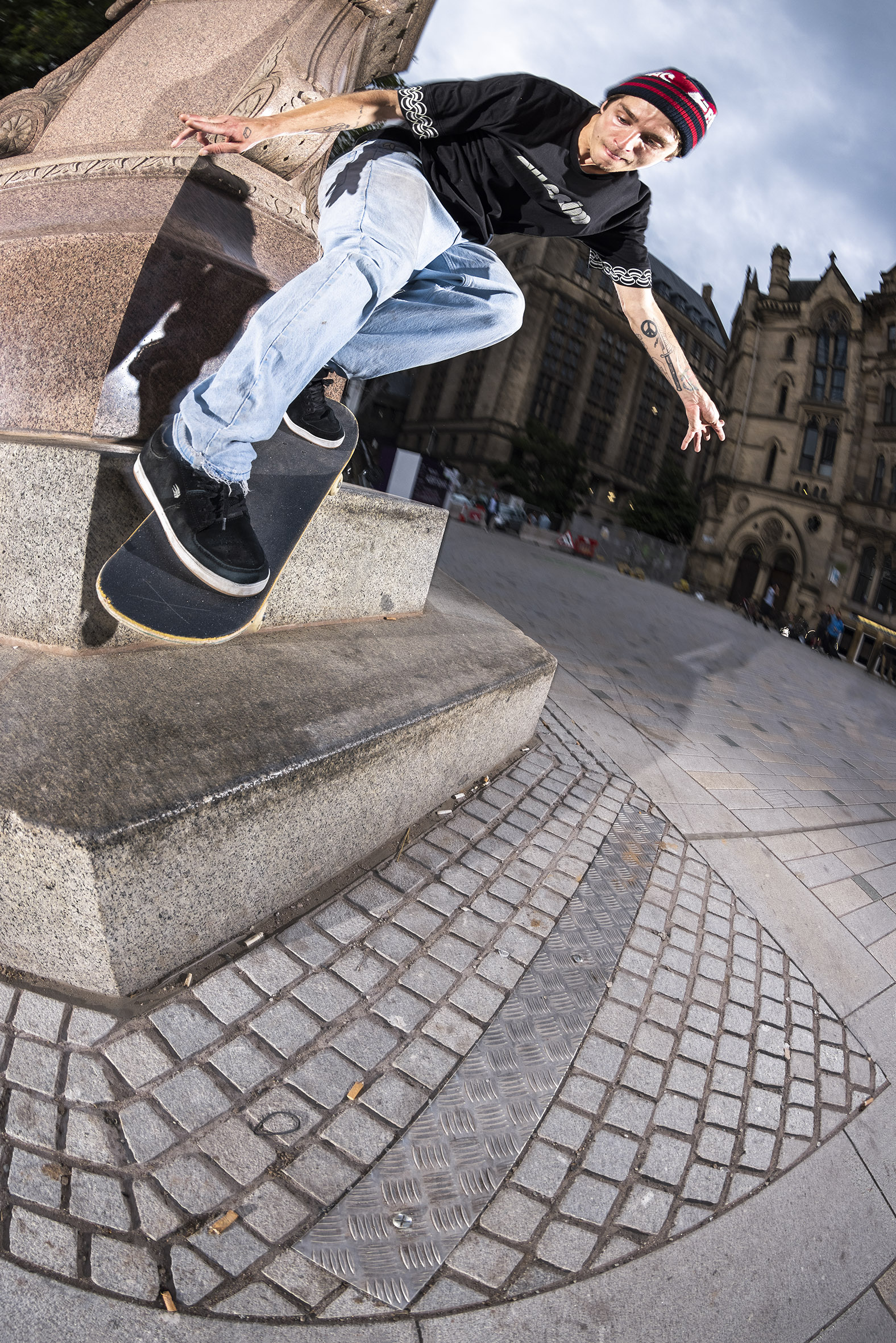 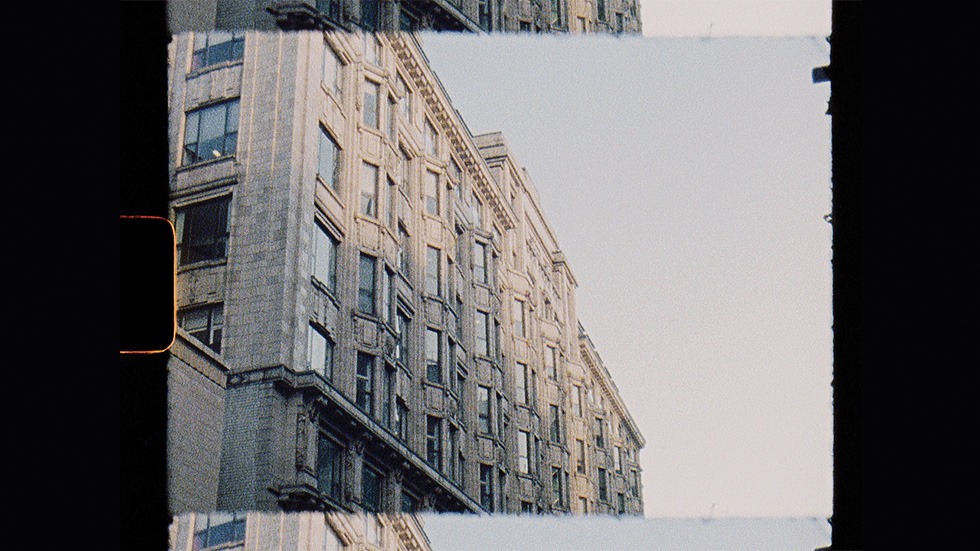 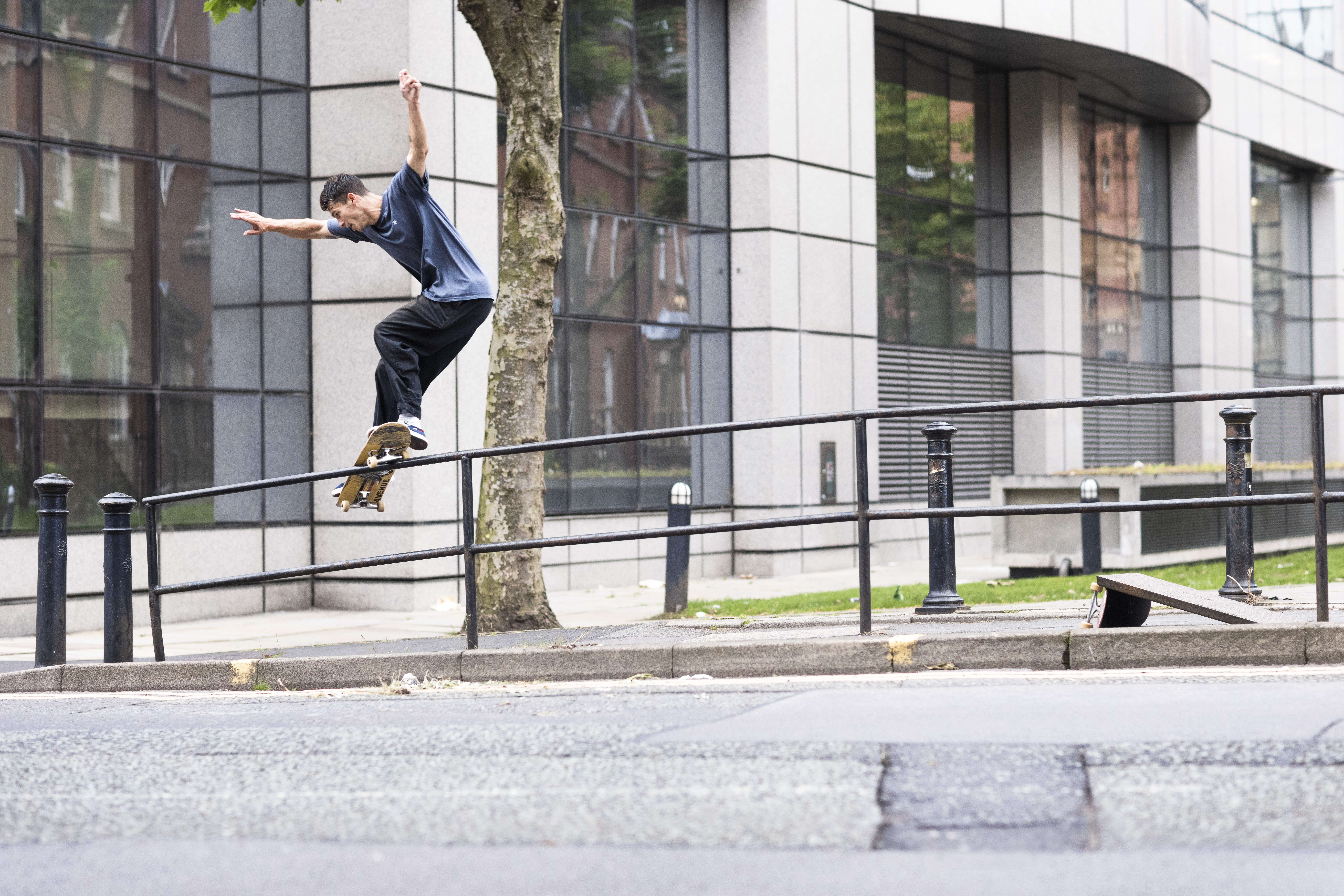 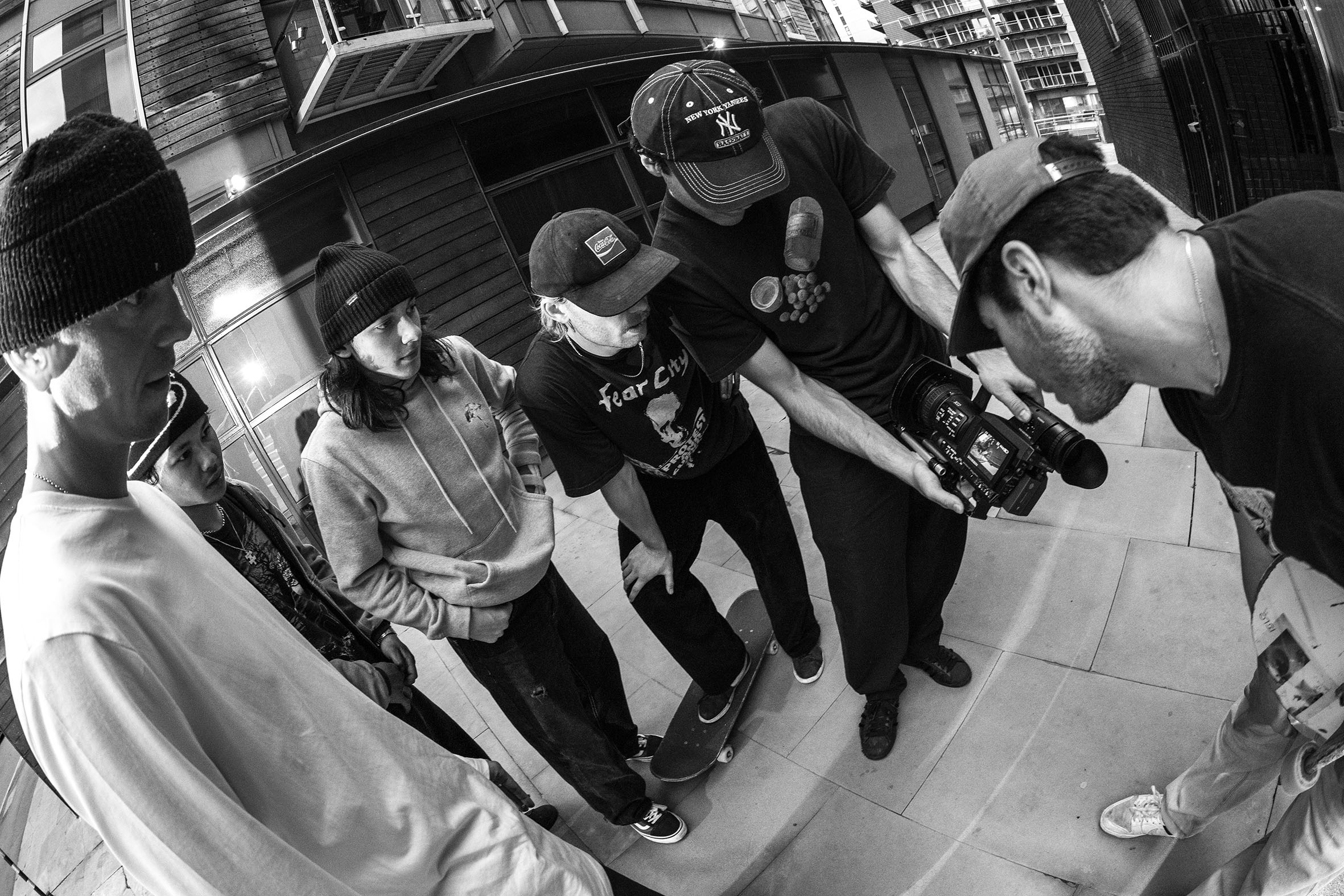 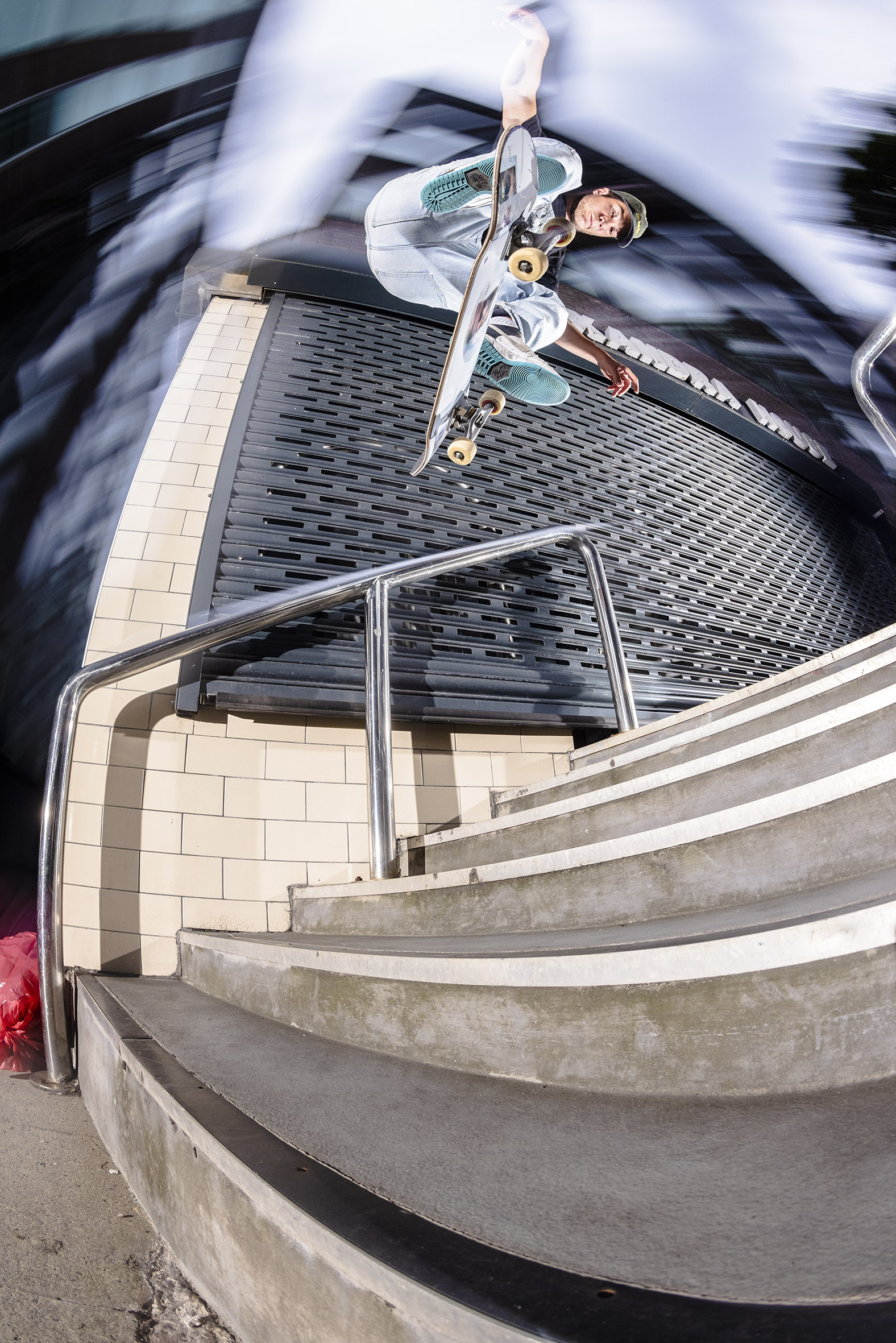 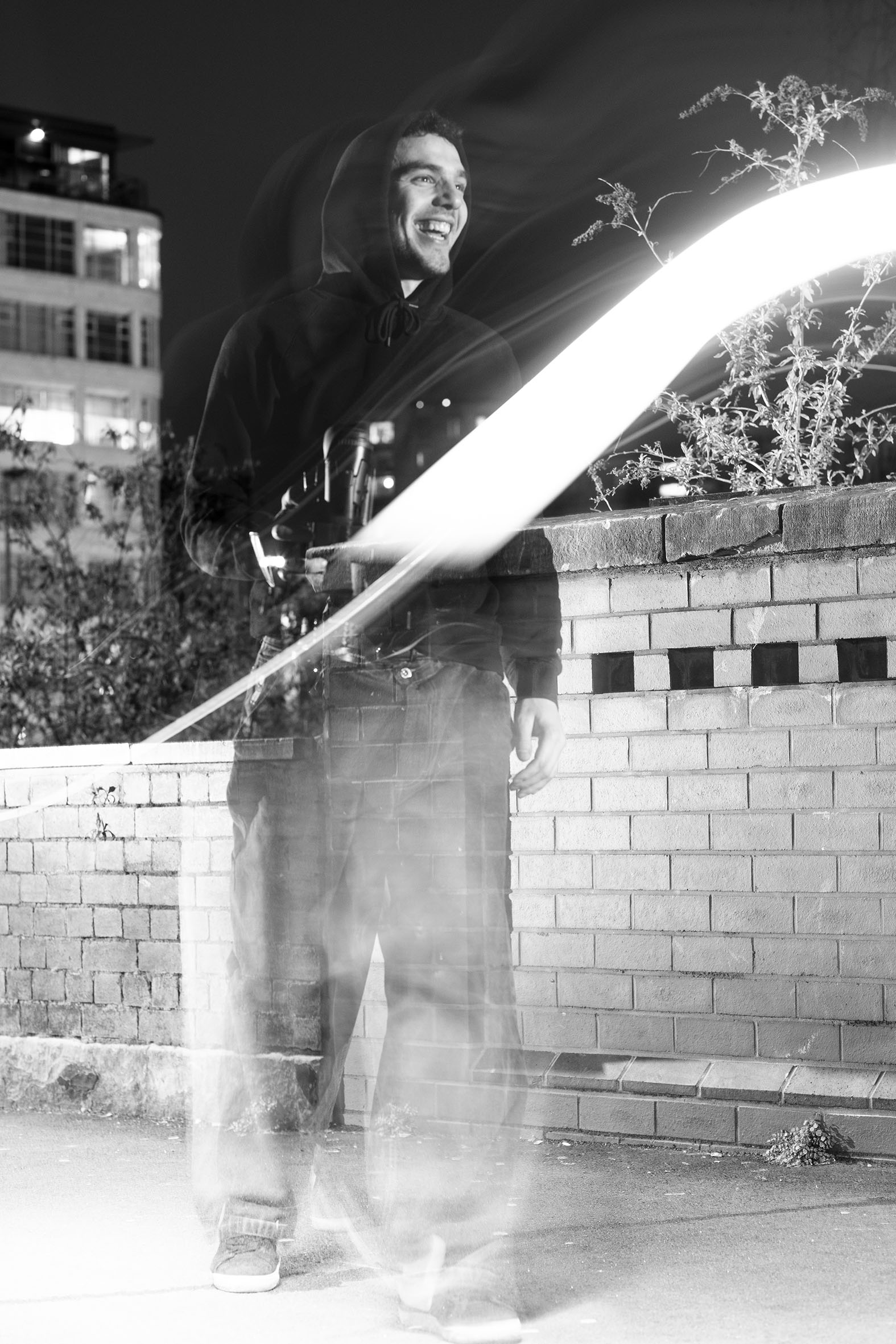 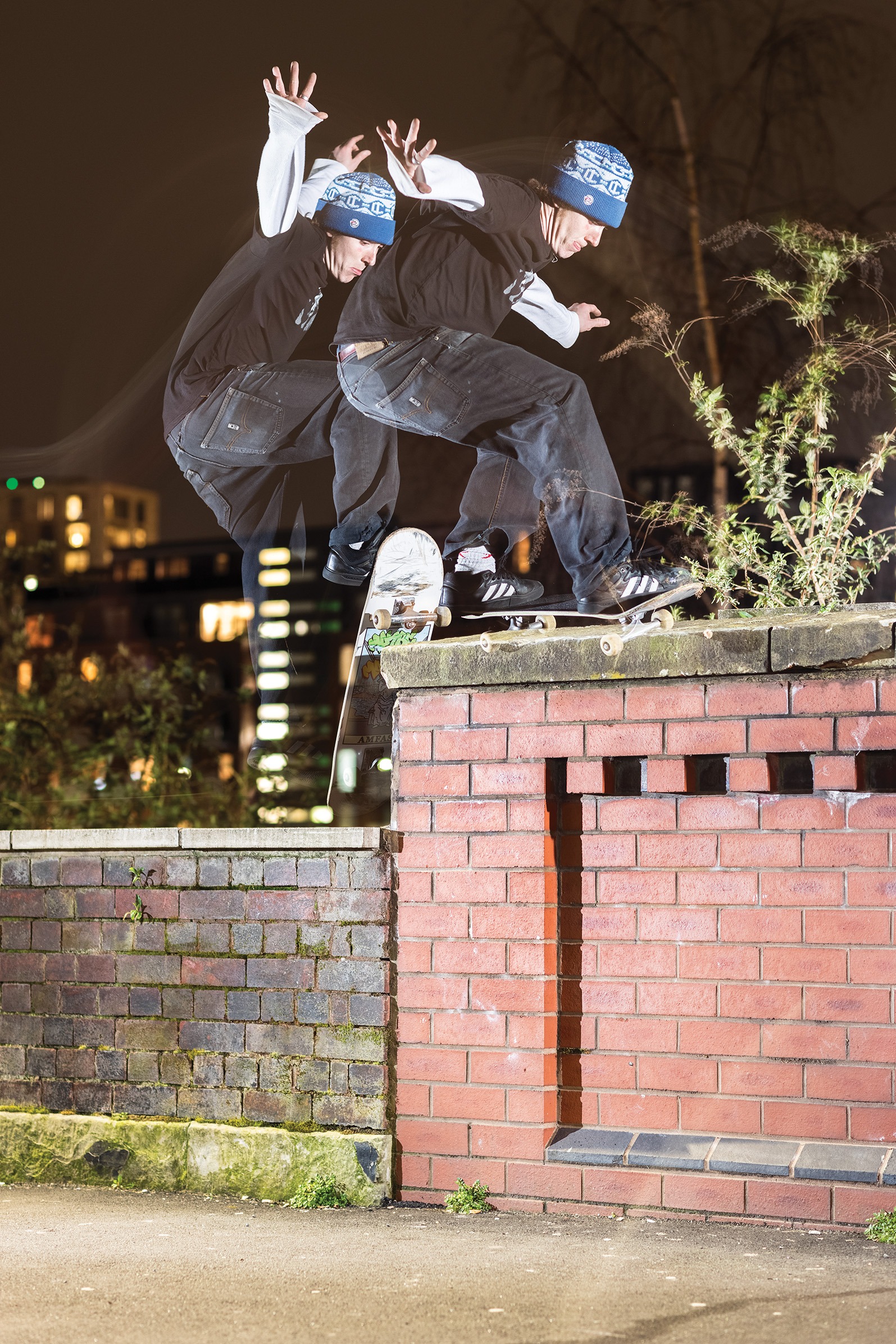 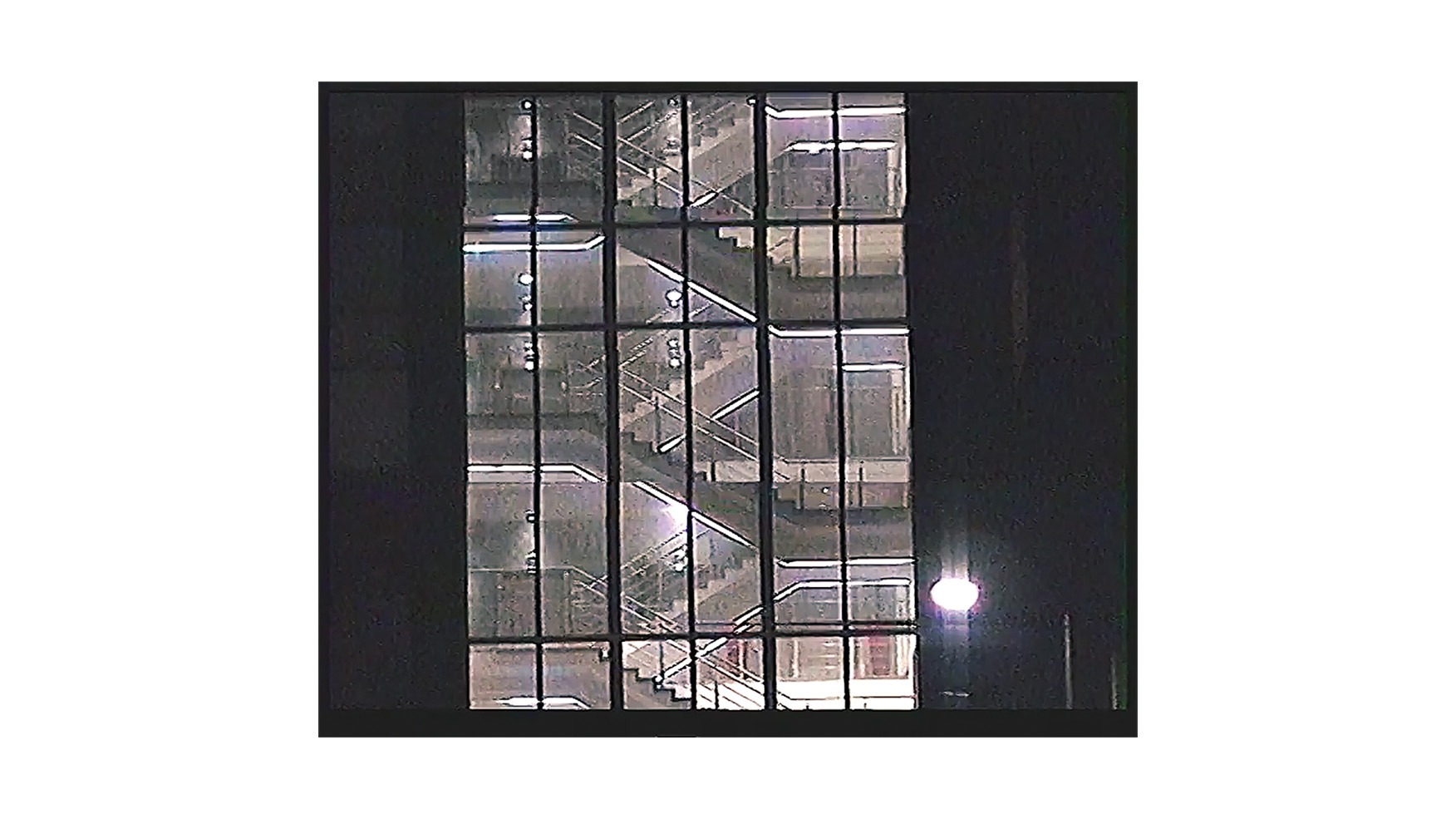 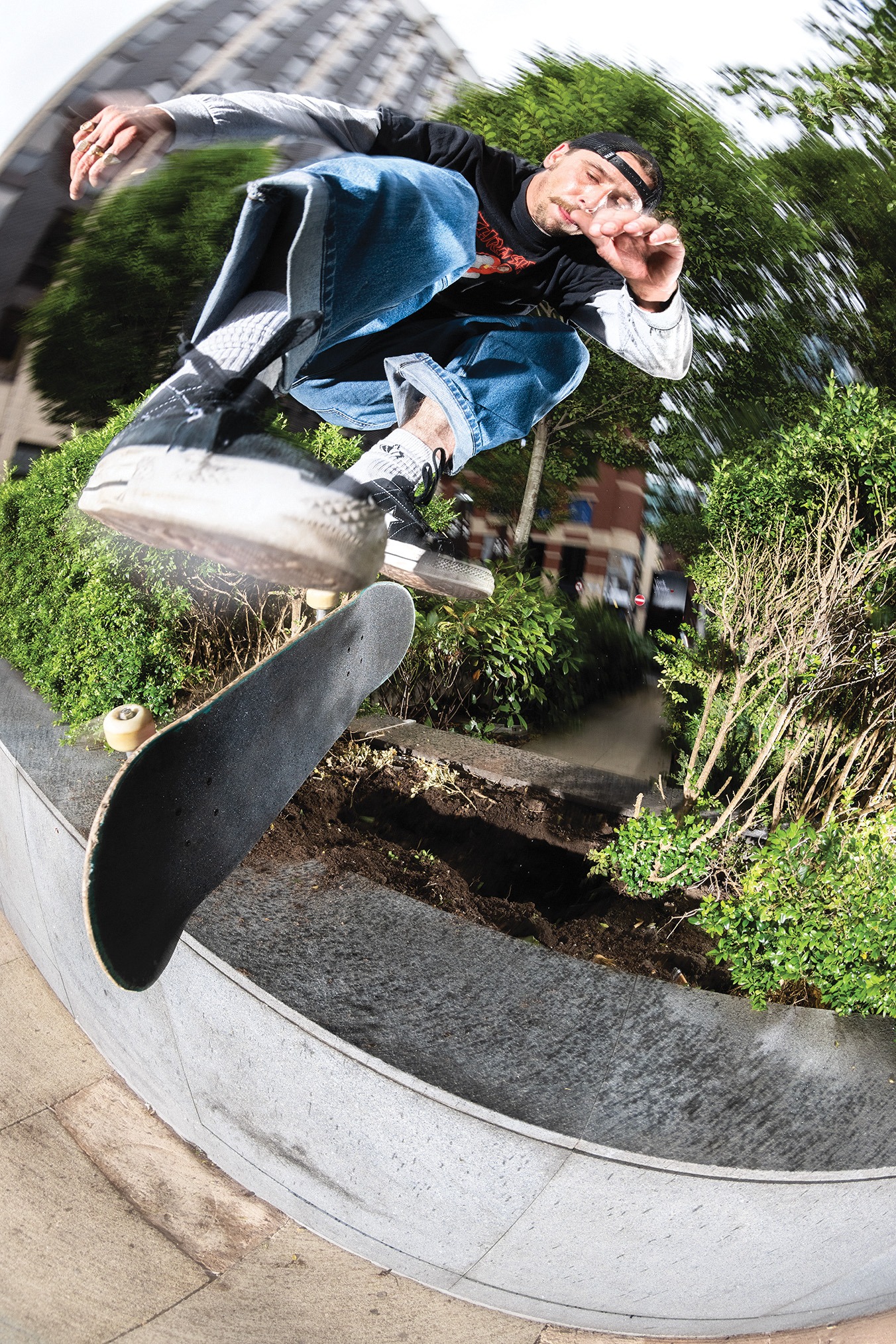 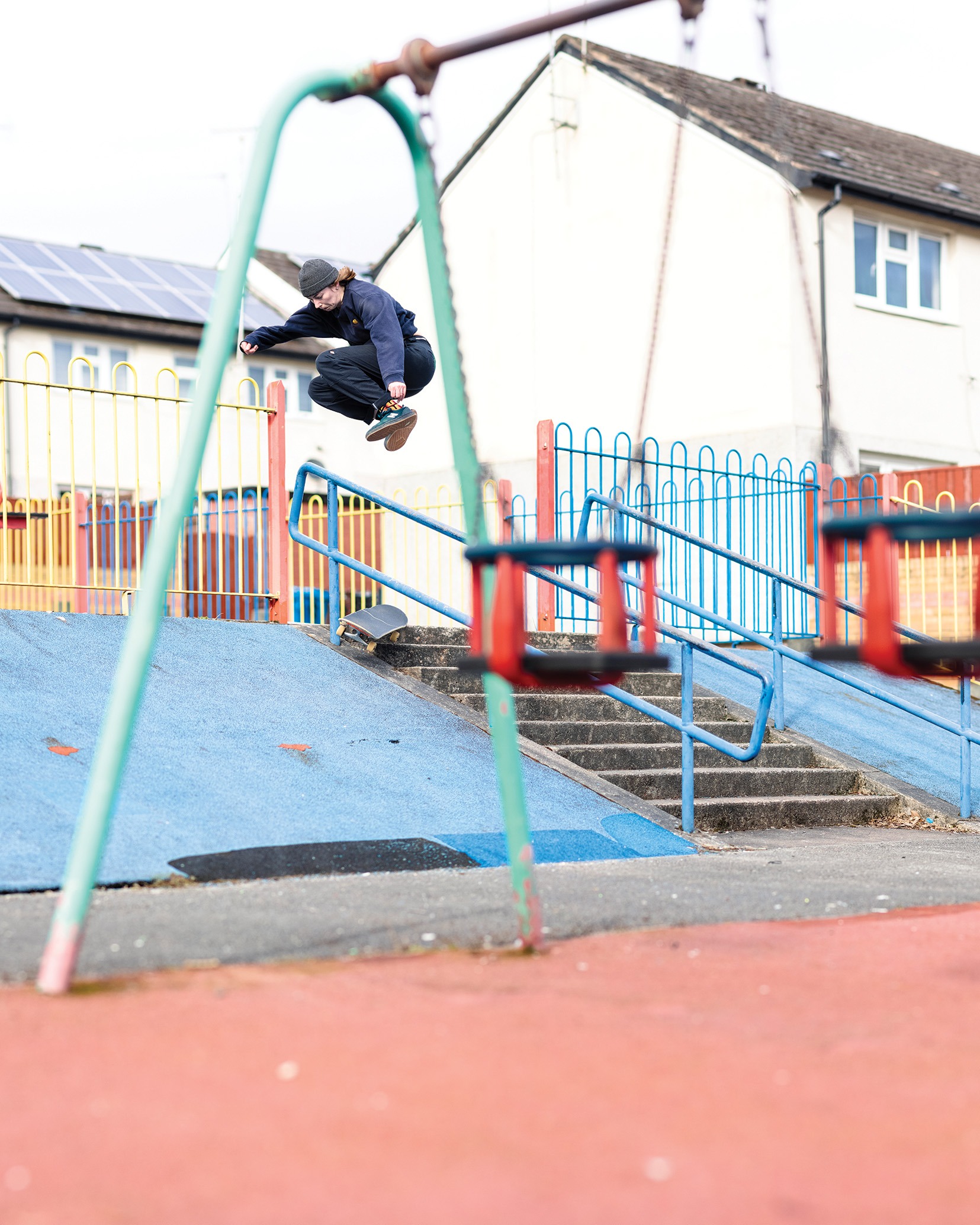 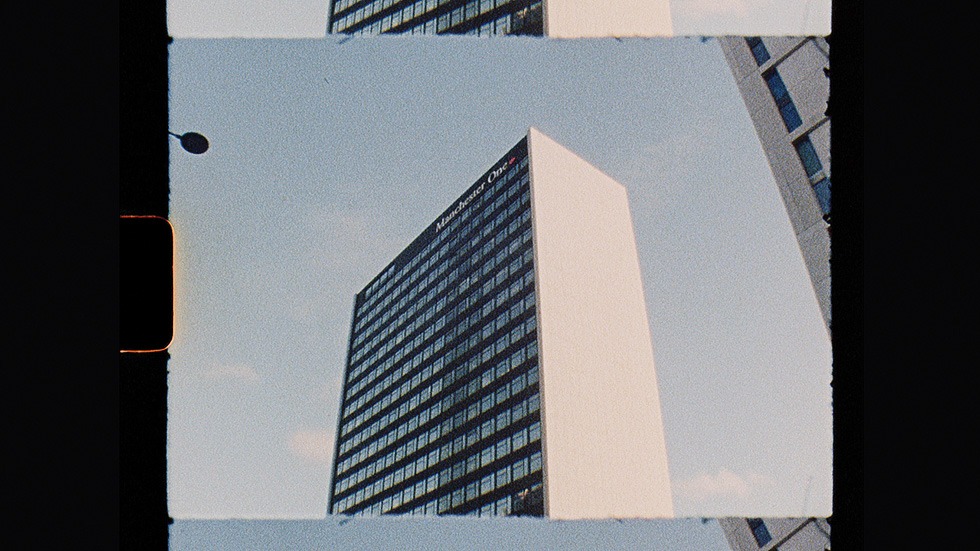 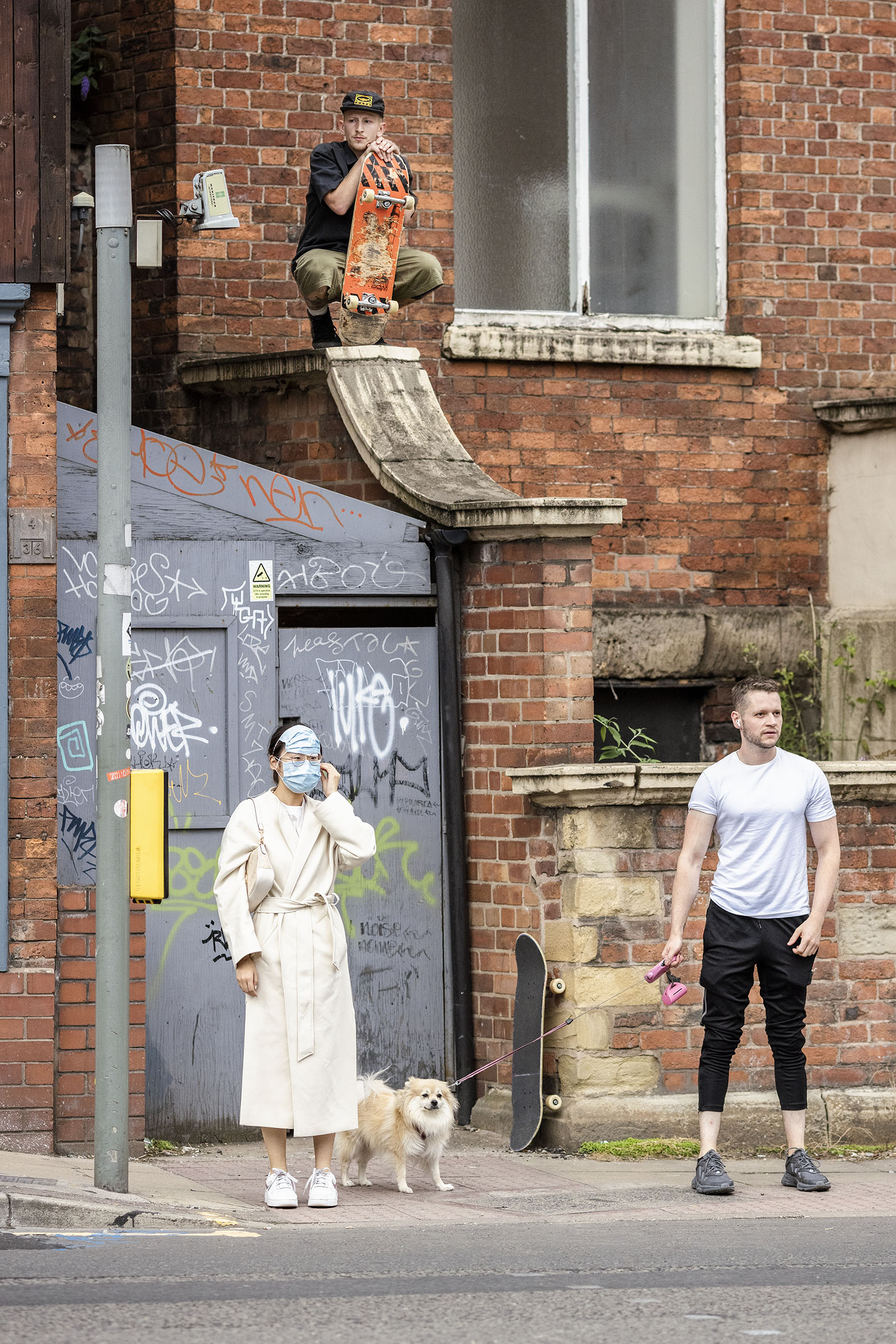 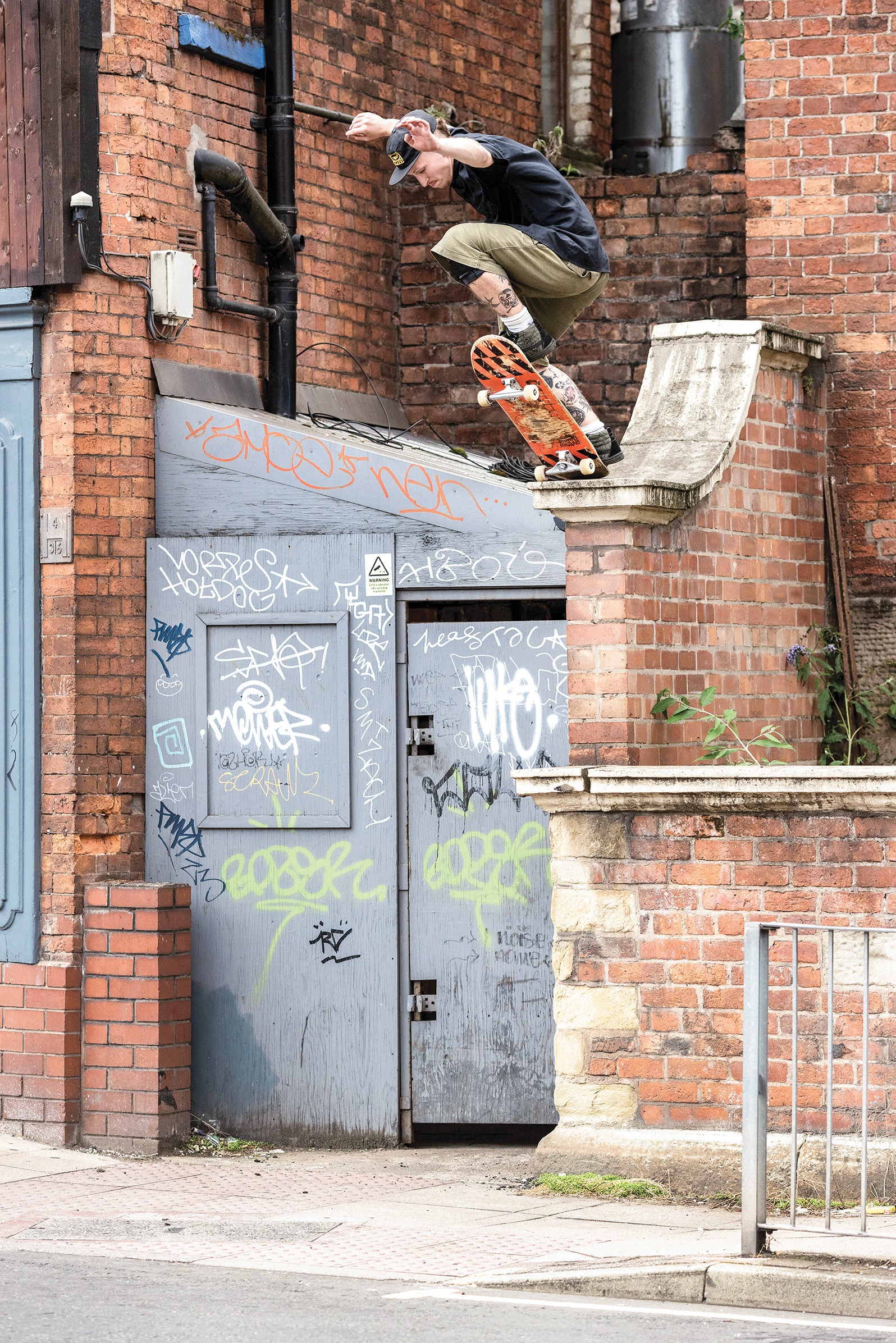 'Down Low' a new video filmed predominantly in Manchester by Viktor Kretsis with support from NOTE Shop.

We're hyped to share with you Maybe Hardware's 'Daisy' video. Accompanied by an interview with Joe Gavin by Jono Coote.

In conjunction with the online release of Harry Lintell's Vague Issue 12 interview we have decided it's an ideal time to upload his part from Sean Lomax's Mancunian masterpiece 'The Cottonopolis Video'.