In conjunction with the online release of Harry Lintell’s Vague Issue 12 interview we have decided it’s an ideal time to upload his part from Sean Lomax’s Mancunian masterpiece ‘The Cottonopolis Video‘. Witness Harry’s efforts for his ridiculous interview below then watch his part at the bottom of this page to let him demonstrate even further how good he is. ‘The Cottonopolis Video‘ part was filmed and edited by: Sean Lomax. Harry is supported by the likes of Black Sheep Store, Real Skateboards, Converse CONS, Ace Trucks, Spitfire and Volcom.

The Blu-Ray DVD is available here 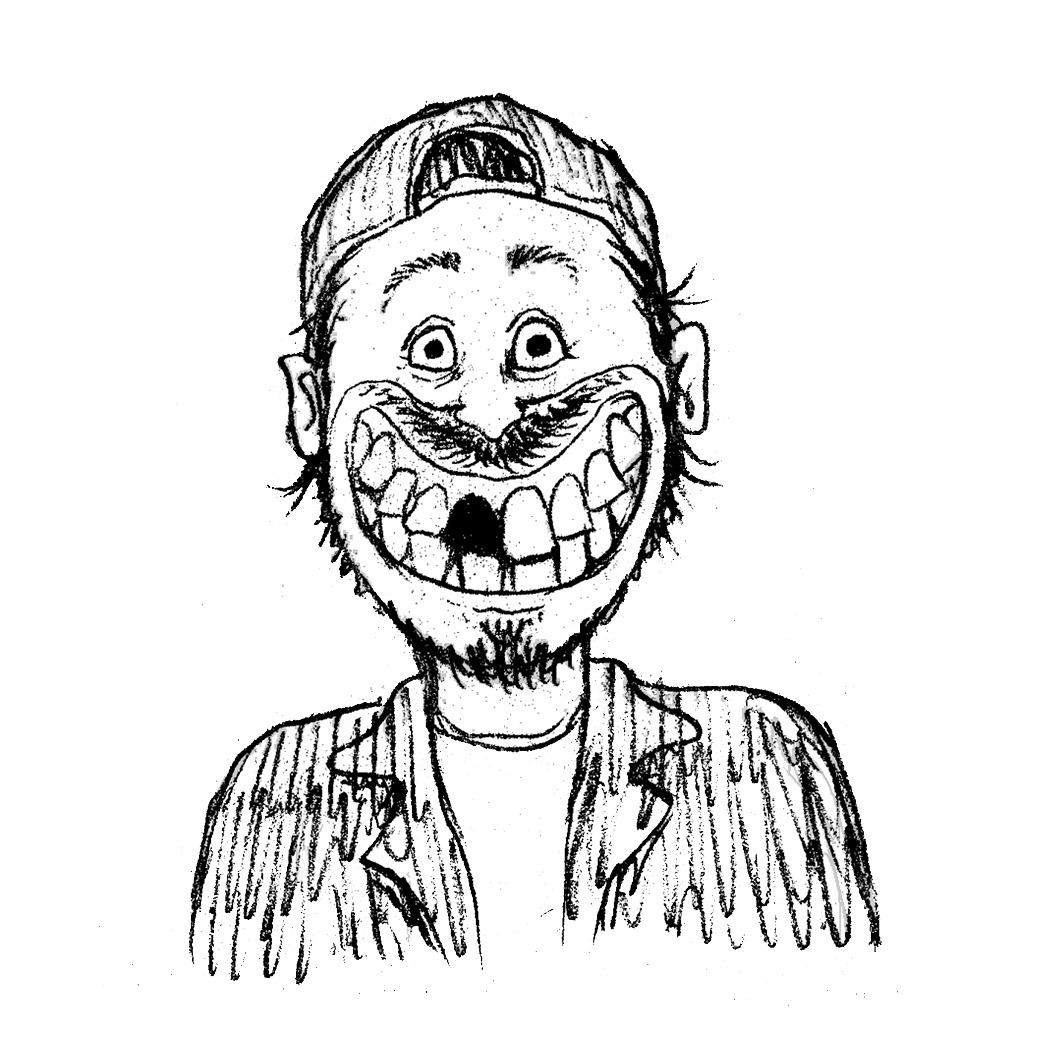 Sometimes the standard question, answer interview is unnecessary to showcase the incredible talents of all the marvellous people who we’re honoured to be in this magazine. Not that the subject has nothing to say but more that the actions are so loud that it’s often more than enough. In this instance we’ve littered mild text throughout in order for you to appreciate the photos that follow highlighting the unmistakable steeze of Mr Harry Lintell. Big up fella, you’re fucking smashing it! 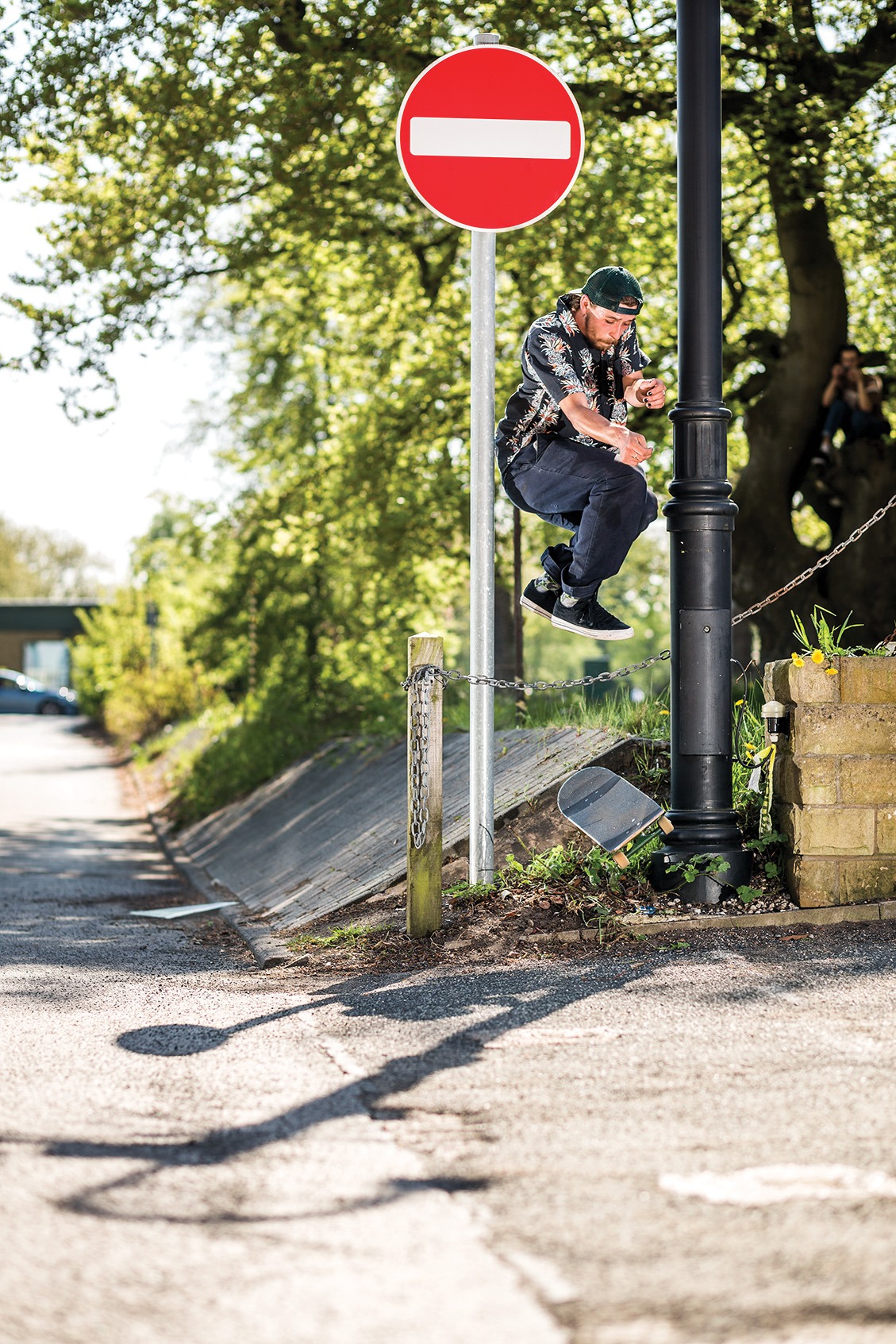 Harry Lintell is no stranger to coverage, and the notion of us still wanting more is almost comparable to his talent on the useless wooden toy. 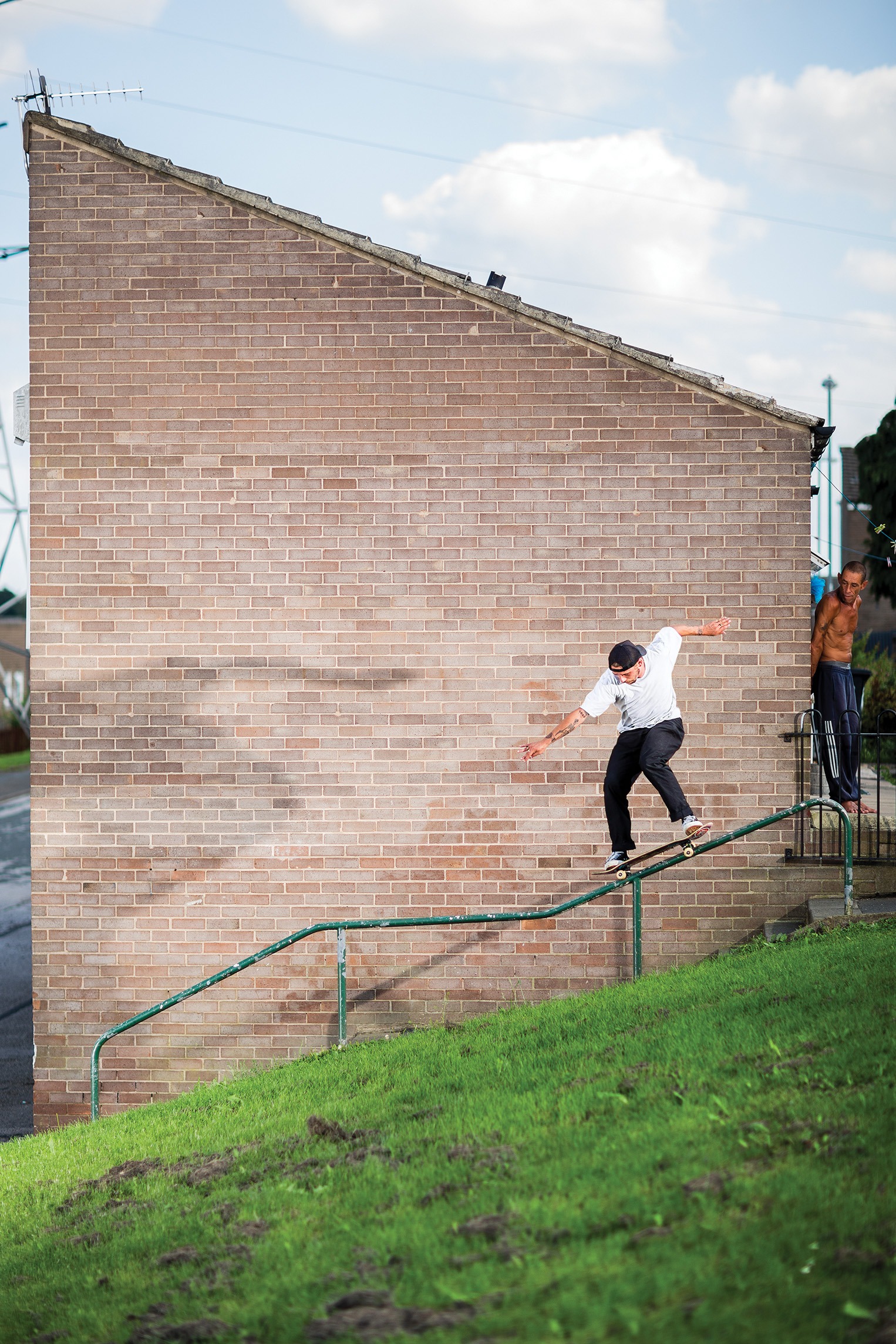 Growing up between Texas and Ashford which may be the international equivalent of each other as to the best of our knowledge only the Lintell’s have resided in both. 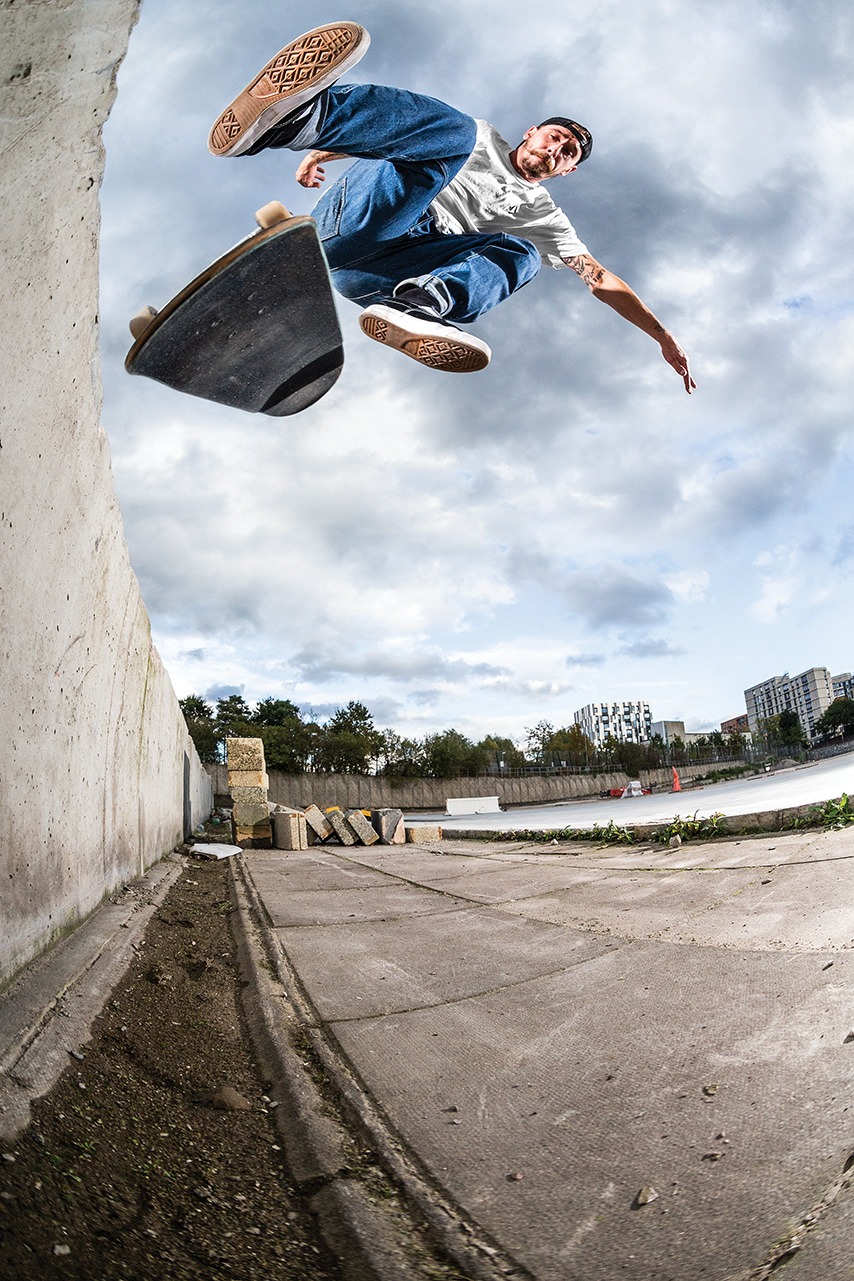 Now finding a base in Manchester, Harry has made his mark all over forgotten about estates up and down the country and now the skate haven of San Fransisco. 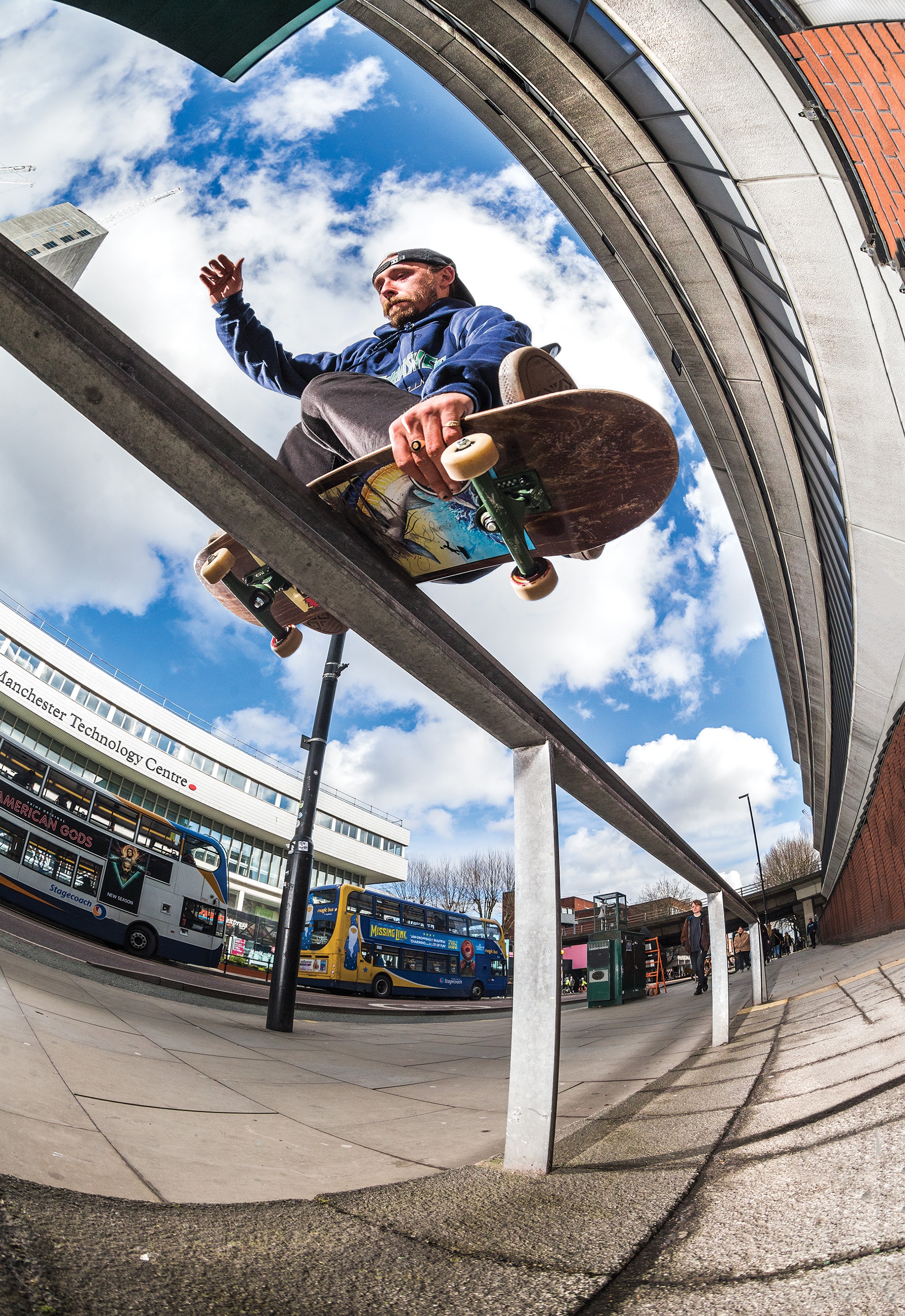 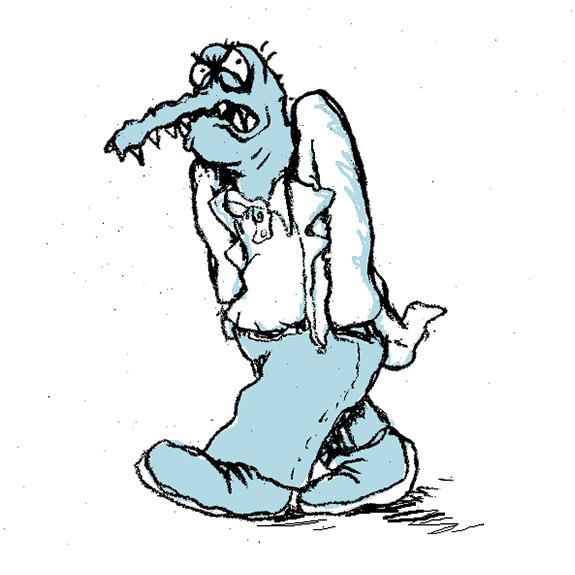 His crew ranges between the numerous team mates of his supporting sponsors he has, the GX1000 psychopaths, down to the local people no-one has heard of but are integral to their scene in their own way. 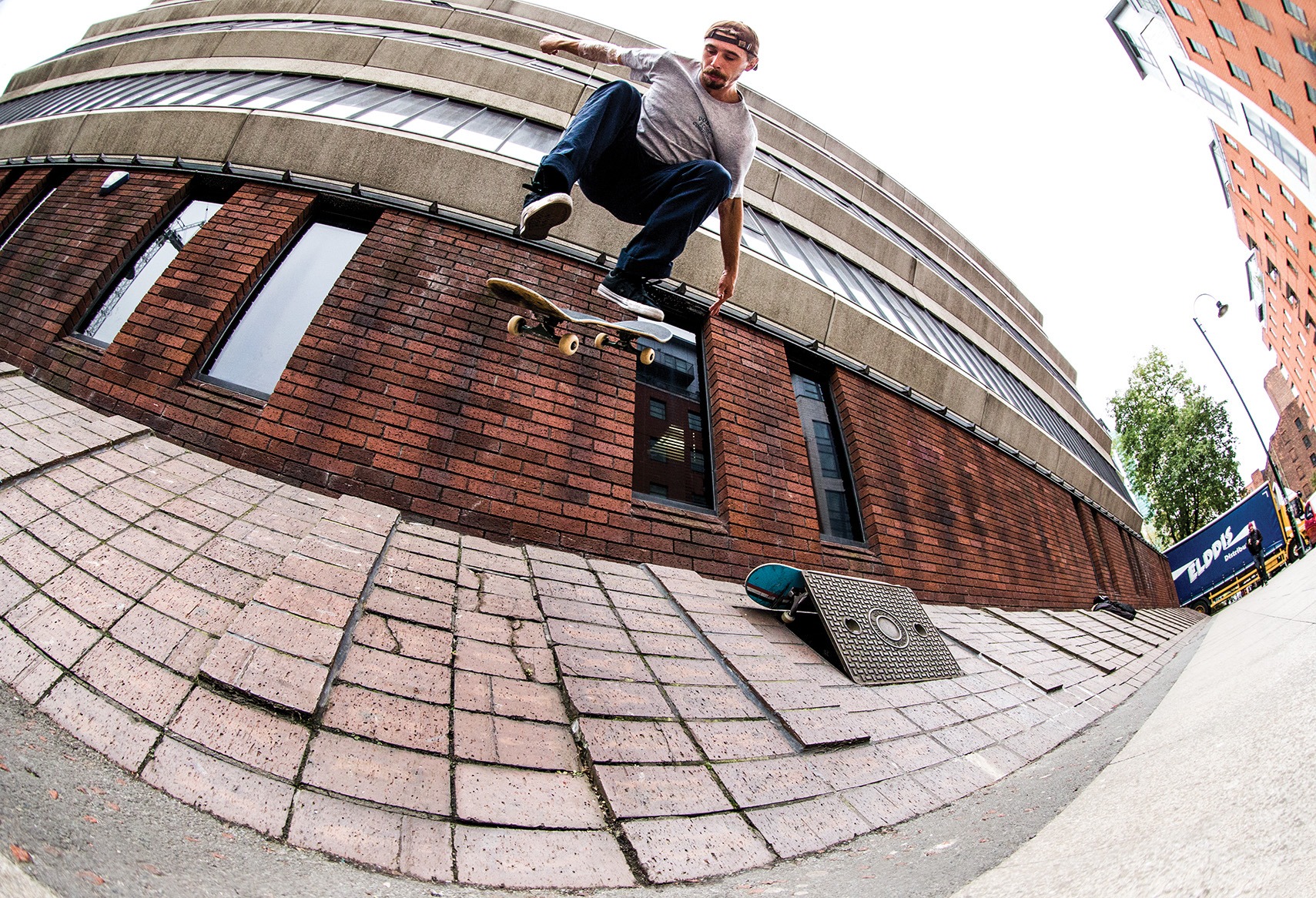 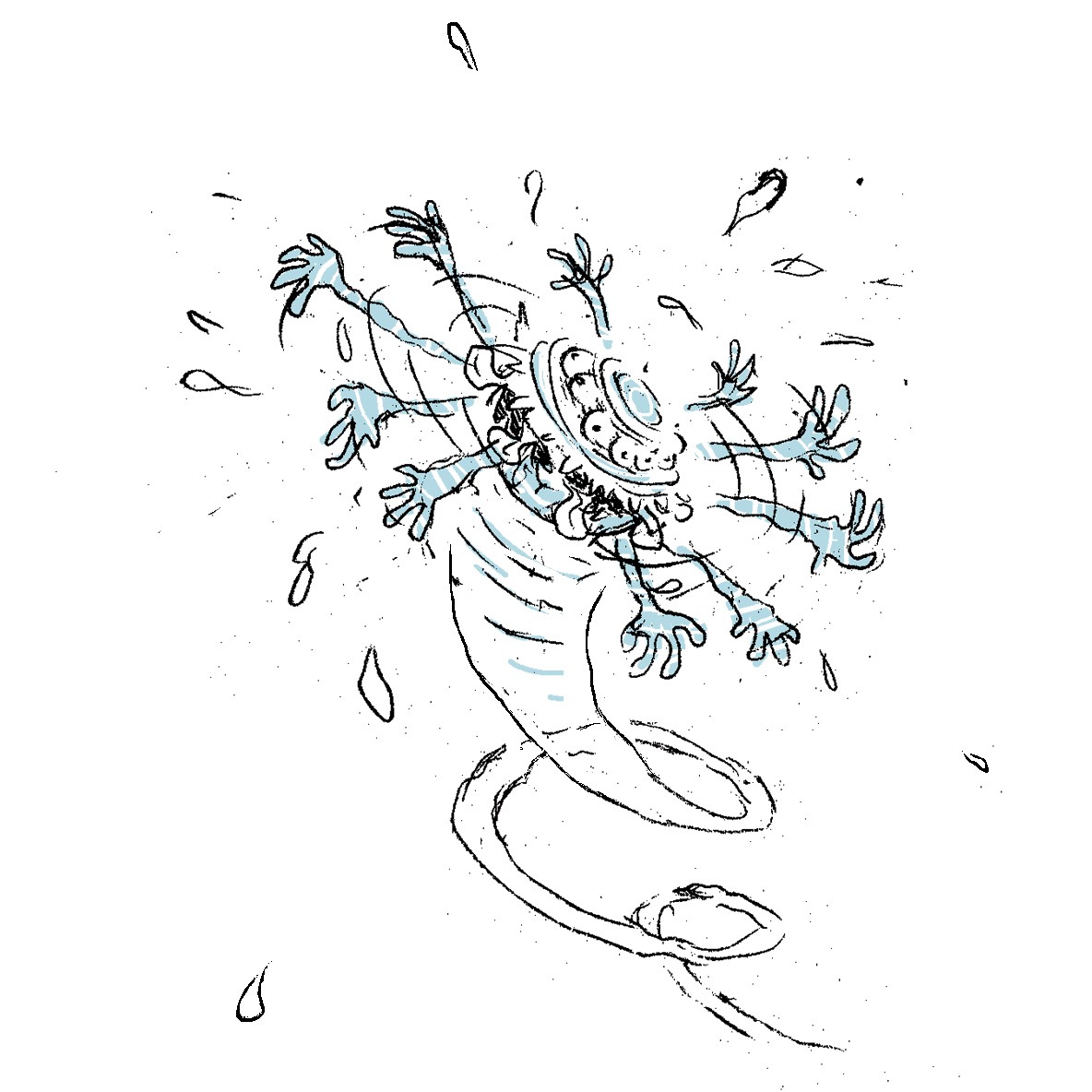 This is testament to his character, as he’s obviously incredible on a skateboard but has time for everyone, which is lacking in so many ‘superstars’ in this day and age where arrogance is almost contagious. 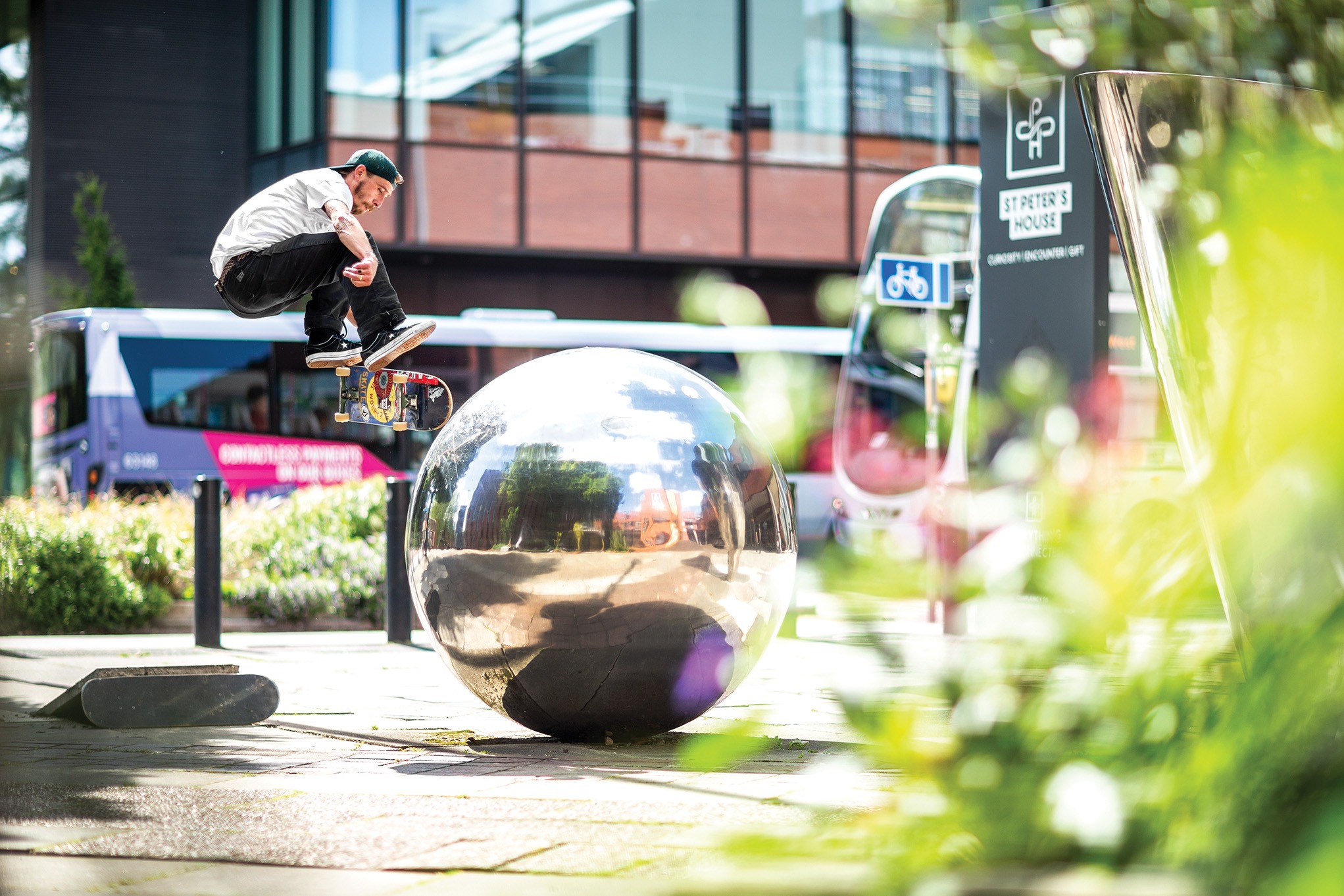 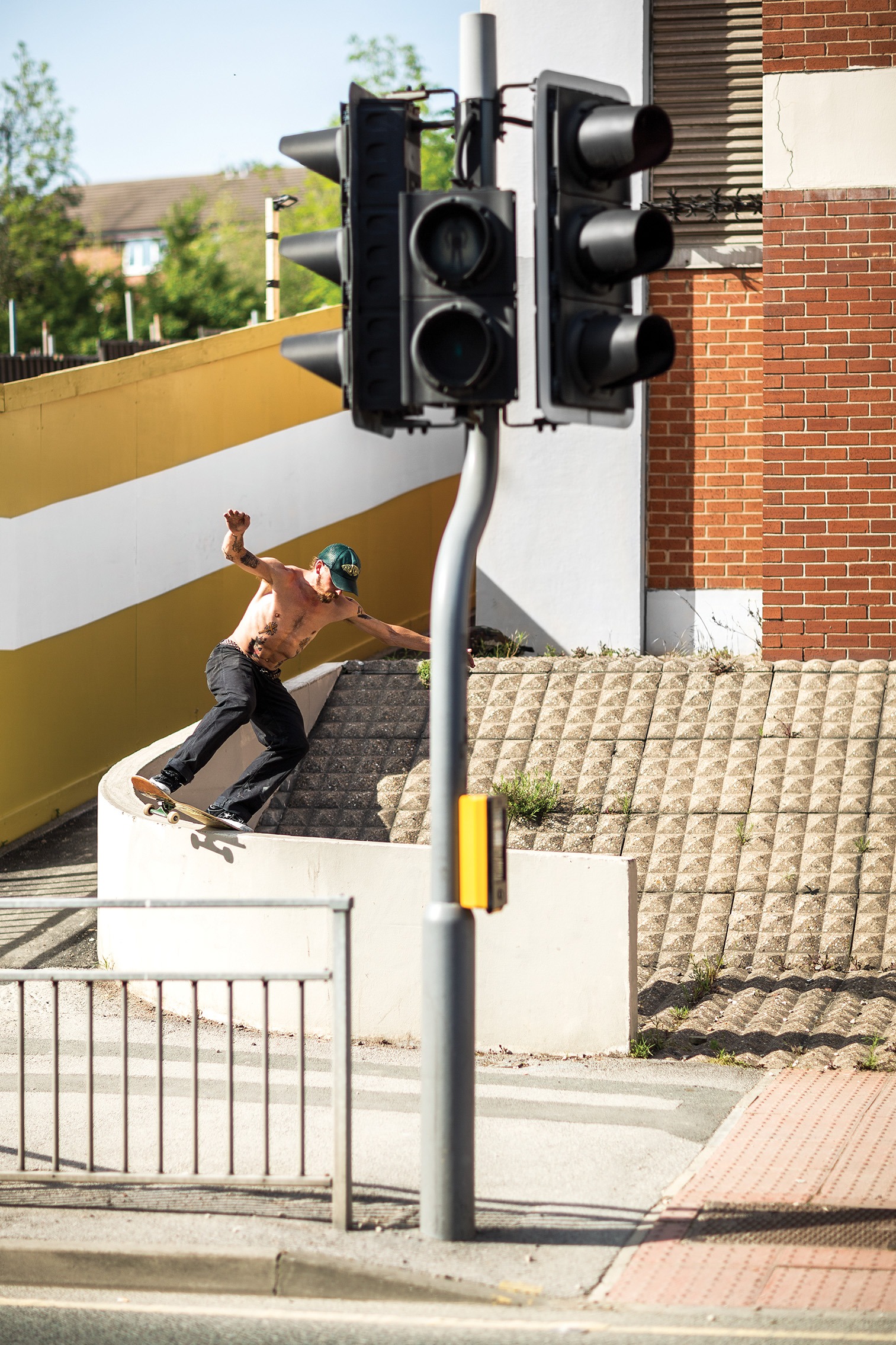 This is transparent in all his video outputs ranging from banging parts for renowned companies to any scene edit that is lucky enough to have him in the immediate vicinity. 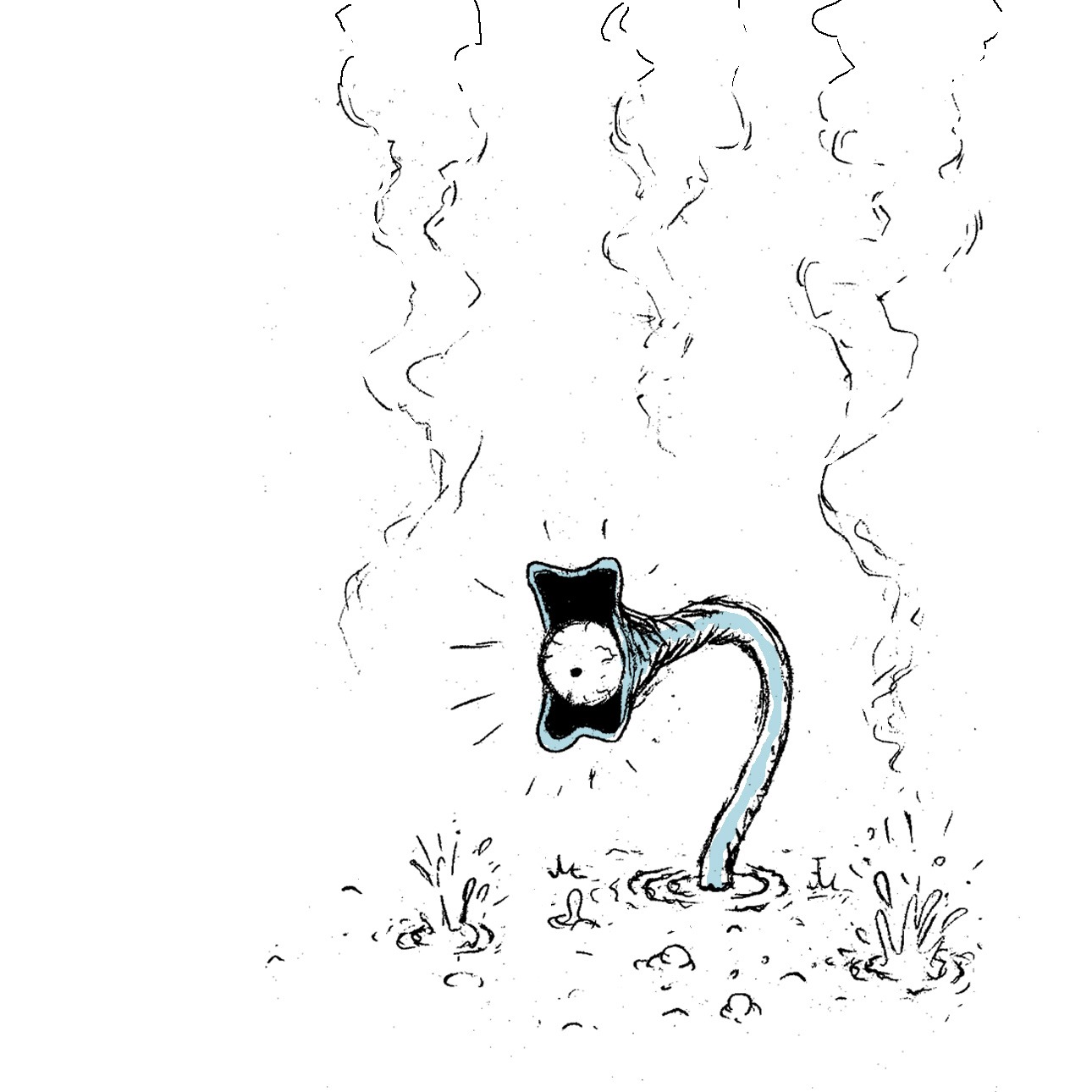 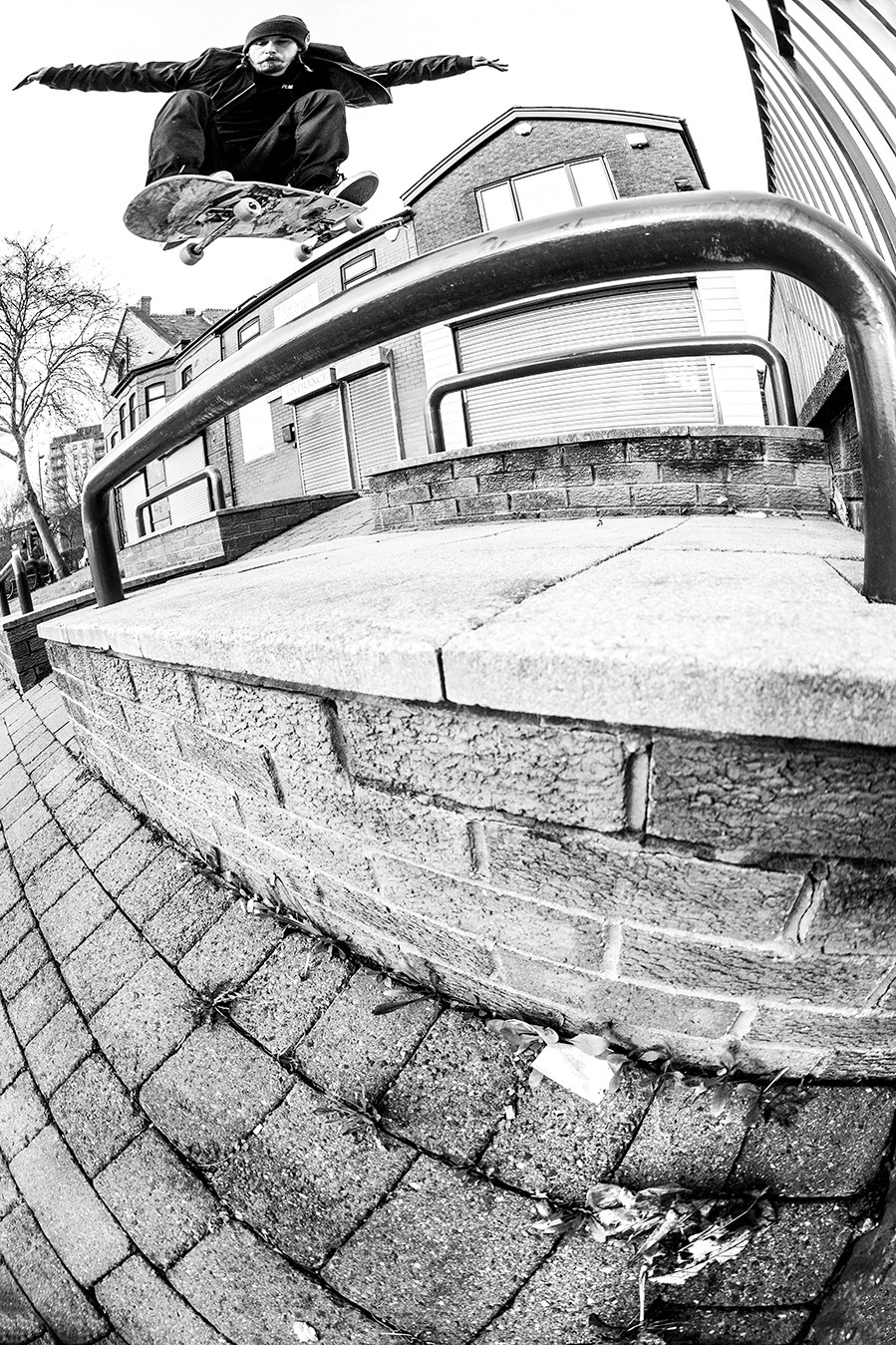 Outside of street shralping Harry’s found himself in various situations of hilarity where you can have the pleasure of asking him about in person rather than diluting them in these pages. 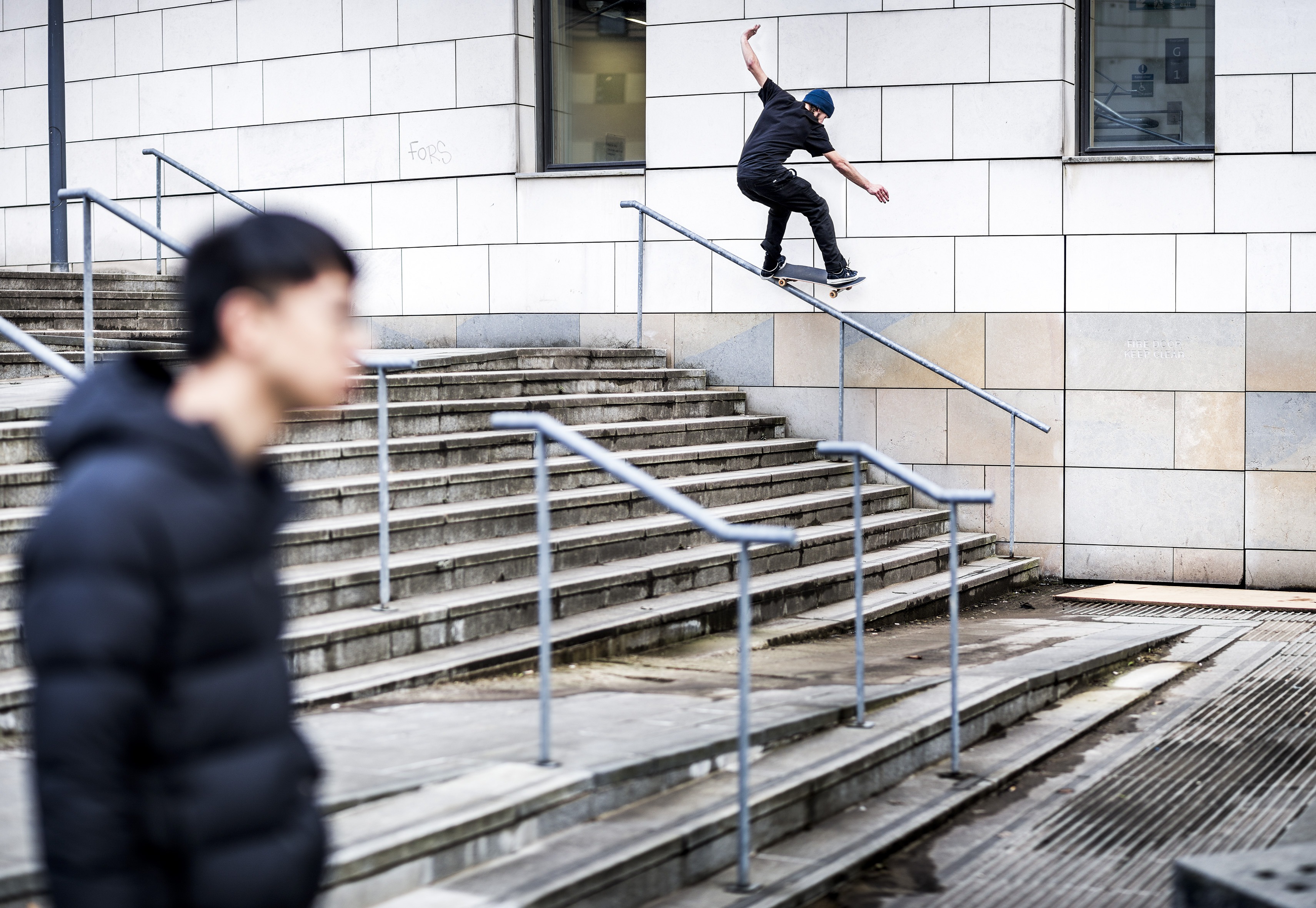 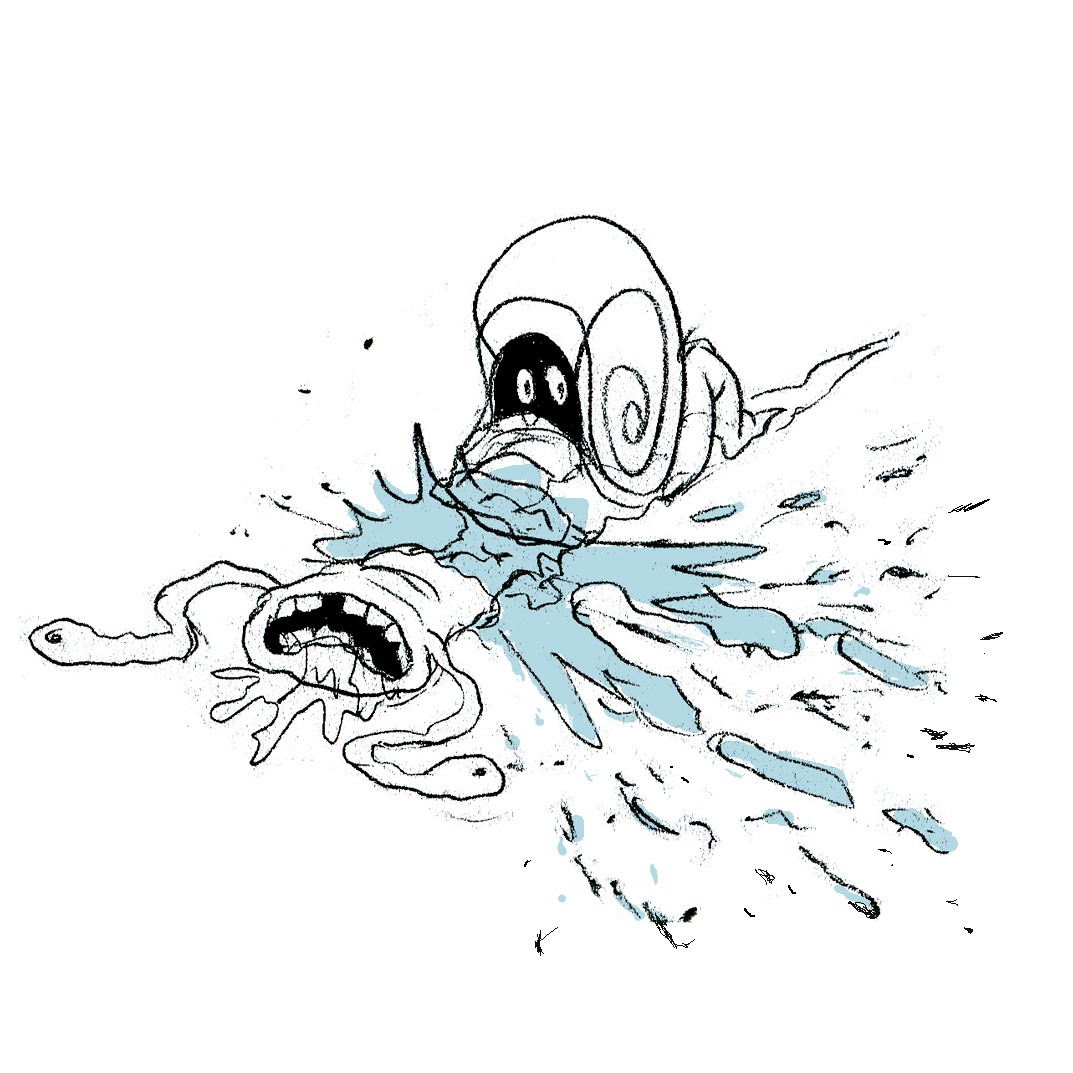 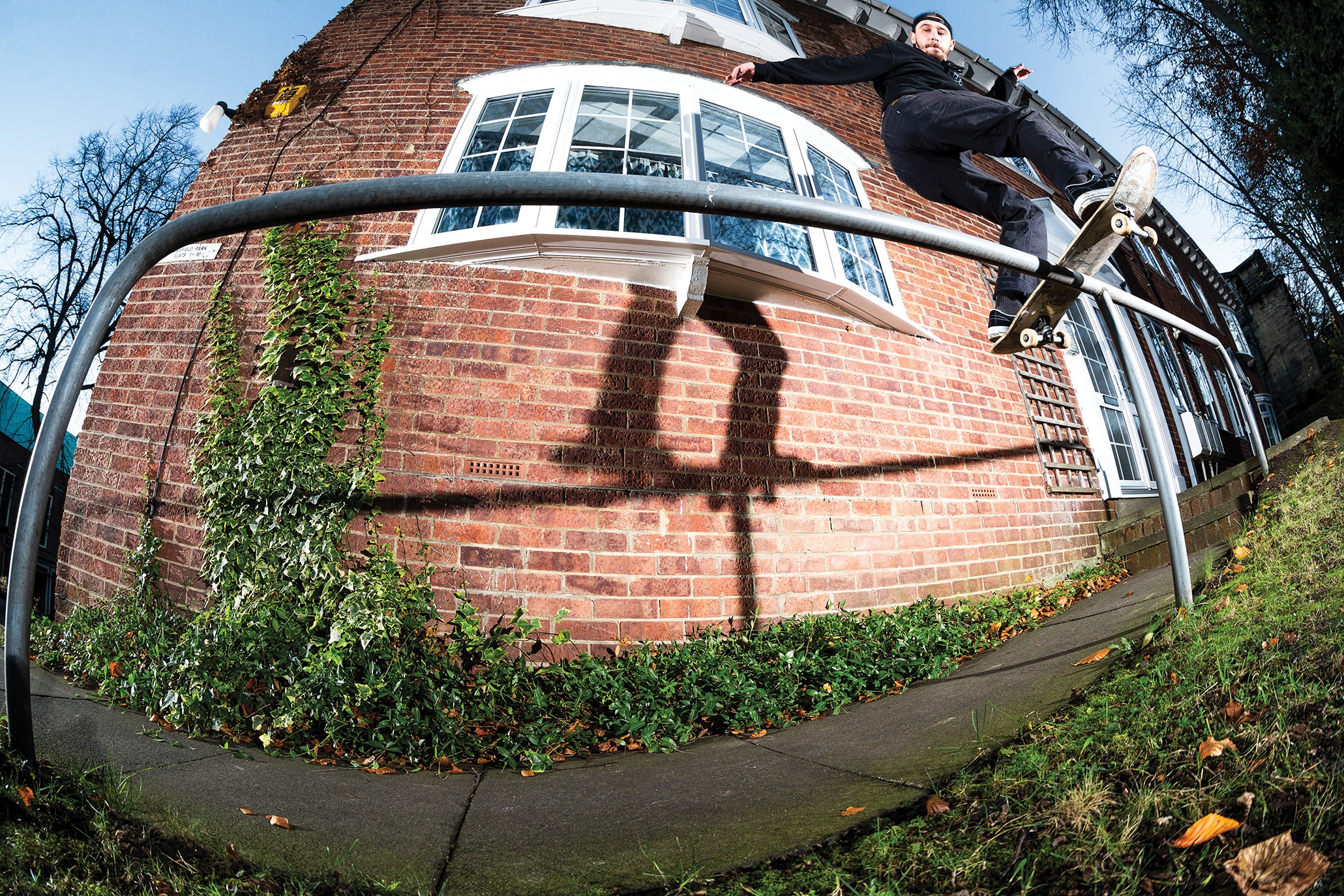 From humble beginnings in Sidewalk Magazine (R.I.P.) to having the outstanding last part in the legendary publication’s video ‘In Progress’ ‘Hairy Lentil’s’ has come so far all naturally and with utmost of modesty and is recognised far beyond the British Isles. Thank you for your amazing output Harry and we’re stoked on how gothic your appearance is now. Keep being you and the skateboarding world will forever be appreciative.

Filmed and Edited by: Sean Lomax

The Blu-Ray DVD is available here

Lintell shreds streets of the US in this new Real Skateboards Part.

Issue 12 out now! Order here. Free stickers with every order and shipping worldwide!