After heading as far East and West as the UK mainland allows during their previous endeavours, the third chapter had the O.W.L boys tackling the South; travelling from just north of the Solent down to the Isle of Portland peninsula in Dorset. Catch the accompanying article shot by James Griffiths with words by Al Hodgson in Vague Issue 30. To accompany this video release we’ve published the full article online for you to read below. Have a gander then watch episode 3 featuring Dan Fisher-Eustance, Harrison Woolgar, Michael ‘Moose’ Tarry, P Arnold, Alfie Sexton, Al Hodgson, Jake Malt, Darwin and Charlie Gush. Big thanks to: Jacob Cramp, Jake Malt, Darwin and all the guys at Moose Skate Shop! Filmed and edited by that man Al Hodgson! 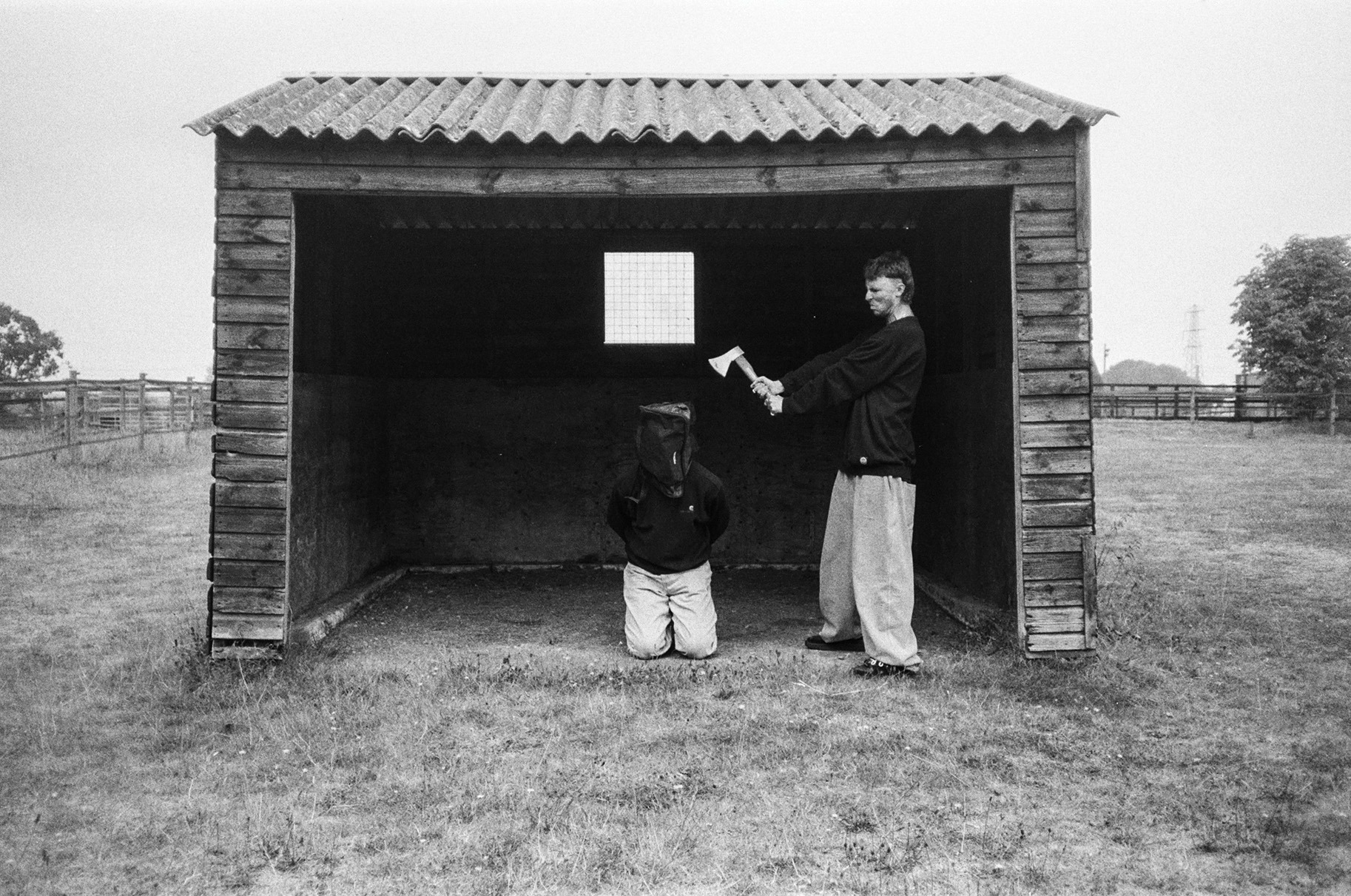 After heading as far East and West as the UK mainland would allow during our previous ‘Villagers’ endeavours, the third chapter had us tackling the South; travelling from just north of the Solent, down through the New Forest and Bournemouth and ending at the Isle of Portland peninsula in Dorset.

Our usual objective of locating less-than-usual terrain had us hitting all manner of local landmarks, from the millionaire mansions of Branksome beach to the WW1 gun battery a stone’s throw from the prison that holds Gary Glitter.

Huge shoutout to Jacob Cramp and Jake Malt for being so hospitable, to Griff once again for shooting, and to all the boys for making the third trip in one year another corker. 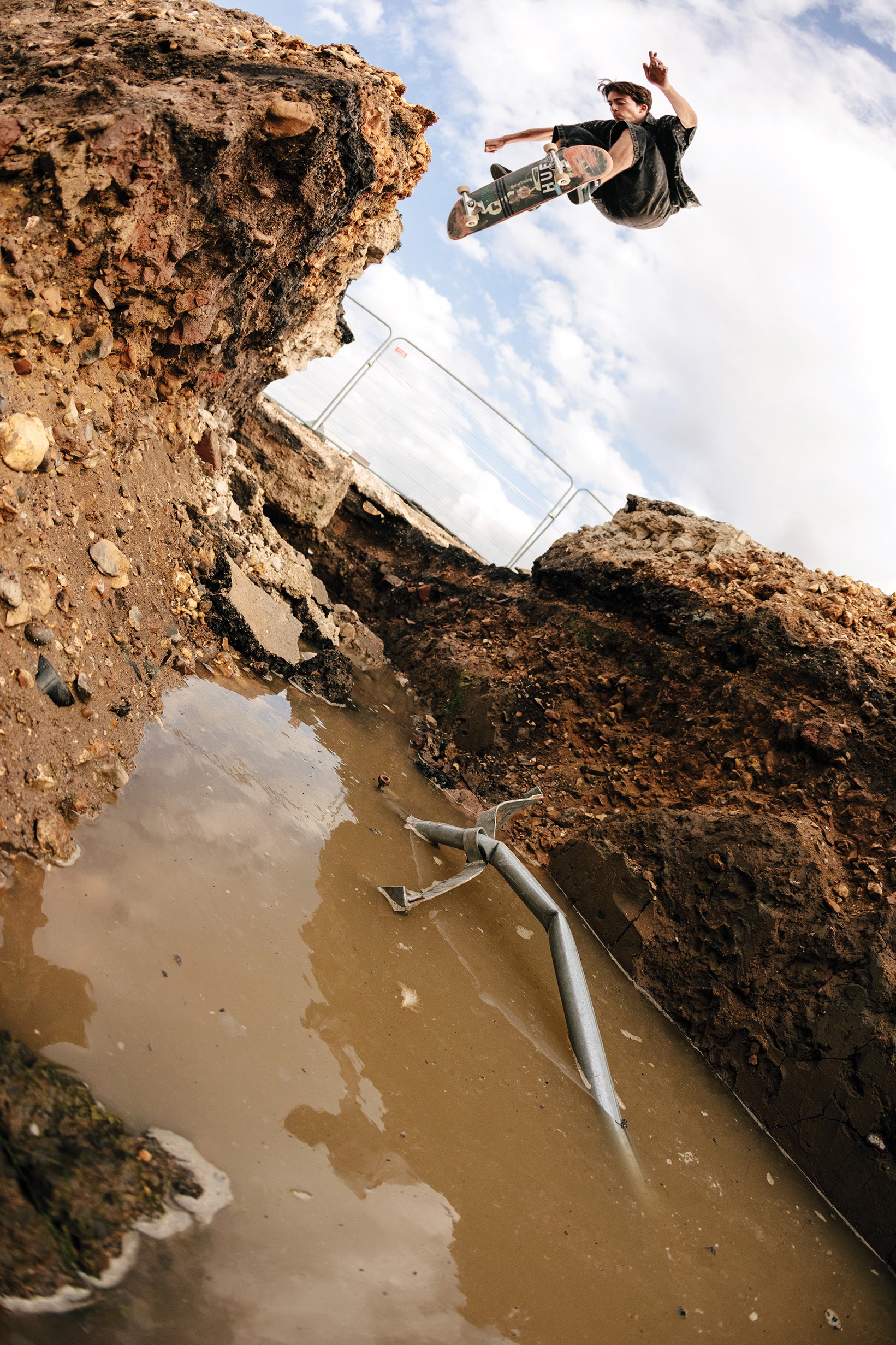 This temporary gully sat just next to Poole’s classic ‘Sunseeker’ brick quarterpipes, both of which were completely destroyed merely a week after our visit. RIP to an O.G. Dorset spot. 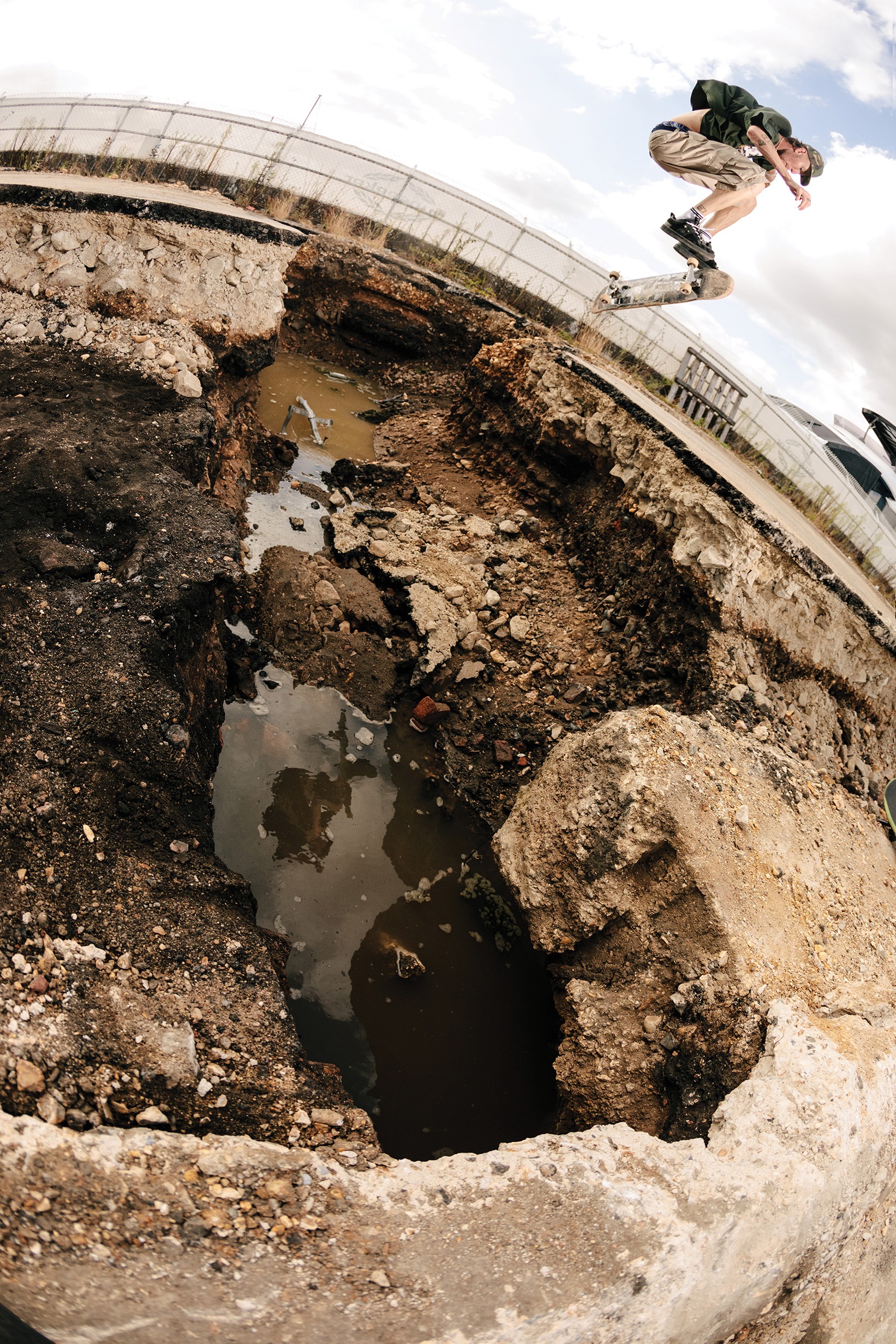 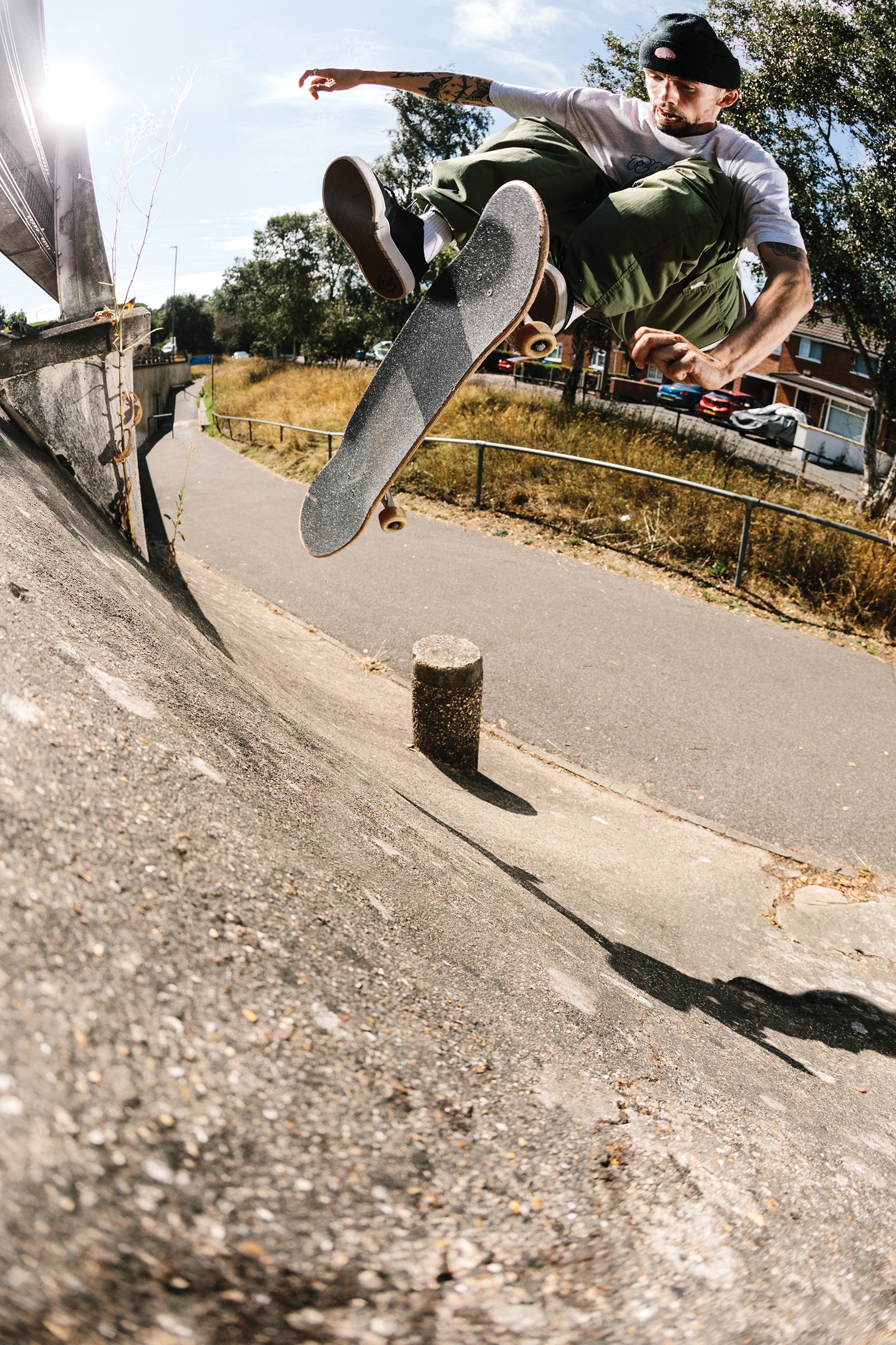 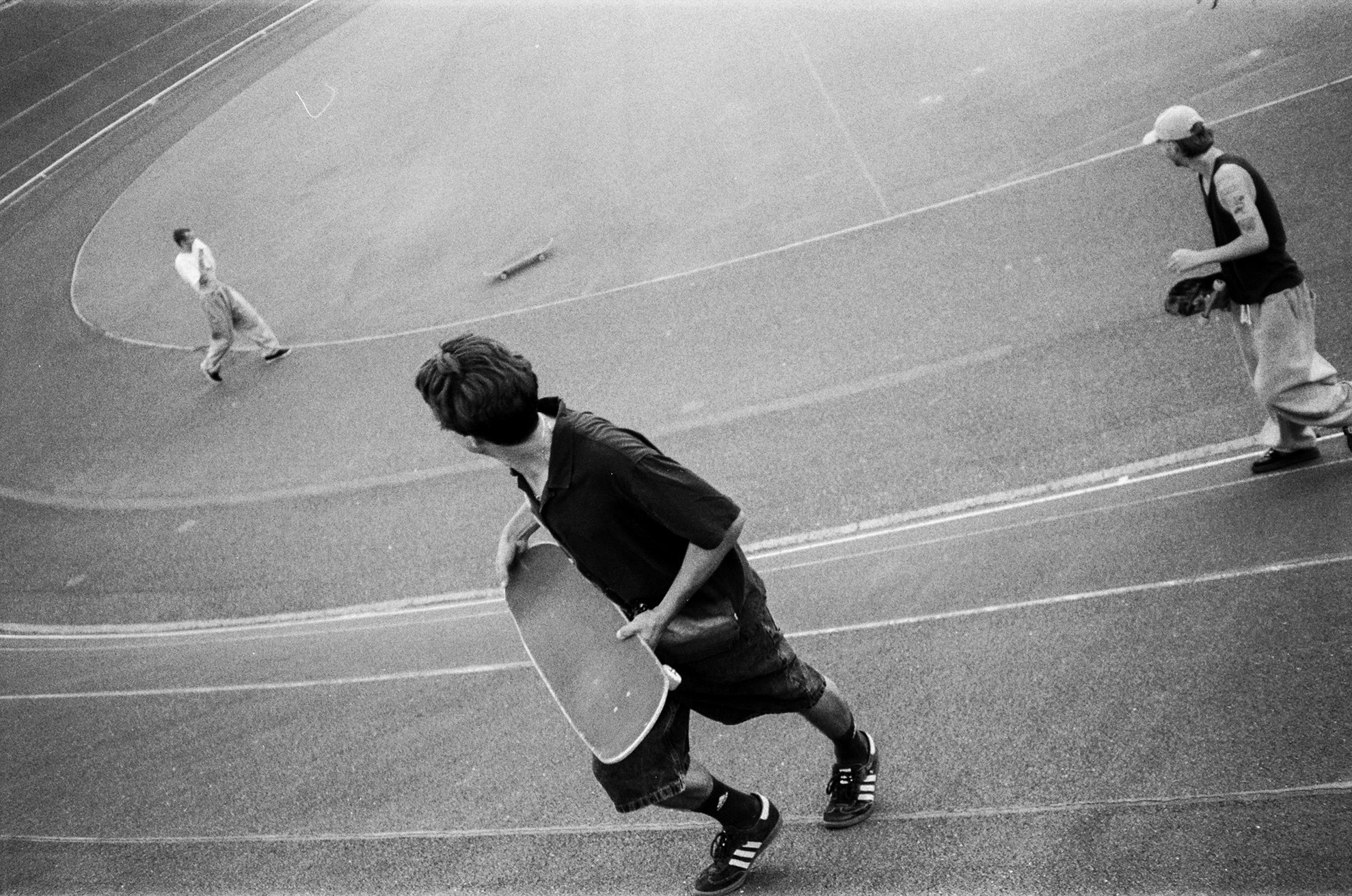 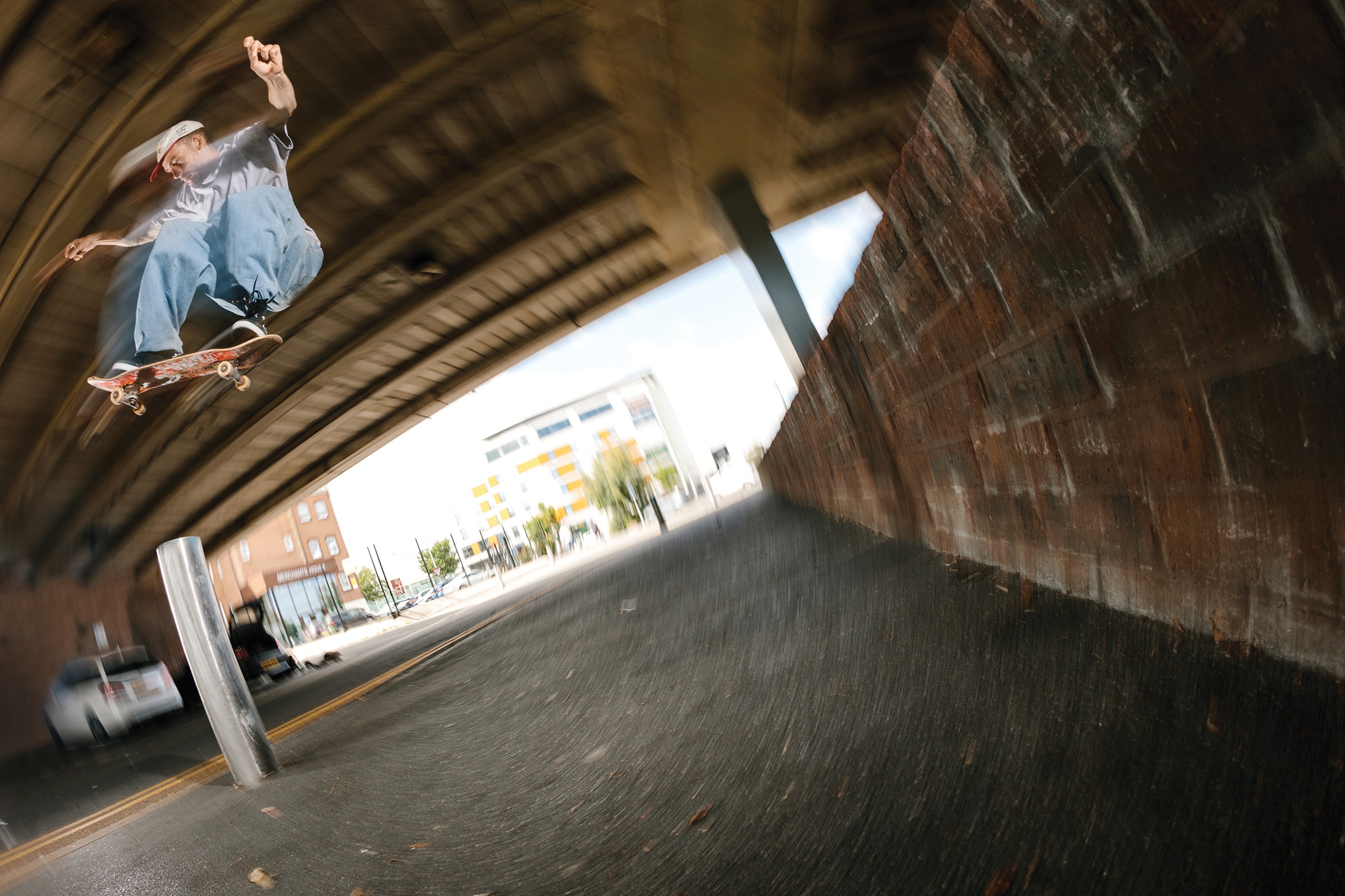 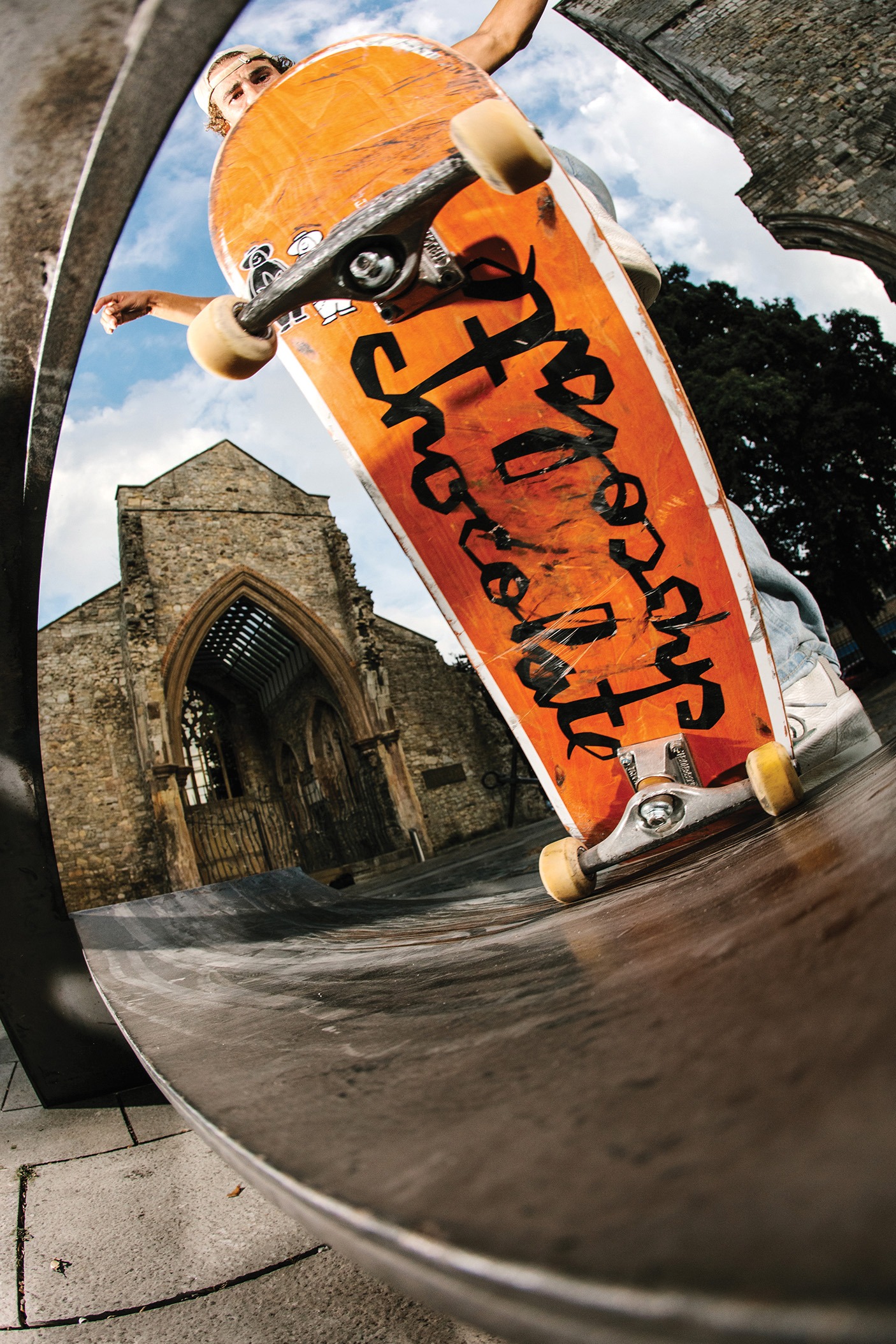 This spot is situated in the ruins of a 14th-century Anglican church. Credit to the one and only Joe Paget for putting it on my radar over 12 years ago. 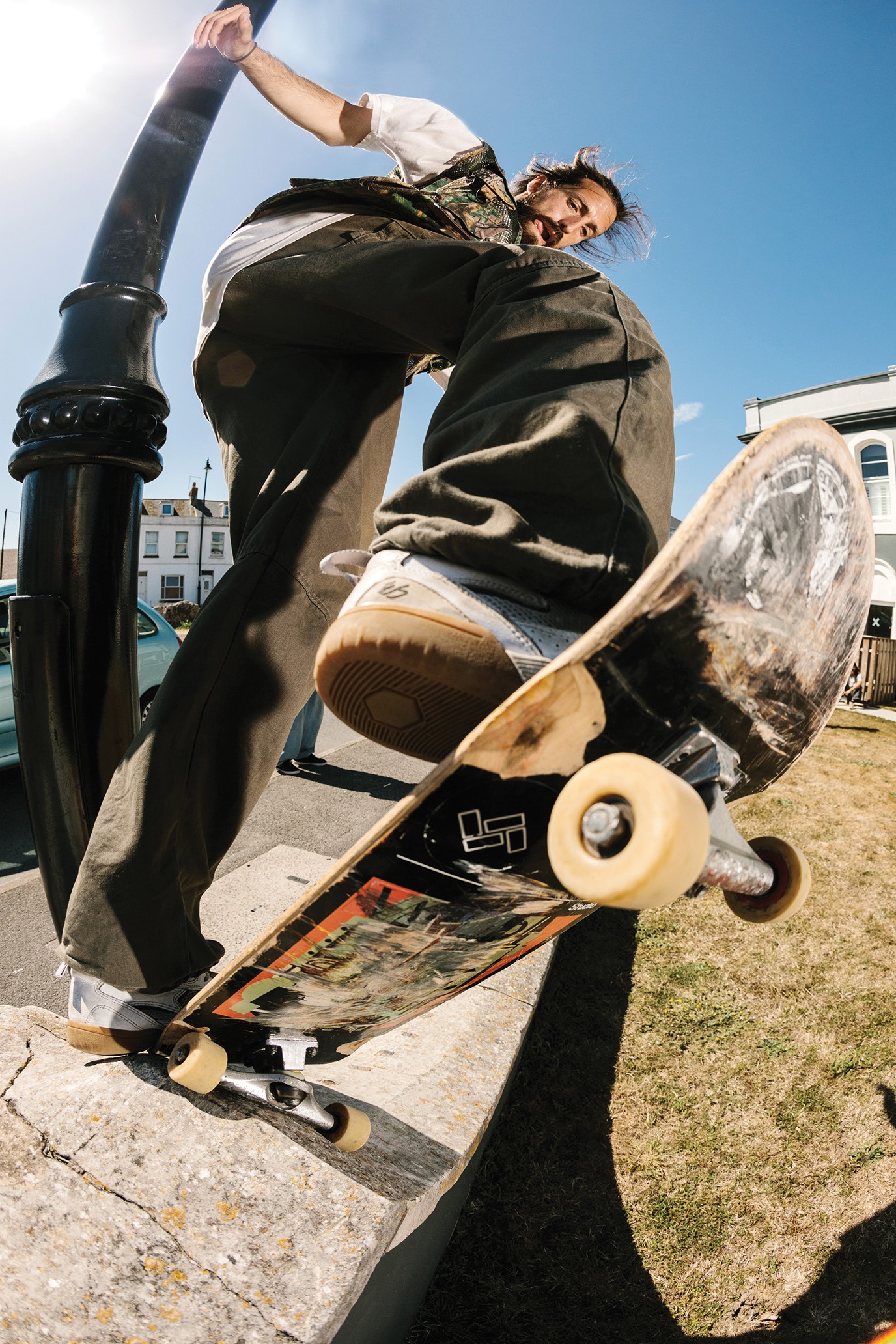 The term ‘Kimberlin’, used colloquially by the residents of Portland, refers to any outsiders visiting from the mainland. 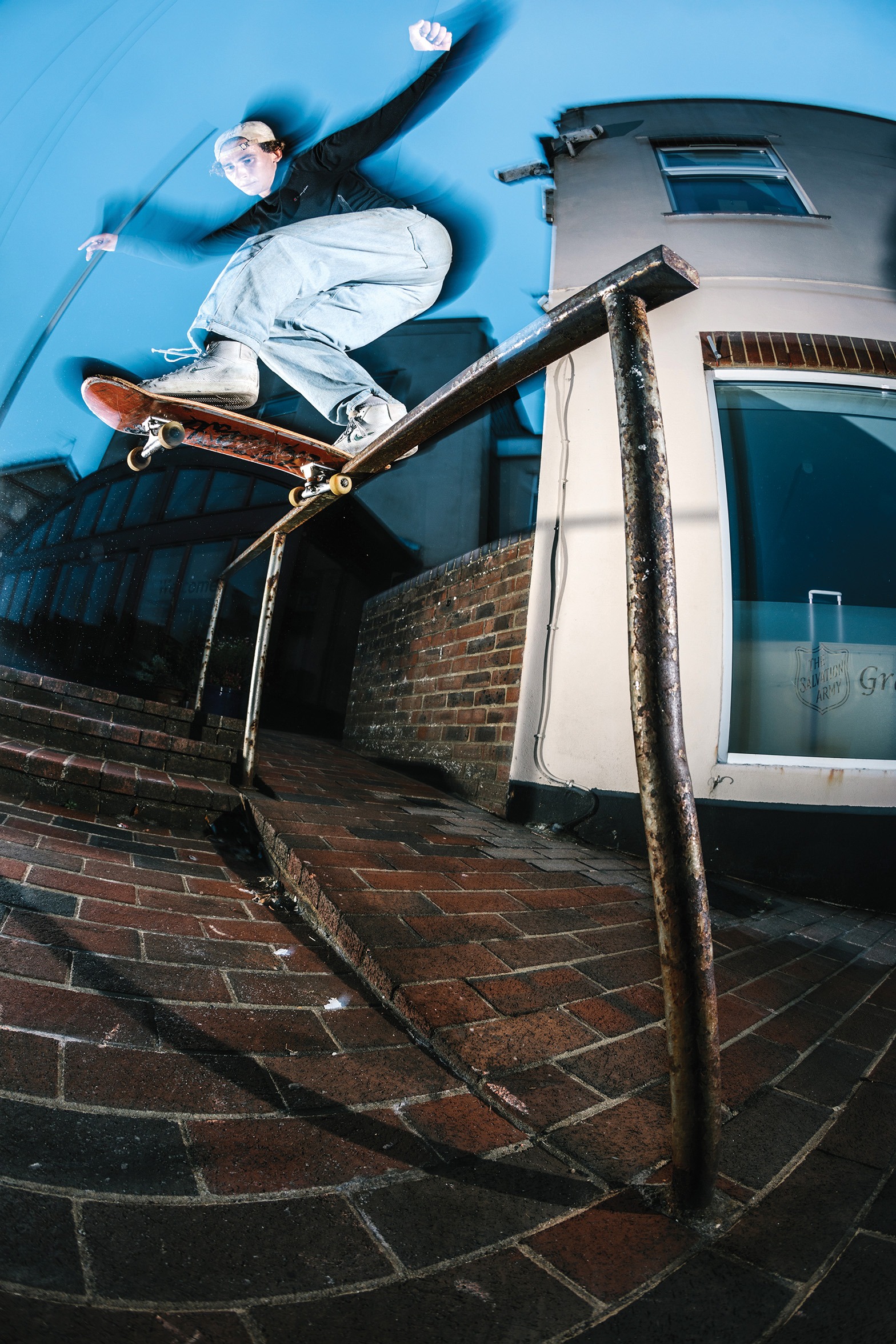 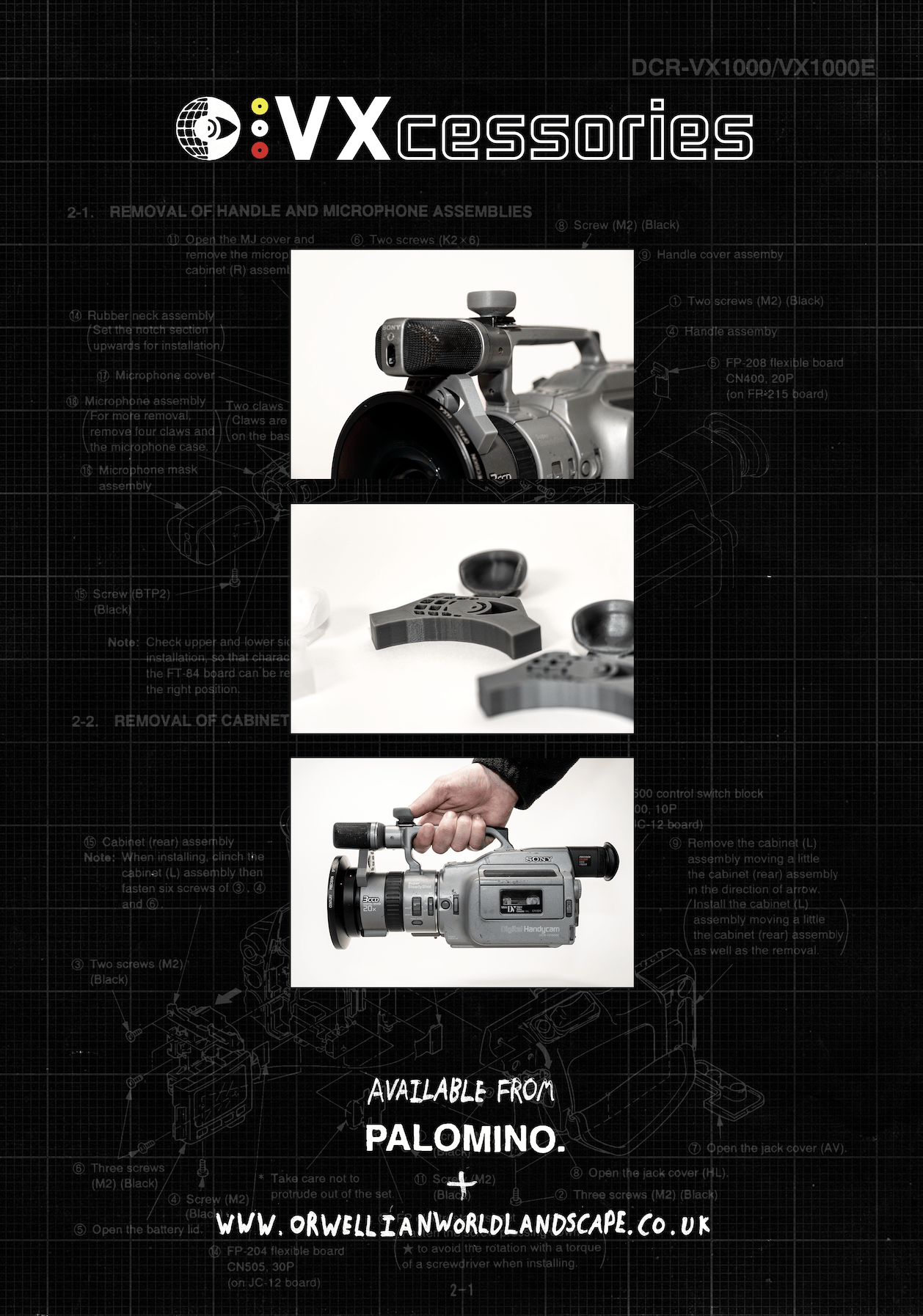 For their second chapter of 'Villagers', the Orwellian World Landscape crew head to East Anglia tri-county area in search of the region’s most sui generis spots.

MARITIME is the new Sussex coast video from O.W.L (Orwellian World Landscape) to coincide with their accompanying article in issue 22 of Vague Mag.