The Concrete Chaos event in Newquay kicked off as expected and Carl Wilson was there to document it! Check the photos below with words courtesy of DIY Creative. Big up all involved!

To bring the community together after the toughest of 18 months, DC, Santa Cruz, Firebrand Brewing, Flavour and Habito Mortgages teamed up to bring the Concrete Chaos event to Newquay.

Concrete Chaos aimed to bring skating to the whole community giving everyone a chance to get involved. The under-18s kicked off with a skate jam in the morning, followed by the women’s competition and the men’s after. Coming first in women’s was Lola Tambling, followed by Beth Applewhite in second and a joint third place with Amy Ram and Olive. Mens results were a 1st place for Sam Pulley followed by Jesse Thomas in second place and Jordan Thackeray in third.

A kicker comp over Firebrand barrels ran in the middle of the day seeing skaters such as Harry While, Eddie Belvedere, Ben Grove and more well known names took part, with tricks over the gap, followed by the longest gap.

The day was wound up with the masters competition seeing Richard Inskip take 1st place.

Concrete Chaos worked with Newquay Council on their current anti-litter campaign, the day will encourage the skaters and spectators to take pride in the skatepark and hopefully inspire them to keep it litter-free for the future. Local skate store TR7 Skate supported with product and vouchers for lessons.

As we come out of the pandemic, we are both proud and excited to bring this core event to Newquay, for a day that may superficially be about competition, but is really about community. 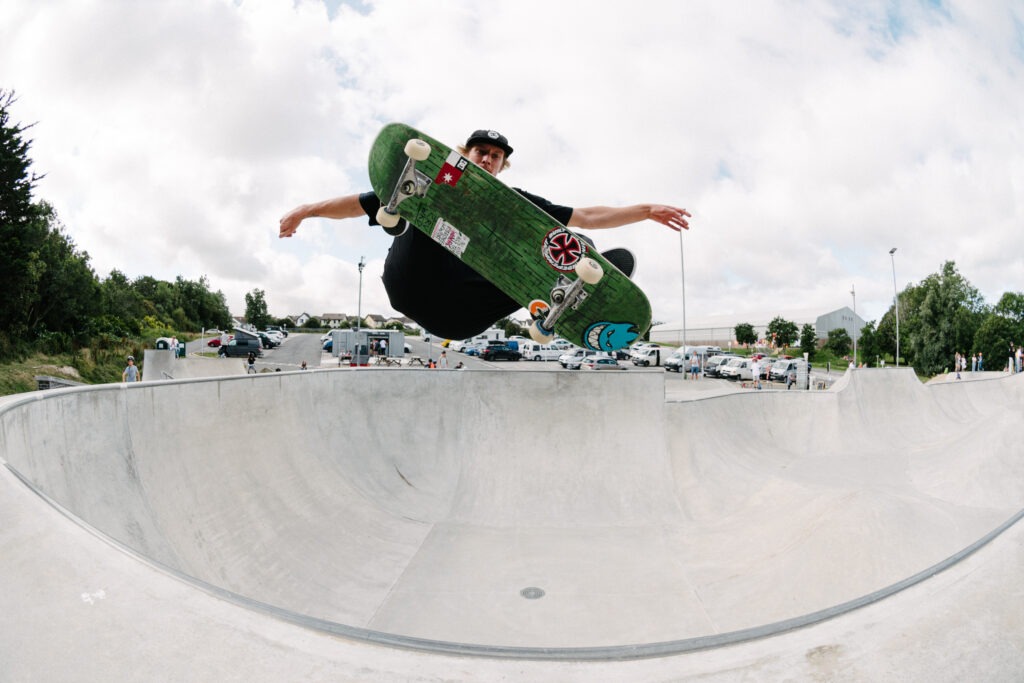 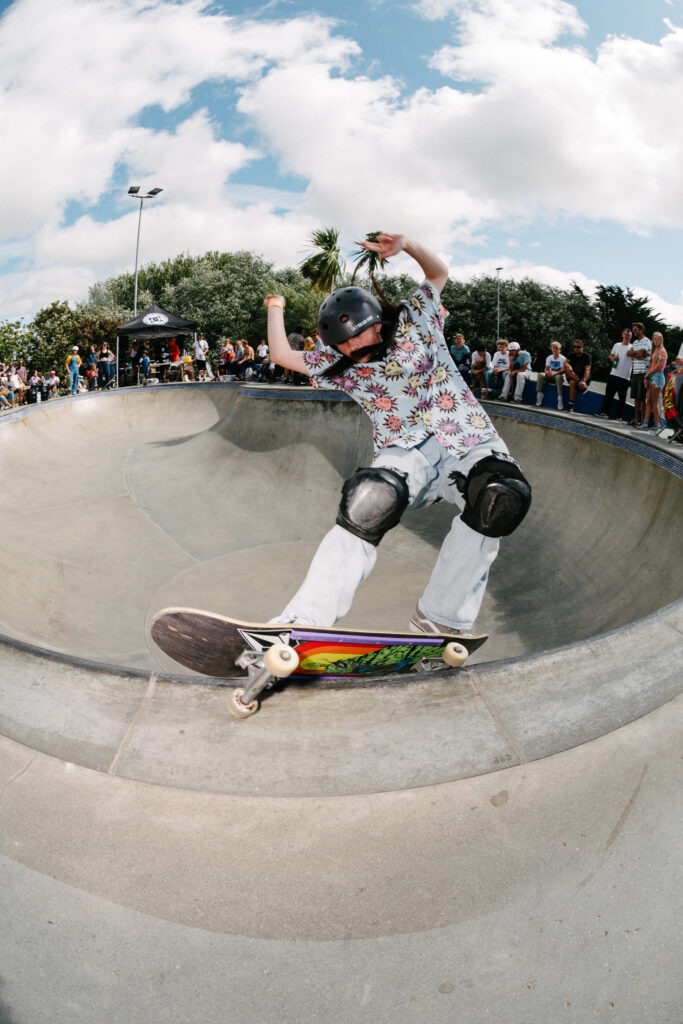 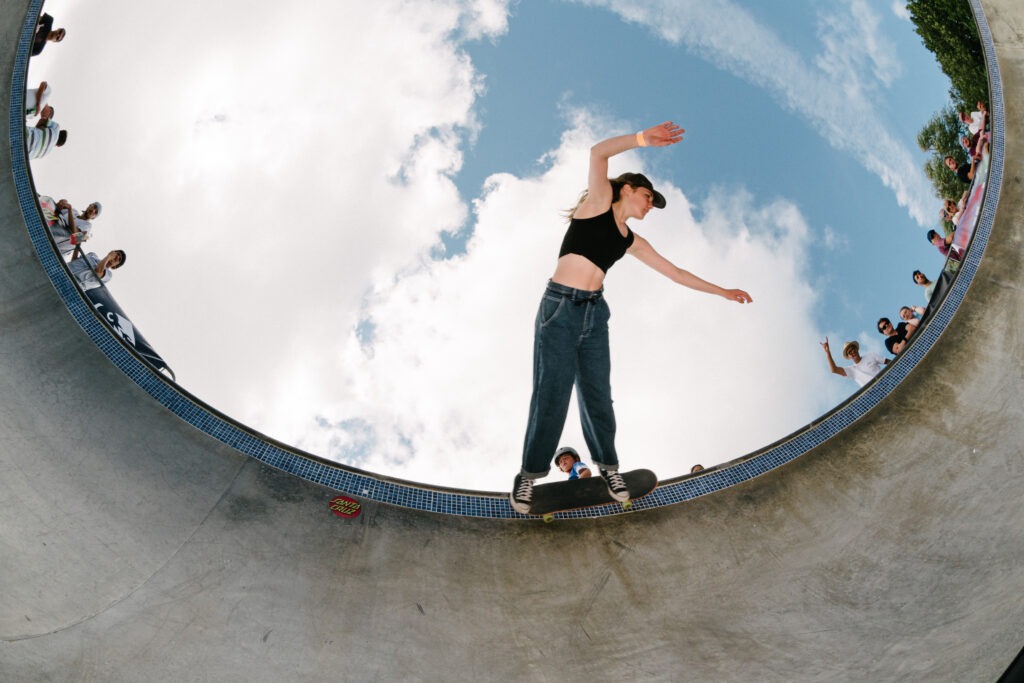 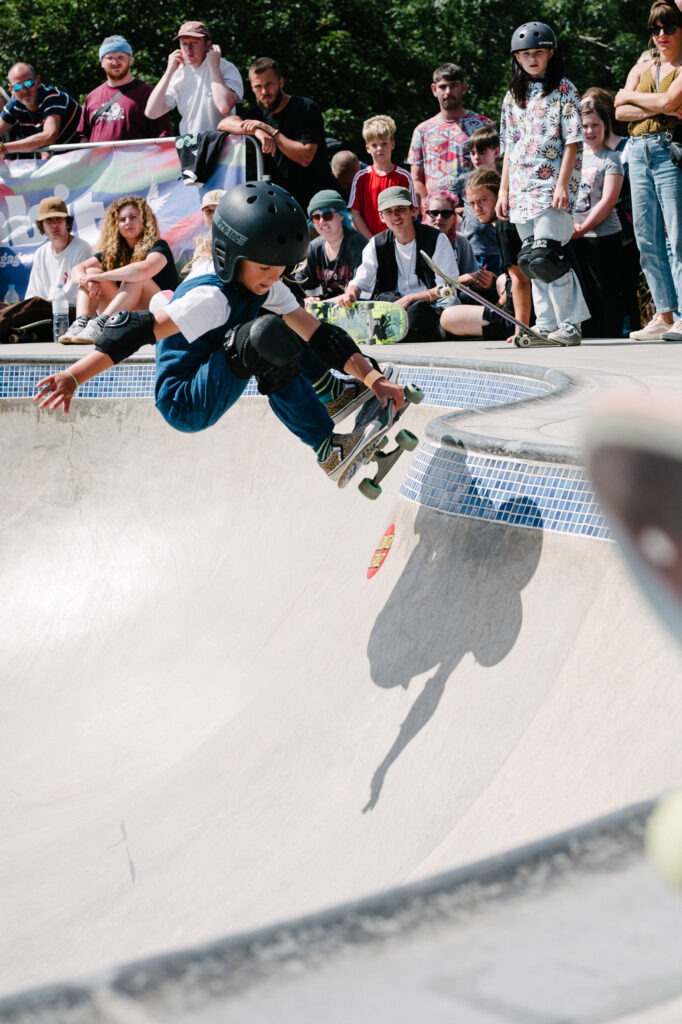 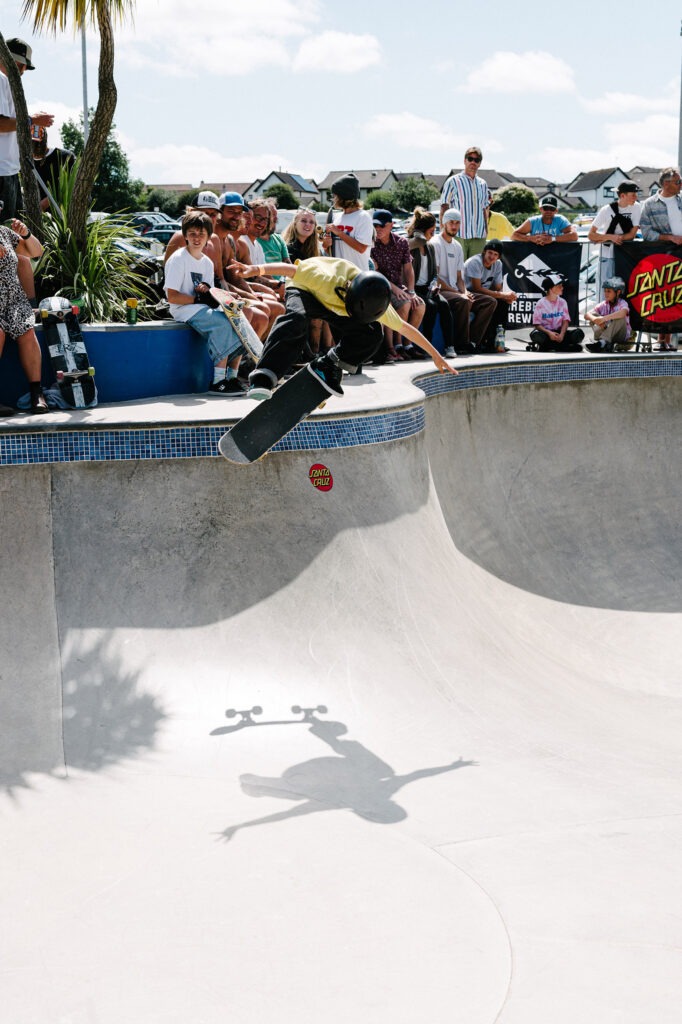 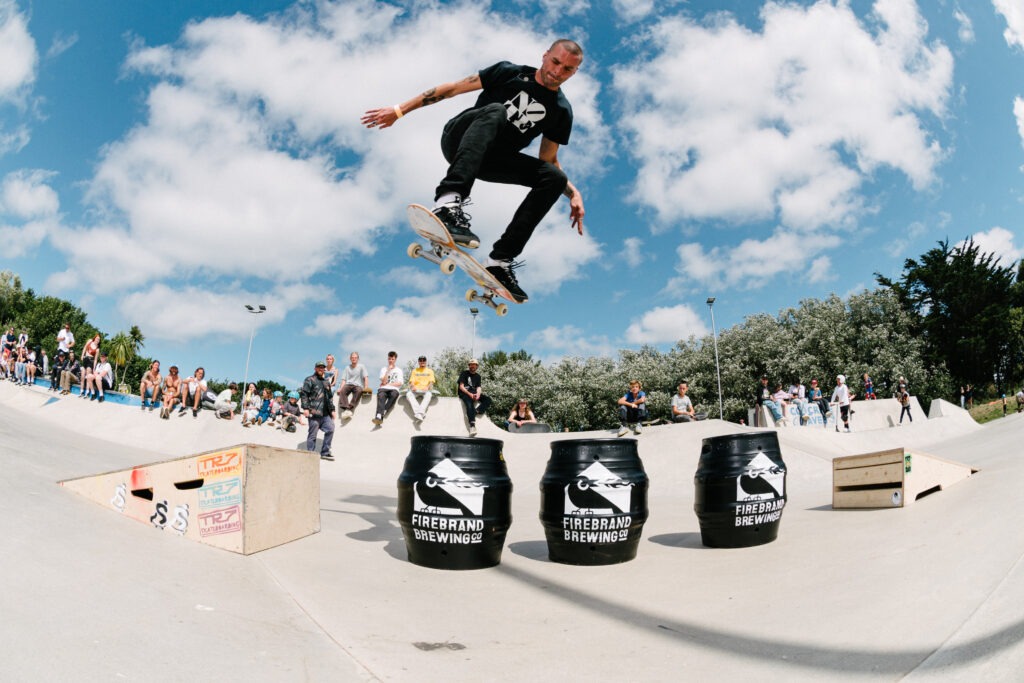 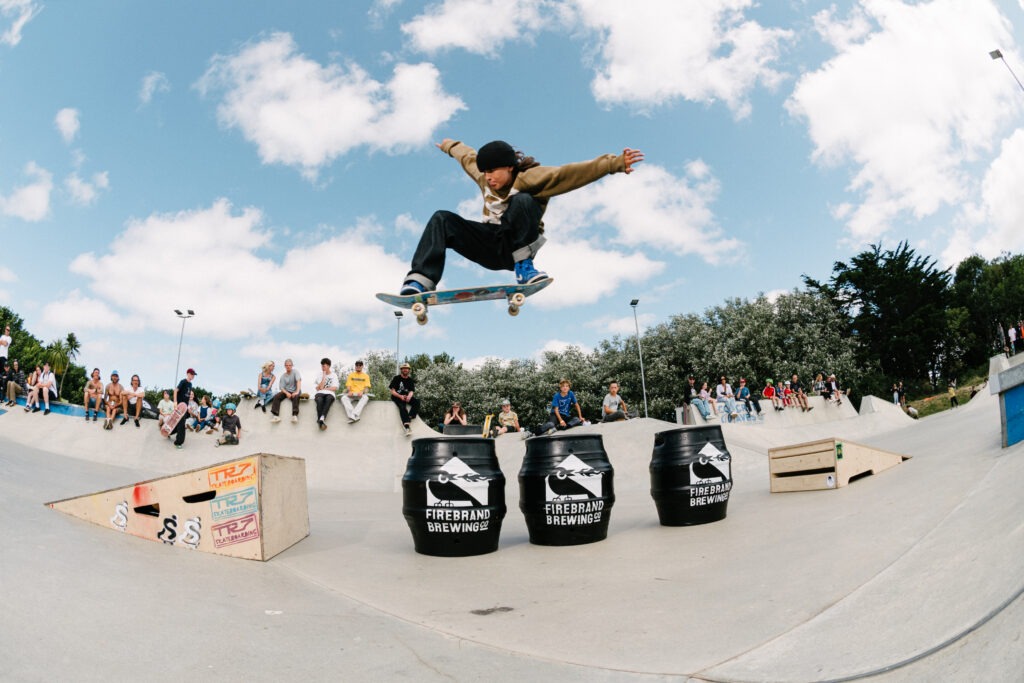 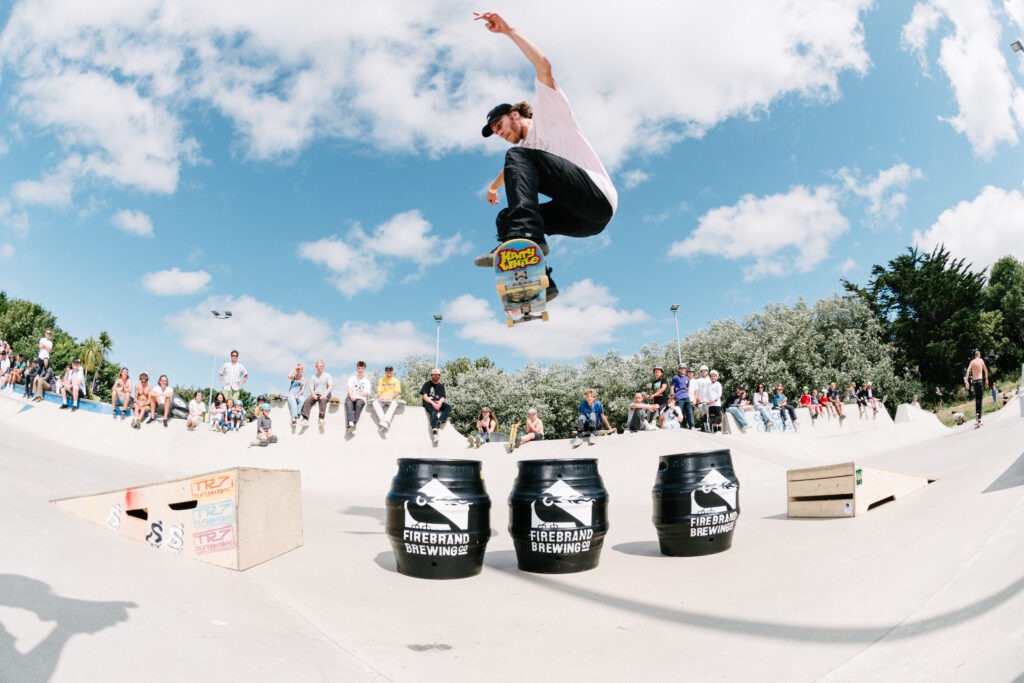 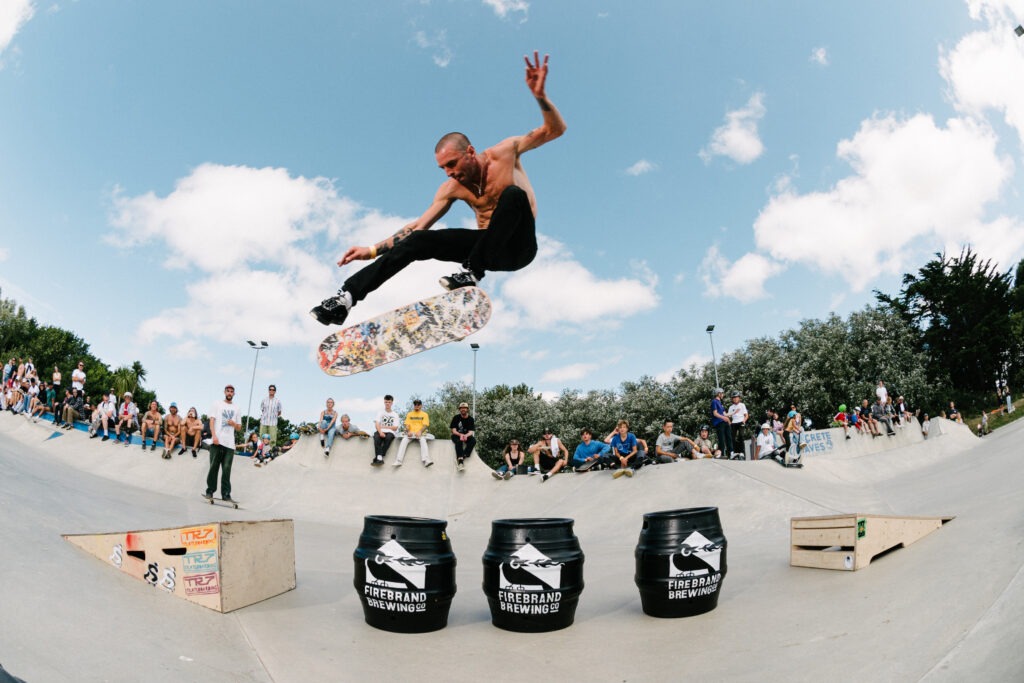 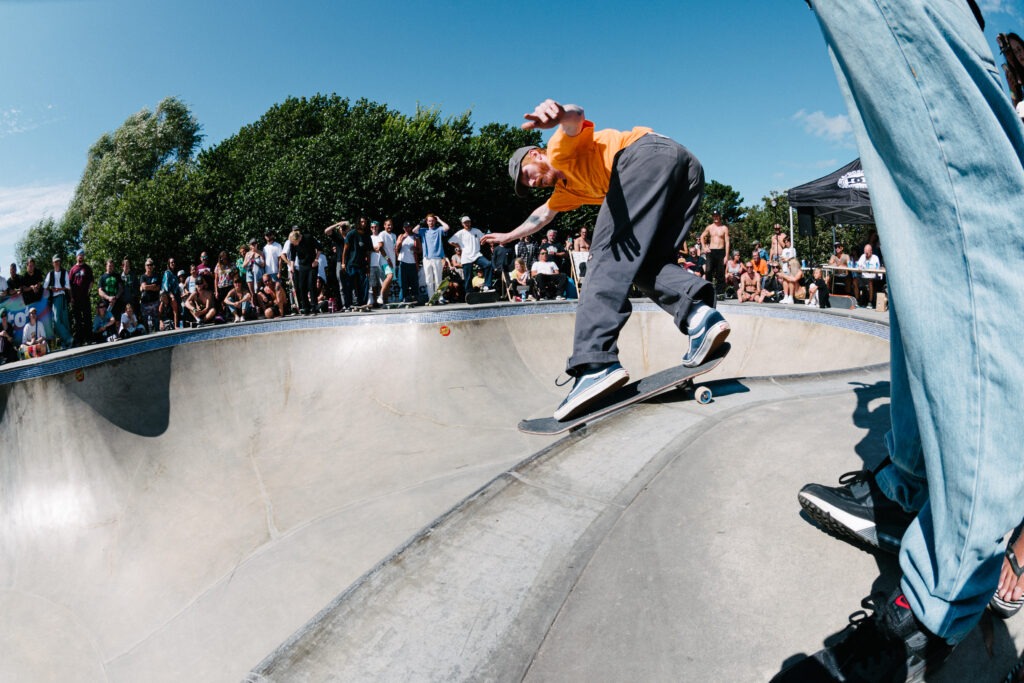 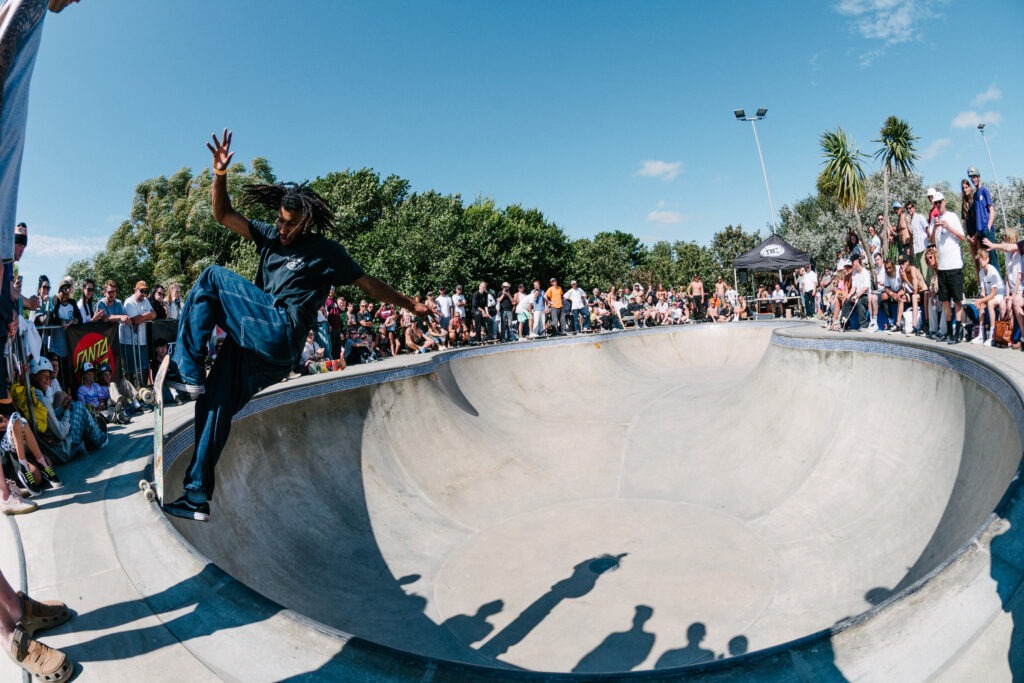 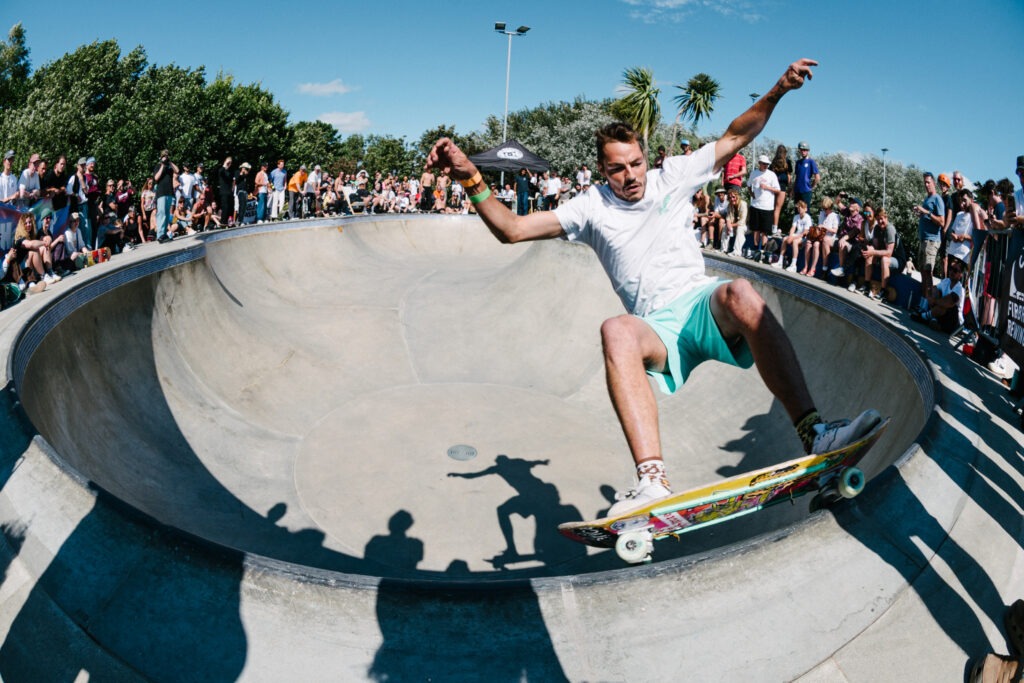 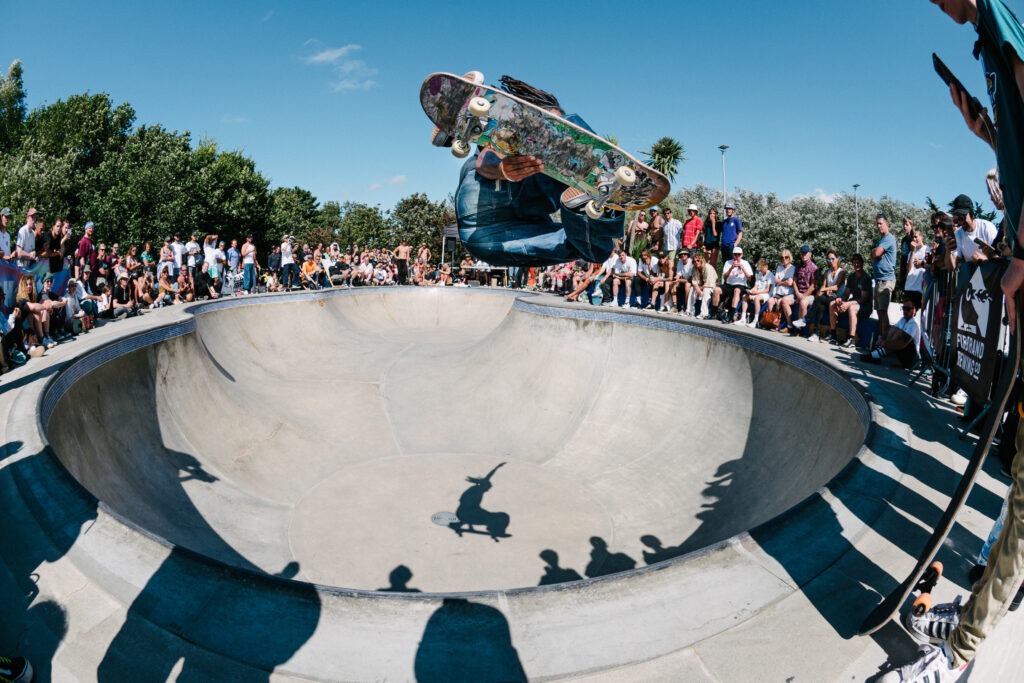 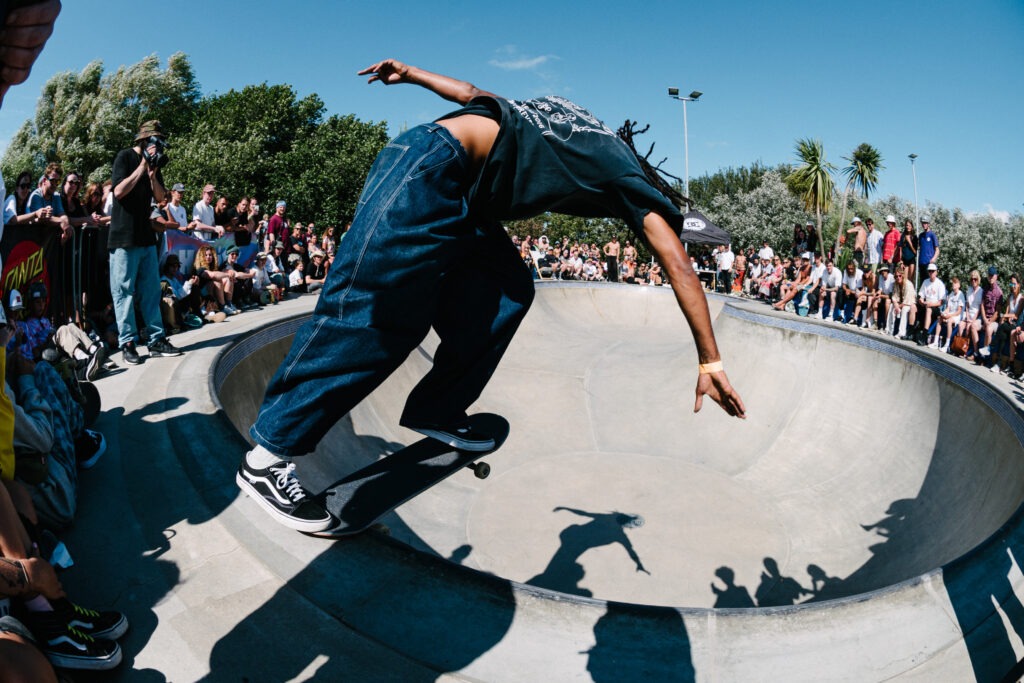 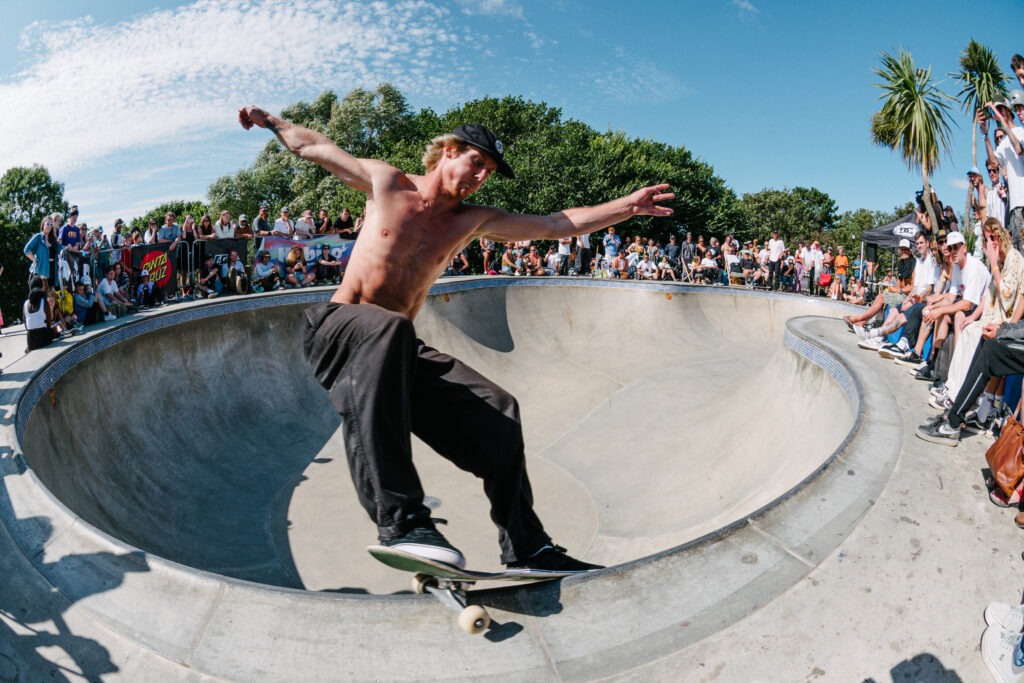 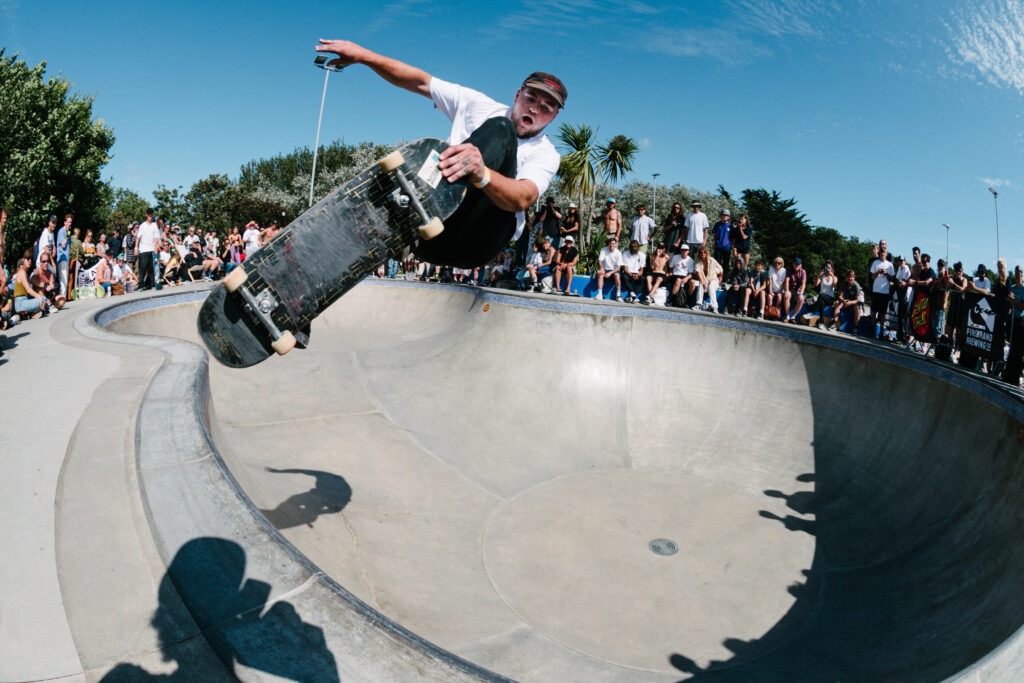 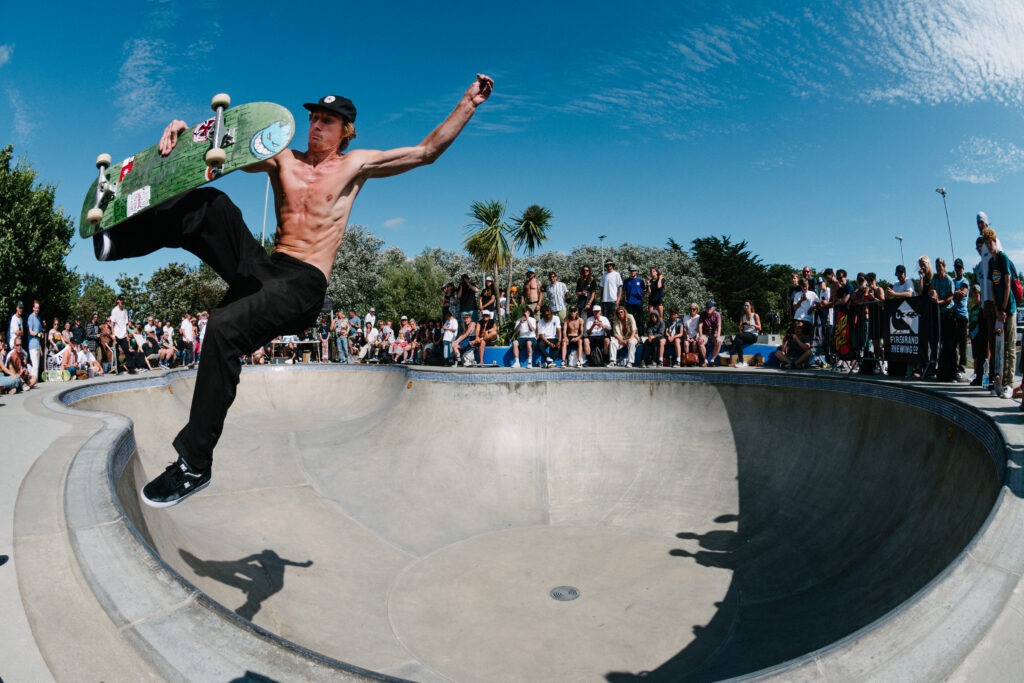 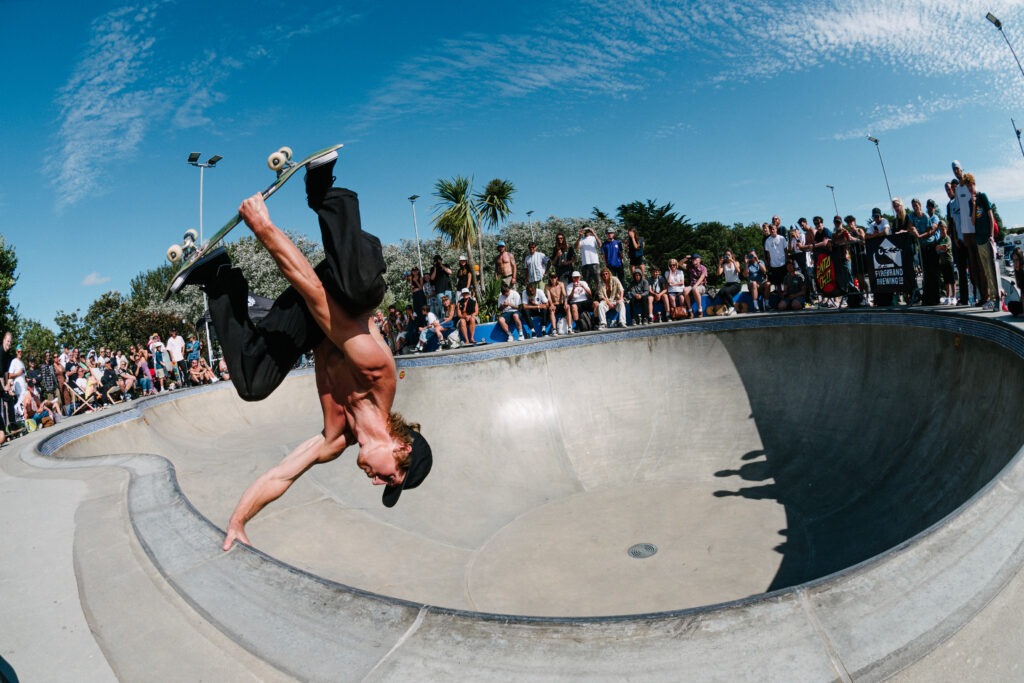 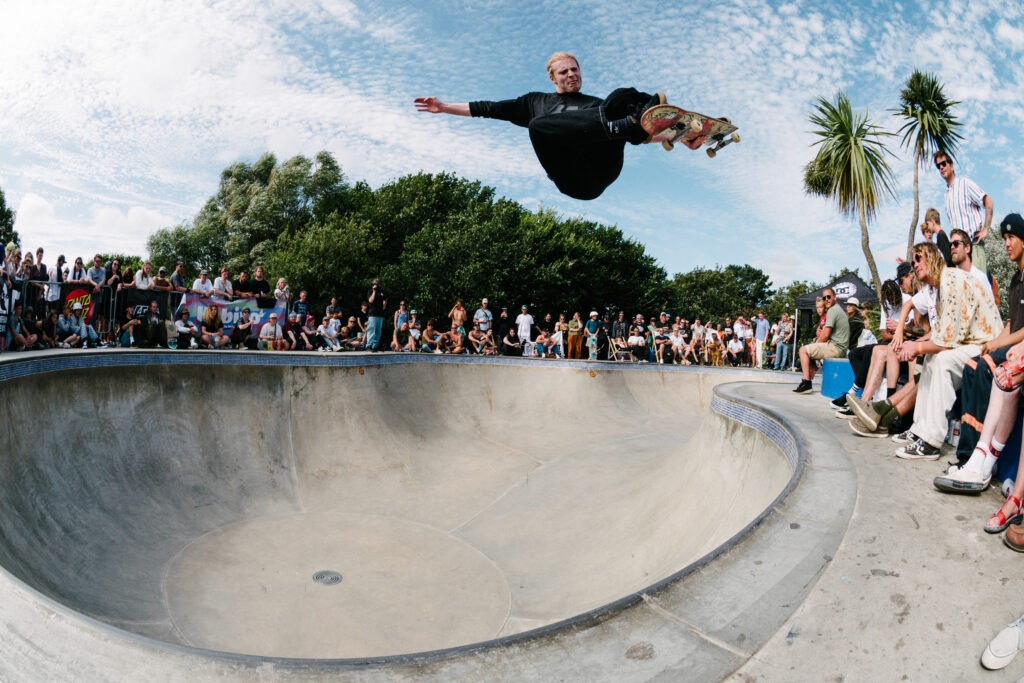 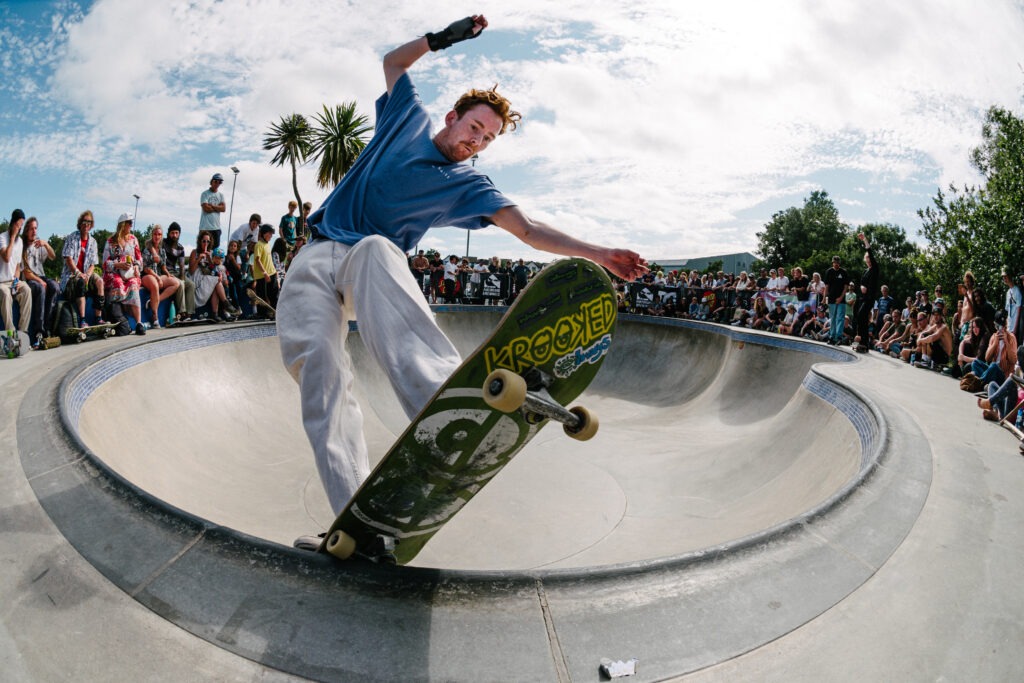 With it being mental health awareness week and with most of us living a fairly limited life right we thought it might be nice to catch up with some of our friends over at DC and see what the UK riders have been getting up to in these strange times.

We got to ask some of the DC shoes fellas a few quick fire questions during their recent UK Special Delivery Tour. Where we chat cuisine, skulling bevoirs, slang, DC's, Droors, Kalis and much more with Tiago Lemos, John Shanahan, Madars Apse, Leo Valls and Anto Lopez.