Words and Photography by: James Griffiths 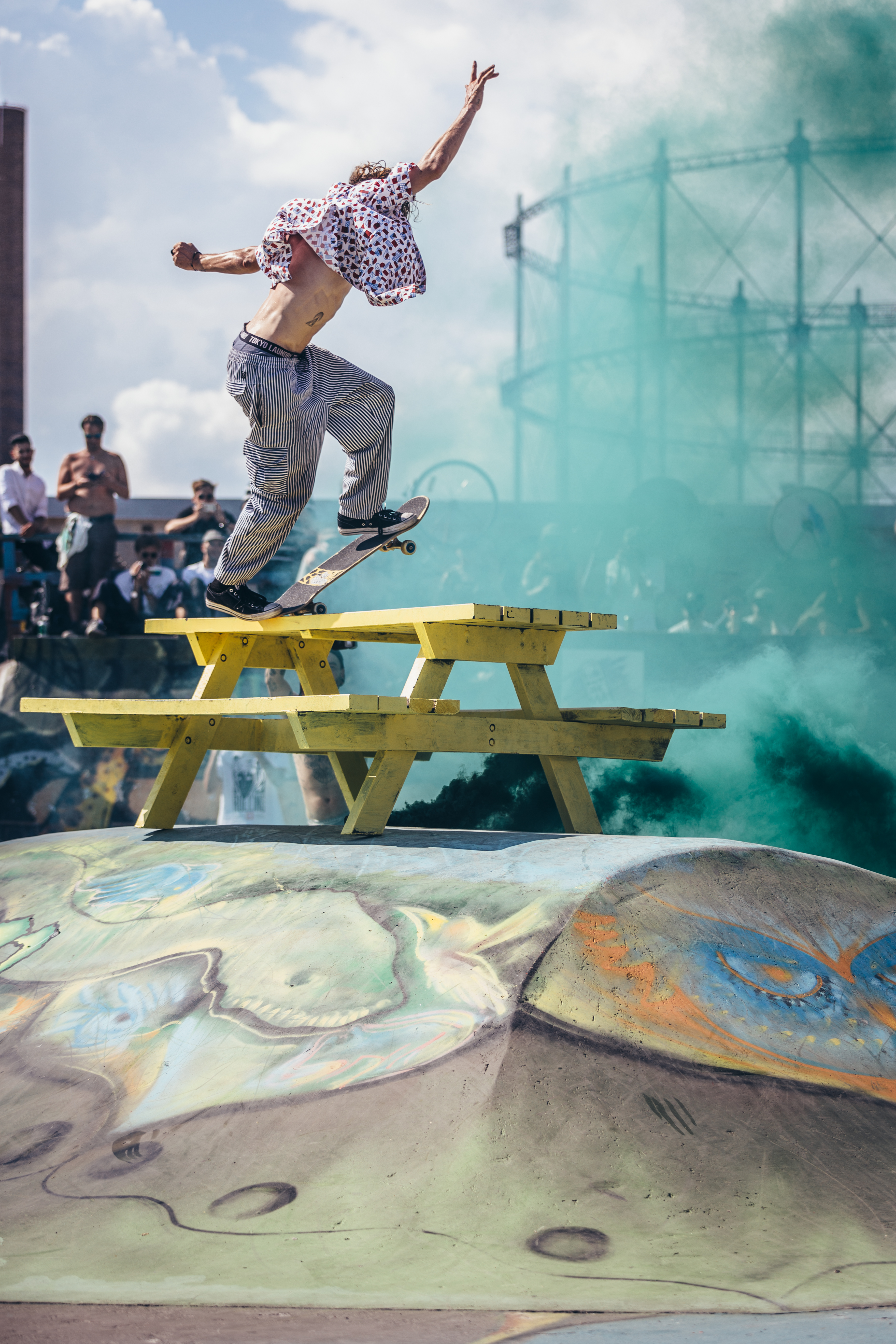 Unless you have been living under a rock for the past week I’m sure you’ve been hearing a fair bit about Helsinki and the big meeting between Trump and Putin that has just taken place. 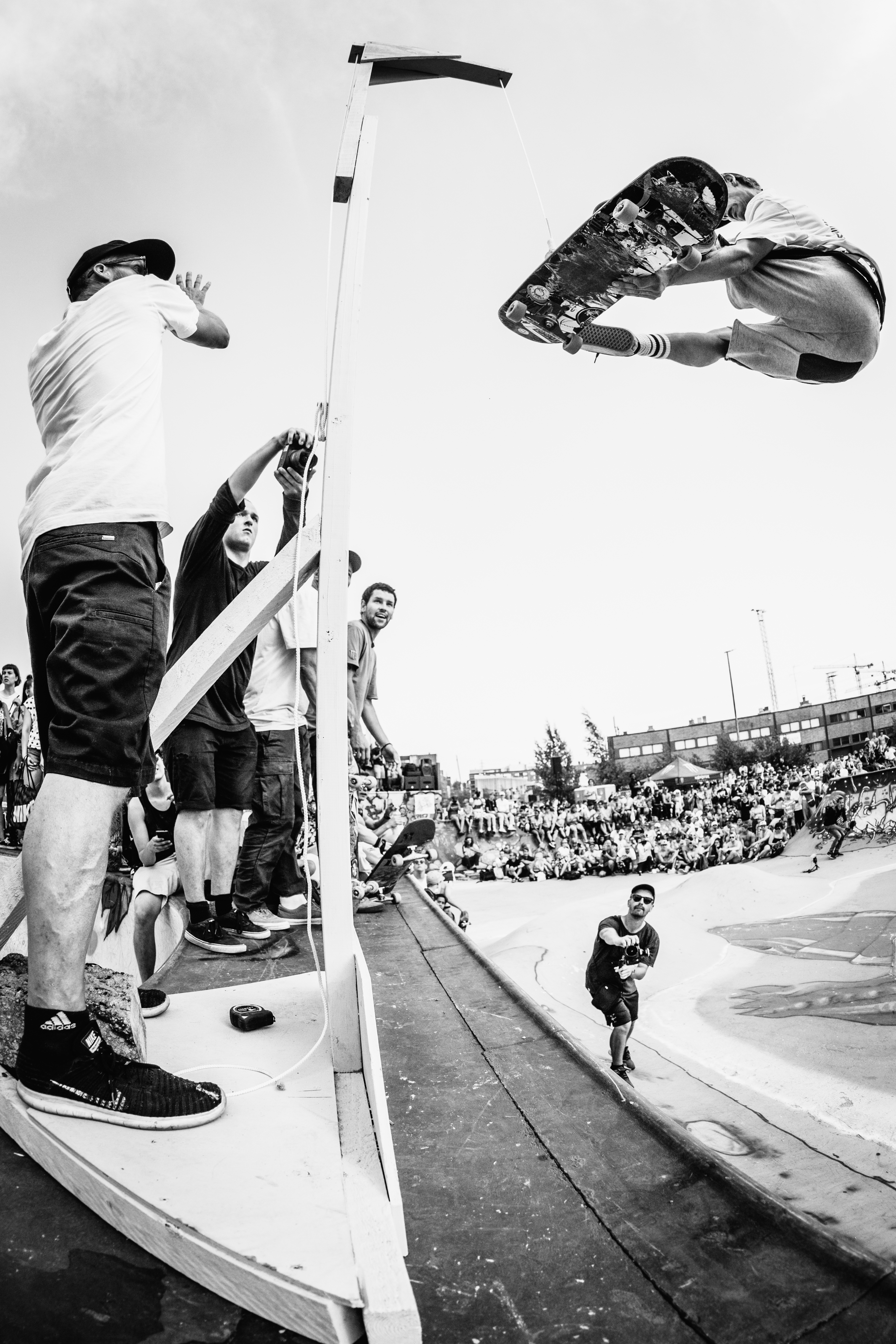 Considering the state of affairs going on in the world right now this meeting was quite an important one with some pressing matters to discuss like nuclear weapons, Crimea, Syria and Russian involvement in the US 2016 elections, Trump’s response caused uproar amongst everyone, including some of his most loyal followers, and all eyes were on the pair. 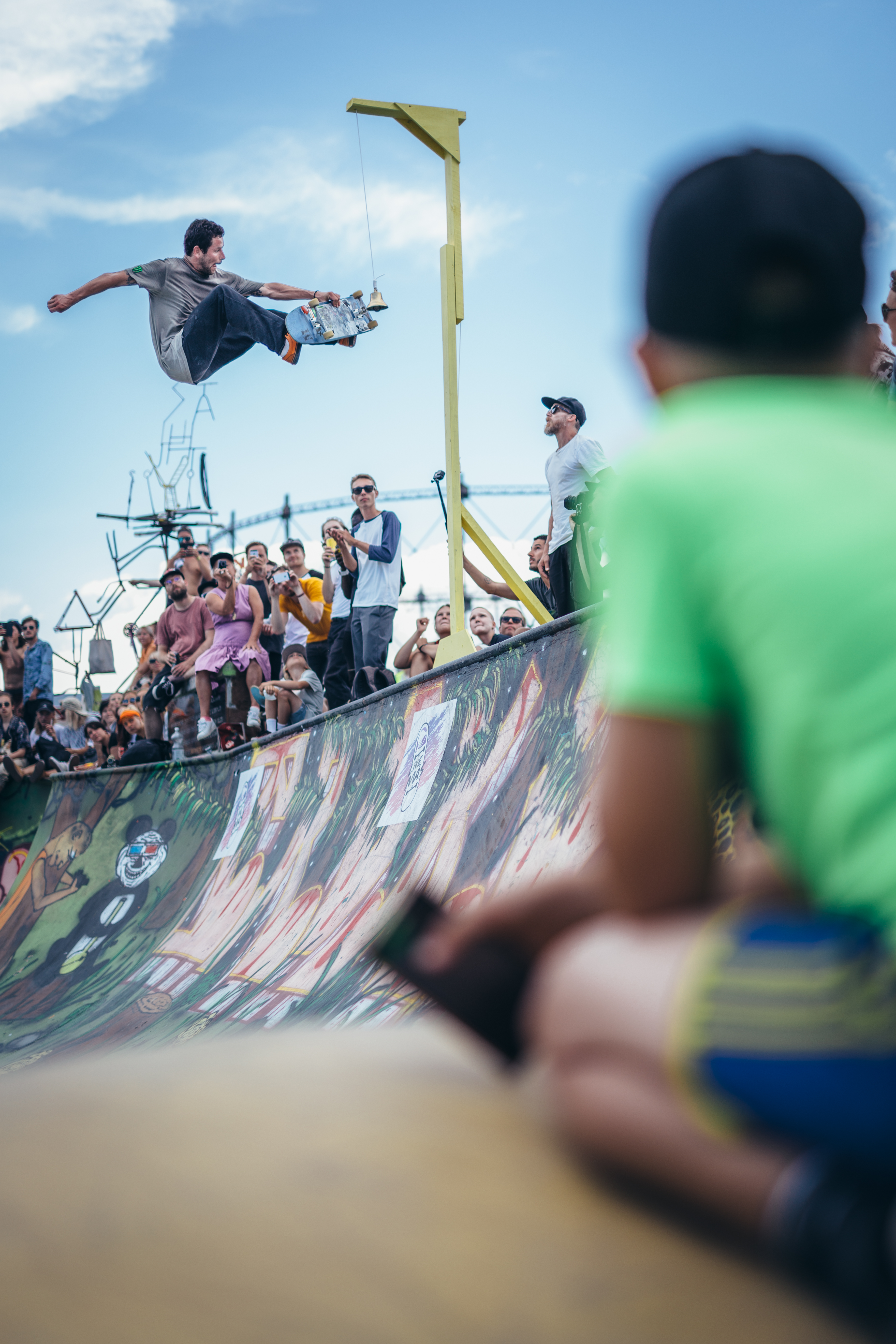 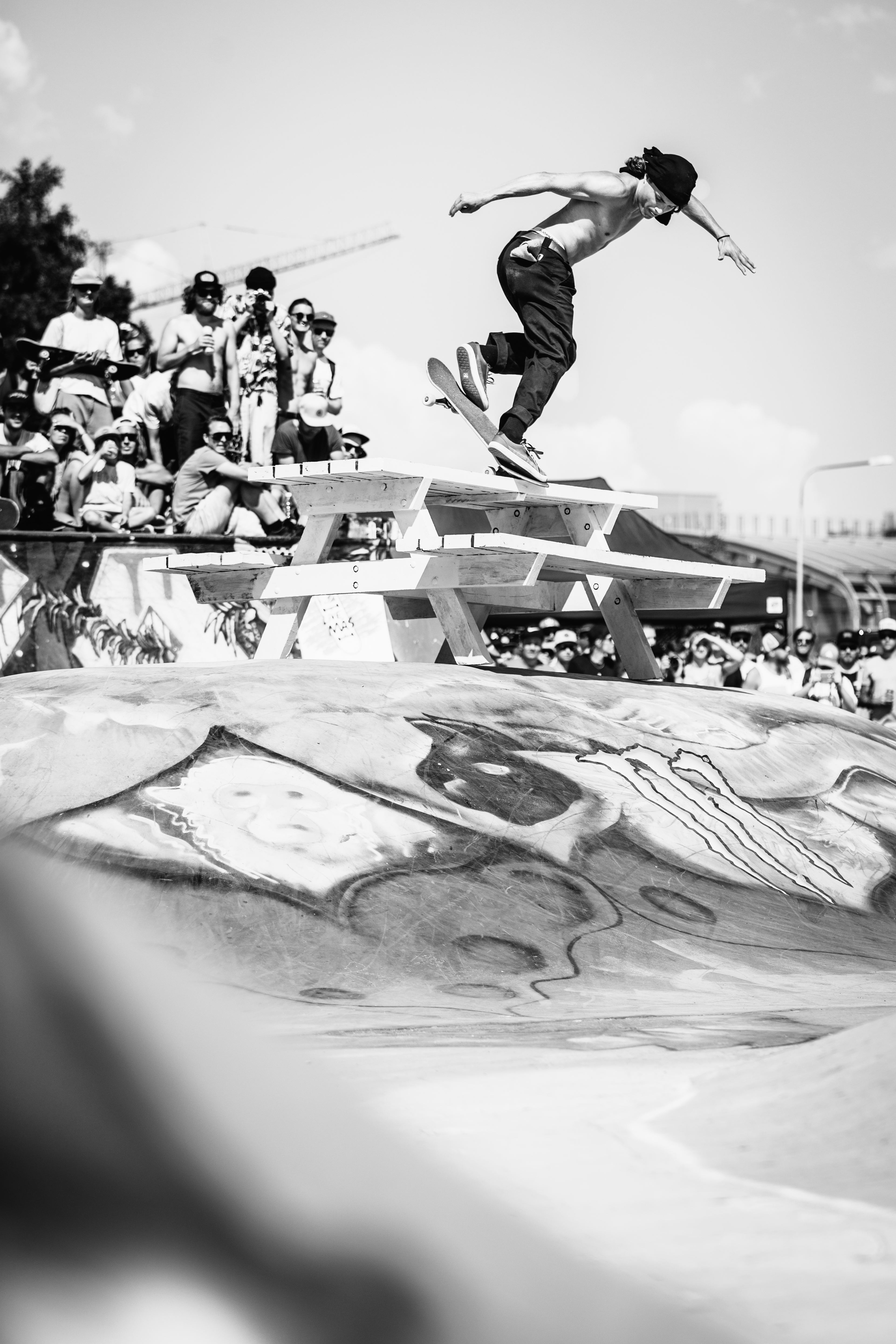 Well, all eyes apart from those that attended Helsinki Helride and like mine were trying to rest and recover from a 4 day binge of hectic wheelie plank antics and over priced beer. 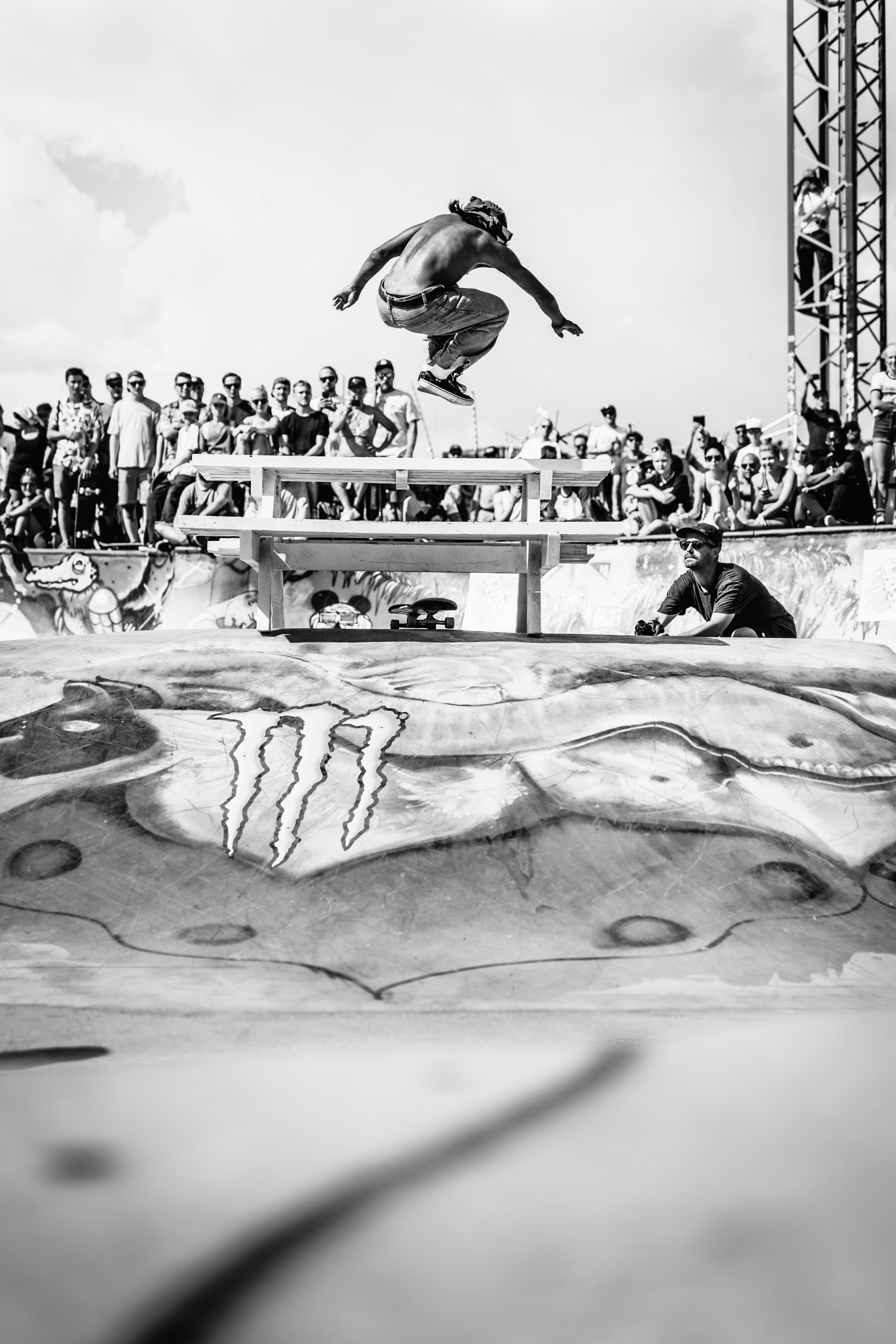 Helsinki Helride formerly known as Helsinki Hookup is best described as CPH opens little brother. It comes in the same format as CPH, a 3 days skate festival that takes over different sections of Helsinki with skate related competitions with a bonus fourth day when they normally host  their infamous downhill race, however, due to complications this year we had to settle for a shotgun race at a local spot. 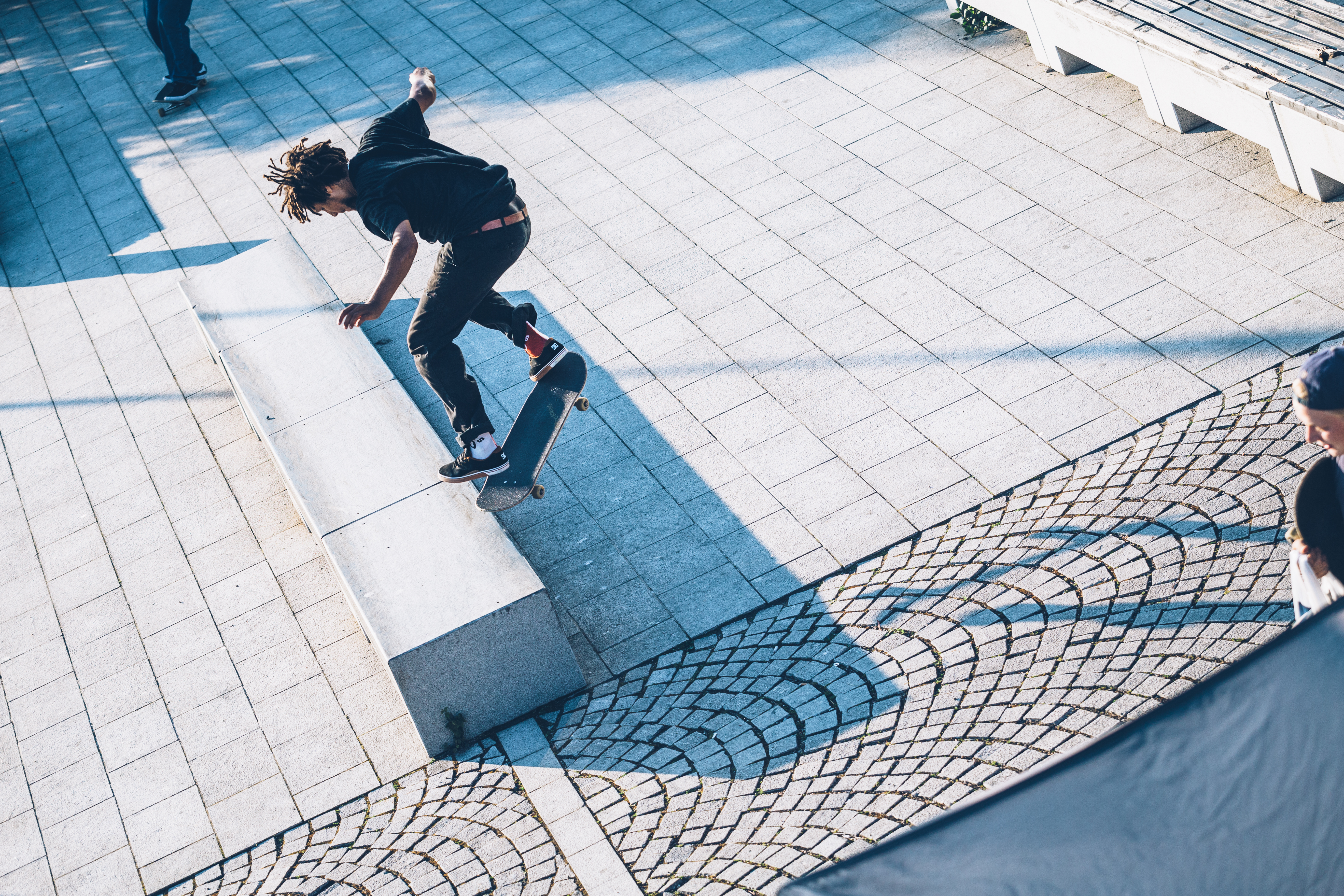 I need to give a massive shout out to Samu Karvonen – Event Organiser, Suvilahti DIY Builder, Microphone Hype Man, Biggest Smile and all round top lej. 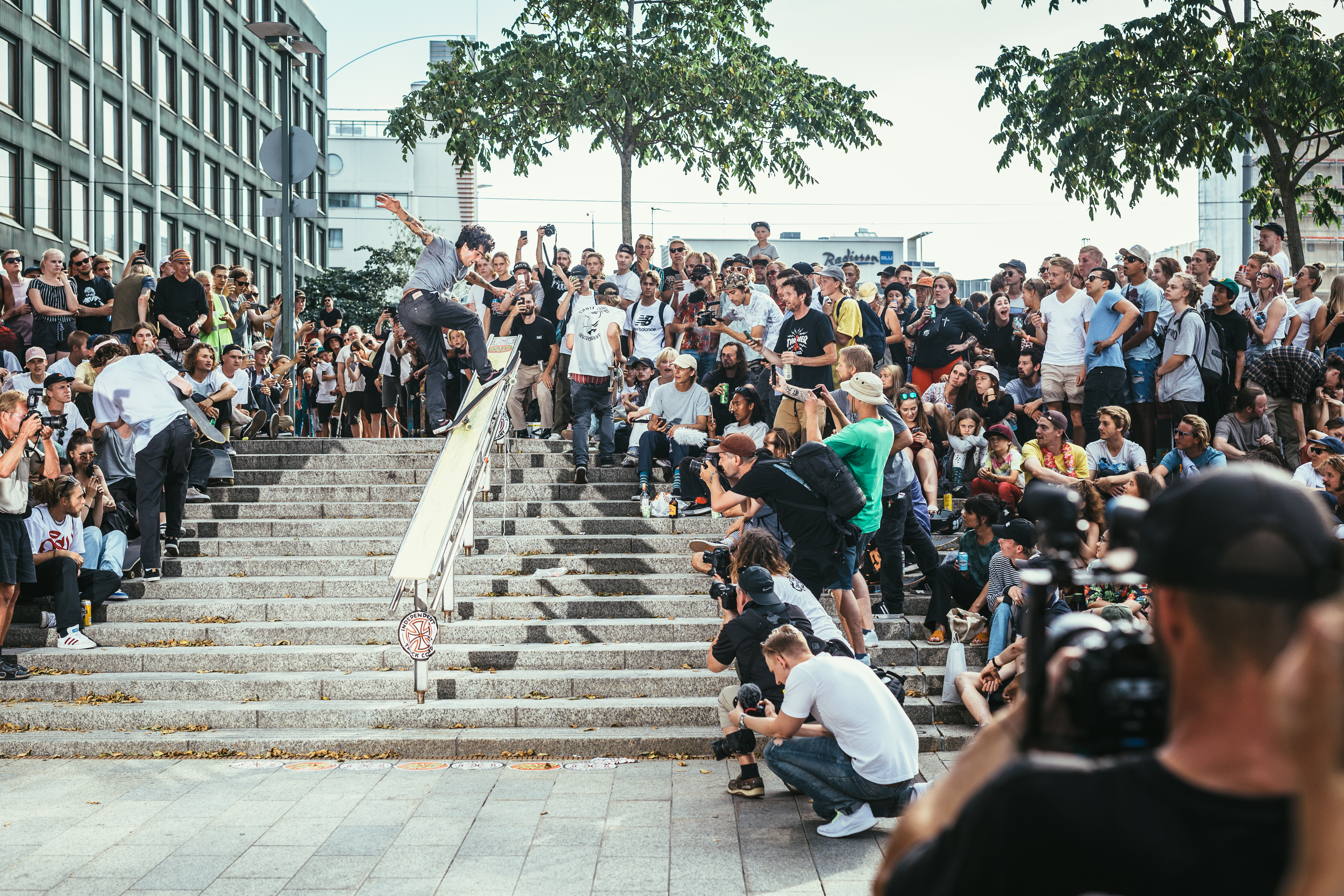 As well as all of the organised (I use ‘organised’ in the loosest sense possible) skateboarding going on, as you would expect there were a few side missions here and there exploring the city. 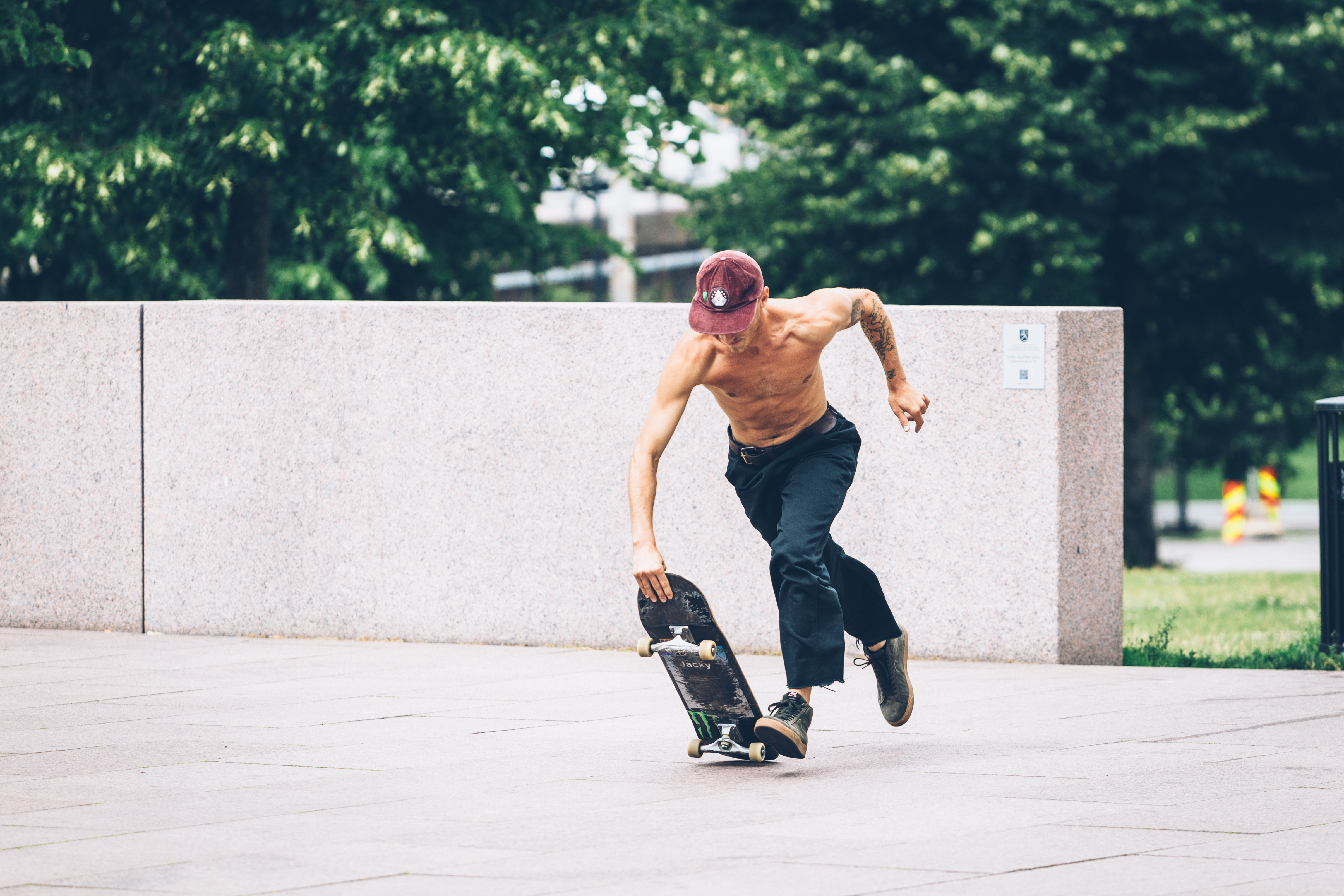 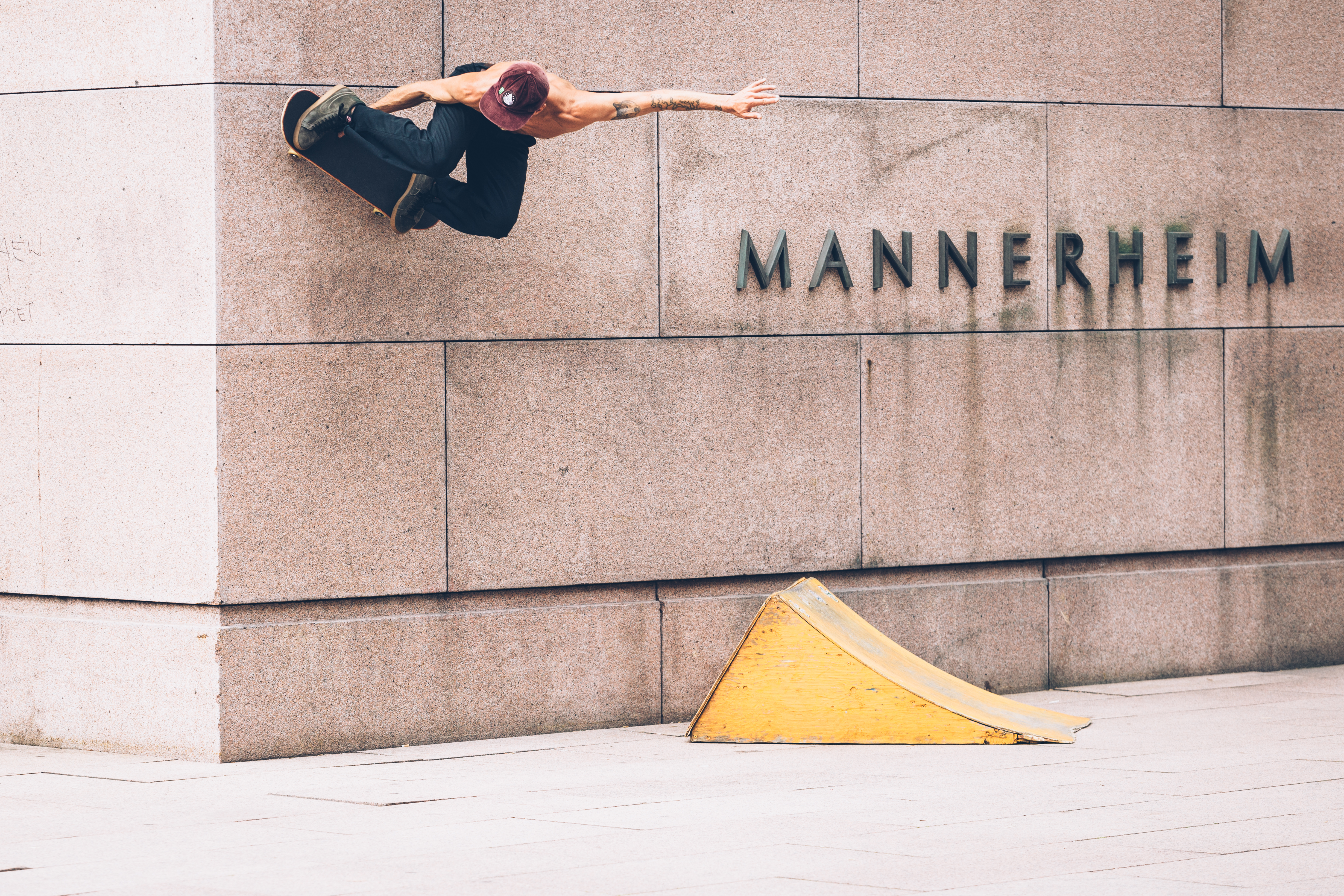 During one of these side pieces I found myself out with the Belgium rocket man himself Phil Zwijsen. We found our own little mini MACBA  and while everyone set to slaying the ledges Phil concentrated his efforts on a little shitty jump ramp that looked like it needed some love. After successfully flinging his carcass at a wall and riding away we borrowed Sam Clark’s bike to play with the lesser seen bike frame hippy jump. 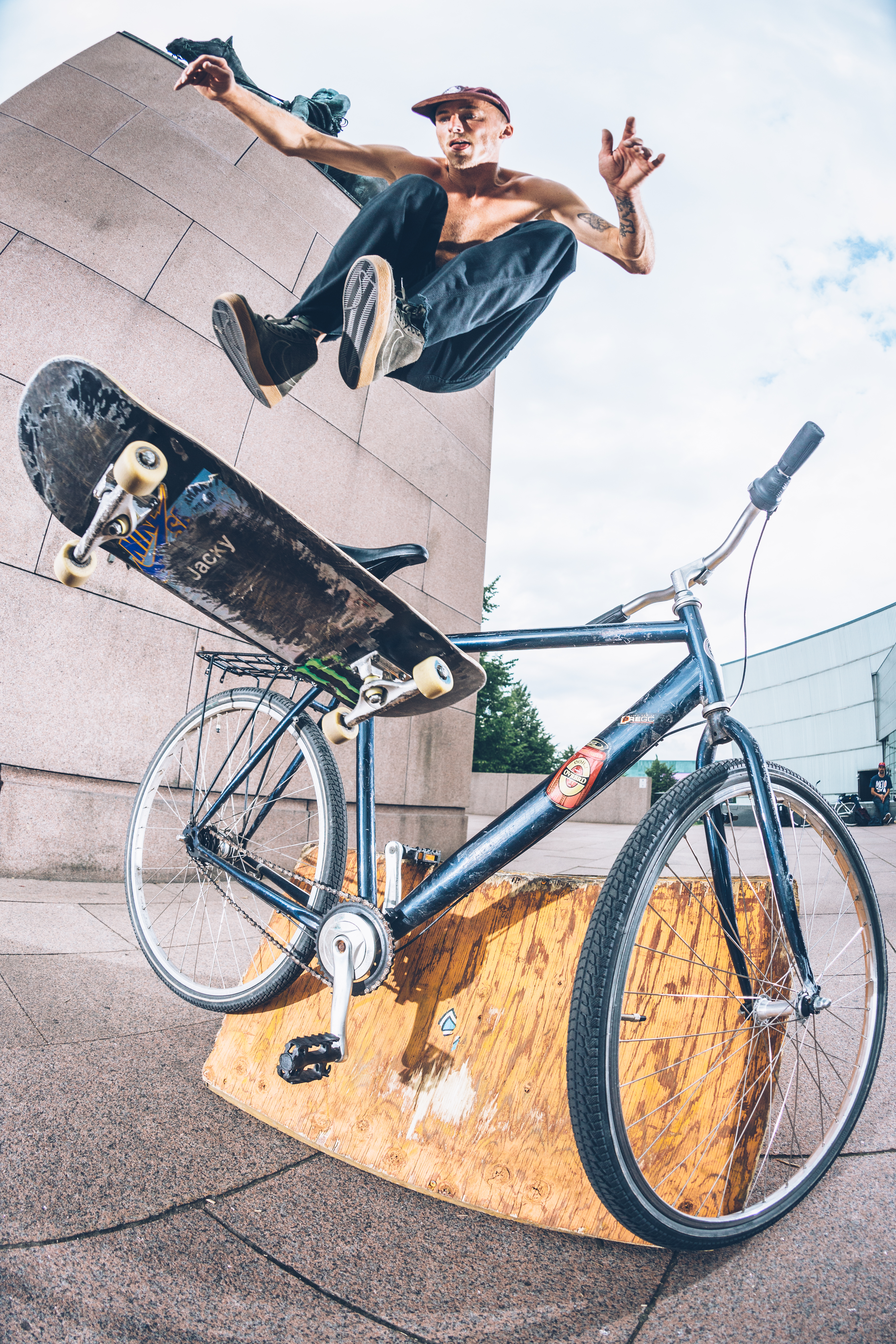 The second of these extra curricular missions I found myself on was a tad surreal. Me, Sam Beckett and Rune Gliffberg decided to go check the DIY out while everyone was playing a game of skate in town. We found ourselves with an extra two tagging along, Kevin Baekkel and Pat Duffy. 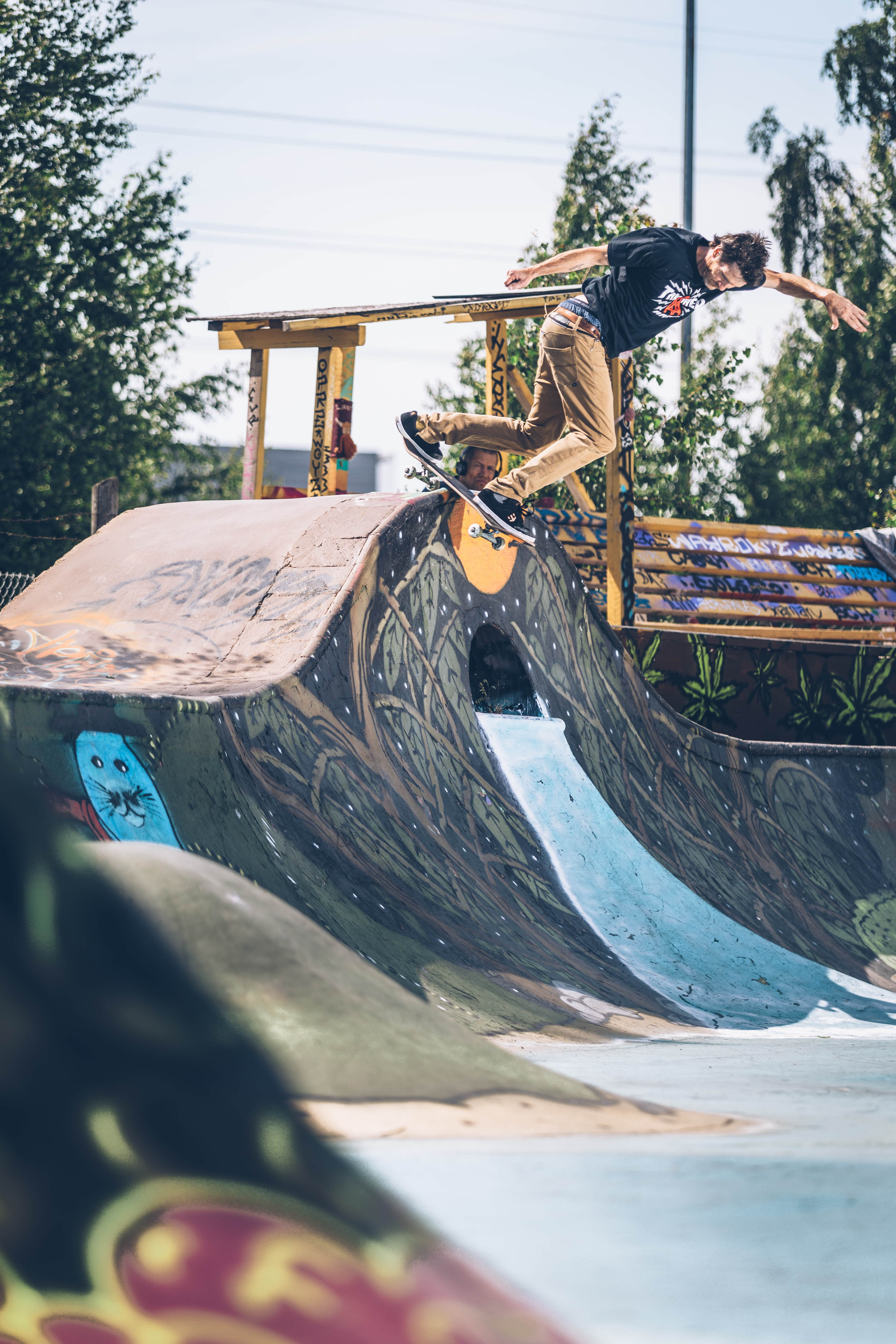 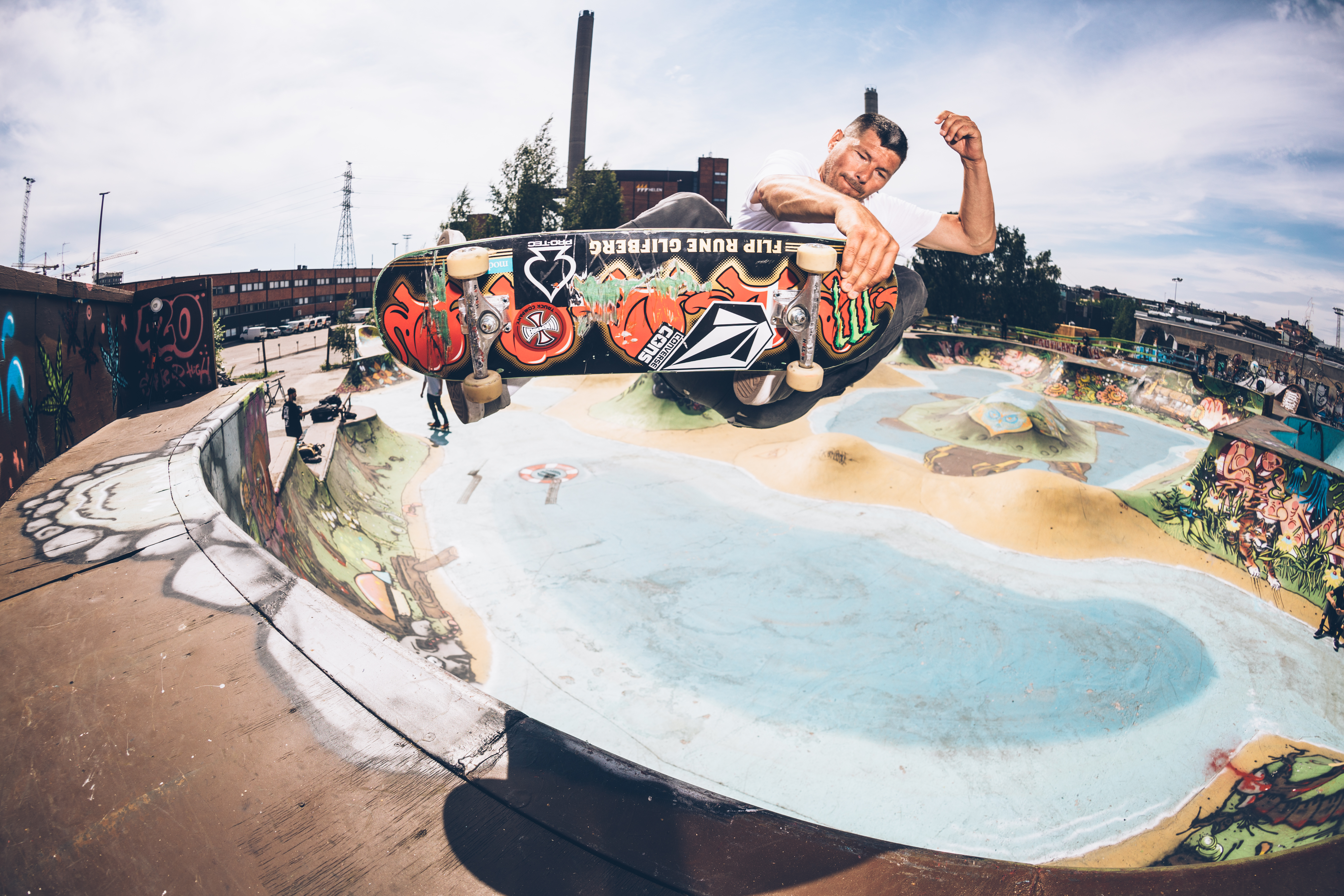 Seeing this heavy hitting squad unload on an empty Suvilahti DIY made for a very pleasurable morning. This kicker to kicker over car was about as central as you could get, I don’t know for sure who Samu had to smooch for this but good work. 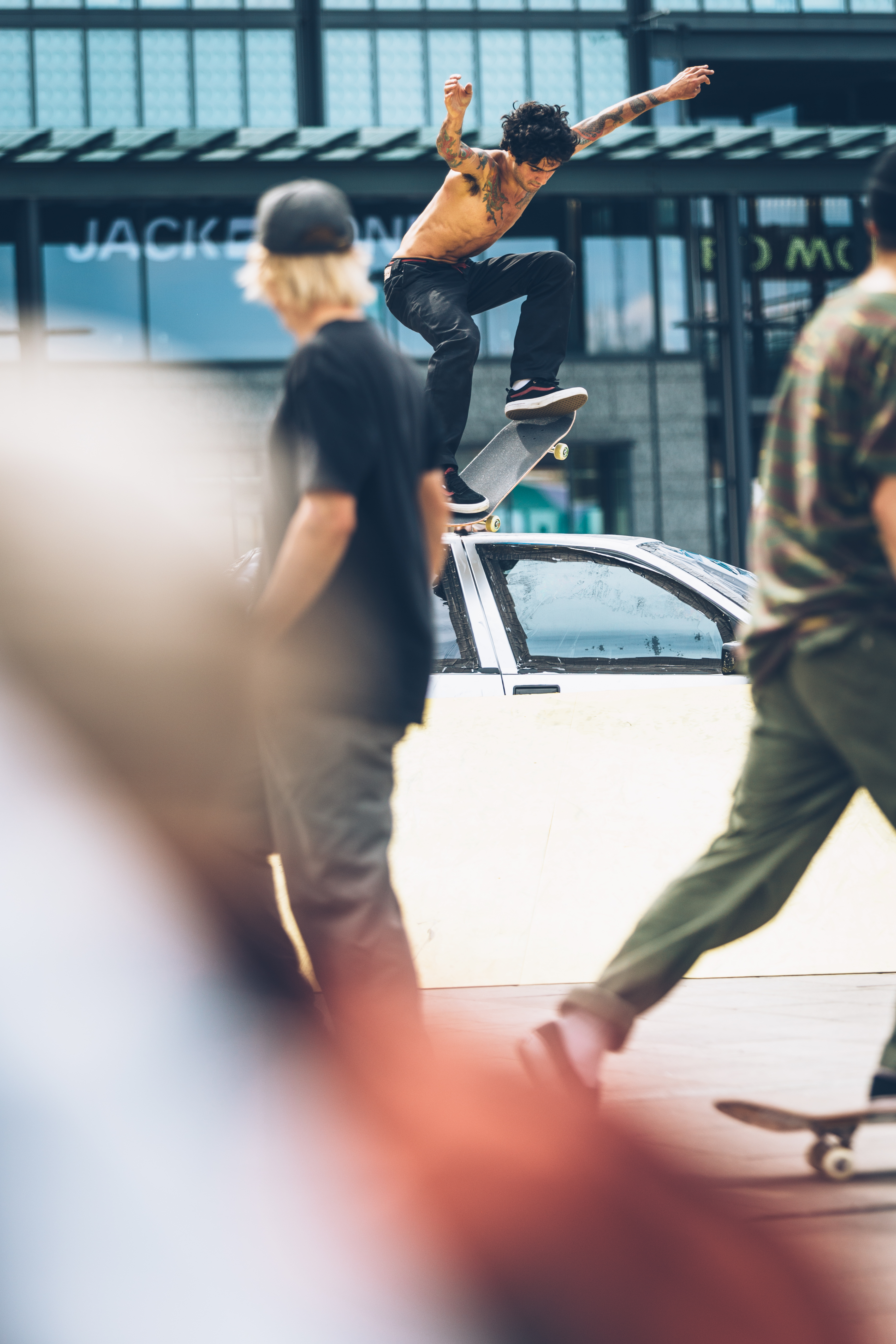 This session was just what you’d expect, bodies hurtling over the car with a few ill timed collisions and the occasional Tre bomb however my personal highlight was local legend Eniz Fazliov laying waste to the spoiler. Bs Noseblunt on a spoiler, love it. 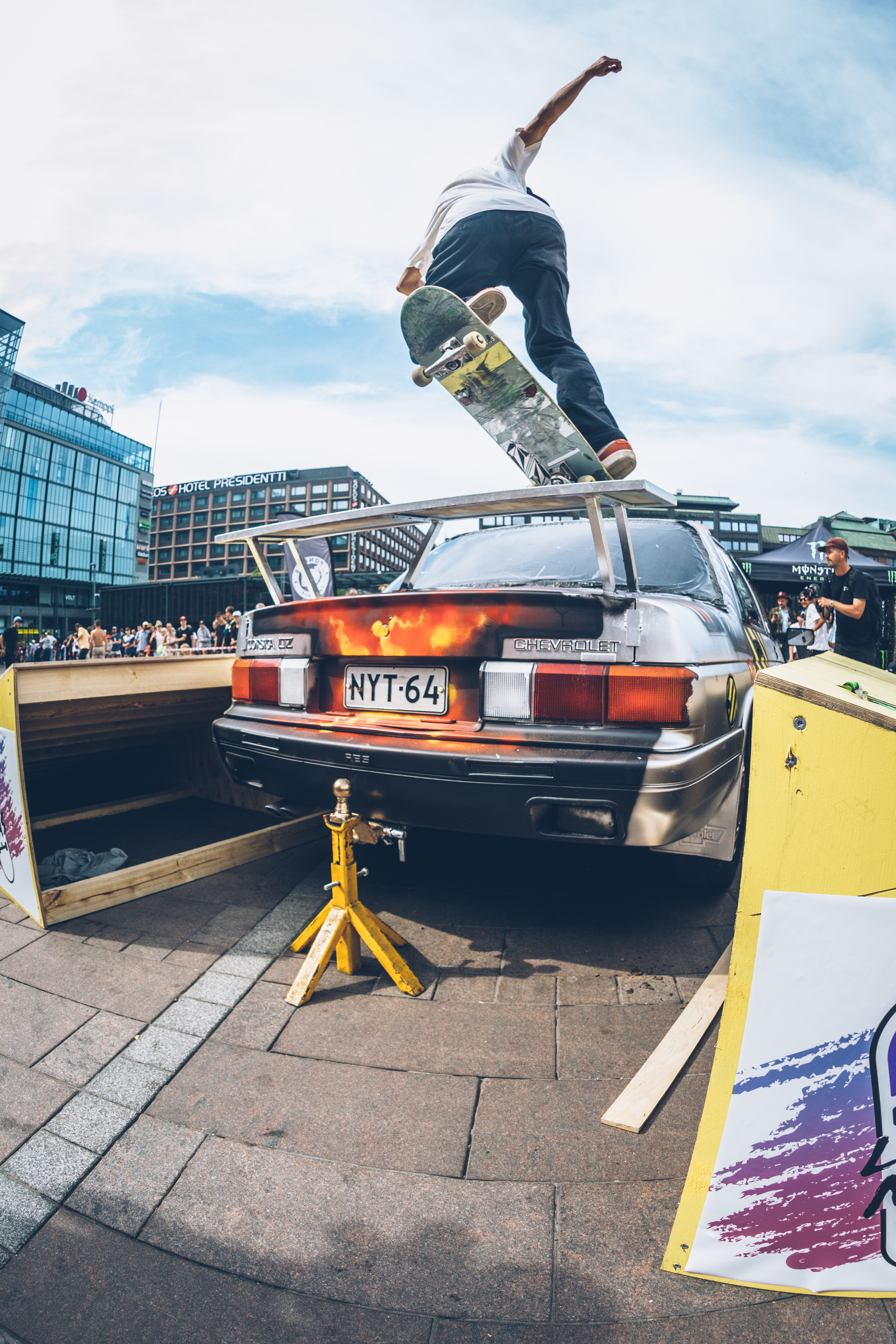 The last day was all based in Helsinki’s pride and joy, Suvilahti DIY. You could easily be mistaken by thinking that this was a professionally built skatepark with the government paying. This is not the case. 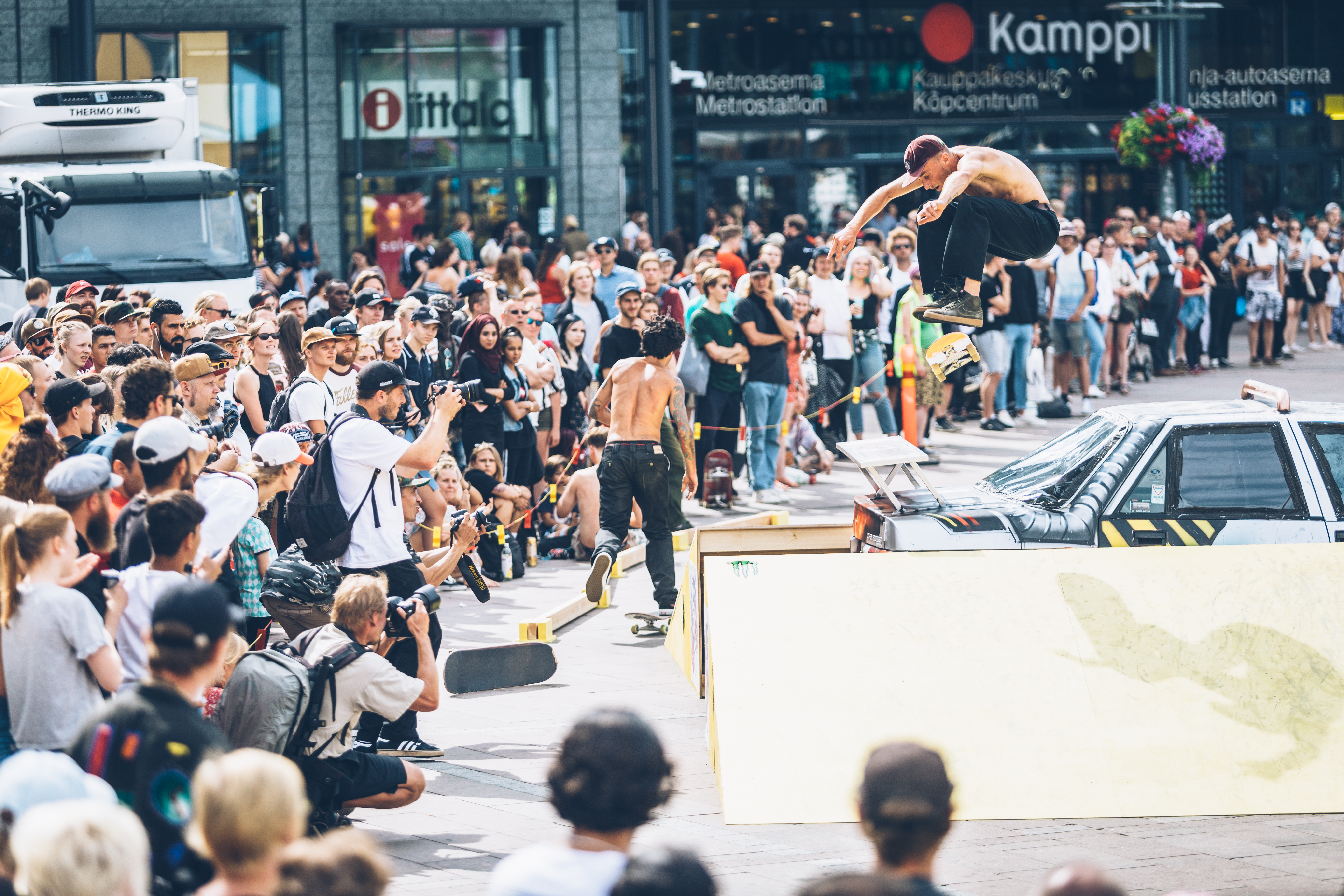 Suvilahti has been built on the blood, sweat and tears of the extremely motivated locals. It’s one of skateboarding pure organic wonders and if you are in Helsinki or near I recommend you go there and check it out for yourself. 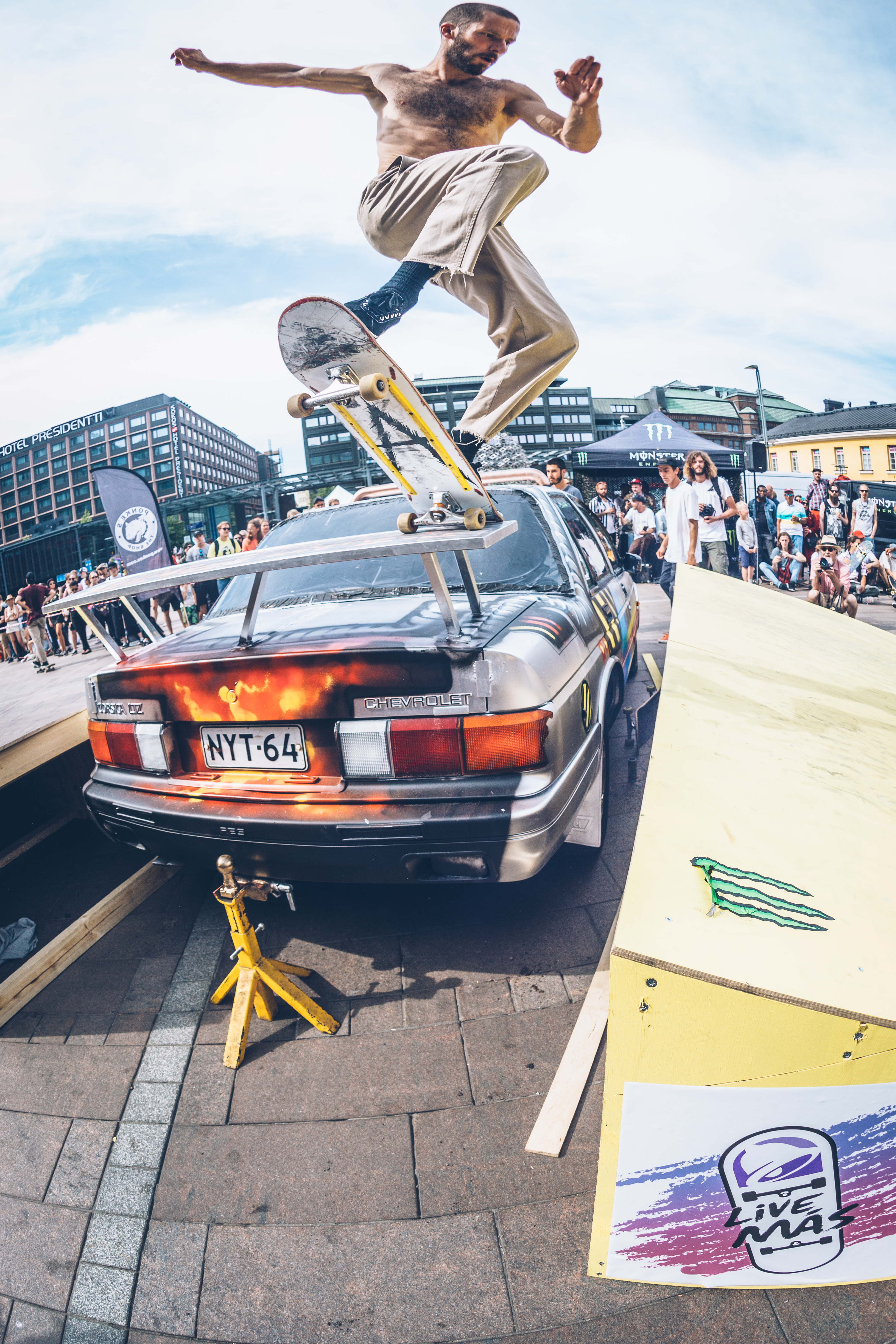 However, like anything that is truly good in skateboarding Suvilahti is being threatened by money. Developers want to take over this space and turn it into something to make some guy, who already has money, some more money. 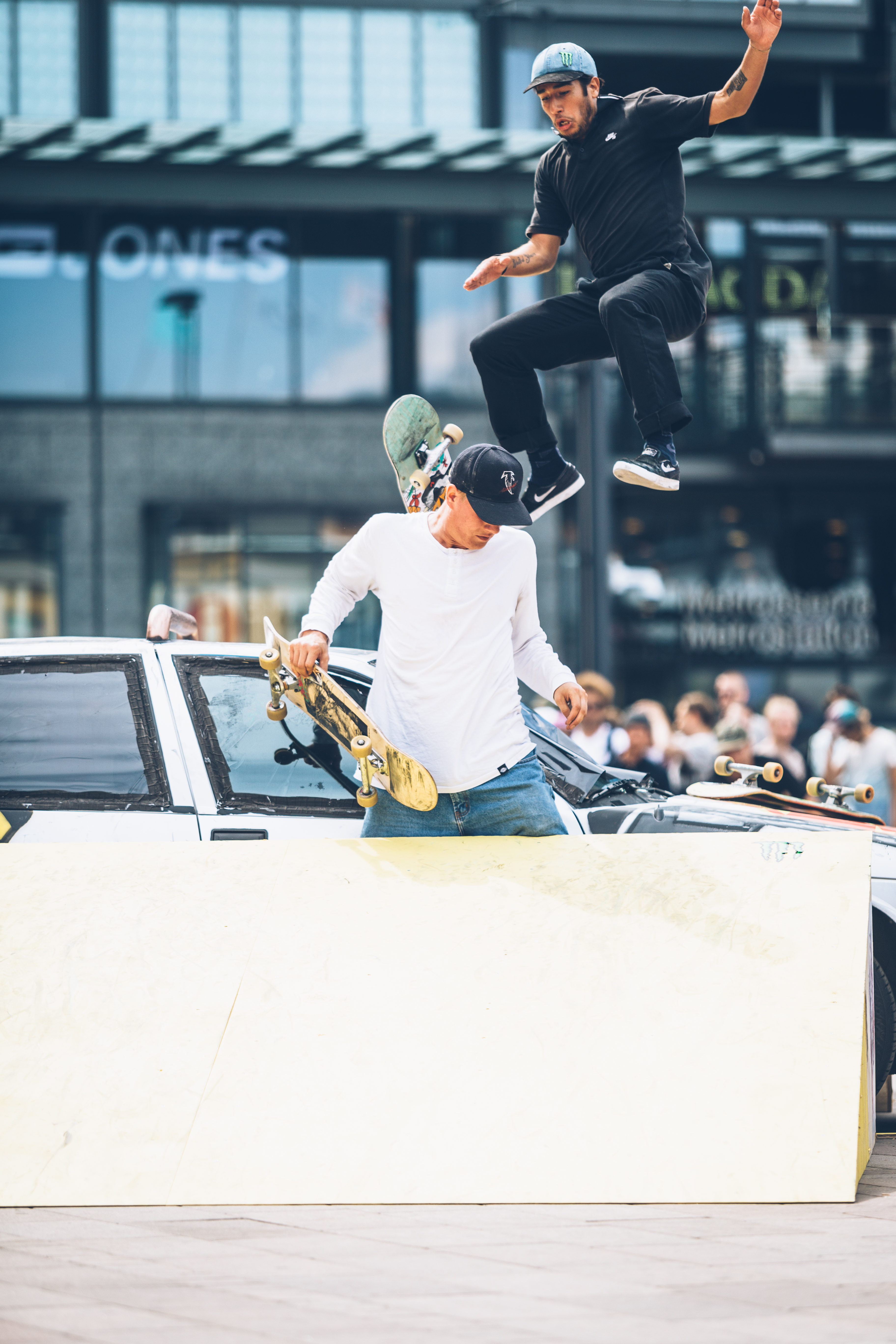 To support donate here: https://www.petitions24.com/savesuvilahtidiy If you get a minute and please check out the Save Suvilahti and help support the cause. 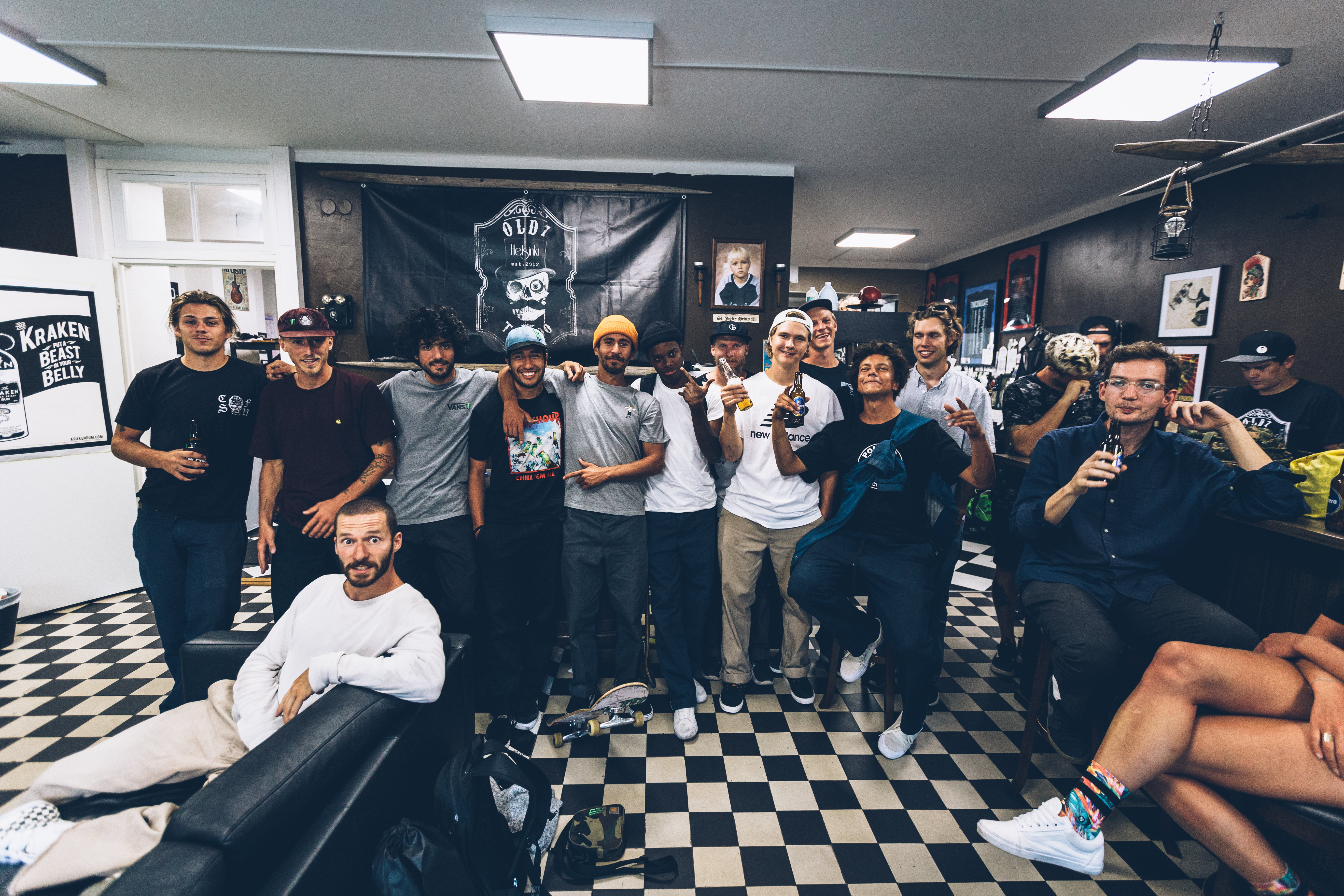 The Bristolians know how to celebrate Go Skateboarding Day. Fifty Fifty Store hosted it at the concrete pump track with Tidy Mike documenting on his VX and Griff shooting while bevvied.

Owl Skateboards come through with a banging new edit filmed in Bristol / Brighton.