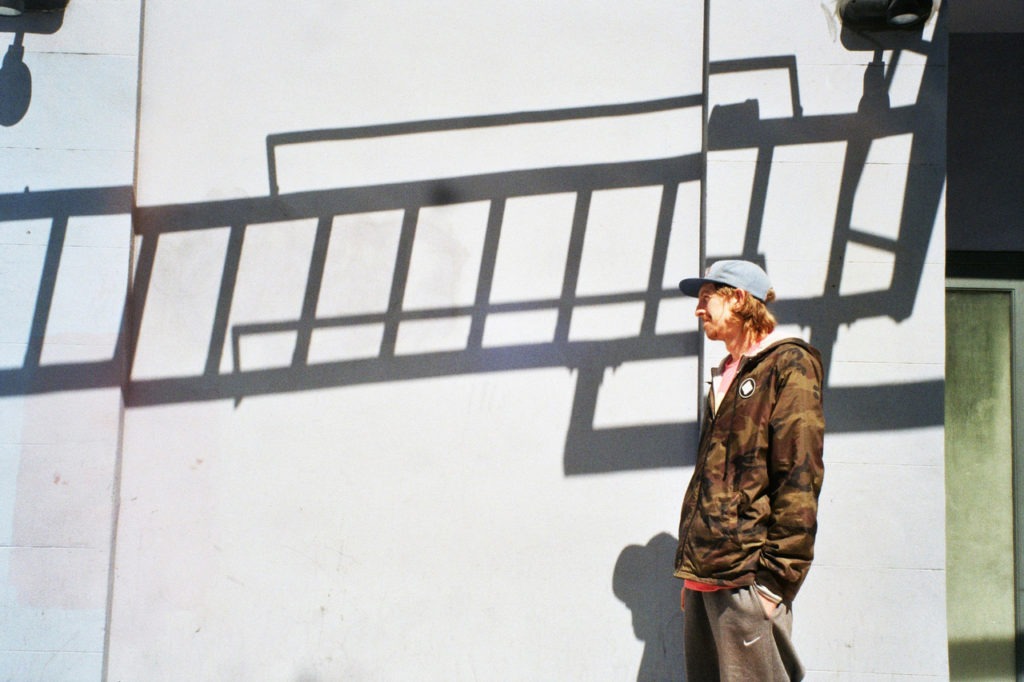 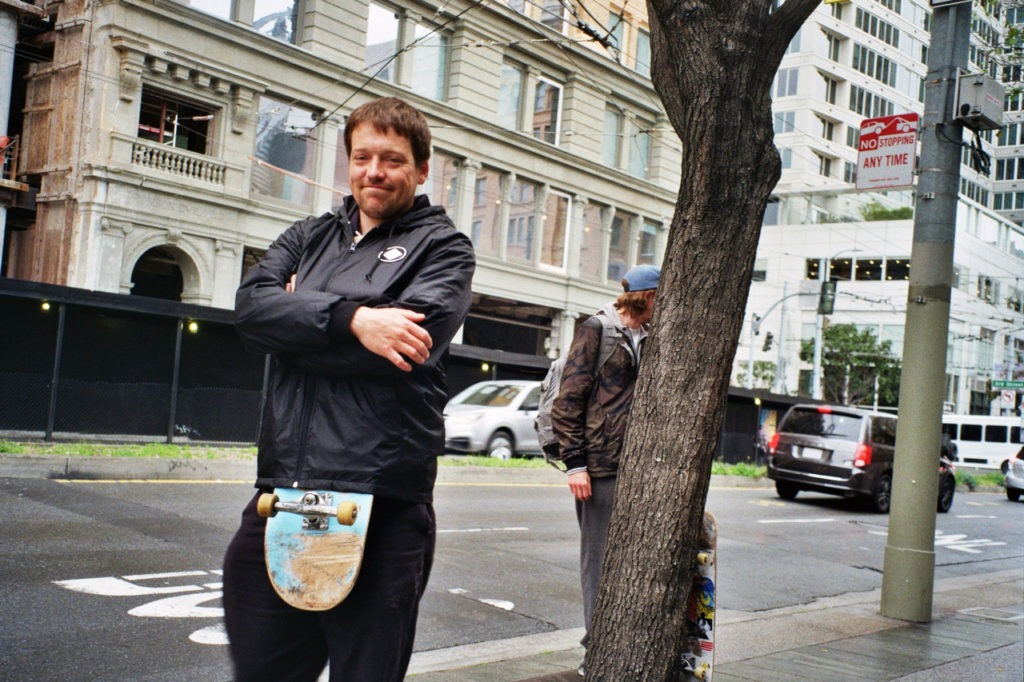 We just can’t get enough of this dynamic duo: Josh Cox and Joe Sivell have yet another shared section for you to enjoy during this strange time (hope everyone out there is okay and keeping safe). Scroll down to watch this Science Skateboards part filmed in the big smoke featuring two of London’s finest. Filmed by: Chris Morgan + Jake Martinelli. Guest appearance by: Tom Rendall.

During this struggling time for independents support Science Skateboards HERE. 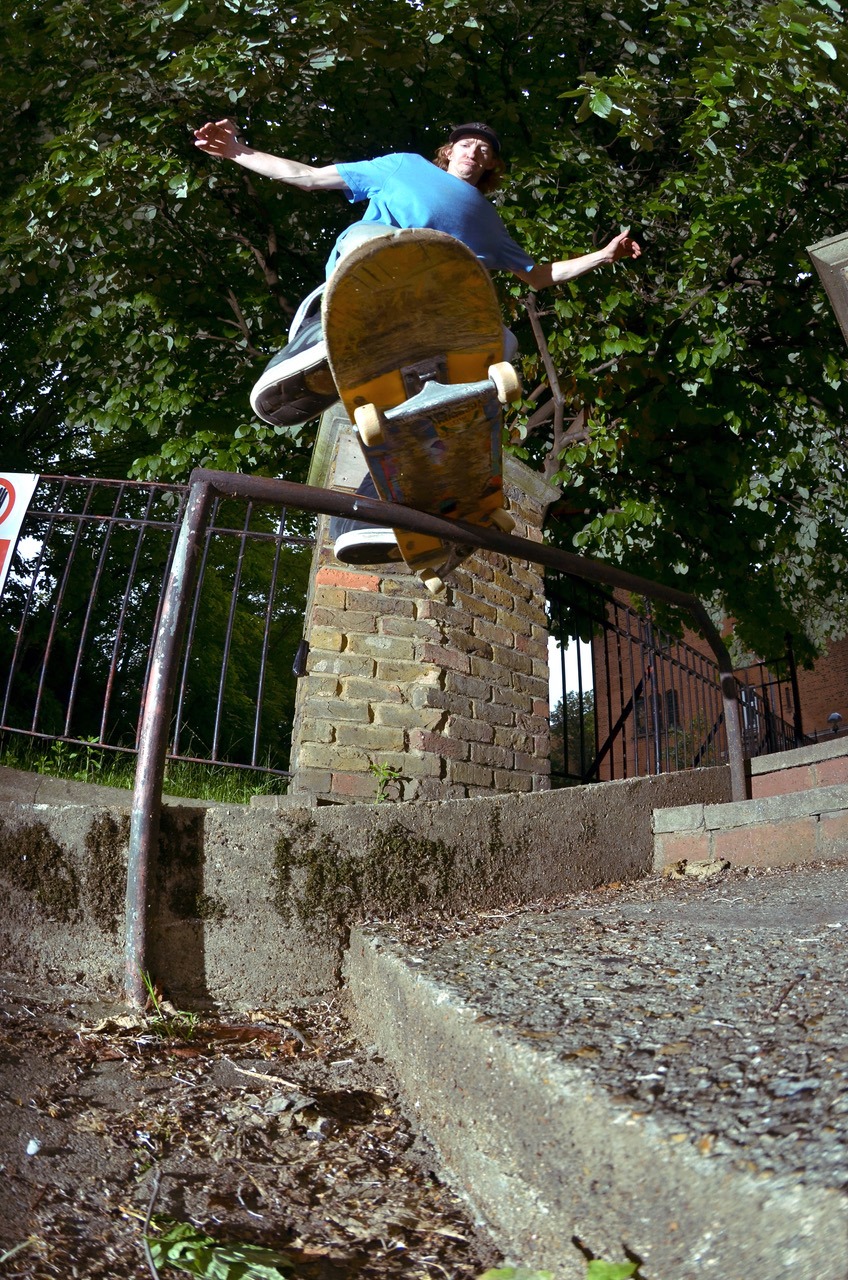 “This is a shared part that I filmed with Joe and Josh around London whilst I lived there. We got the filming mostly done for this before I moved to SF but thanks to the help of Jake Martinelli we were able to get some last clips to finish up.

Our UK distribution closed down a few months after I moved here which put things on hold for the company for a while. It seemed like a waste to put this out when the boards were stuck in Essex somewhere, so with the intention of releasing it when we relaunched a few months back, we had another setback, a huge hard drive fail. I found an earlier version that I was able to pull together though and here it is. An earlier version premiered at the Vladimir Skate Film Festival.”

Some new and some old footage remixed by Jake Martinelli of these Two East London legends slaying it!

Joe Sivell injected a heavy dosage of steeze for Science Skateboards during the filming of their full length offering 'The Important Nothing'. So fucking there!