We’re proud to present Josh Cox’s new drinking part to celebrate himself turning 30 years of age. Jake Martinelli who filmed the part with Josh Cox asked the old timer a few questions. Have a read below then get your Holstens at the ready and enjoy the show. 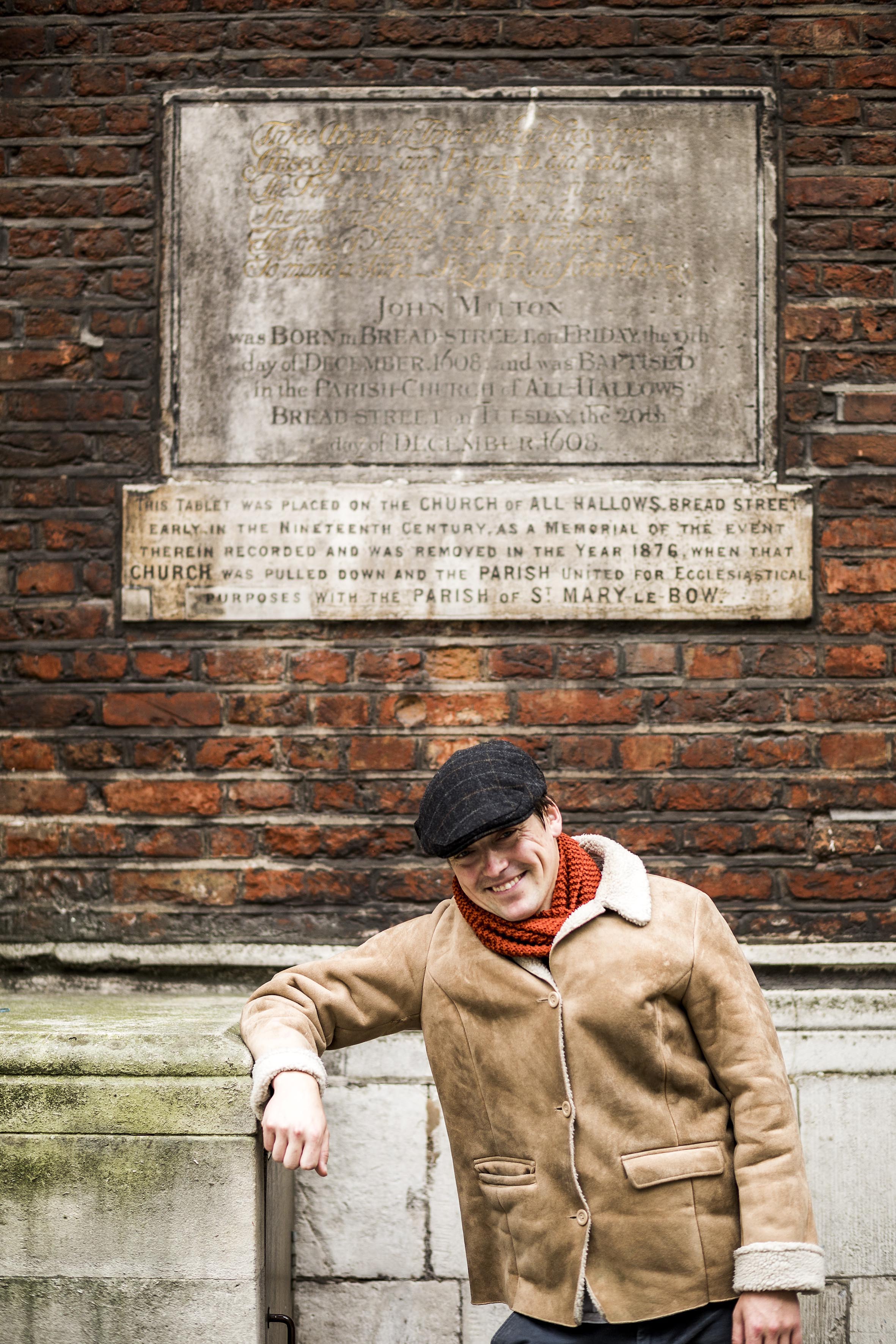 Jake Martinelli: So you messaged me asking to put together a part for you turning 30, let’s be honest it’s more of a desperate attempt to let people know you’re not fully over the hill part…isn’t it?

Josh Cox: There’s some life in the old girl yet but nah, I’m limping to the barn, I reckon. We had a fair bit for Rugged Raw 3 already so I thought turning 30 would be a good opportunity to split up some footage and attempt to make myself look like I’ve actually been skating recently, even though I’ve not.

Now your about to turn 30 is the missus going to put you on a stricter diet? 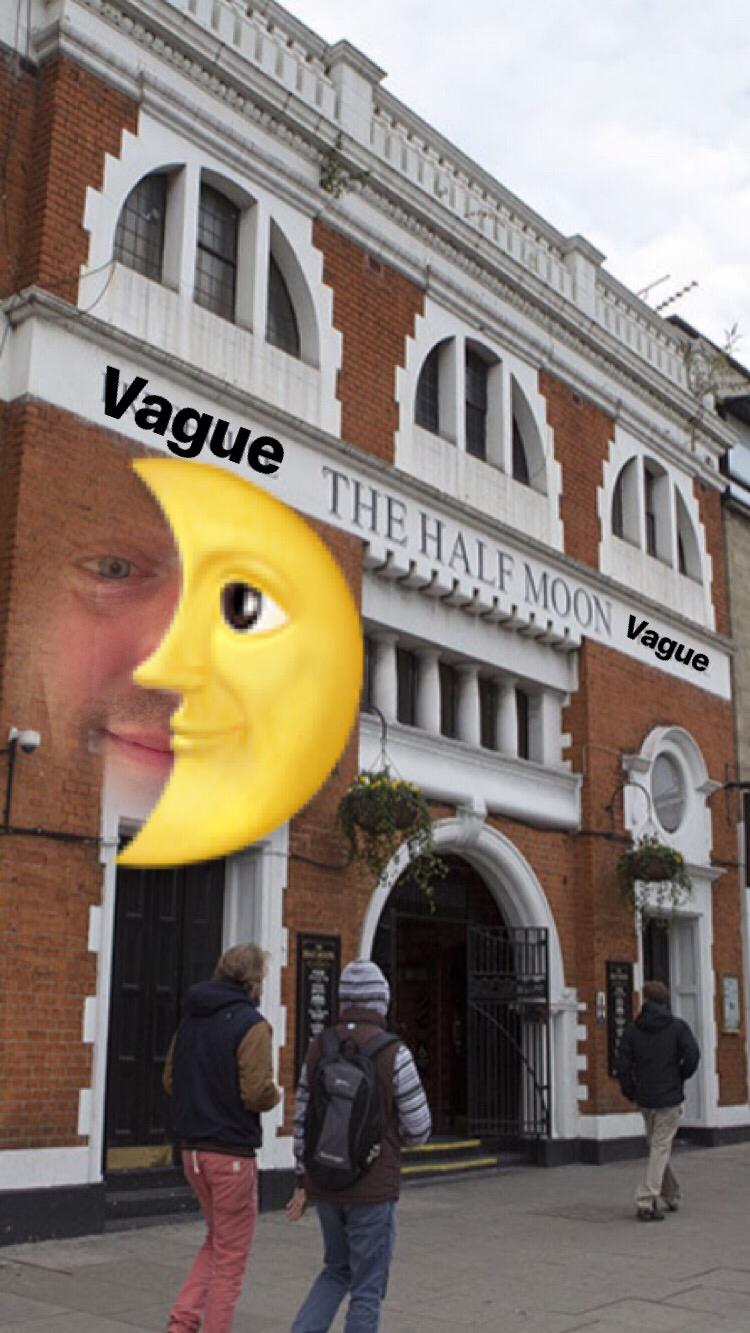 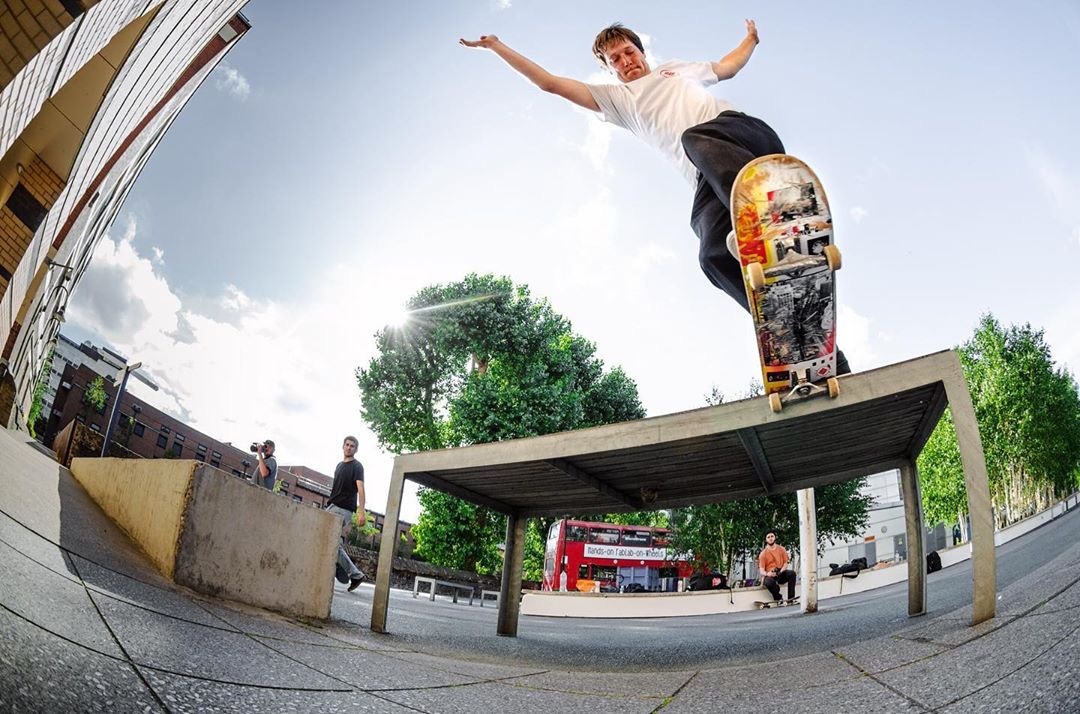 Tell us your theory behind the lamb shank from Spoons?

It’s banging, I’m sure initially it’s microwaved. But then I it just sits on a hot plate slow cooking for days waiting to be ordered getting extra tender. Having said that the last time I got it it was stone cold in the middle. 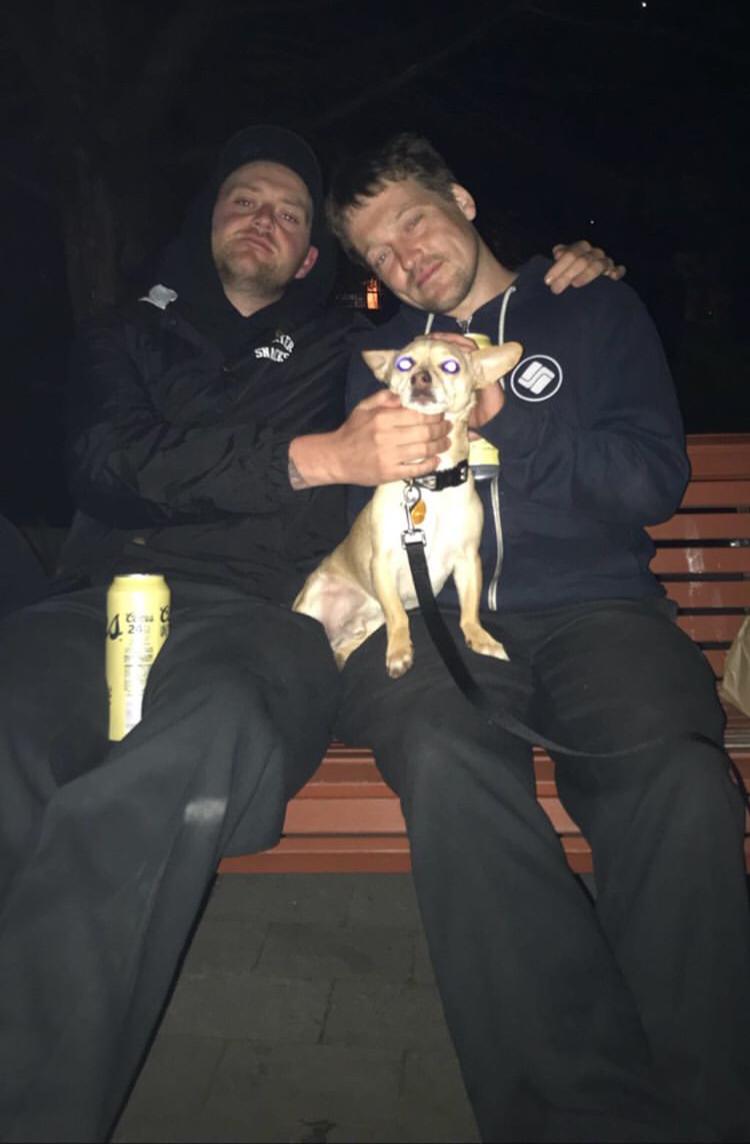 Are you still sticking to your New Years resolution from a few years ago to drink more beer?

Nah I had to knock that on the head a couple of years ago when I realised I had drank over a 1000 consecutive days. I’ve had more positive ones since then like learning to Sal flip etc.

Thanks to everyone who helped me out when I fucked my ankle. Especially Rowles and Nanna. Jake for always being down and all the rest of the Rugged Raw crew. Baines, Mackey and Science Chris for keeping me going and Vague too of course! Xoxo

Filmed and Edited by: Jake Martinelli

Some new and some old footage remixed by Jake Martinelli of these Two East London legends slaying it!