Over the course of a week Chris Mann, Will Creswick and Jesse Voerman drove from Holland to the French Ardennes. Chris Mann: “The area is sort’ve like a French take on the Peak District but a rundown version with lots of spots in towns which people haven’t skated in before.” The trio managed to intermittently find some stuff to skate in between camping and driving around. See their belter video clip with a selection of photos below.

Photography by: Will Creswick + Chris Mann 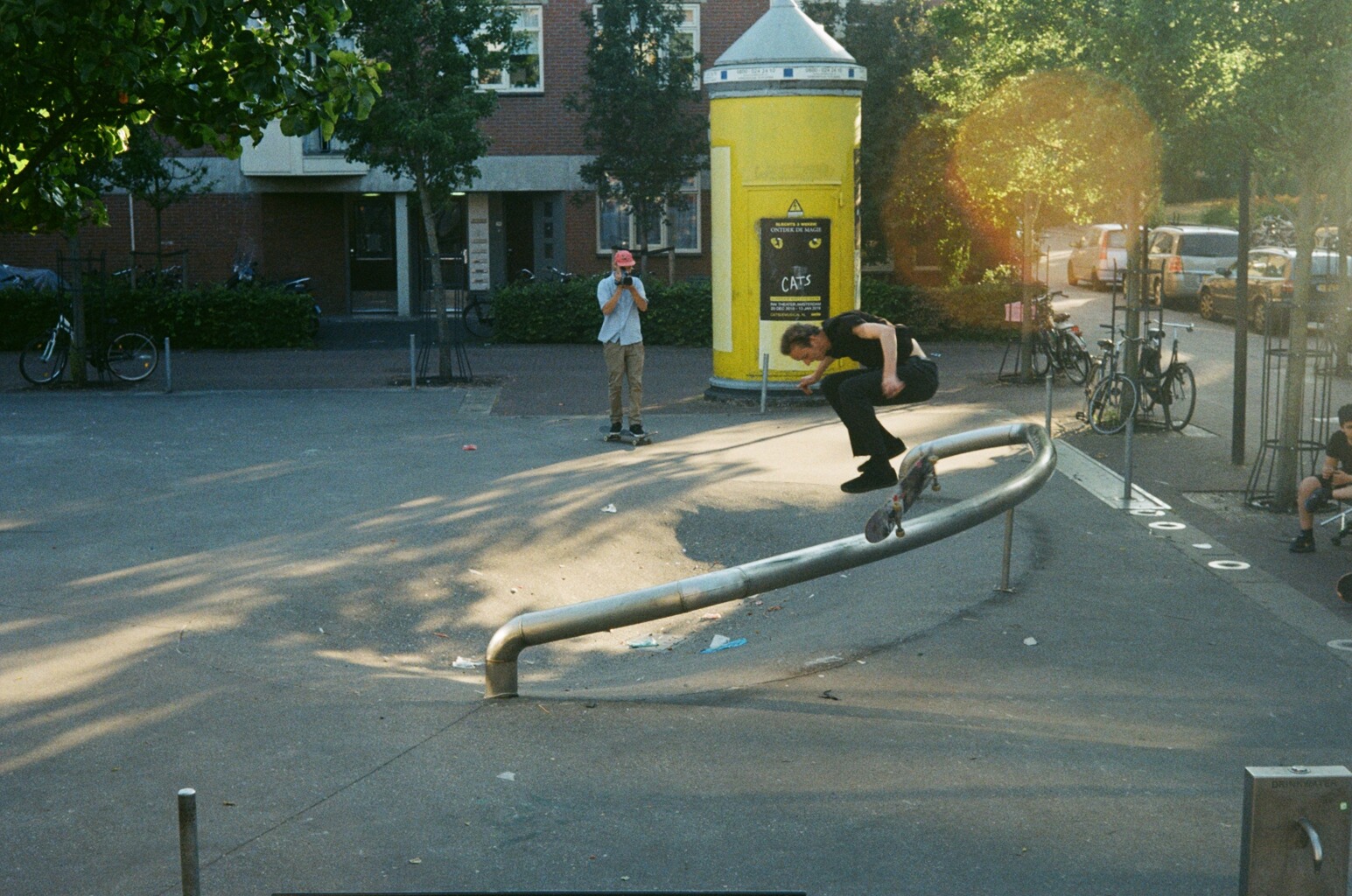 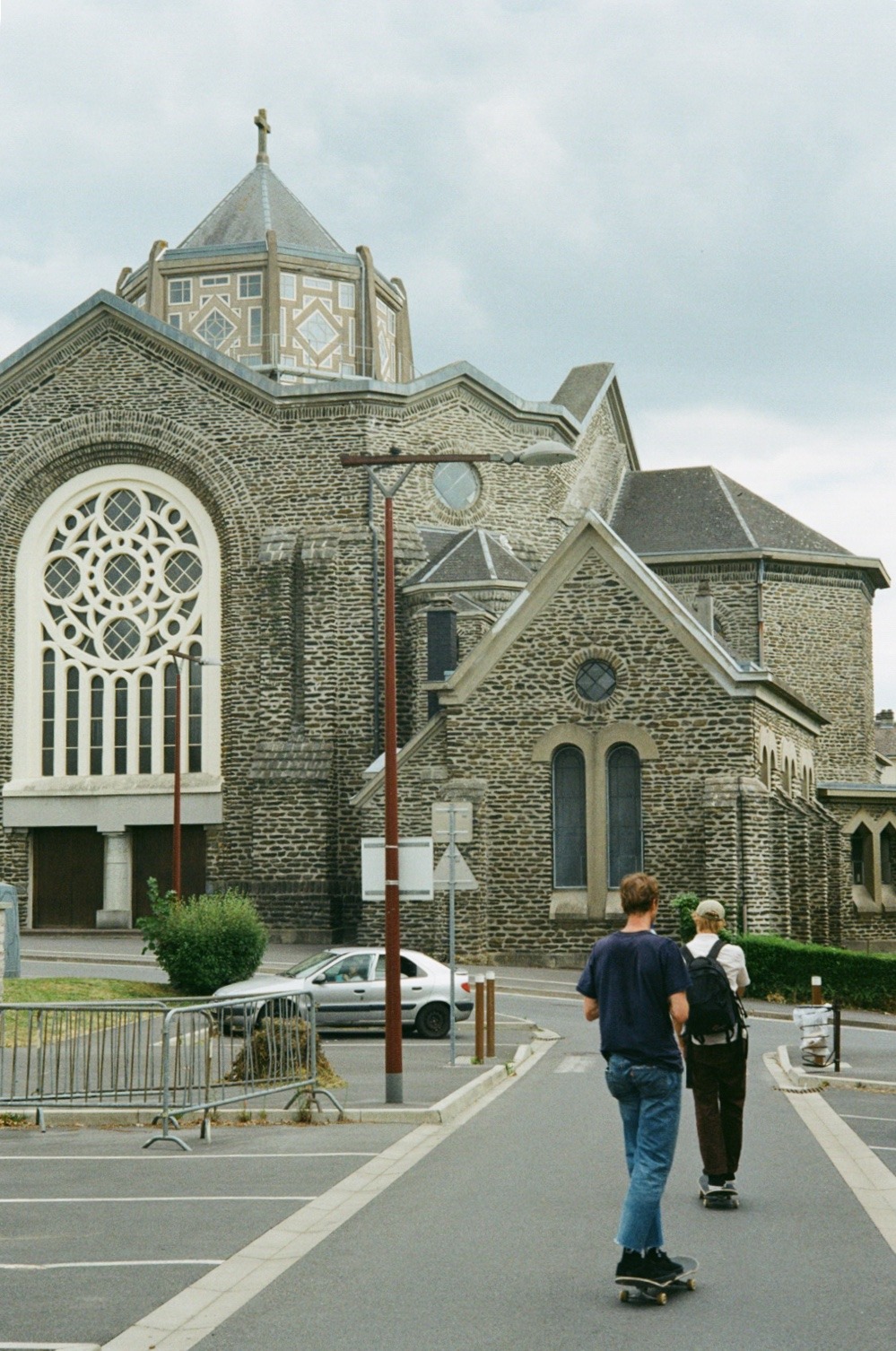 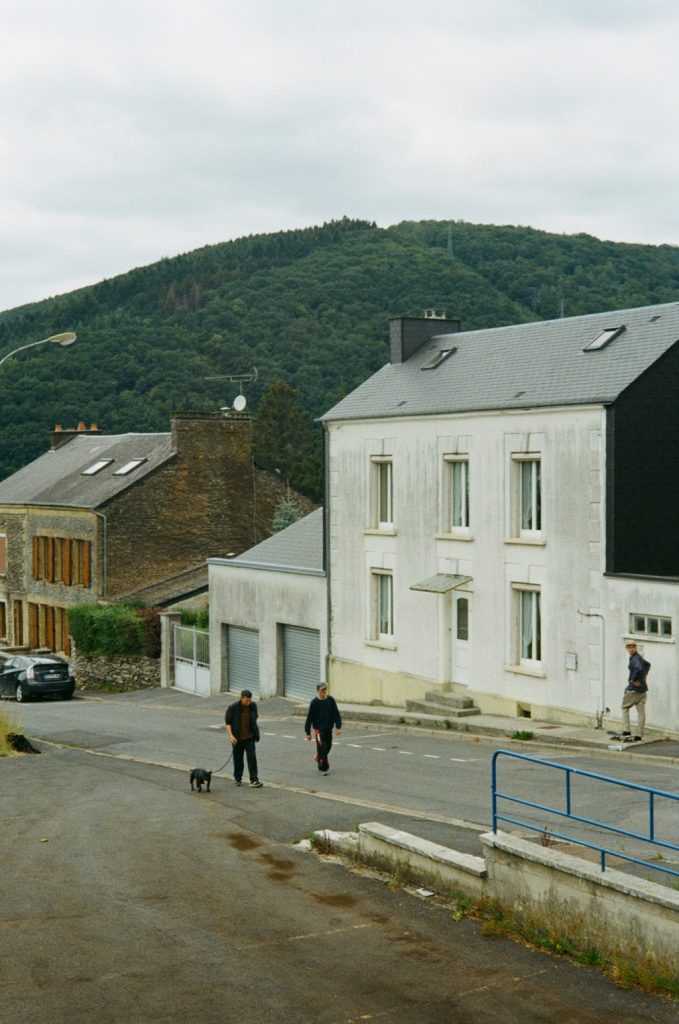 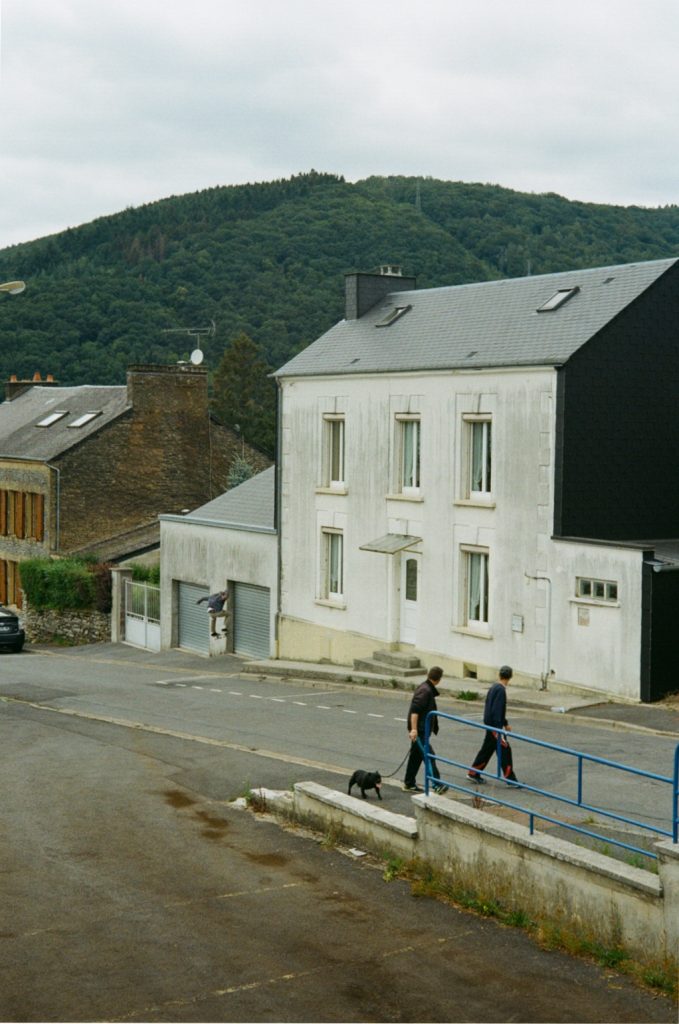 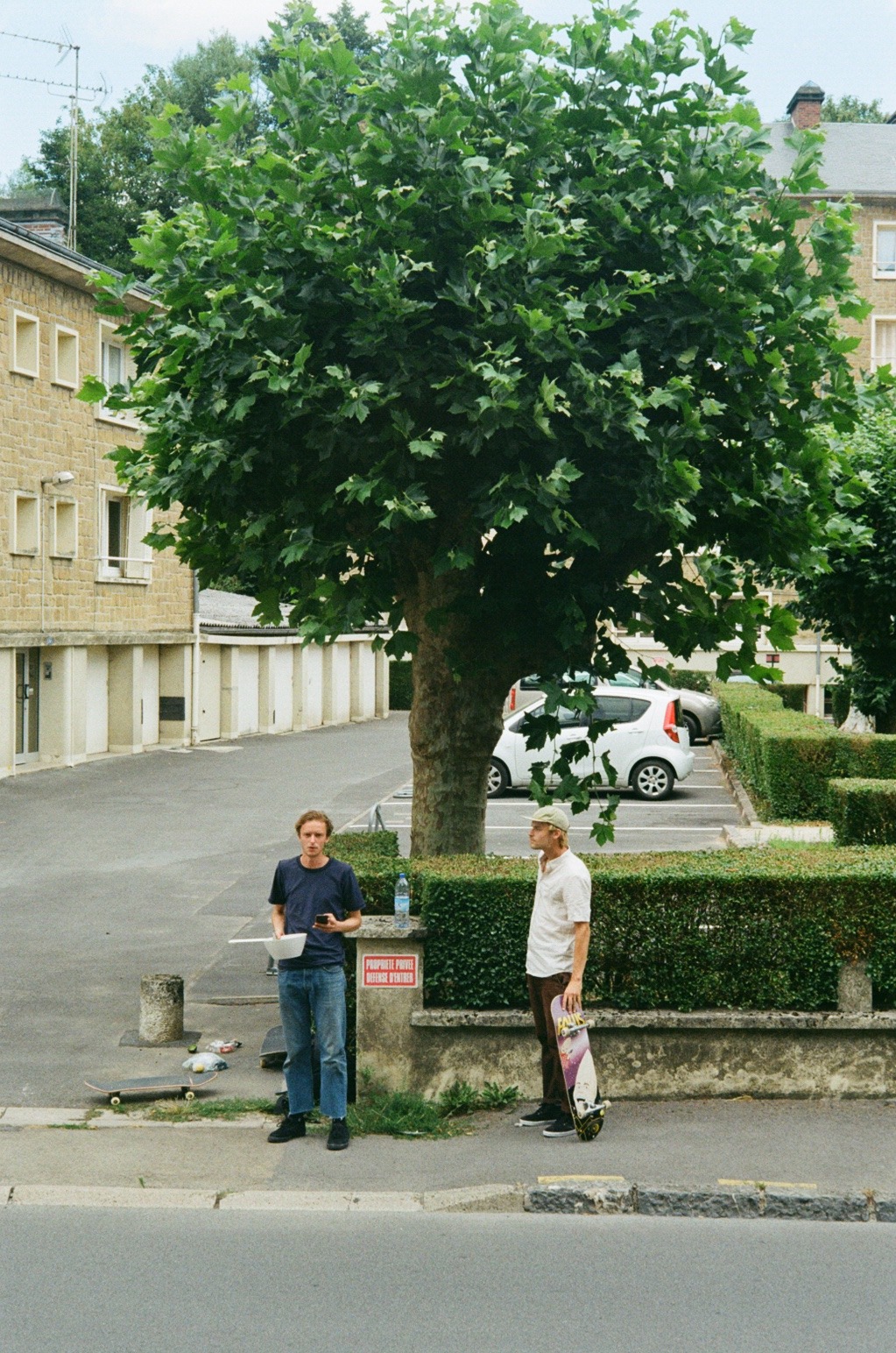 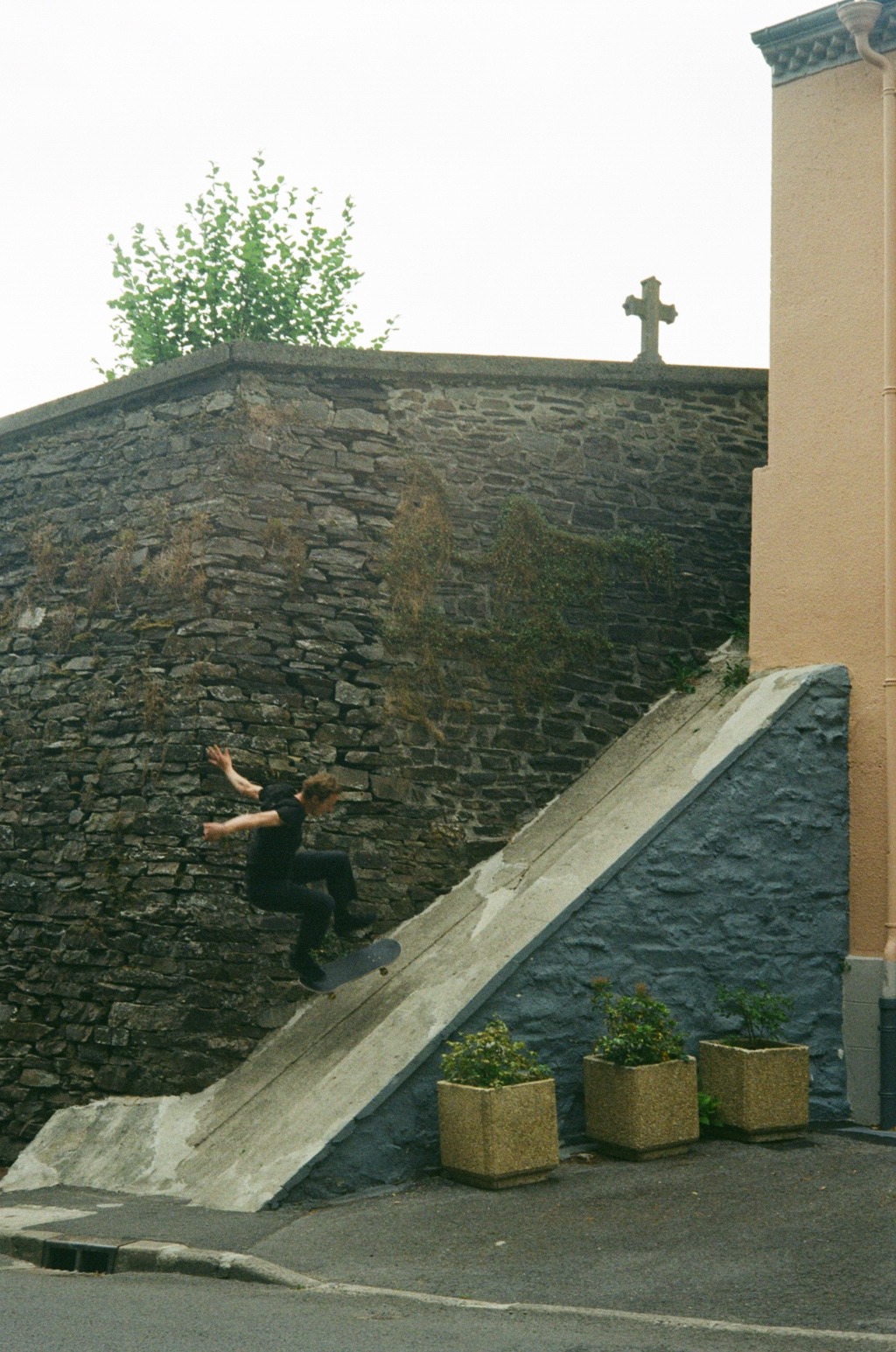 Filmed and Edited by: Jesse Voerman