A group of creatives put on an exhibition in Belfast called ‘Strays’, held back in September 2018 showcasing the talents of a group of artists, photographers and filmmakers. See below for words by  Kurbjunki:

“Strays is a group exhibition of filmmakers, photographers and artists.  The exhibition was the first of its kind for the Belfast skate scene, and long over due. It was held in the new East Side Art Gallery at C.S. Lewis Square in East Belfast.  All of the individuals involved have a passion for skateboarding which was expressed through a variety of mediums including; film, photography, painting, collage, and installation. The event consisted  of a day time gallery opening which was complemented by a screening of unreleased Irish skate videos. The exhibition was held on the second floor which had an enormous window overlooking the plaza at C.S. Lewis Square. The plaza became overrun with locals skating flat ground, the window overlooking the plaza naturally became a visual attribute to the show, where attendees could watch the ‘Strays’ live and uncut in their natural habitat. The local plaza became a fitting space for an after party, street beers and casual skate jam.The individuals involved were; Tony Moore, Ryan O’Neile, Craig Dodds, Pinky, Graham Watson, Stuart A. Robinson, James Shannon, Thomas Dundas, Benen Dillon, Kyle Vaughan, and Kurbjunki.  All in all the event was a great success and you should expect to see another group show from this group of Irish creatives in the future.” 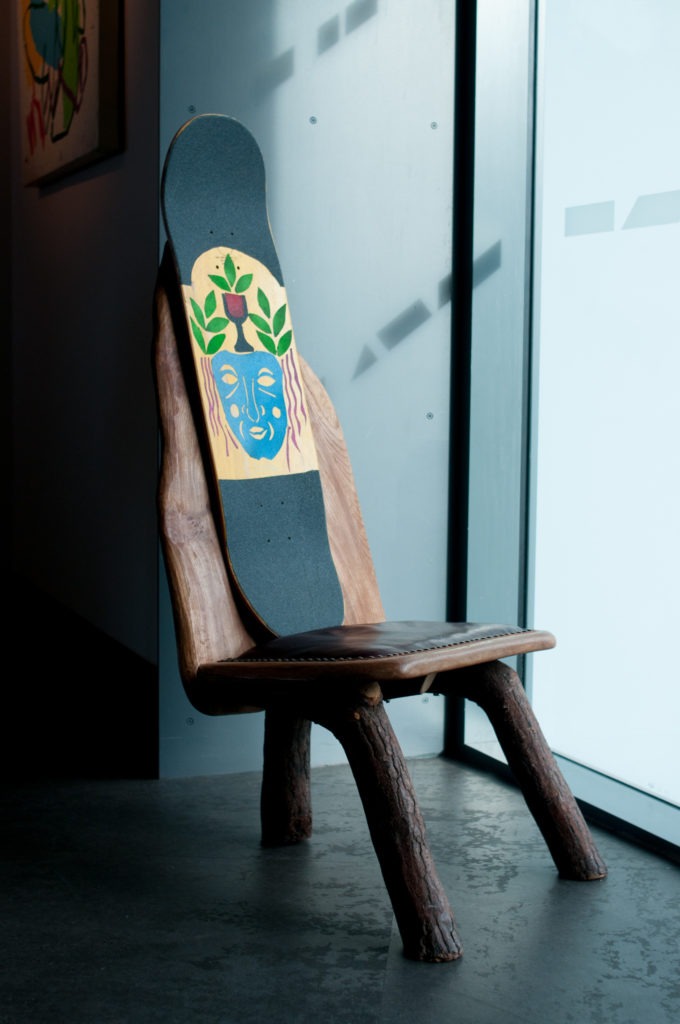 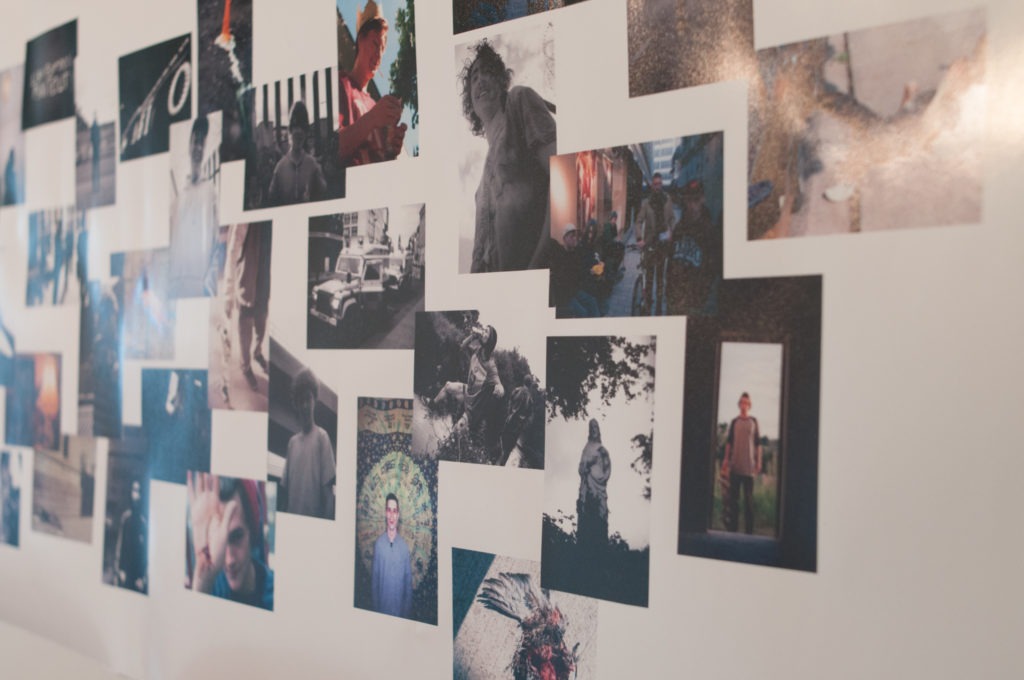 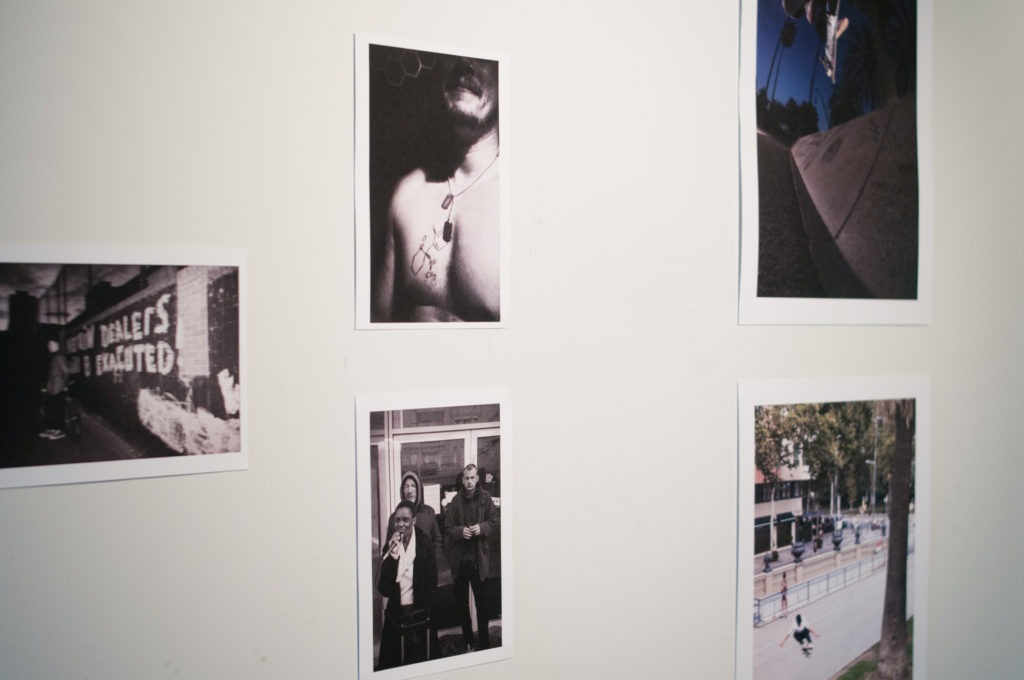 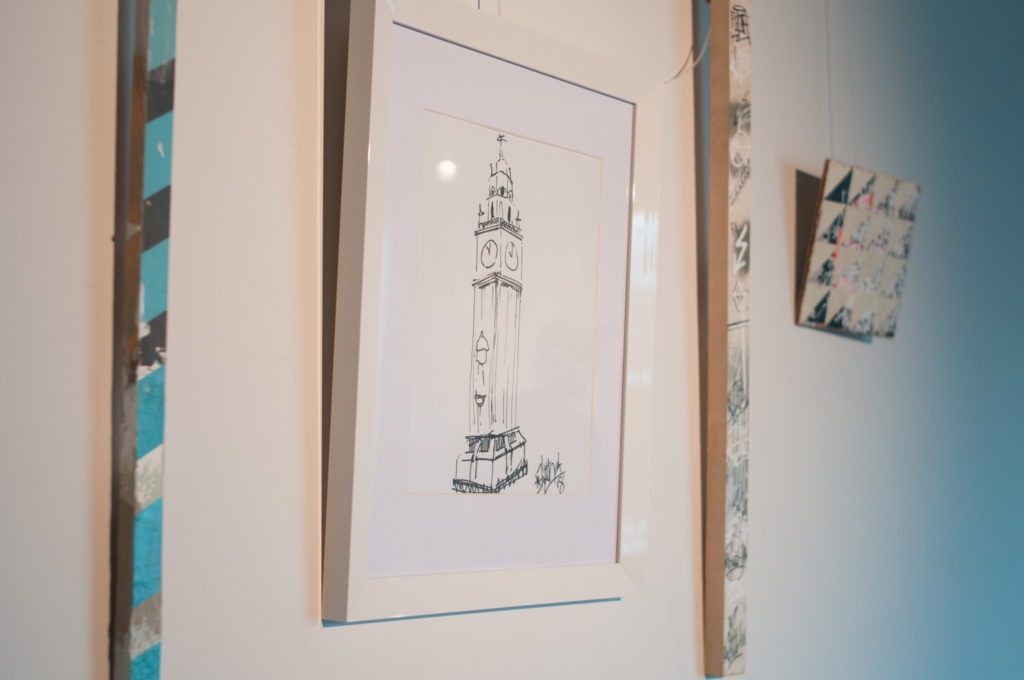 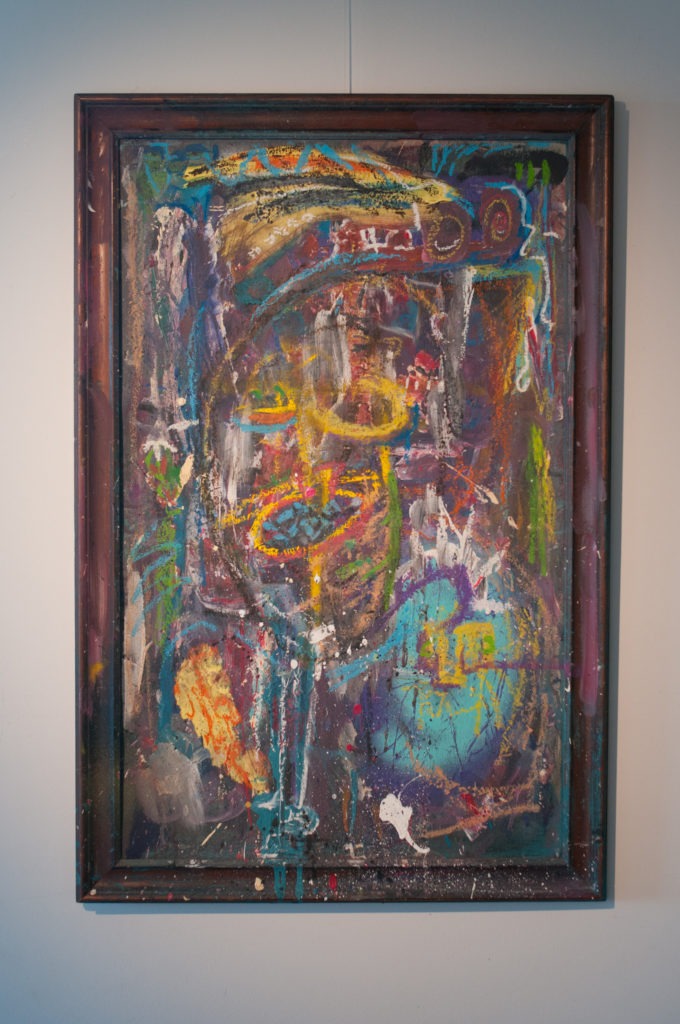 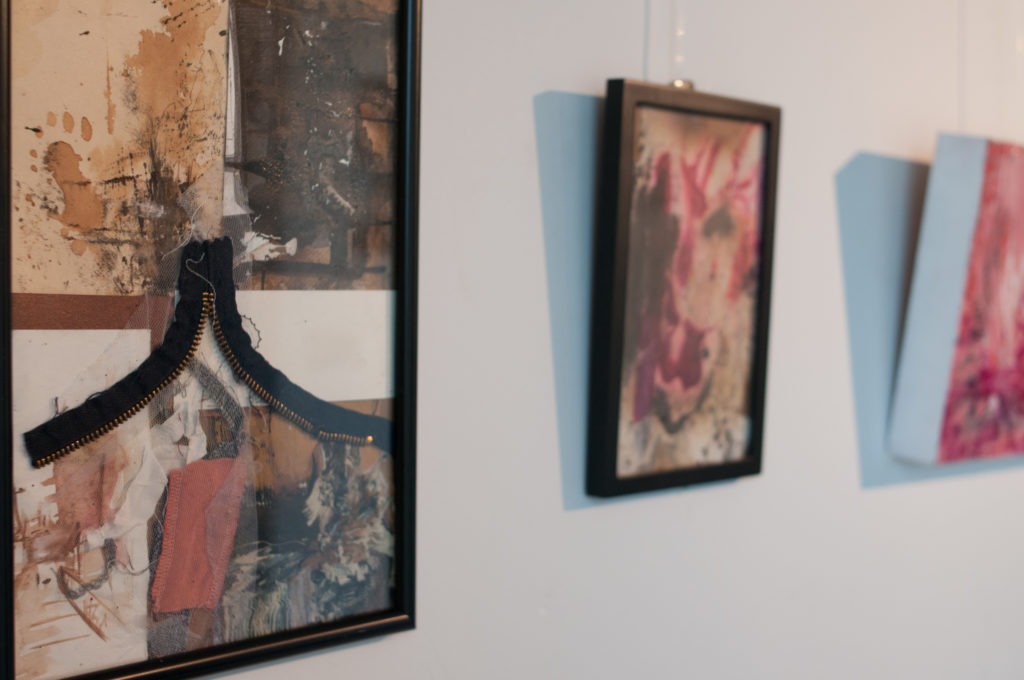 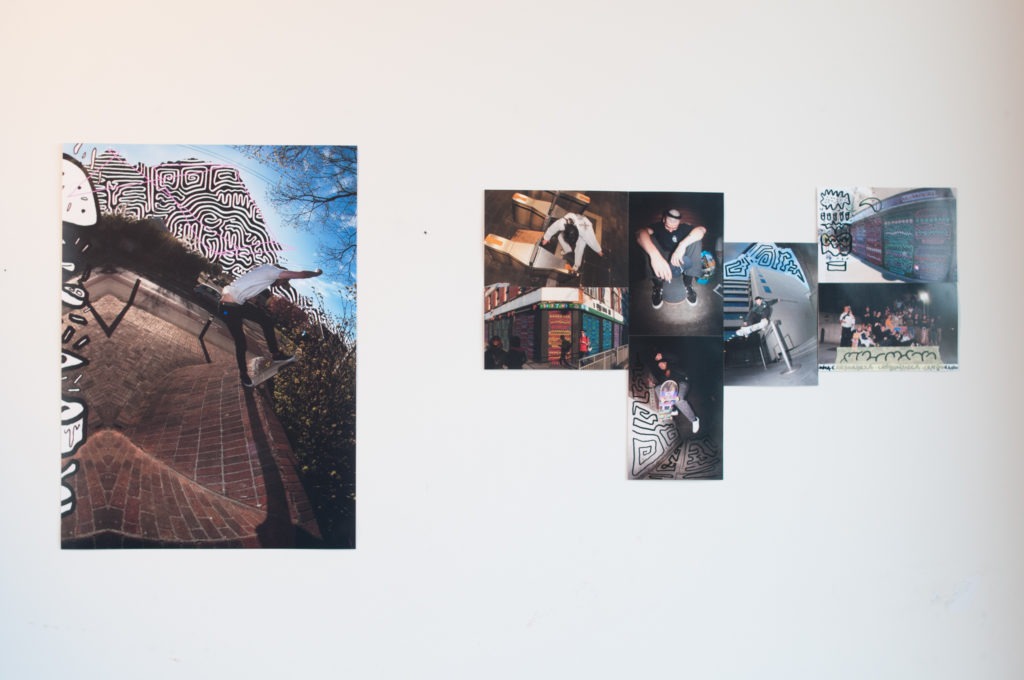 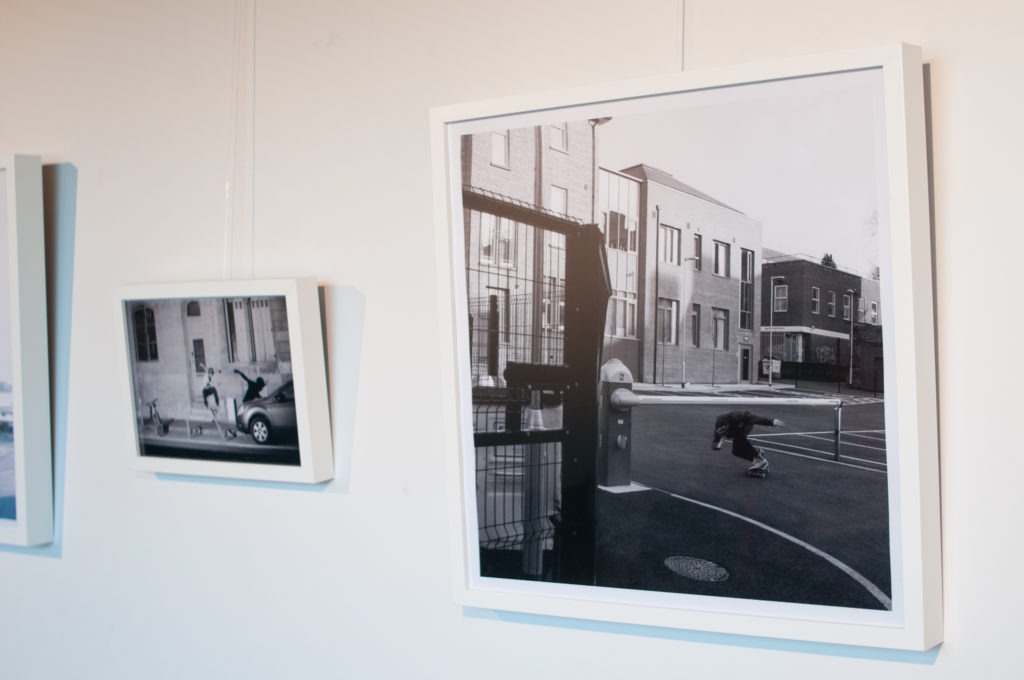 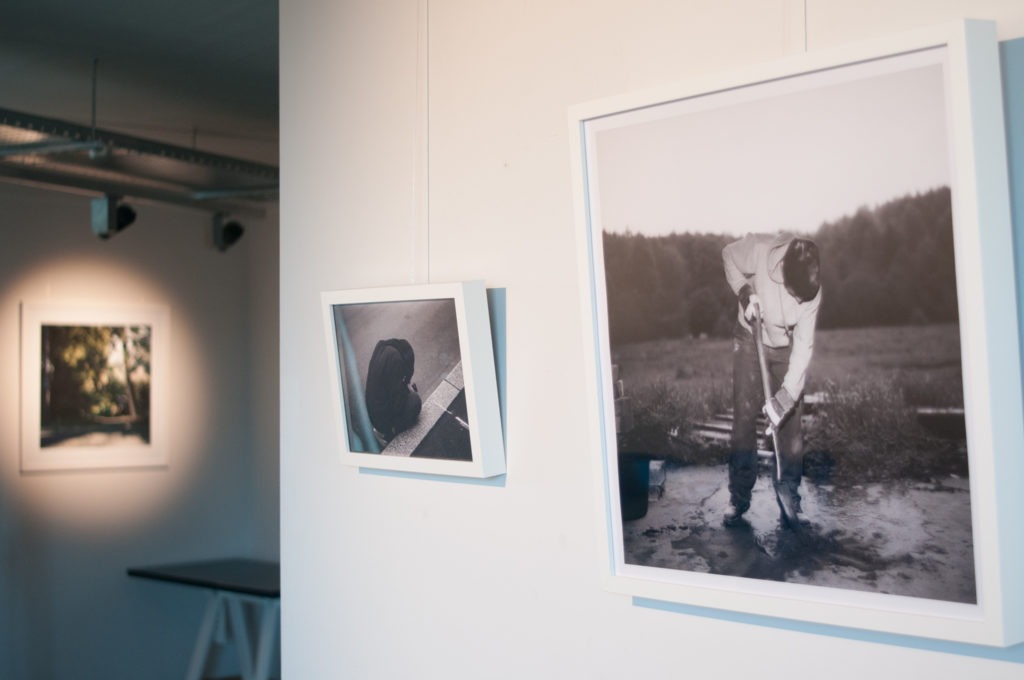 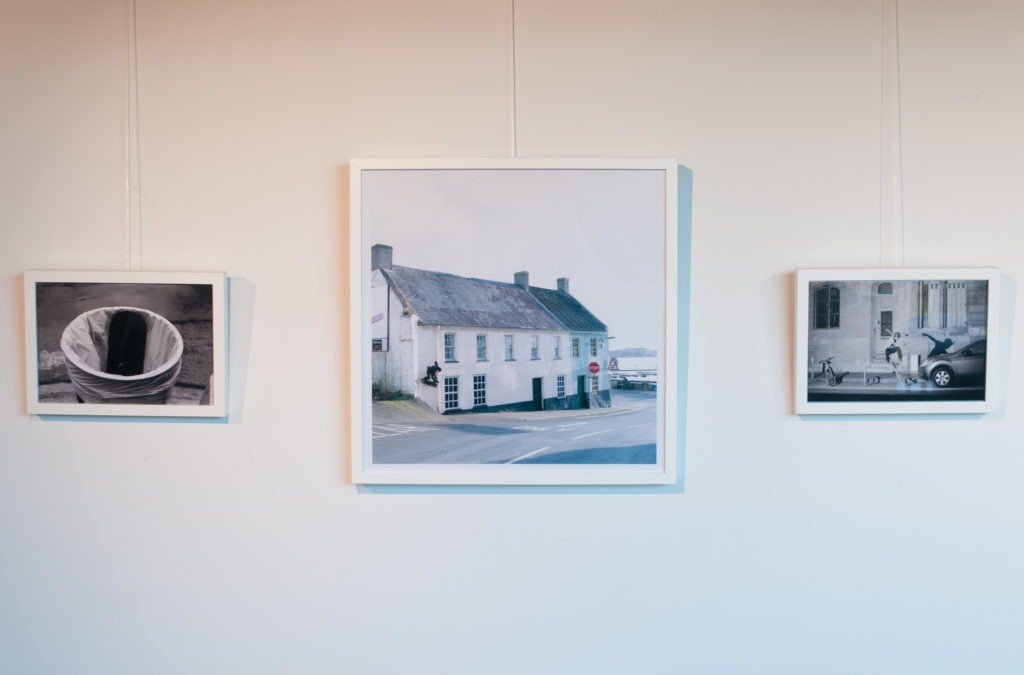 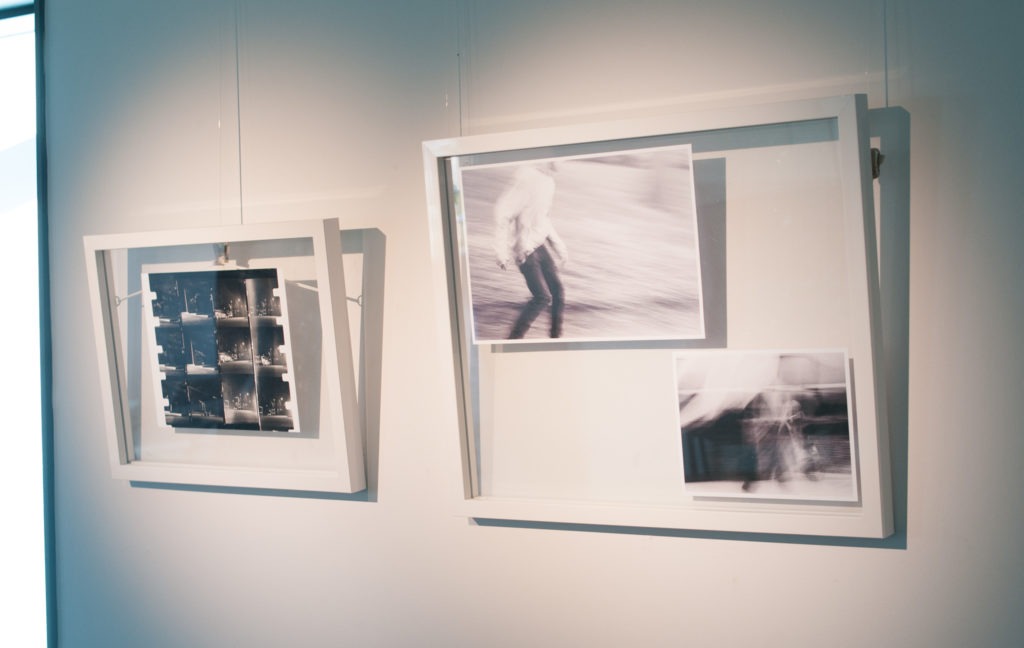 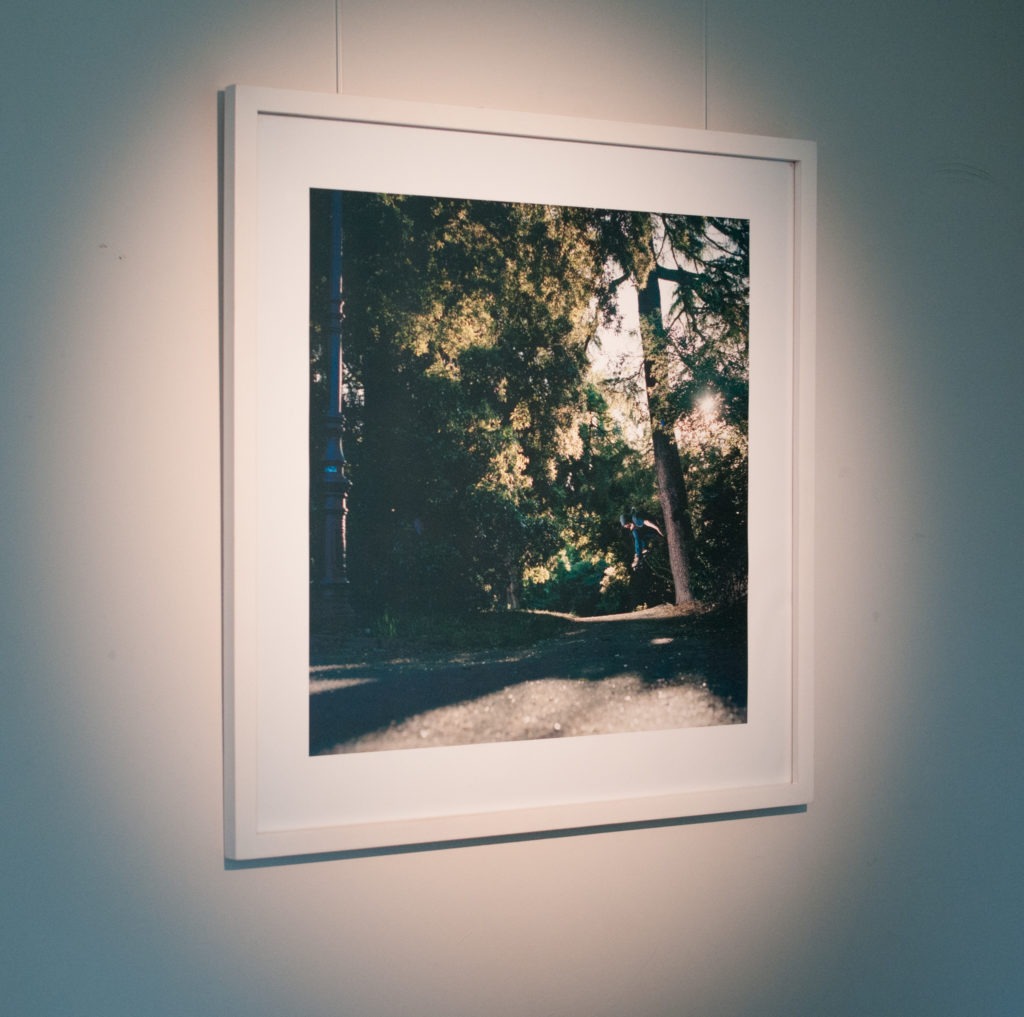 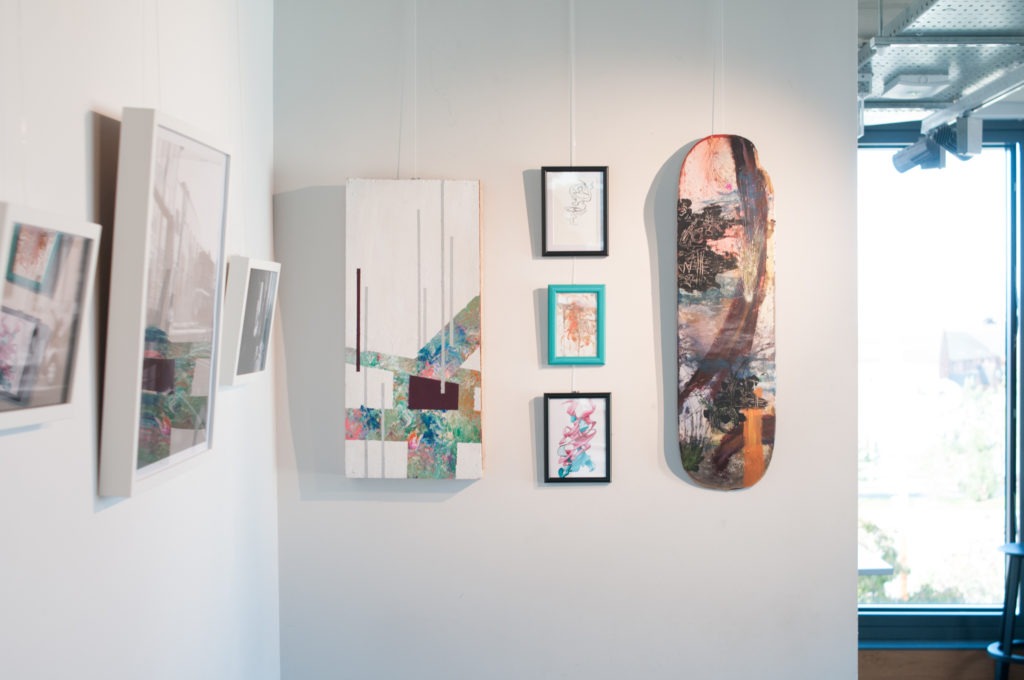 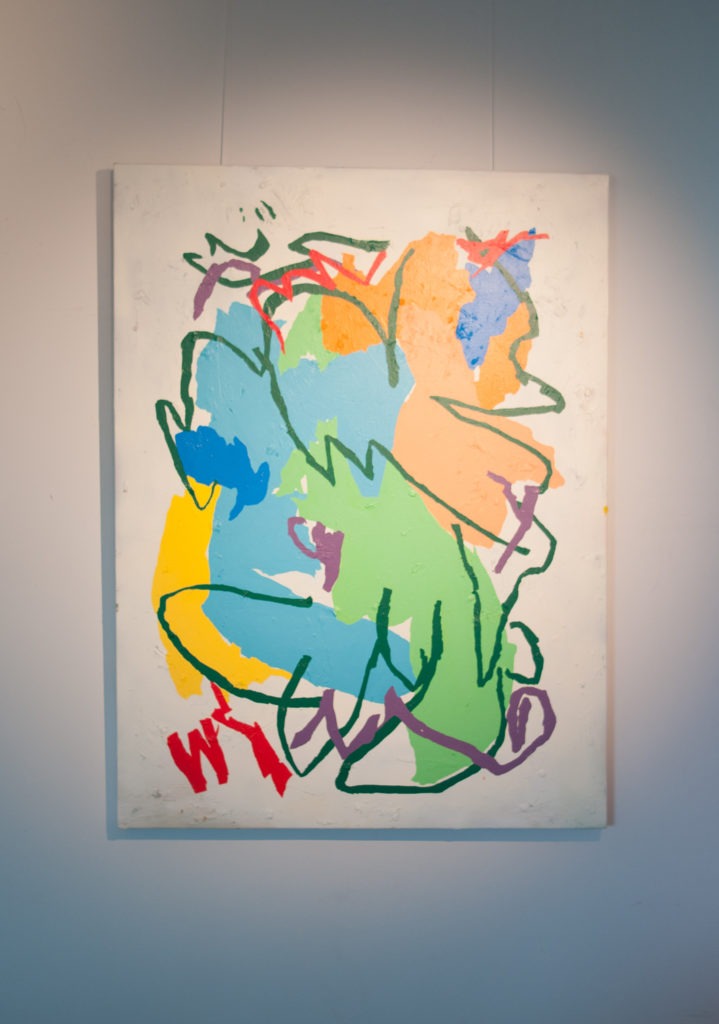 Exhibition Photos by Stuart A Robinson 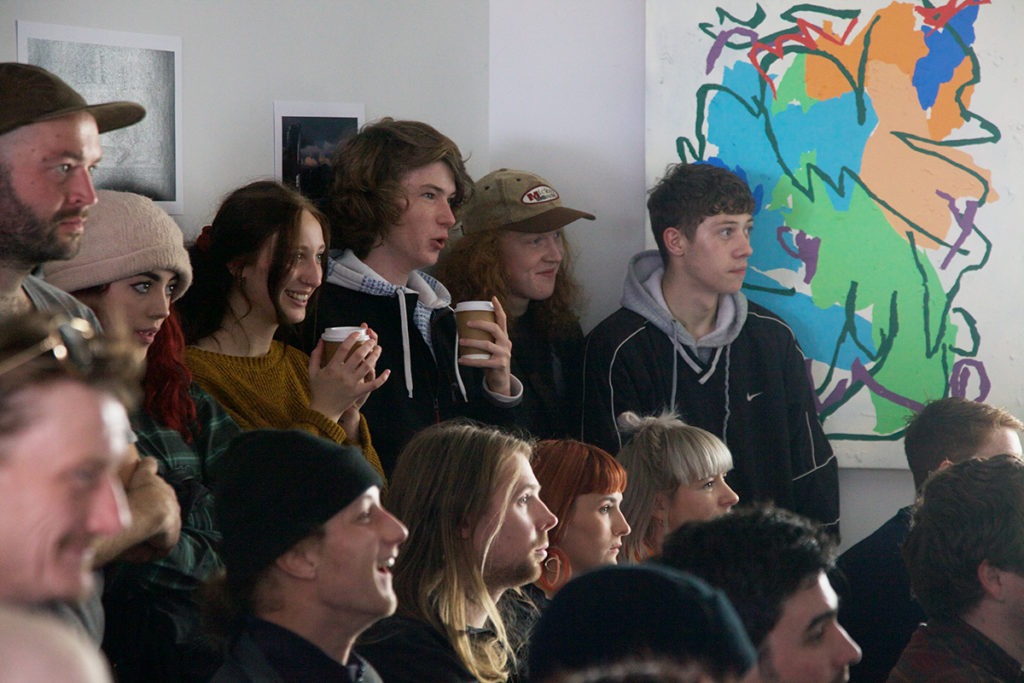 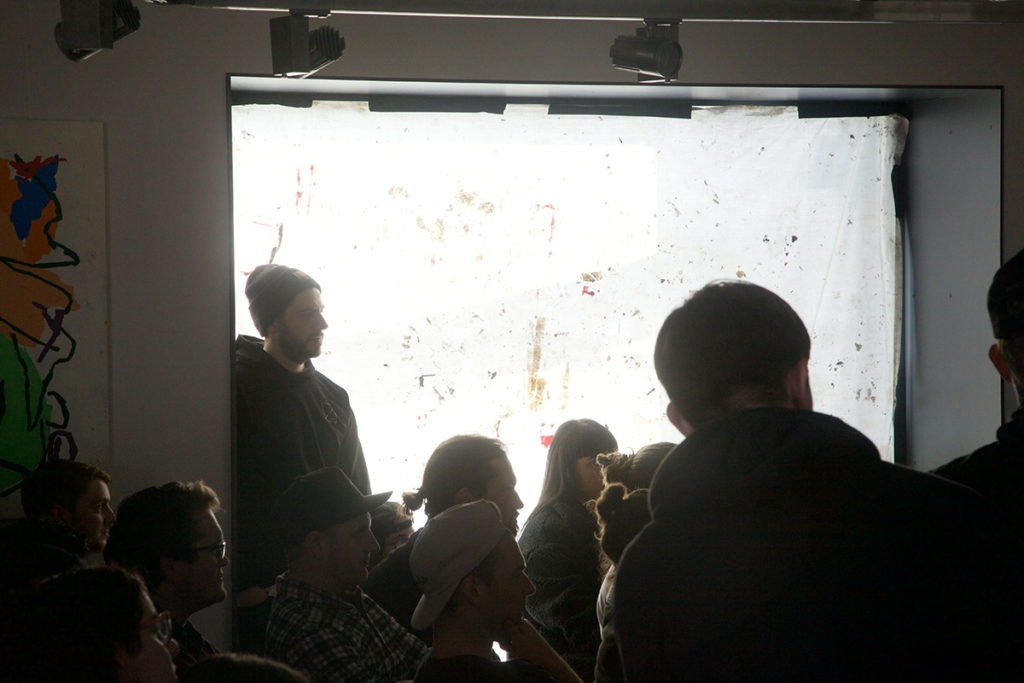 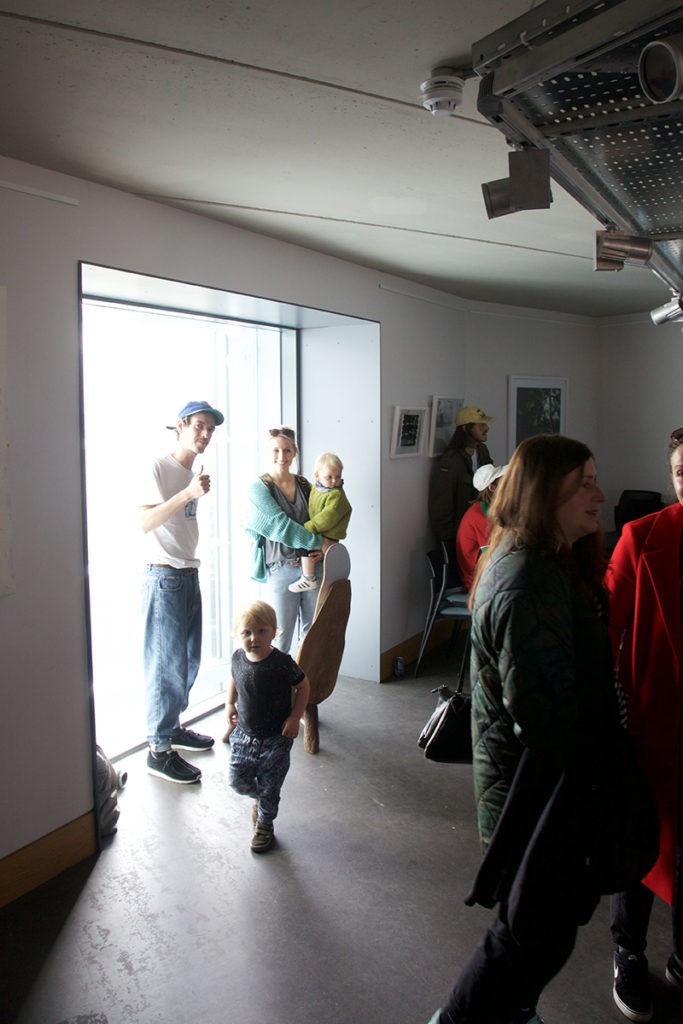 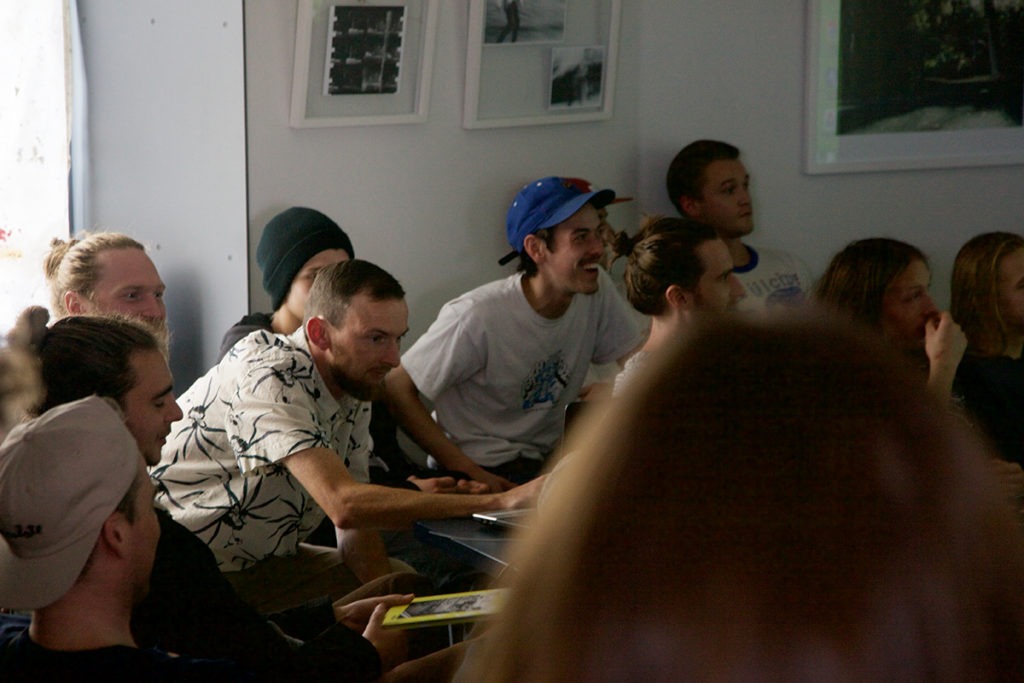 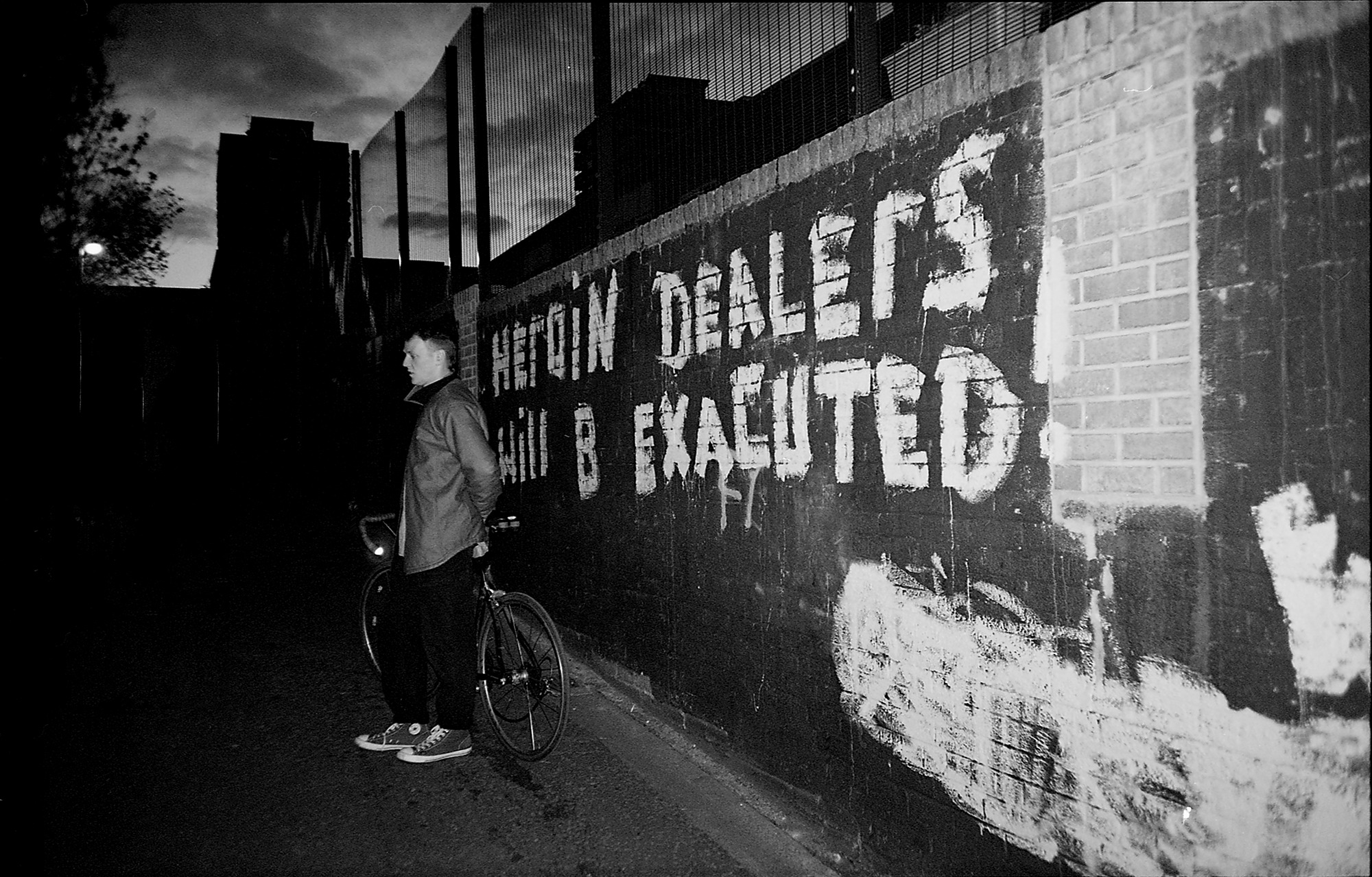 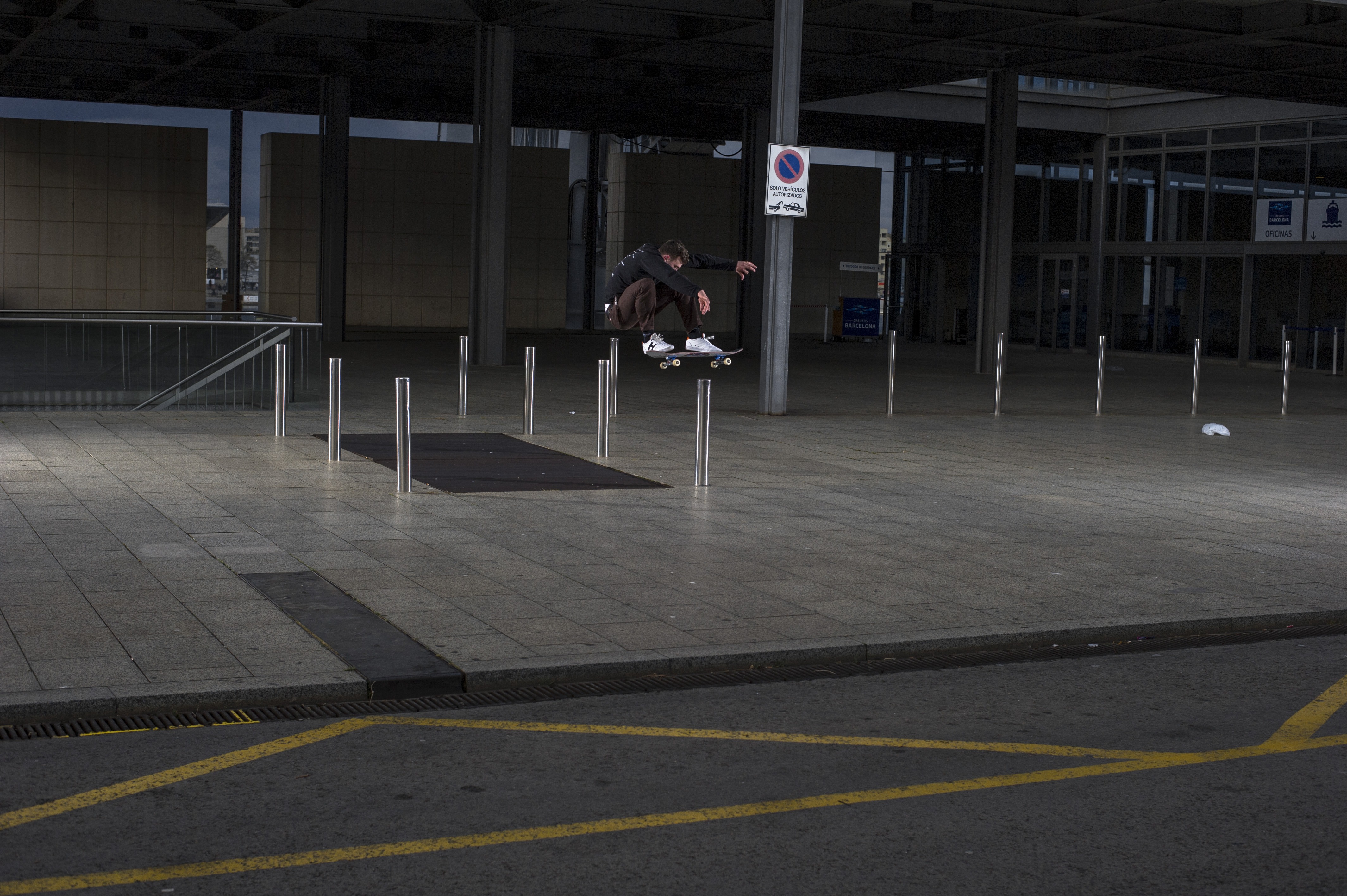 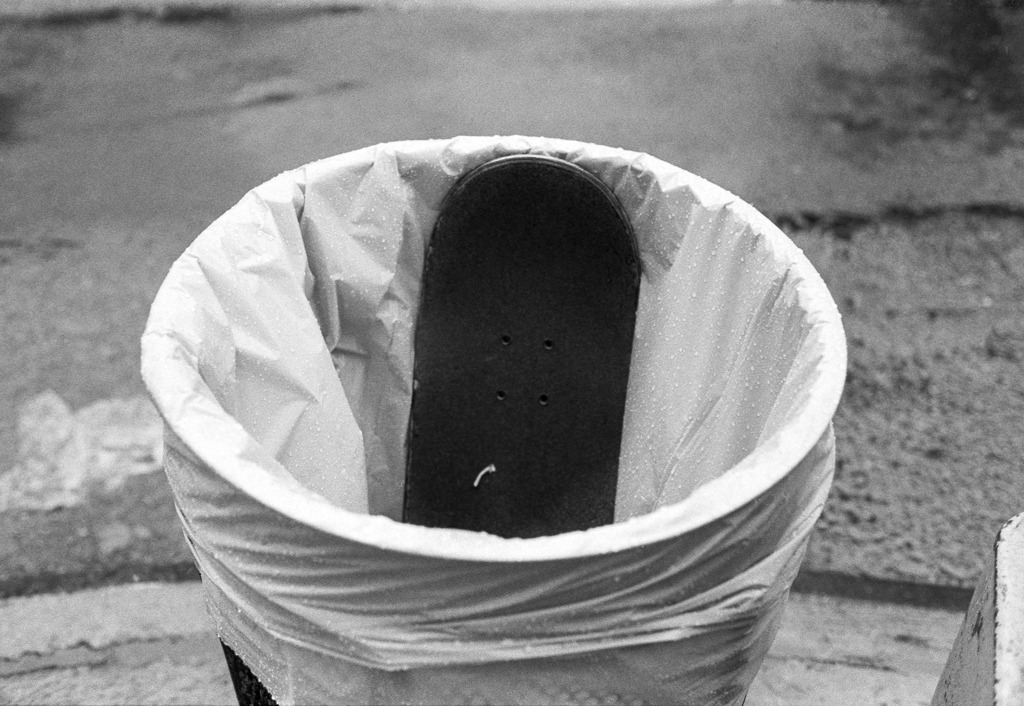 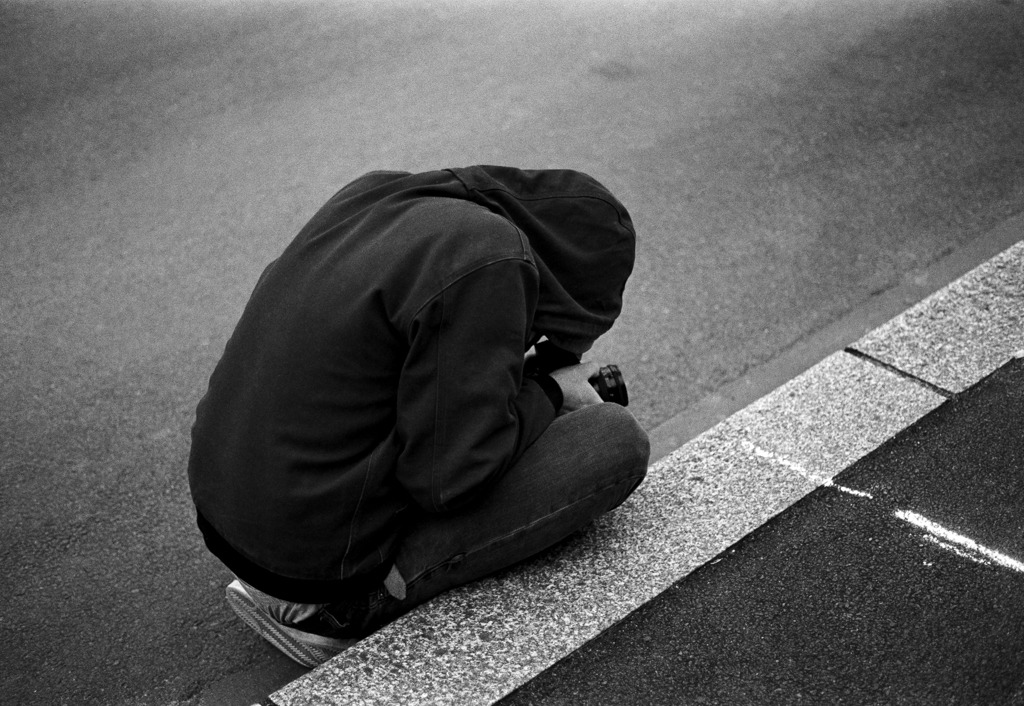 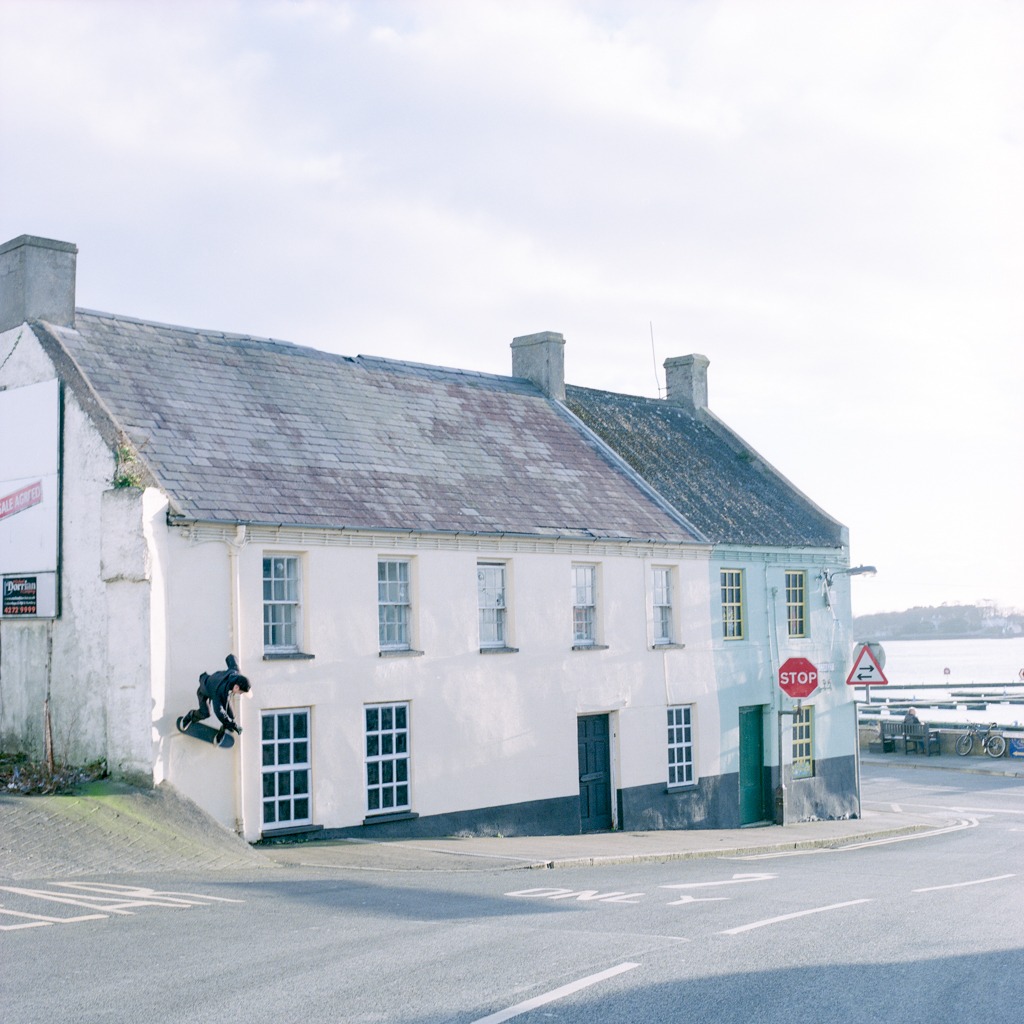 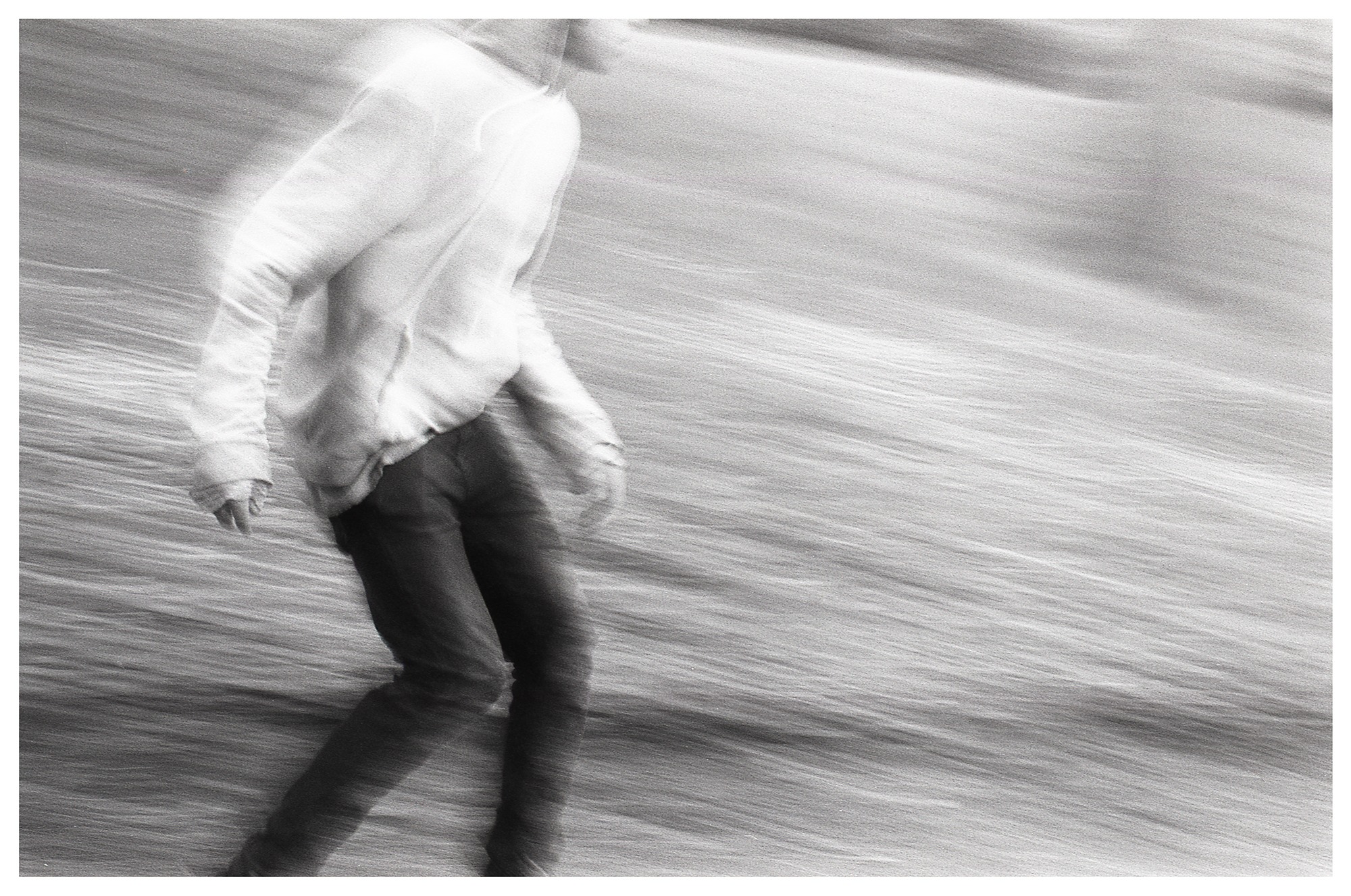 Photo by: Stuart A Robinson 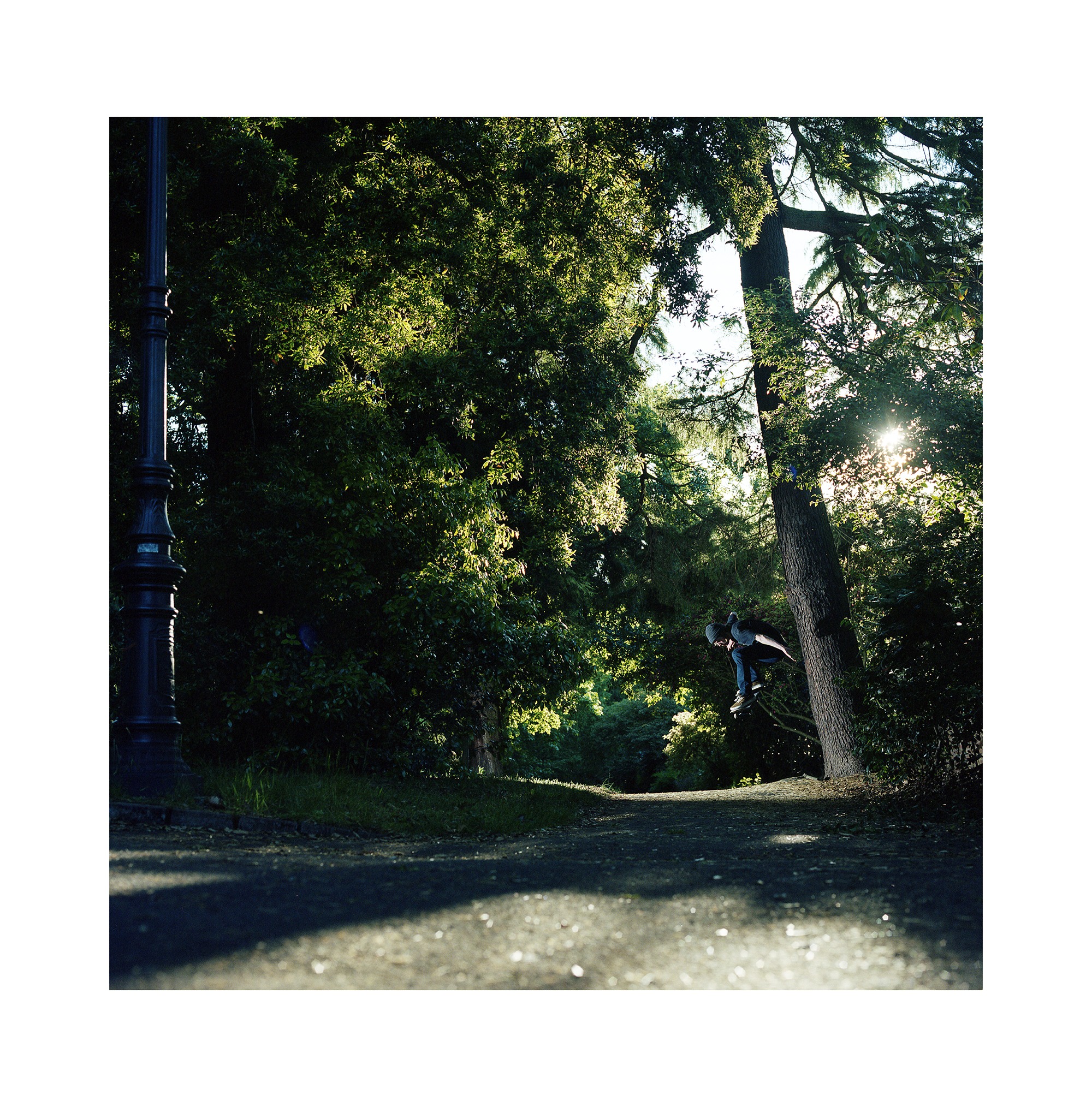 Videos showcased at the ‘STRAYS’ exhibition

Vague contributor Craig Dodds puts out a new Belfast coverage in video form rather than the usual photographic form that he's know for.