Matt Hunt presents us with a video part from his video ‘In Crust We Trust‘ with Cornish turned Mancunian artist Phoenix Luke accompanied by a brief interview.

I’ve known Phoenix for a long time. I met him when Truro Plaza just opened and he was leaving school, he’s been in my edits ever since that. I think he’s the only person who was in my original plans when I first started filming for ICWT. He then moved to Manchester for Uni and this made it harder to complete his part, after a few trips up North he came through with a solid section which I think he’s proud of. He’s made a good impression in the Manchester scene, and seems to be right at home there. He’s one of my good friends, and someone with a chilled vibe who’s good to have a session with. His artwork through Uni has taken off which you can see and read a little bit more about below. 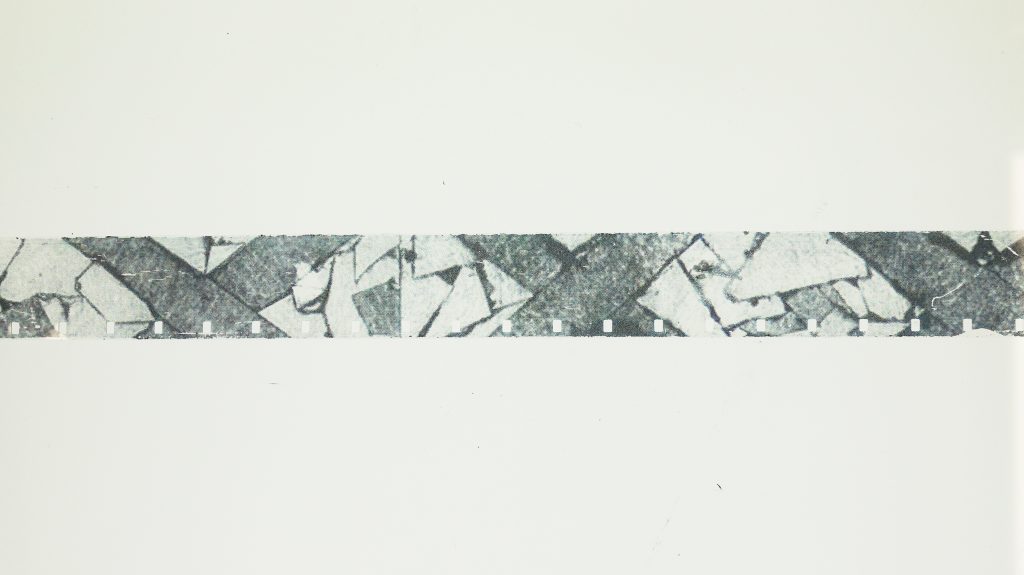 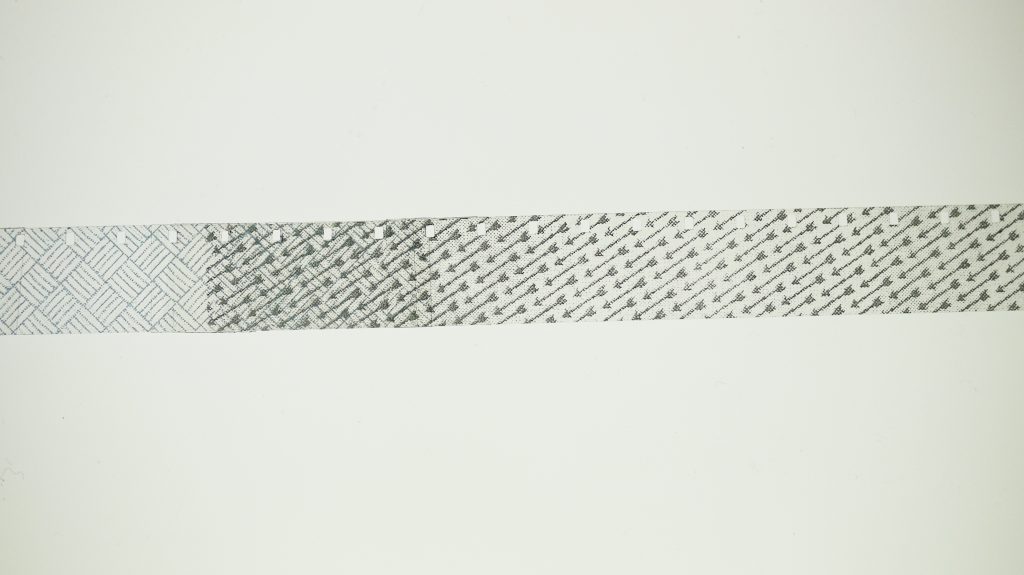 So let’s start with your artwork. Can you give me some explanation to the pieces within this interview, the process and what they were used for?

I guess the work I’m making at the moment stems from an interest to combine the art practices I most like to use, towards making experimental camera-less 16mm films. Over the course of my BA I got hooked into learning traditional print processes; screen printing, lino and etching, I also made a lot of collage work. Having made camera-less films before I thought why not use these processes in combination with each other. A collage becomes a screen print or risoprint, a screen print made directly onto clear film stock becomes animated as a 16mm film or a film still becomes a screen-printed film poster. My project ‘Newspaper Story’ is a camera-less 16mm film made using an ink jet printer which is printed directly onto the 16mm film strips. Where the image is printed over the optical sound strip on the right hand side of the film, the image creates its own soundtrack – much like Norman McLaren and Lis Rhodes did in the 40s and 70s. ‘Newspaper Story’ is a sort of celebration of old and soon to be superseded media. 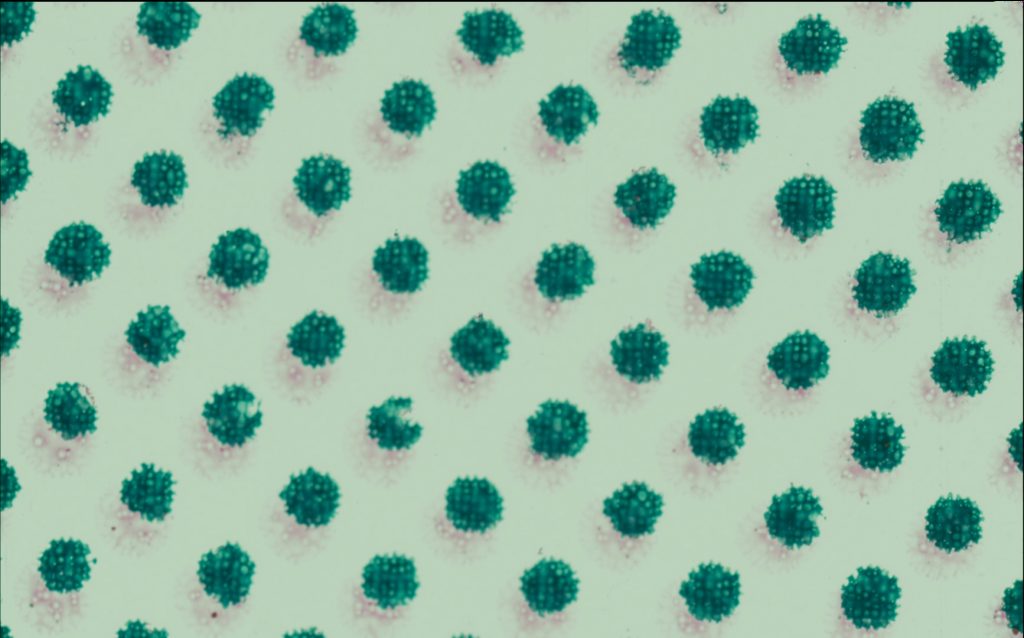 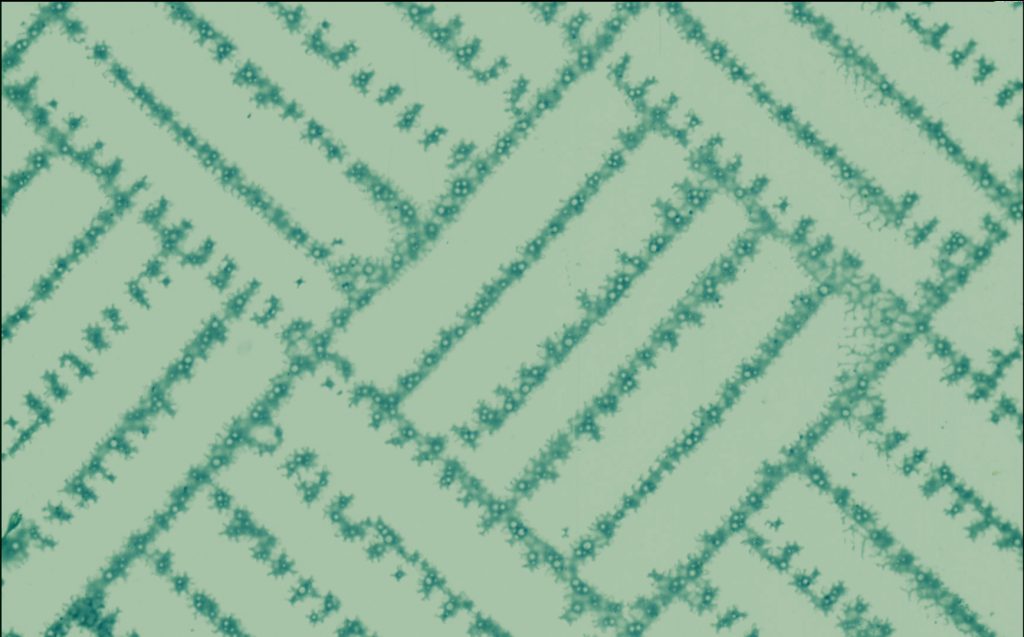 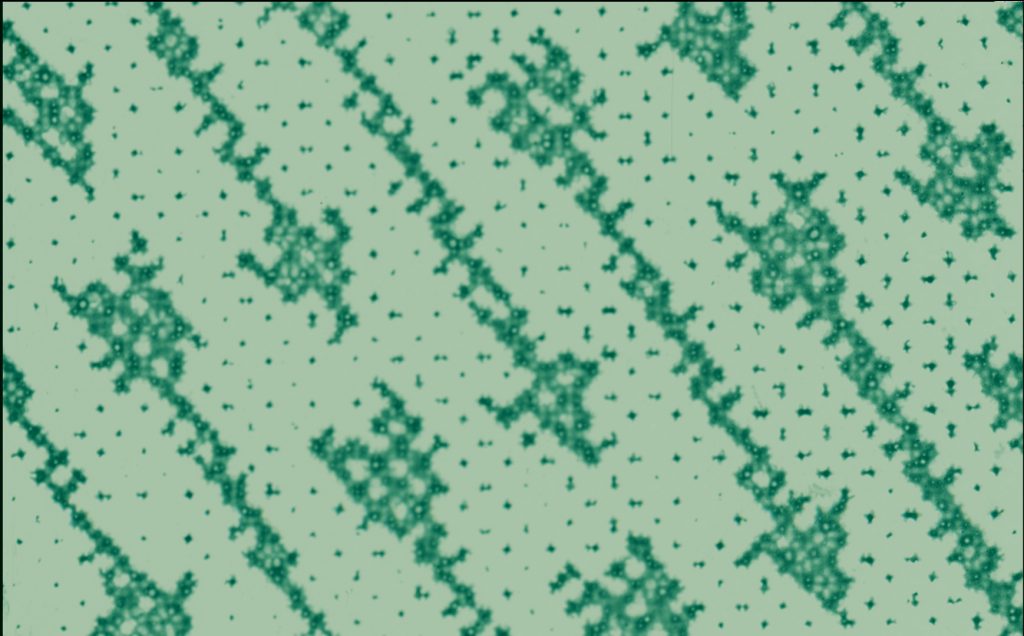 In another film I took the patterns from the inside of security envelopes and screen printed them directly onto the film strip to create a strobing pattern and colour film, a kind of contemporary nod to Len Lye’s ‘A Colour Box‘ from 1935 which was made as an advertisement for the post office.

Didn’t you meet Nicky Butt or something? What was that all about?

Yeah I met Nicky Butt and Gary Neville haha, it was through my course. Some old Manchester United players built this hotel right next to ‘Old Trafford’ called ‘Hotel Football’. They came into the arts and media department at Uni and gave us a live competition brief entitled “What does football mean to you?” then picked their favourite work from the submissions. They didn’t want anything about teams or specific players, so in the end I just drew some players, in a kinda Julian Opie style, on the bench looking pissed off and titled it ‘Nobody Likes the Bench’. Its something that doesn’t relate to any of my recent work but I was pretty hyped to get chosen. My artwork was hung in the hotel and got treated to a banging 3 course meal with wine. 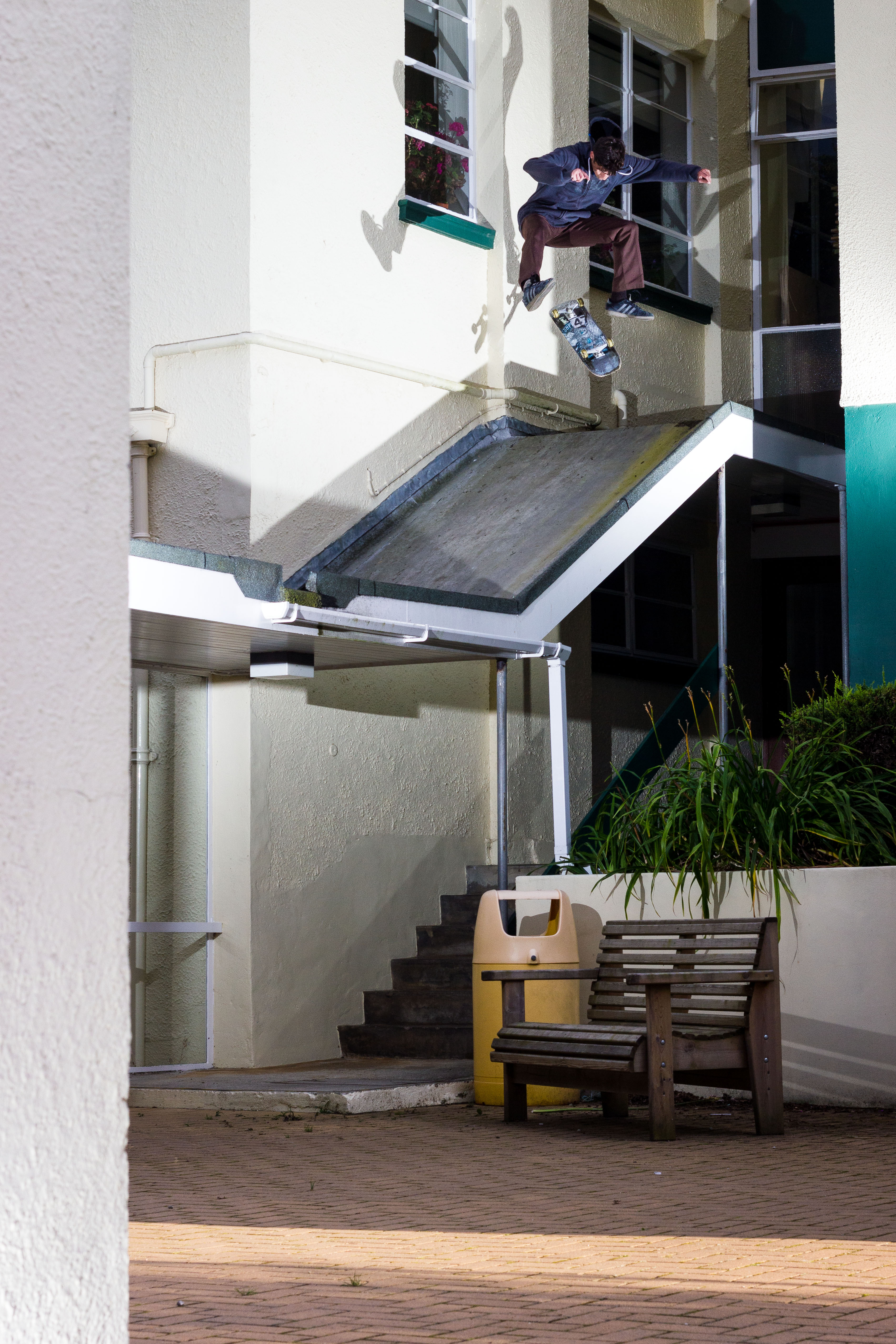 How was it filming for your first video part?

Yeah it was really cool but pretty hard, at the start of the making of the vid I was out skating a lot but then I went on a ski season. When I came back I moved to Manchester so it was pretty hard to put out something that wasn’t outdated. We always tried to get something, you (Matt Hunt) came up to Manchester a few weekends and we had a vibe. Overall I had fun, I’m hyped with what we got. 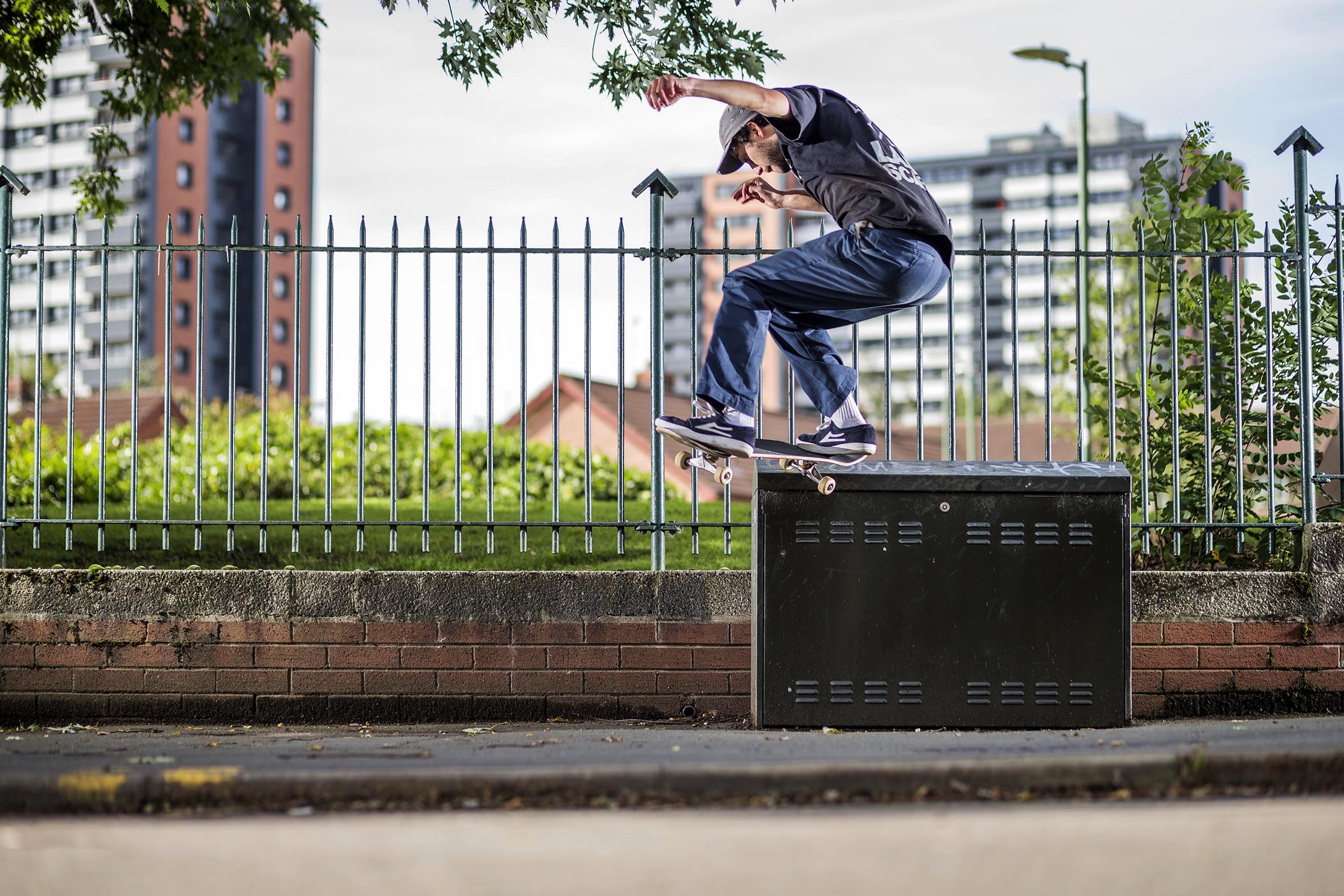 Have you got any other video projects in the pipeline? Maybe something you can tie your artwork in with?

Yeah at the moment I’m helping out Landscape Skateboards with some 16mm titles and artwork for something they are cooking up. Going to keep playing about and continue experimenting with new ways to make 16mm moving images and graphic work. As well as that I’m looking to become a member of a print room at some point in the future.

Phoenix Luke’s video part from Matt Hunt’s video ‘In Crust We Trust’. Watch his part below for some Truro tekkers and then buy a DVD from HERE.

Filmed and Edited by: Matt Hunt