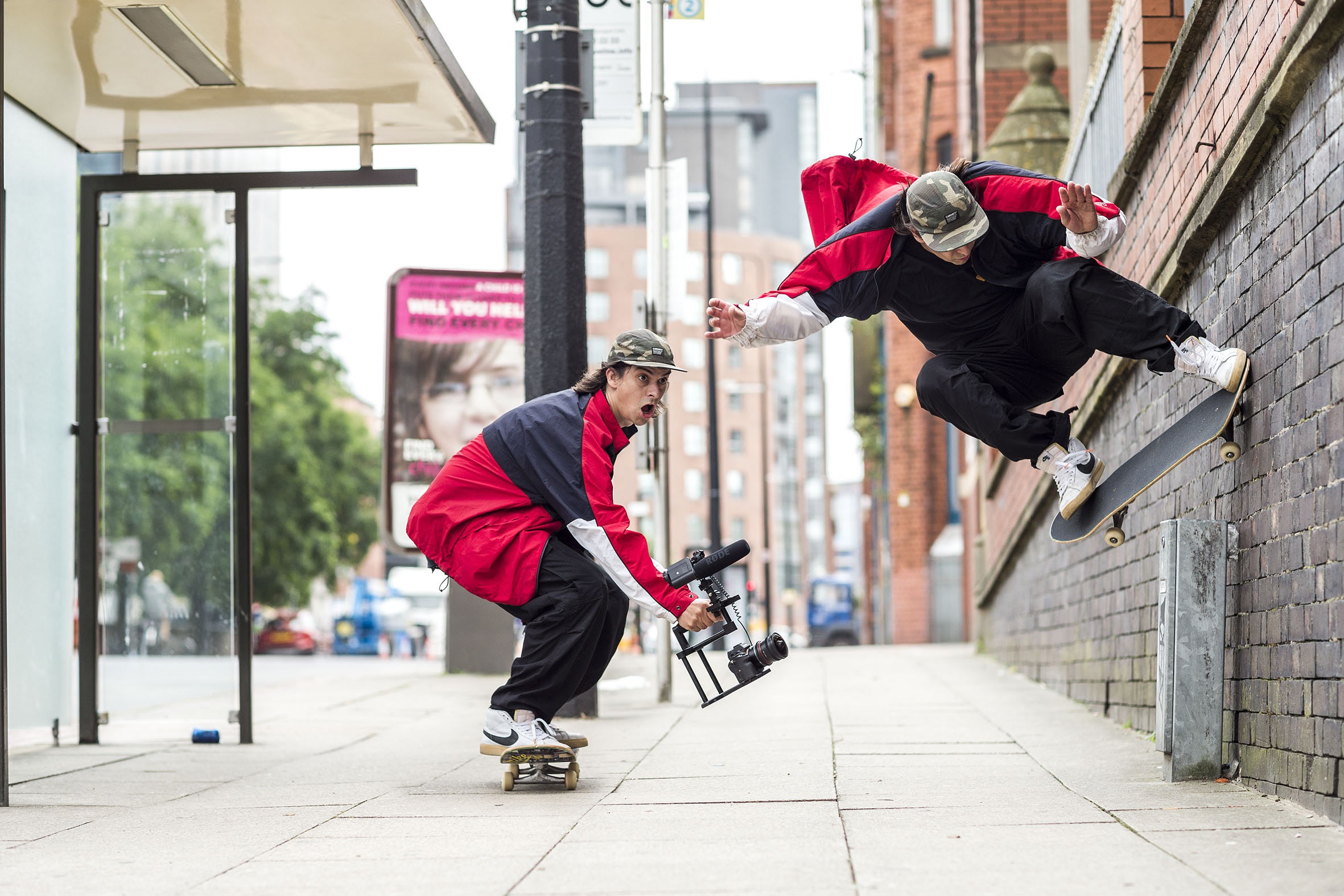 NOTE Shop’s very potent full length video ‘New Normal’ premiered on Friday evening and it was highly entertaining throughout, they always put on a helluva show! We have posted a photo gallery of documentations shot during the filming of the video by the ever productive man Joe Gavin… (see above). To top it off we have published our ‘It’s Not Where You’re From: Manchester’ feature from Issue 19 of the mag within this article so while you’re witnessing plenty of Mancunian based heads killing it, you can brush up on your Manc slang too! Scroll down to see more and then you may as well watch the full ‘New Normal’ video again! Slang words by someone who is never going to peck our head… Sam Bottenberg with photography by Ian Williams and Reece Leung. 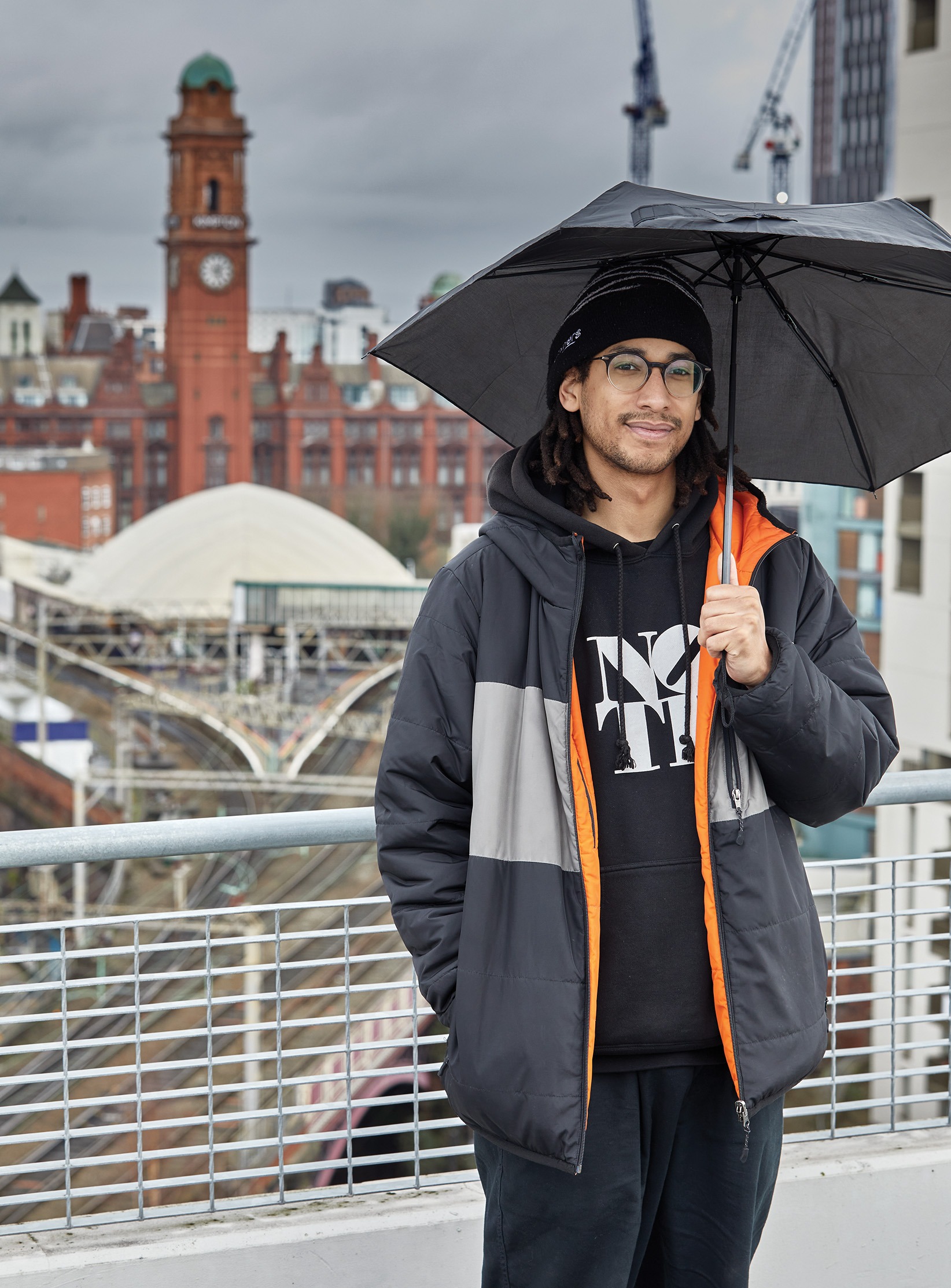 Sam Bottenburg brings you the words for It’s Not Where You’re From: Manchester’ ~ Photo: Ian Williams 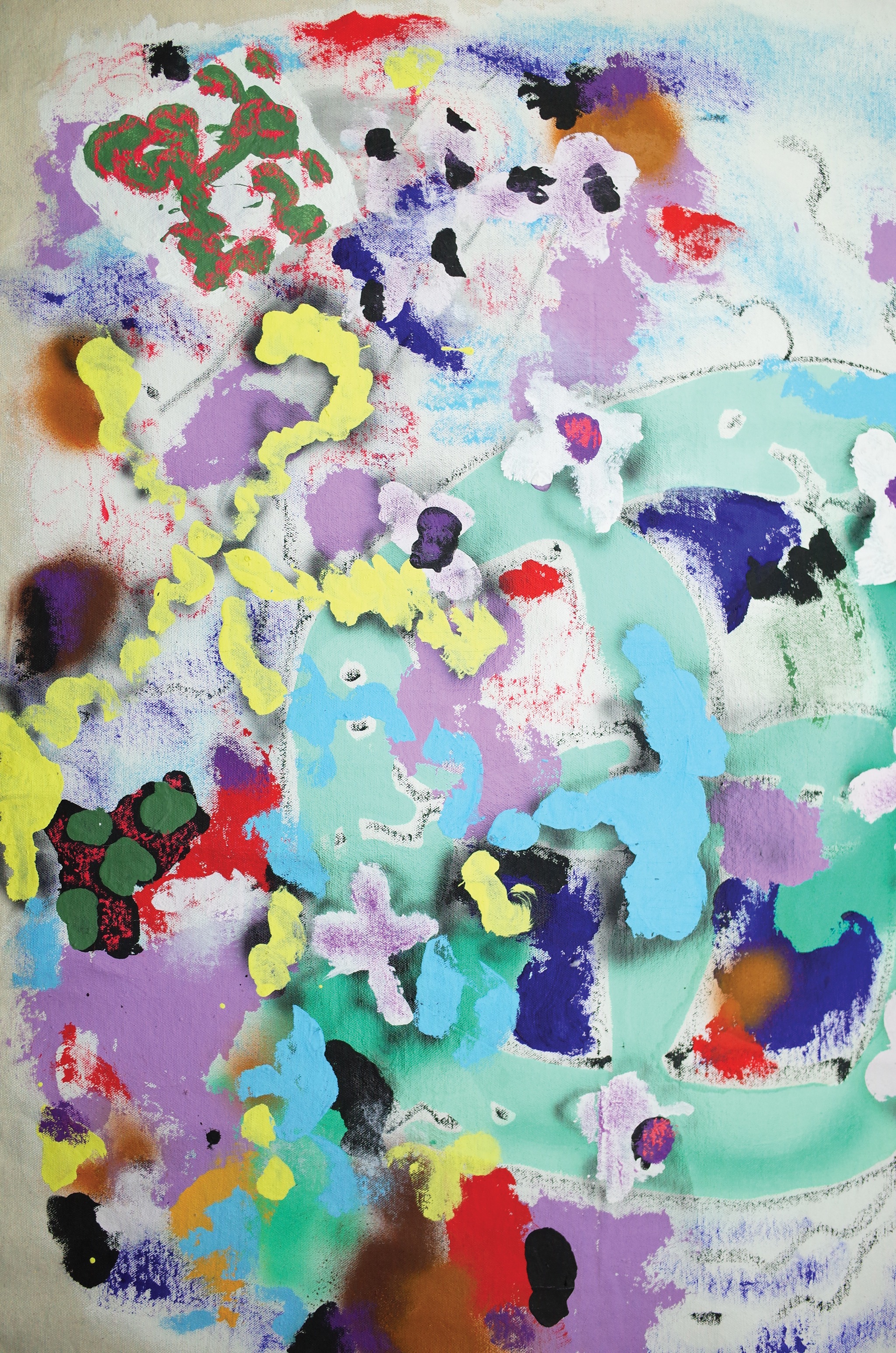 Example: “That kid at the cage is throwing out some pretty heinous benny’s.” 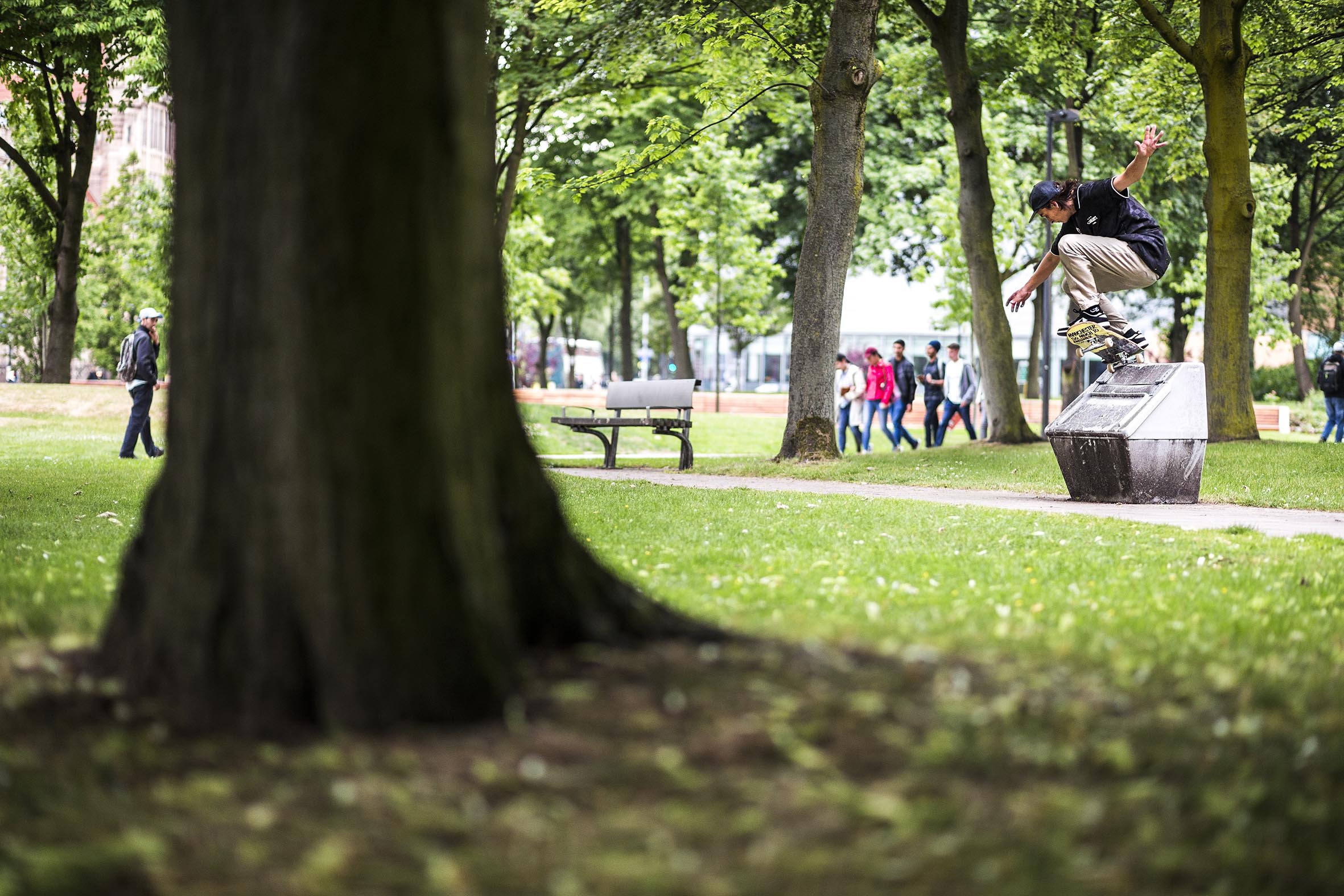 As seen on our Vague x Northern Monk Collab Beer

Explanation: An item of clothing that’s uncomfortably too small.

Example: “Joro came in the shop wearing a nice hot meids the other day.” 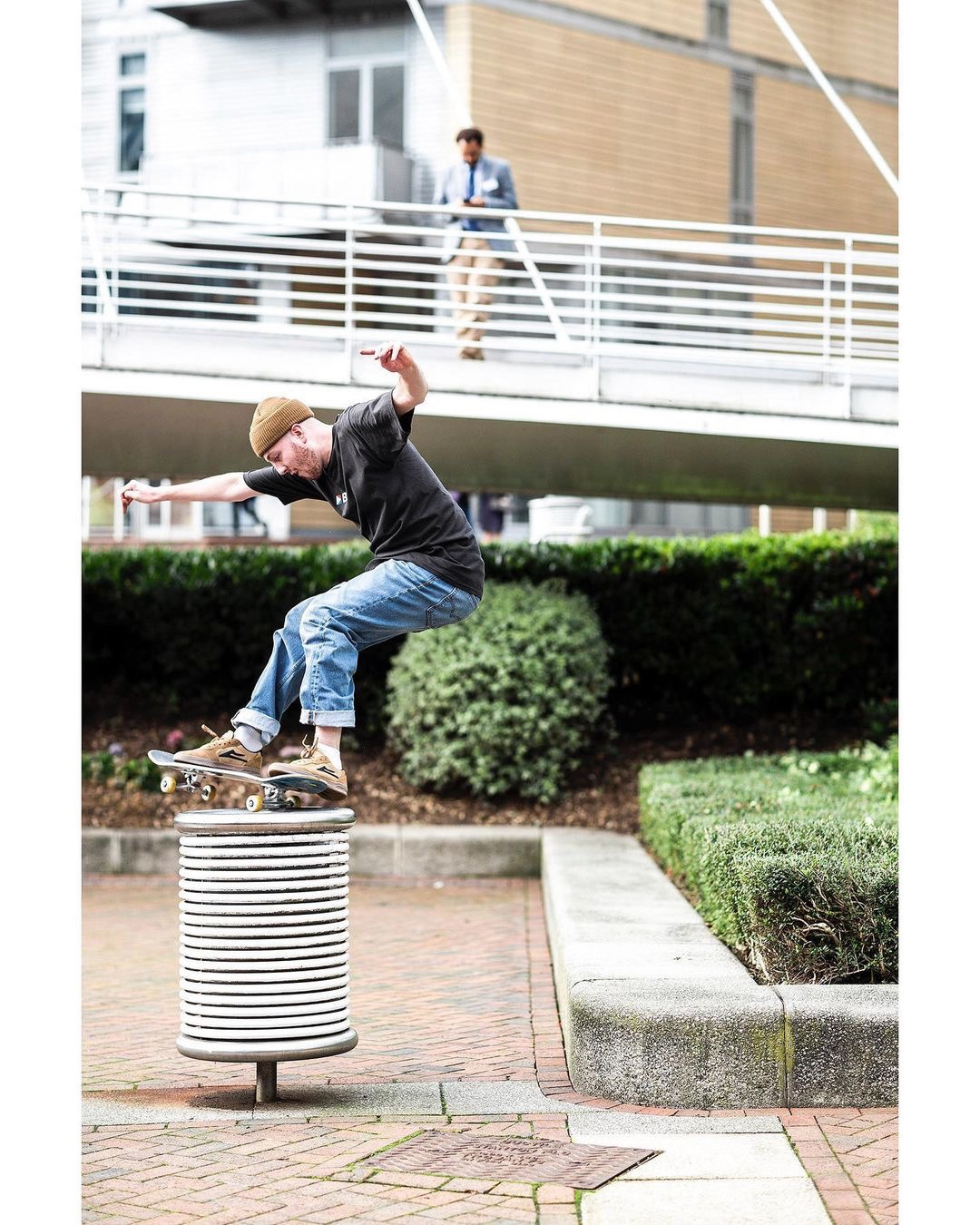 Example: “The security at Spinners started chewing my ear off.” 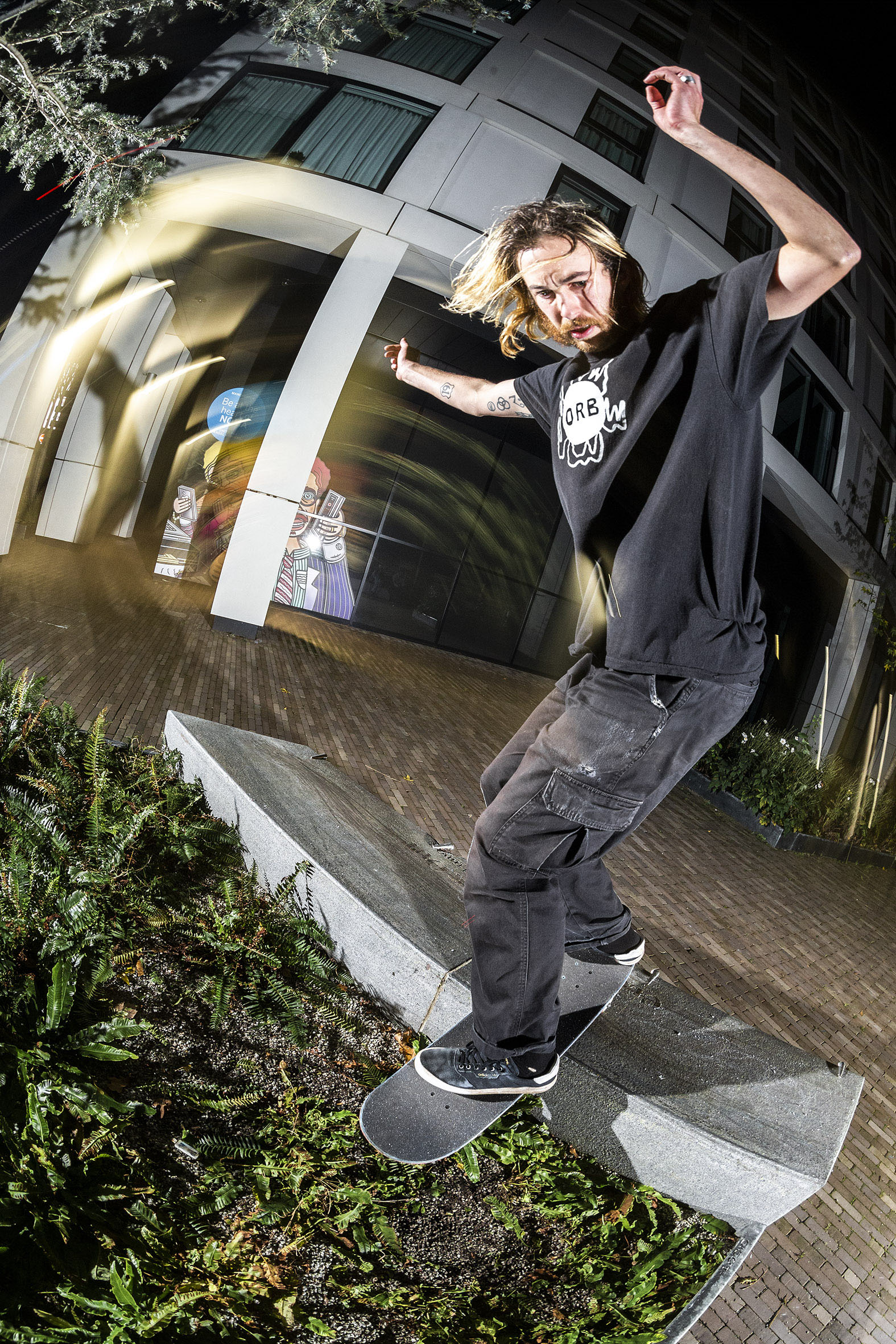 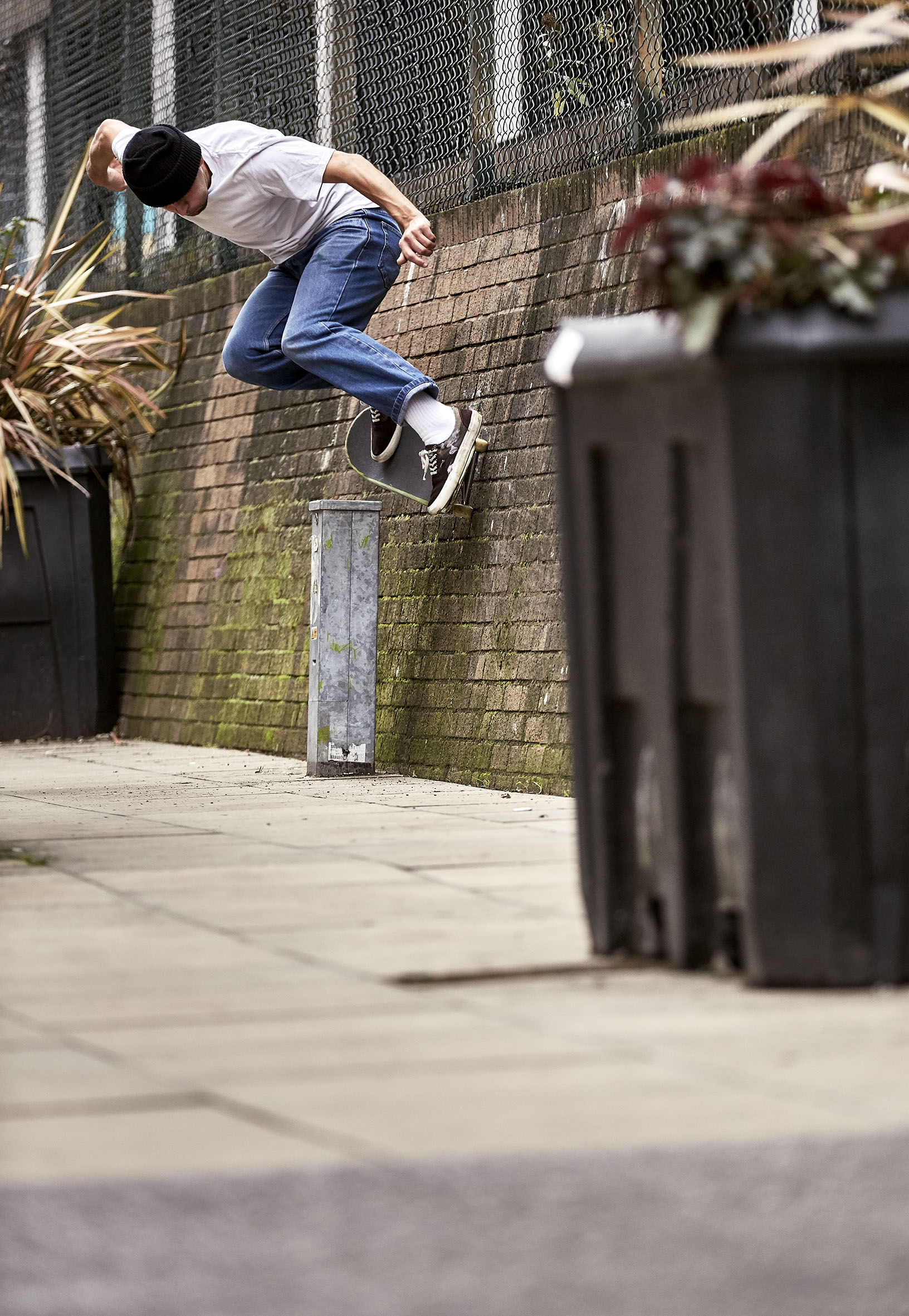 As seen in the Photo Gallery of Vague Mag, Issue 12

Example: “The spice heads are going a bit west over there.” 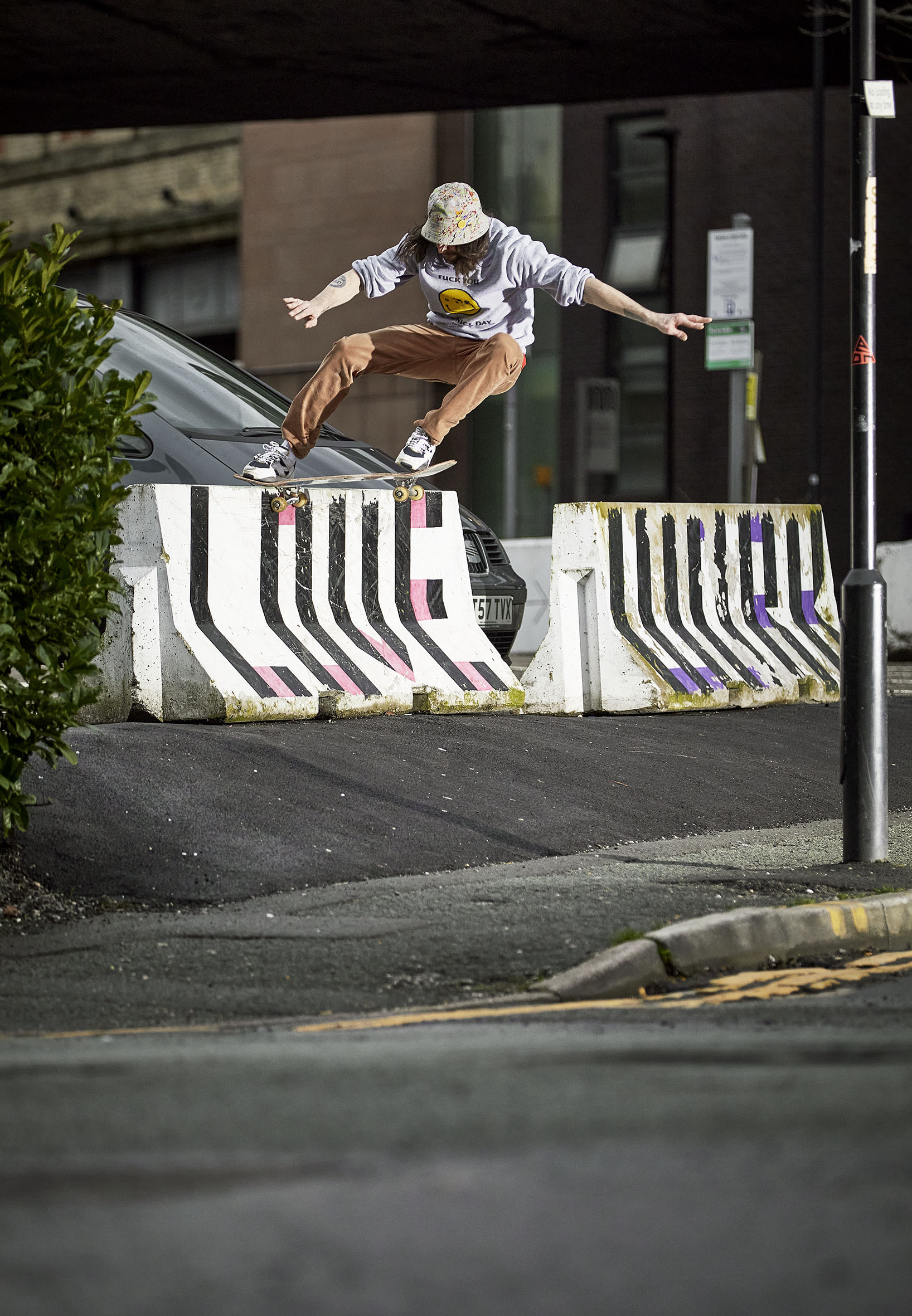 Explanation: The type of guy outside the Tiger-Tiger on Saturday night.

Example:  “That dude over that has a full tribal tat sleeve? What a weapon!” 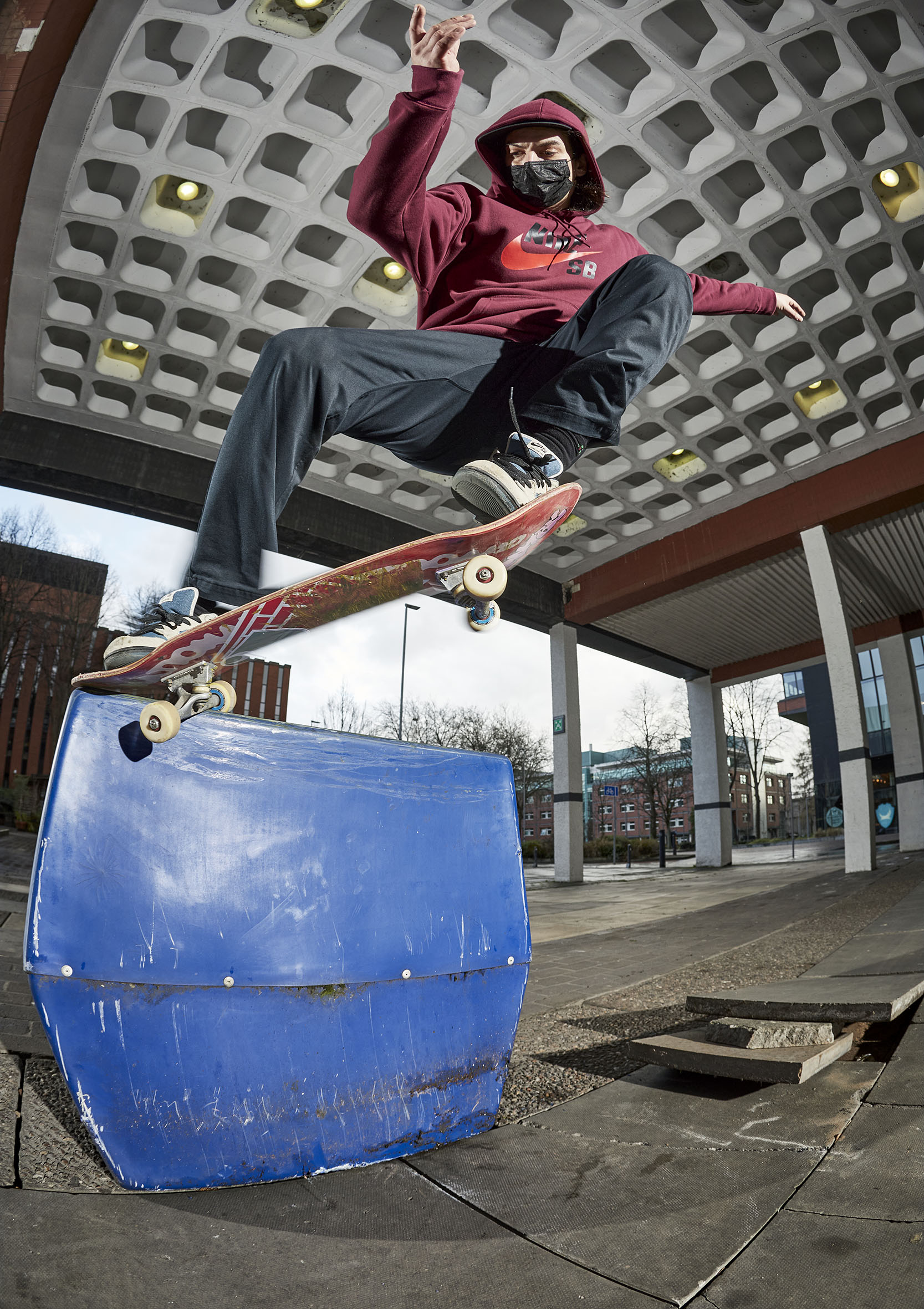 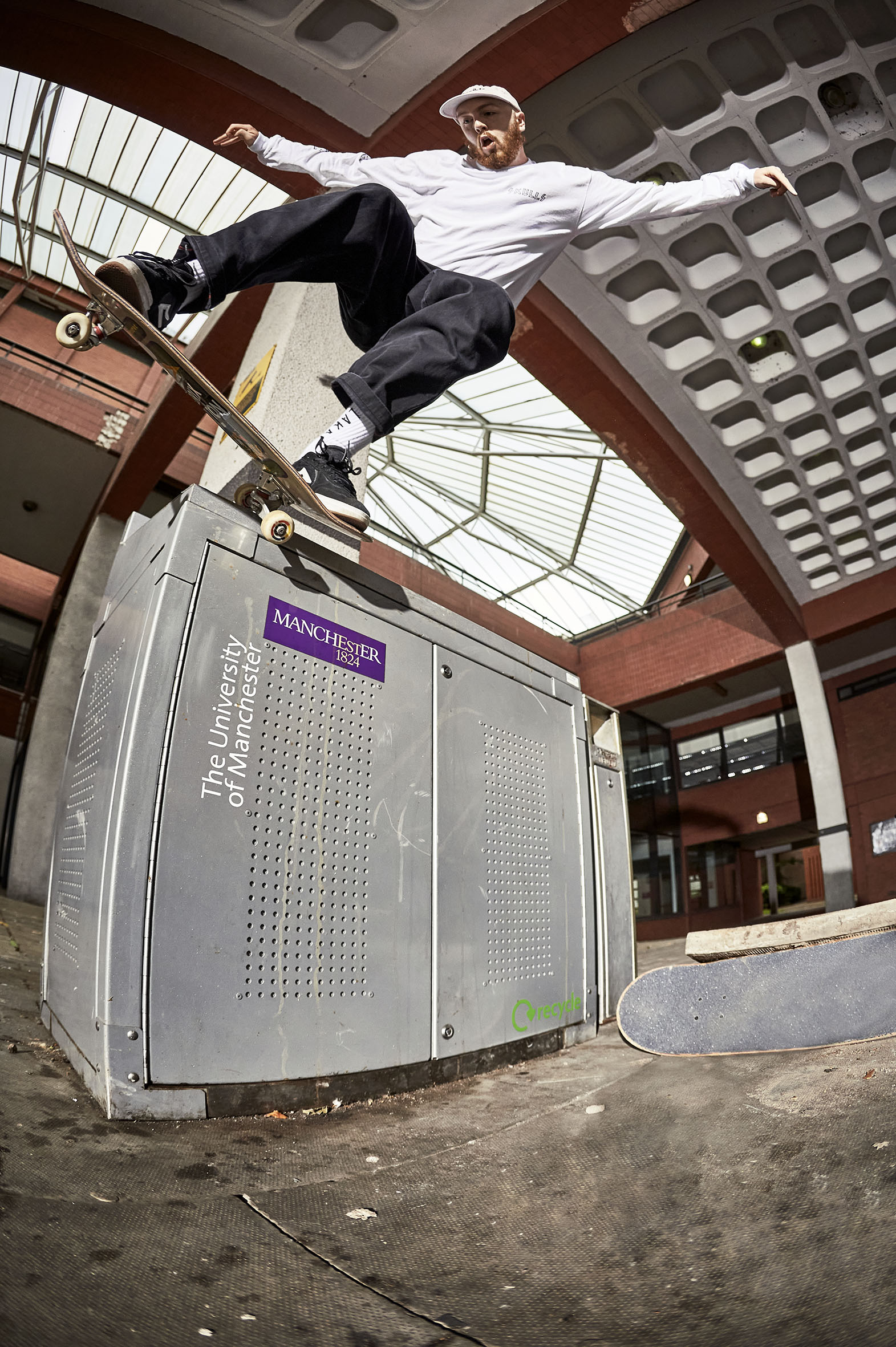 Example: “Cinch has been letting off some heinous guff’s in the stockroom.” 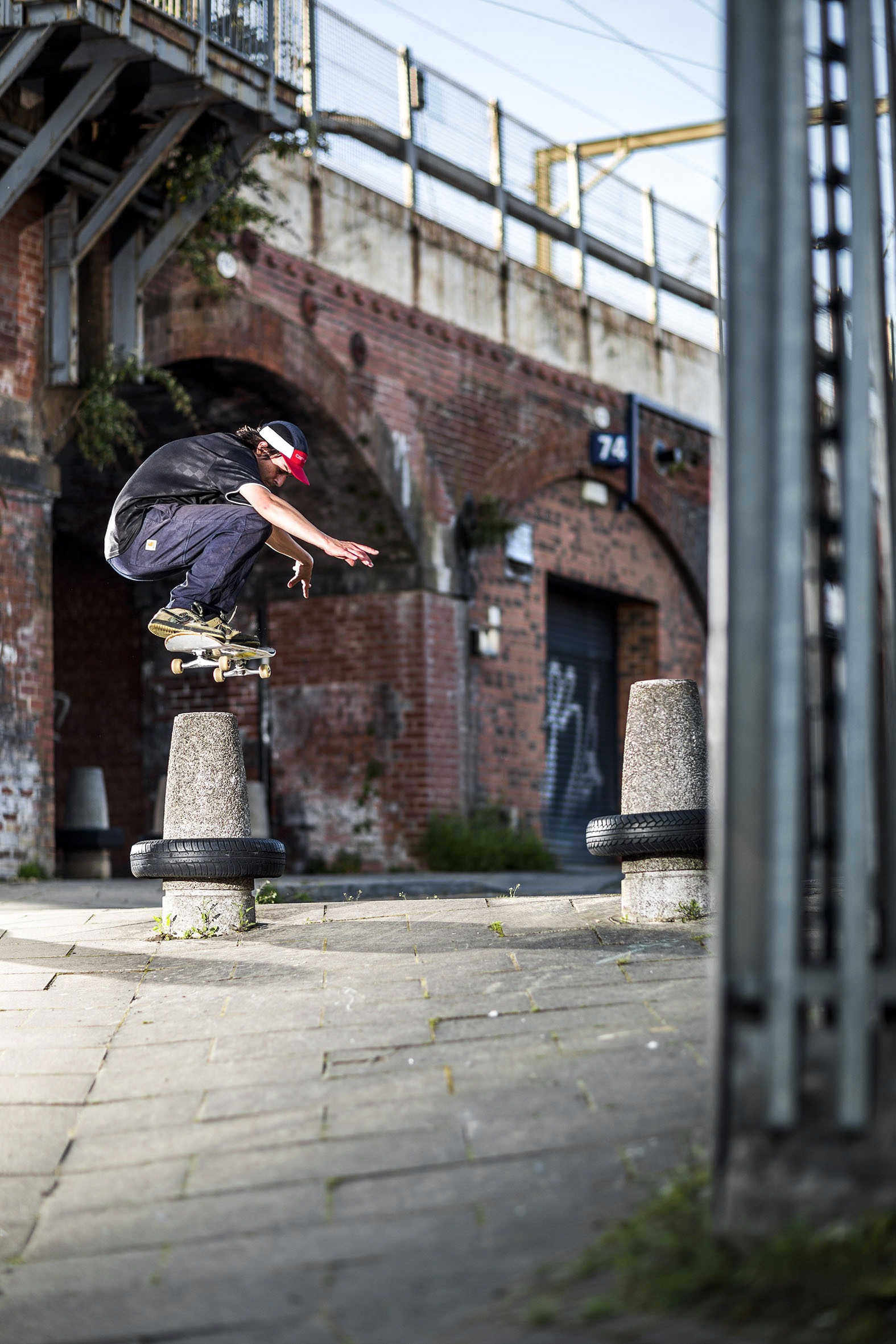 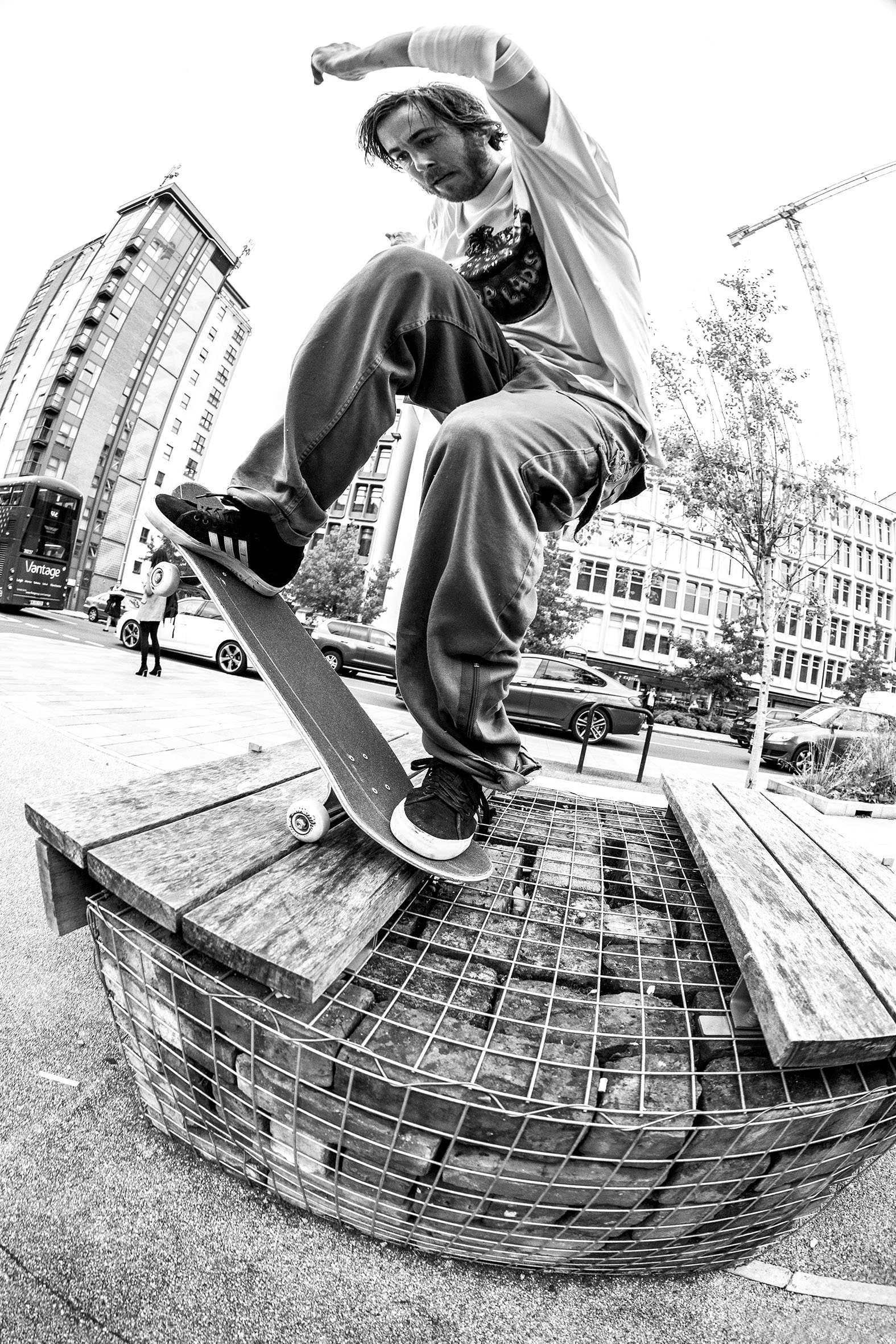 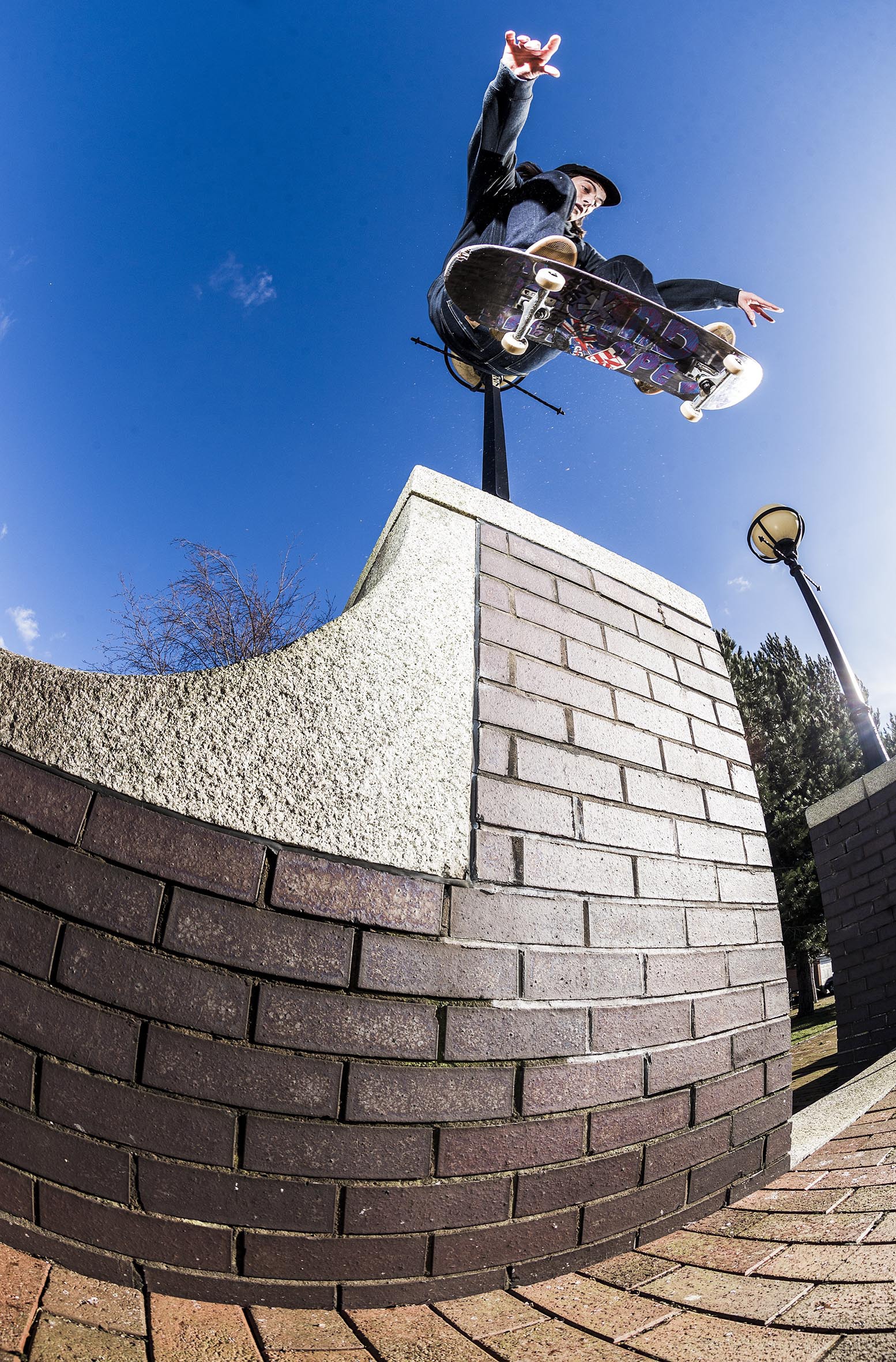 Explanation:  Someone who’s a bit of a bell end.

Example: “The bouncer at YES is a bit of a Keith Chief.” 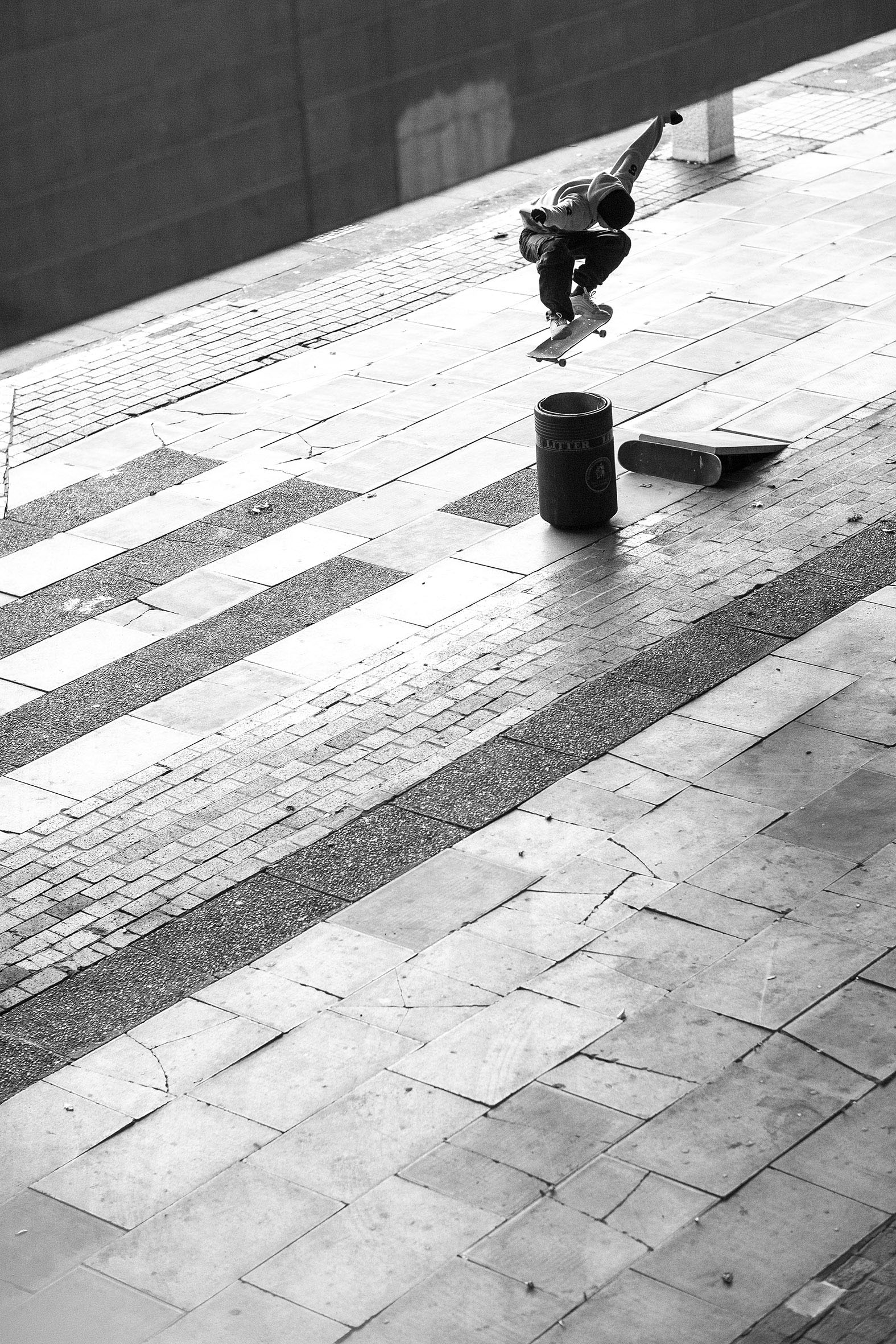 Explanation:  Someone who is being extremely annoying (wrecking head).

Example: “Big Sue in the Northern Quarter is pecking my head today.” 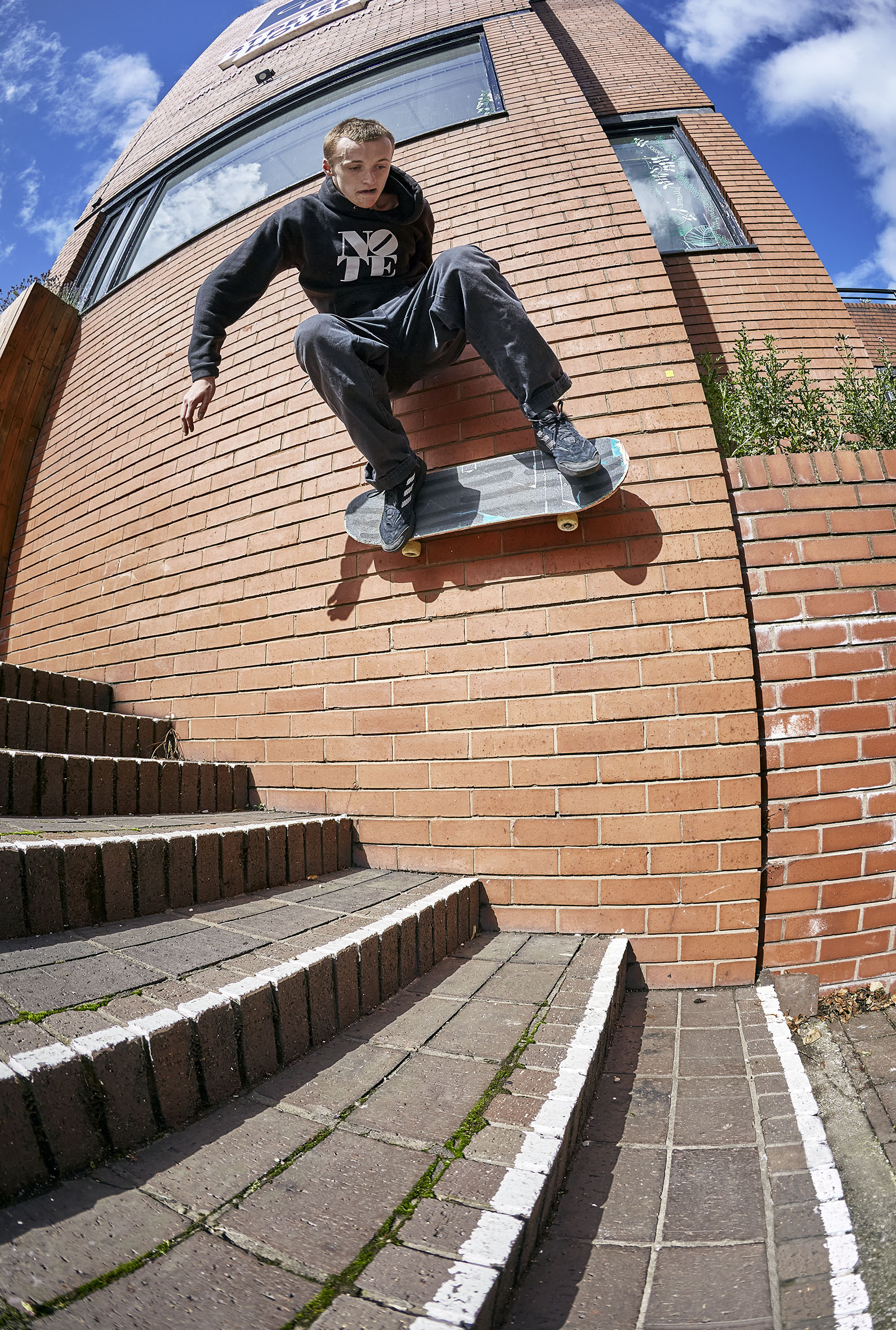 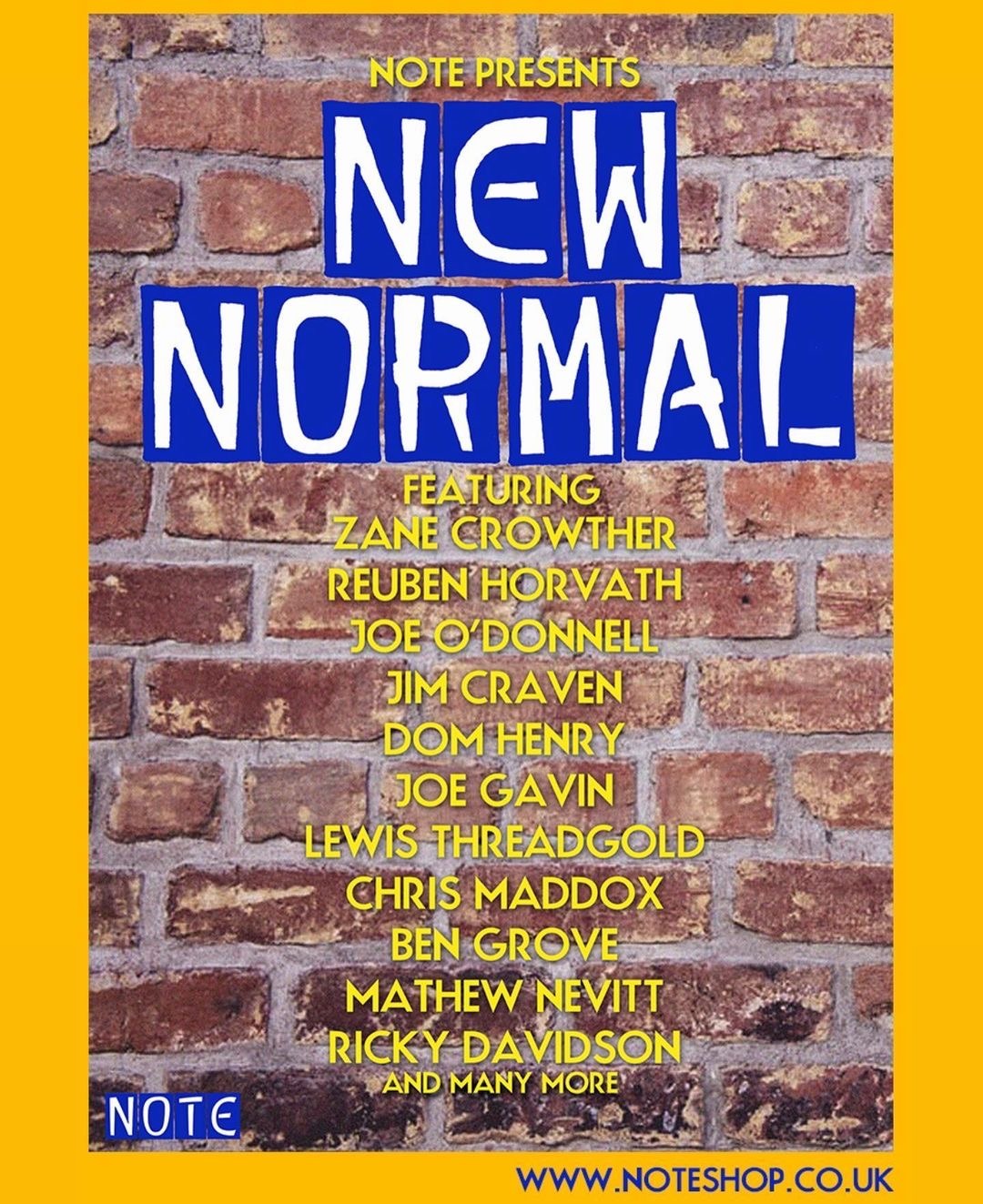 HOT AIR a video by that lej Joe Gavin for NOTE Shop. Joe documents the NOTE fellas shredding the square which is occupied by top boozer and lovely venue: The Pilcrow Pub.