We had a quick catch up with NOTE Shop’s Joe Gavin (check his interview in Issue 18) on his new MAYBE Hardware collab with Lifeshare. Like all of us, Joe has had to stick to strict lockdown rules over the last few months. If you’ve ever visited Manchester you know it rains 80% (if not more) of the time and so most skaters have to resort to undercover spots. This doesn’t stop Joe’s productiveness… scroll down below to read about the collab and watch their brand new 2 minute edit featuring Joe Gavin, Ricky Davidson, Jiri Bulin, Harry Lintell, Will Collins and Zane Crowther.

Support MAYBE Hardware x Lifeshare’s collab for a good cause here. All proceeds go to Lifeshare.

Yes Joe, how have you been keeping yourself occupied during this heavy lockdown? The weather hasn’t helped us get our ‘1 exercise a day’ in has it?

Yeah, I’ve been okay, slight case of the January blues but decided to not let winter/ lockdown ruin everything. It’s rained nearly every day this January and on the two days it hasn’t it’s been wet anyway. I decided to get out there and explore as many of the indoor car parks Manchester has to offer. Which has been fun but pretty grim to be honest haha.

Lifeshare is Manchester’s oldest Charity supporting Manchester’s homeless and vunerable. They’re kinda the first contact for people that become homeless, helping them out by trying to get them back on their feet. They do awesome work in and around Manchester and Salford. Check them out here. 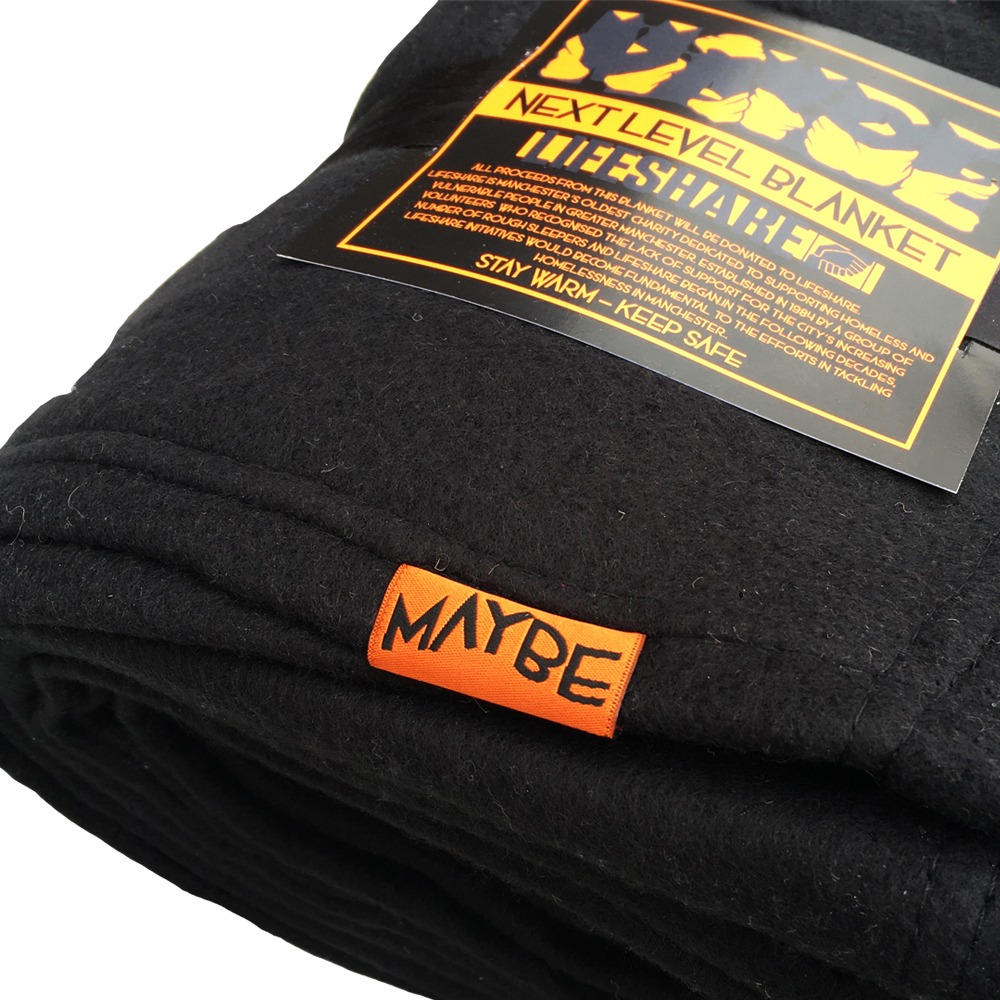 Yeah, it’s well bad to be honest, it really seems to have gotten worse over the last few years. Anyone who’s been to Manchester will have no doubt spotted it, it’s hard not to notice. Especially as a skater exploring all the back streets and random areas in the city. I guess spice hasn’t helped things either with people getting affected even worse with that. You notice people really deteriorate quickly once they get on it too. Super sad.

I wanted to do something to try and help as I’ve had good friends of mine go down this path, which can be super hard because you want to give them money but you just know what that’s gonna be spent on if you know what I mean. I started looking into charities and came across Lifeshare which is doing great things for vulnerable people in Manchester. Also, around new year when I had the idea it was freezing and with the Covid restrictions people were sitting in gardens or outdoors trying to meet that one friend and stay warm, so I thought about making a blanket. Then I went out with Nev to a Car park and actually had loads of fun skating the curbs and stuff and thought I should make an edit to go alongside the blanket, all in car parks as I feel these places are obviously used for parking your car but the only other people that use them are skater’s and homeless people. I want to show with MAYBE that skaters actually care about these issues, we share alot of space with these people and it’s really sad to see. 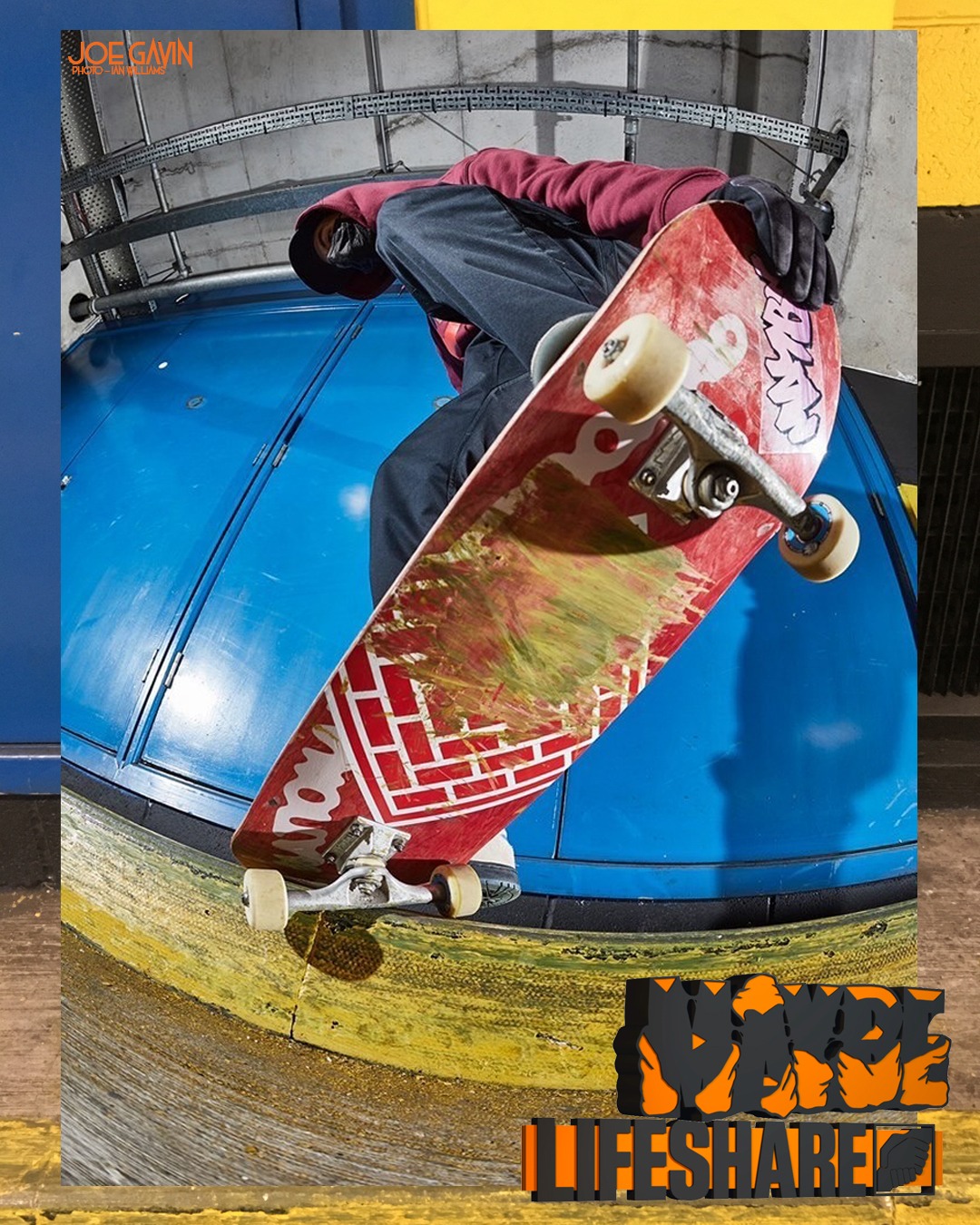 What do you hope to achieve with this collab?

I guess firstly raise awareness of Lifeshare and all the money raised from the blankets will go to them to help with their amazing work. If you’re feeling flush from not going to the pub this year and want to give your blanket to someone who might need it more that would be rad too. Cheers Reece.

Get hold of the MAYBE Hardware x Lifeshare blanket and support an independent Manchester skate brand here. All proceeds go to Lifeshare. 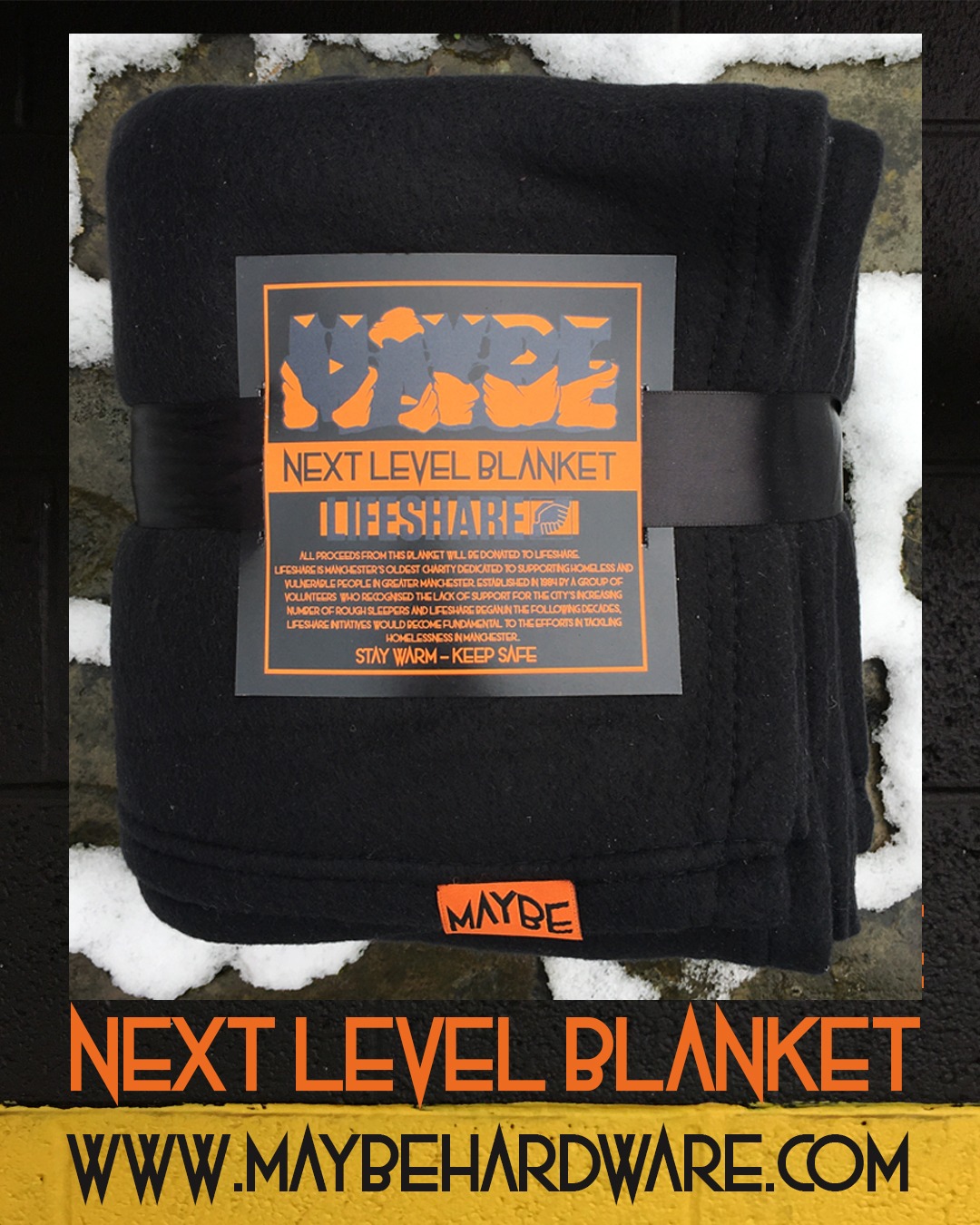 You know this is gonna be good!