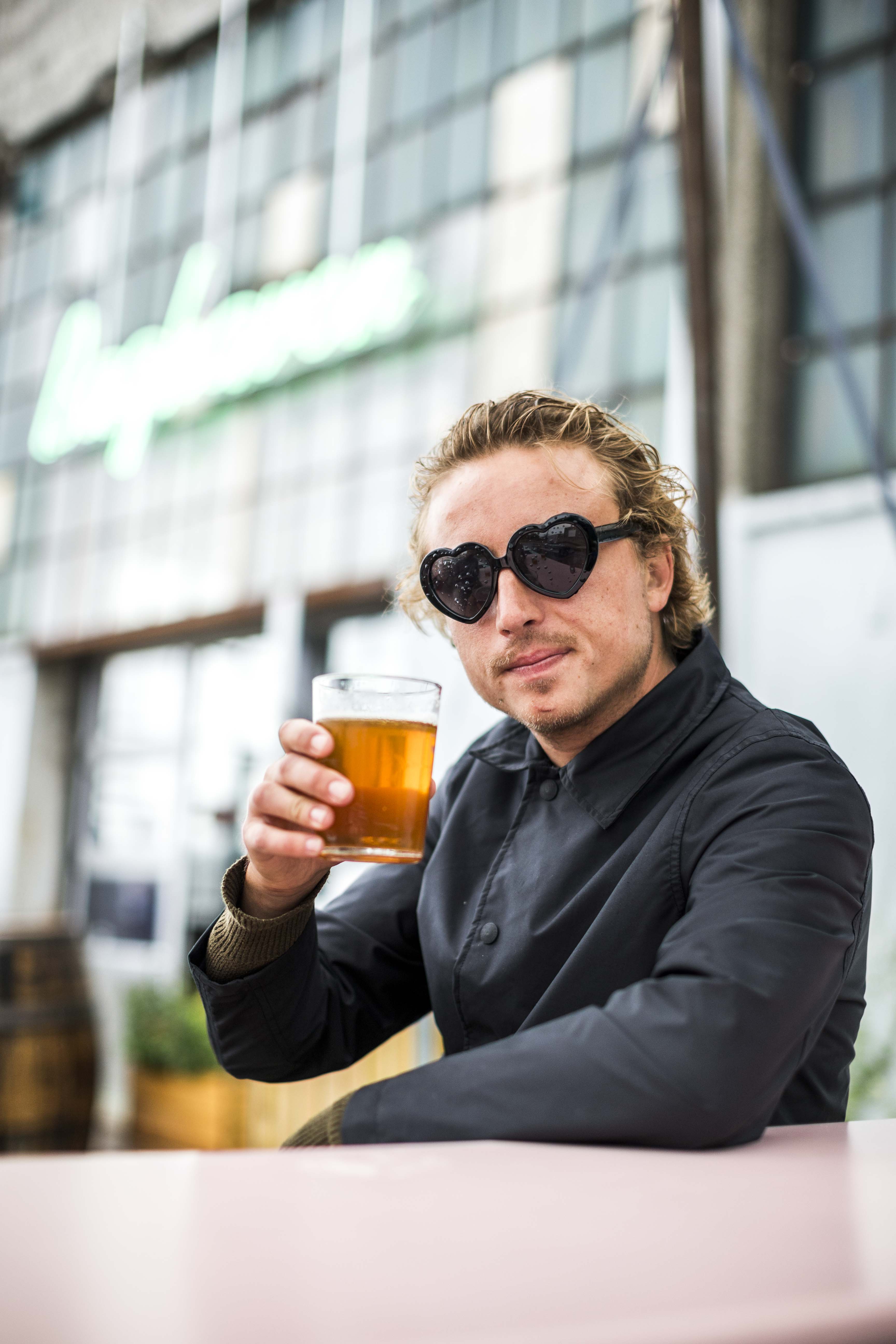 Following on from this year’s Copenhagen Open, we caught up with a bunch of legends while we were out there. We begin with Habitat, Levi’s + New Balance rider: Marius Syvänen at the Levi’s Skateboarding event at Mikkeller Baghaven. We talked to him about some of his favourite experiences of Copenhagen Open and he provided us with some straight up answers.

Heywood: So Marius, when you’re in Copenhagen what’s your drink of choice, what’s your tipple?

Marius:  When in Copenhagen for sure the fucking Tuborg, the Tuborg goes fucking amazingly for sure. Of course Carlsberg (CPH Carlsberg is much more legit than the UK version) as well but Tuborg for sure, more on that side. You definitely have way too many of them and just gotta go to the fucking mixed drink after. They get fucking heavy out here like 20 beers deep and I just gotta change it up a little bit.

Marius: Yeah, once it gets to that point you gotta switch it up. Street drinking all day takes it out on you.

Heywood: It can be pretty pricey here for beers and that.

Marius: Yeah fuck yeah it is, for sure dude.

Heywood: So what’s been some of your best experiences at CPH open?

Marius: Ah, everything dude. This whole weekend is just all one amazing time dude, straight up! I’m still looking forward the ring of fire, hopefully it happens, still waiting for that, its so good.

Heywood: Yeah, I heard they may shut it down because there’s so many people this year.

Marius: Oh right yeah, it was supposed to go down the other night but it’s just too chaotic, too many heads, straight up dude.

Heywood: How have you seen it develop since you first started coming?

Marius: This is like my third summer out now in a row, so, yeah dude, this year is just gnarlier than ever.

Heywood: I was kind of overwhelmed by that.

Marius: Straight up dude it’s insane. The chicks who don’t even skate, you know, are just hyped on skateboarders. You know they’re just fucking tripping, straight up dude! Yeah from over the years, this year is fucking popping off dude. Straight up, straight up! 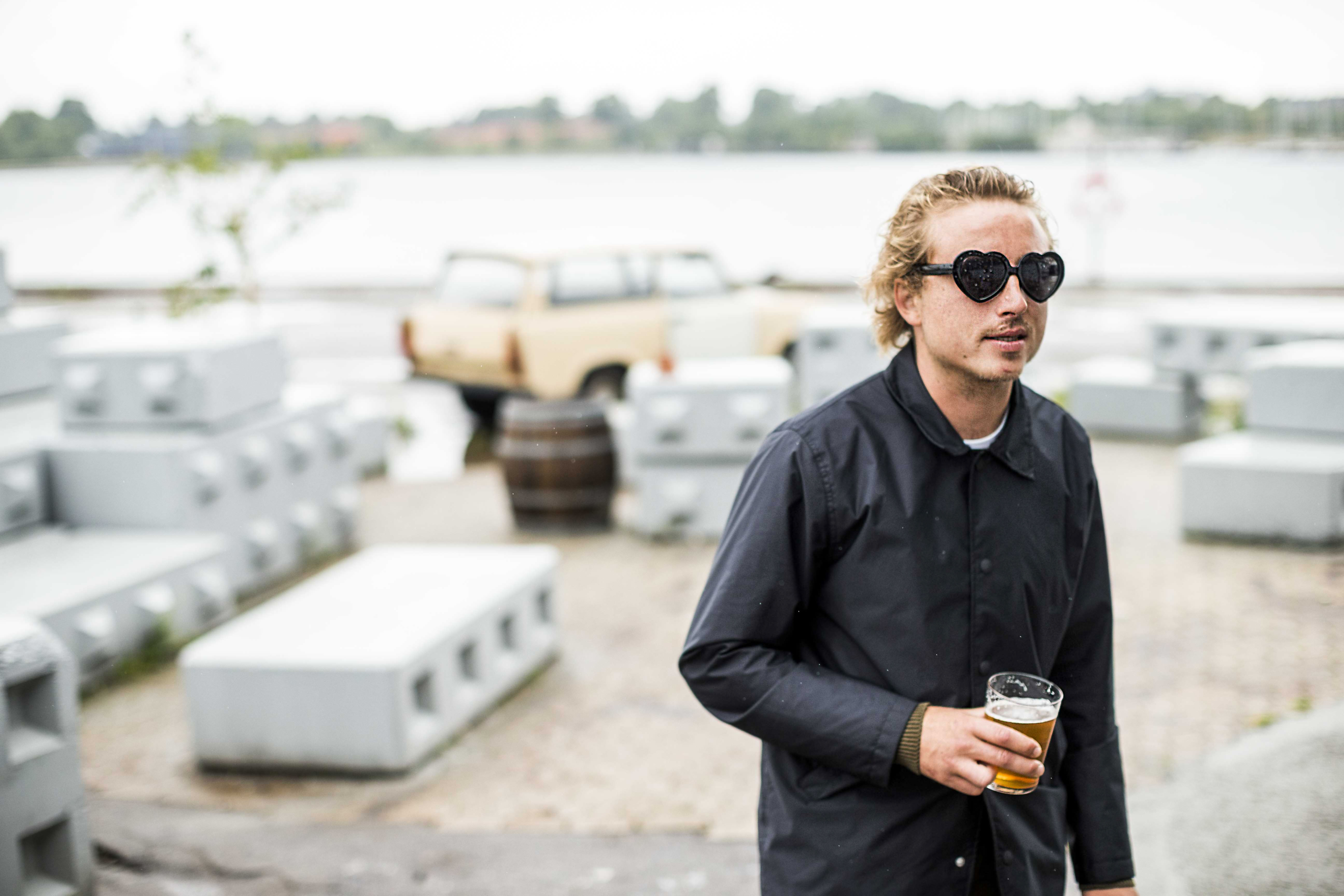 Heywood: What’s some of the gnarliest things you’ve seen go down out here in CPH?

Marius: Dude, definitely gonna have to call out Fred Gall from last year.

Marius: On the scene, that was definitely heavy, just his fucking presence of chaos and just good times.

Heywood: I saw Jenkem documented him on shrooms for the whole time?

Heywood: That is pretty insane.

Marius: When I think of CPH from last summer it’s just fucking Fred fucking ruling dude. I dunno, what else, just all the homies kicking it is always sick. Wes Kremer and Tyler Surrey my boys, fucking good San Diego homies, so fucking sick to see those governors fucking ripping out here!

Heywood: Yeah absolutely. Finally, anything you’d recommend to do in Copenhagen for first timers?