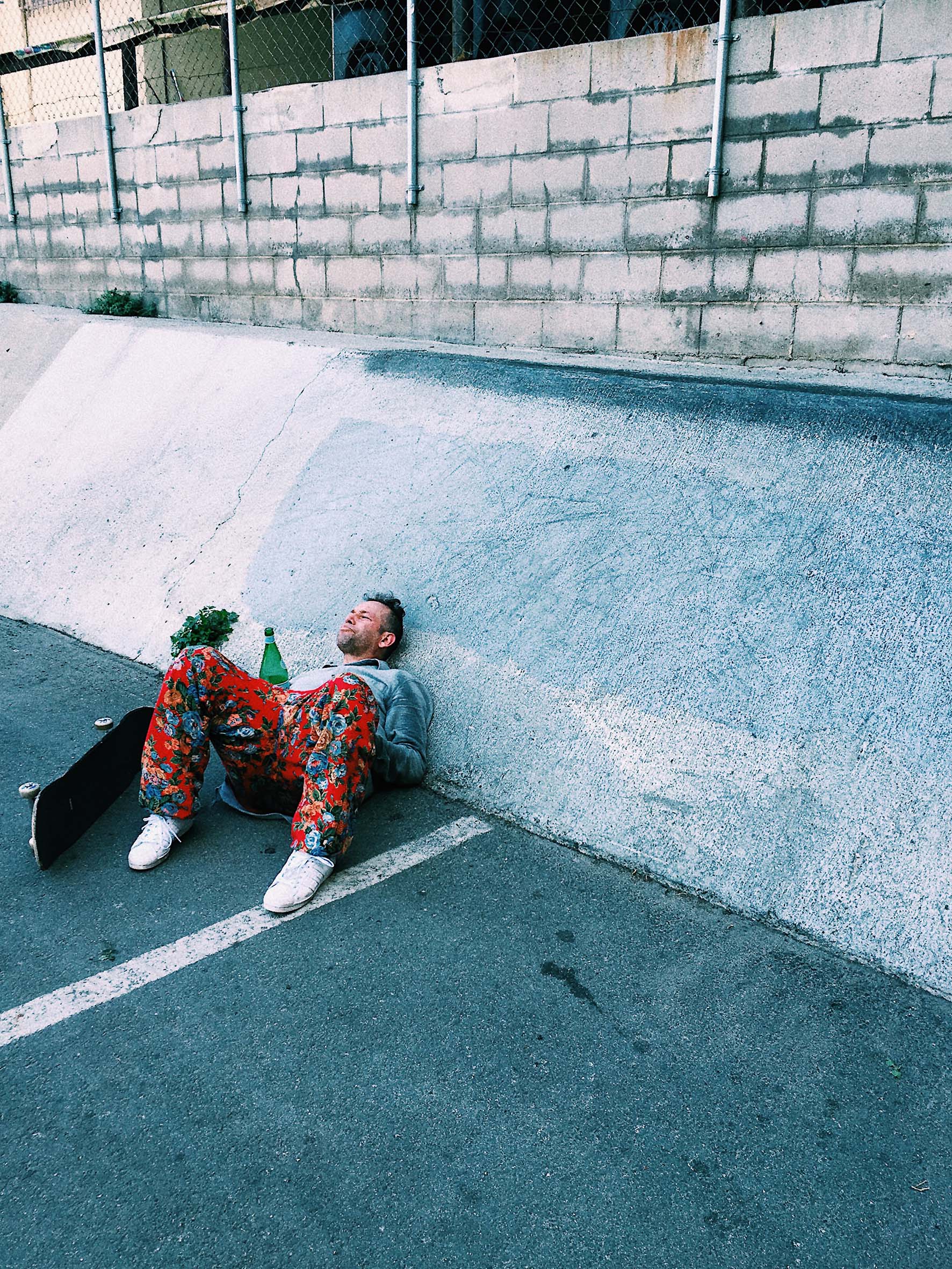 Our man Justin Albert has dug out some photos he took during the filming of the Adidas Skateboarding Video ‘Away Days‘. The article features 35mm and iPhone photos from his vast travels around the world while filming the likes of Dennis Busenitz, Mark Suciu, Mark Gonzales, Nestor Judkins, Chewy Cannon, Lucas Puig, Na-kel Smith and many more. See below for few questions with Justin and some documentations from his travels. 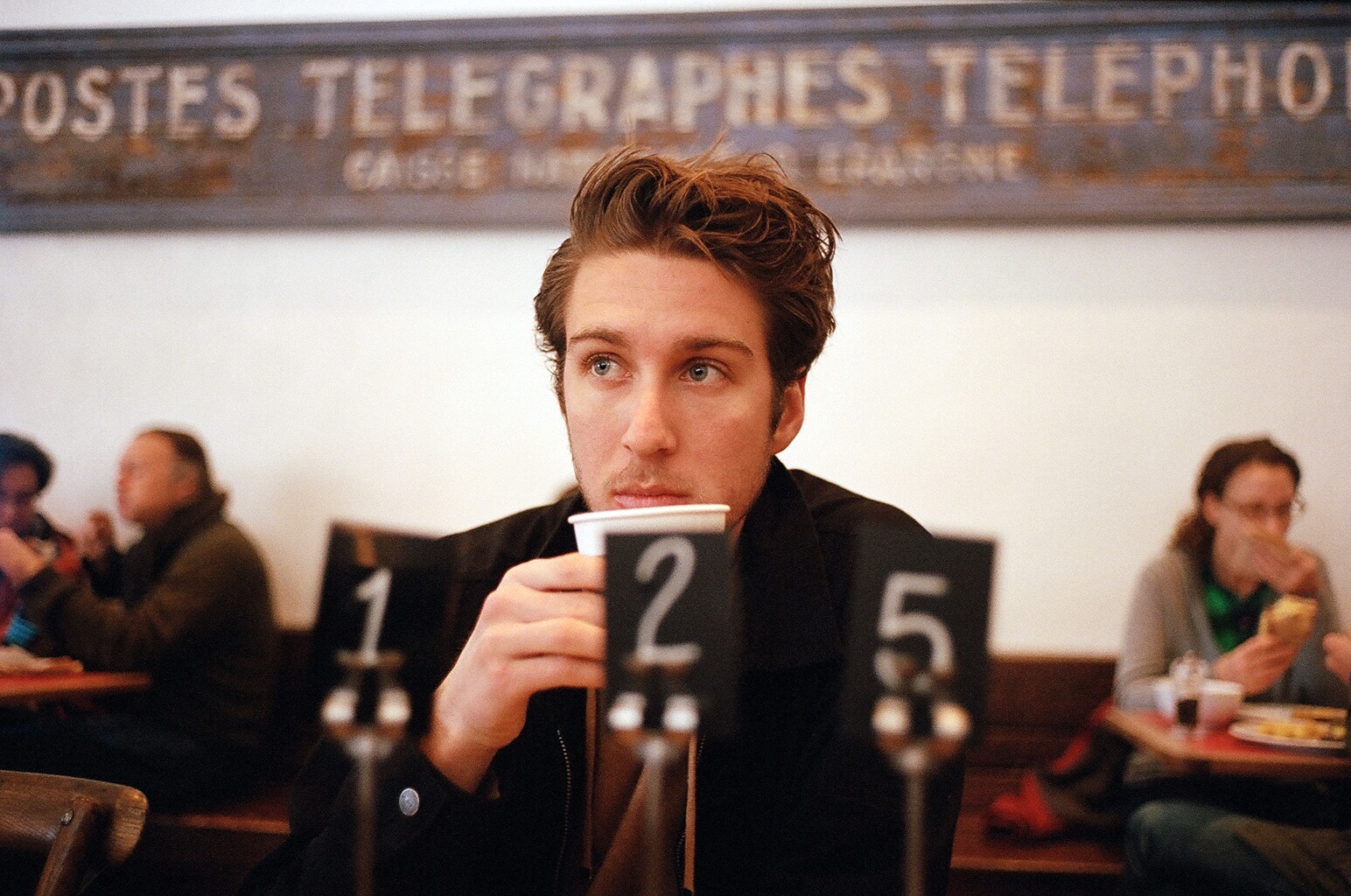 Firstly, how many times did you fall out with Mark (Suciu) whilst filming?

Haha, We’ve definitely have our differences but generally speaking Mark and I are usually on the same page when it comes to filming. We both took the project (Away Days) pretty seriously and always tried to make the most of the trips we went on. Of course there are times when things get frustrating but we get past it and just have fun with it. 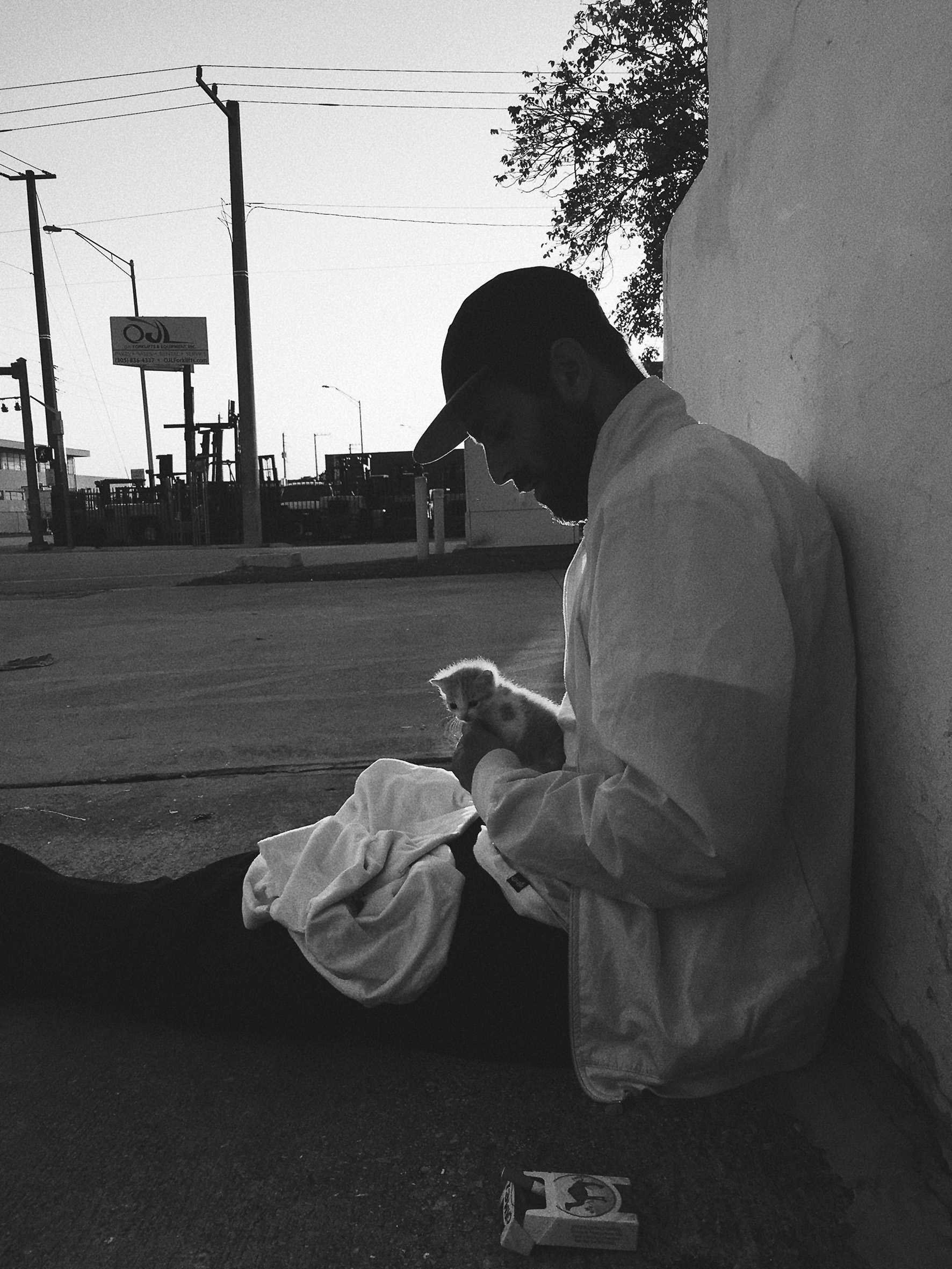 How many beige outler layers were worn by yourself during the filming process? I know you’ve got the jackets and cardigans on lockdown!

No better way to discreetly blend in with your environment and become a fly on the wall then with some earth tones. But yeah, a lot of beige. I live in SF and it’s usually cold so I make a habit of wearing jackets even when I probably shouldn’t. 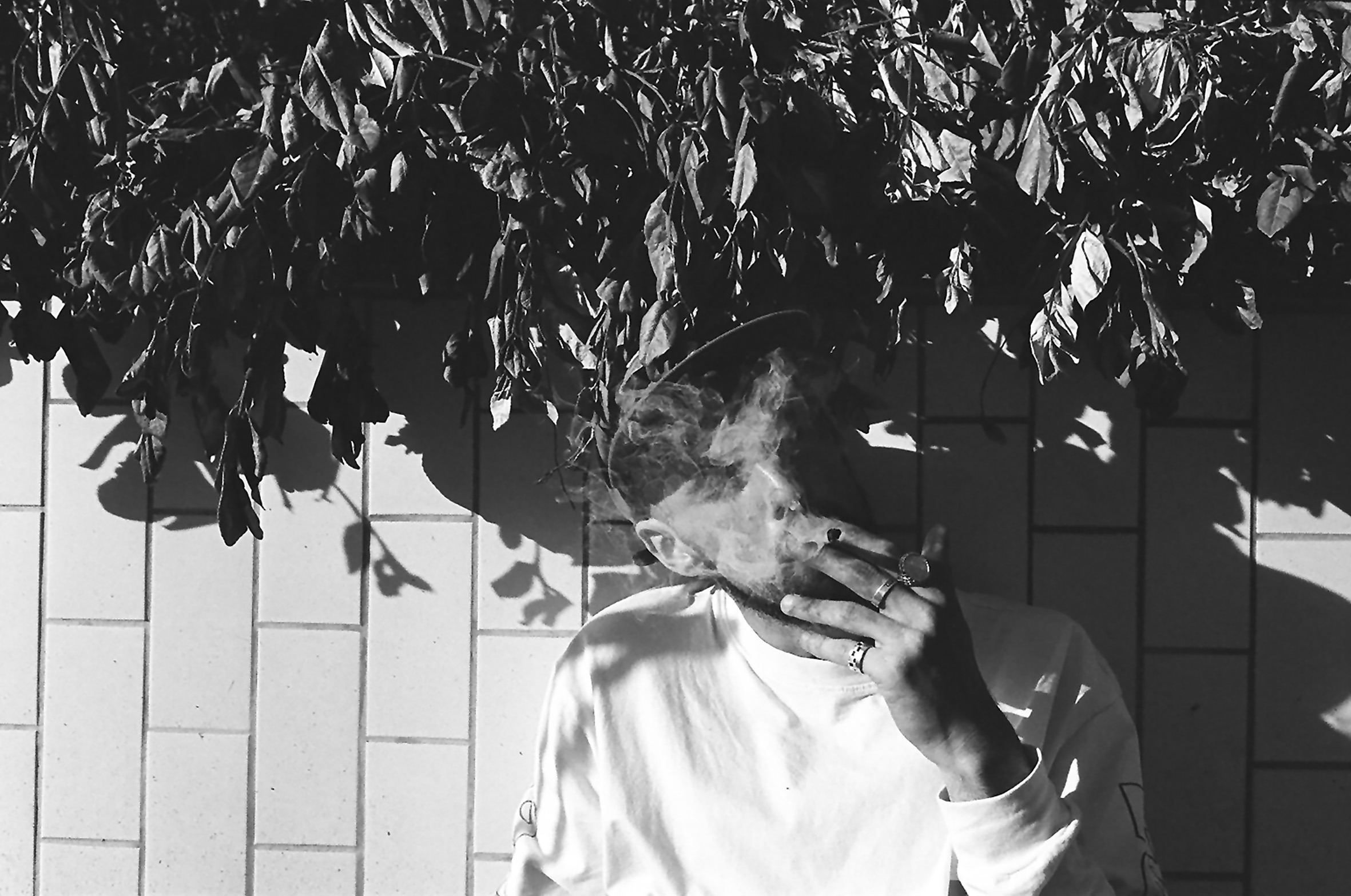 Best and Worst places to drink booze? Anywhere in particular and why?

As far as I can tell New York City is probably the best and the worst place to get on the piss. Bars are open forever and theres a billion people there. It’s probably really easy to get sucked into that lifestyle and not come back. 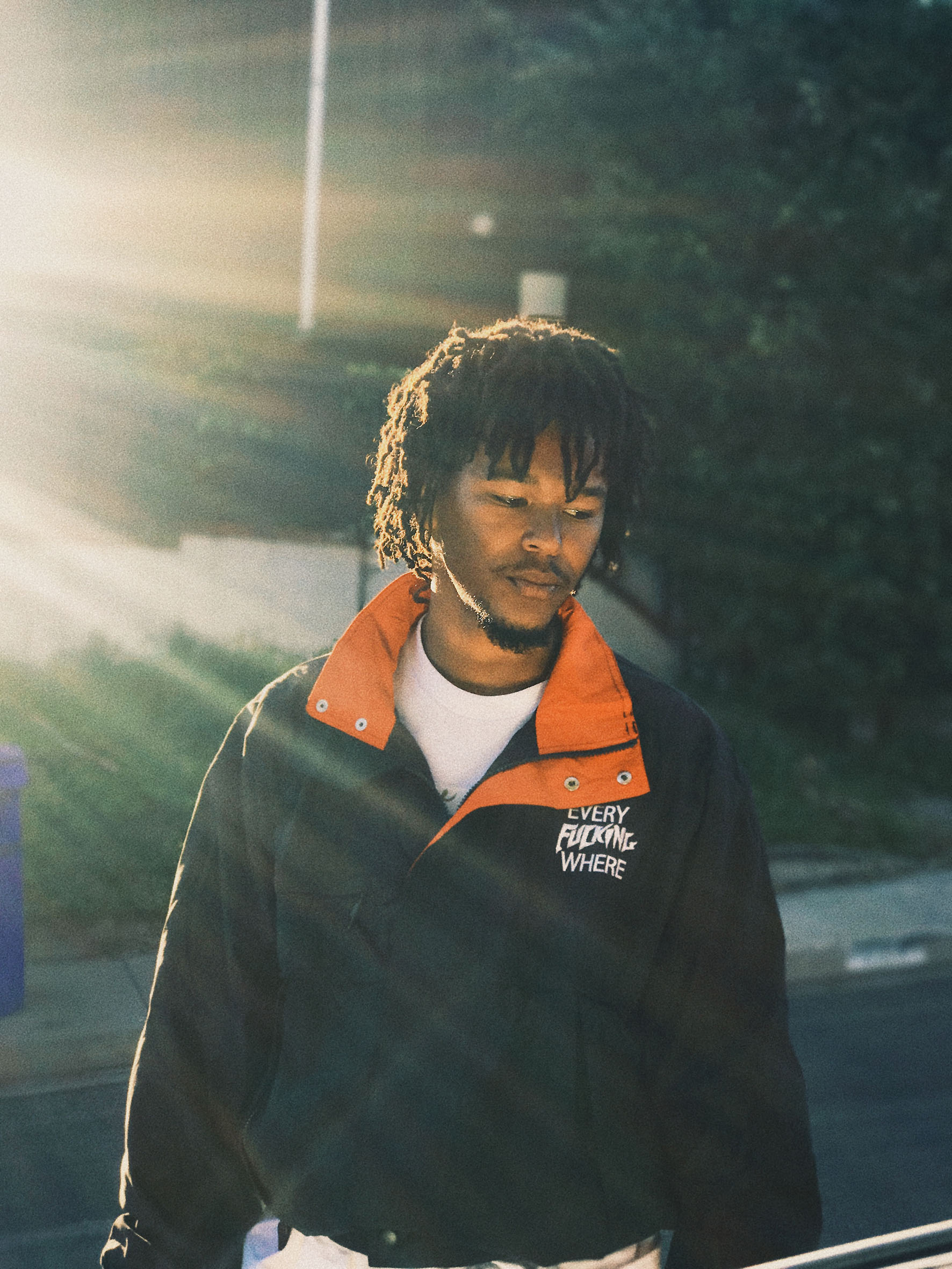 Best and Worst places for food?

I try to keep things basic on skate trips but Tokyo had amazing food. Just some proper Japanese cuisine. At the bare minimum the food you can get in convenience stores is going to be way better then anything at 7-11. 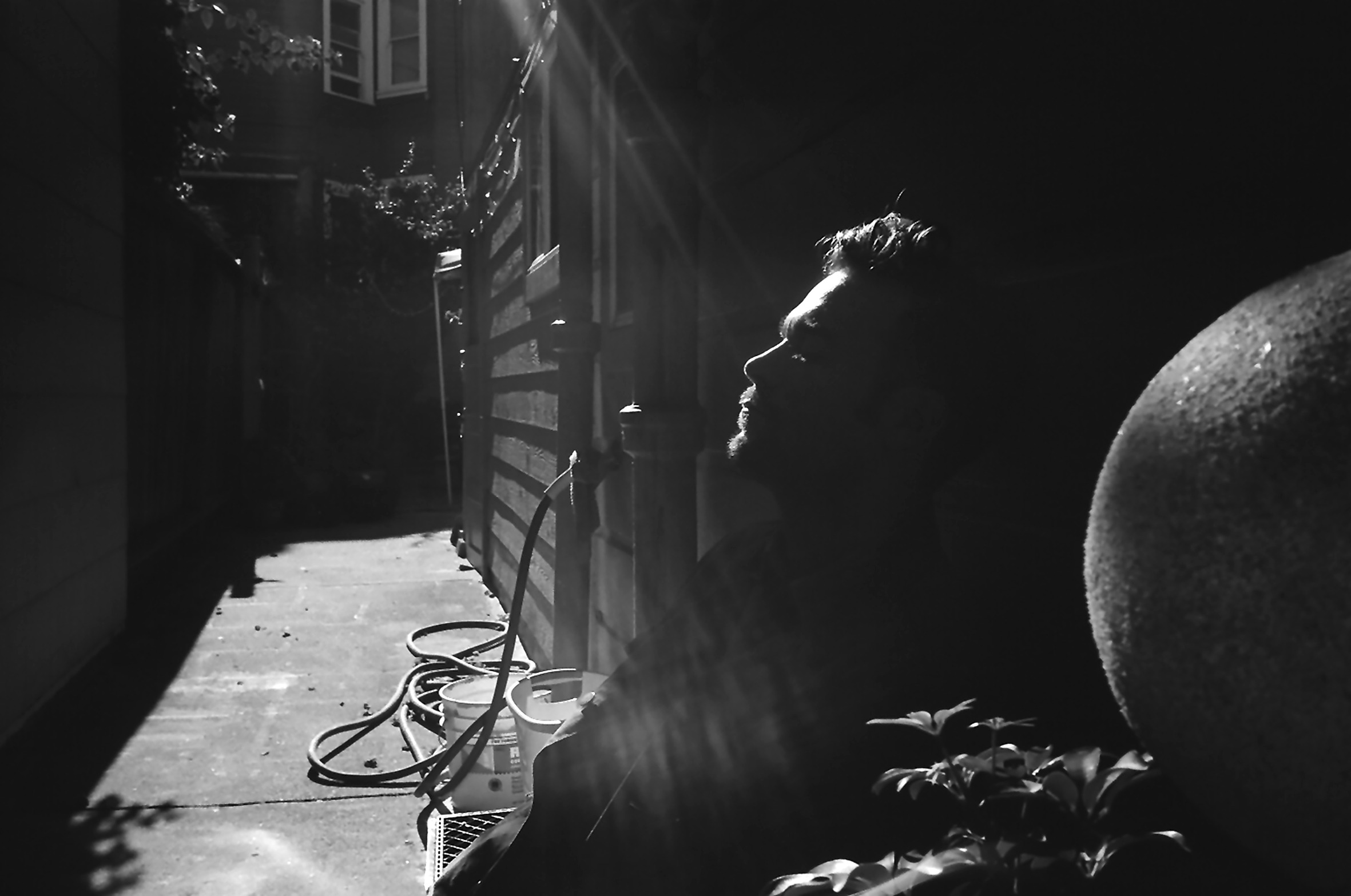 Mexico City had some amazing food but most of the dudes on trips out there had major bathroom issues by the end of it so I’d say it was a heavy roll of the dice. It’s referred to as ‘Montezuma’s Revenge”. 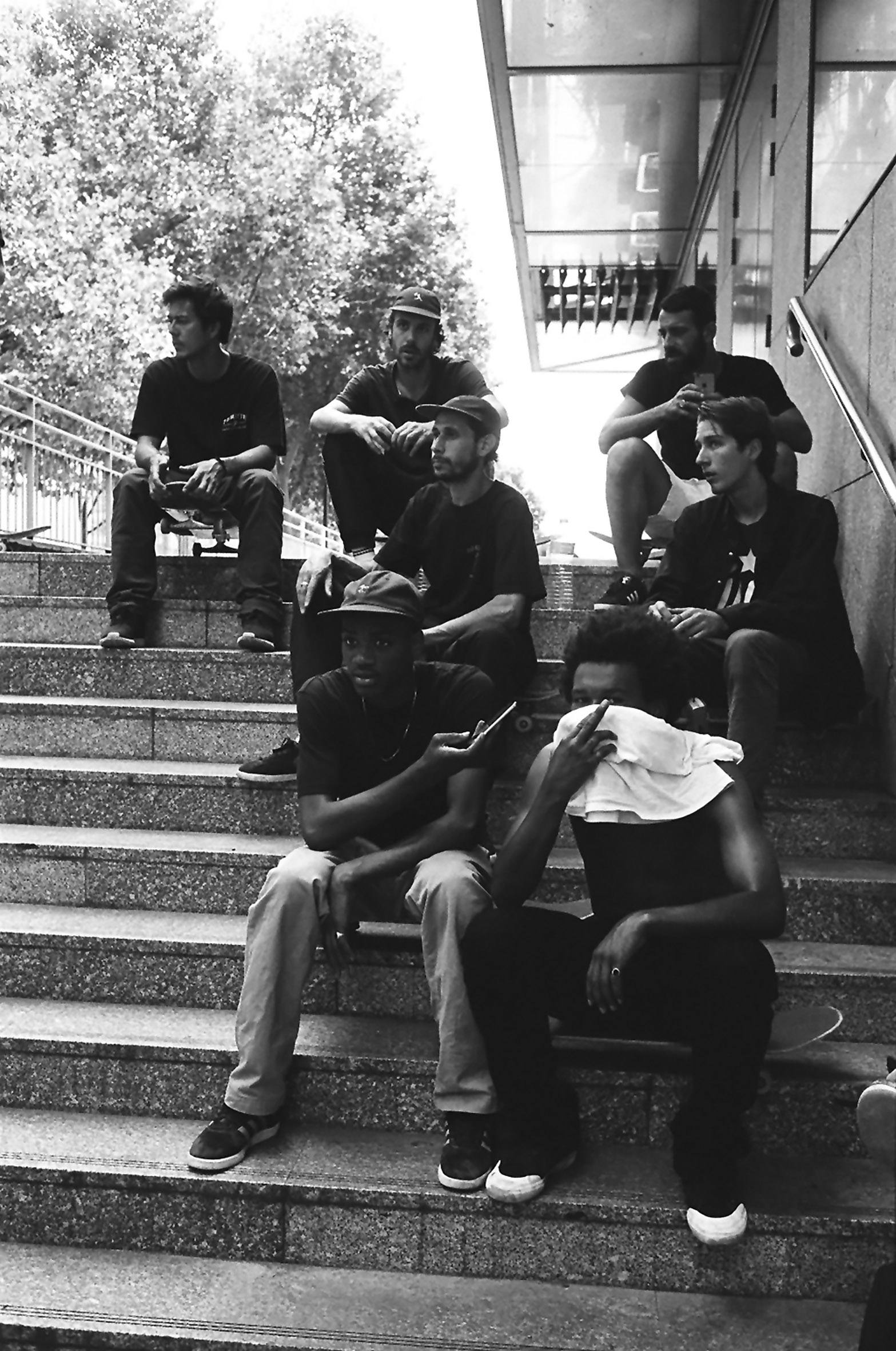 Well I’m biased when it comes to this so I’m just gonna say California. Nobody really cares about smoking out here and as long as you’re not walking up to police or blowing smoke in people’s faces you should be okay. Japan is probably the worst place for it since it’s hard to get, expensive and was pretty much glorified oregano. 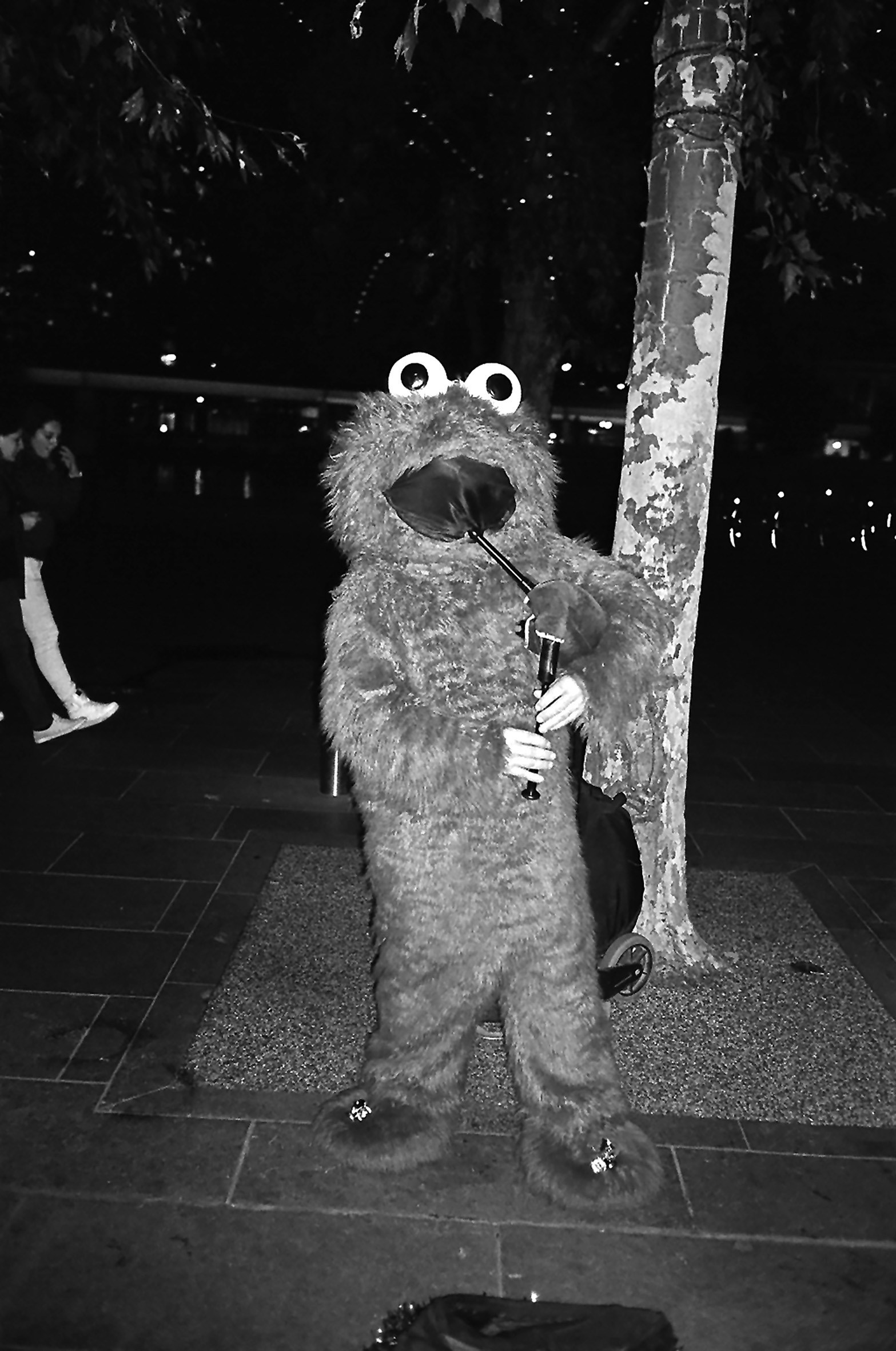 It’s good everywhere. Keep things discreet and super-citizens are less likely to immidiately freak out on a dude wearing a brown cardigan. 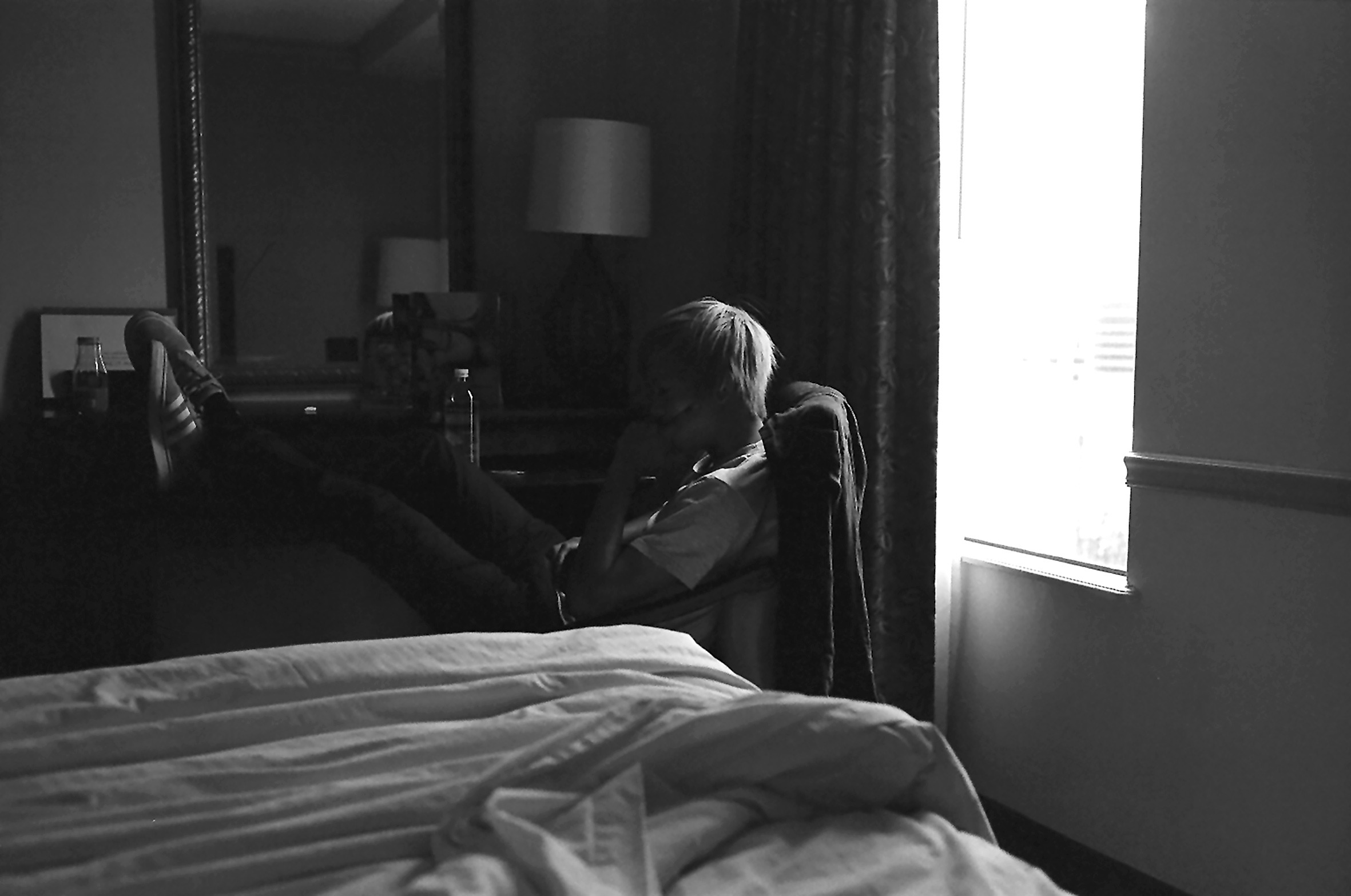 Best and Worst places for moustaches? 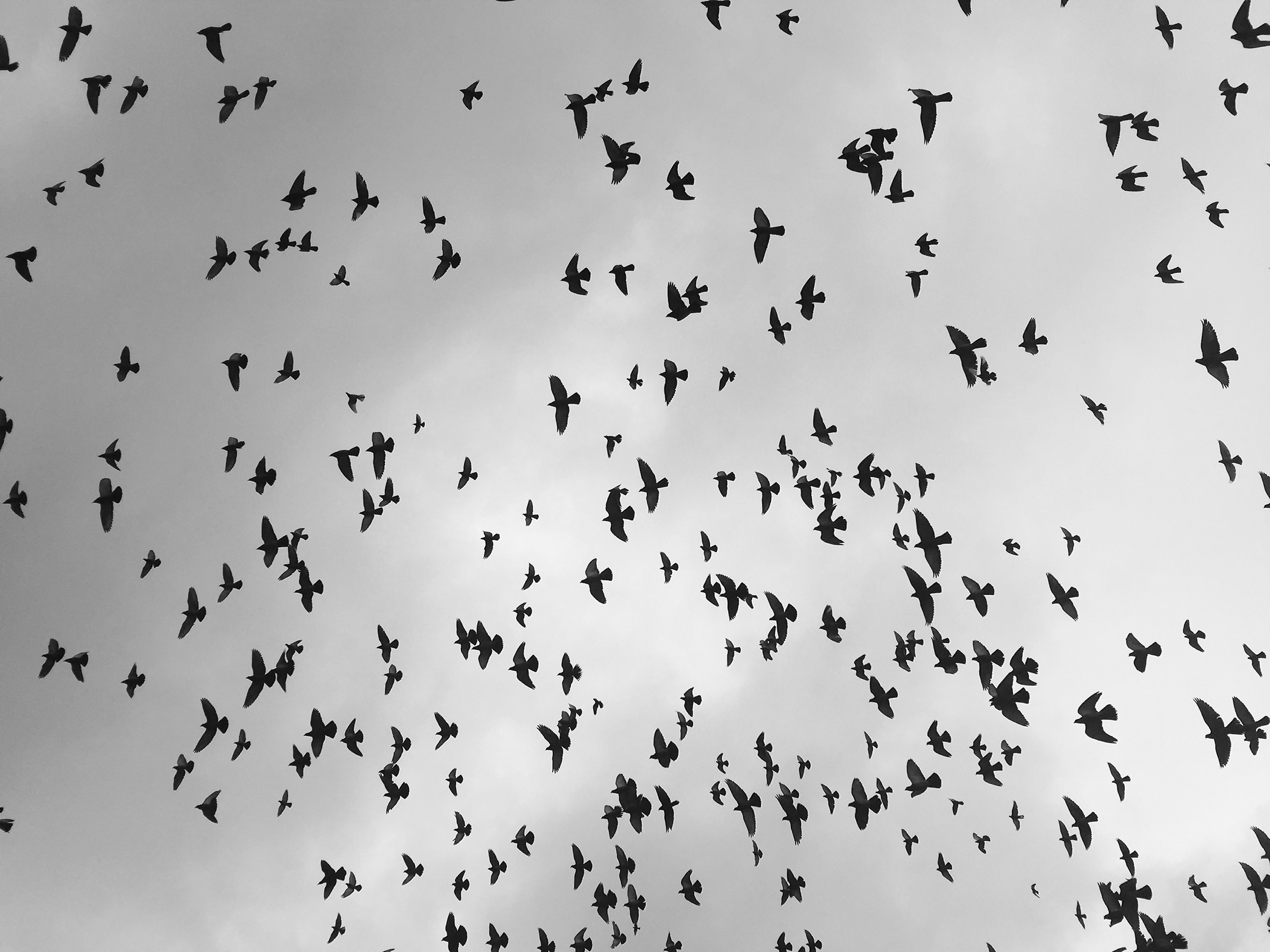 Best and Worst places for kissing? 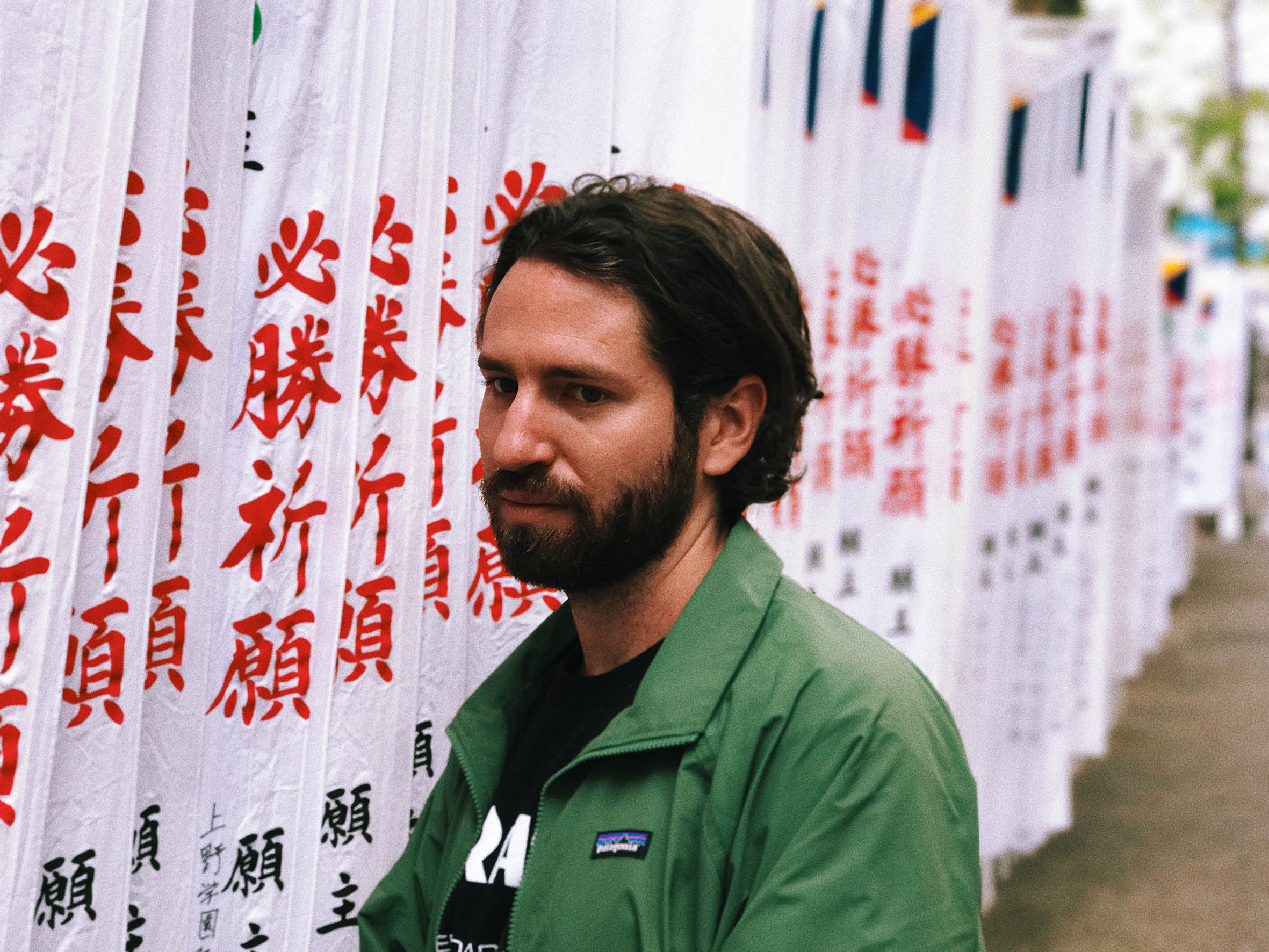 Best person to hang out with whilst filming and why?

This is a tough one but I like skating with Dennis (Busenitz). He has a rad sense of humor and usually keeps things from ever feeling too serious. He’s also purely focused on the skateboarding and is never really concerned with the video side of things so that leaves me to film things how I like. 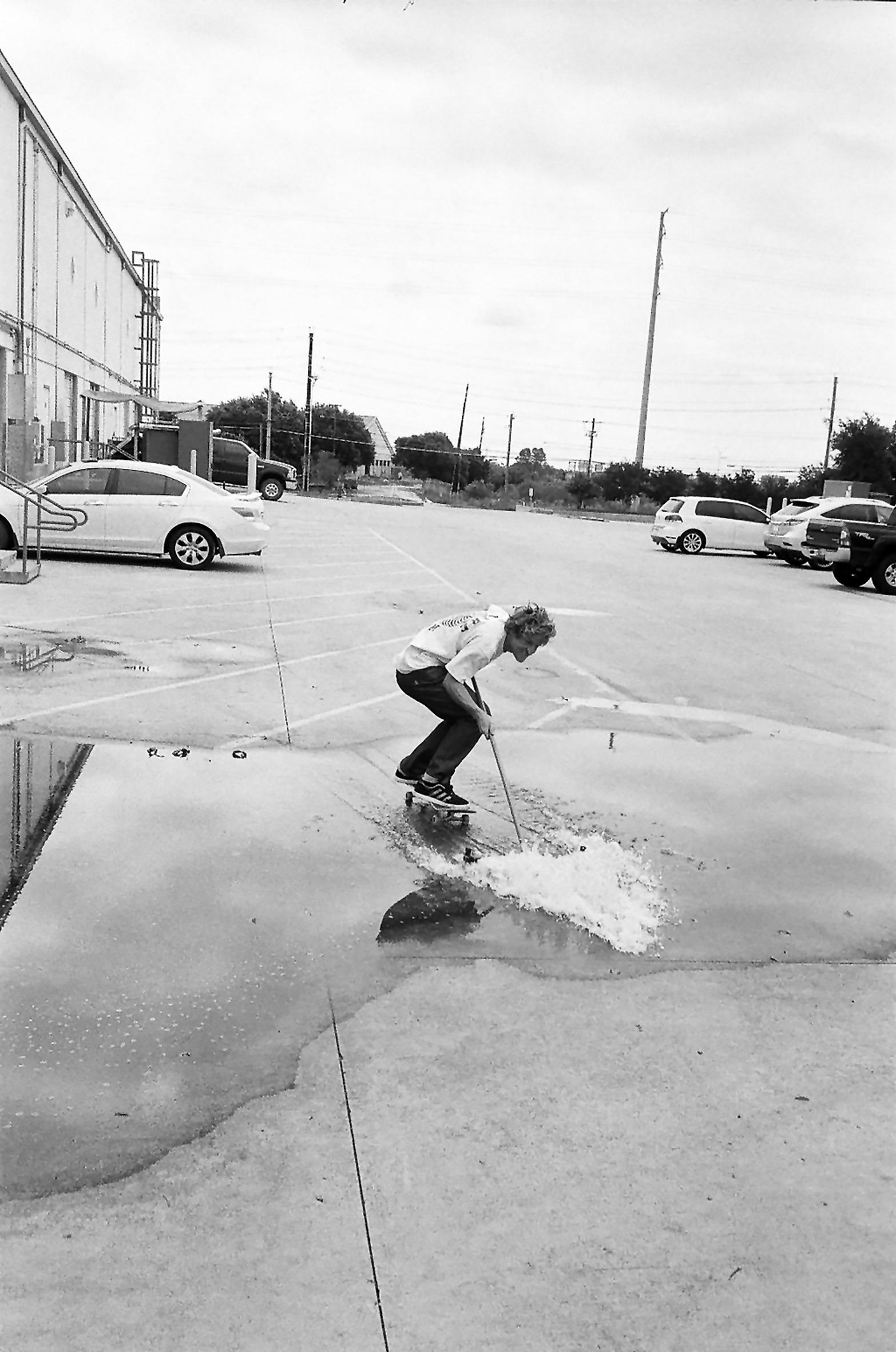 How about the worst person?

Worst people to hang out with filming? Cops I guess. 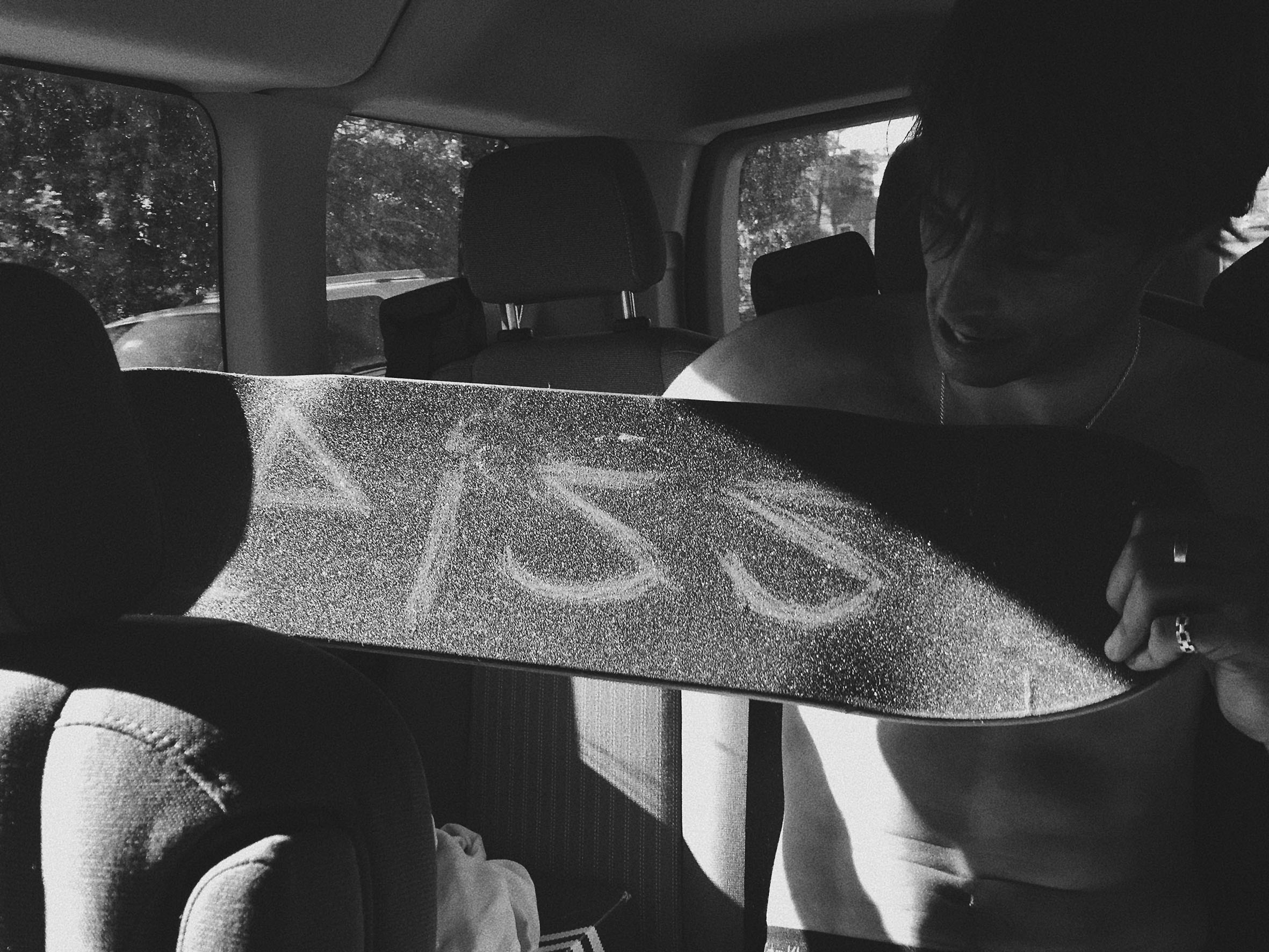 Mexico City wasn’t great for it. The cops there are crooked and typically harass people so they can make a little extra bribe money. That definitely includes them public pissers. 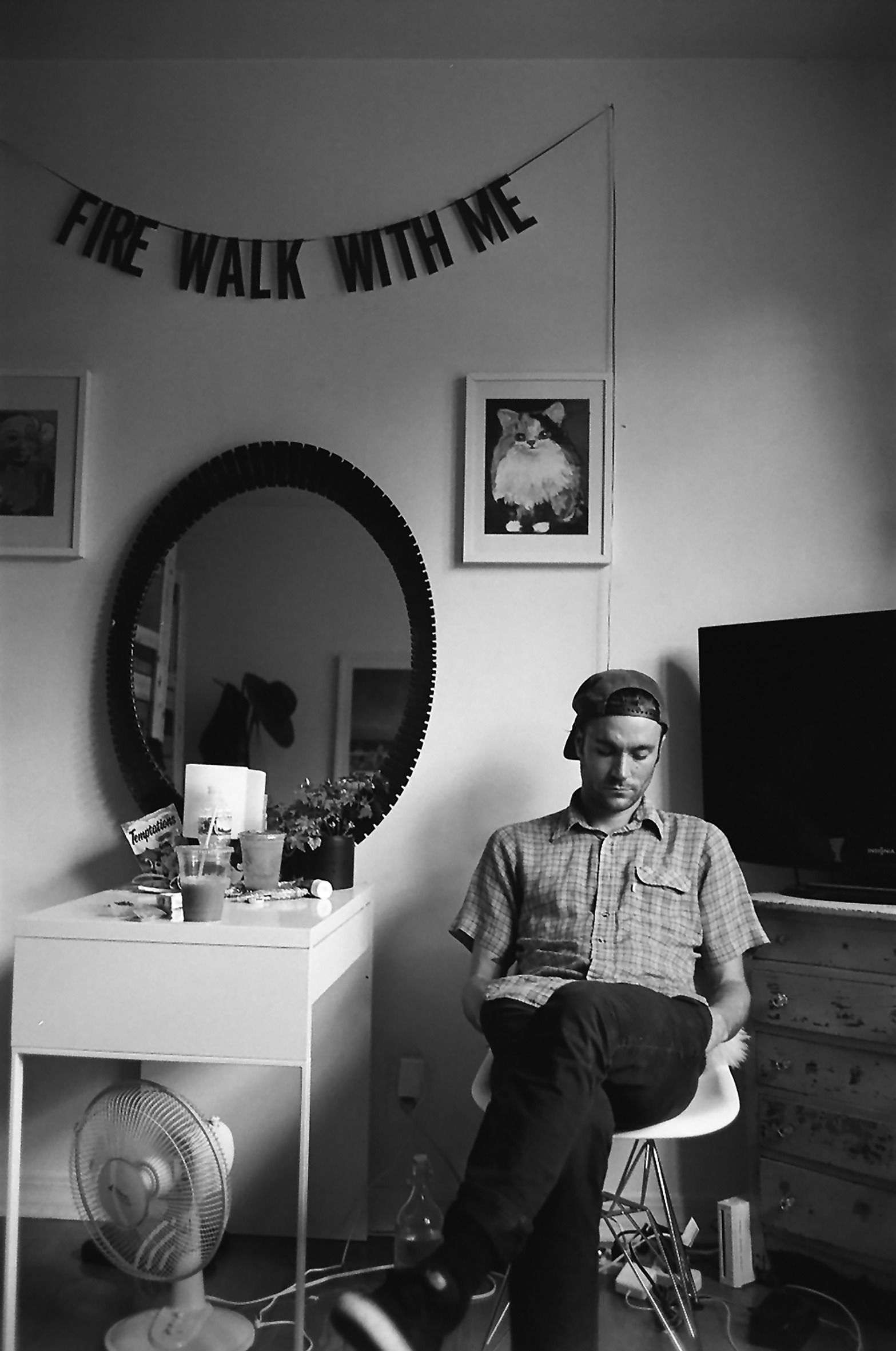 Jazz Leeb almost got arrested when we were out there and the security guard we were with had to pay out the cops. Come on Jazz! 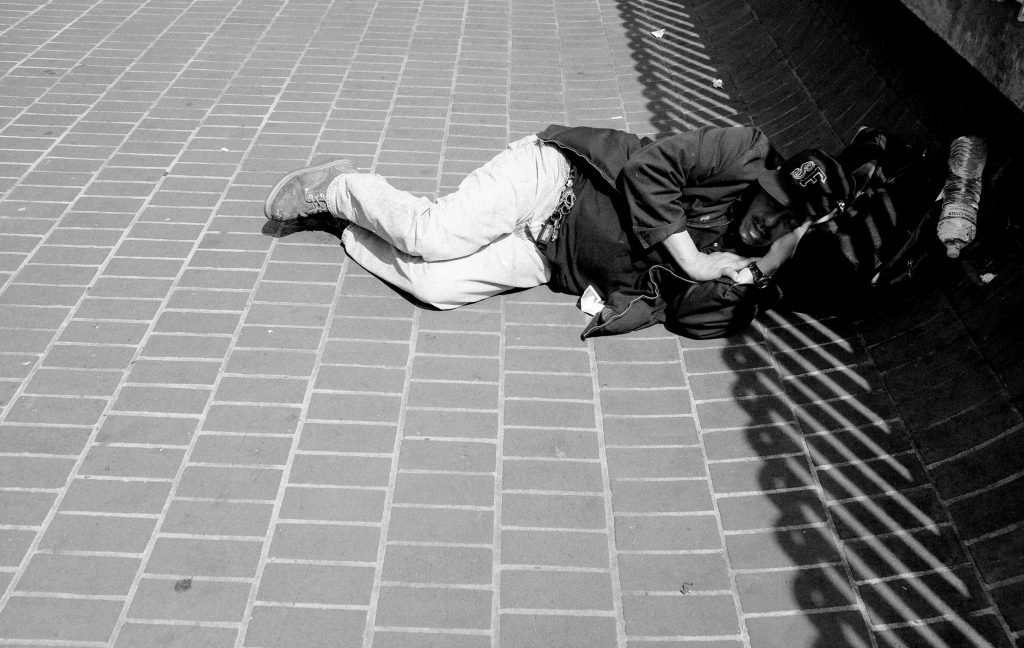 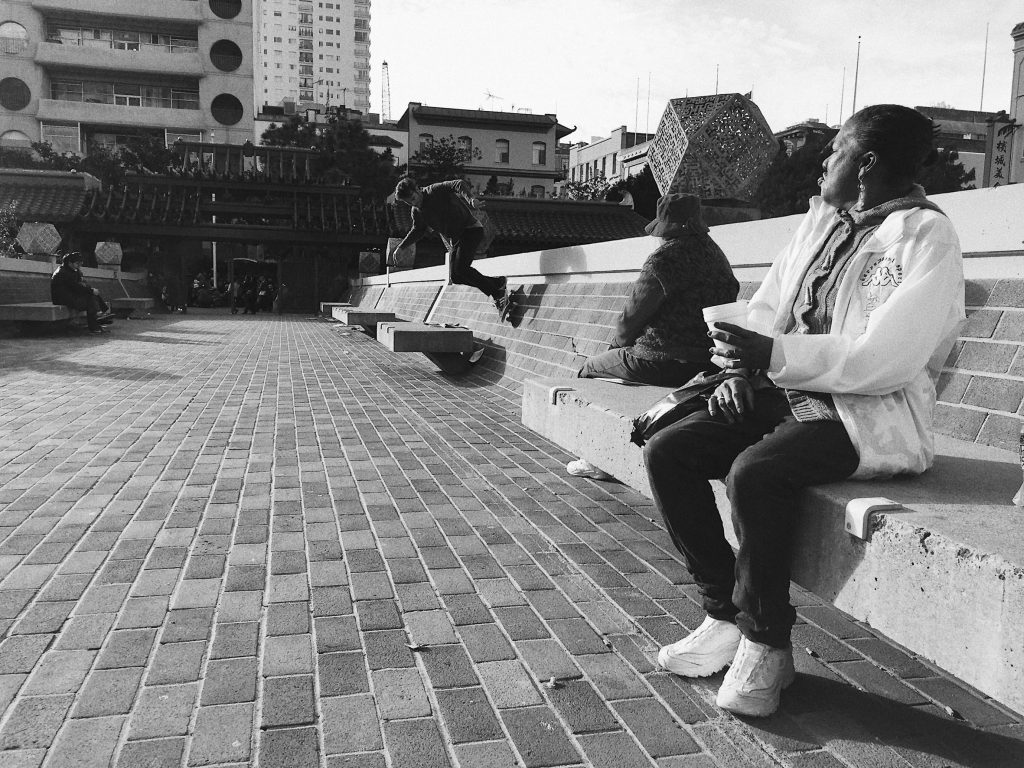 That’s a difficult one because I just enjoy the act of traveling to new places and documenting all of it. Theres always something memorable or crazy from every trip. It’s not really possible to pick a favorite moment. 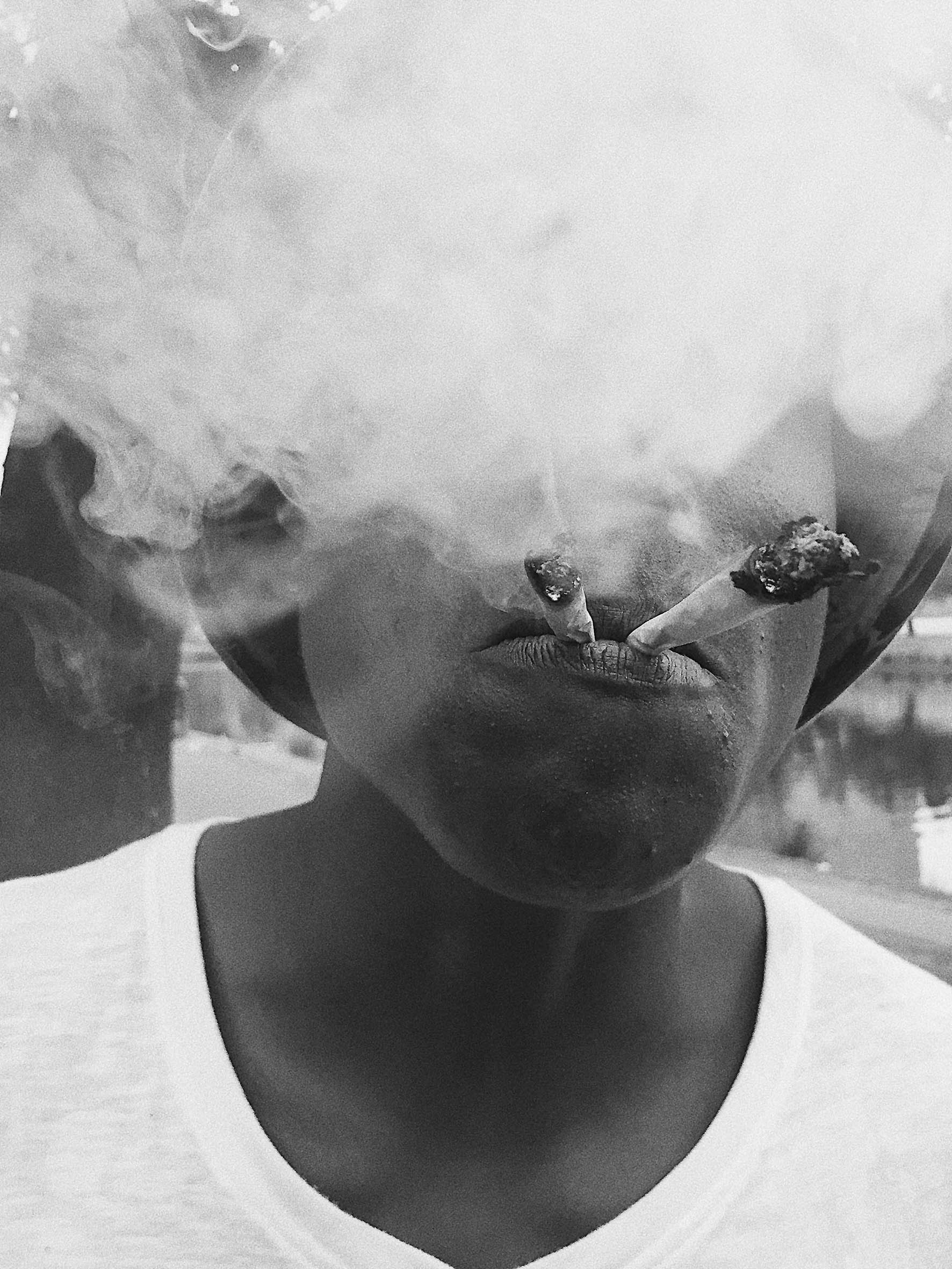 Thanks Justin ya big legend! 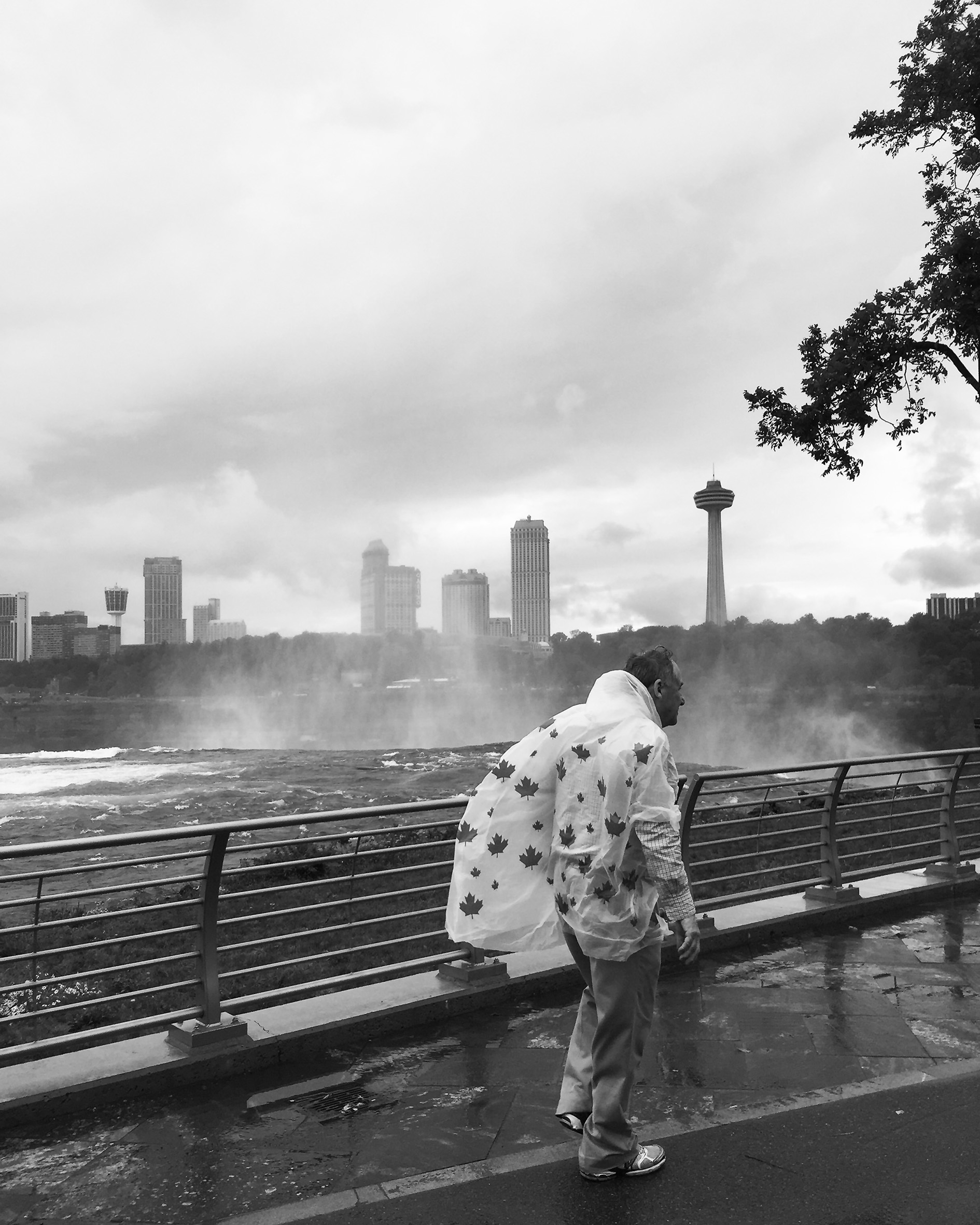 Check some of Justin’s videography HERE. 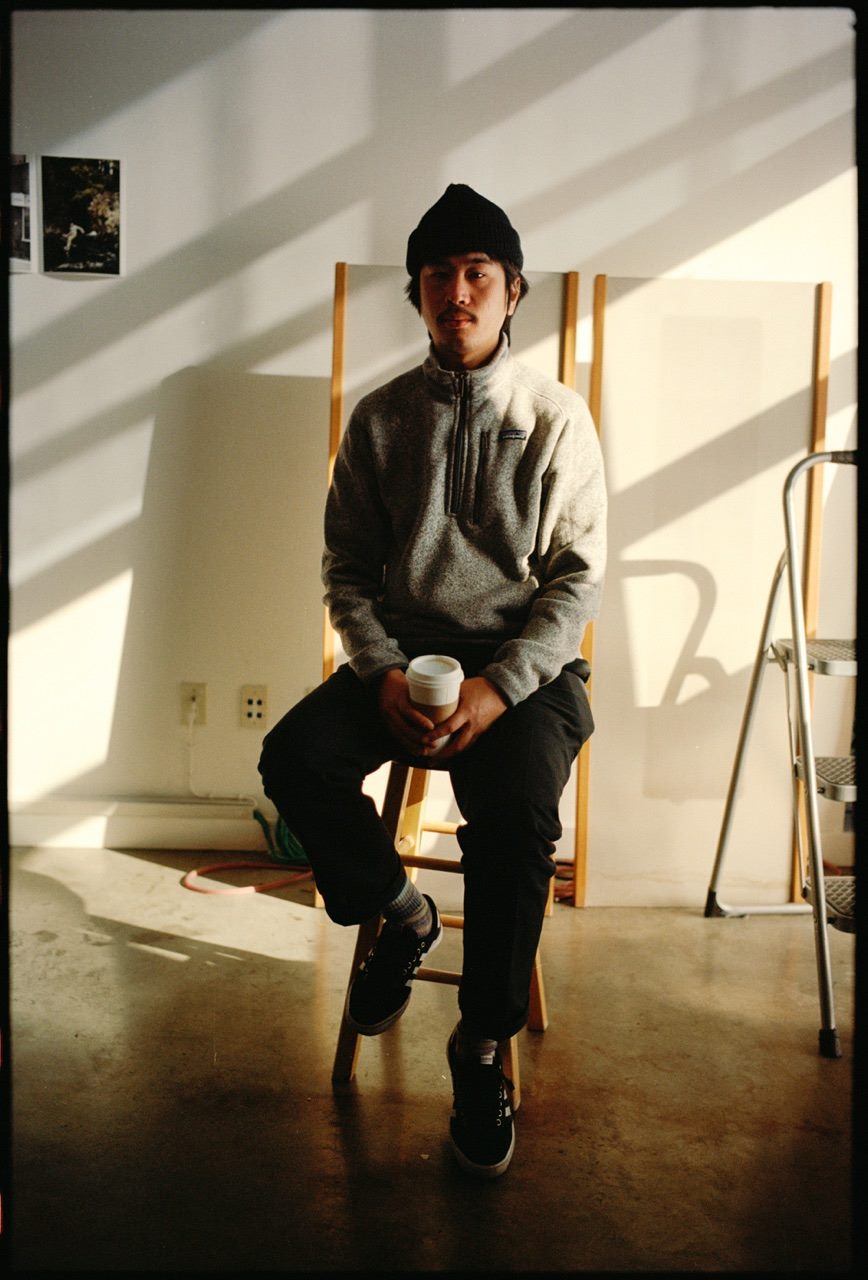