The absolute don Casey Foley aka Ducky elaborates on his powerful publication ‘Ducktales‘. If you’re lucky enough to have got your hands on this beautiful piece of work then you’ll know that our favourite Kiwi takes belter photos while presenting them in a clean-cut manner. Ducky showcases some photos from his last two issues (6 + 7) below along with an interview. Get yourself a copy via these UK based stores Palomino + Welcome Skate Store or if you’re in Australia order online or say hello in person to Casey at Hemley Skate Store in Melbourne! 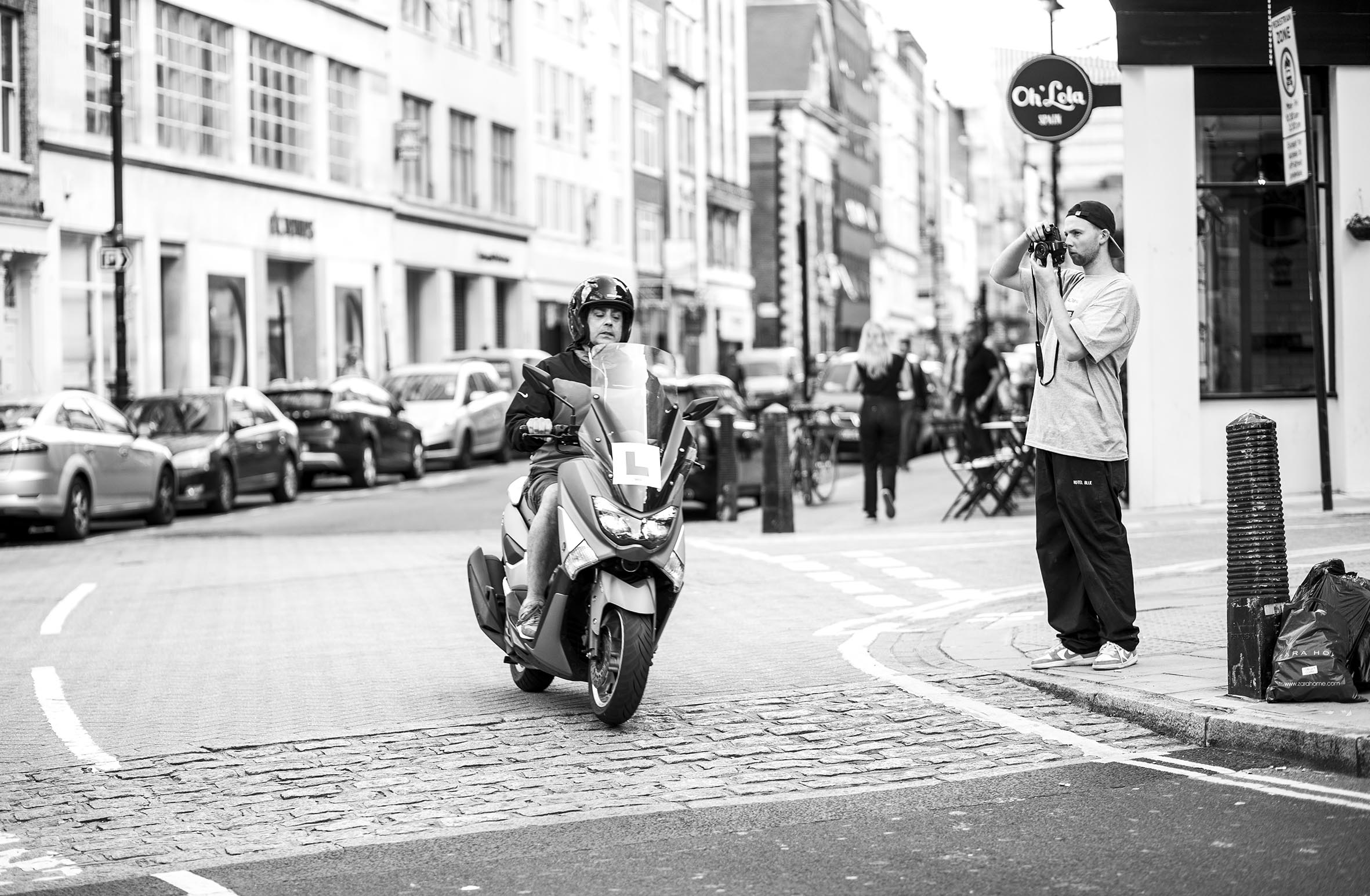 Casey Foley amongst the streets of London. Photo: Reece Leung

Yes Casey! You’re umping the pond to Britain and Europe for a stint this summer. Have you been before and what brings you this time?

Hey Guy! Yeah I am out here for a month in total. 1 week in London, 1 week in Paris and the rest of the time in Barcelona. There is a Butter Goods trip in Barcelona, so that’s what brings me all the way out here, but I figured while I’m out on this side of the world, why not visit a few more cities. It’s been amazing so far! Nick at The Palomino let me crash on his couch in London, so that was dope. I had a fuckin’ rad time out there. My good friend Quentin Guthrie from Perth is living in London, so we went out together and filmed a bit of shit. I’m sure you are aware of his gully edits. The whole crew in London is dope! 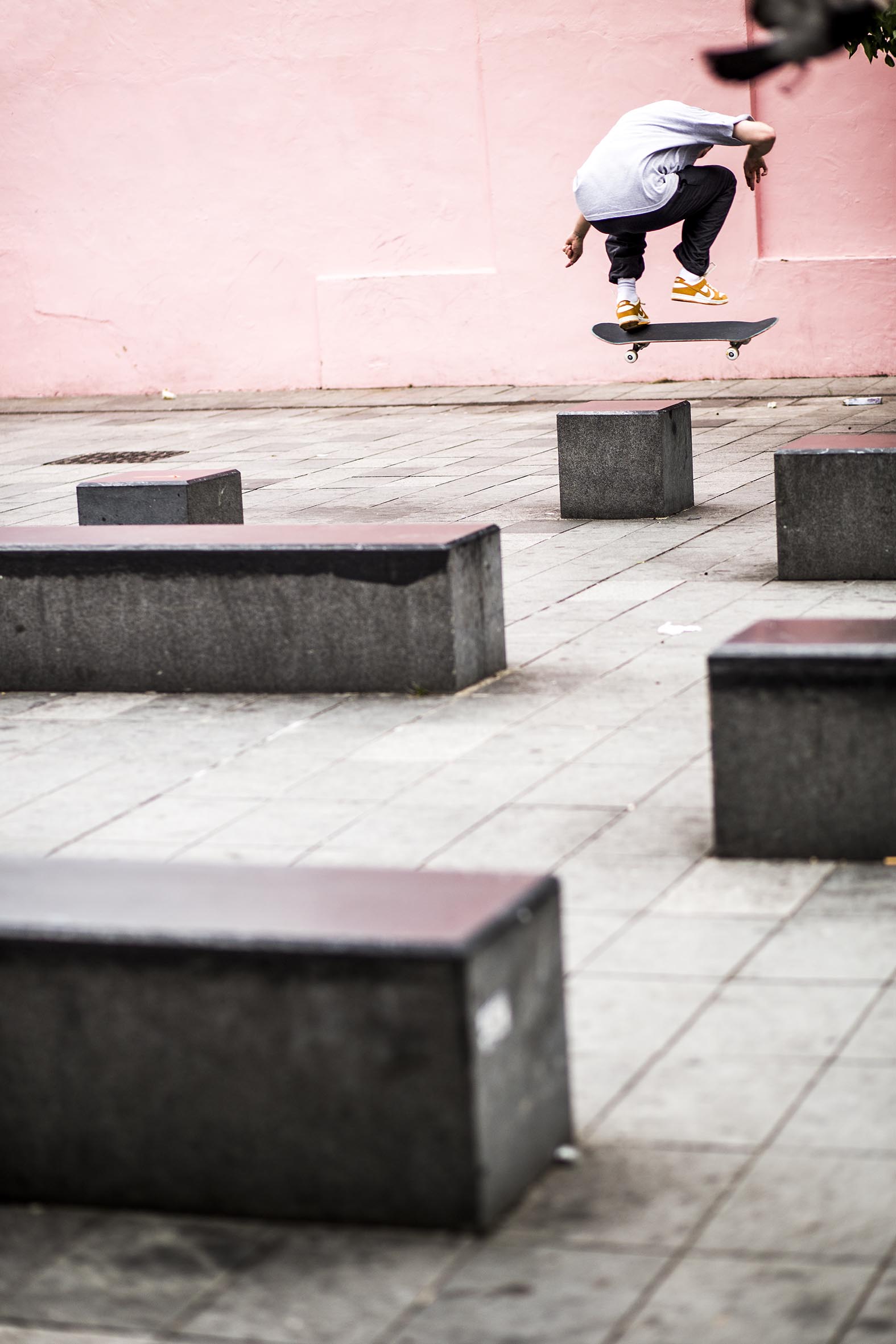 Could this provoke a an EU themed ducktales edition?

Hmmm, maybe, my projects are usually around 60 pages long, so it may be a little hard to fill those pages, but so far I’ve shot heaps of photos that I’m hyped on. 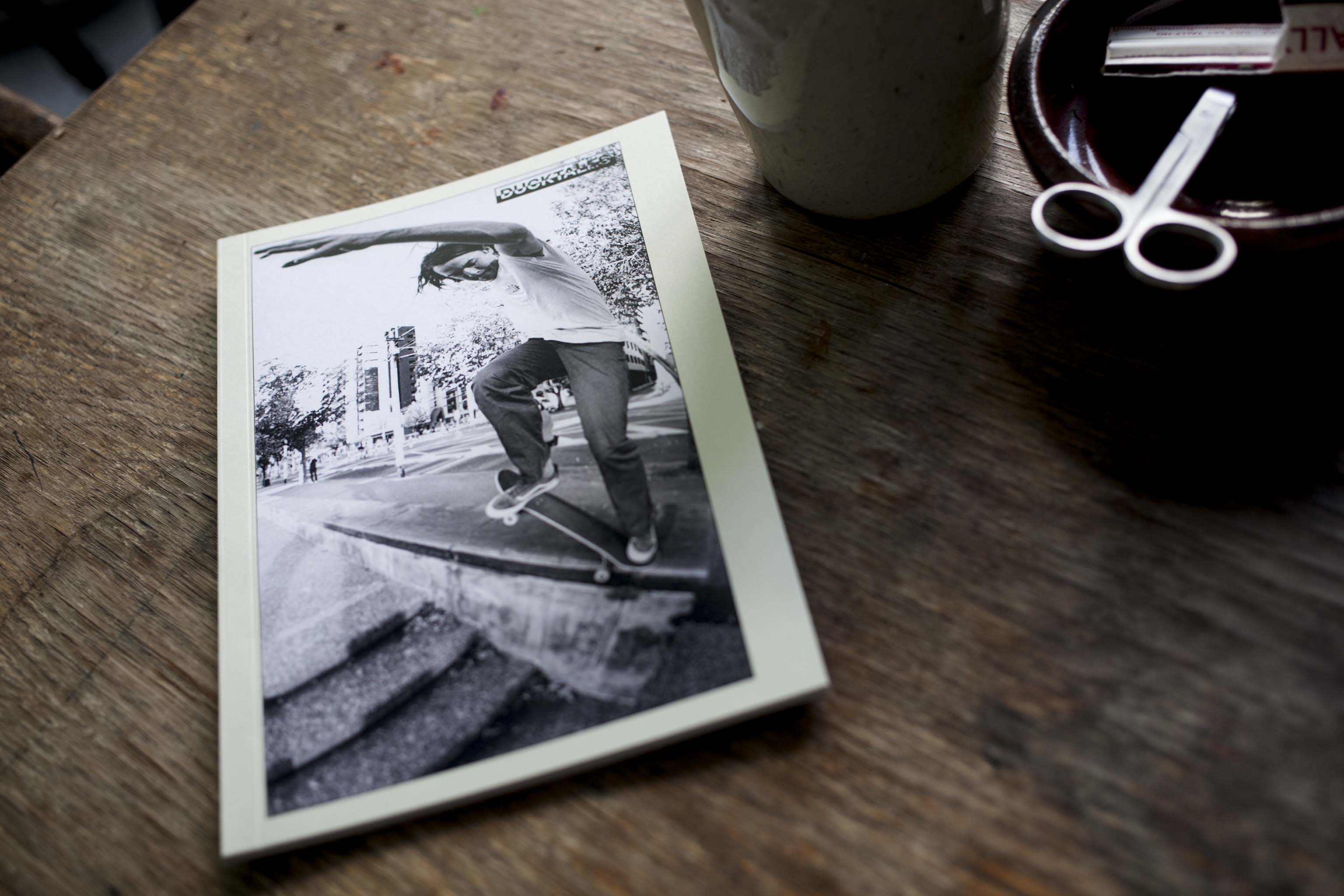 Where did the name Ducktales originate from?

Well, my nickname is Ducky… This really dope skater Alec Paul from New Zealand started calling me Ducktales for some odd reason. It was the first thing that came to my head when I started making the zine. I actually hate the name, but it’s got a little following now so I don’t want to change it up (Chuckles). I guess it stuck because it’s a photographic representation of my stories (Tales). I dunno, I’m actually over the name… Maybe I’ll start something else soon haha. 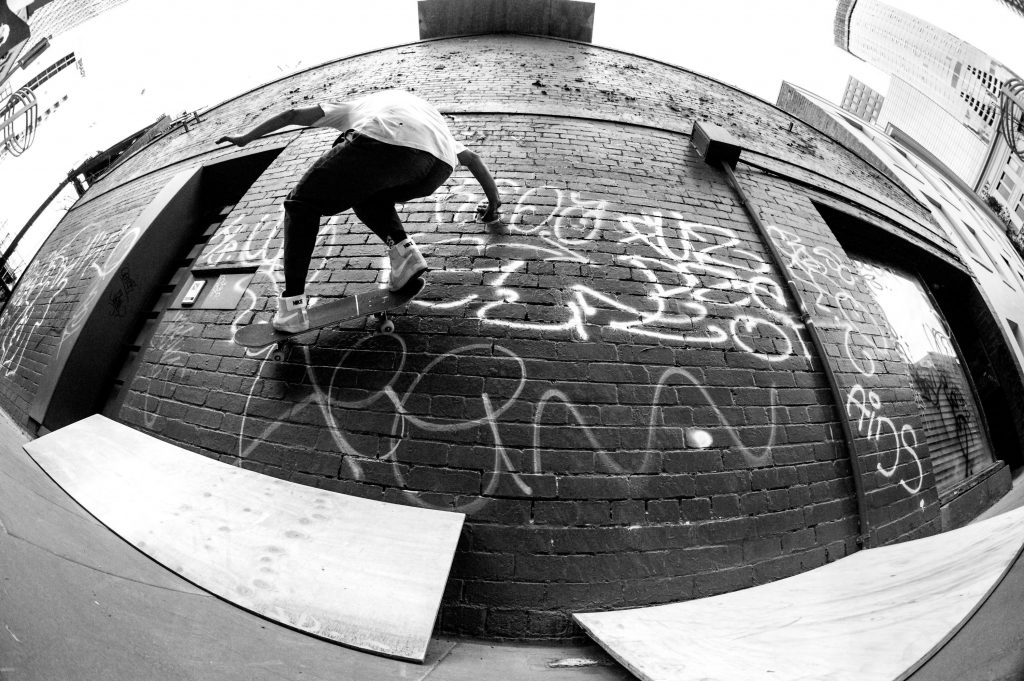 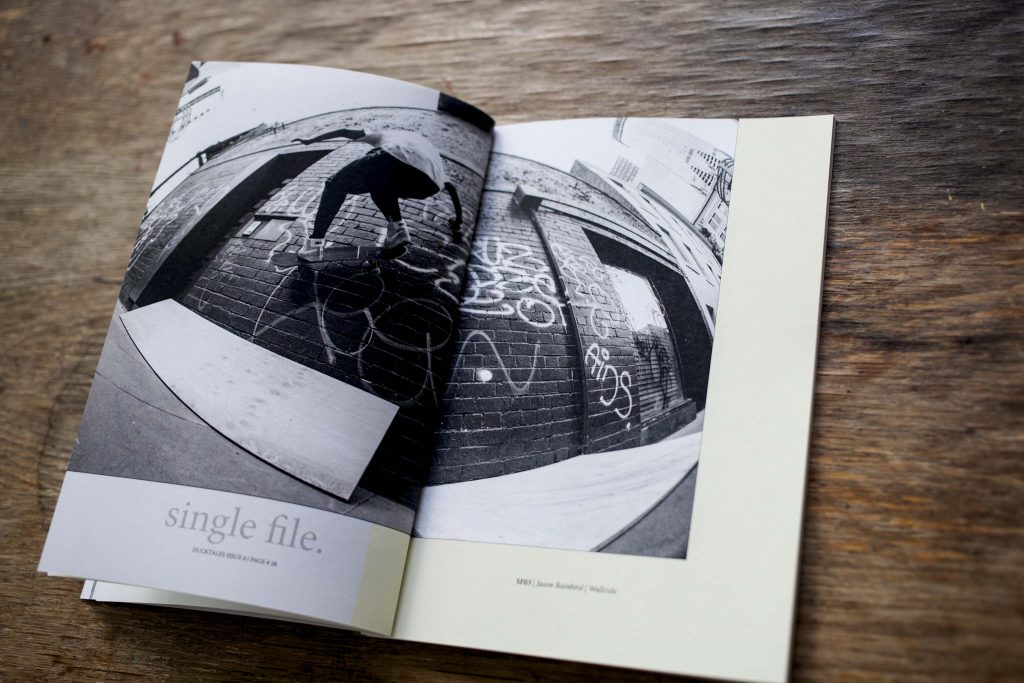 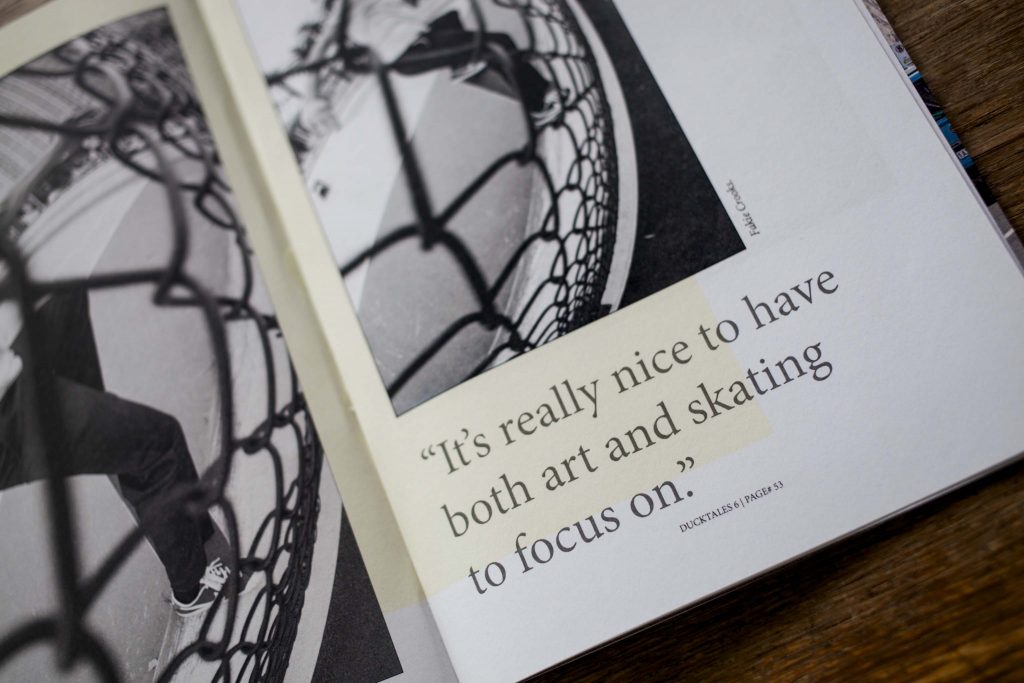 Had you made zines prior to Ducktales and how important is this DIY approach to the culture of skateboarding in general?

No not at all. I’d barely shot any photos before, I just liked the idea of being able to display my adventures on paper. Issue 1 was a poorly shot 6 week trip to the East Coast of America. Pretty much just crappy point and shoot photos. However, I got a good reaction from my friends about it, so I kept it going. I’m now on issue 7 and it has turned more into a magazine. Interviews, sponsors etc etc, I think the DIY approach to the culture of skateboarding is extremely important. 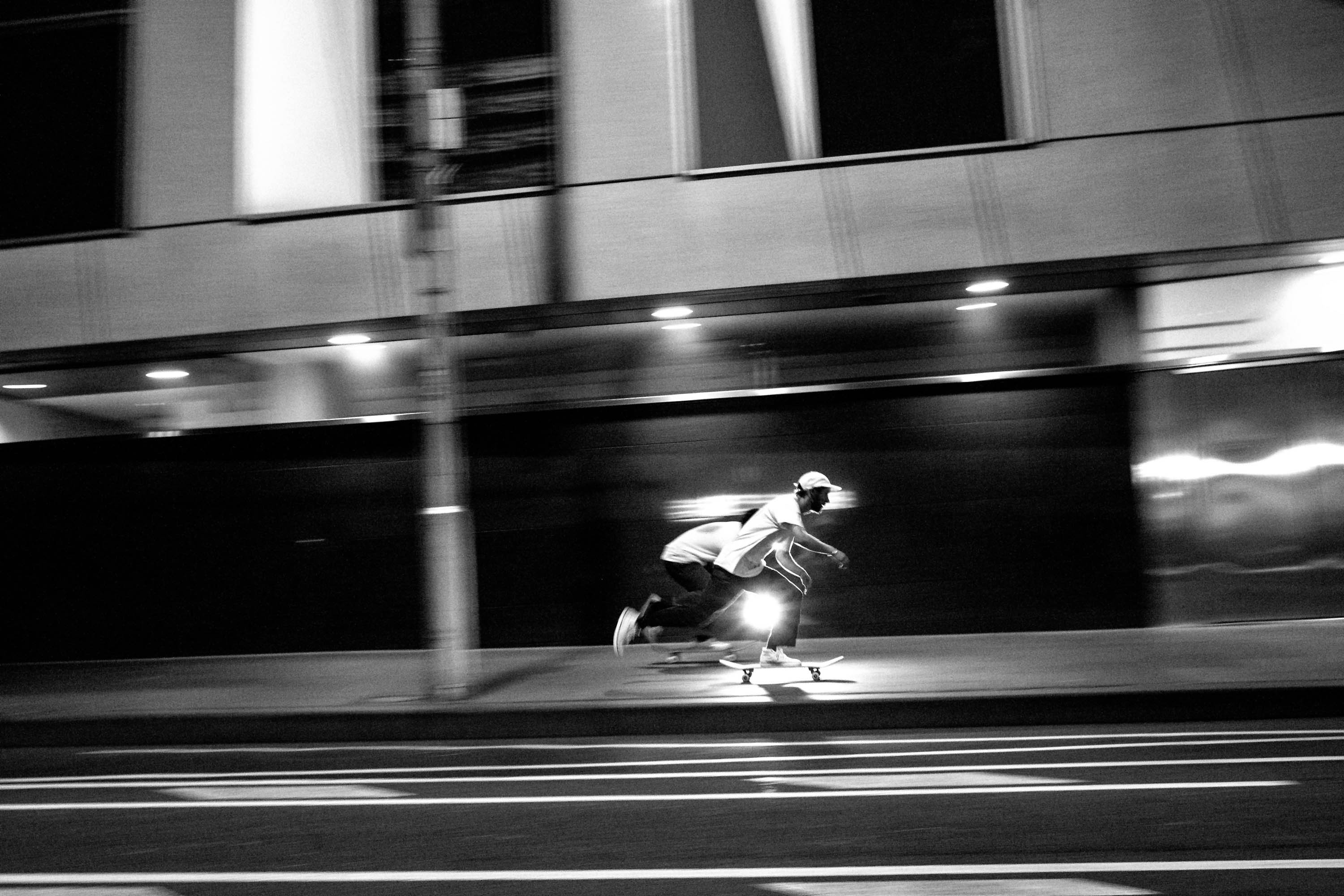 There are sooo many amazing skaters out there, and I feel they should always have a place to display their hard work. That is now the aim of the zine, to display those who may not get much exposure in the major magazines. We in Australia are so far from the industry, therefore I feel by making these zines and displaying these skaters to an international audience, it will eventually pay off for them. 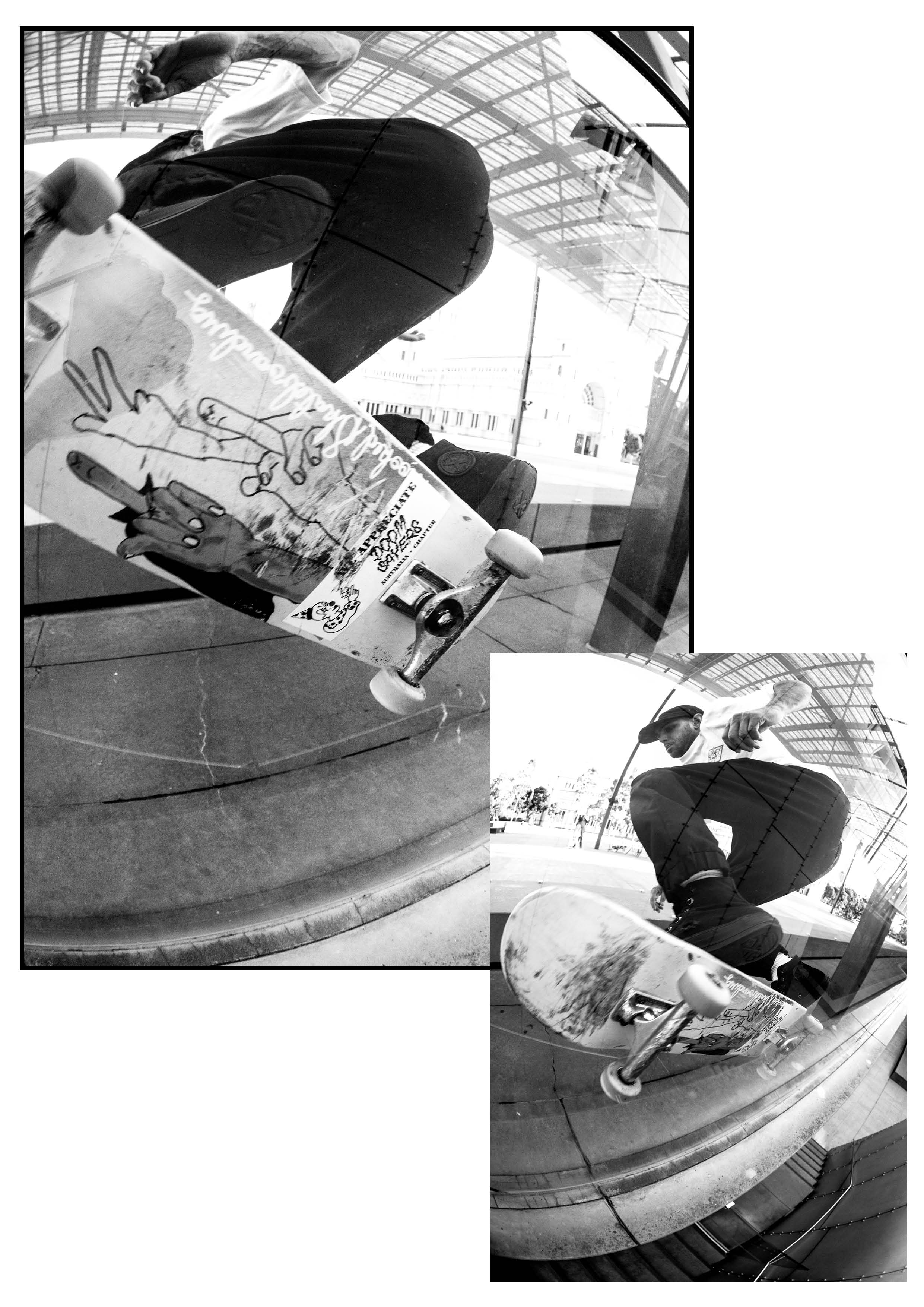 Also to be honest, being able to have total creative control over the design and which photos are being used is amazing. I really don’t give a fuck if it’s a gnarly trick or not. I could print a double page of a flat ground kickflip if I want. As long as I’m hyped on the style of the skater and the photo is ok, it’s alright with me. 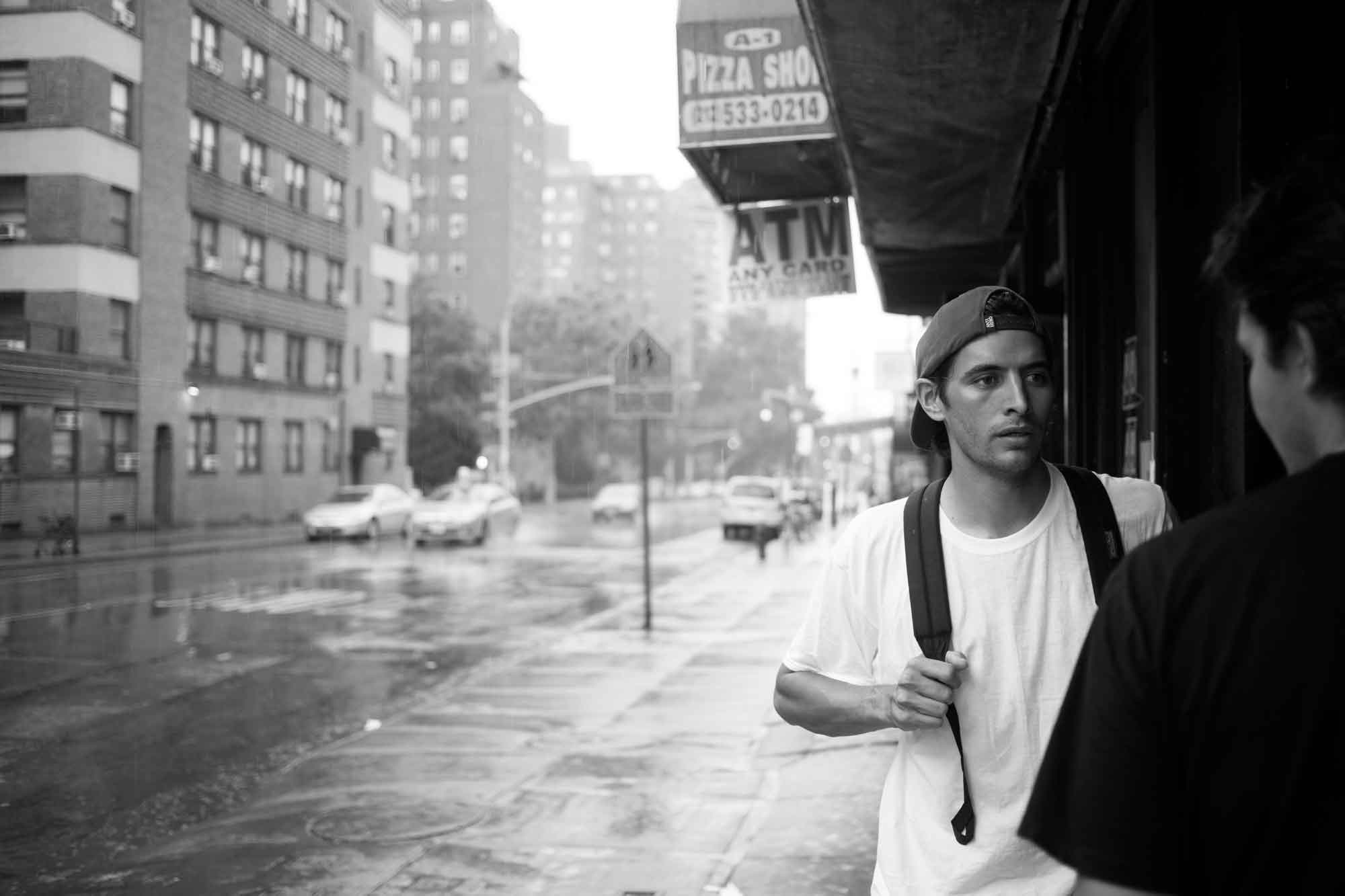 Making the zines and shooting your friends, has it had an impact on how you like to be photographed?

Kind of, I mean, every photographer has their own style. There are certain styles I like more than others. I’m hard to get photos of tho man (Chuckles). I just like doing lines and cruising. My favourite photographers are those who see beyond the trick. Those that can make a simple trick look beautiful. 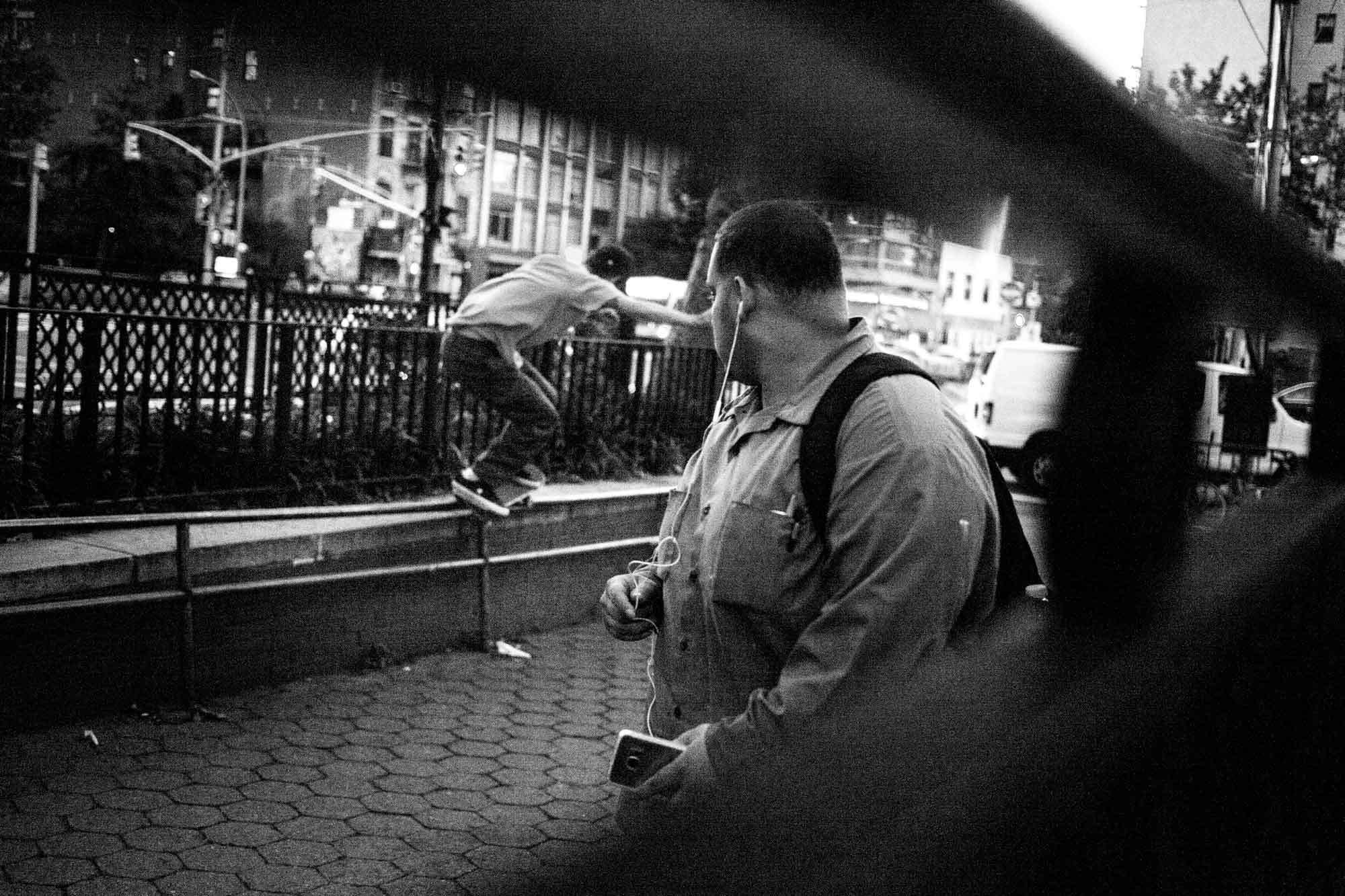 Who are some photographers you admire and why?

Dudes like Mike O’ Meally and Alex Pires photograph in their own particular style. Also, Richard Hart is one of my new favourites. He can see beyond the actual trick and focus on the style of the skater. He also breaks the rules of classic ‘skate photography’. His images are grainy as fuck, he crops hands and arms out of a few of his fisheye photos and he doesn’t shoot big crazy stunts, unlike most other classic skate photographers. He has made his own rules, which I think is really important. 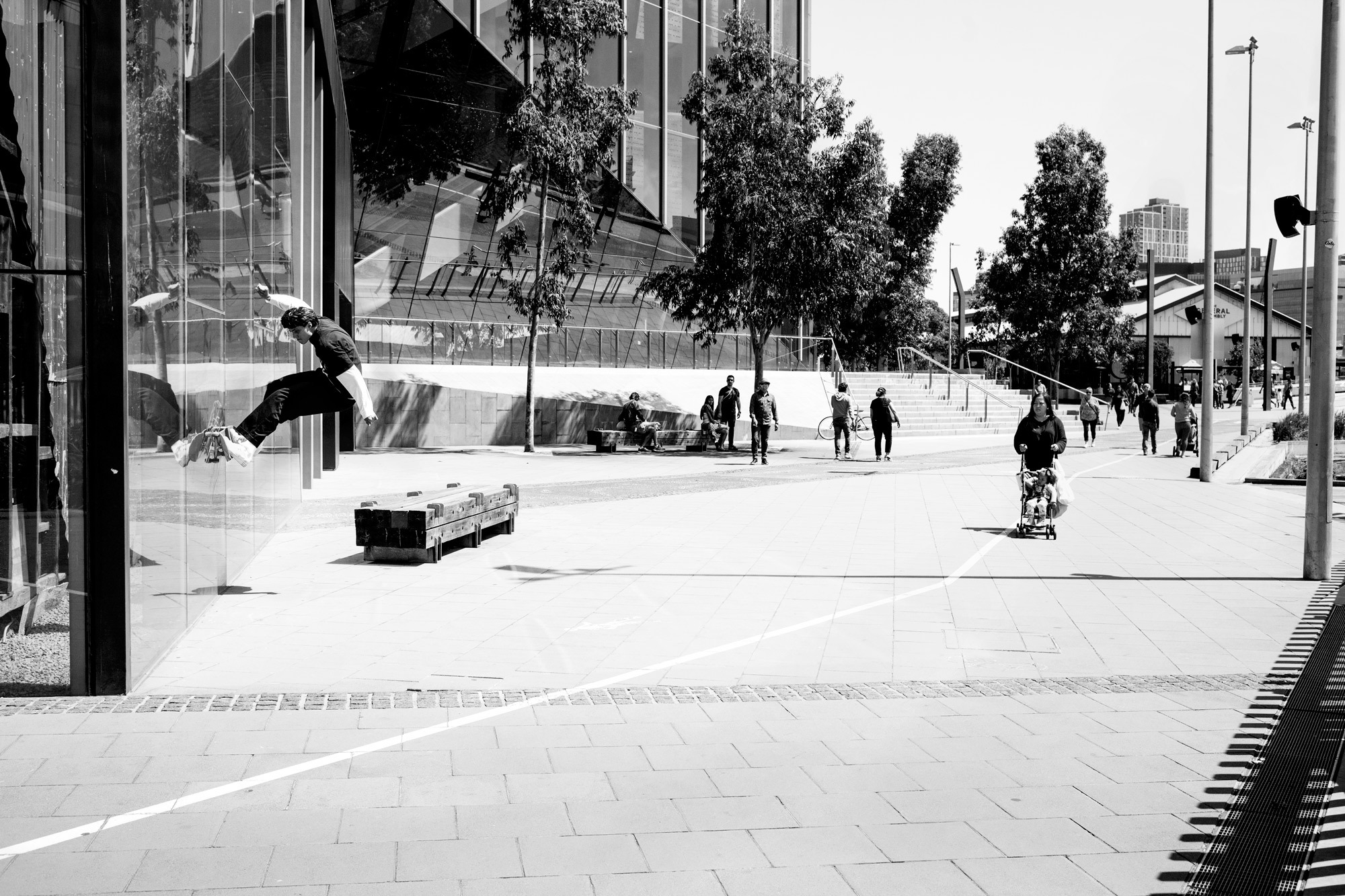 Have you photographed anything that could not be used for whatever reason, be it too gnarly for public consumption or didn’t quite fit the bill?

(Chuckles) Ummmm, yeah maybe…This girl was at my old house and got all drunk and went on that ‘Chat Roulette’ website. She started talking to random little nerdy dudes and getting her boobs out (Chuckles). I’ve got a funny photo of all the boys surrounding the computer while she is flashing the computer. I mean, it’s not that gnarly, but I’d rather not disrespect her by printing it, nah mean. 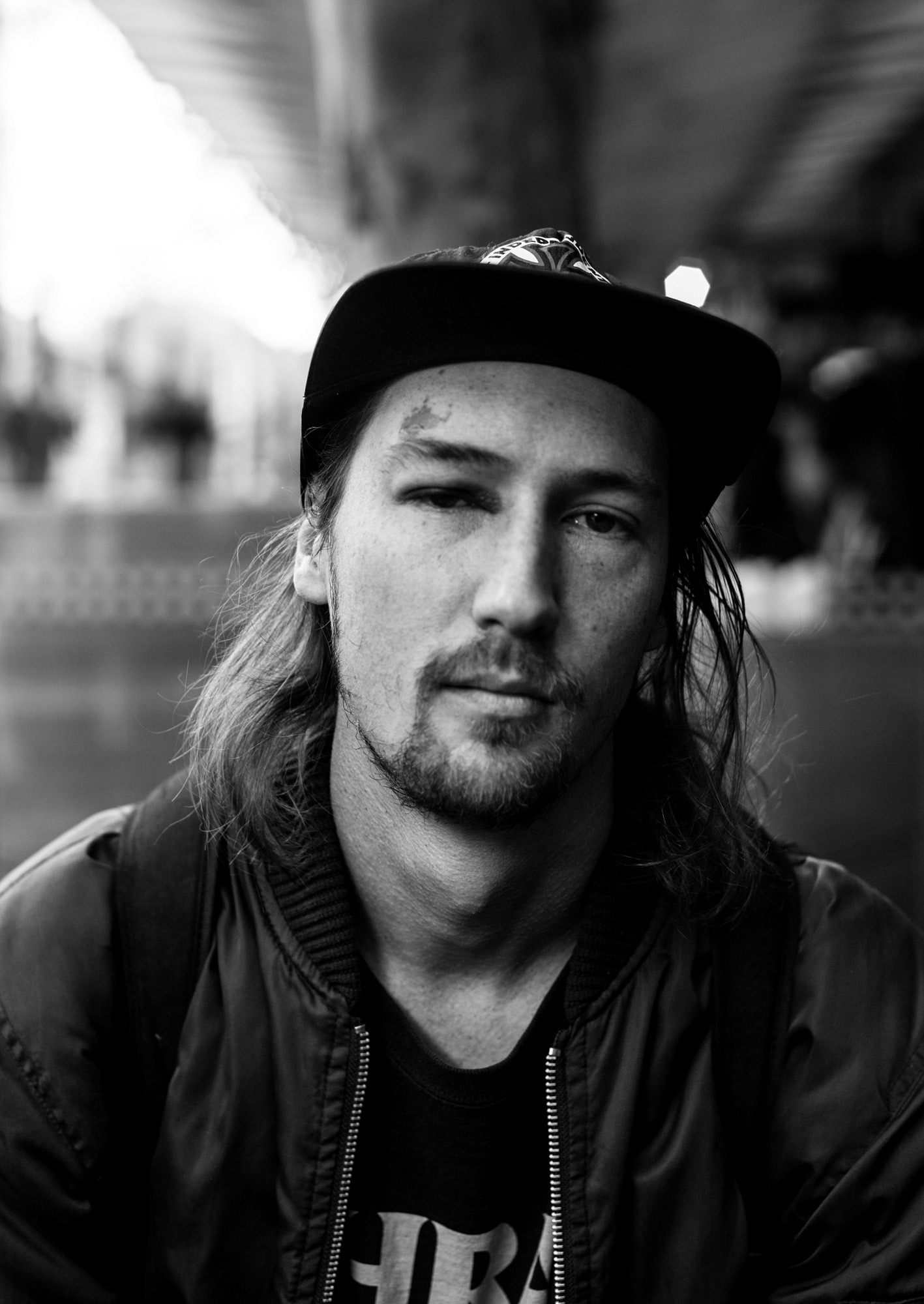 Give us some good Kiwi slang!

Good Cunt (Anyone who is kinda cool)

Hard Out (When you agree with your bro)

(Big chuckles) There’s too many classics! 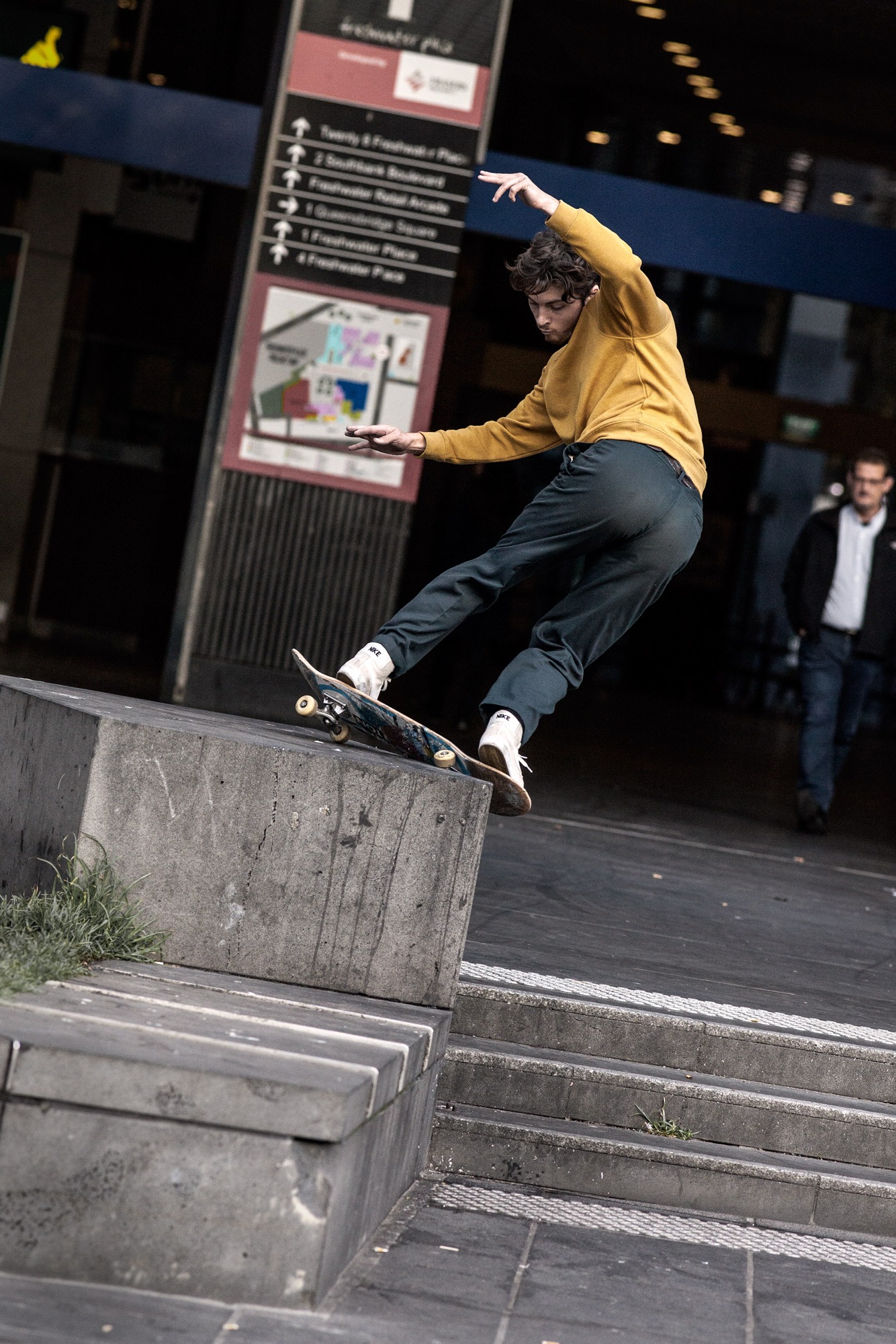 Who are some of your favourite people to shoot/see photographed?

These days, I like seeing dudes like Chewy Cannon and Sage Elsesser. They got ill style and always have dope photos. Also, all the Polar ads are incredible., that Nick Boserio shot where he’s got the Jordan’s on… Oofft! Callum Paul always looks great in photos. Geoff Campbell always has the dopest switch steez when he gets shot. Karim Bakhtaoui that rides for Palace always looks dope in photos, just some fucking ridiculous pop! Philly Santosousso always has the dope kits. 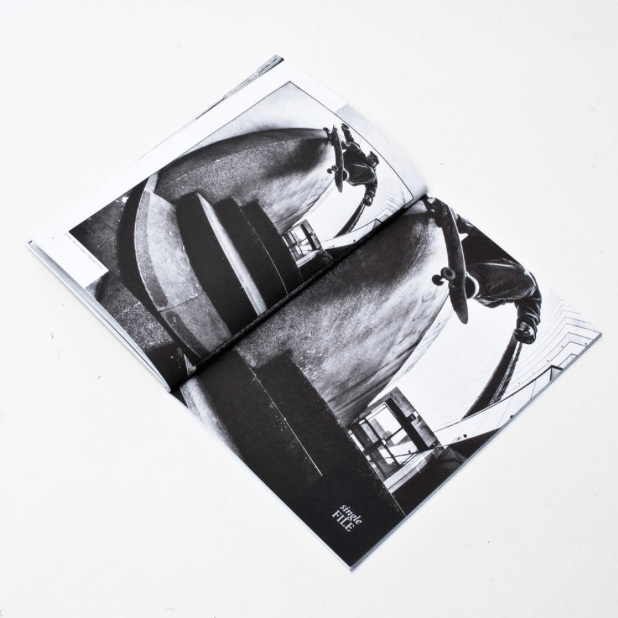 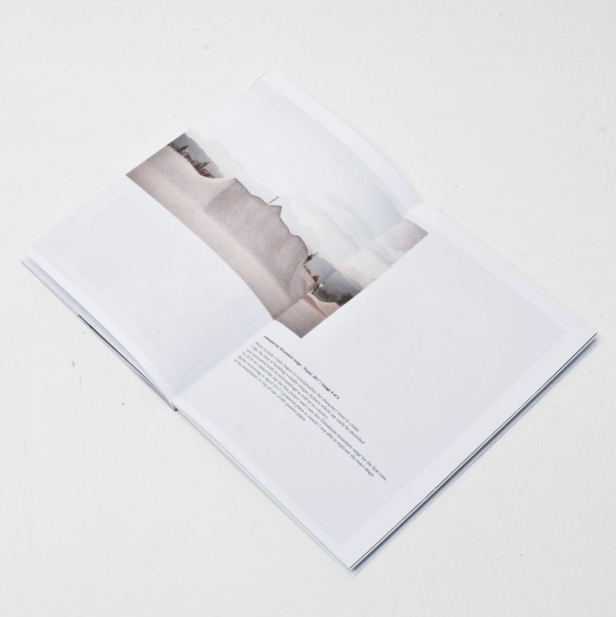 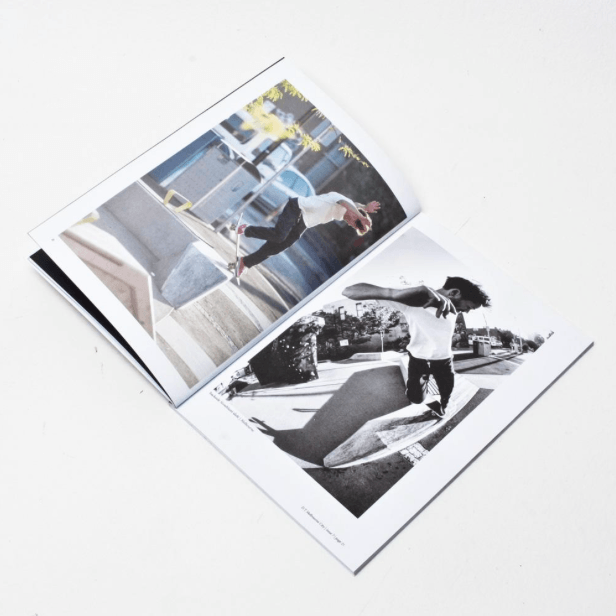 What is one of your favourite photographs you’ve taken that isn’t skateboarding?

It’s a hard one, but I’ve got a few dope pics from an Inspectah Deck concert that I went to in New York back in 2012. He did the whole gig in the crowd so they are all up close and personal. Such a good night! 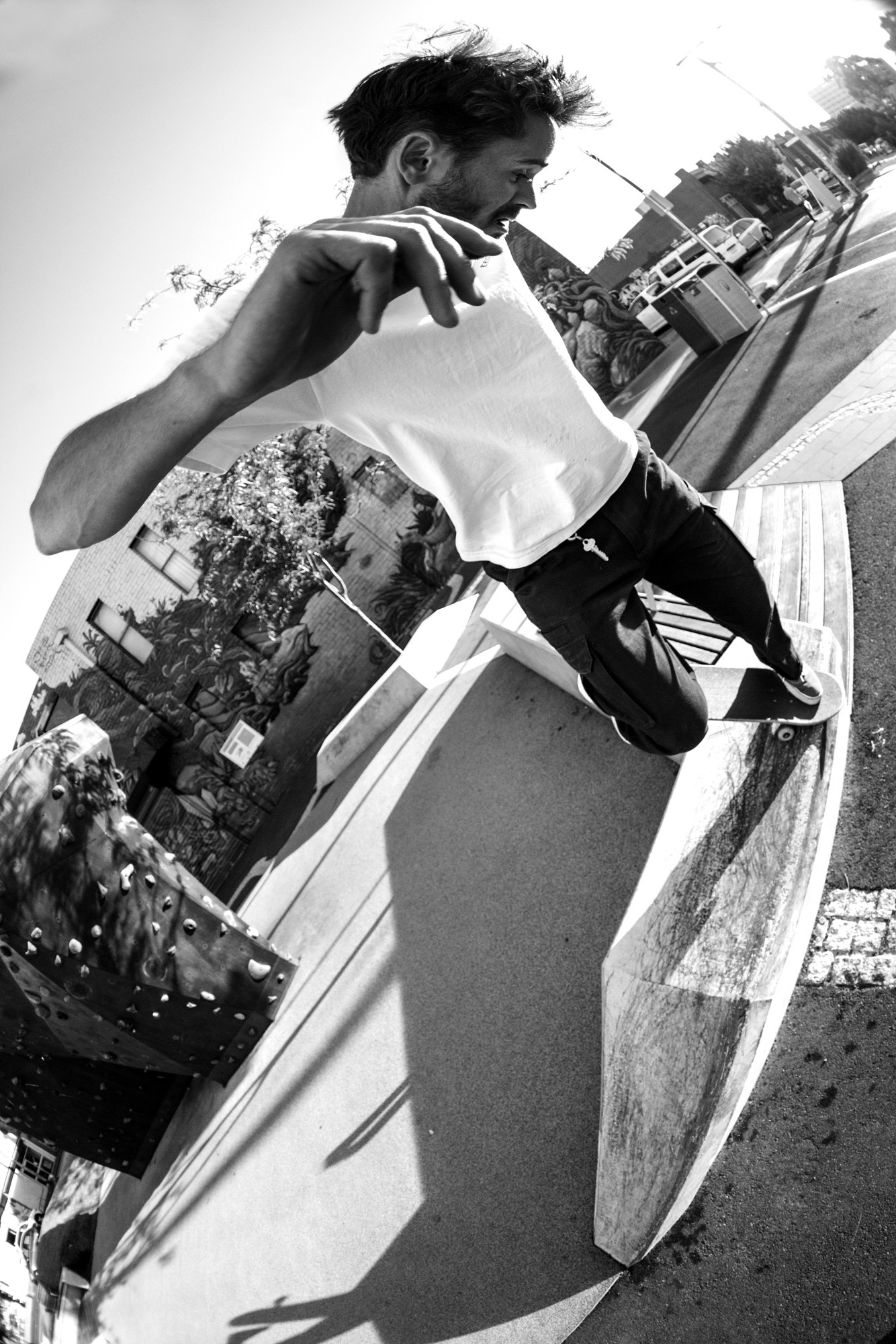 How wavey is Mike Arnold?

Man, he is quite possibly the greatest skateboarder in the universe. Such a lej. 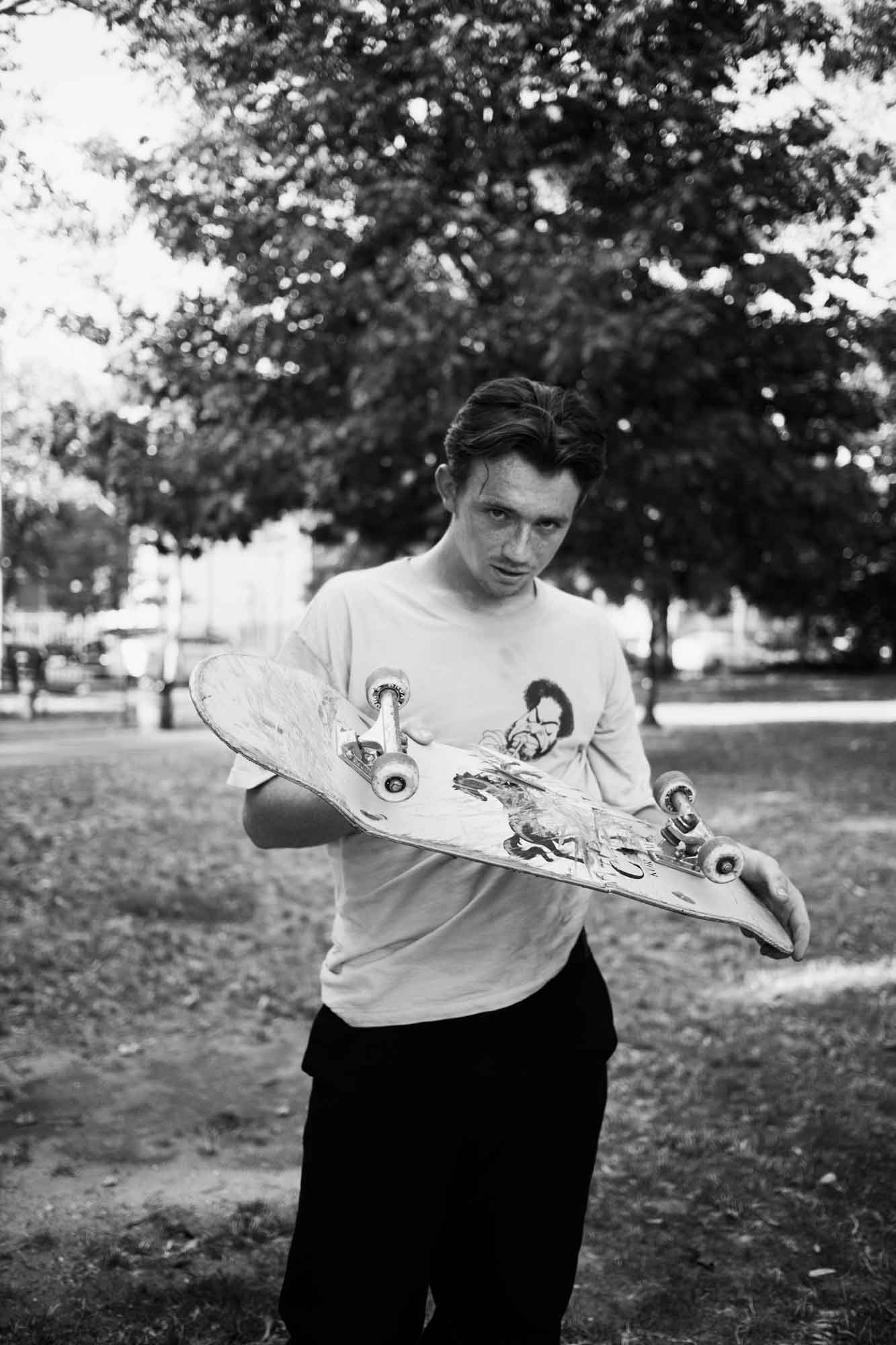 As are you my mate! Thanks Casey!