Lloyds is a legendary Bristolian spot which always hosts some amazing events. It’s that time of the year and the fellas at Fifty Fifty Store held a jam down there be it rain or shine! Product prizes were kindly donated by Fifty Fifty, Skateboard Cafe and Polar Skate Co via KEEN Dist. See what the Fifty Fifty folks got upto with words provided below by Justin Sydenham. See photos provided by James Griffiths and a video put together by Tidy Mike featuring many Bristolians and Welsh legends such as Dylan Hughes, Ollie Lock, Jake Collins, Bear Myles, Keen Will, Jord Lightowler, George Hills and much much more!

“As part of the Skiddle 2 day Bristol take over Fifty Fifty were invited to host an Open Skate Jam , which we selected Our beloved ‘Lloyds’ for this one, which we knew was a bit risky at the start of March but went for it anyway! As expected we set up and it absolutely pissed it down and everyone took shelter and we put some prizes up for the 1st person to come back with multiple kitchen towels and a broom. We then took to drying it out as much as possible , which didn’t seem to bother a few folk who went on setting up a rail down the wet big 3 and it kicked off with some absolute carnage on the infamous spot and our kicker. Thanks to everyone who braved the elements and attended this one, Skateboard Cafe and Polar Skate Co for the prizes. Daddy G , Bash Money and Awon 78 for spinning tunes in the freezing cold with slip mats flying everywhere at the event and afterparty. Until the next installment of Bristol Madness!” 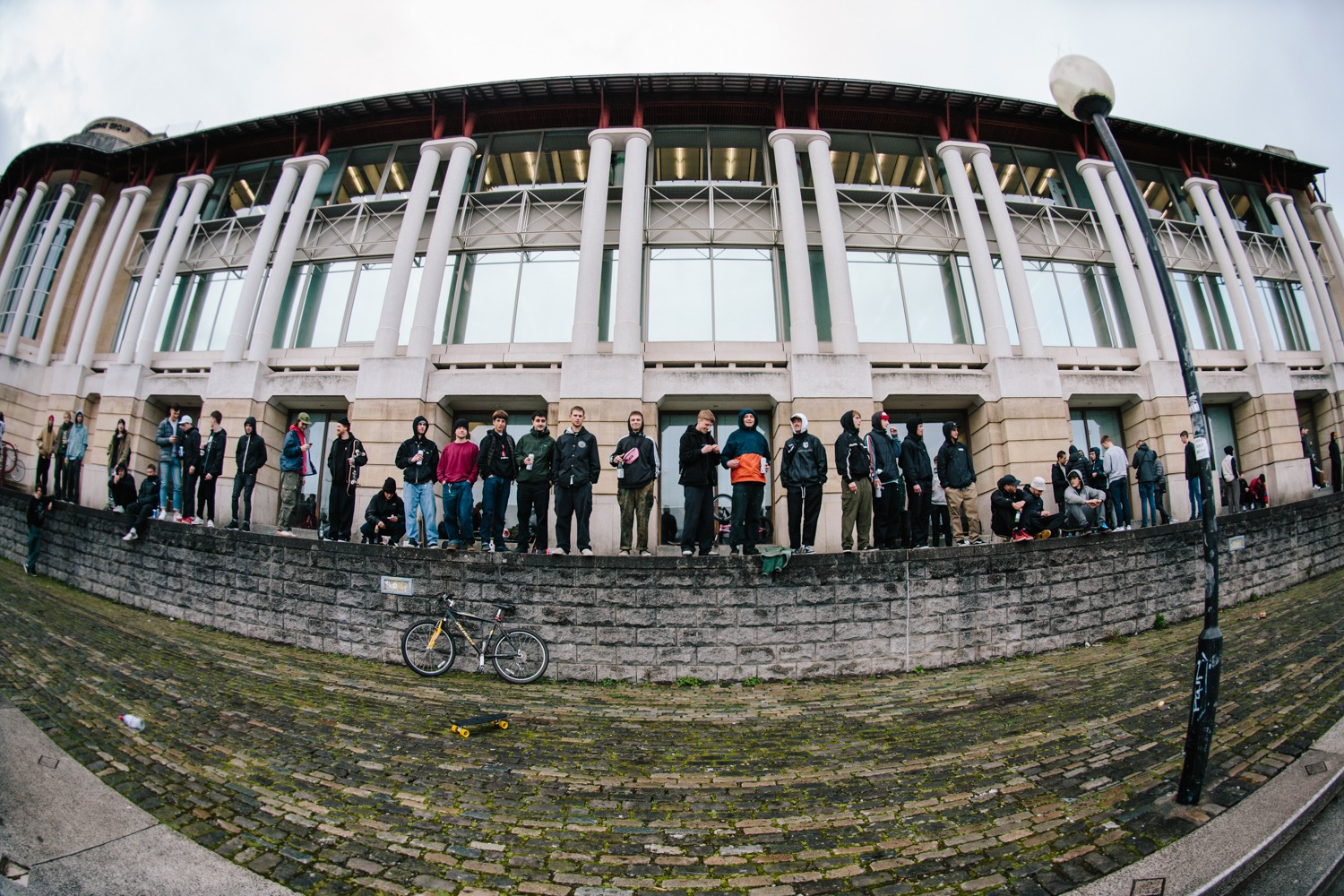 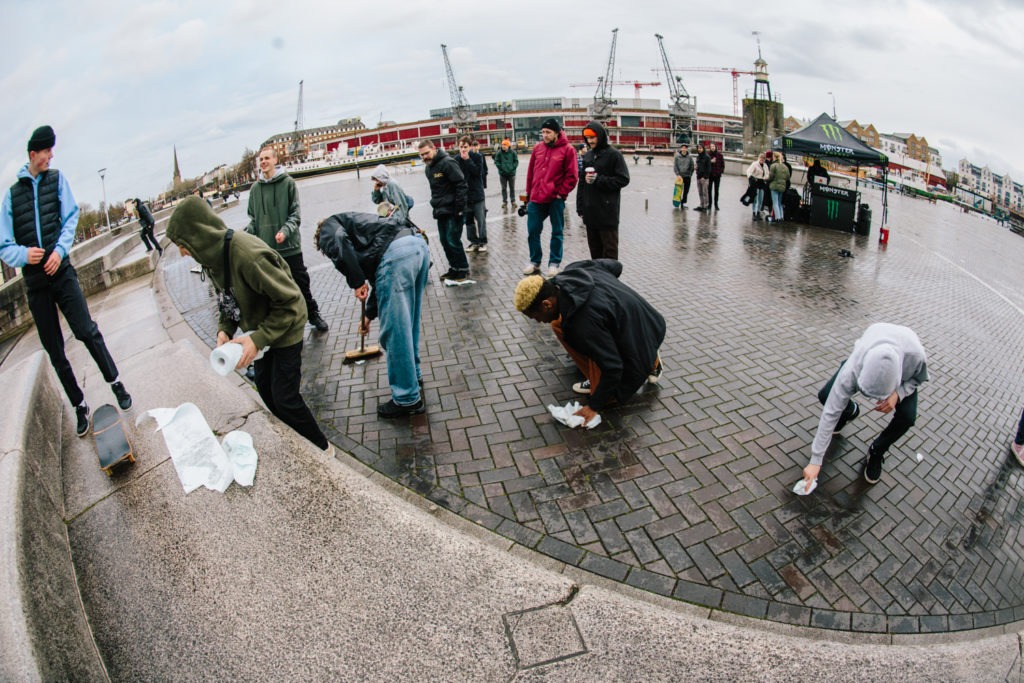 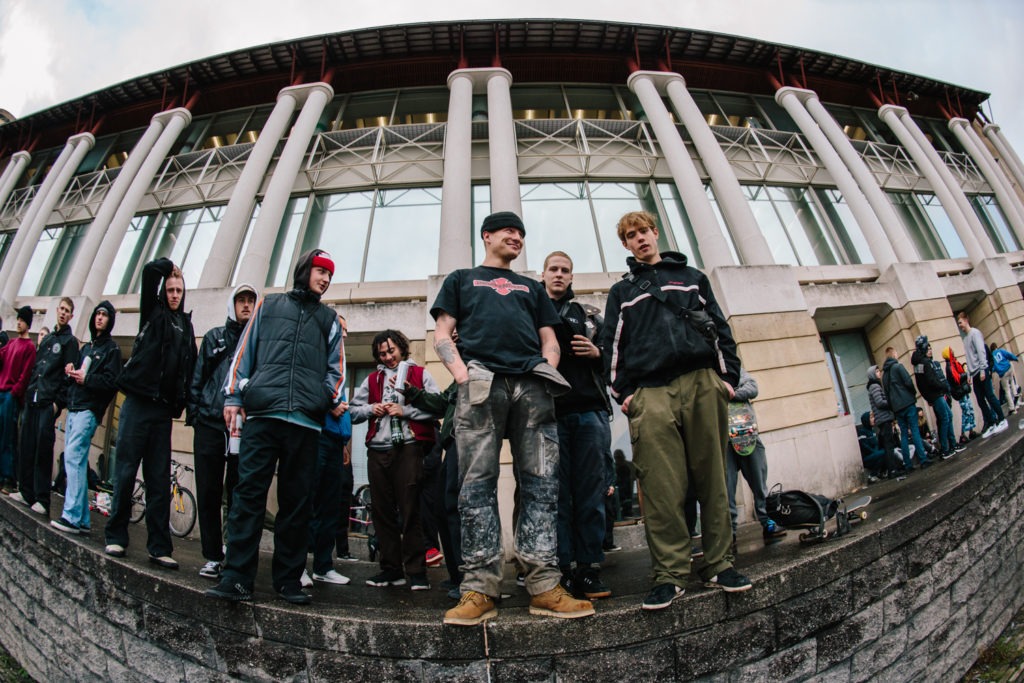 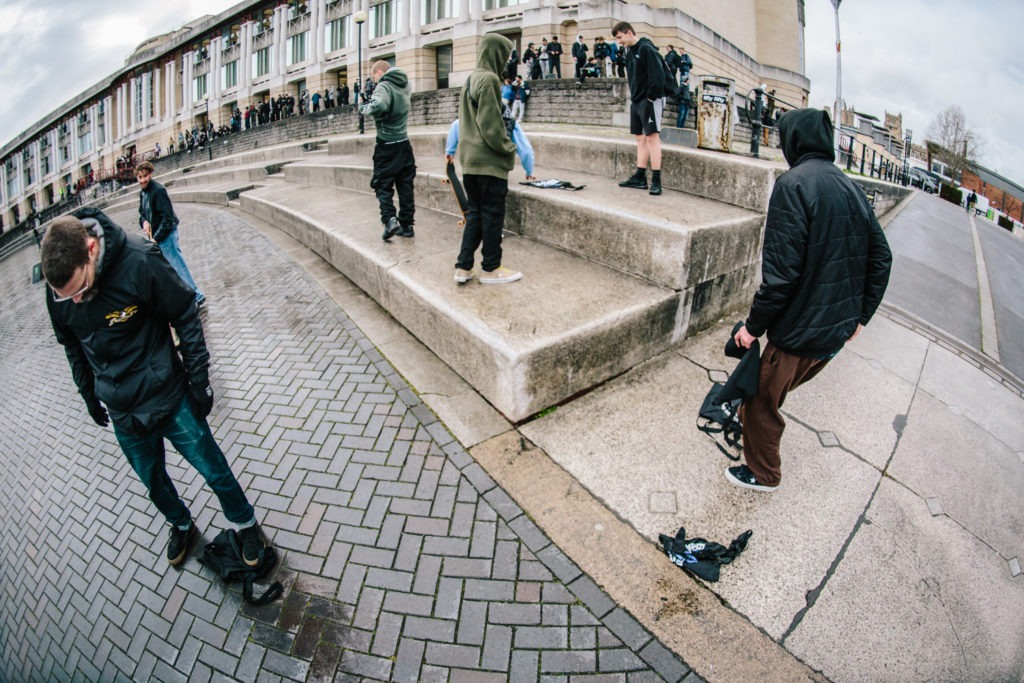 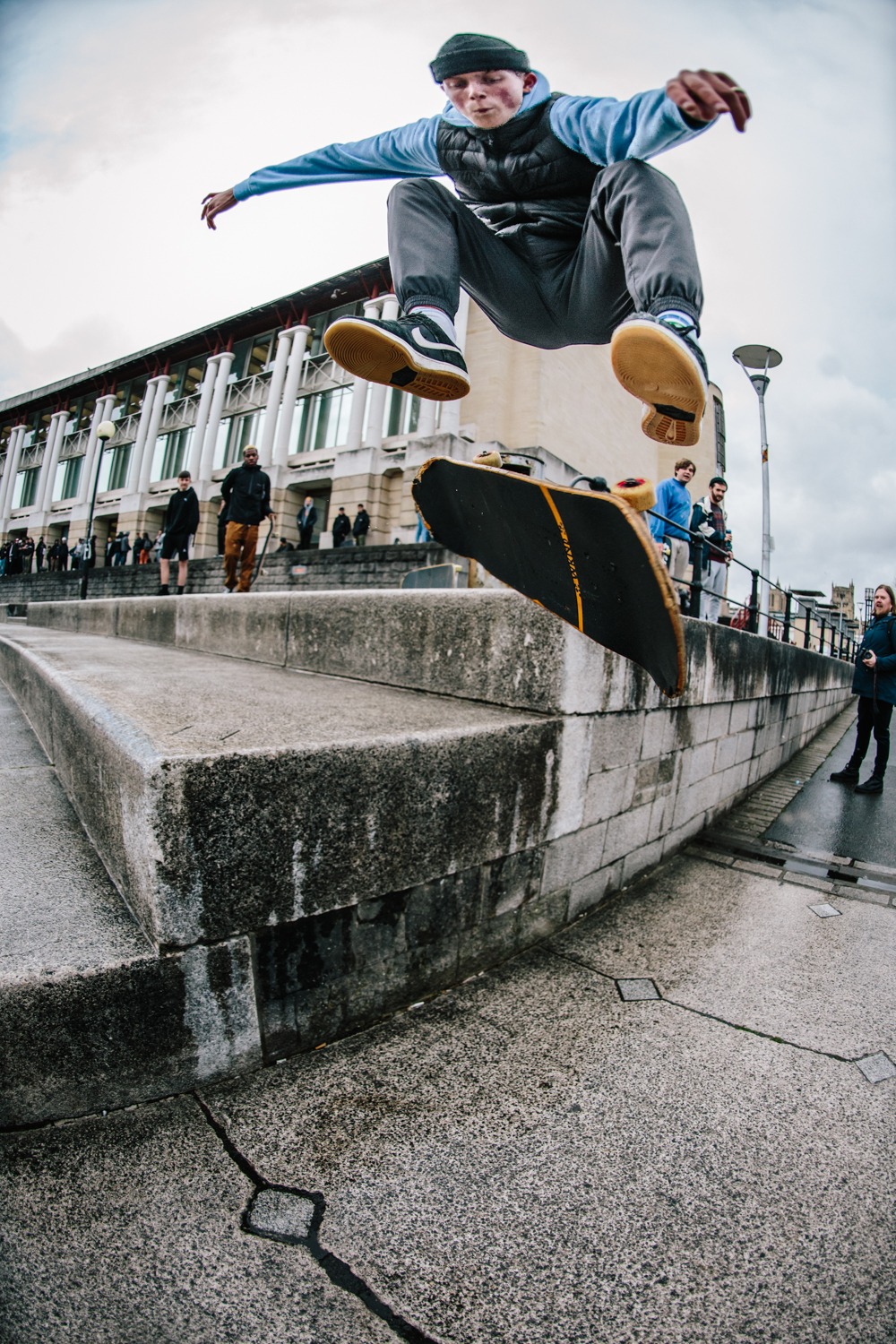 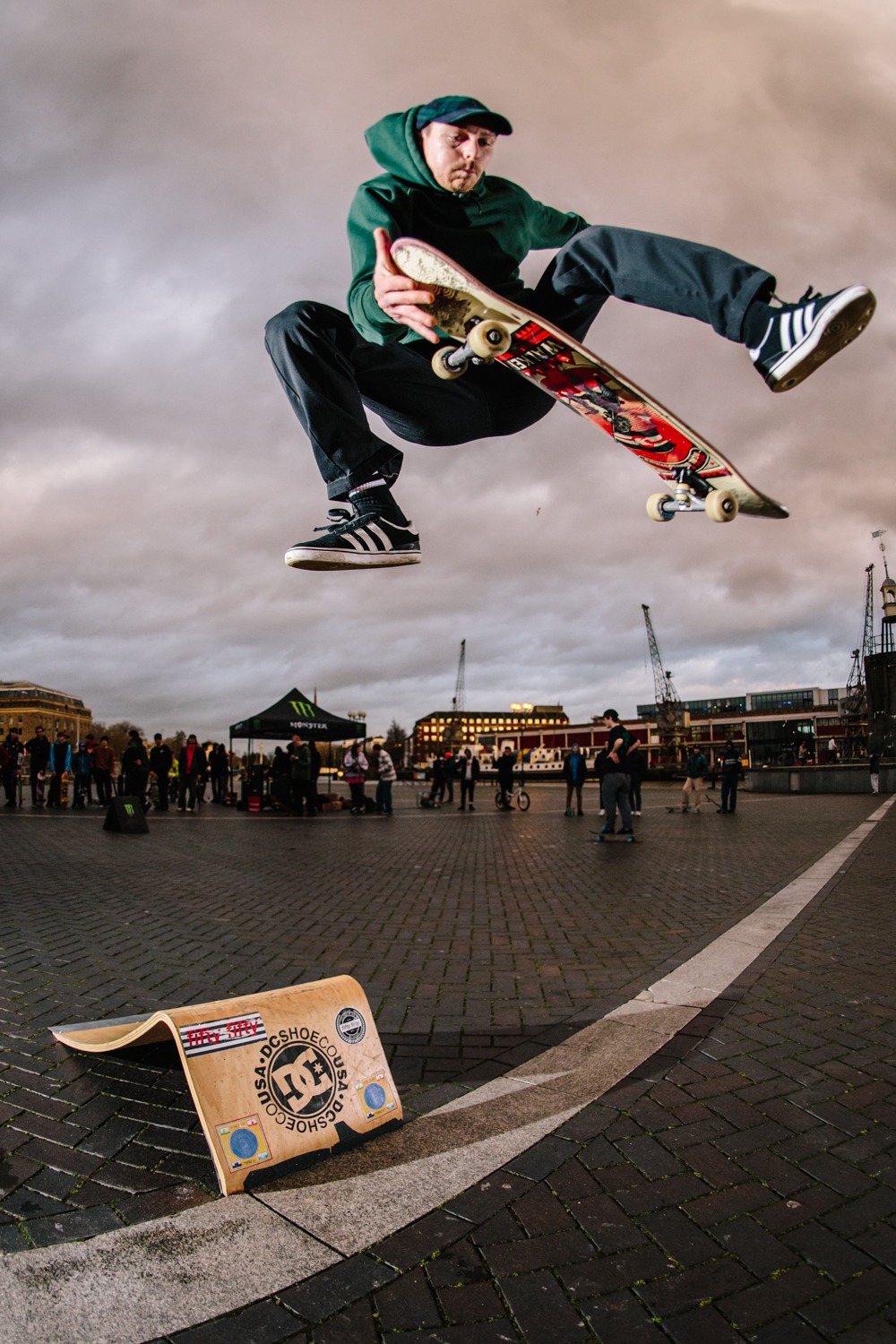 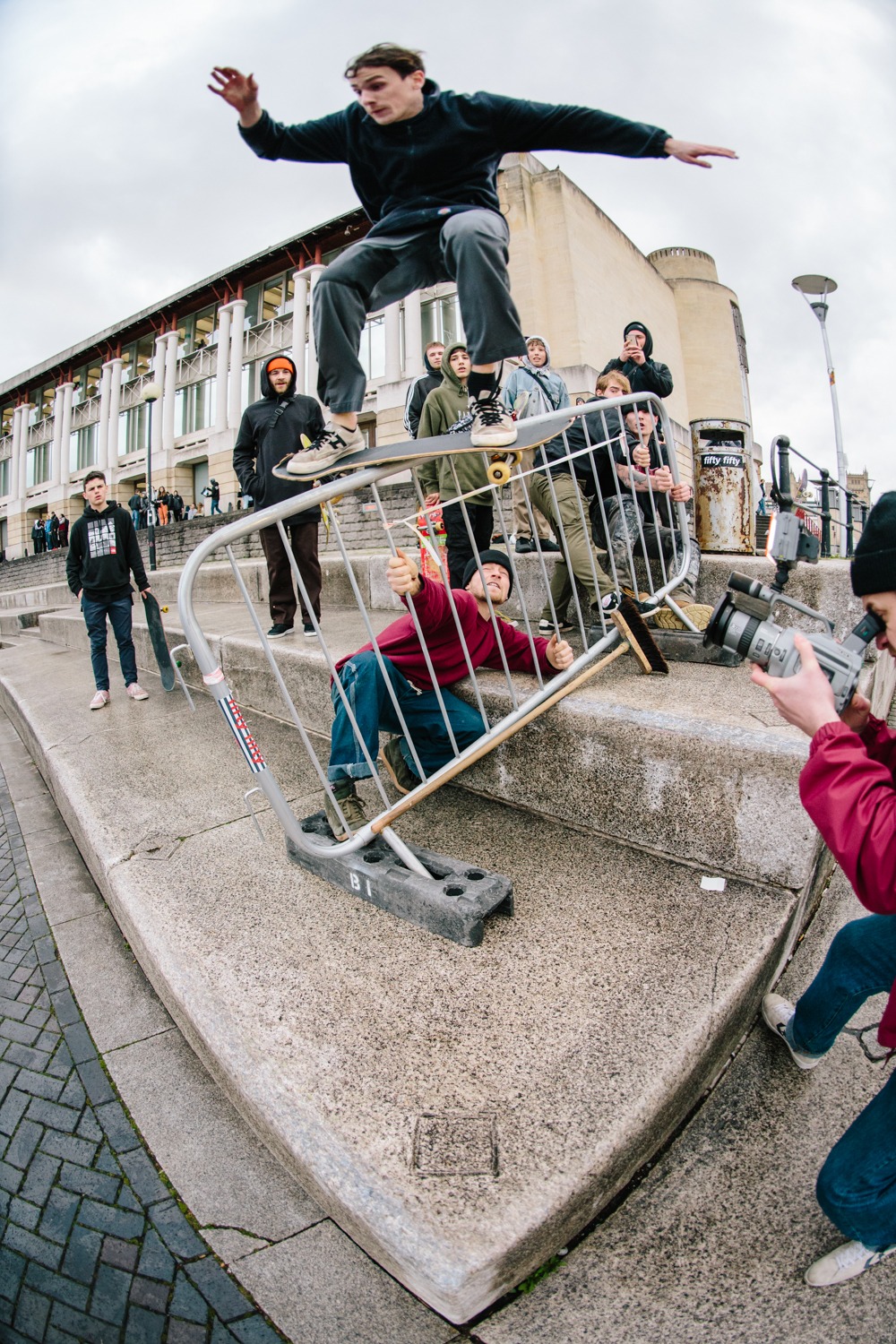 Keen Will – boardslide in the moistness. ~ Photo: James Griffiths 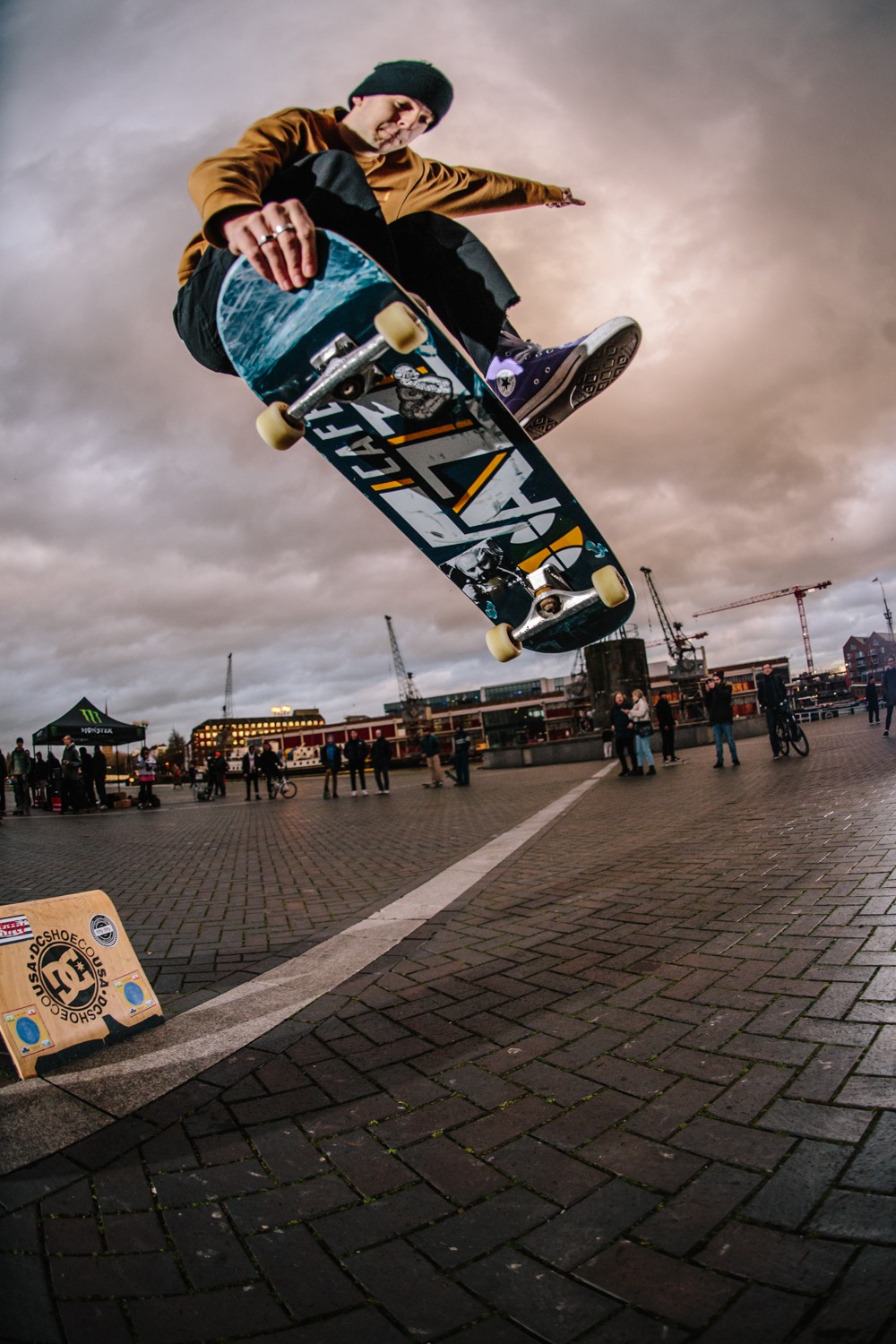 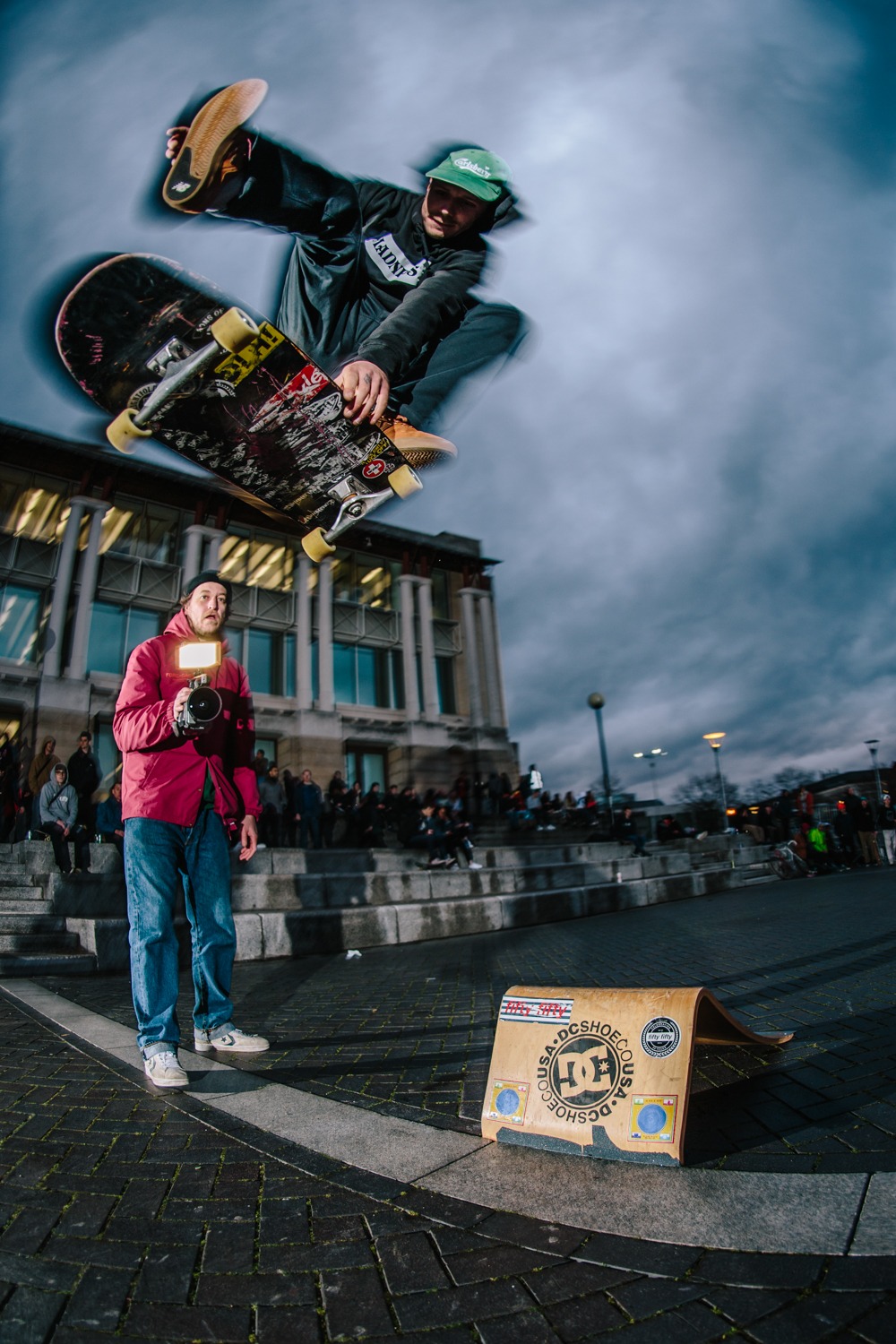 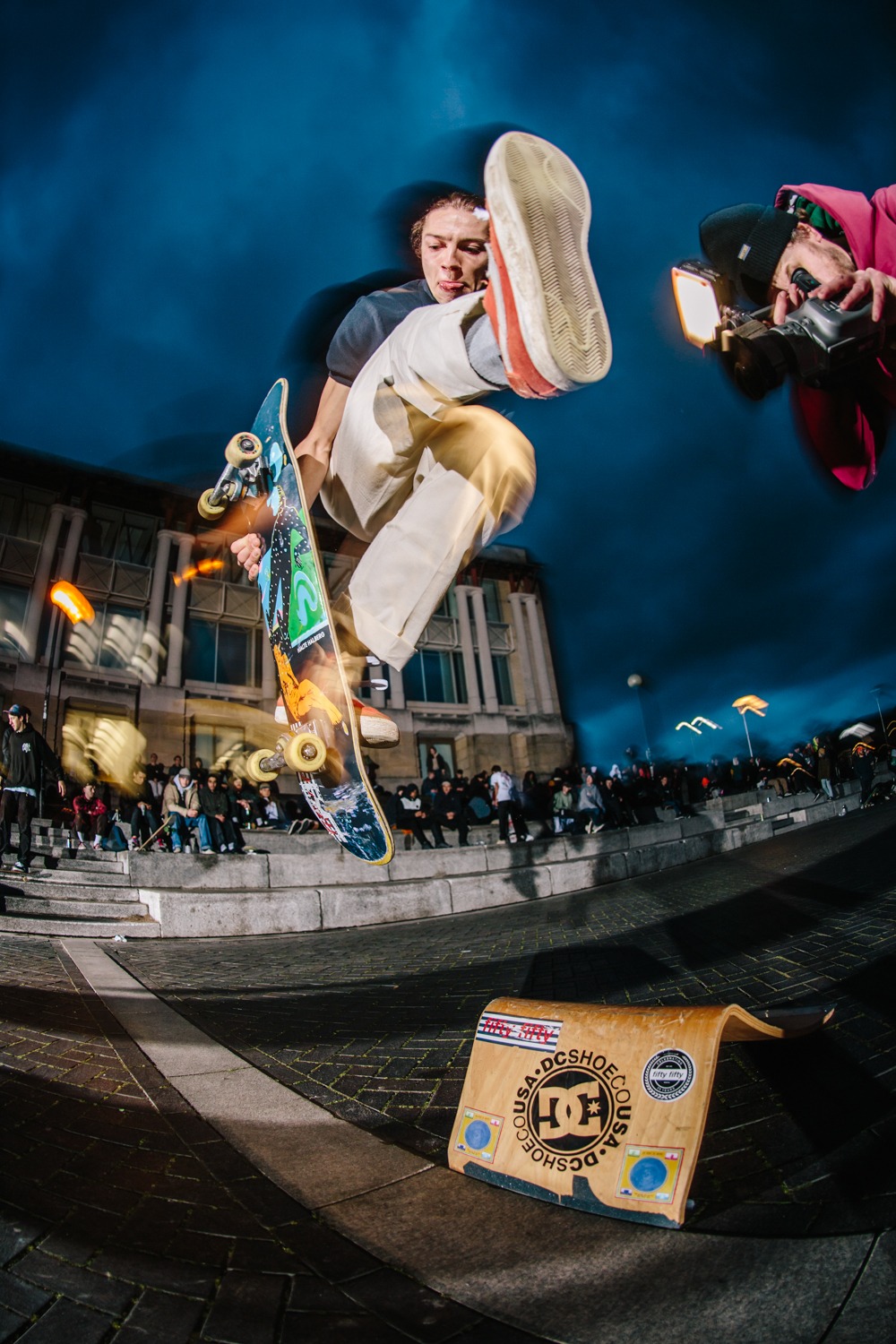 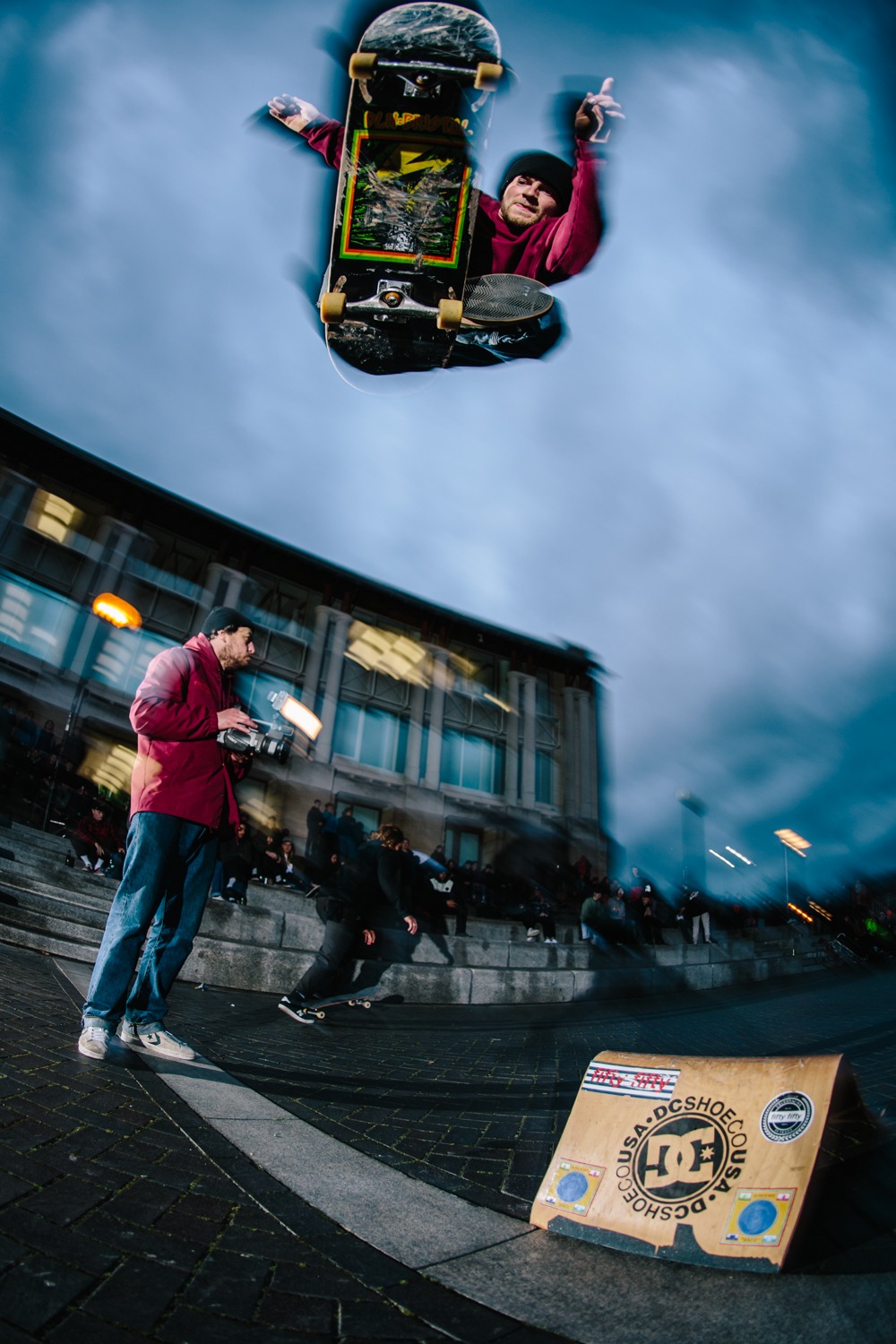 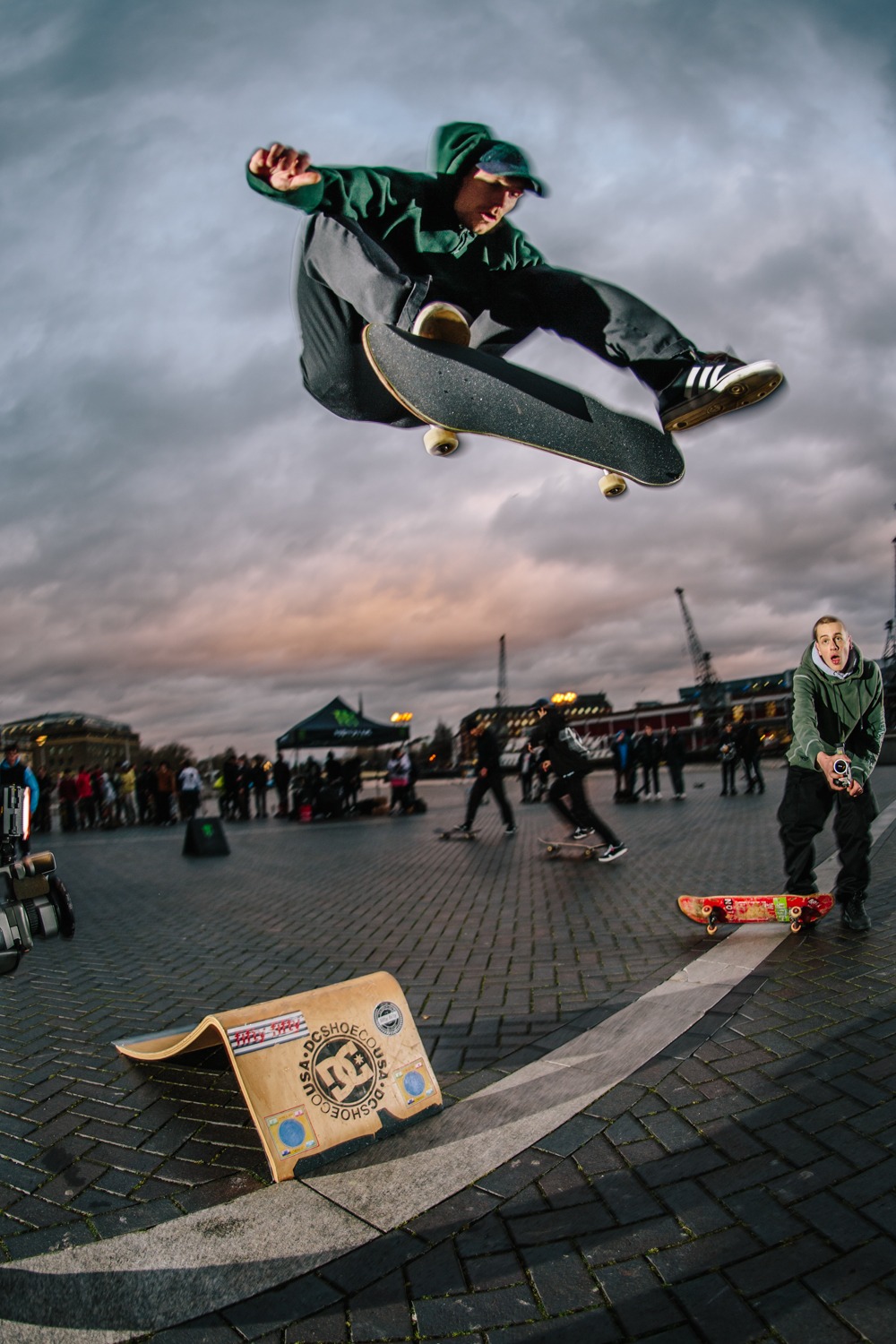 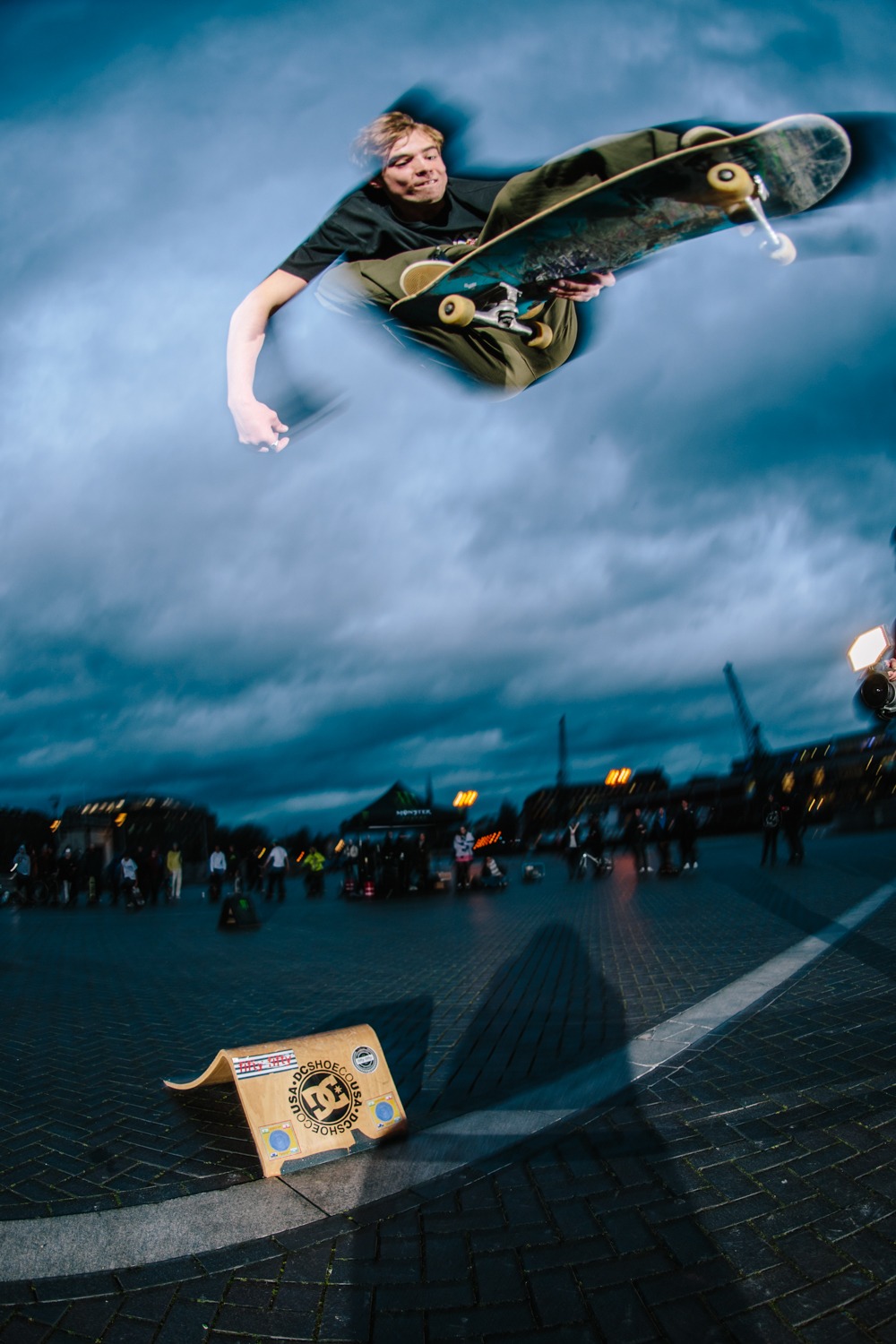 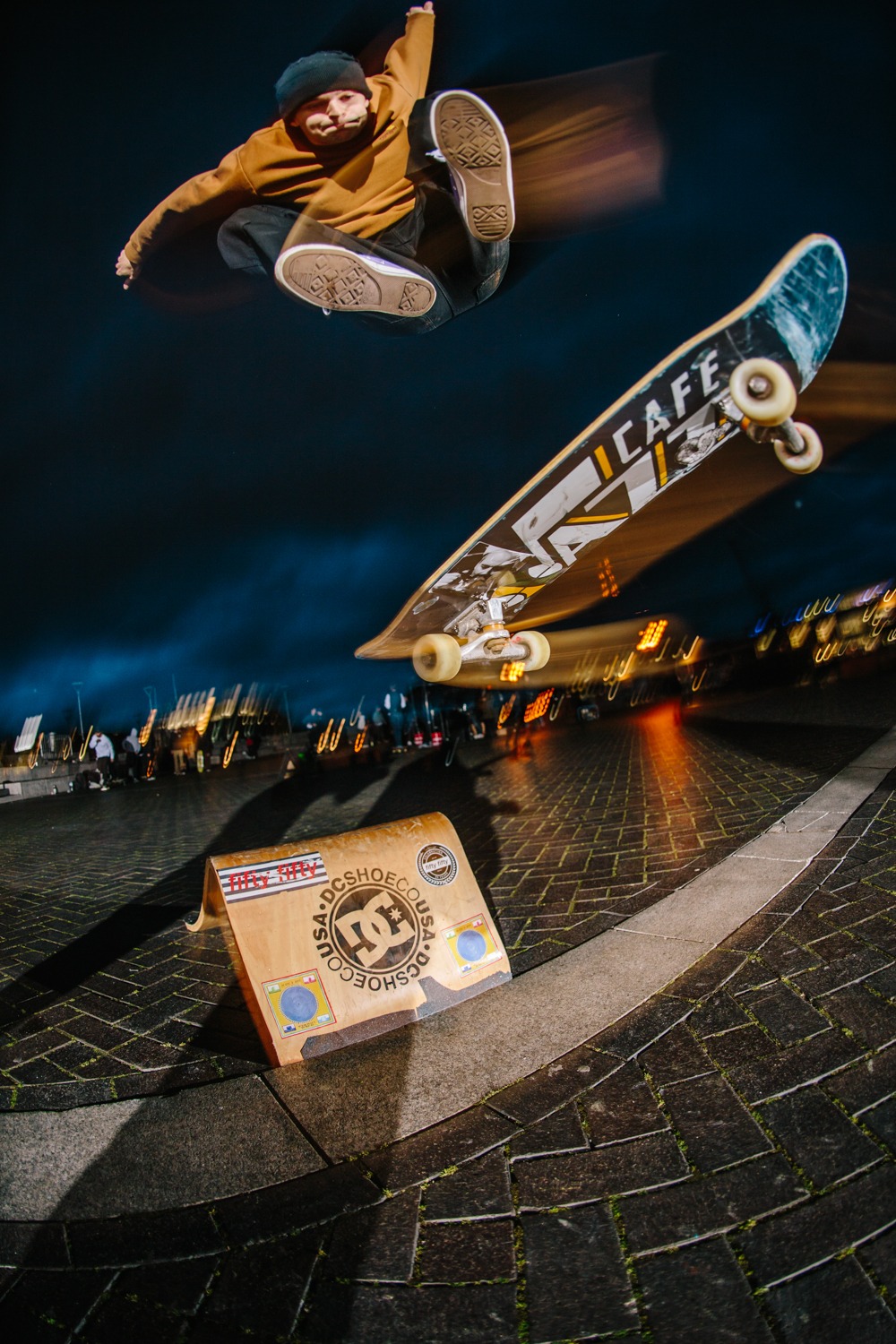 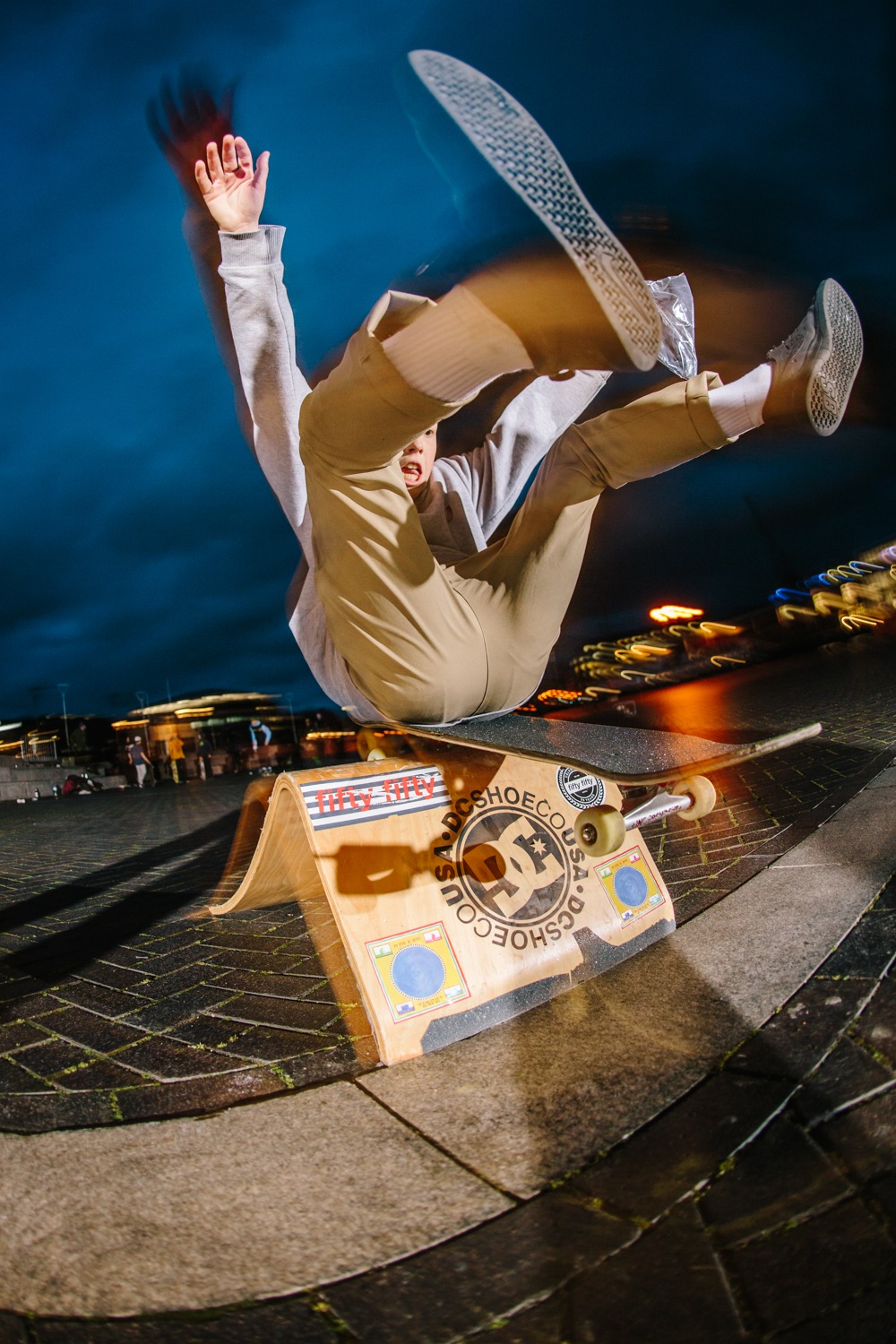 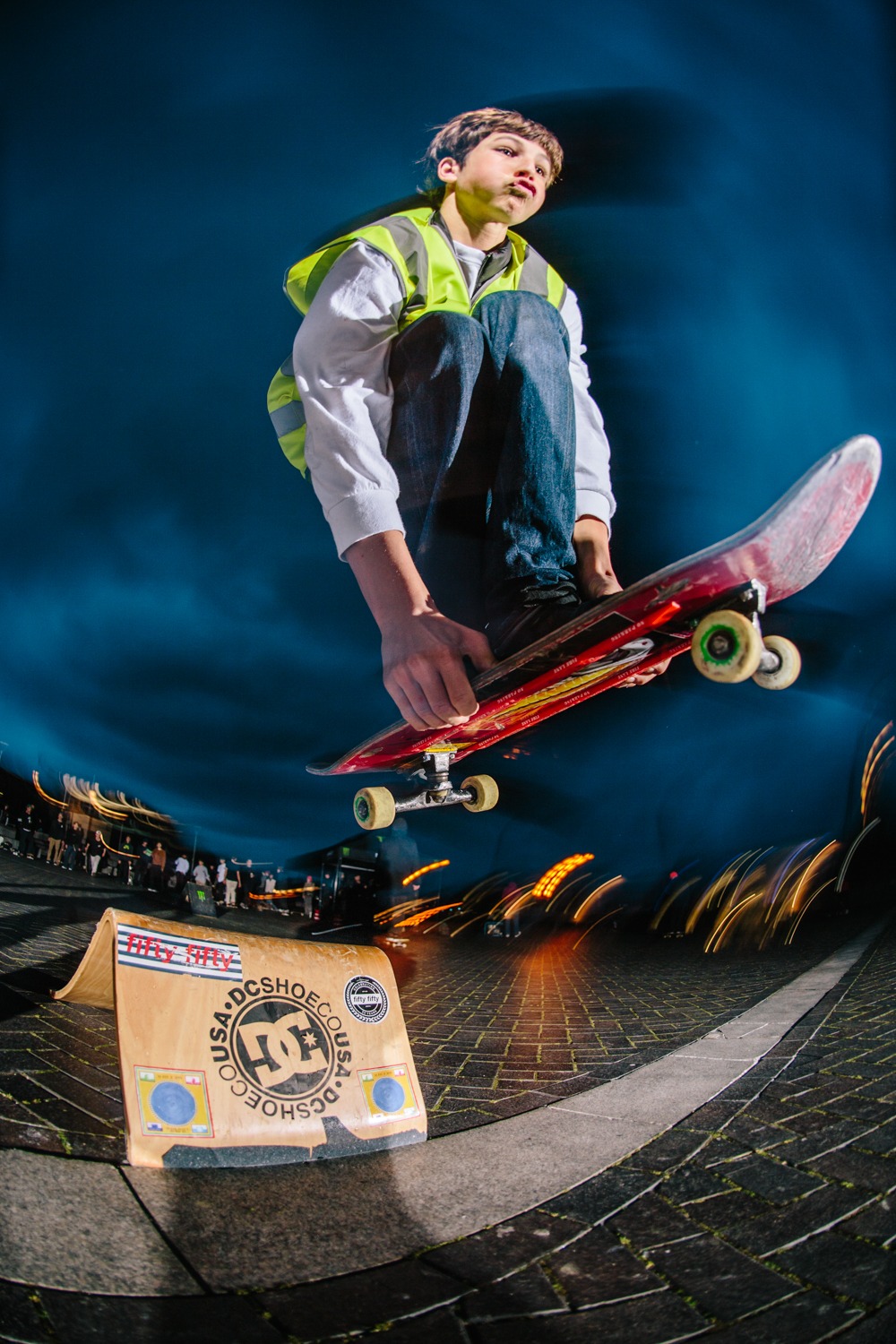 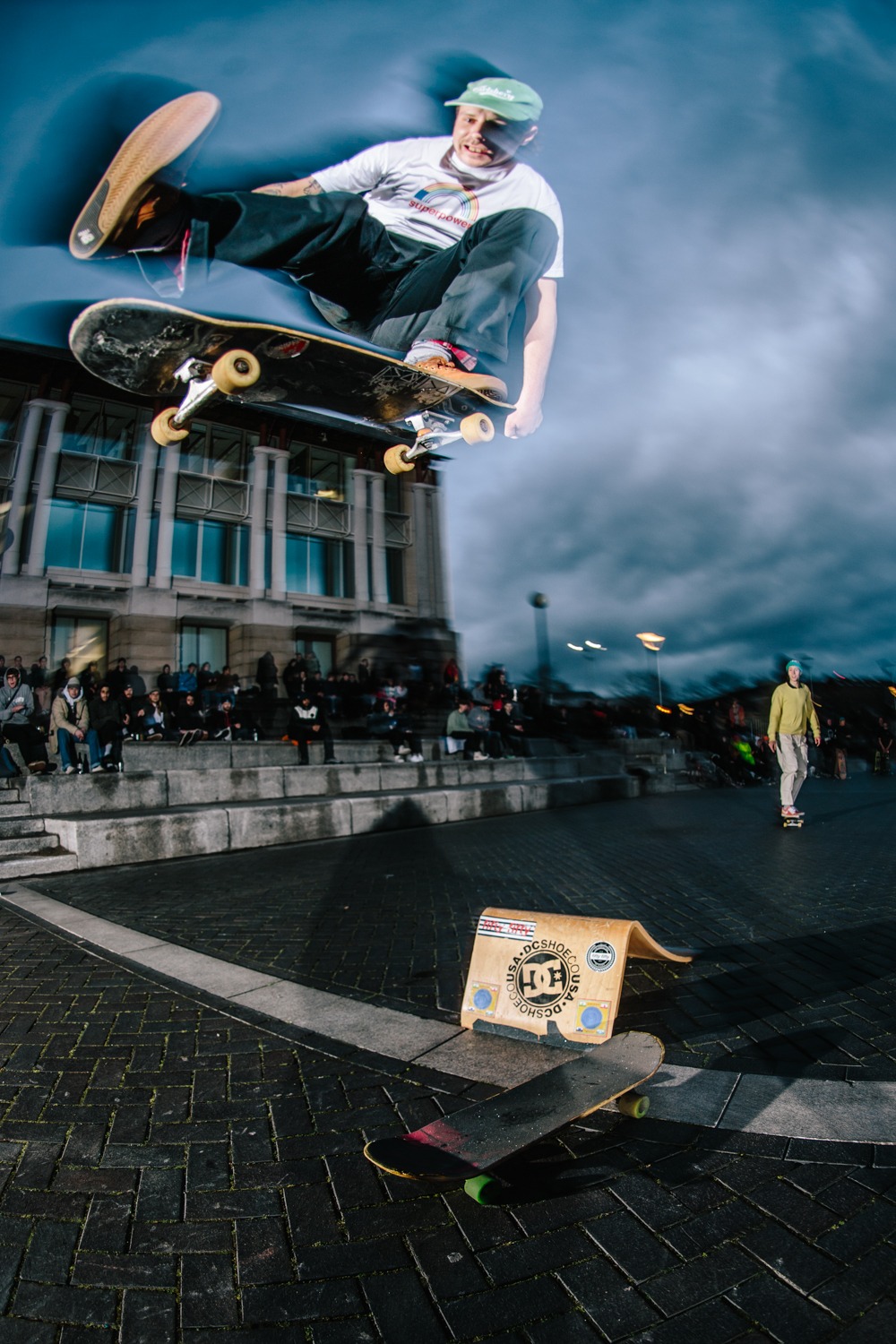 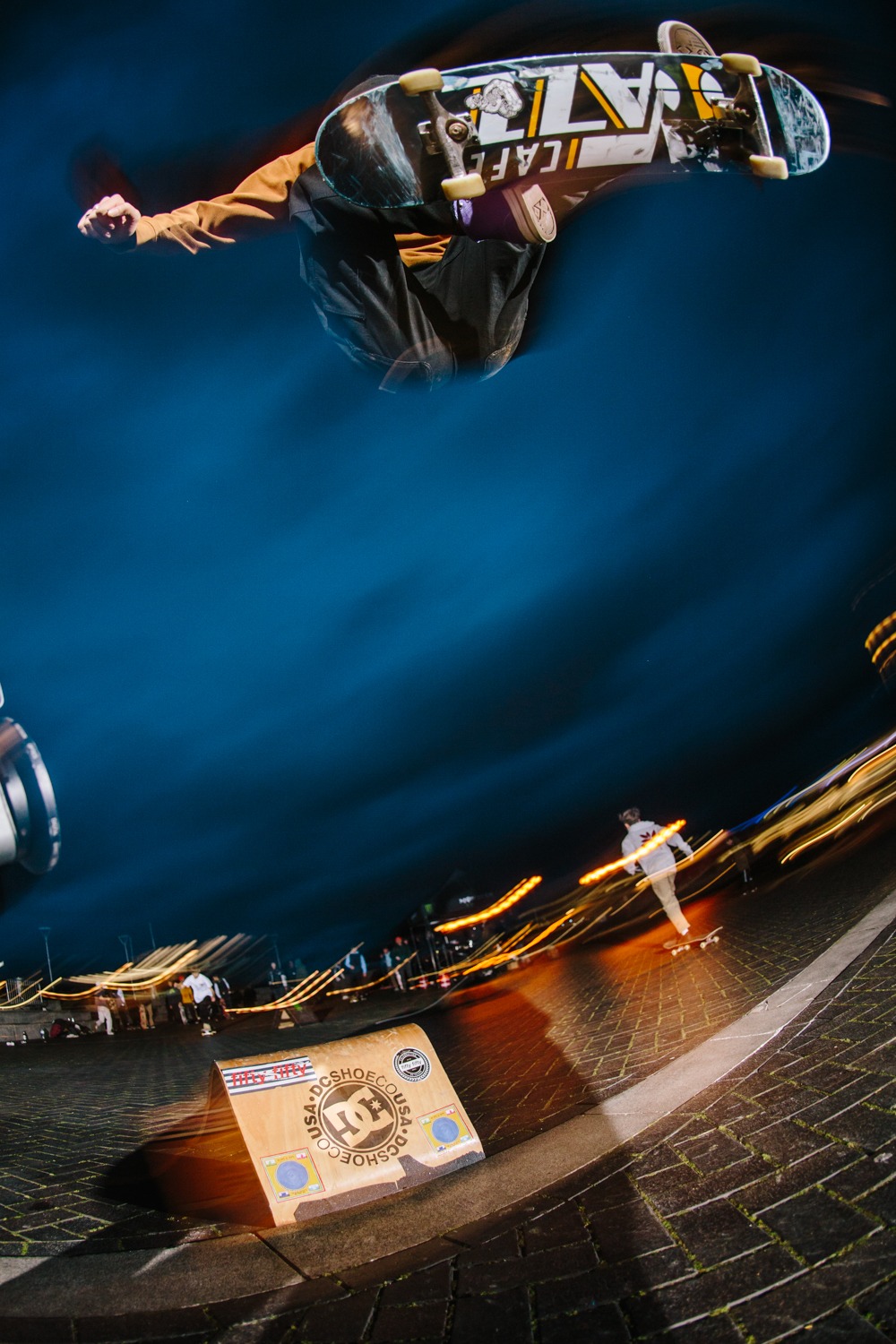 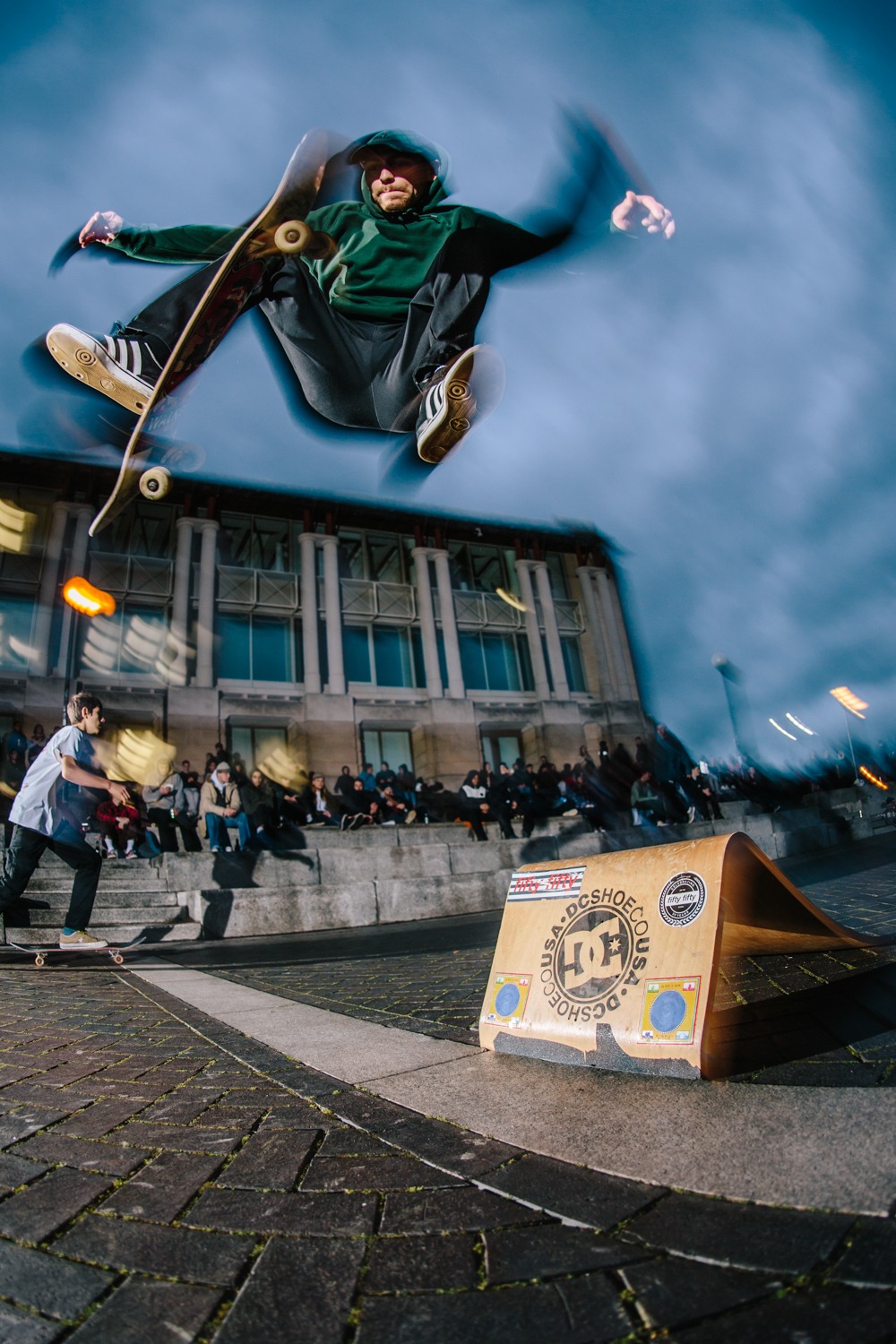 Filmed and Edited by: Tidy Mike

The Bristolians know how to celebrate Go Skateboarding Day. Fifty Fifty Store hosted it at the concrete pump track with Tidy Mike documenting on his VX and Griff shooting while bevvied.

Fifty Fifty Store ‘Home Is Where The Heart Is’ Launch

Dylan Hughes, never not crushing it! Big up one of the many Bridgend legends!