The Volcom team hit up Manchester recently as part of the AP2 collection drop with Black Sheep Store as part of the ‘Abandoned Playground 2’ events. See the likes of Ben Broyd, Jorge Simoes, Dan Fisher-Eustance, Seb Batty with guest appearances by Leo Turner, Jiri Bulin and Harry Lintell injured BPG’s! See the re-cap below with photos by Leo Sharp and video by Sean Lomax and have a read what the Volcom crew had to say: 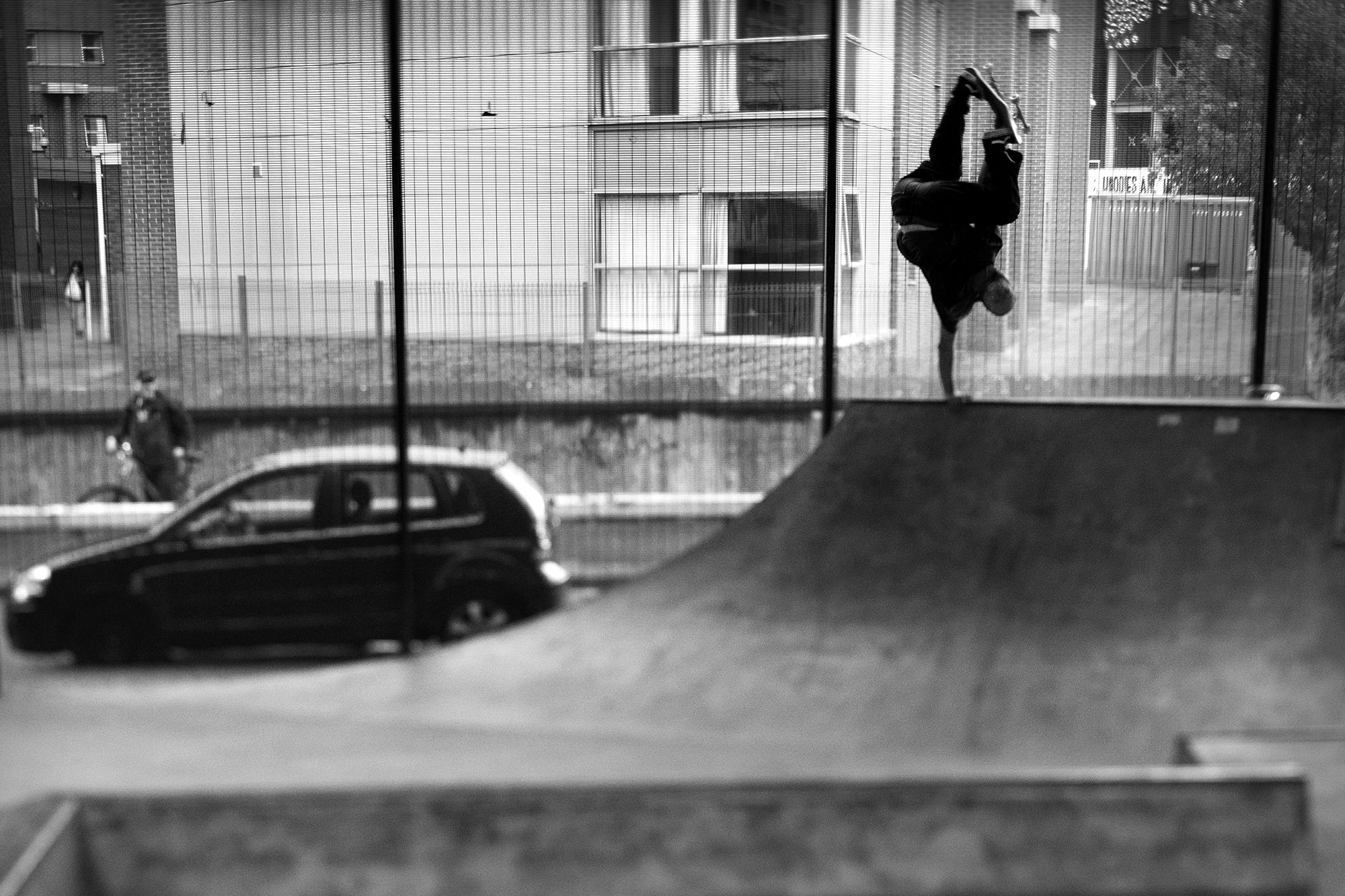 “A couple of weekends ago a bunch of Volcom riders heading to Manchester to promote the launch of the new AP2 collection in Black Sheep Store and to have a skate with the locals! The idea was to hit up a bunch of street spots and hand out some cash for tricks, but the good old UK weather had another idea. So the rain came and stopped that plan, but we still wanted to come up and support the shop and catch up with the locals, so we ended up in Projekts Skatepark who were very accommodating and let us have a bit of a jam in there away from the wet. Tricks went down and cash was handed out, so everyone still had a fun session.” 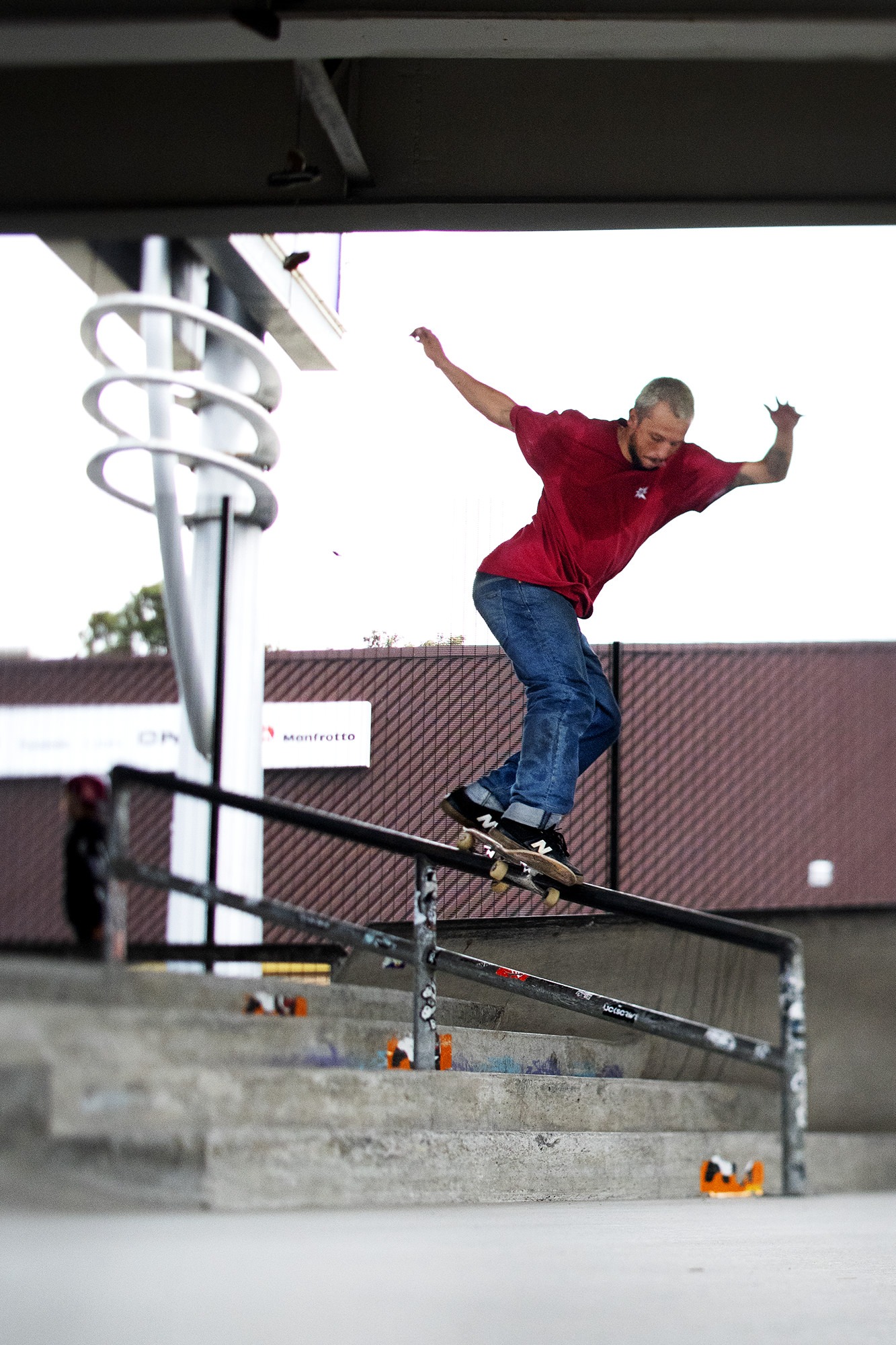 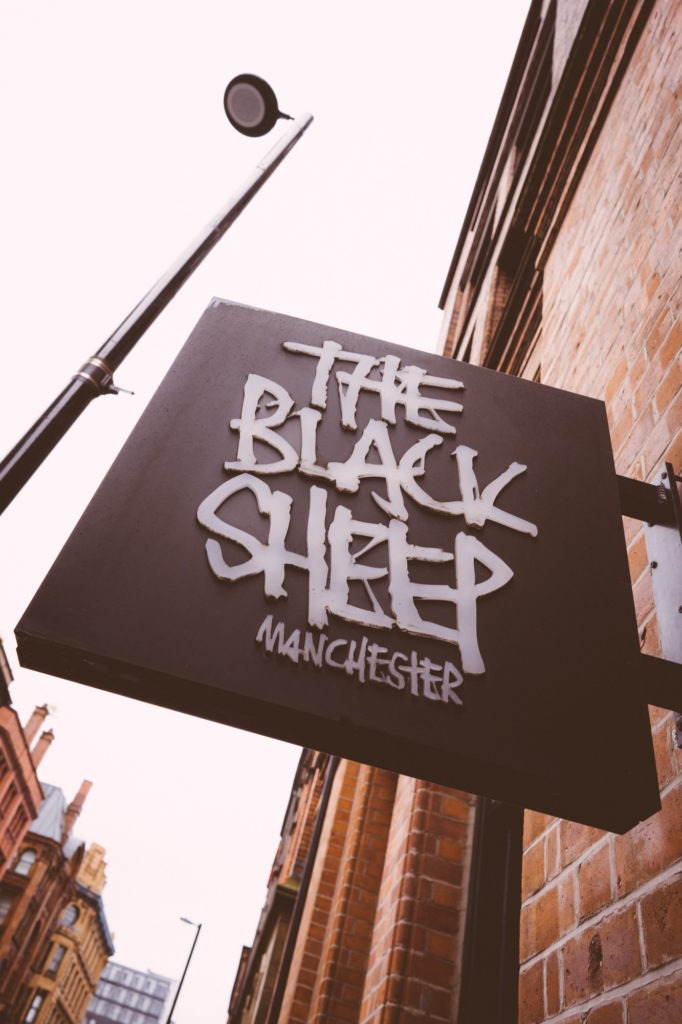 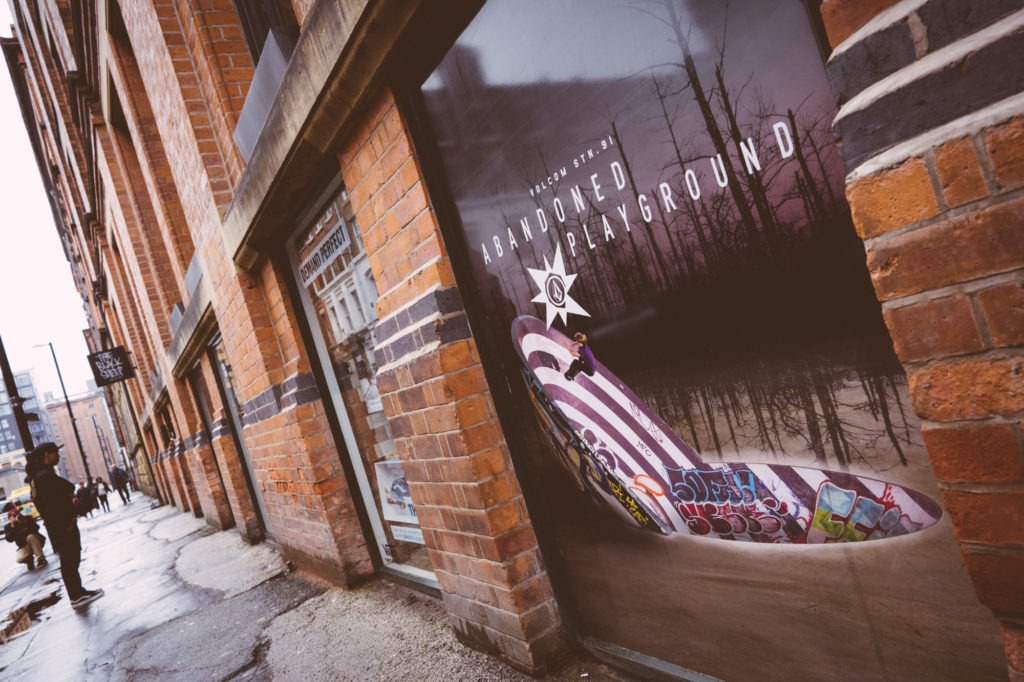 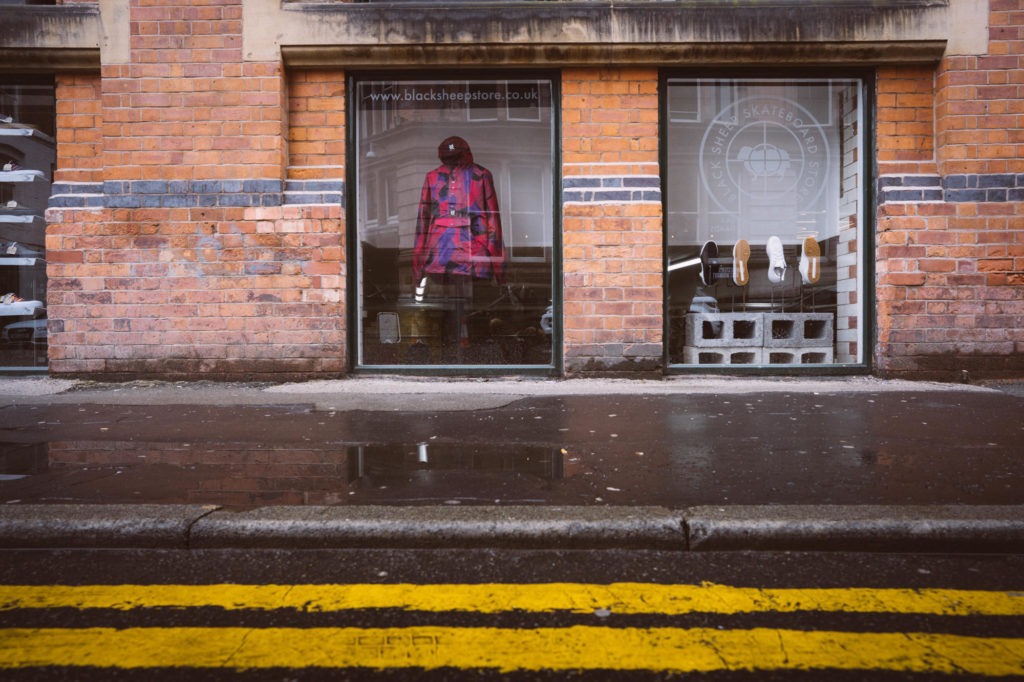 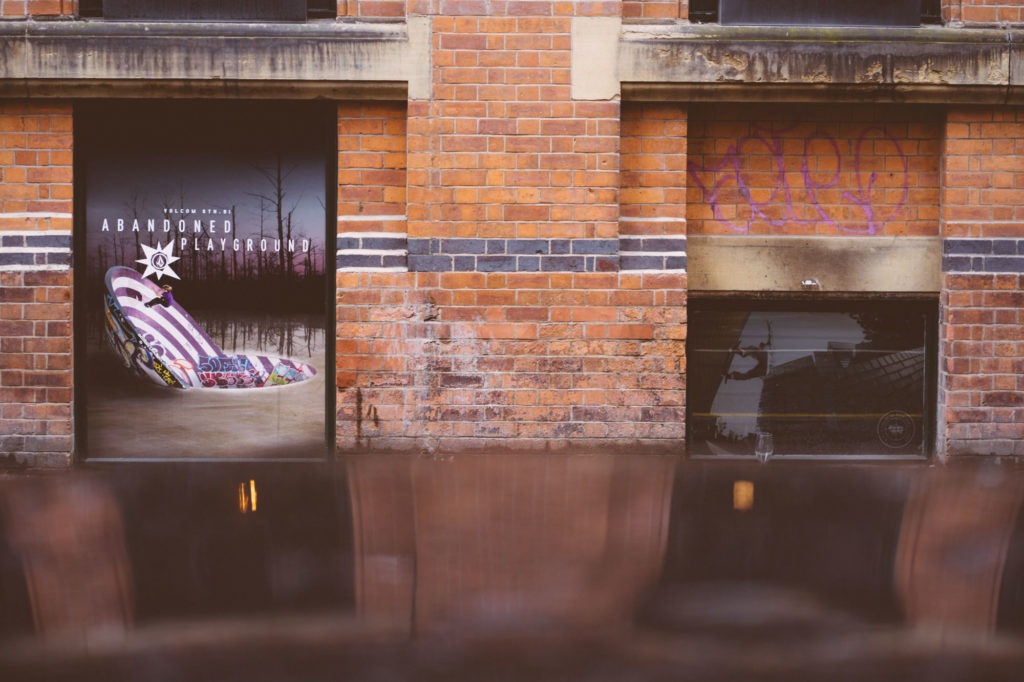 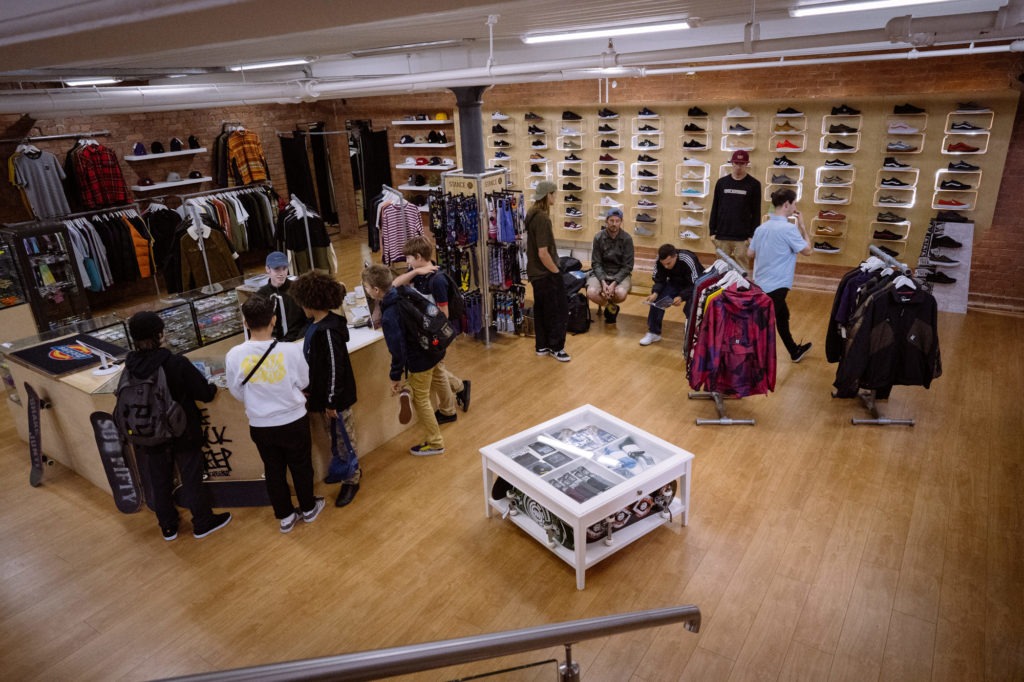 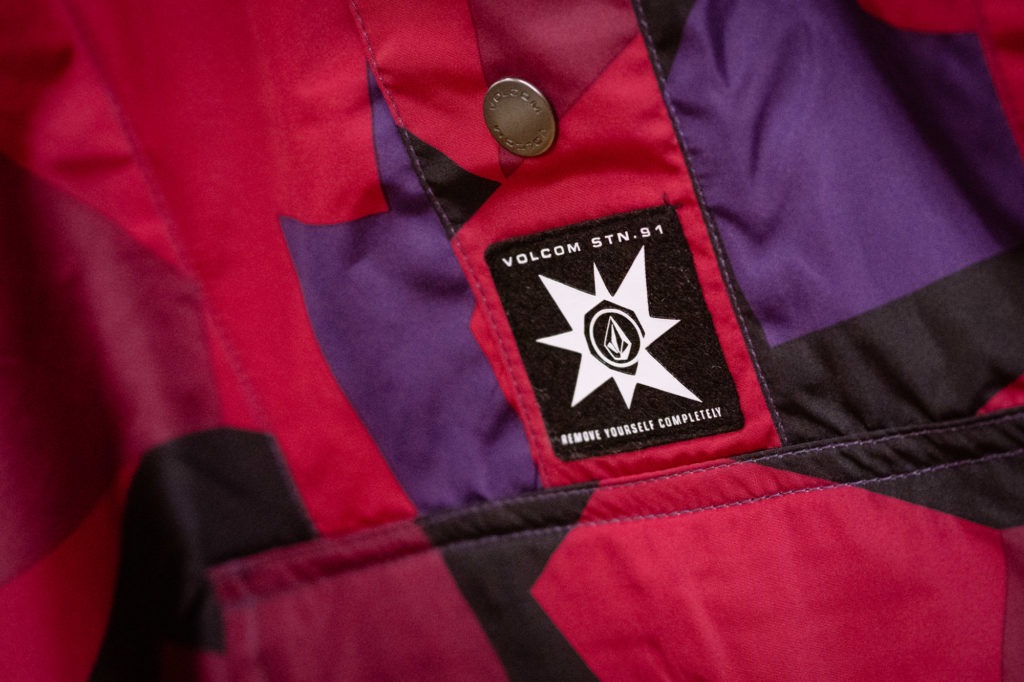 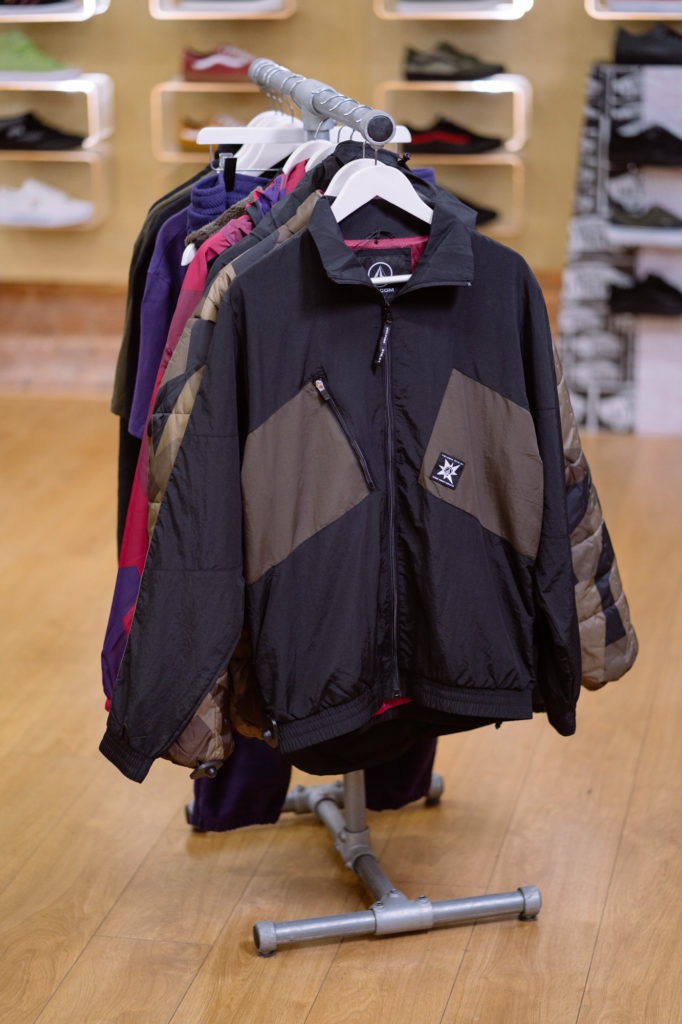 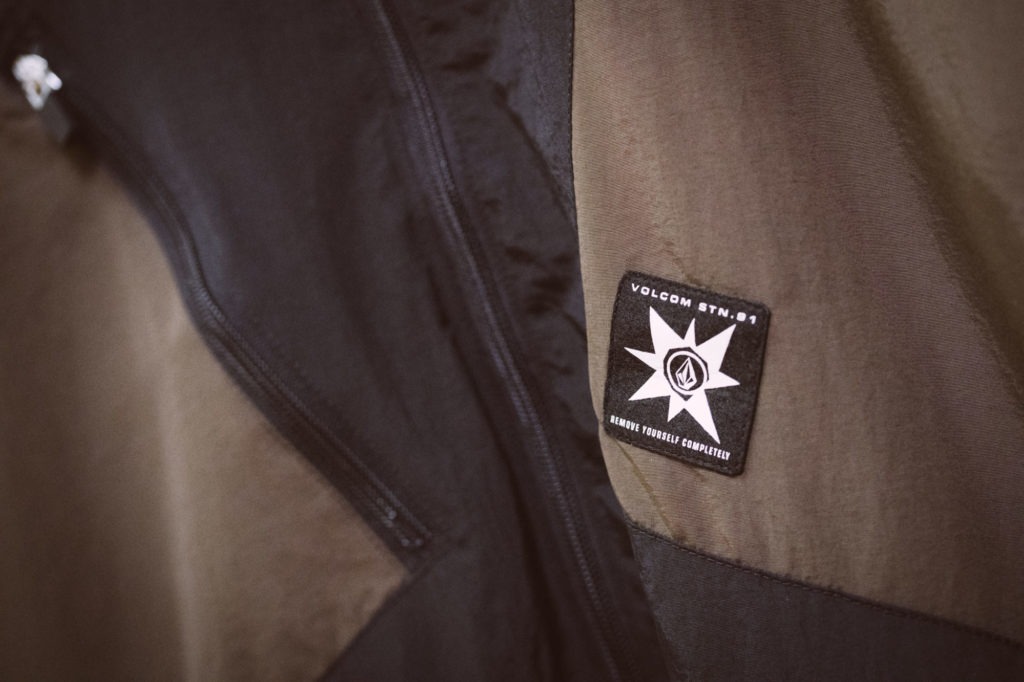 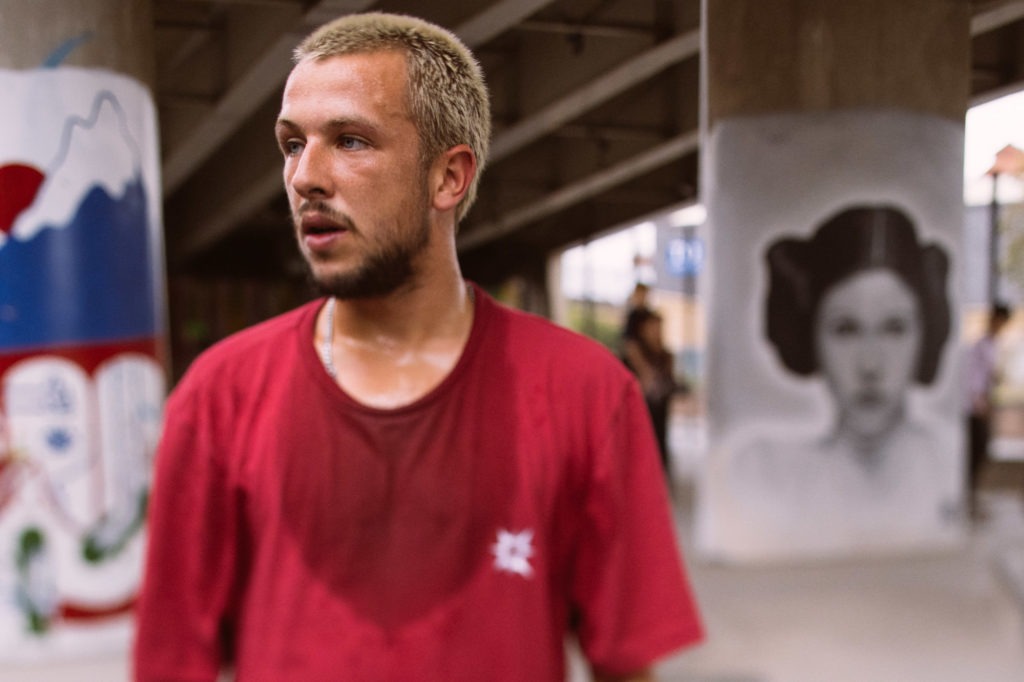 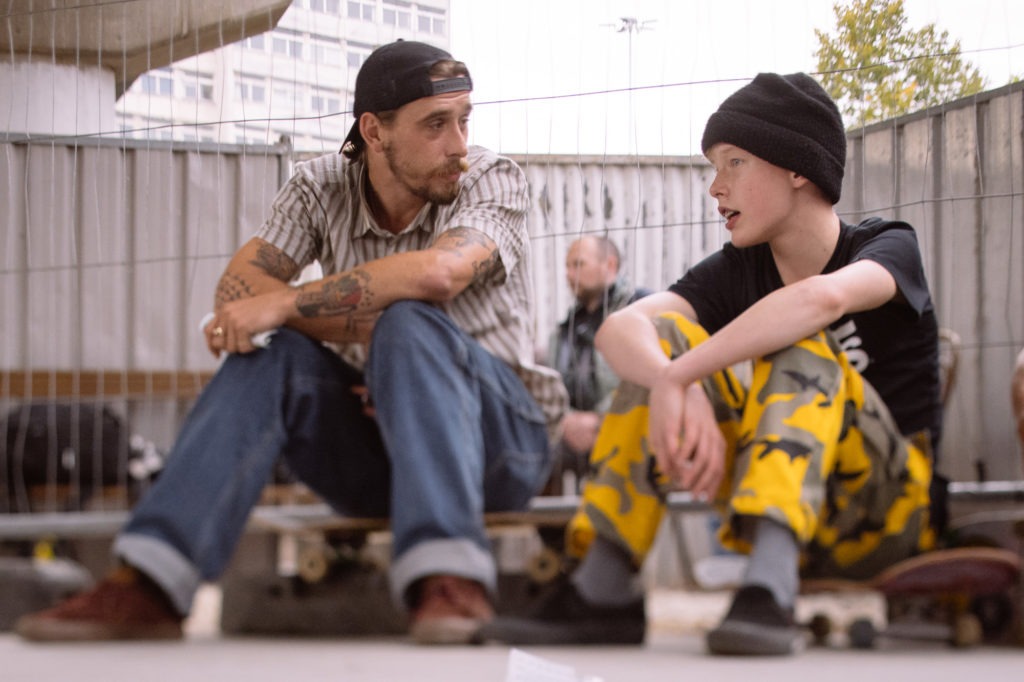 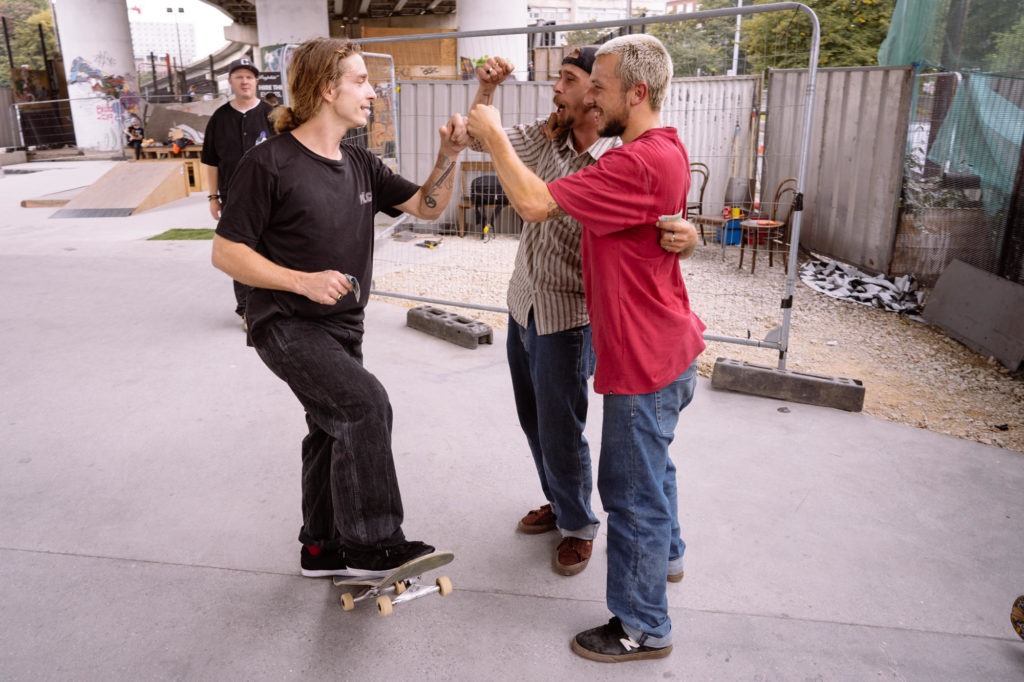 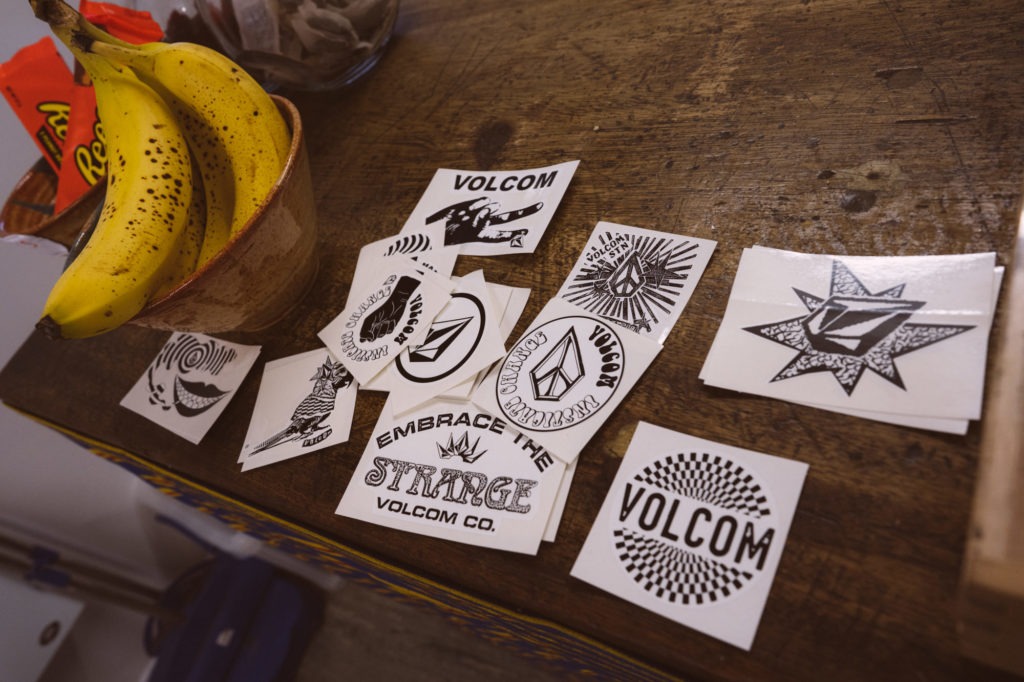 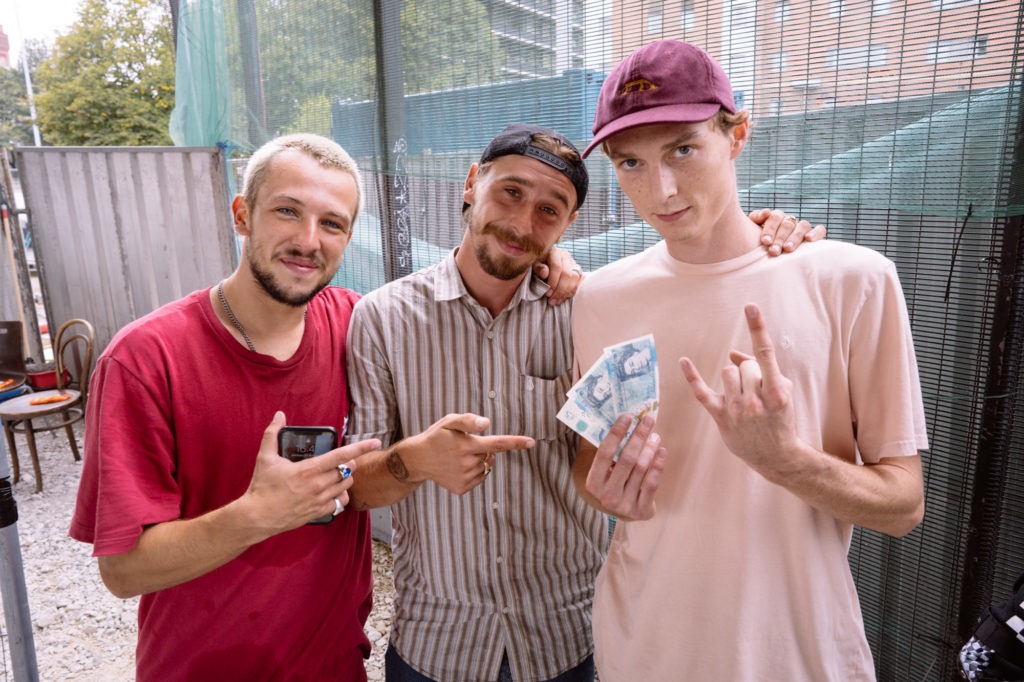 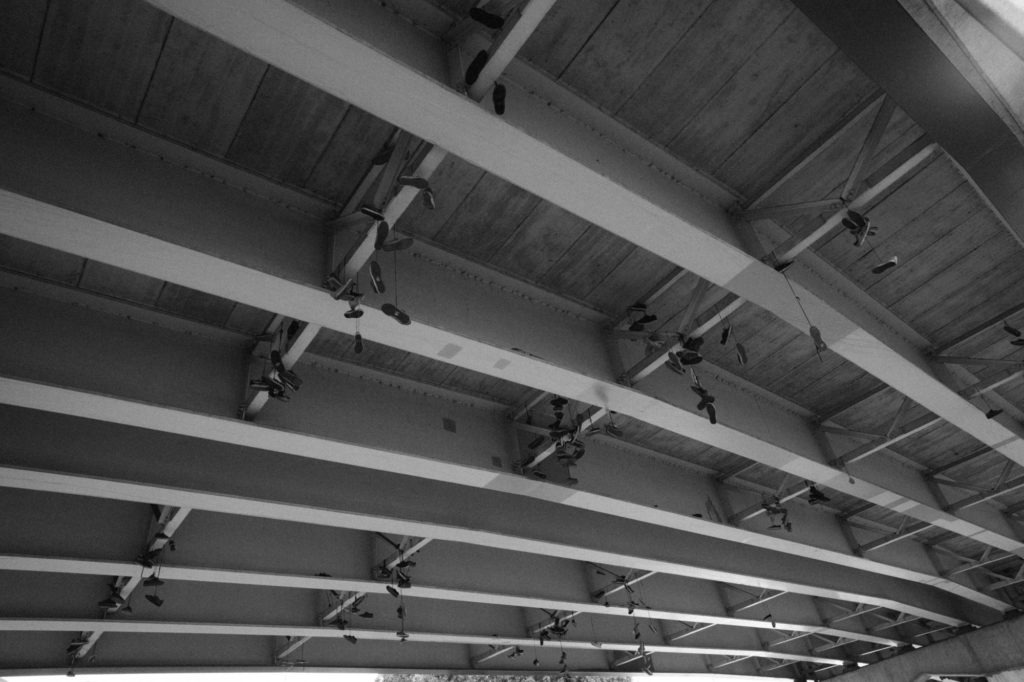 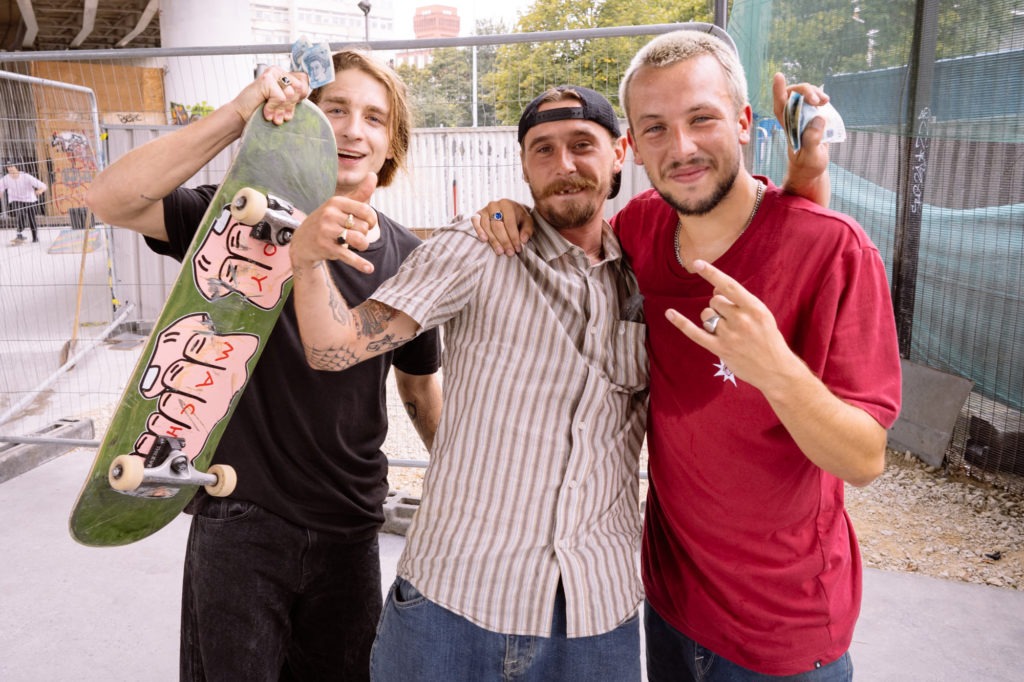 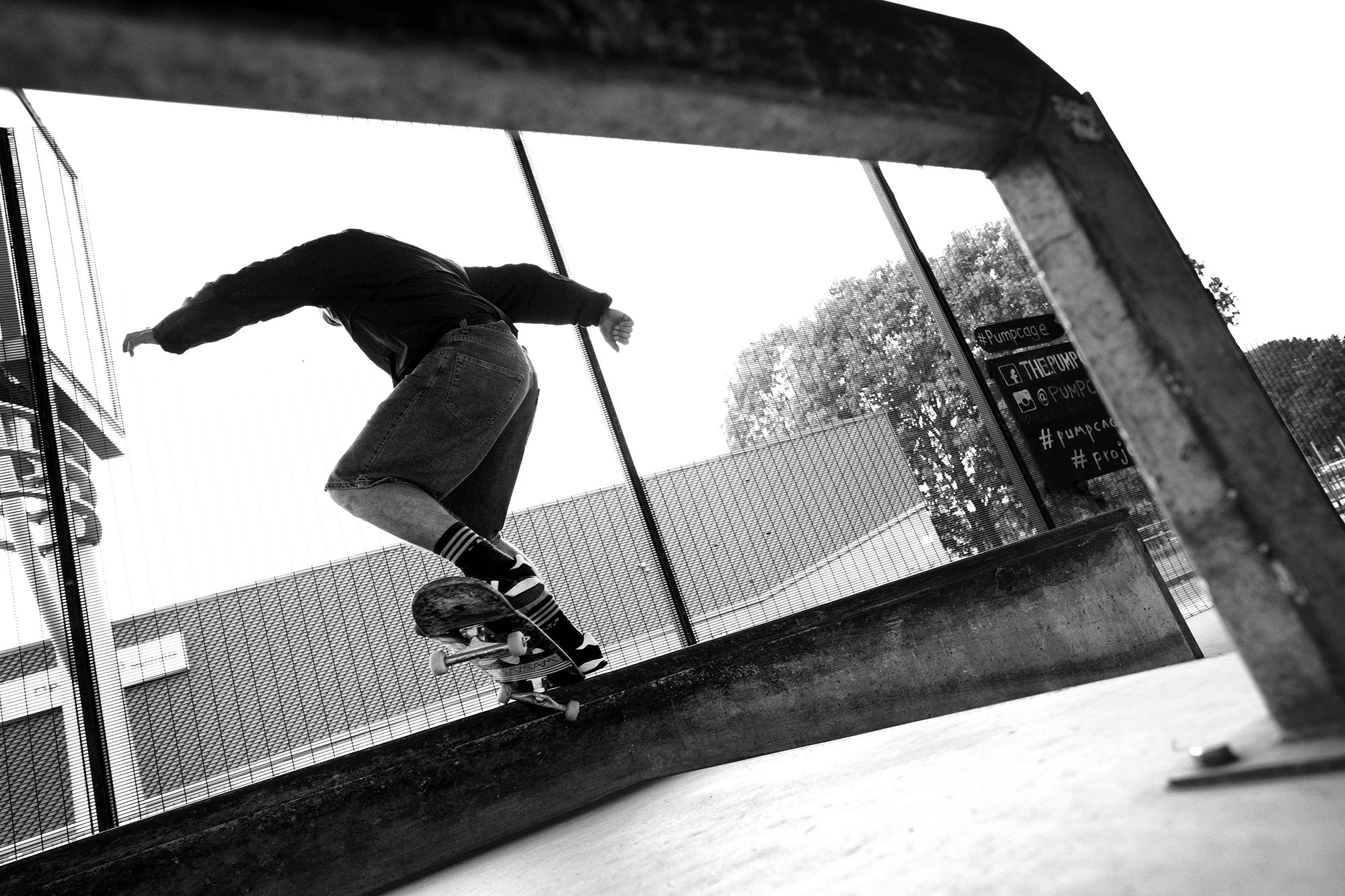 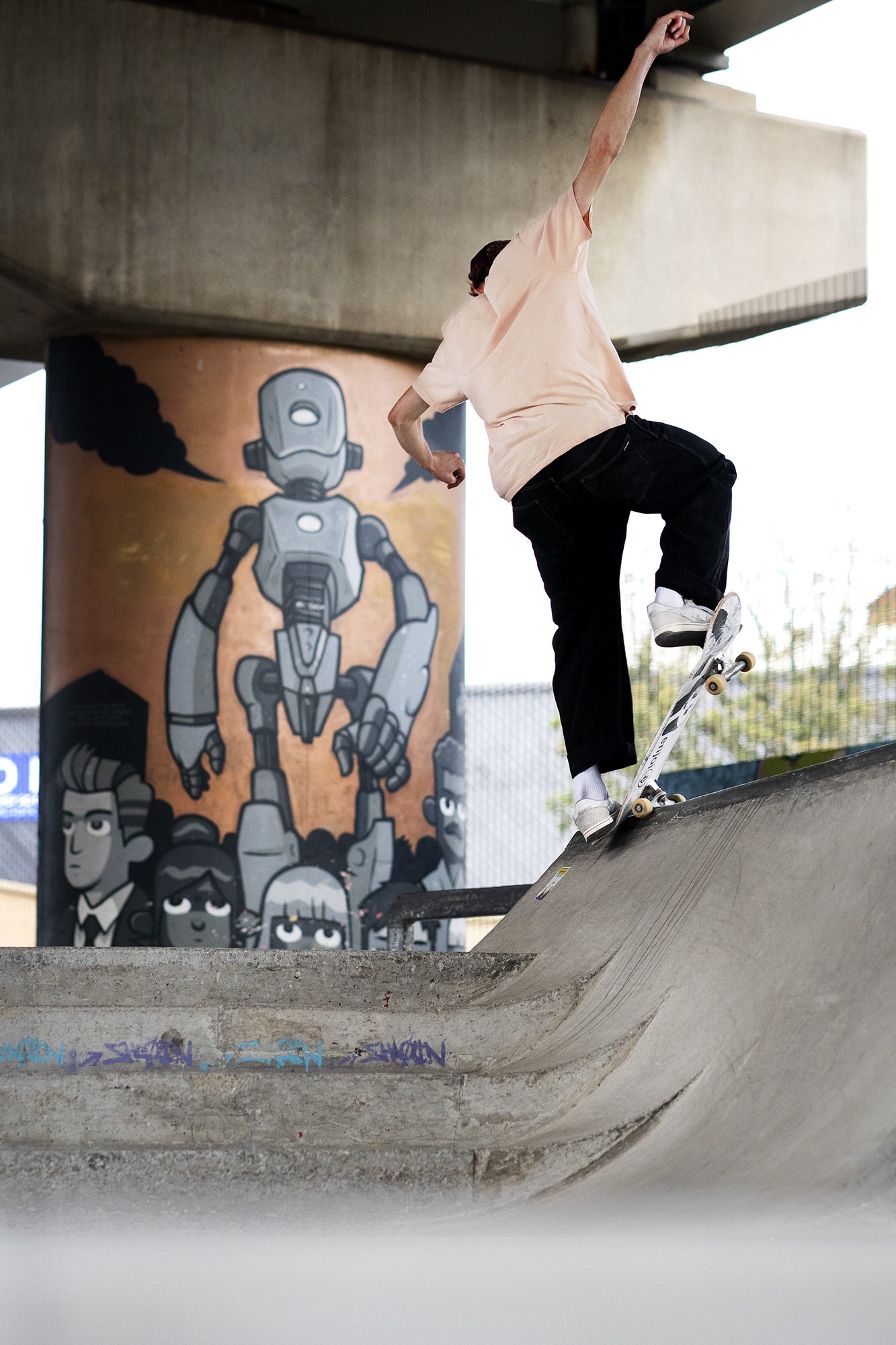 Filmed and Edited by: Sean Lomax

‘Where Are We Going?!” – Volcom in New York City

Gnar factor 11 for Volcom taking the iconic city of NYC.

For over a decade now, Vans ‘Shop Riot’ has been a staple of the UK skateboarding event calendar. Check this year's carnage at the Shop Riot at Manchester's Graystone Skatepark.