The Vans Belgium team went to Spain, Madrid and hooked up with fellow Vans Europe rider Jordan Sharkey who lives out there and guided the crew to plenty of Spainish terrain. The cold and windy weather didn’t help things but the likes of Jonathan Vlerick, Arthur Bultinck and Jeroen Bruggeman managed to shred for Timothy De Conynck’s lens to bring you their ‘CARNAL’ video. Filmed by: Timothy De Conynck and edited by: Willem Vleugels. View the photo gallery by Joselito Verschaeve with words from Dominique de Vreese of Vans Belgium.

We didn’t expect to end up in Madrid and get hooked up with the best  spot guide and motivator you could possibly find. 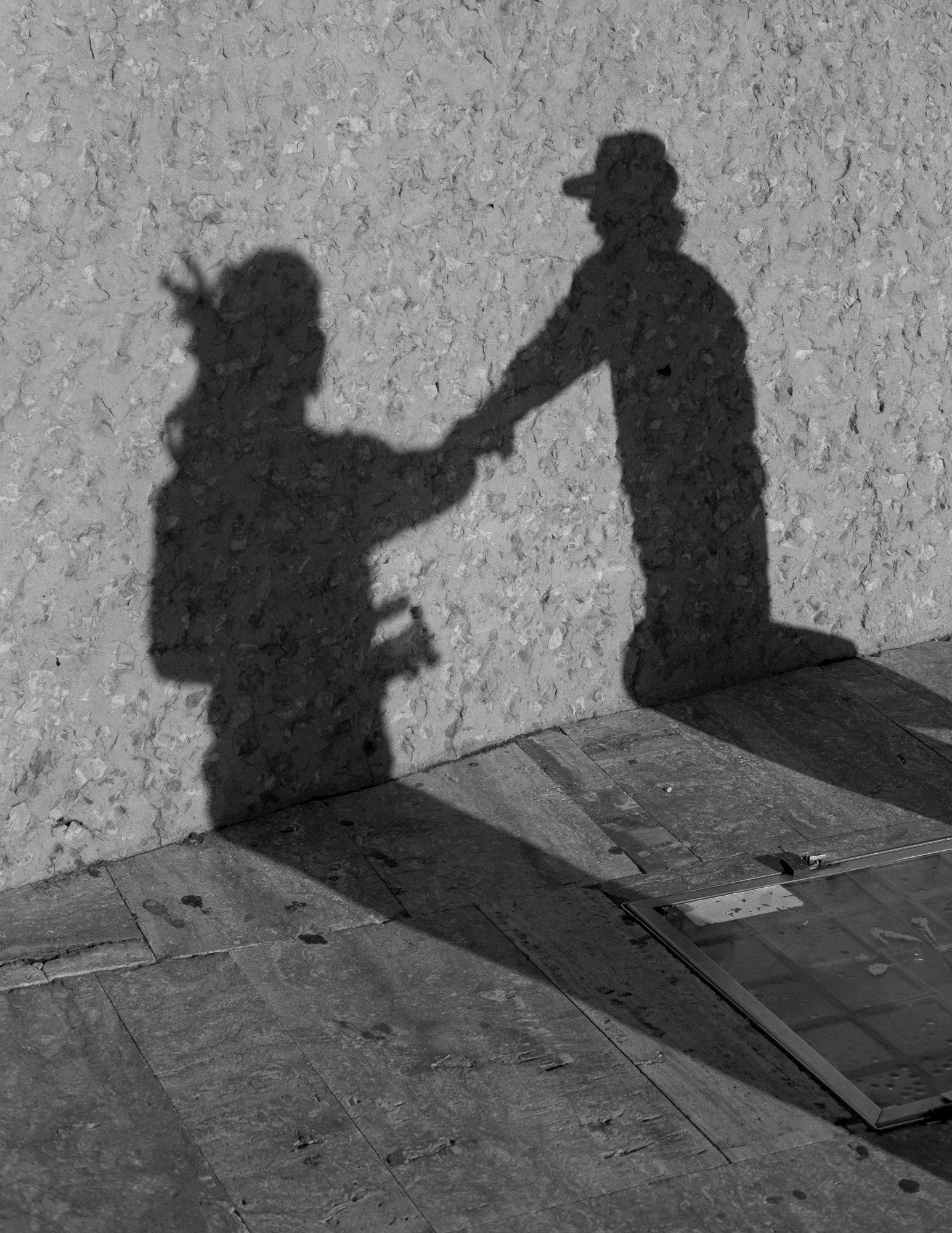 The budget was tight, but Vans Europe helped us out and told us to go Madrid and get in touch with Jordan Sharkey Vans UK team rider and currently living in Madrid with his girlfriend). 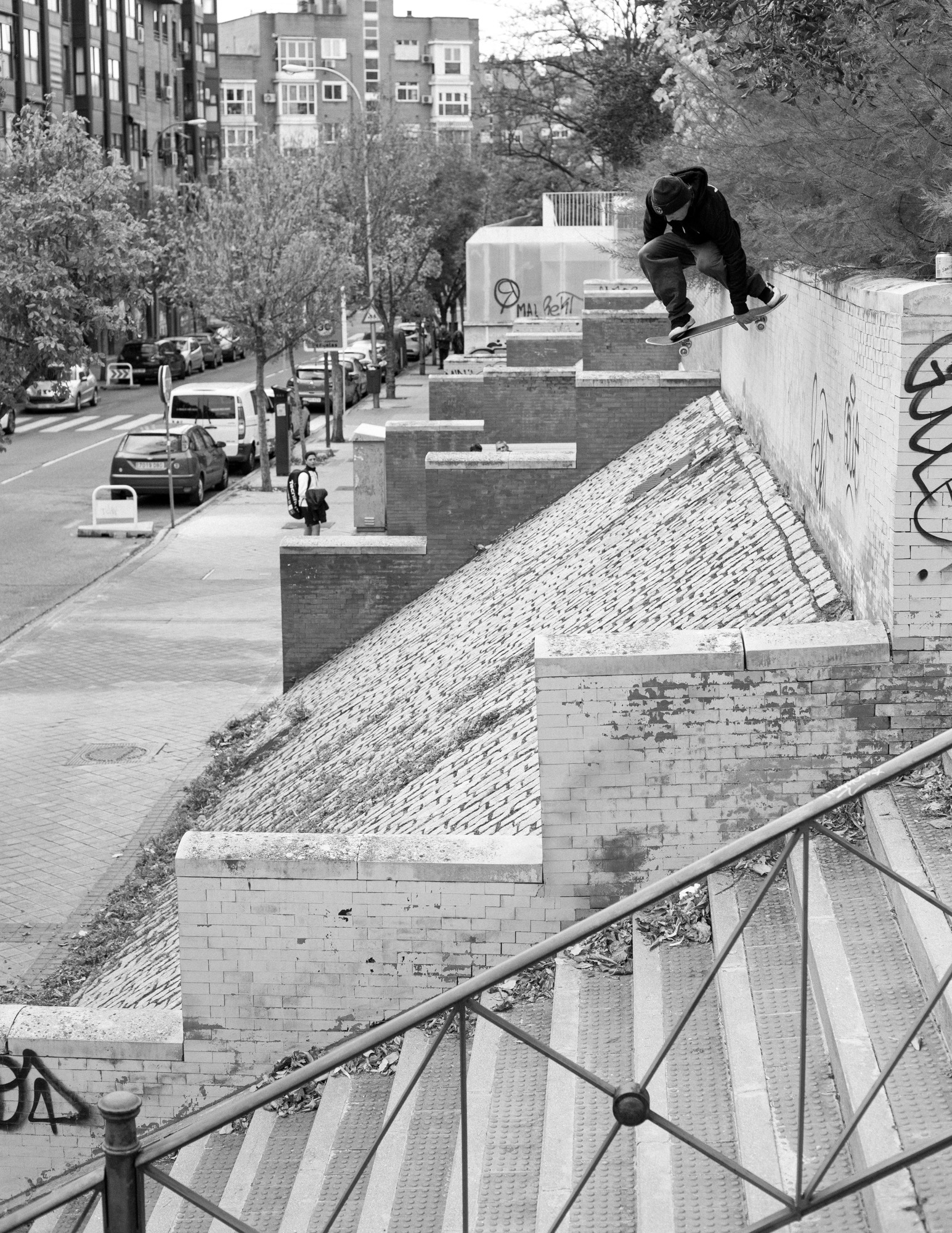 After a few mails with the very friendly Jordan Sharkey we booked a flight and Airbnb right in the centre of Madrid around mid November for a week long stay. 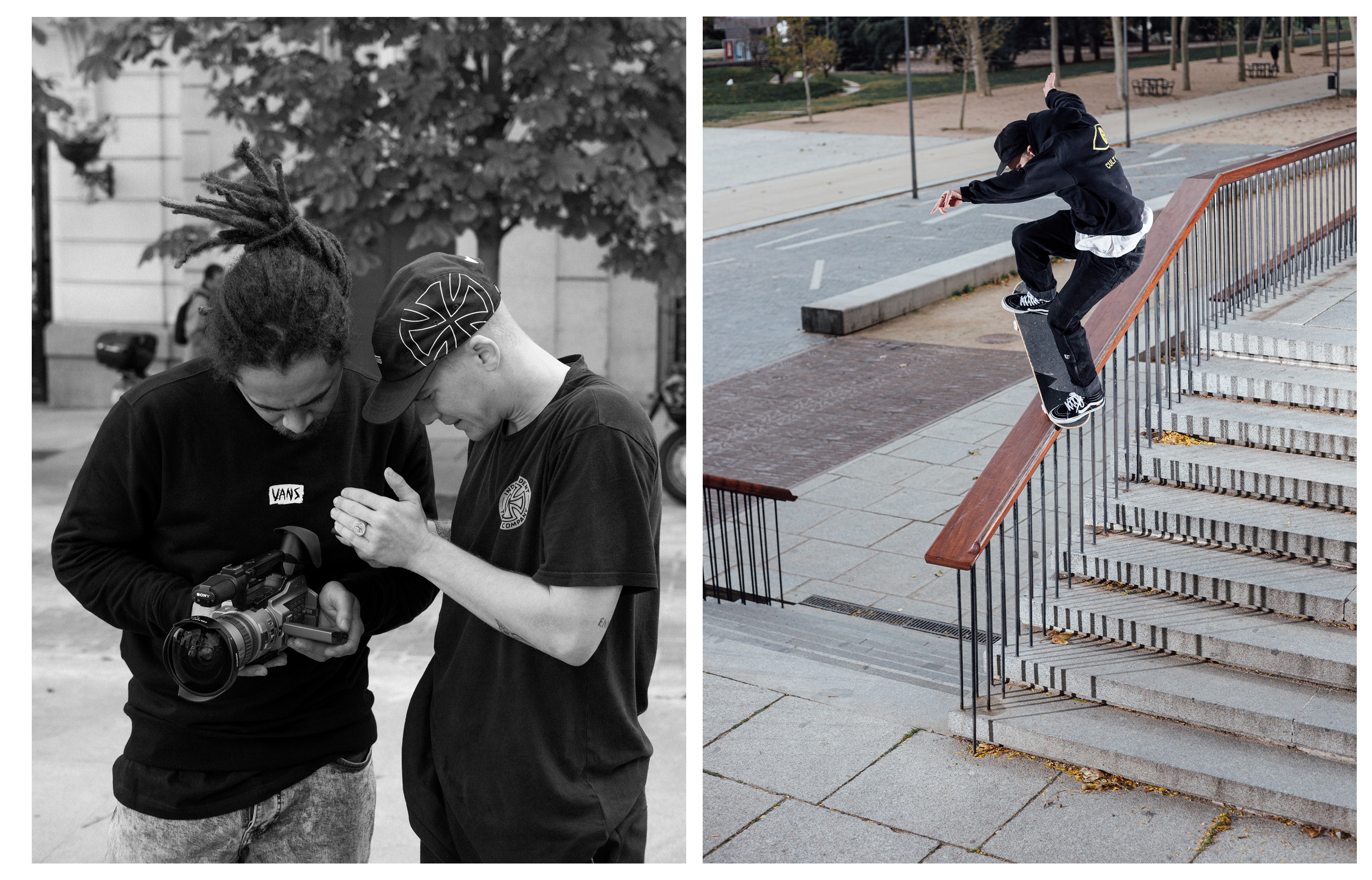 With 4 Vans Belgium riders, a cameraman and a photographer we were all fired up and ready to go. We got on a mission and everybody was hyped to see all the spots that Madrid had to offer. 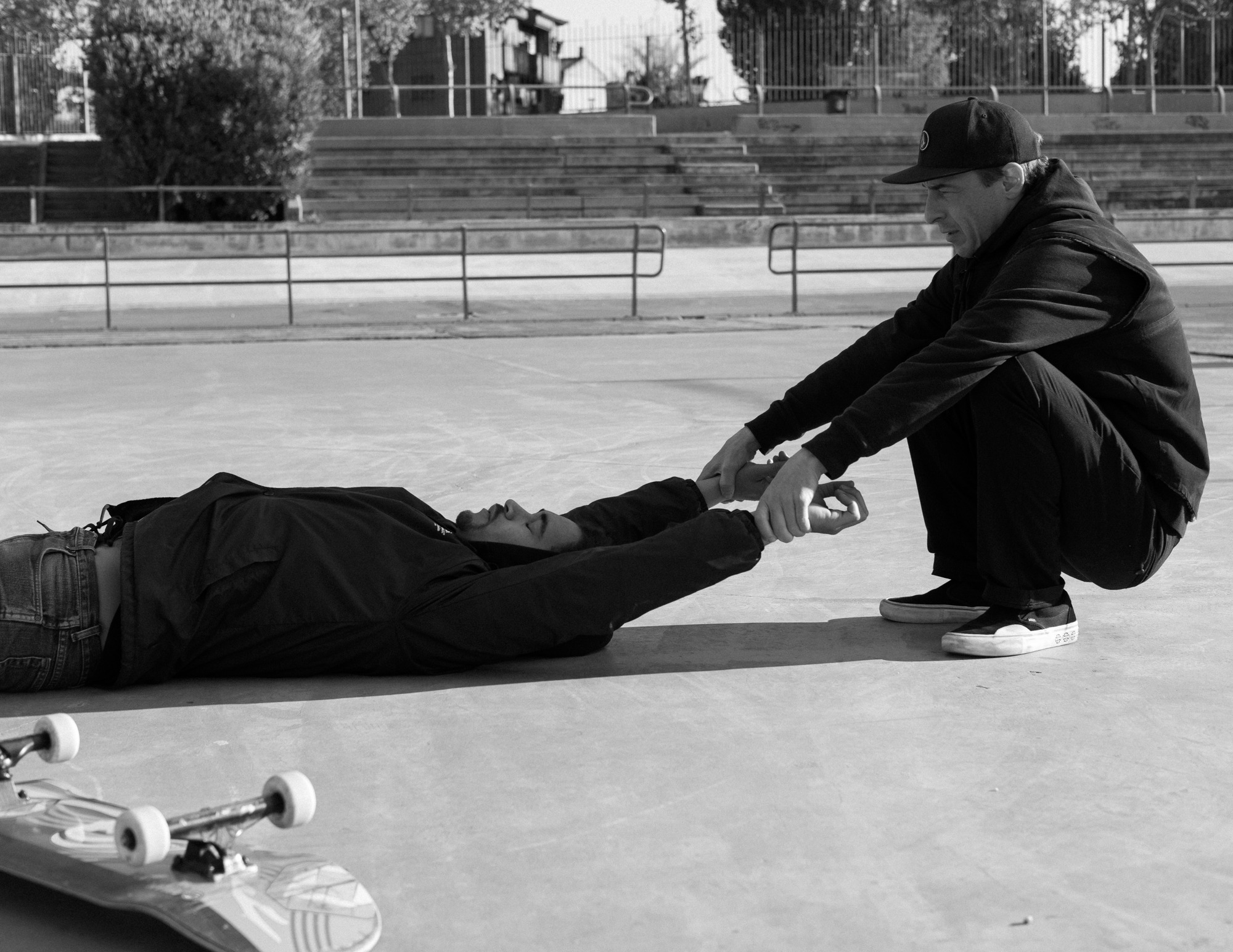 The vibe was instantly good after meeting up with Sharkey and Rubens, these guys were really motivated everyday, it’s exactly what you need for a successful trip. 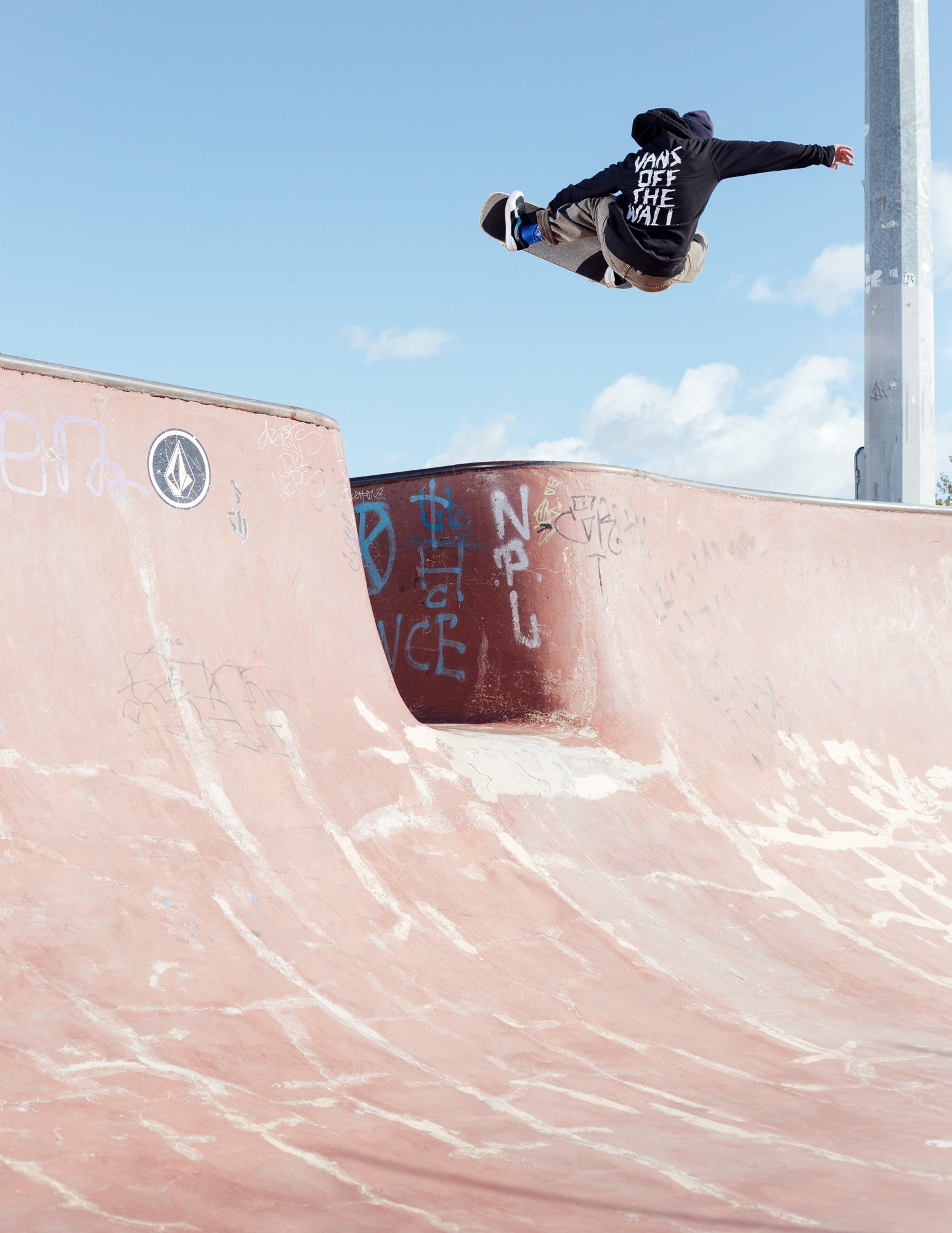 They showed us around and took us to the best spots you could find around the city. It was from one spot to another, we just kept rolling all day long. 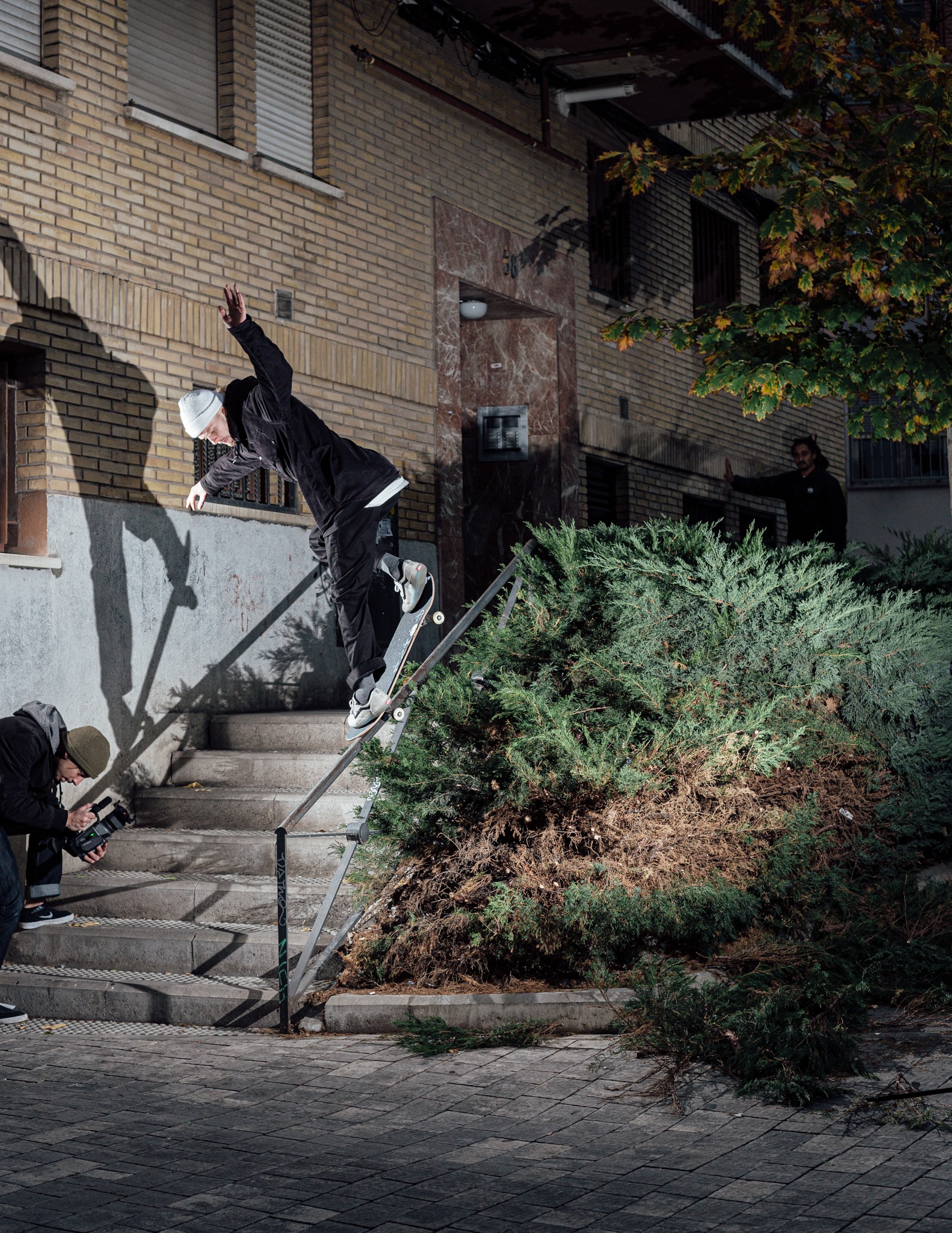 In the evening we got to hang out and skate with the locals at the skatepark and sink a few beers with the crew. Unfortunately Arthur Bultinck hurt himself on the first day at the first spot, he was out for 4 days but still managed to log some footage in the end. 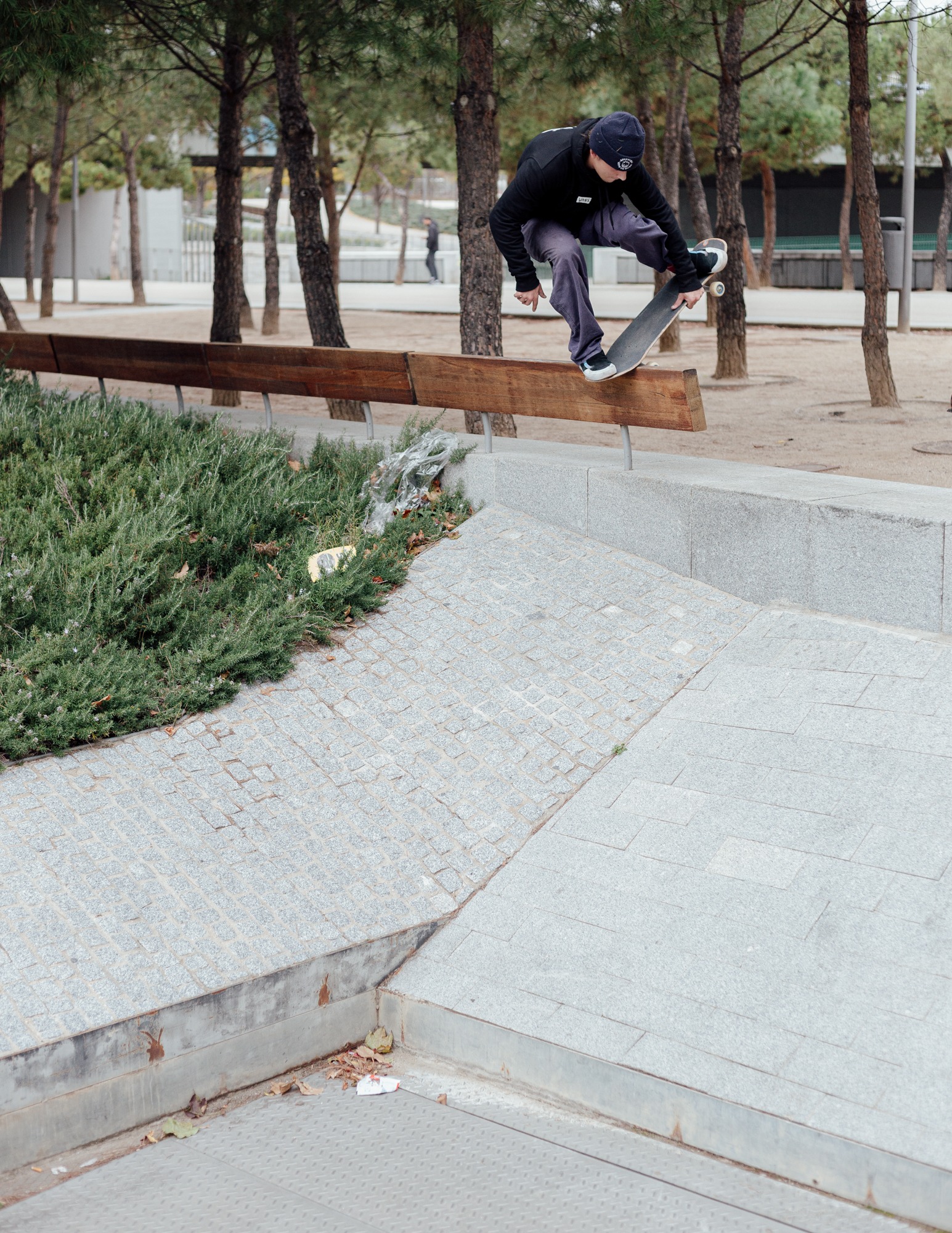 Jeroen Bruggeman aka ‘Djoene’ was on fire, he killed it all week long. Keep an eye on this little man. 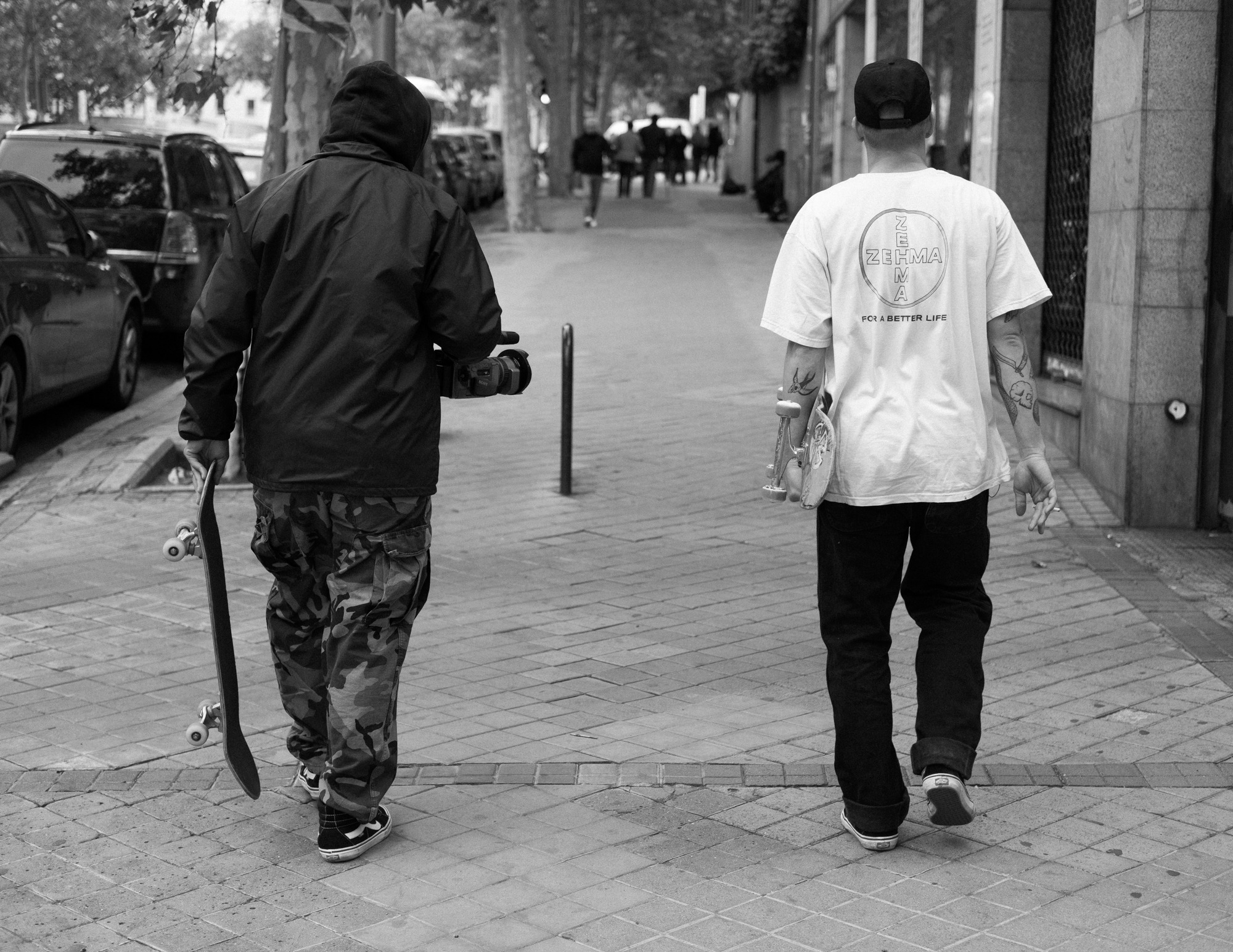 Together with Jonathan ‘JOJO’ Vlerick, who is known for his style and speed, once again killed it by hitting some large stair sets. 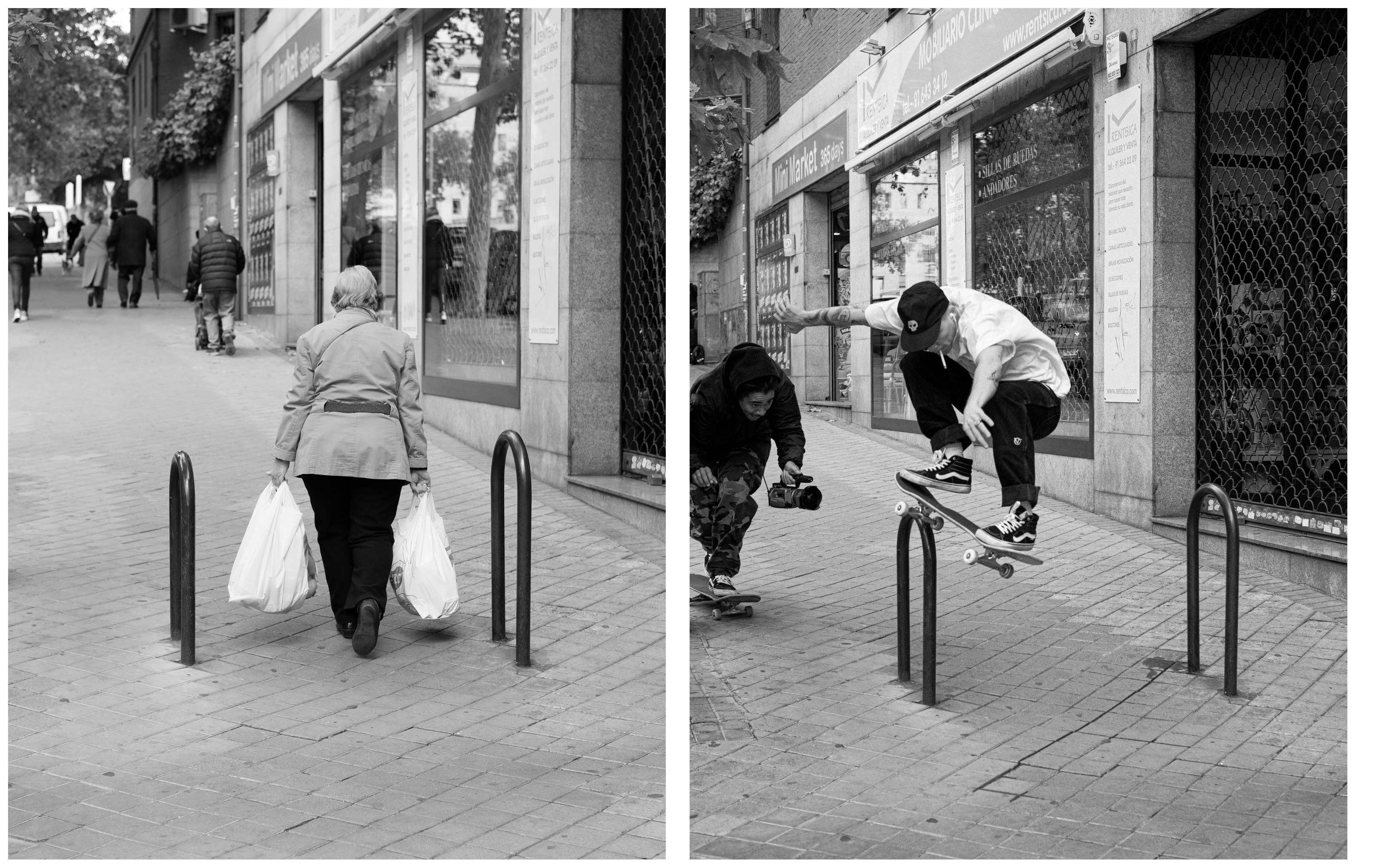 Timothy De Conynck filmed the whole trip but as he is also a Vans Belgium team rider and he got a few nice tricks as well in the video. 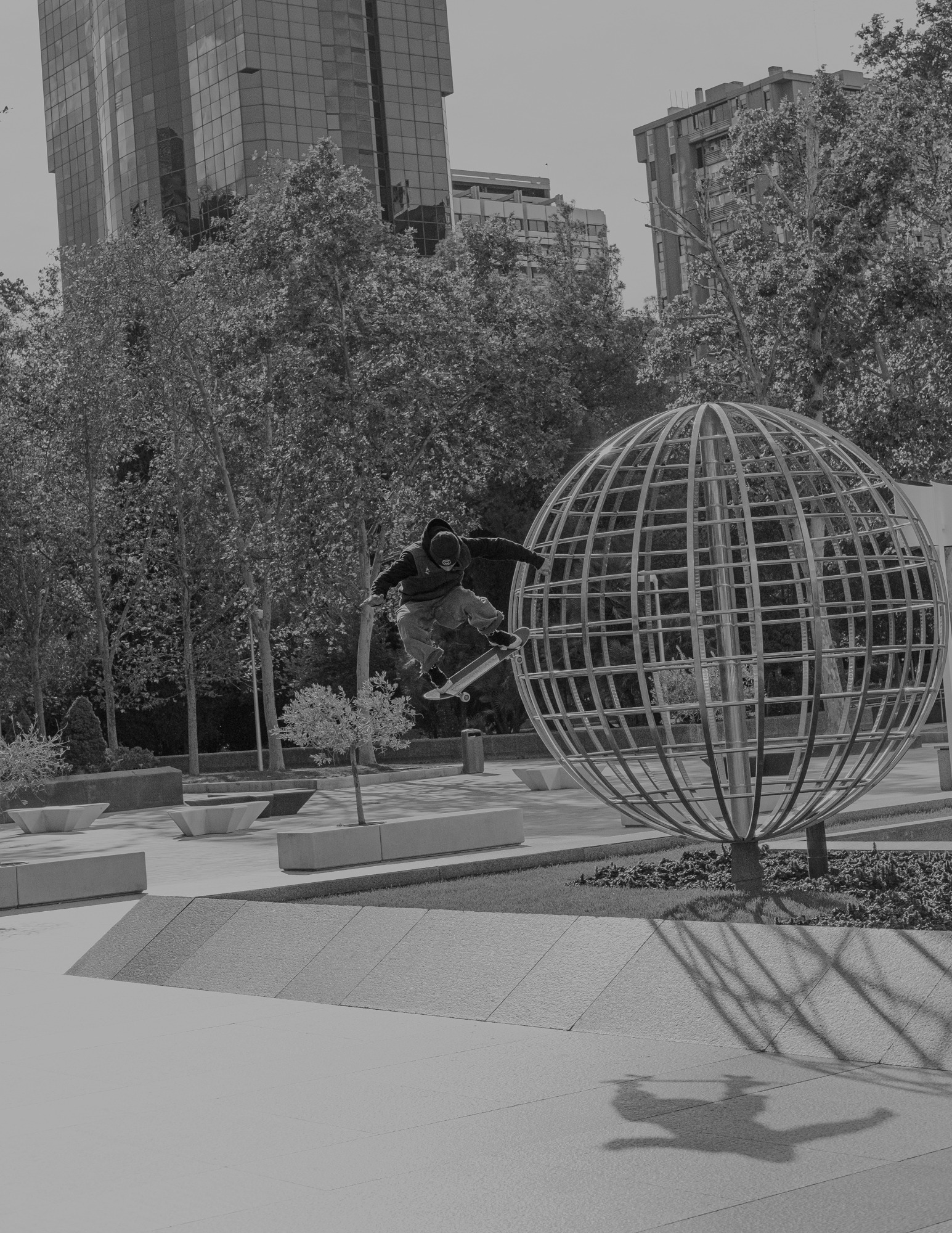 A massive thanks goes out to Sharkey and Rubens for showing us around everyday and the good times we had. 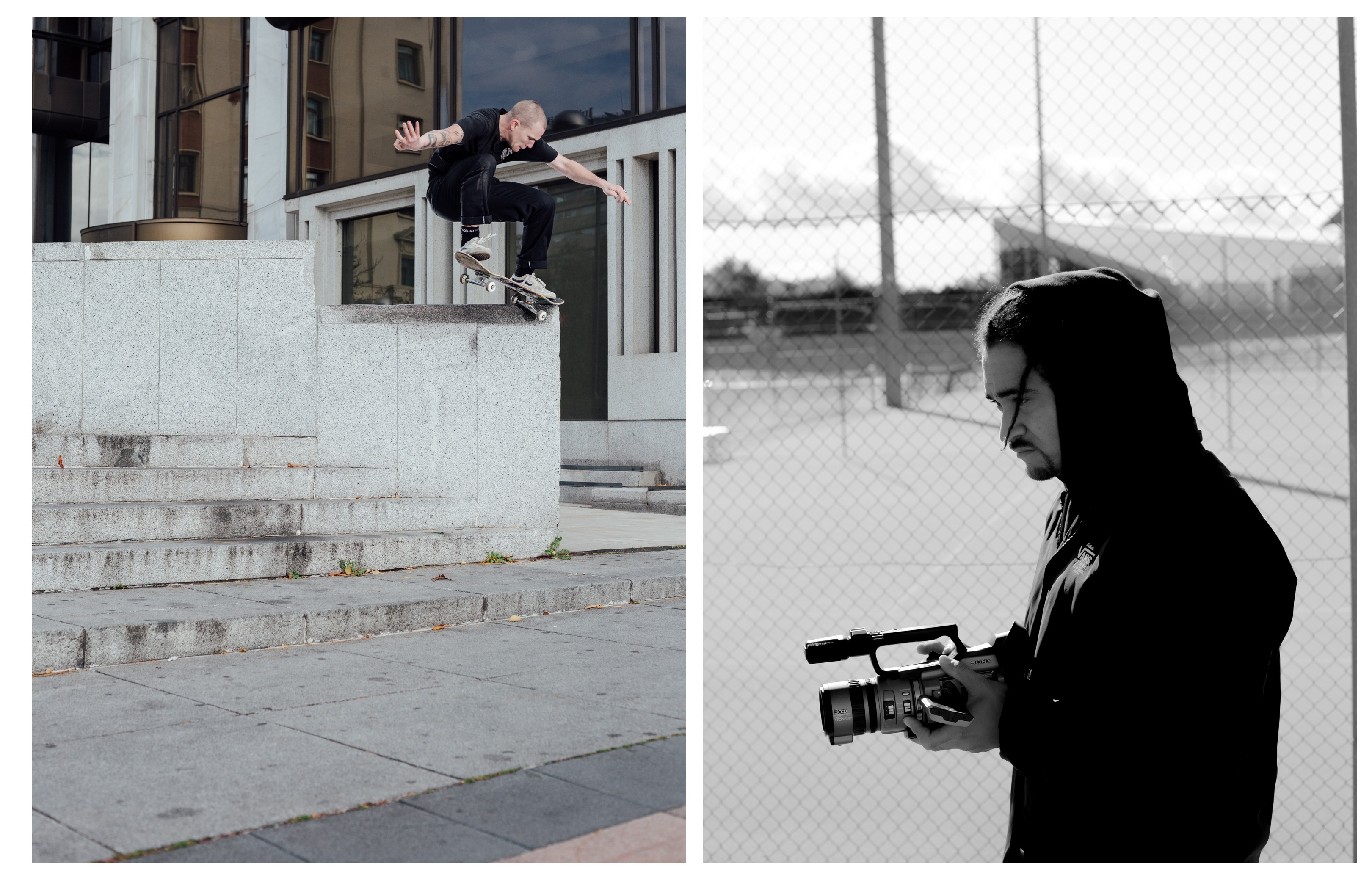 It was one of the best trips we had. Also Josh Young for the hook up and Alex Forbes for the extra budget! Timothy De Coninck for filming and Willem ‘Willy’ Vleugels for editing. Good crew, good times! Enjoy the video. 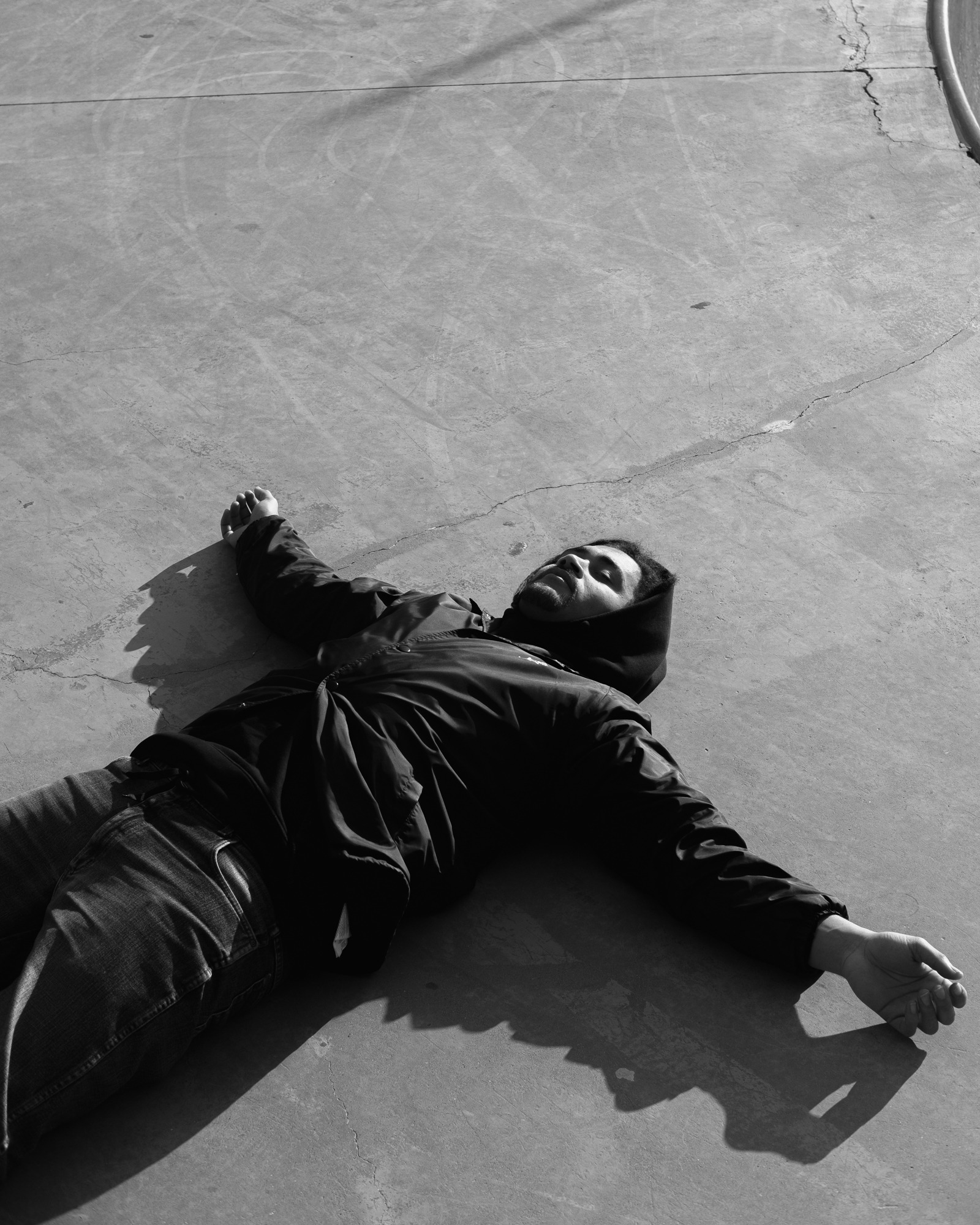 For over a decade now, Vans ‘Shop Riot’ has been a staple of the UK skateboarding event calendar. Check this year's carnage at the Shop Riot at Manchester's Graystone Skatepark.

Moscow ruckus brought to you by the Vans Europe crew in an edit full of all your favourite dudes!