Always so hyped when footage of Freestyle Skate Store and Fore-Cast’s very own Tom Bailey pops up! Check his part below filmed by Harry Deane for an eclectic trick selection and general annihilation of any gradient in sight. Style, steeze and shrederry all feature in abundance.

Cover photo by Mike ‘the hardest man in Cardiff’ Ridout. Hear are some words from Hazza Deane:

“I have always been a big fan of Bailey’s skating….he’s like a Welsh-Mexican Andrew Allen. So we had been filming bits while going on missions with the fellas (Jake Collins, Sam Pulley etc) and before we know it we were sat on a good minute. I proposed the idea of a dropping a part and Bailey was keen. We decided to make more of a conscious effort and go on missions to try wrap it up so shit doesn’t get old. Enjoy what we have collected and this won’t be his last part, I tell you! VIVA LA RISCA” 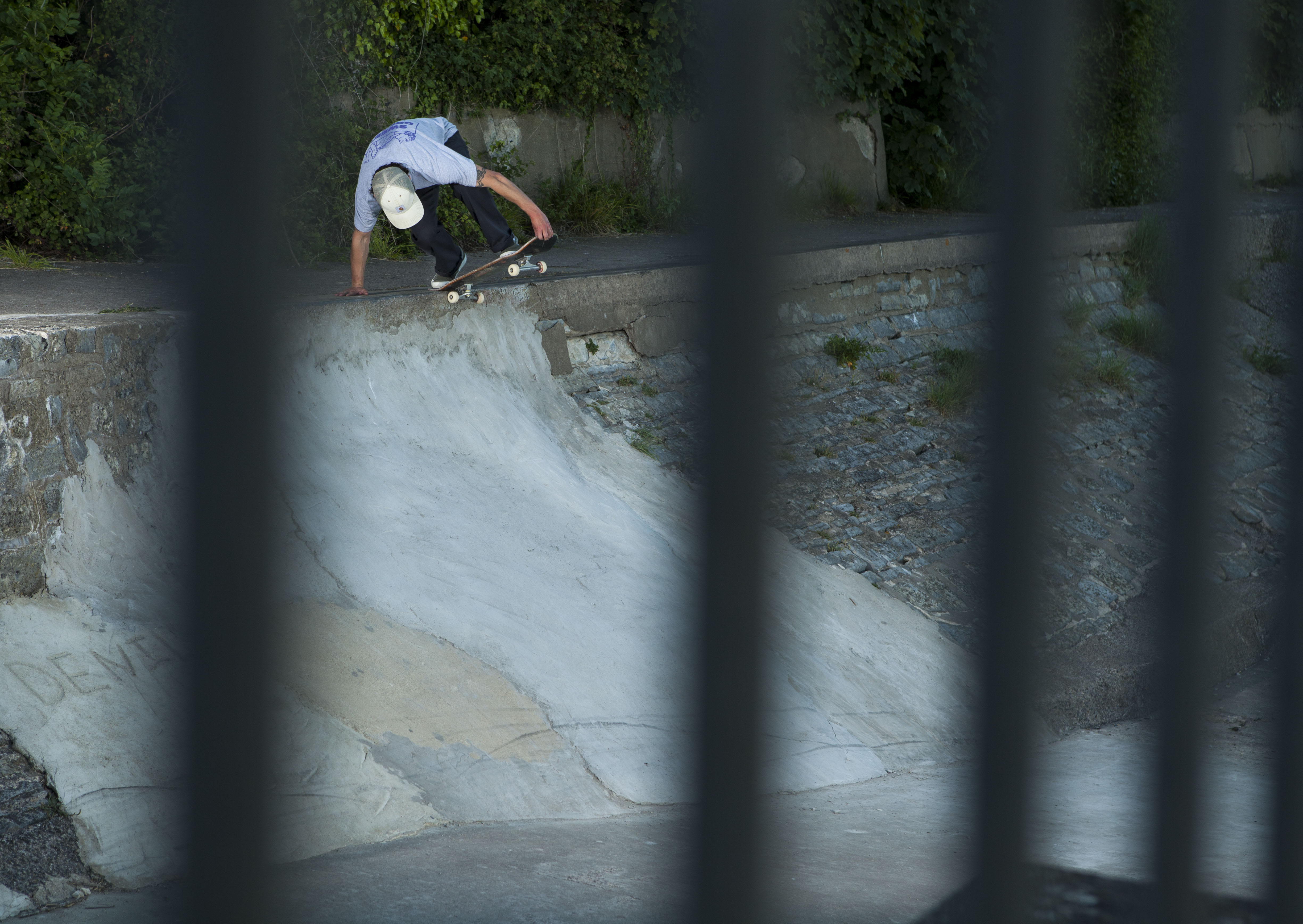 Cover photo by Mike ‘the hardest man in Cardiff’ Ridout

WASHER II is here! Brought to you by Cardiff Skateboard Club and the filming talents of tremendous trio Harry Deane, Christian Hart and Mike Ridout!

To celebrate the release of the new Carve Wicked wood, the CRV crew have assembled an ensemble of all the fellas that ride their planks for this new edit.