We’re huge fans of the man behind Far East Skate Network: Takahiro Morita, who brought you amazing videos such as Overground Broadcasting, Underground Broadcasting, Behind The Broad, 43-26, Subway and many more classics (keep an eye out for ‘Beyond The Broadcasting’ out very soon!). Takahiro Morita is one of Tokyo’s finest and has a very unique approach, instead of filming he’s in front of the lens this time for his part in ‘Hot Plate’ Marshall Nicholson’s full length video which we’ve uploaded a few parts from (see them here). Marshall filmed the New York footage, FESN’s Shigeta Iha filmed the Japan footage and Connor Kammerer filmed the water pushes as seen in Colin Read’s video ‘Spirit Quest‘. We decided to upload this part in conjunction with our Connor Kammerer interview by Colin Read which went online this week (read it here), Takahiro’s part was a nod to this powerful pair. Filmed by Marshall Nicholson, Shigeta Iha and Connor Kammerer with editing by Shigeta Iha. Cole Giordano shot some photos during the filming of this part to accompany this video release. Get stoked on Takahiro Morita’s creative way of skateboarding below.

Dom Henry sat down with Marshall to chat a little more about how this scene-spanning video filmed between 2015 and 2020 came together, read it here. Get hold of a physical copy of Marshall’s video here.

Takahiro Morita is celebrating 25 years of FESN by reissuing his video collection which is available to purchase on DVD here. 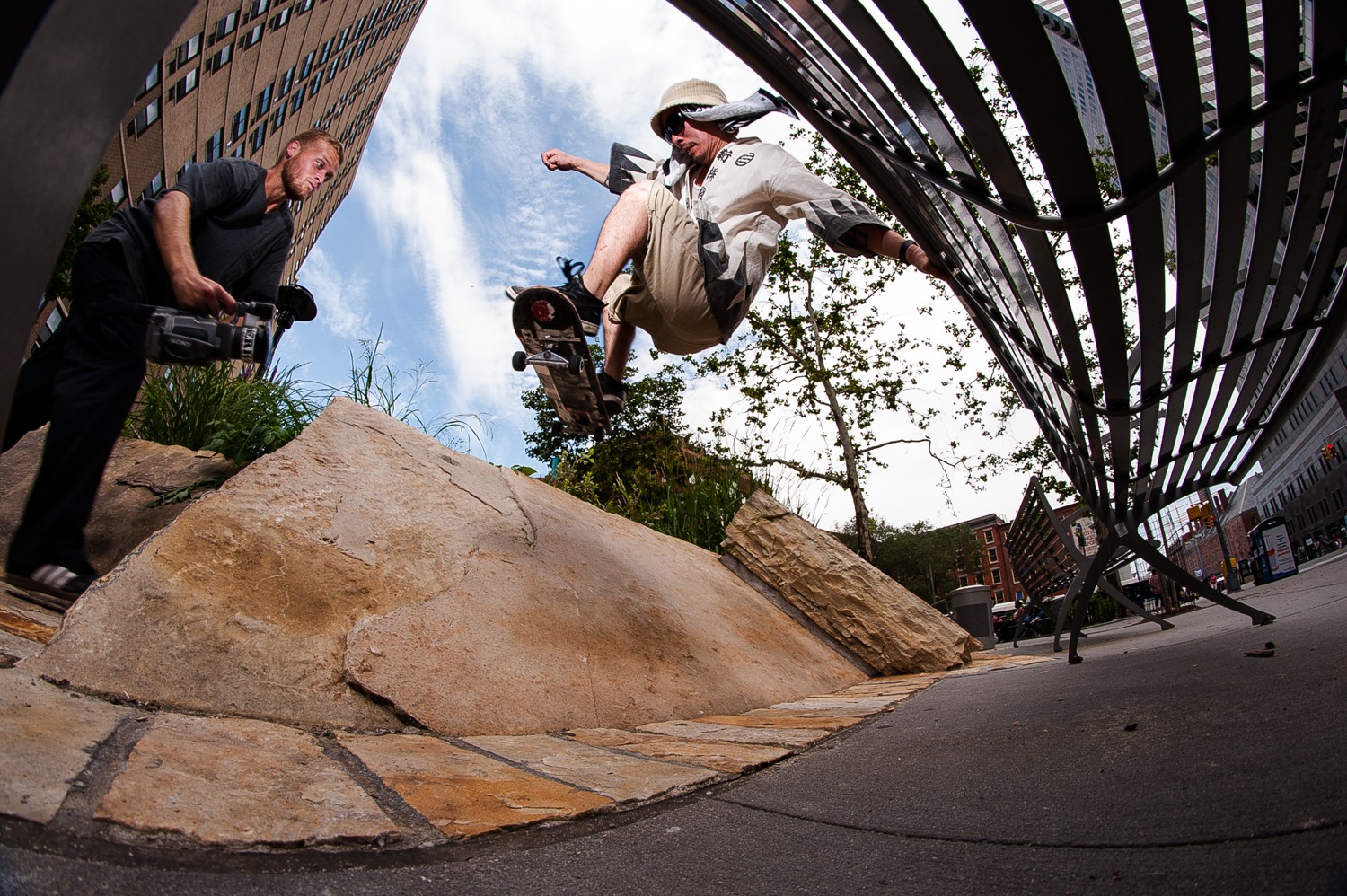 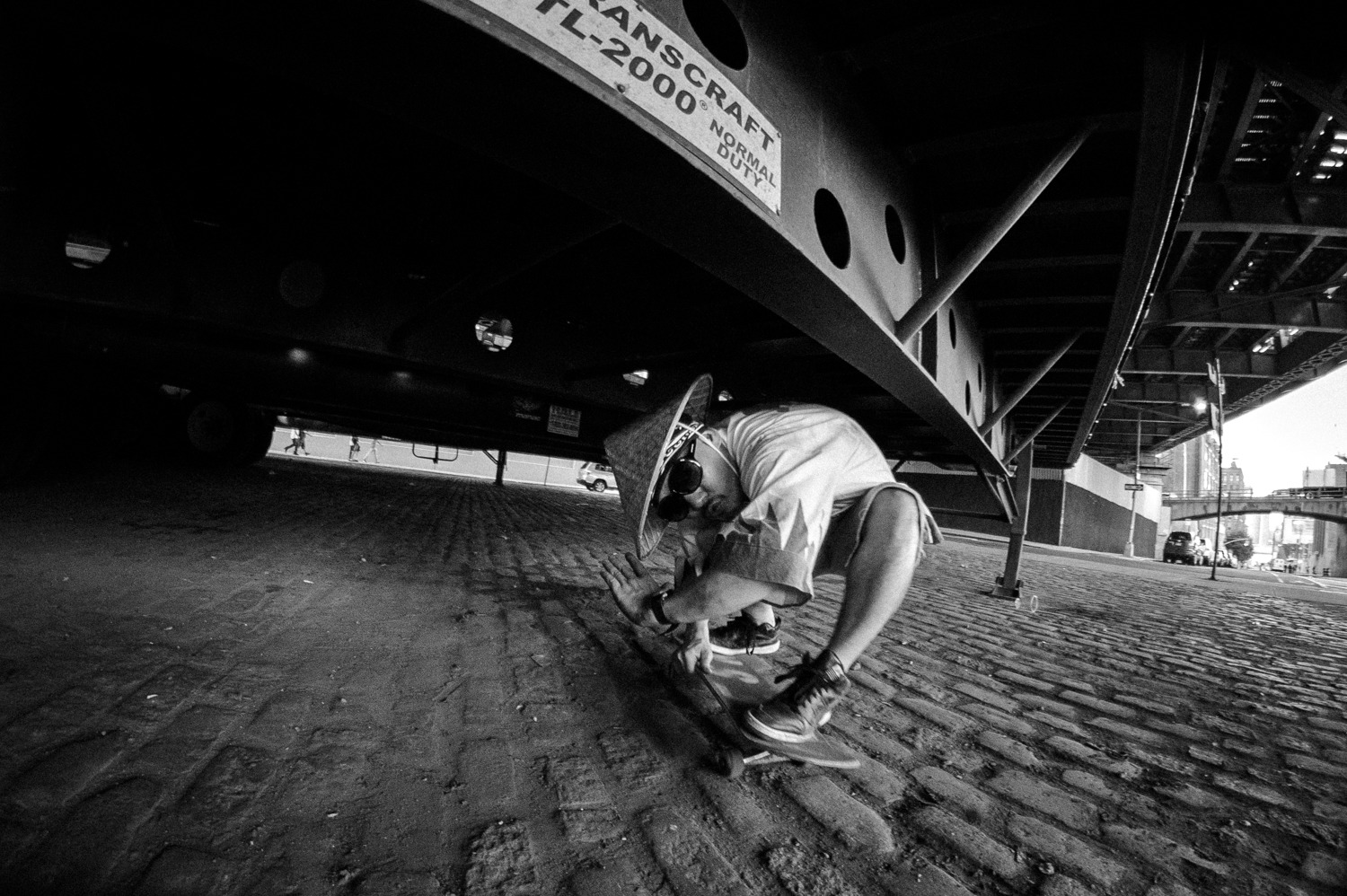 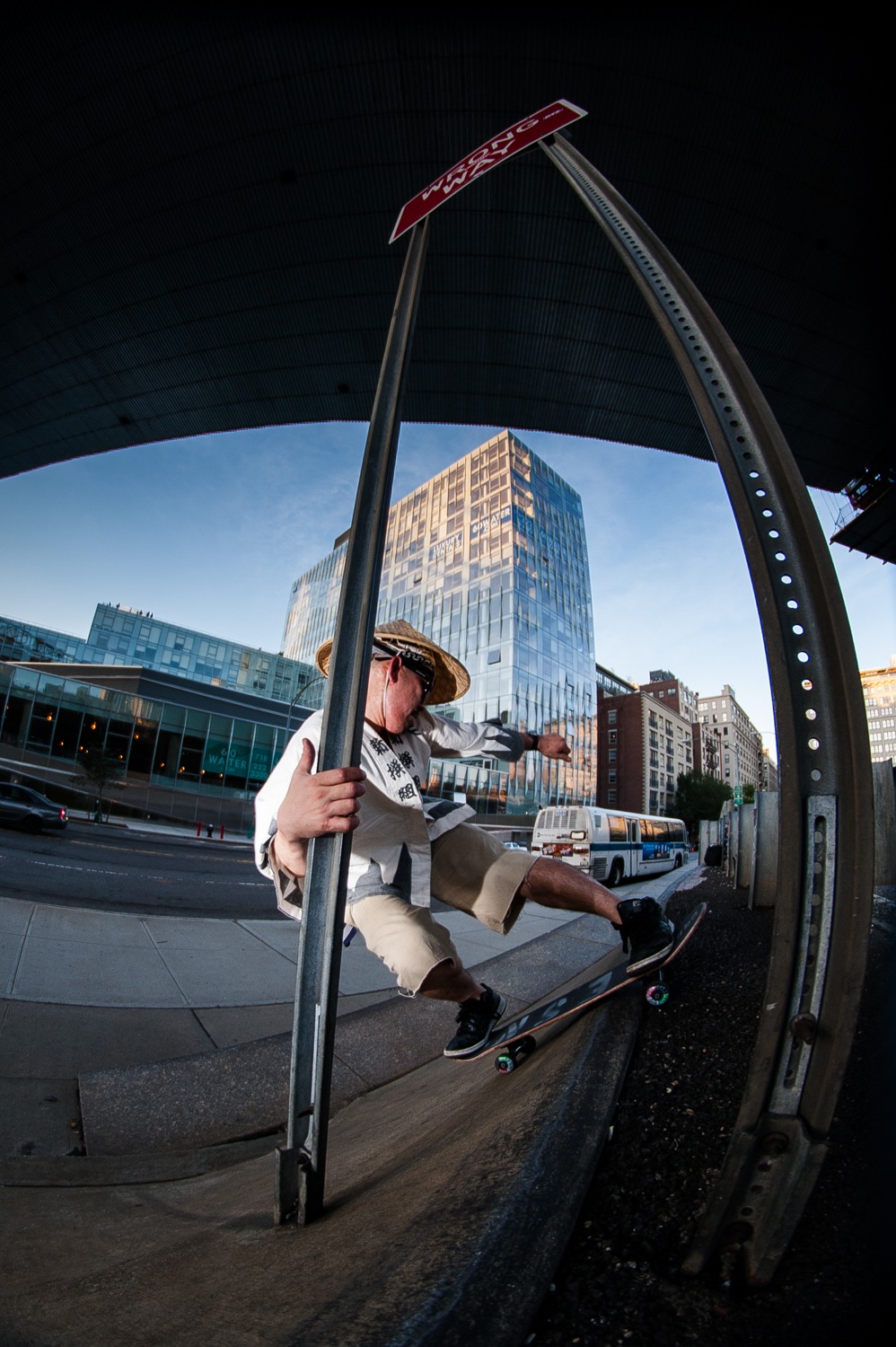 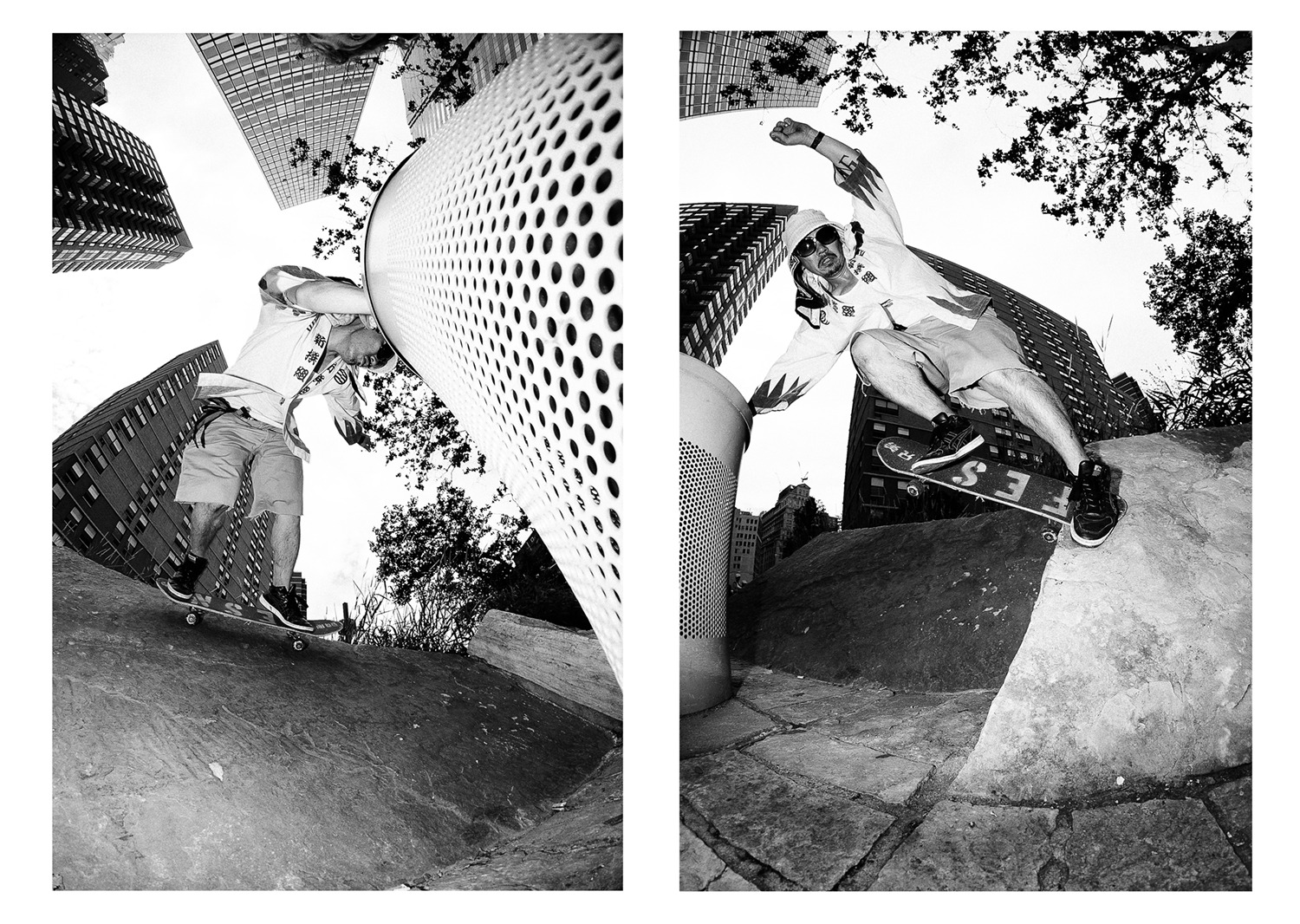 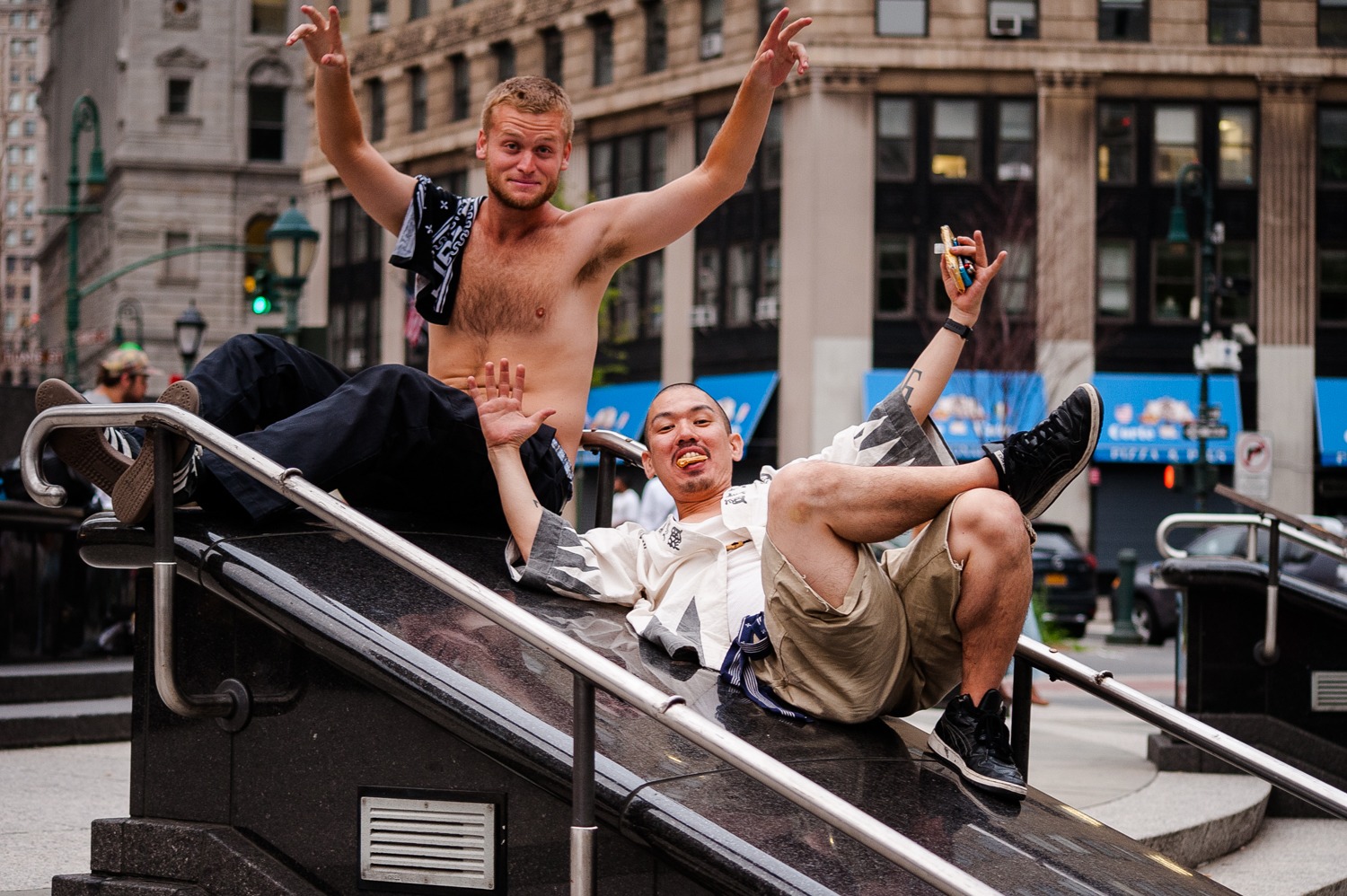 The Ganj Wax CEO himself: in the upcoming new video ‘Hot Plate'. Featuring a whole ton of heads from up and down the U.S East Coast and the globe. Dom Henry chatted to filmer Marshall Nicholson on his new video.