Source Skate Co. presents ‘Jumble Sale’, a representation of skateboarding in Hastings and the greater south coast, showcasing the different styles and scenes that inhabit our little corner of England. Filmed and edited by Tom Pickard, who has a few words to say about this Orwellian World Landscape Part which we’ve just uploaded to the web. 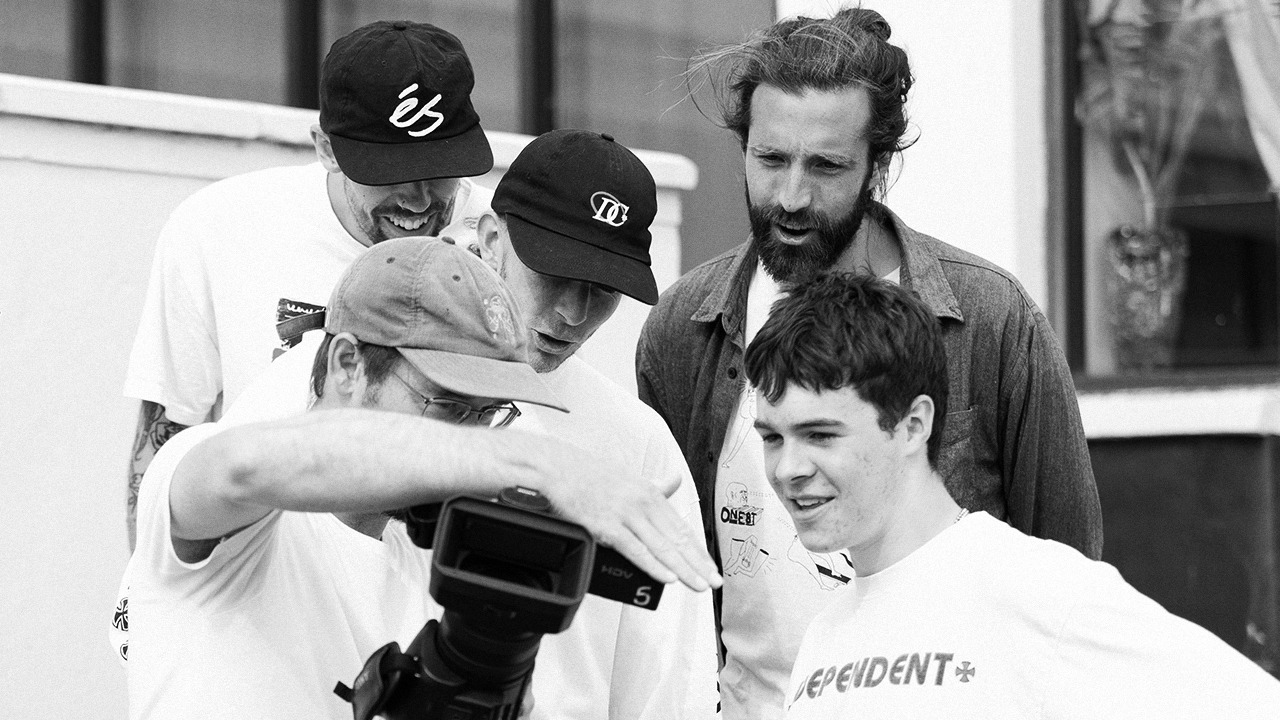 Tom Pickard: “I have always wanted to film an Orwellian World Landscape section as I have a lot of respect for Al Hodgson and what he has done for the Brighton skate scene for over a decade now! The OWL crew’s unique approach to skating is something that had to be part of the video, so I hit up Al straight away. I feel very humbled that he was down to shoot with me and to get Harrison and Co involved, a really solid group of skaters and friends that go way back, thank you to all of you.”

MARITIME is the new Sussex coast video from O.W.L (Orwellian World Landscape) to coincide with their accompanying article in issue 22 of Vague Mag.

A whole medley of rad coming through from Source Skate Co. Anticipate some South coast bangers!

Meet At Benjys: Then and Now – The Dan Magee Interview

Blueprint enthusiast Tom Pickard sat down with Dan Magee to talk about 'Then and Now' with two accompanying video releases 'Foolish Lifestyles' and '@meetatbenjys x Vague'.