The fellas of OWL (Orwellian World Landscape) Skateboards have released a new video offering ‘CIRCADIAN’ filmed predominantly in Brighton across the first half of 2018.

Words from Al Hodgson: “The edit’s premise is to be 50% day and 50% night footage as a reference to the circadian rhythm sleep-wake cycle. This cycle however, was completely disrupted in our own bodies; spending countless late nights scouring Brightons cracked pavements trying to film for the video. So we hope it was worth it, because now I really need some sleep…” 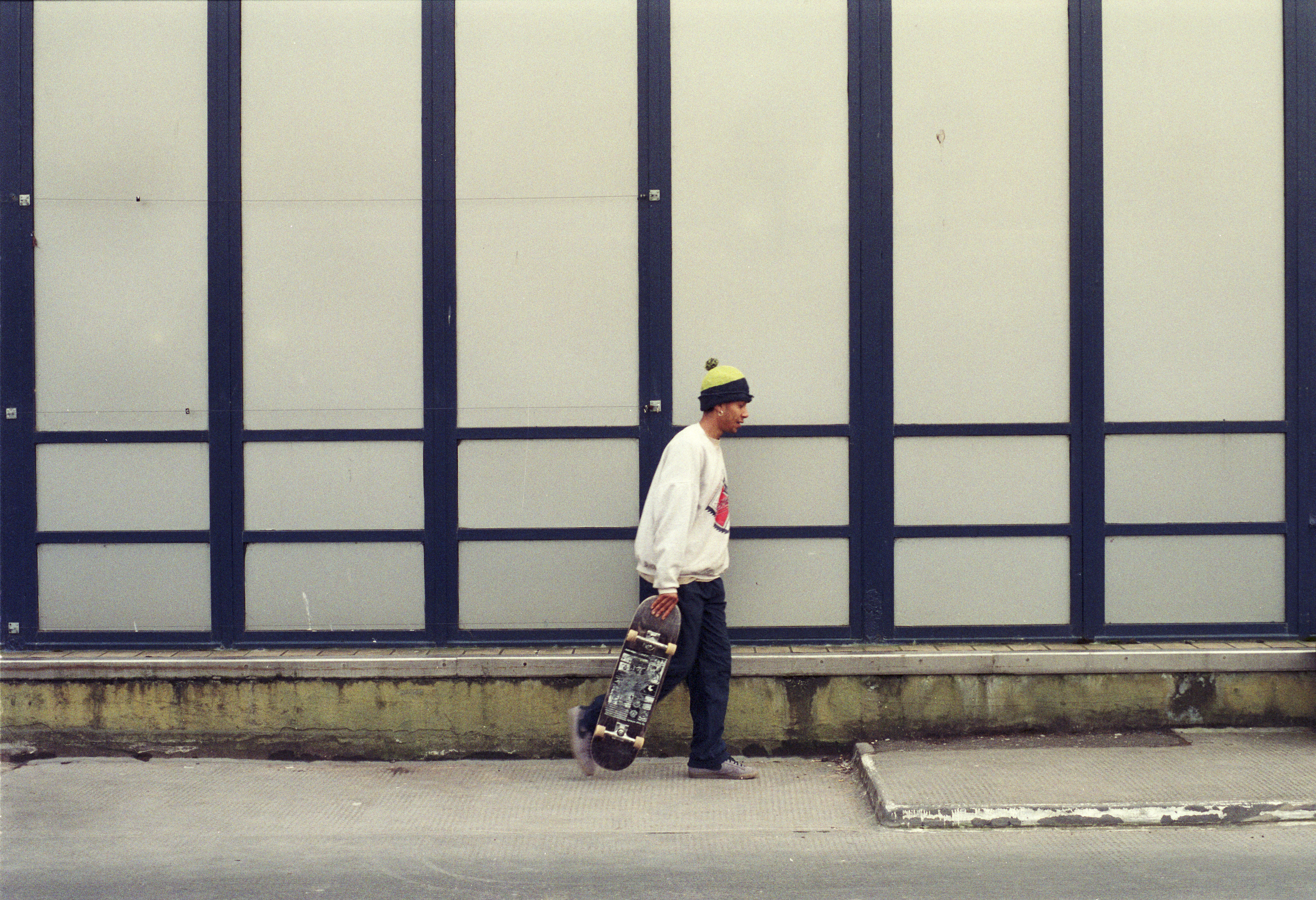 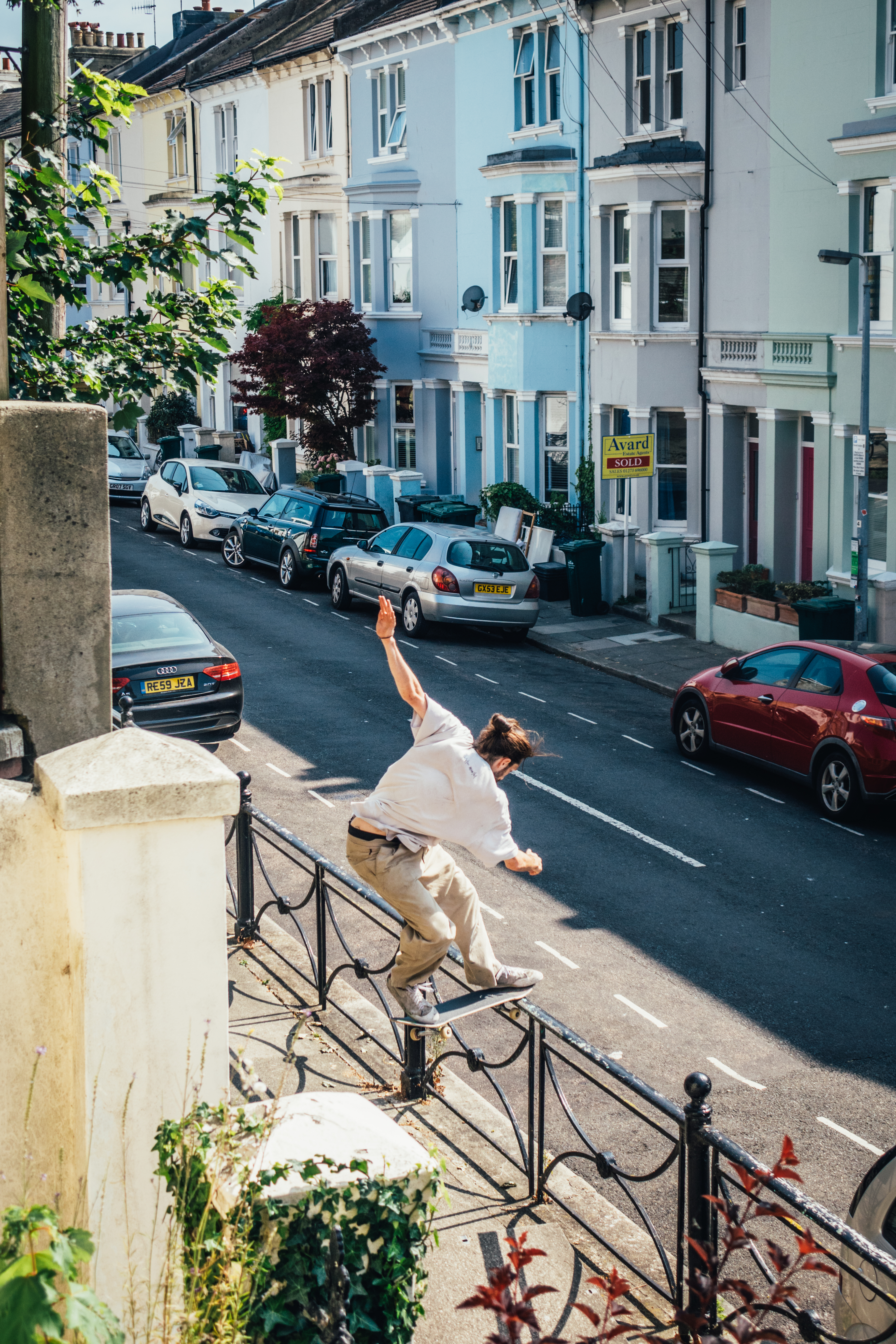 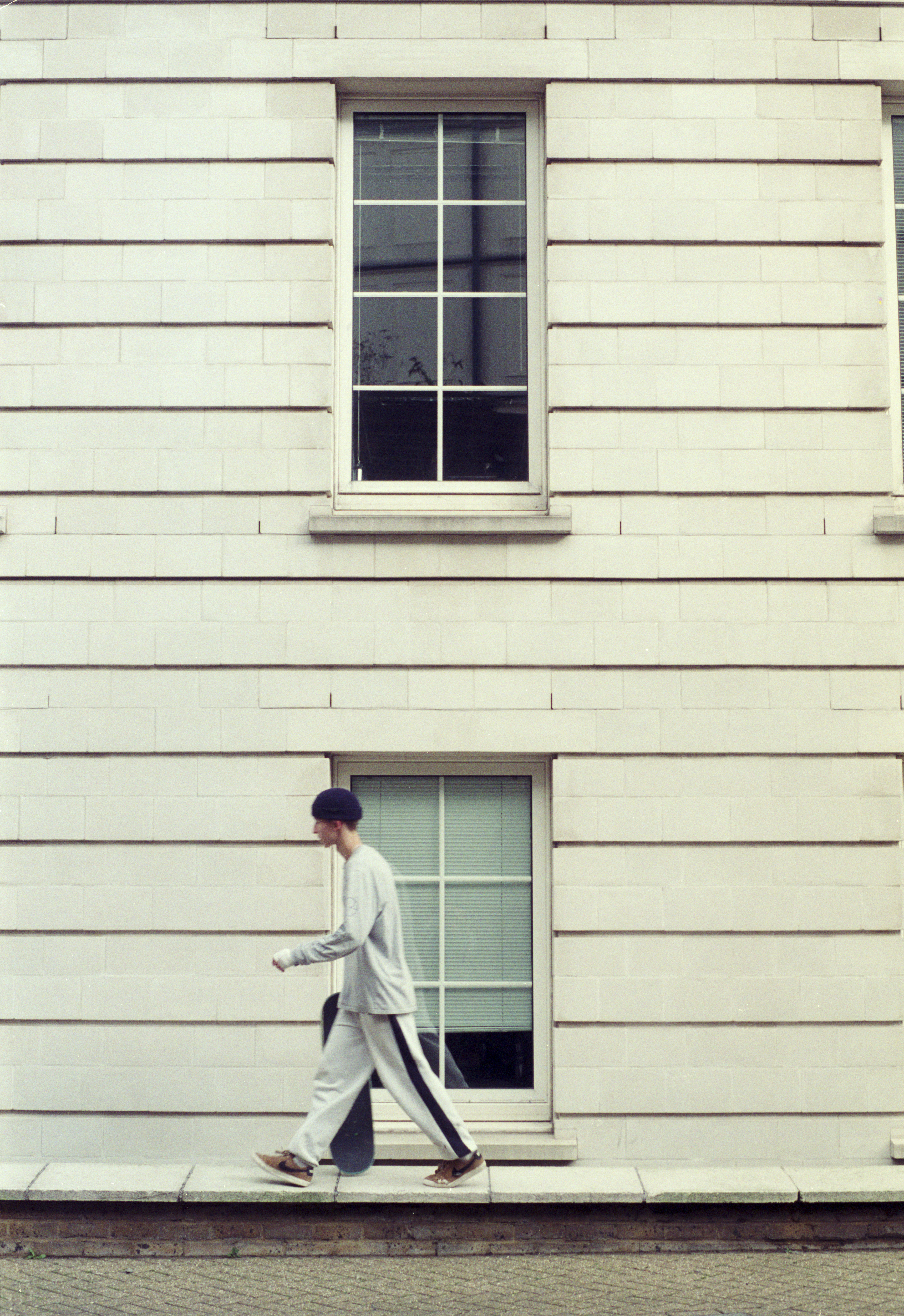 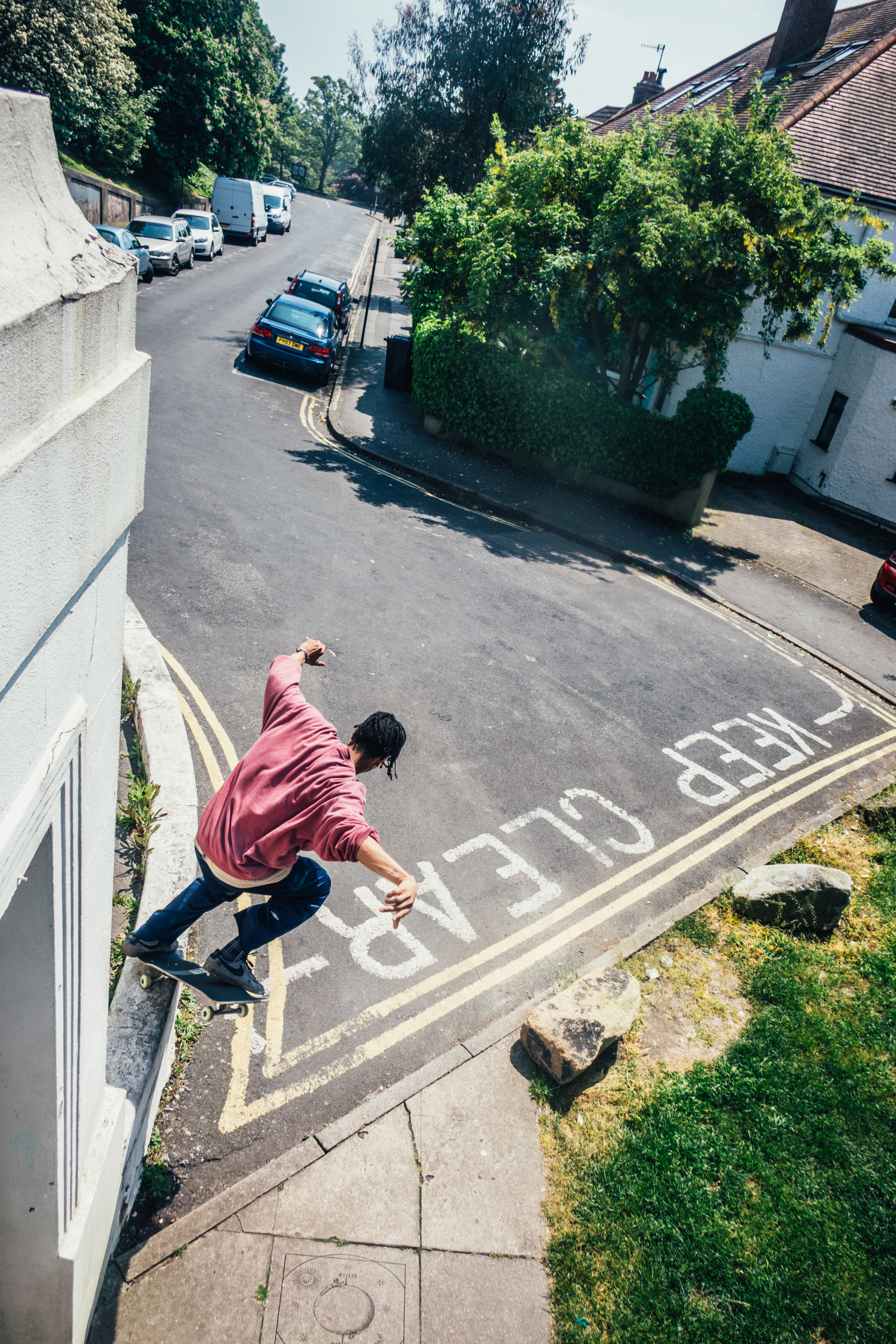 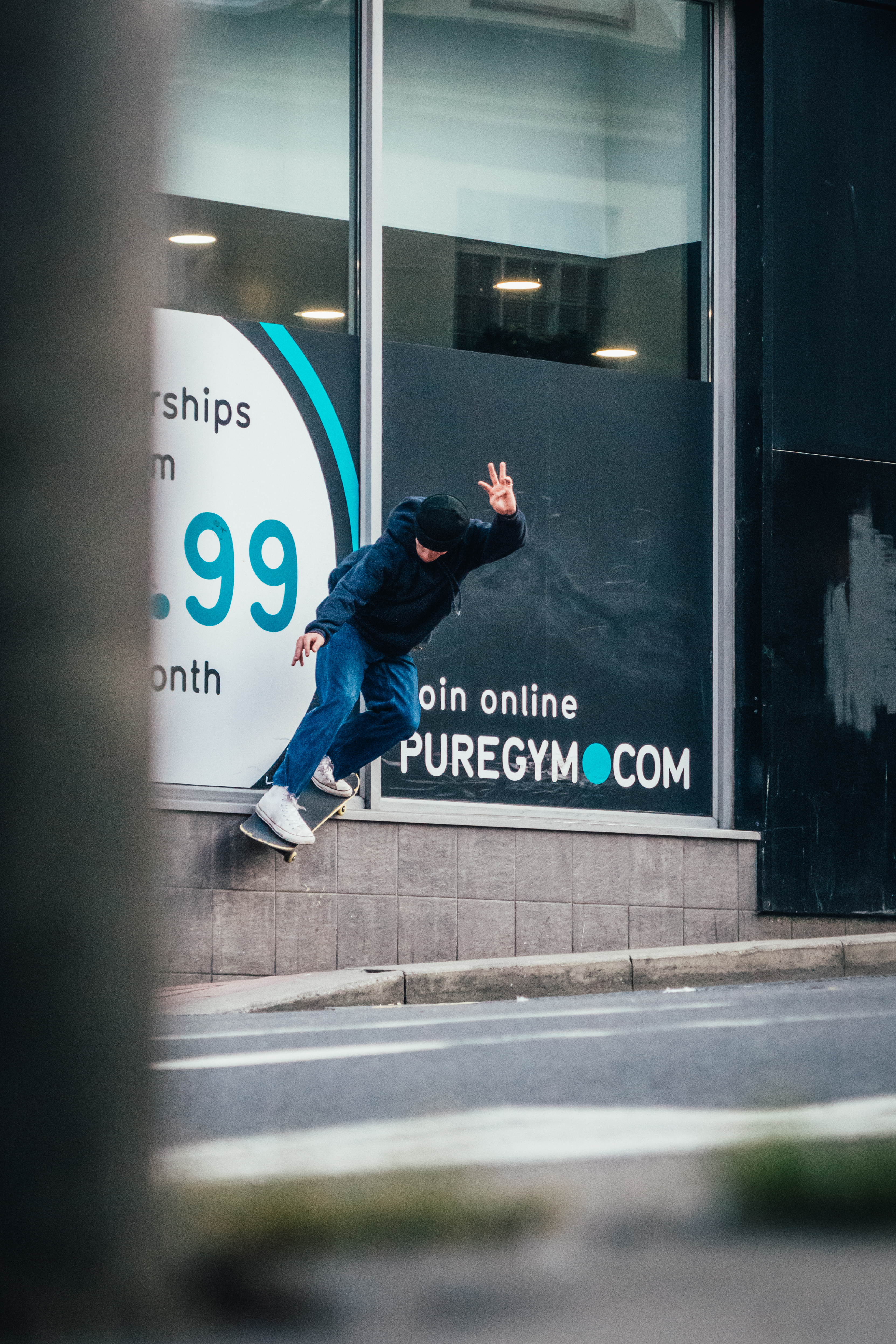 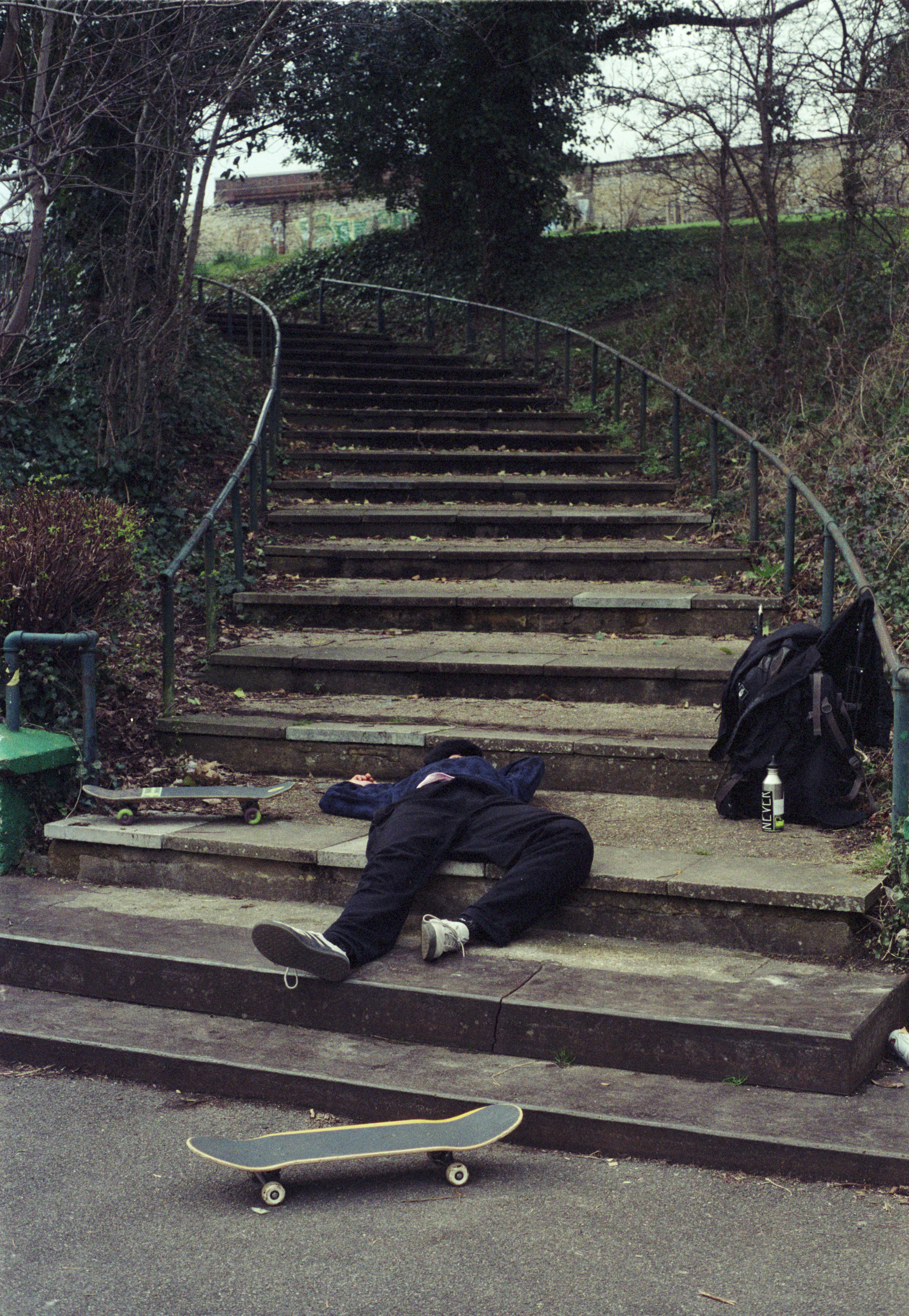 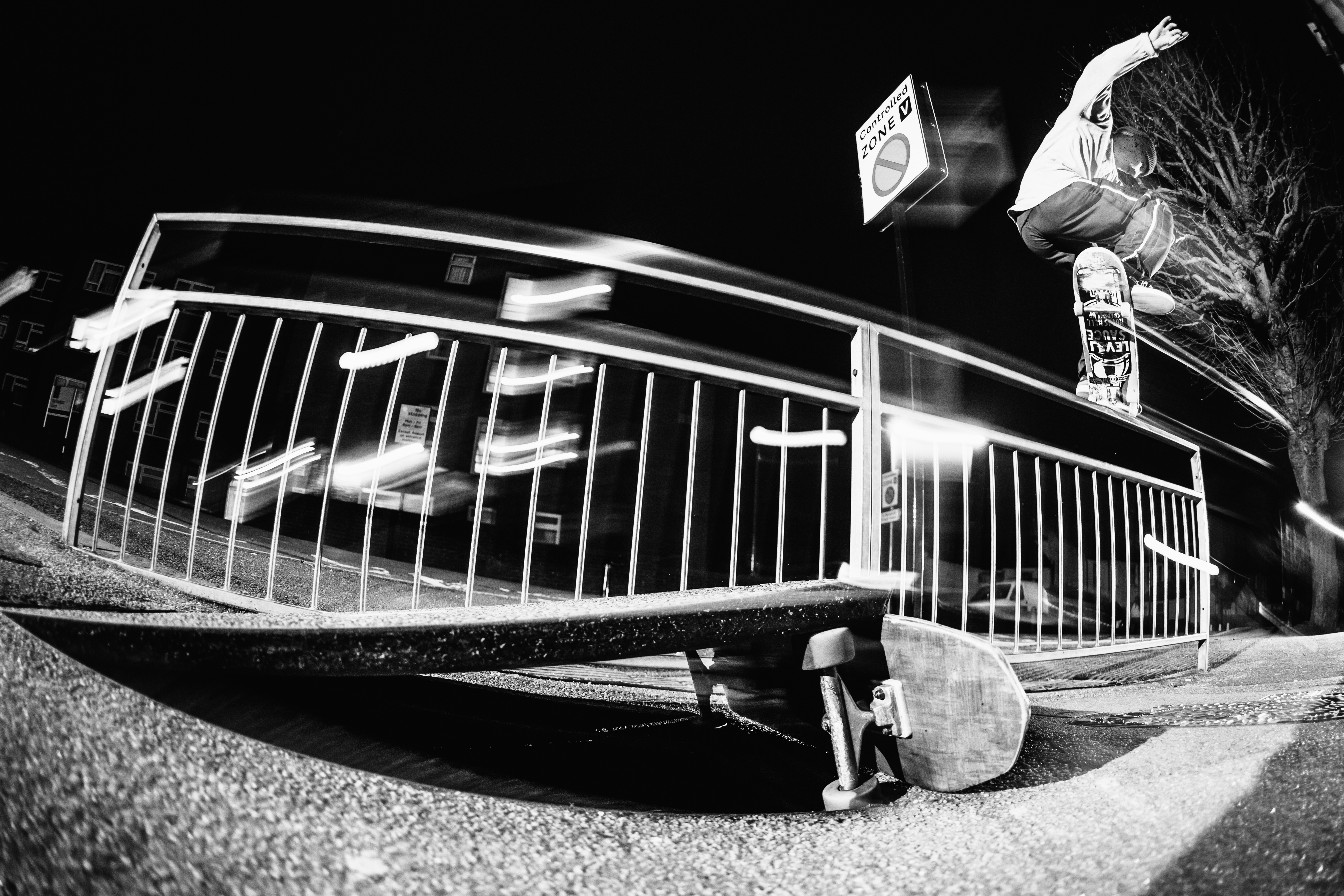 Filmed and Edited by: Al Hodgson

Owl Skateboards come through with a banging new edit filmed in Bristol / Brighton.

Owl skateboards present a remix of their 2016 'New_Speak' video.

VIN is a Bristolian based video clip which James Harris produced for us before his first child was born. Vincent Raymond Harris was born last week on 16th April...Congrats James!