CSC x Fore-Cast x CRV WKD? Sounds like a right treat to me…

With so much uncertainty in the world right now, trying to plan anything is a total mindfield and this coming from a kid who struggled with planning before the pandemic. But living a life under the great mantra of ‘if you don’t plan, it can’t go wrong’ we found ourselves in dire need of another CSC x Fore-Cast x CRV WKD camping trip.

Loading up two vans with 14 wheeled sports enthusiasts we set off to traverse the UK hitting Wolverhampton… we hooked up with Lost Art-er and former Cardiff dweller Ali Watson to provide us with some extra pop and hammers then we went onto Nottingham, Newcastle, Edinburgh and Glasgow. As such if even the greatest laid plans can go awry, you can bet your last can of Tennents that the least laid plans are gonna be a shit show. Despite being caught in the middle of Storm Francis that decided to follow us and made Nottingham a near write-off, Edinburgh a total write-off and made the thought of camping seriously discouraging the trip became a resounding success. Mostly in part to Jake finding out Travelodges were dirt cheap thanks to Covid-19, the idea of skating after spending the night not getting piss soaked wet under the stars was much more appealing for all us. Big shout out to Travelodge for not calling the police on us once, apart from that weird hiccup in Glasgow where our mobile gabba festival caused some confused concern the next morning. Until next year I guess. 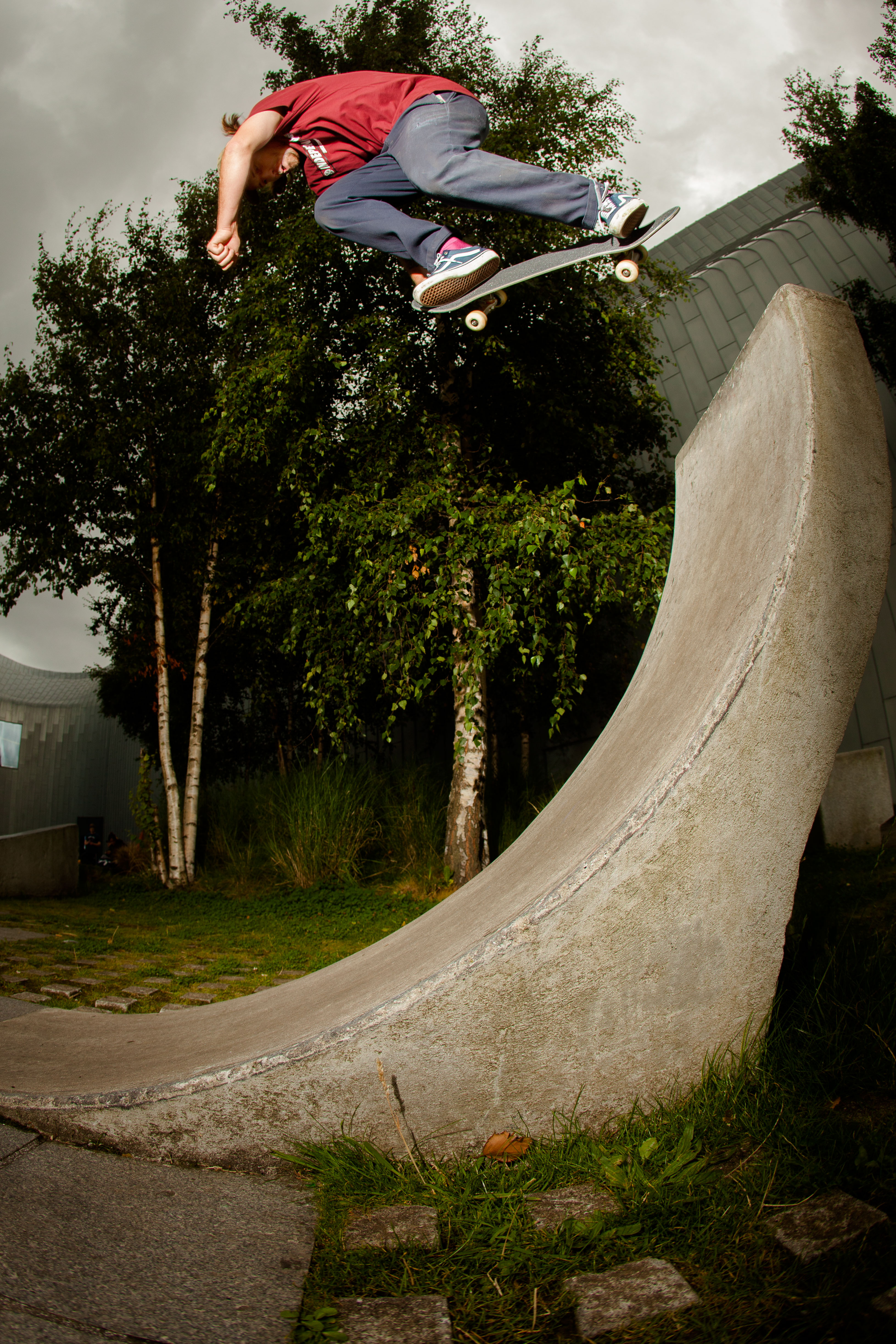 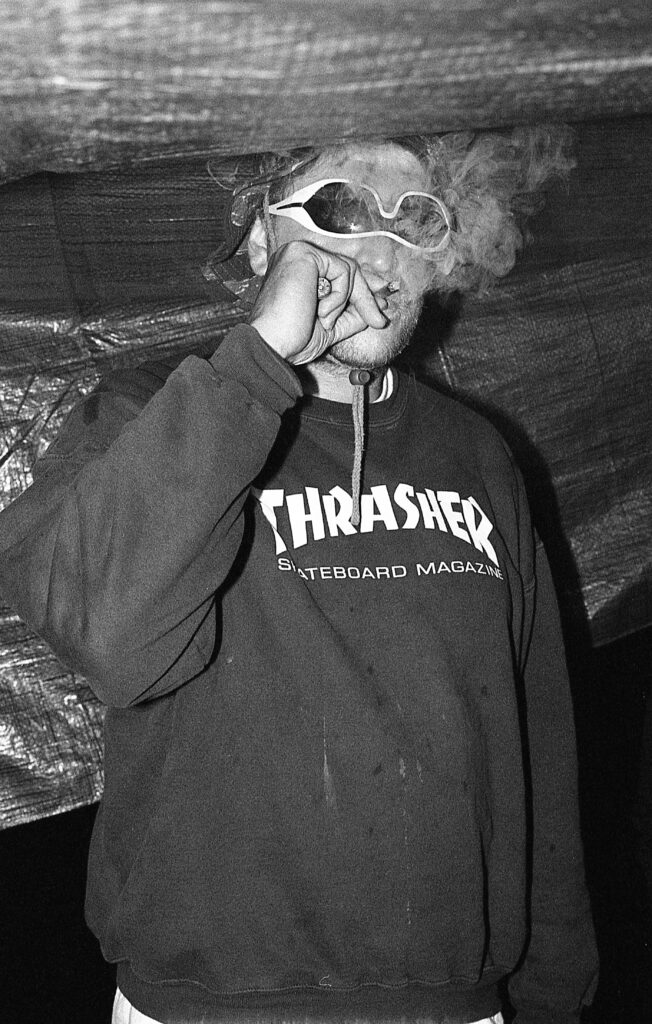 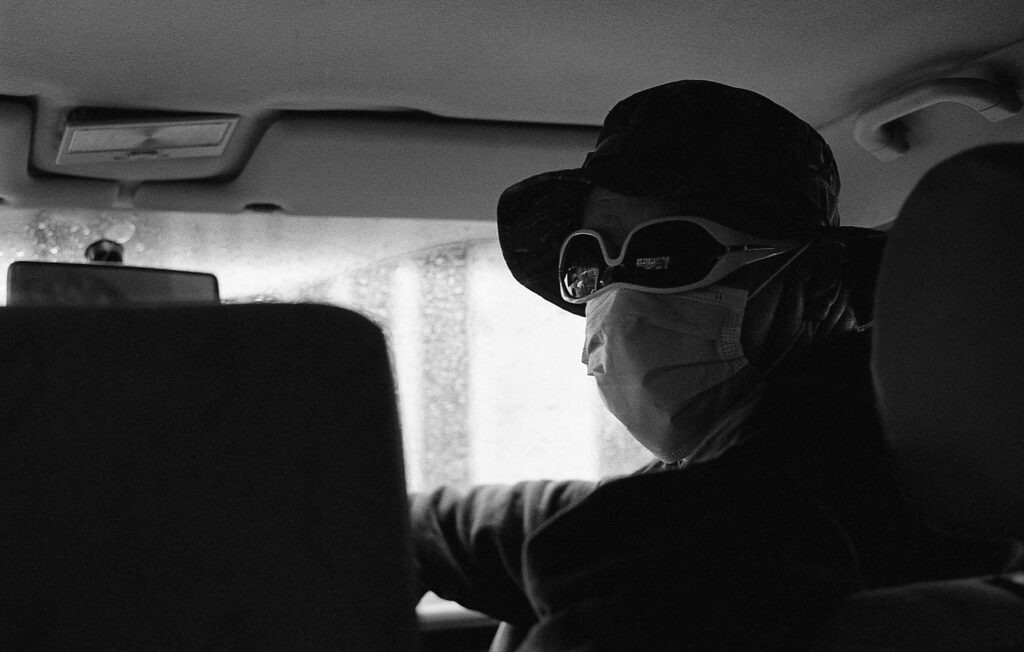 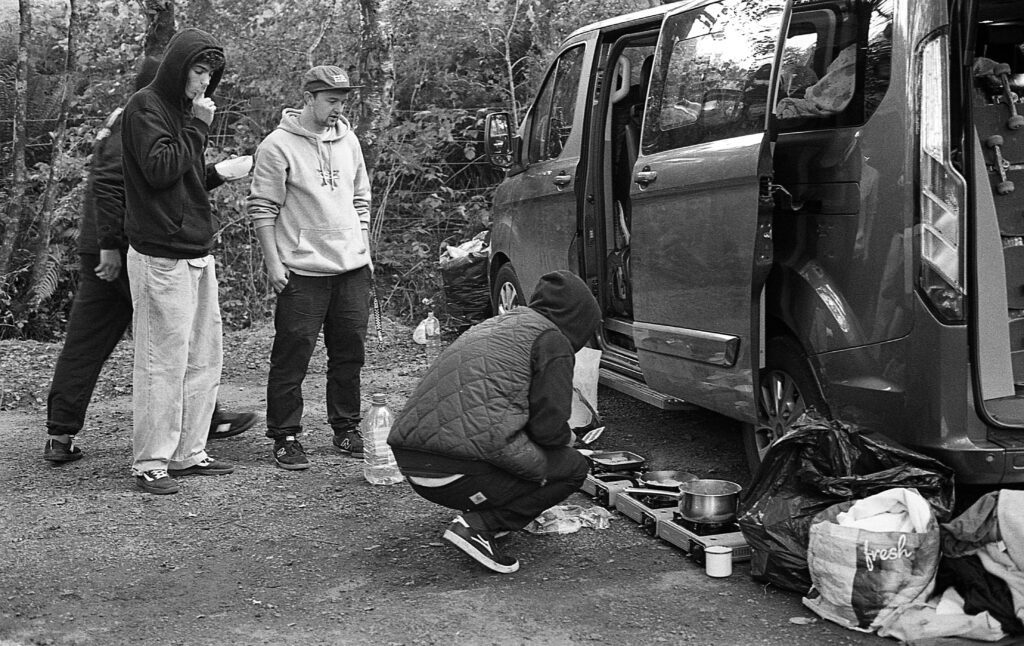 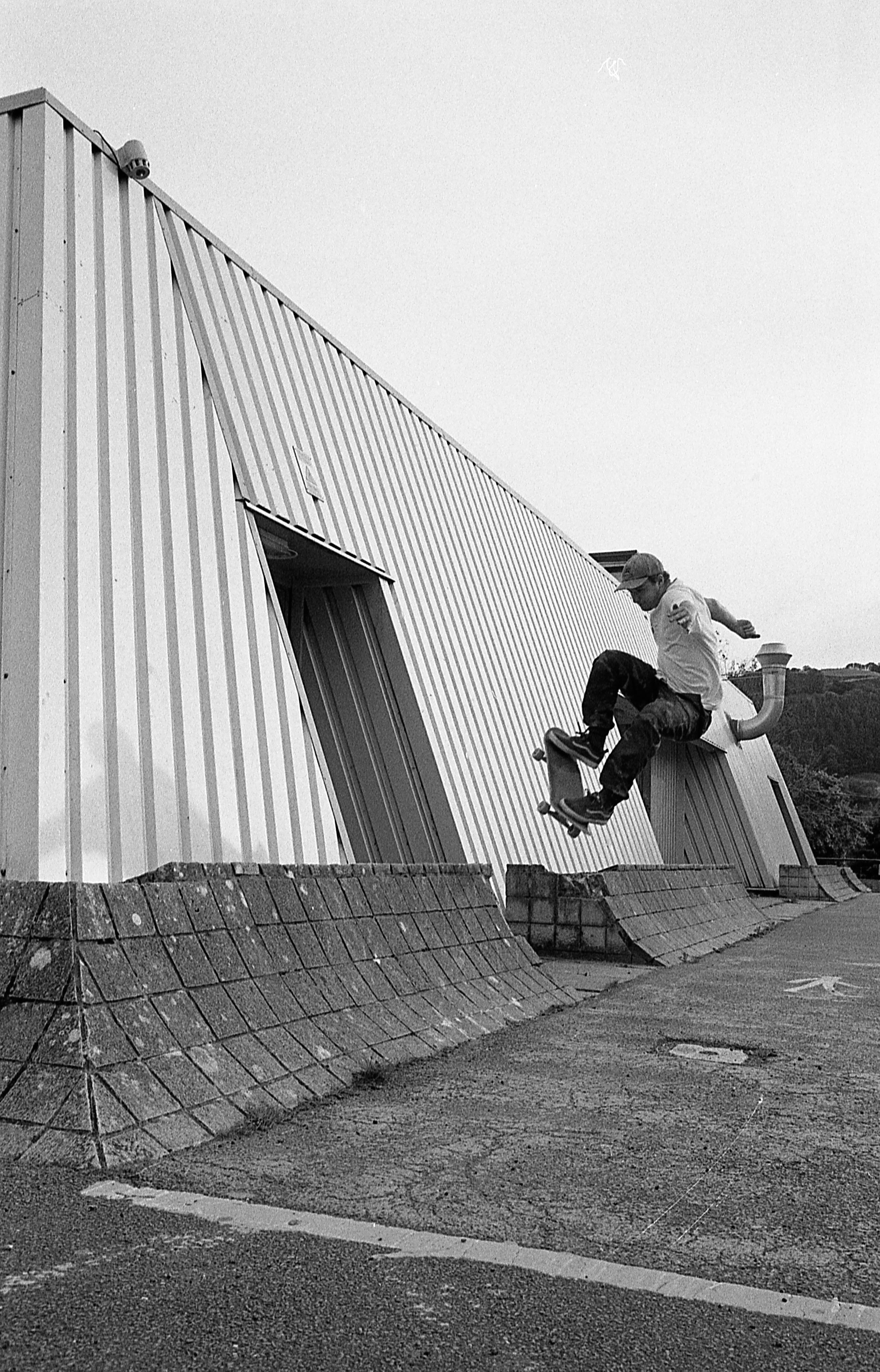 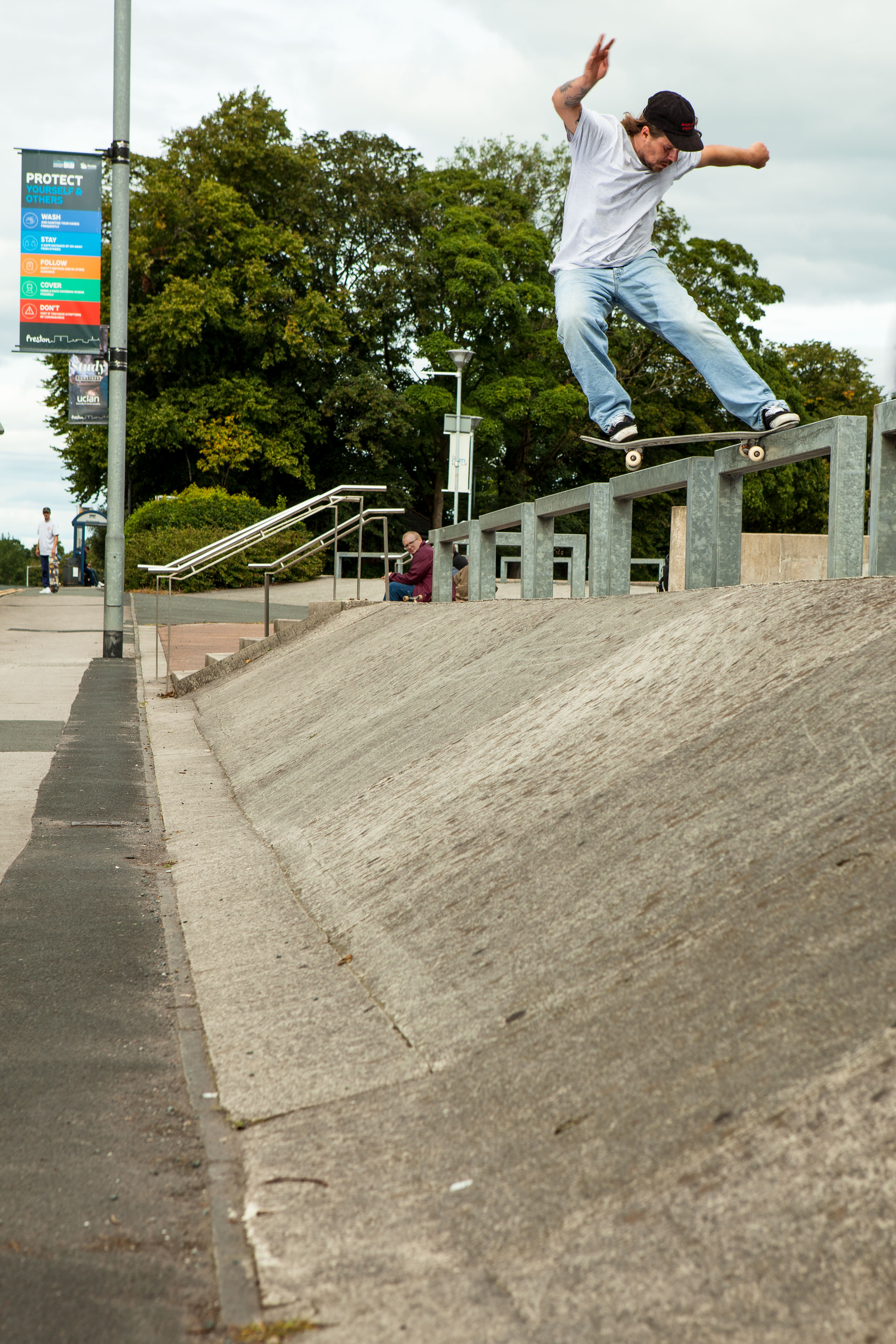 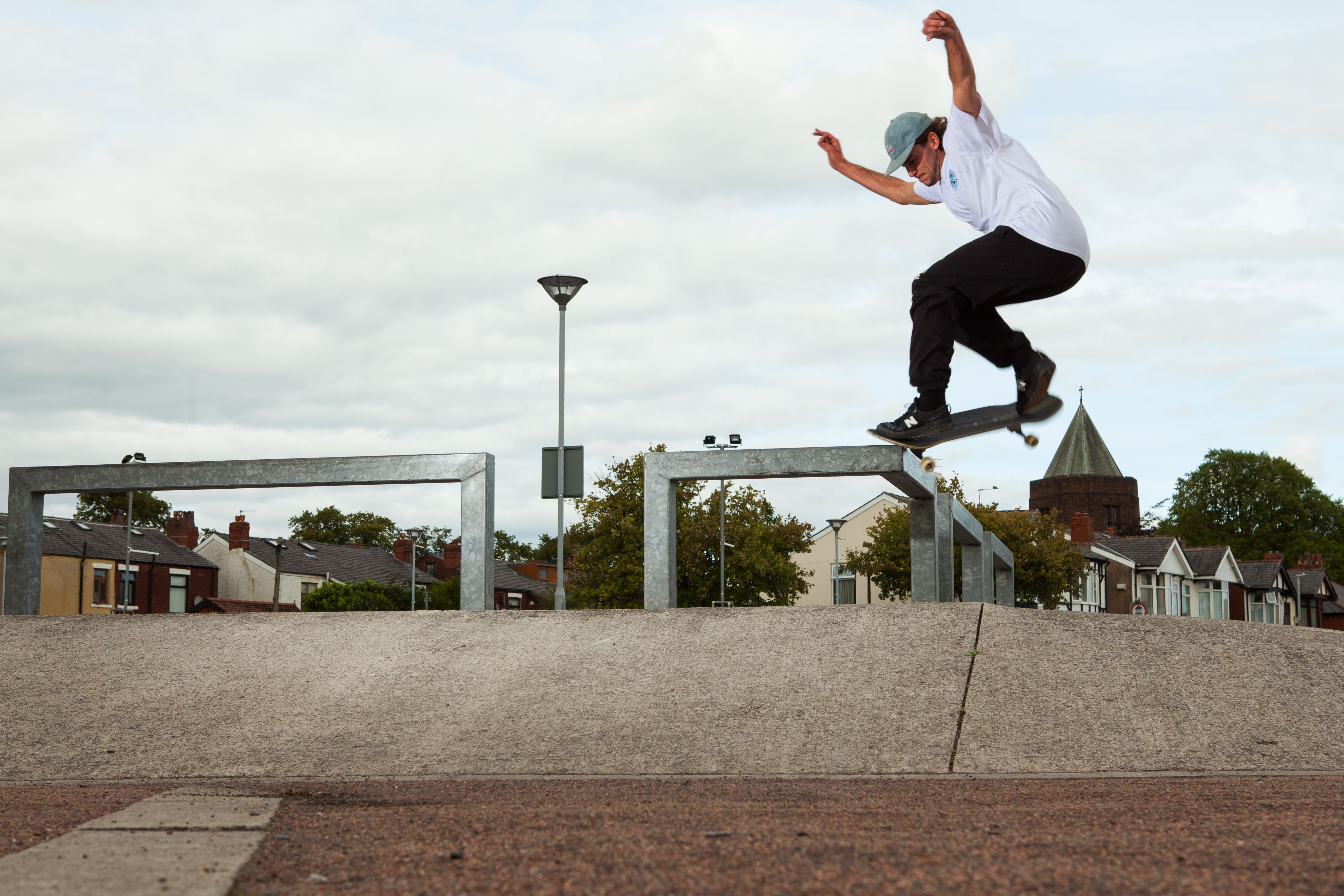 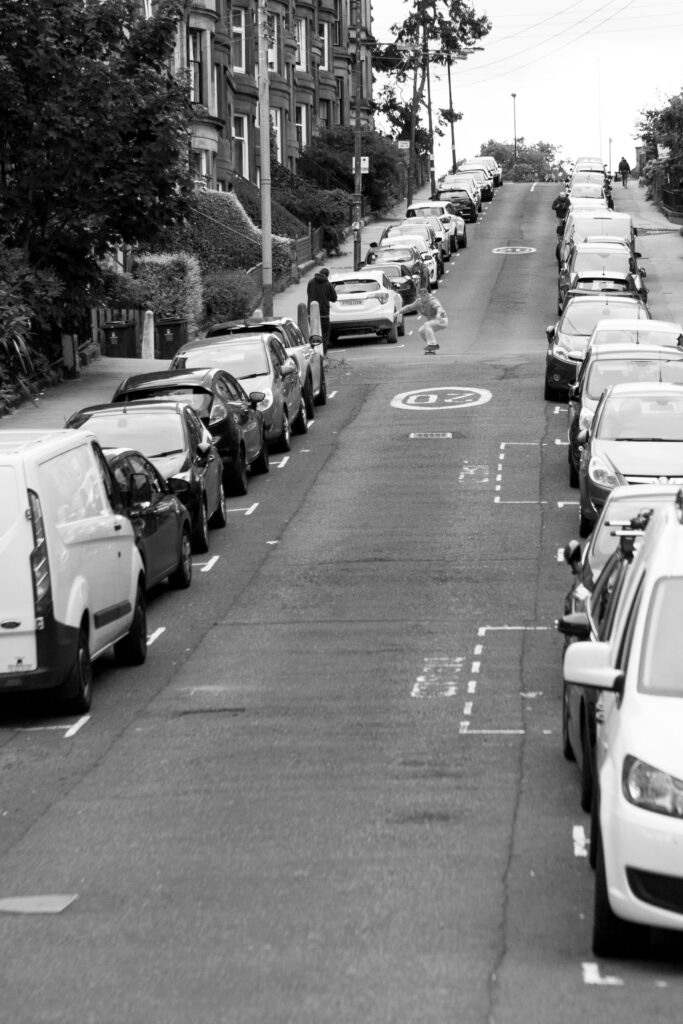 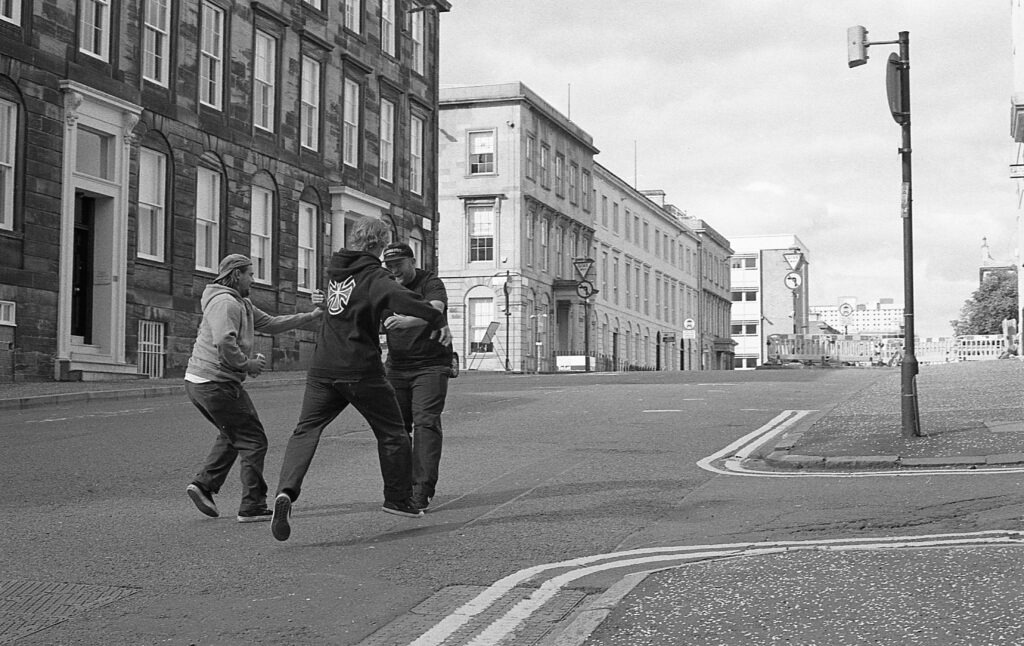 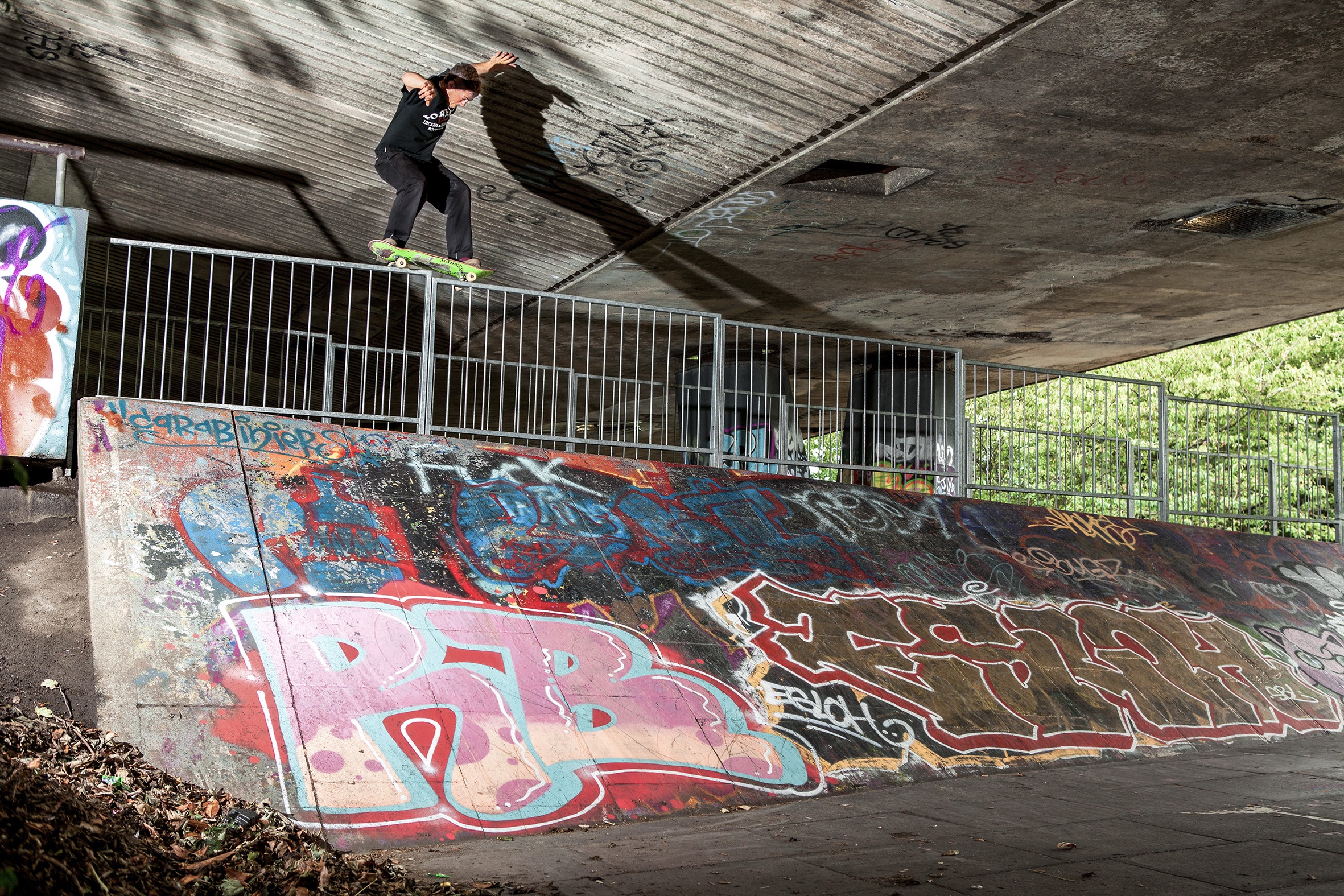 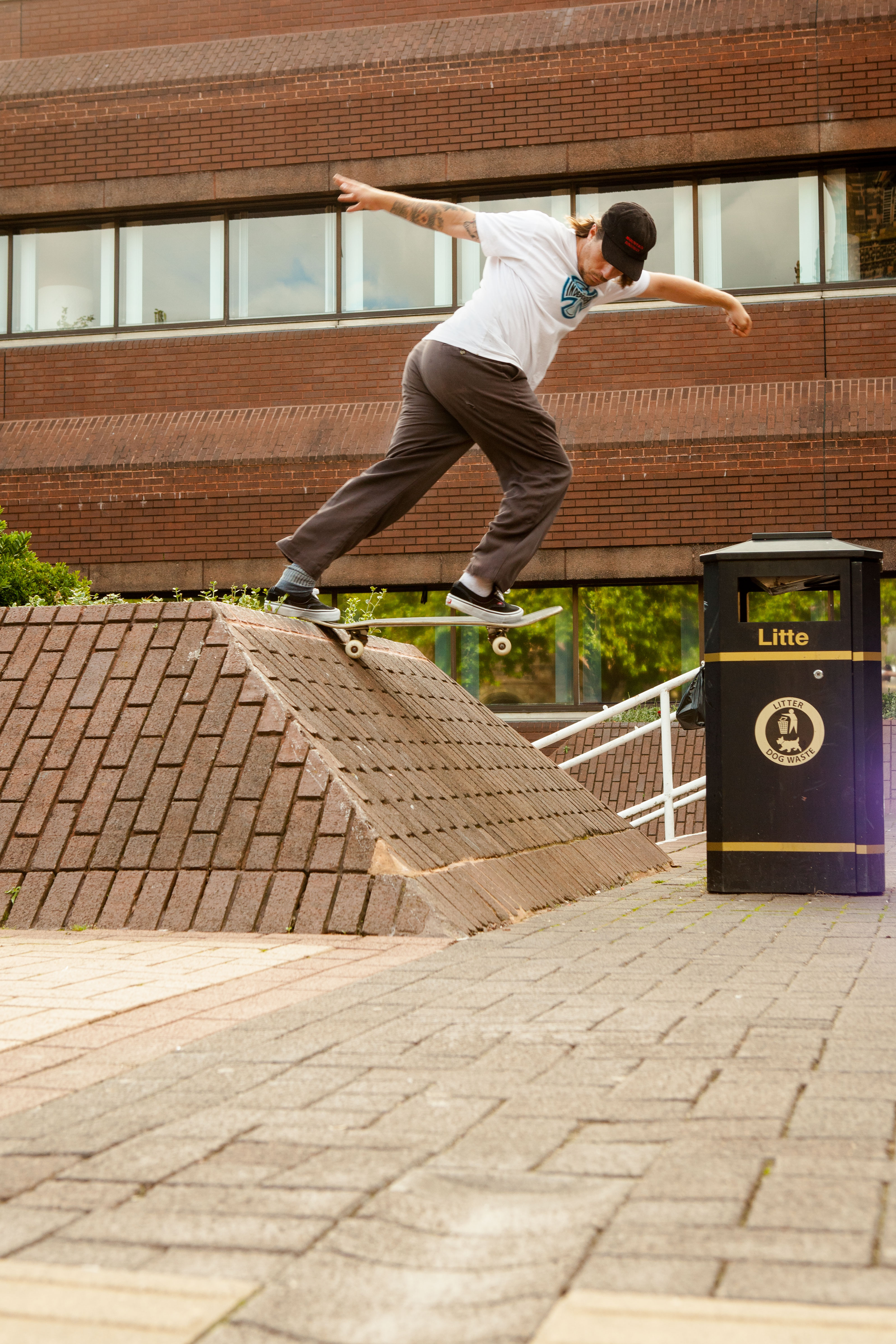 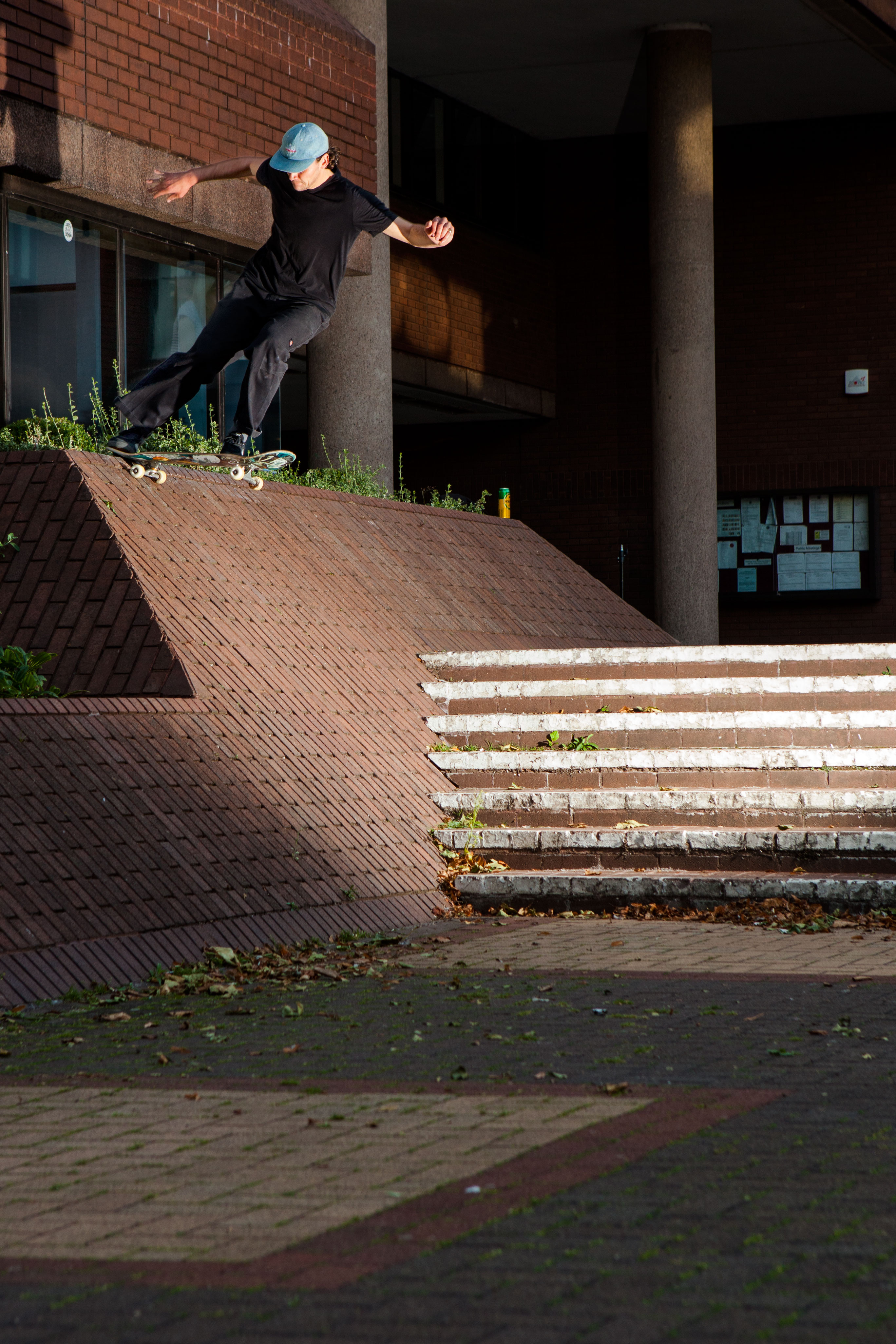 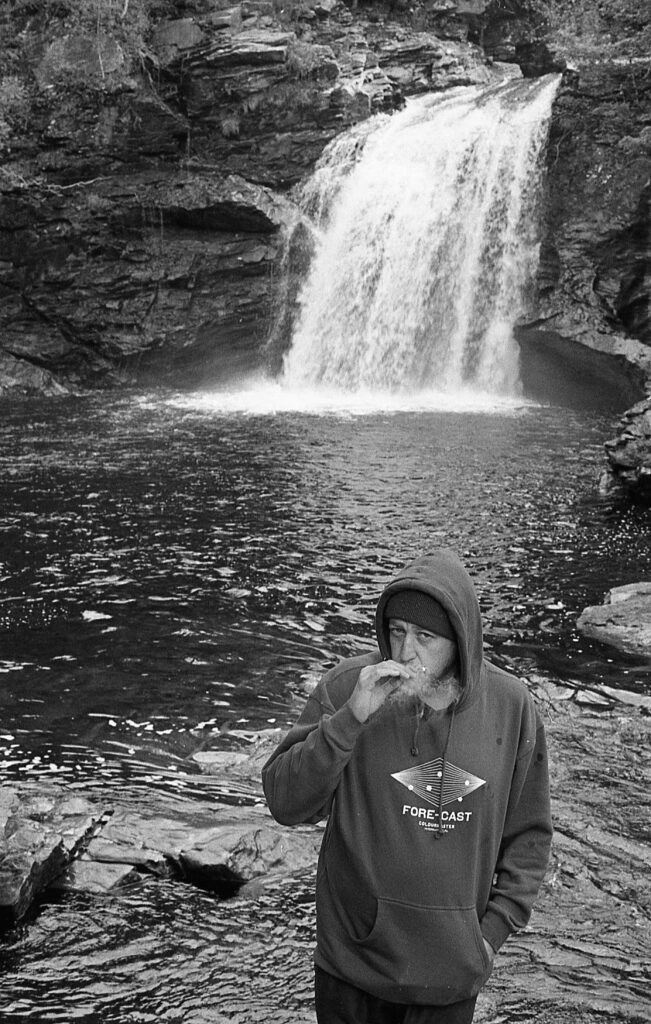 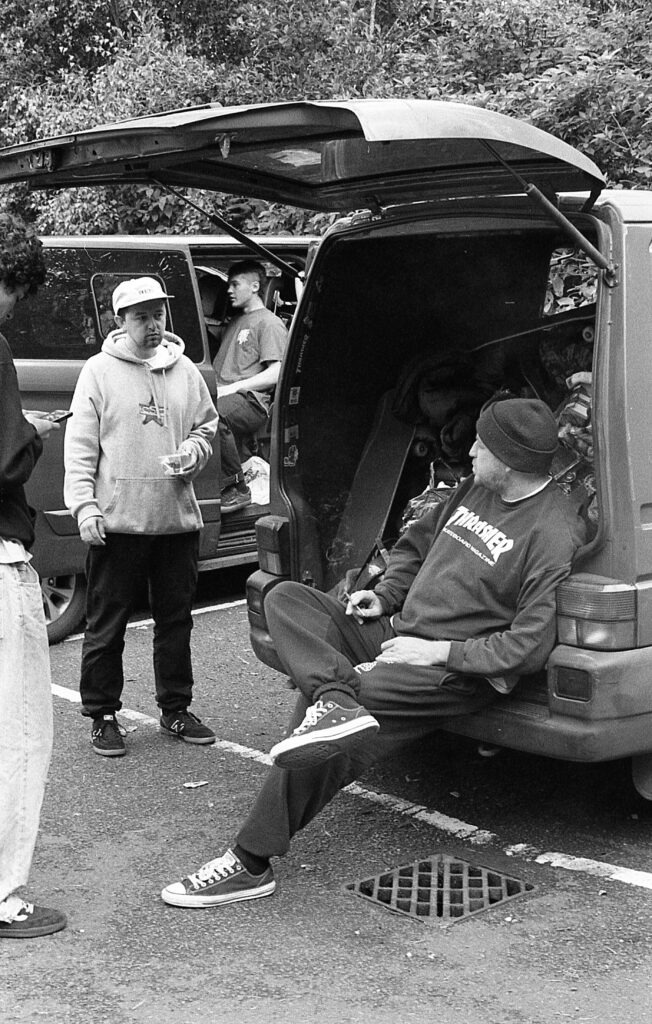 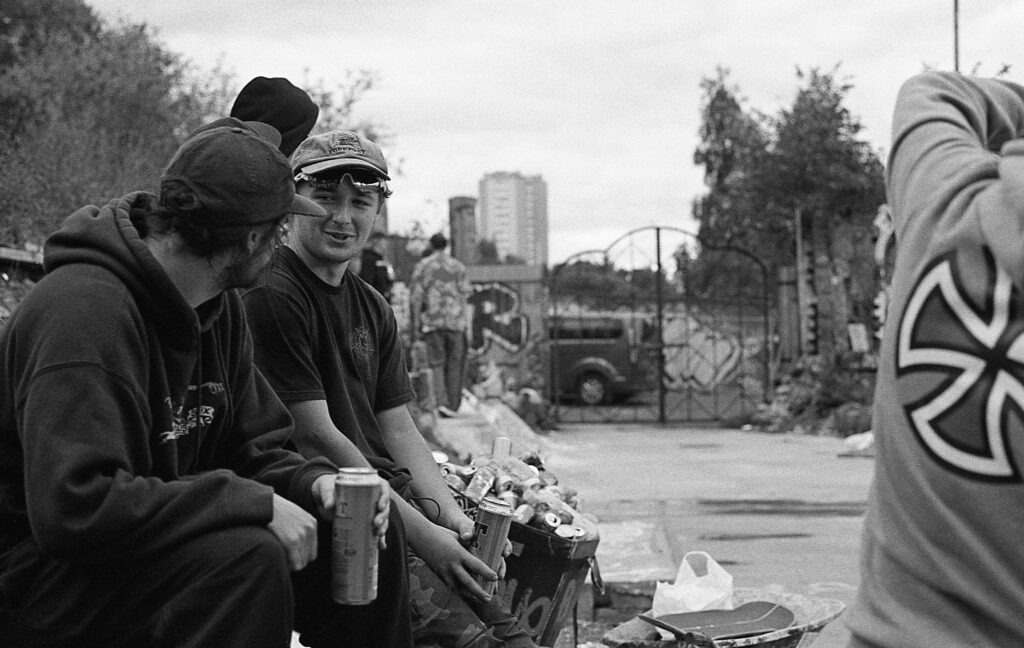 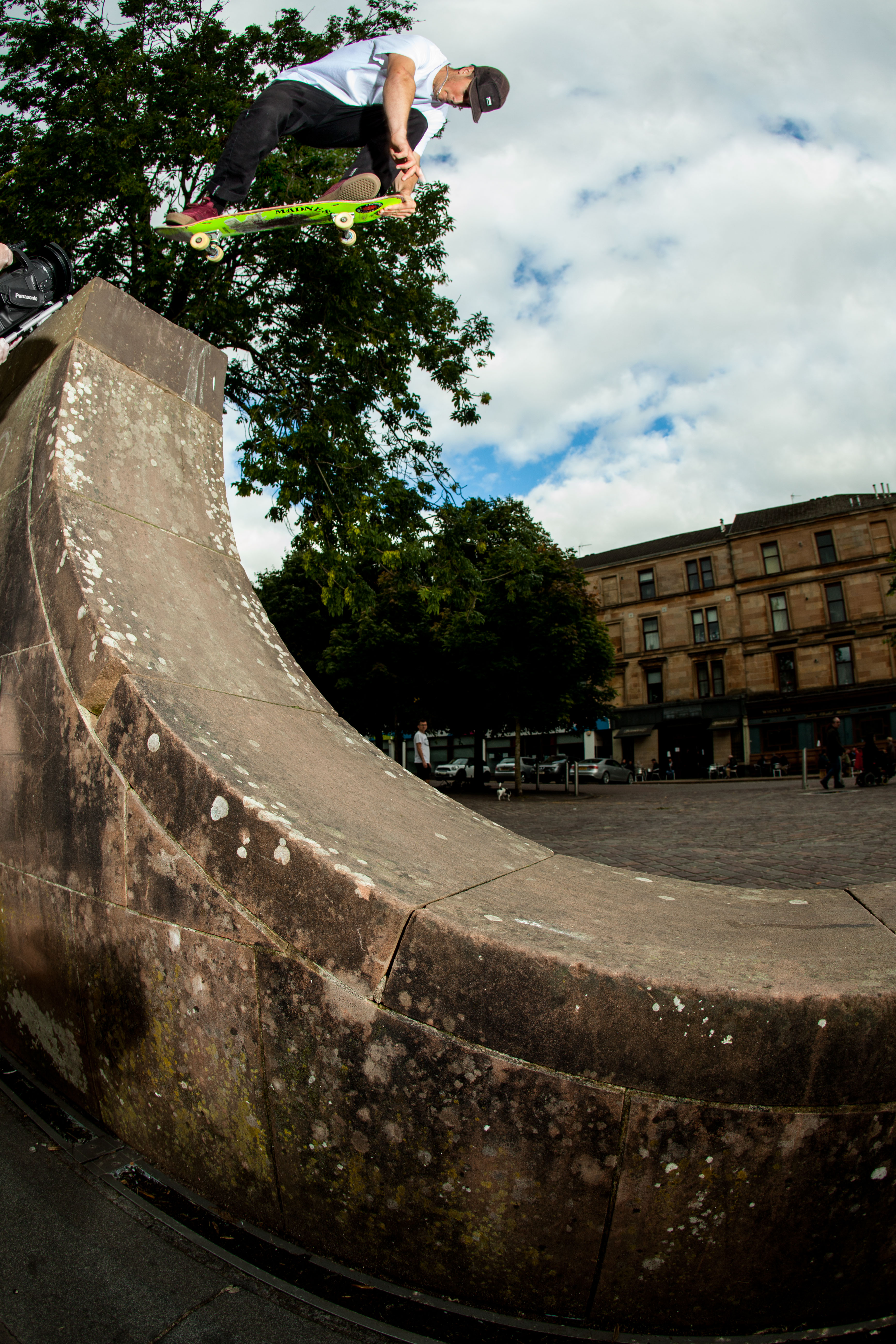 To celebrate the release of the new Carve Wicked wood, the CRV crew have assembled an ensemble of all the fellas that ride their planks for this new edit.

The Welsh Dragons of Cardiff Skateboard Club blessed you with Washer, Washer II but now it's time for their biggest yet: WASH3R.