One of the best of the Northern Breweries: Magic Rock have released a new can: Telepathy

An IPA containing denali, citra, mosaic and simcoe cryo hops, providing a smooth body for a strong 7.2% beer. This will be the last of the larger 500ml cans for a while as Magic Rock would like to concentrate on smaller batch labelled cans. The beer will be available on draught and by can on Friday 9th June at Magic Rock Brewery’s taproom located @ Willow Park Business Centre, Willow Lane, Huddersfield, HD1 5EB open all weekend till late! 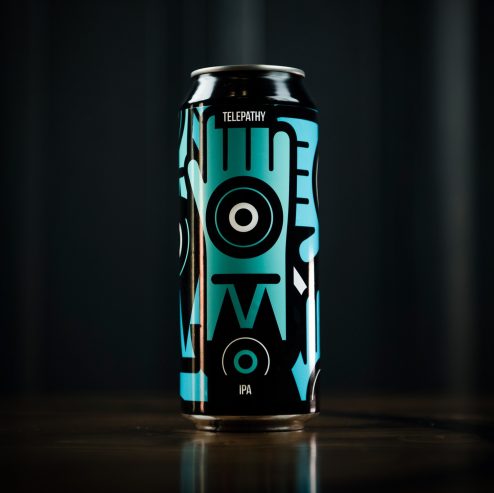