The opening  of  ‘Ahlain’ will be 7pm – 10pm with some words from Charlie Davies about SkatePal & from Mo’min Swaitat about The Majazz Project. Photographs taken by me in Palestine between 2016 – 2019 and a screening of a super 8 film shot by Charles Myatt and myself in 2016. Some beers provided by Pilot brewery, which will be going out on a donation basis (quid each or pay what you want or something!)

Then there is an after party from 10pm – late downstairs in the same venue. £5 donation.

After the opening the photos will be up until the end of April!

Over several years, Mo’min Swaitat has amassed an archive of rare tapes and vinyl from Palestine and beyond, spanning field recordings of weddings to revolutionary tracks and synth-heavy 80s funk. Many of these were acquired from a former record label in Jenin in the north of the West Bank. The Majazz Project is a research project borne out of the archive, focused around sampling, remixing and reissuing vintage Palestinian and Arabic cassettes. It is a collaboration between Arab and non-Arab DJs, producers and artists interested in shedding new light on the richness and diversity of Arabic musical heritage.

Hiba is a Lebanese DJ and selector based in Edinburgh who uses club spaces to platform Southwest Asian and North African artists as a celebration of Arab culture. She holds regular radio slots at EHFM and Radio Flouka to showcase the diversity and dynamism of Arabic music.

A limited amount of drinks may be available on the night on a donation basis, but BYOB is also encouraged.”

Click here or either of the posters below to get your tickets! 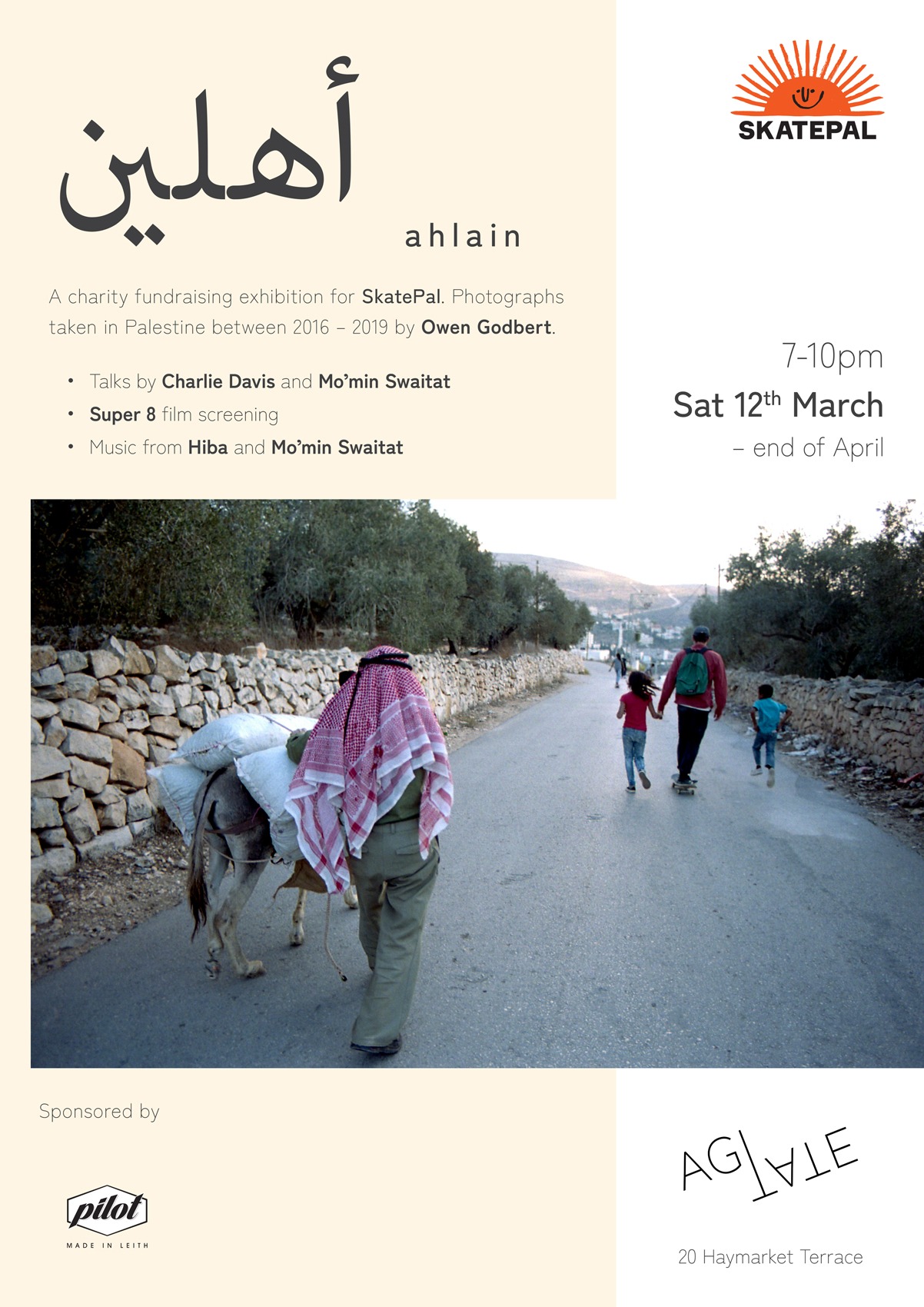 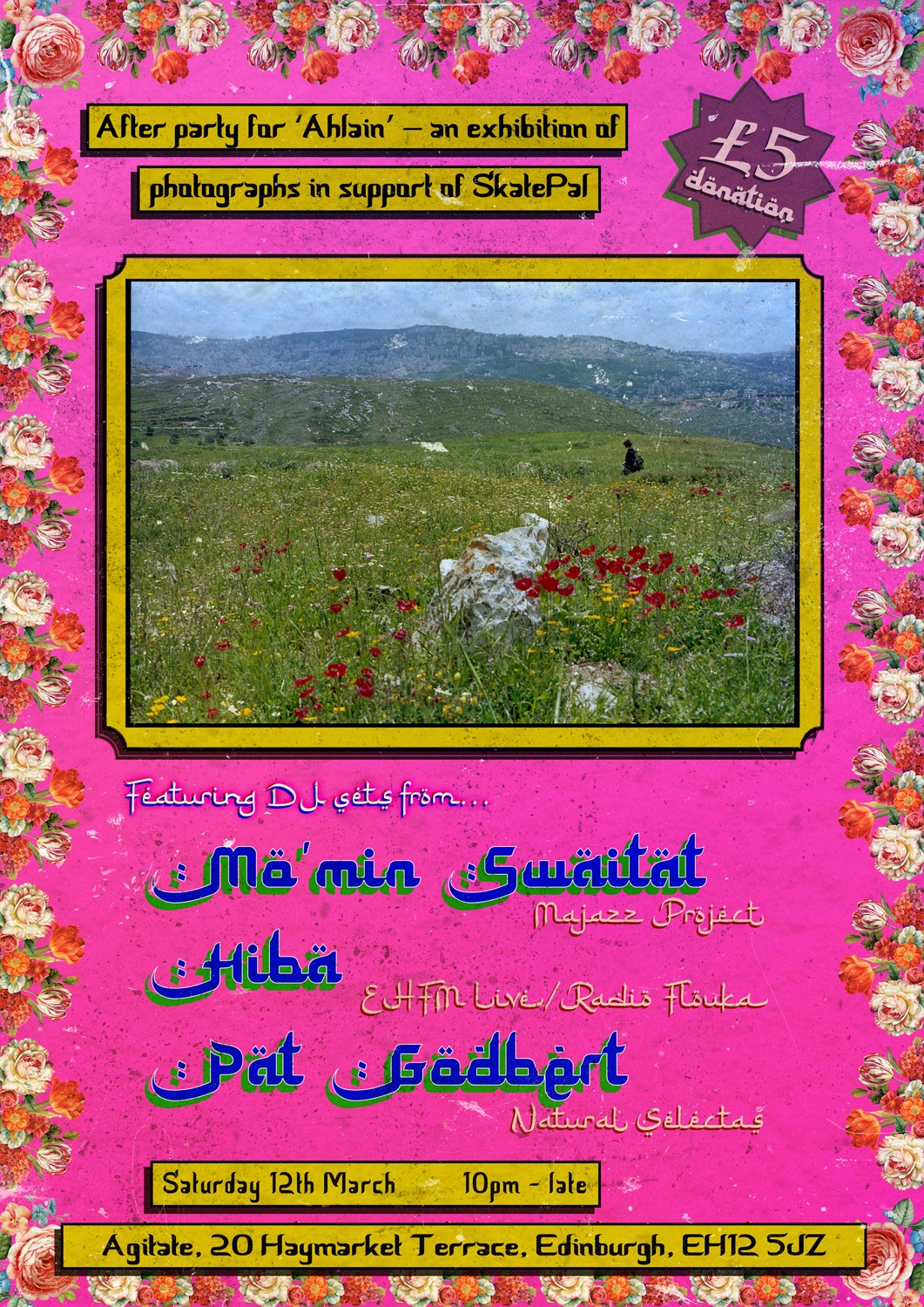