Two powerful Northern breweries have collaborated to bring you a new concept of beer drinking.

North Brewing Co and Northern Monk Brewery have produced a pair of craft cans collectively named “Hit The North” which represents two coffee flavoured IPAs that can be consumed separately or mixed together for an extra special taste. Using North Star Coffee beans, a local Leeds based roaster, North Brewing Co brewed up a white coffee IPA and Northern Monk handled the black coffee IPA. Both delicious on their own but just as good when mixed together. 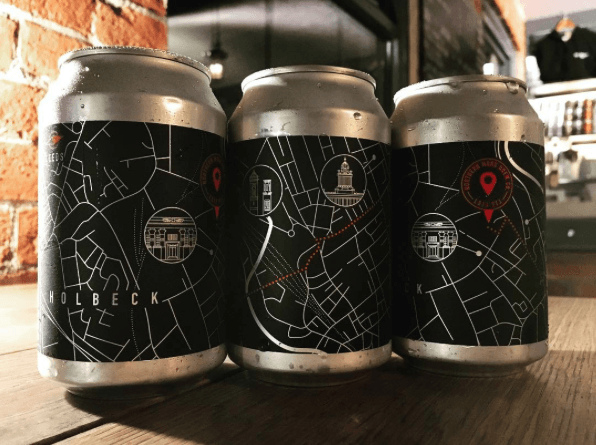 Words from Northern Monk Brewery’s Vasilia Venizelacou on the IPA’s:

The idea behind the beers was to have a little fun with the ‘black and tan’ concept which is usually mixing an imperial stout of both worlds, yin and yang if you will.

In this instance, we brewed a black IPA and North Brewing Co brewed a light IPA both with coffee and the same hop bill. The malt bill is of course completely different for each beet as its the malt that gives the beer its characteristic colour. Its interesting to see how they visually contrast yet flavour wise compliment each other in the glass. Its important that both beers stand alone when drank separately as well as working superbly when drank together. 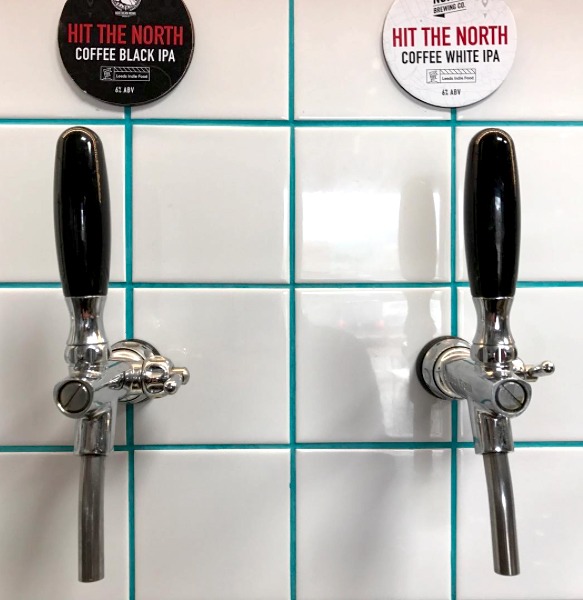 Fran: We know about the cans, but what was the idea behind the actual beers?

Seb: The idea was to brew two complimentary beers we could blend together in the glass.

Fran: Whats the difference between them?

Seb: One is a black IPA, the other is a regular IPA, both have coffee and the same hops. The only difference is the malt…and the yeast.

Fran: What food would go well with these beers?

Seb: I wouldn’t recommend eating with these beers, just chug back one after the other until you feel satiated.

Fran: Would you drink it whilst eating spag bol or a danish pastry?

Seb: Neither, but at a push the pastry.

Fran: How would you describe the carbonation? How about any of these words…soft, effervescent, spritzy, sparkling, zippy, pinpoint, bubbly, gentle?

Fran: What about the fermentation flavours? Is it horseblankety, earthy or musty?

Seb: It is a little earthy from the coffee. 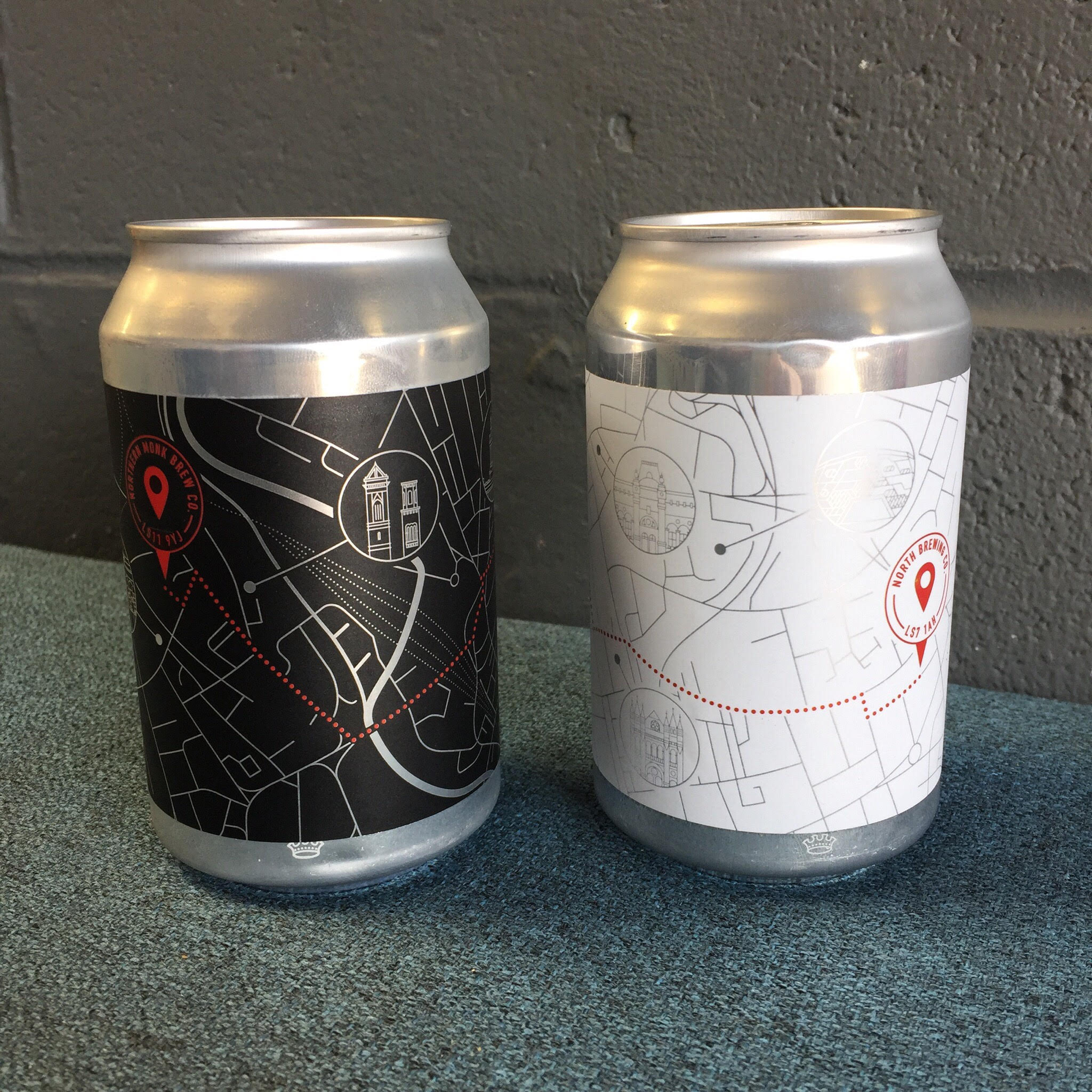 Both of the black and white IPA cans. Photo: North Brewing Co

Cans are now available at all good beer shops and check the stockists on their sites and instagrams: