The No Comply Network – Beyond Skateboarding II (Deptford)

Beyond Skateboarding Deptford II kicked off on the weekend. Heres some words by The No Comply Network bossman Jason Caines: 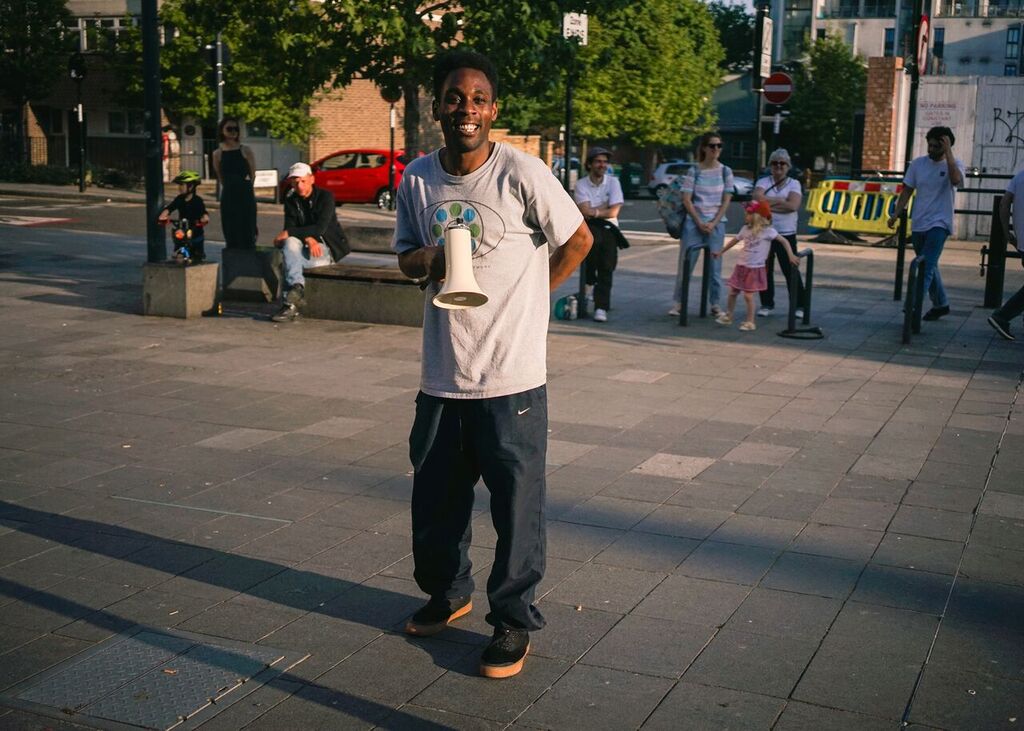 Jason Caines: Beyond Skateboarding Deptford II was fucking rad. We came back to the spot this time with a Land Rover DJ booth, built some stuff and took down a heap of product from HUF, Brixton, Levi’s, Slam City Skates and Keen Dist. 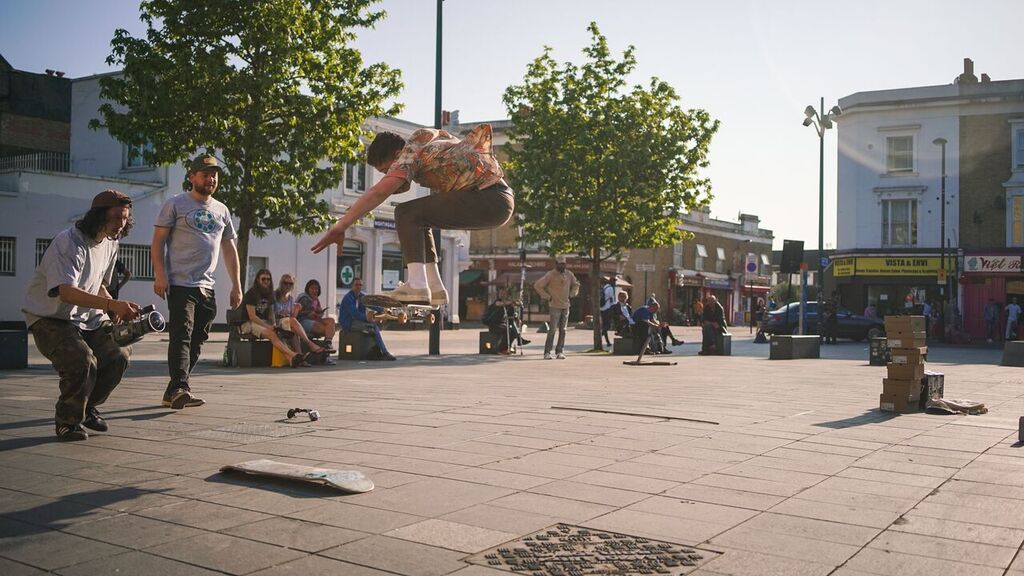 The board wallie was sick. We jammed a board into a grate and the jam went well. Sick stuff went down and it was a solid way to kick off the day. The Slalom was tight…weaving in and out of the cones was fun. Thrills and spills, the whole thing was ill. Sam Gosling took the fastest line with rad steez and serious speed. 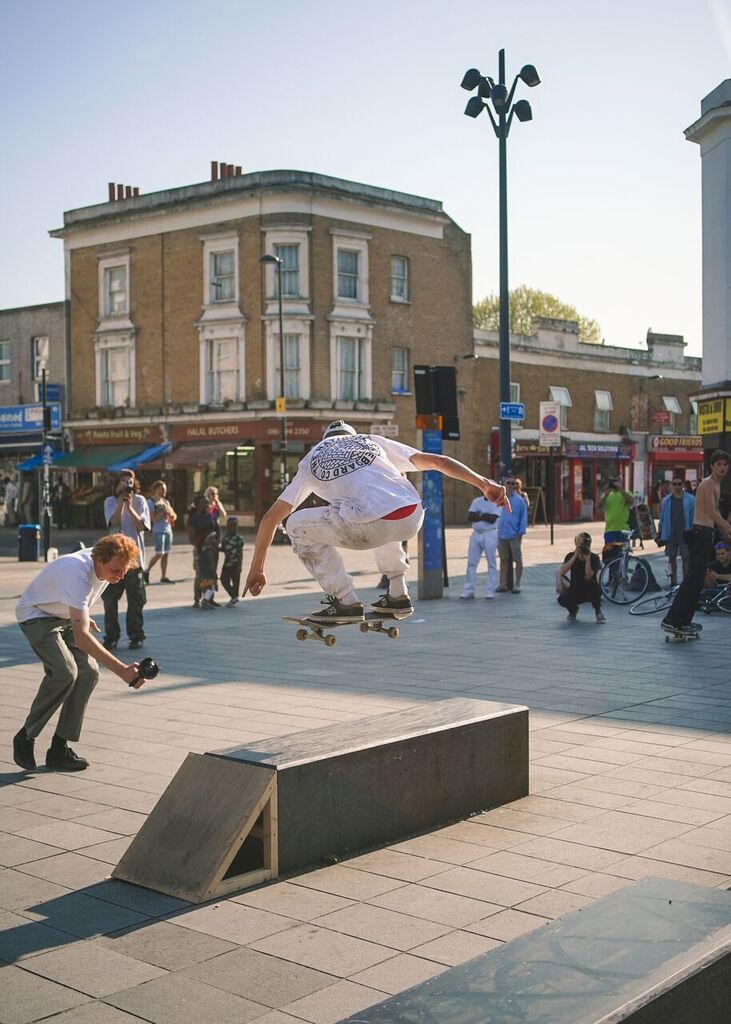 Wallie to Ledge was a scene for sure. We kept it light on the ledge but heavy on the wallies. Shoutouts to Cam Barr for wallieing and wallie meloning the ledge to flat, that shit was insane. 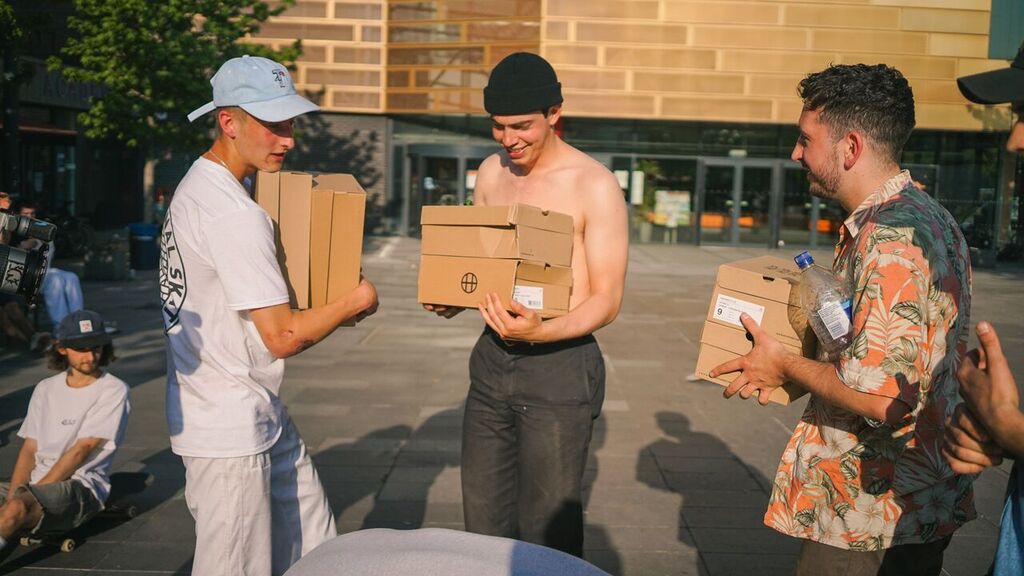 The Long Ollie always makes us smile. Cam Barr went too far and laid down a 4.2M ollie, closely followed by Caspar George Barnett (4M) and Caradog Emanuel (4M) and my man the pieman in the denim at (4M).The Highest Hippy went off! 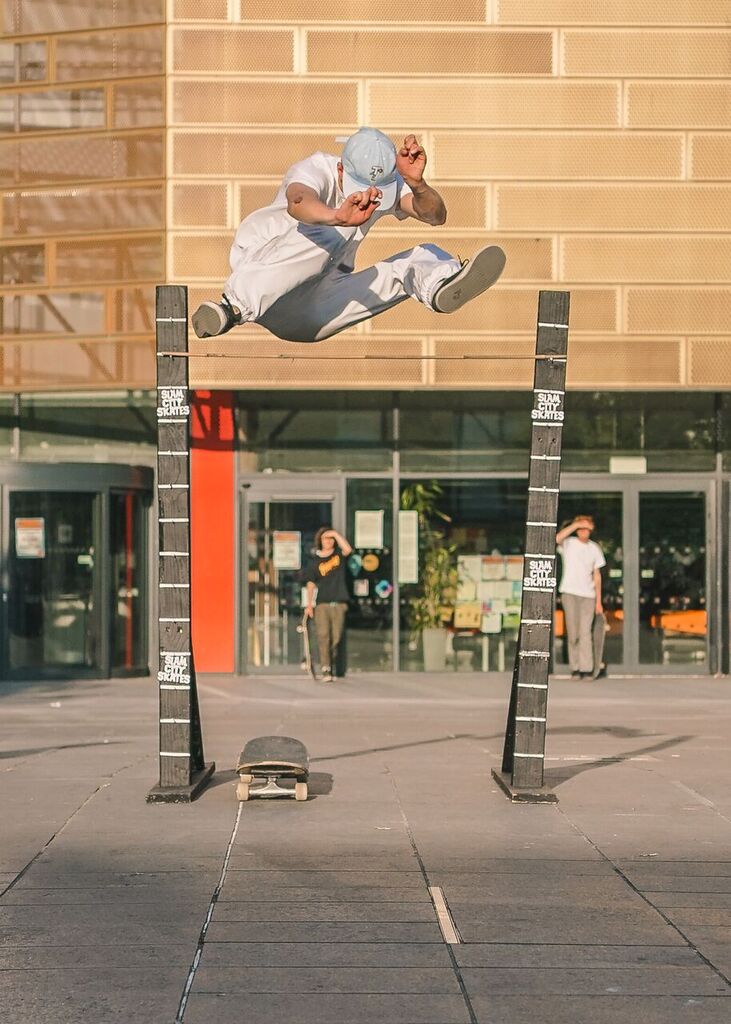 Serin Coles came down, set up and shut it down, he was the Highest Hippie for sure and jumped a massive 1.43M. That didn’t stop Cam Barr, Tyler Barclay, Adam Alaquai, Pani Paul and others from getting involved. Everyone fucking went in. Thanks to our sponsors and everyone who came down.

The No Comply Network x

Mark Pritchard's illustrative work graced the cover of Issue 1 of Vague Mag. Head over to The No Comply Network to read about this all round legend.

Shaun Currie and The No Comply Network collaborate to bring you this ReMixed part.

Stockwell's steezy Seb Tabe gets his iPhone footage ReMixed by the No Comply Network.