This sounds like one of the raddest exhibitions out there! Our pals at De Paris Yearbook have truly smashed it and created a free outdoor exhibition along the Tour Saint-Jacque fences consisting of large format photos between 2013 – 2020 in anticipation of their upcoming book DPY City Triptych Vol 04 which is due to be released later this month, so get your pre-orders in here alongside their previous bangers! 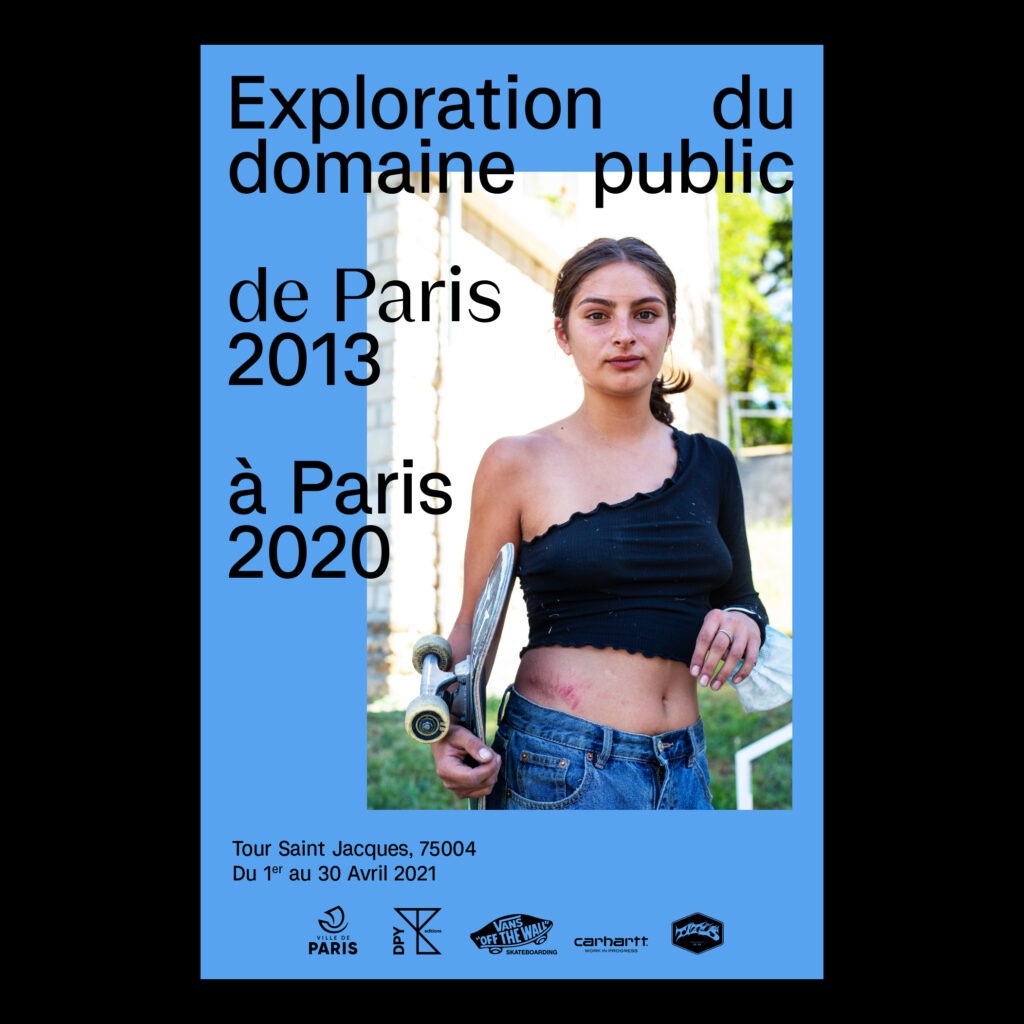 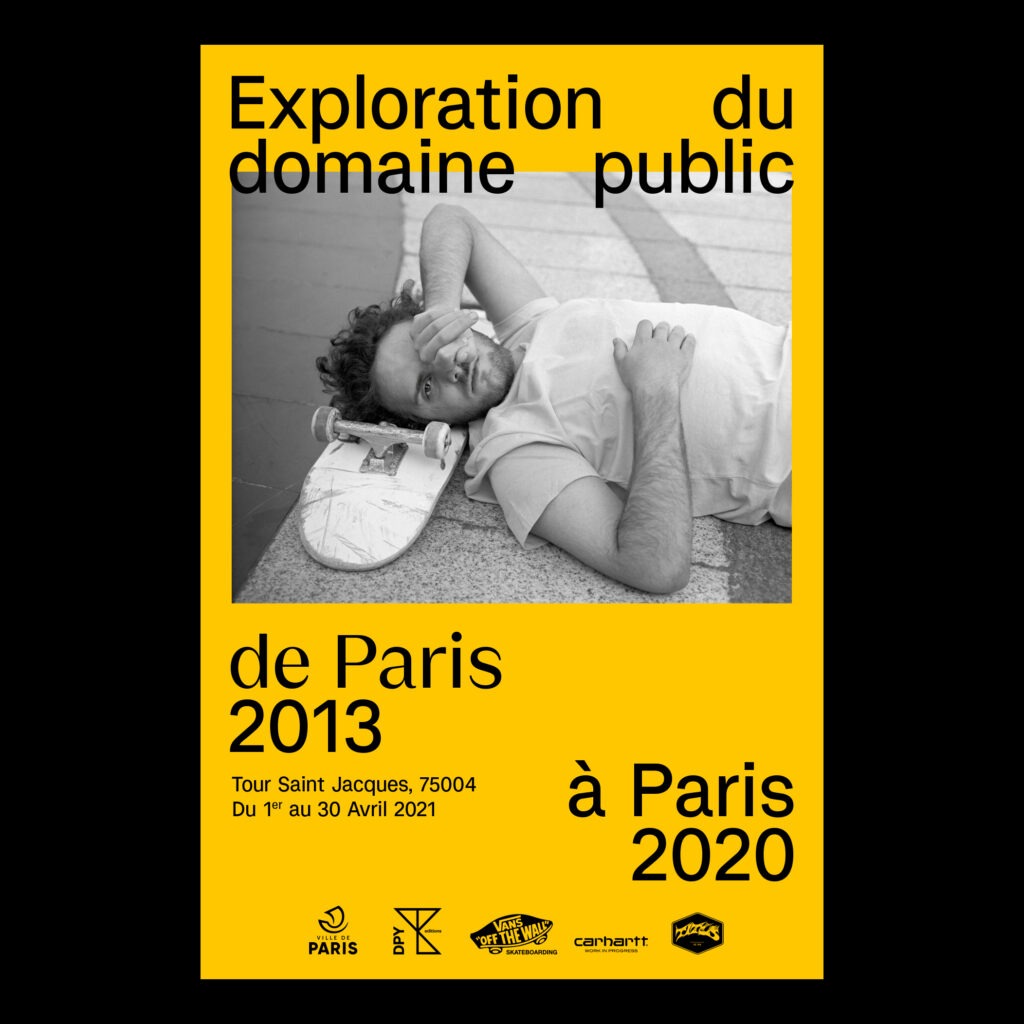